‘Pamela & Ivy’: The must-watch short on the story of Poison Ivy

We all love a good origin story. As much as we cringe at how many times we’ve seen Uncle Ben die, we’ve also fallen in love with Spider-man time and time again. Even a good villain origin story has people intrigued. There’s a reason Batman: The Killing Joke is a fan favorite story, and it has to do with the Joker’s origin story.

Sometimes though, if you want to see yourself in the story, you have to make your own origin for your favorite characters. Director Leah McKendrick is doing exactly that with the iconic Poison Ivy in her new short Pamela & Ivy. Telling the story of one of Gotham’s most iconic villainesses, the short also looks at Poison Ivy through a feminist lens.

Breaking down her natural evil

No one truly ever is born evil, they develop it through their own circumstances. Ivy starts as a young girl named Pamela, who was kidnapped and locked away. From there, her second personality of “Ivy” is born. Of course, this also shows a case of DID, or dissociative identity disorder.

Through her time in the hands of her captor, she bonds with a little seedling in the basement, leaning on it for emotional support. Even after she’s rescued and returned to the real world, she still finds herself drawn to plants as her main source of friendship and personal connection.

Long after she left that basement, Ivy is still hanging around. Initially built out of fear and survival, Ivy is now seething and looking for revenge. Of course, since she’s the confident, strong, and rageful side of Pamela that kept her alive through her ordeal. But Pamela is holding on, not ready to let Ivy out into the world just yet. 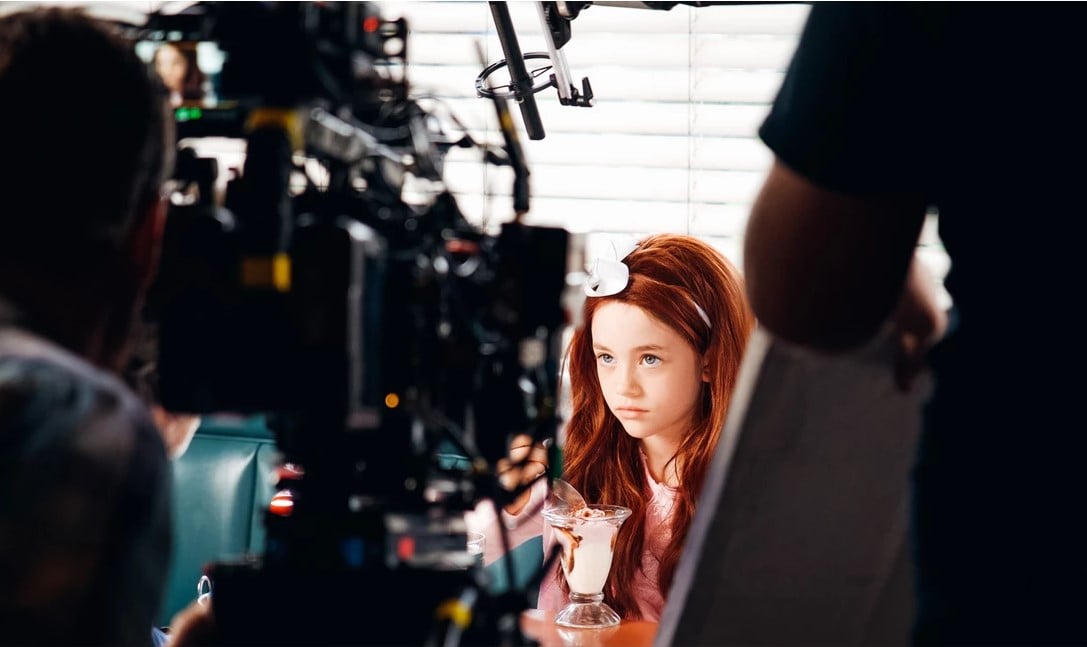 McKendrick loved comics from a young age, but as any female comic fan can tell you, the females are far and few. You take what you can get, so McKendrick took Poison Ivy. Smart, powerful, sexy, and a killer head of hair, she loved everything Ivy stood for. Plus, she was definitely one of the less crazy DC female villains, at least in comparison to Harley Quinn and Catwoman.

But even as McKendrick grew up, and began her career in film, Ivy still influenced her. So it’s no surprise she had to page homage to the character that let her feel like she fit in in the comic book shops next to the boys. Ivy was never frilly and pink, but she was feminine nonetheless.

Even producer Mariah Owen notes that a big part of Ivy’s character and personification is her desire to survive. “During the creation of Pamela & Ivy, it was imperative for us to give some understanding to where the hyper-sexualization of previous versions of Poison Ivy comes from,” notes Owen.

Through Pamela & Ivy, these two women try to paint Ivy as a scared girl trying to survive in a man’s world, no matter what it takes. Ivy’s sex appeal comes from her power and strength, as she demands a spot at the table instead of just hoping for scraps. This is what Owen and McKendrick wanted fans to take away from Ivy’s character. 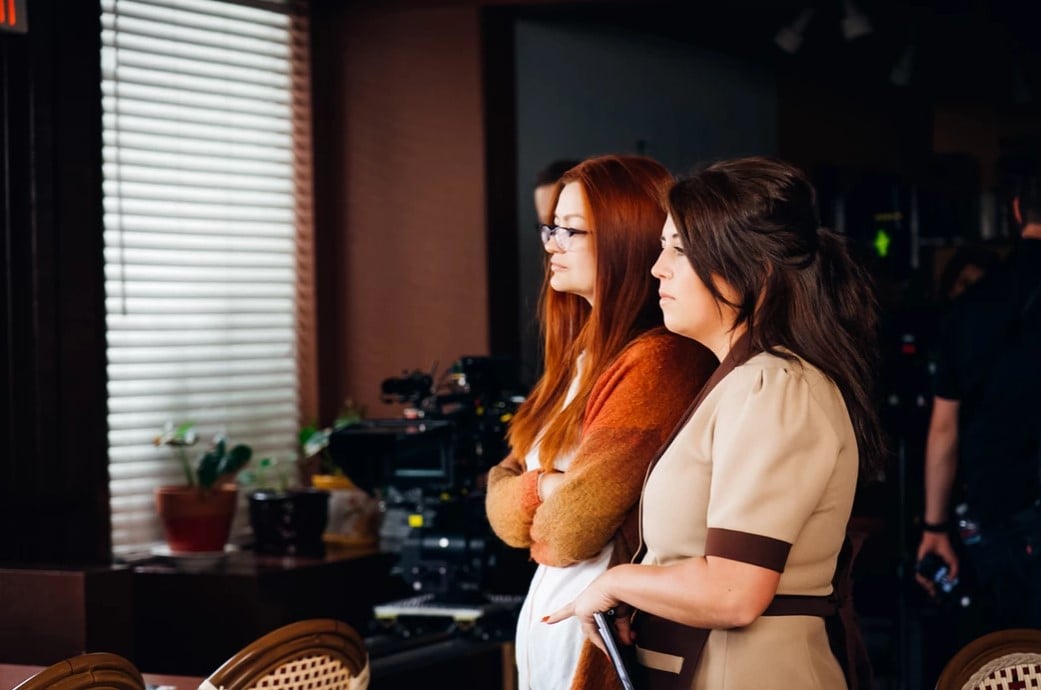 Making their own way

It’s no surprise both of these talented women were drawn to such a powerful character. Both have fought to have the success they’ve had so far, and continue to make waves in the industry.

McKendrick made waves when her digital musical webseries Destroy the Alpha Gammas was nominated at the Streamys and the Webby Awards. Now, she’s got plans at HBO Max, with her TV show What the Fuck, Glenn? in production on the streaming service, as well as a job writing on the Grease prequel series, Summer Lovin’.

Owen founded her own production company, GTE Productions, at the bright age of 21, and has easily been one of the youngest executive producers in Hollywood since. Past producing credits include McKendrick’s thriller M.F.A., Daddy’s Playground, and Canada’s largest podcast and web series festival, T.O. Webfest. 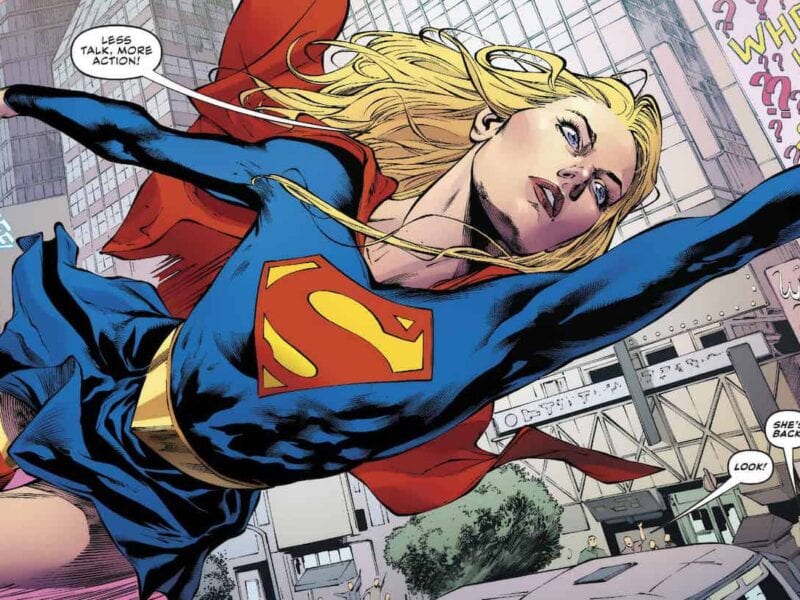 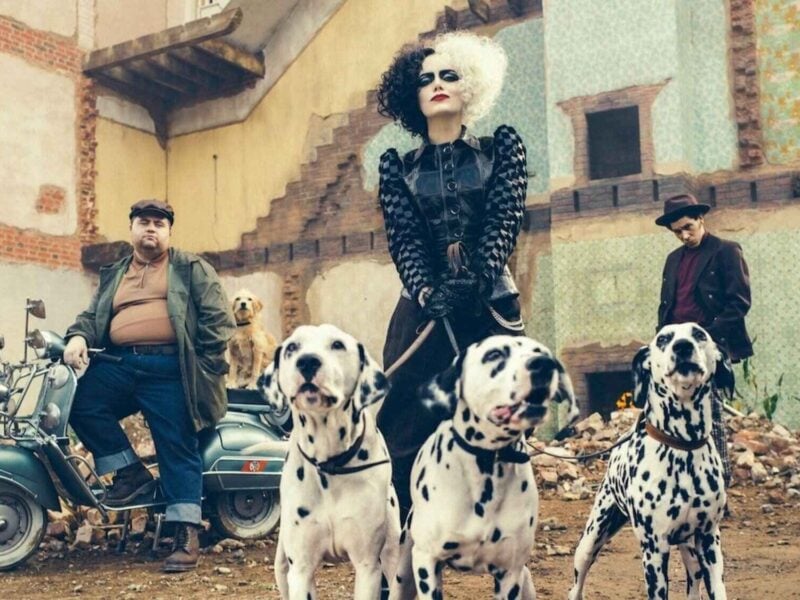 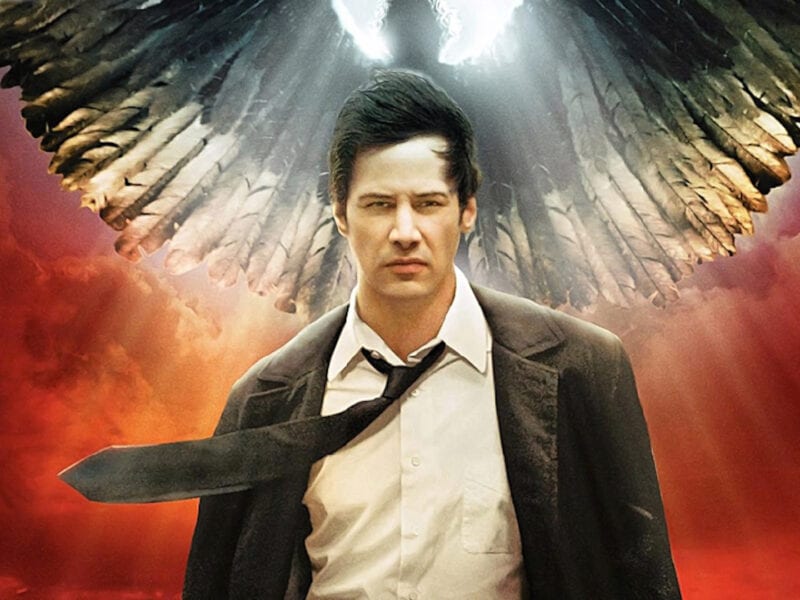 HBO Max news: ‘Constantine’ comes back with a diverse cast