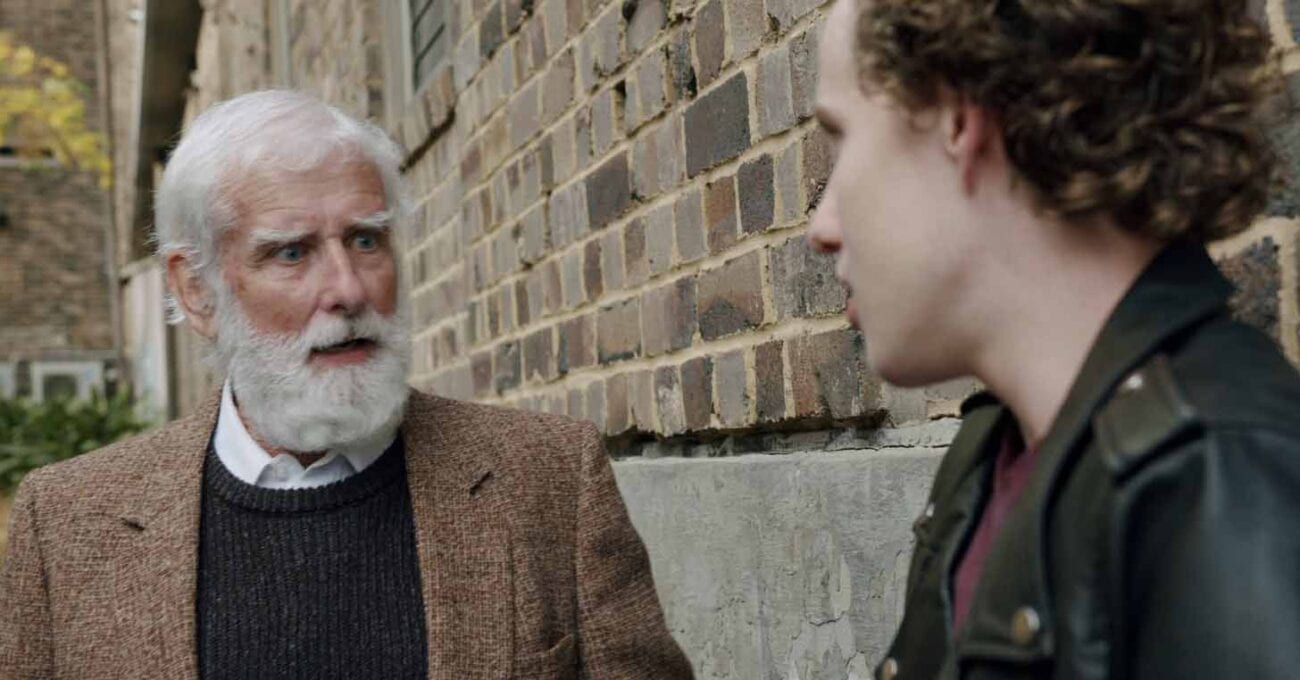 Get a laugh watching the short film ‘The Dealer on Campus’

The stereotypical kid on the playground selling contraband is a stereotype as old as time. As film and TV styles changed, it became a running gag these kids were future drug dealers, getting their start with candy, silly putty, and other items. The short film The Dealer on Campus tries to breathe new life into the trope.

Combining what feels like a modern day version of the principal from Ferris Bueller’s Day Off, a nerdy kid just looking to play his card game, and a mom who knows how to go full Karen when necessary, there’s plenty to laugh at when watching The Dealer On Campus. For such a short film, it sure packs a comedic punch into its runtime. 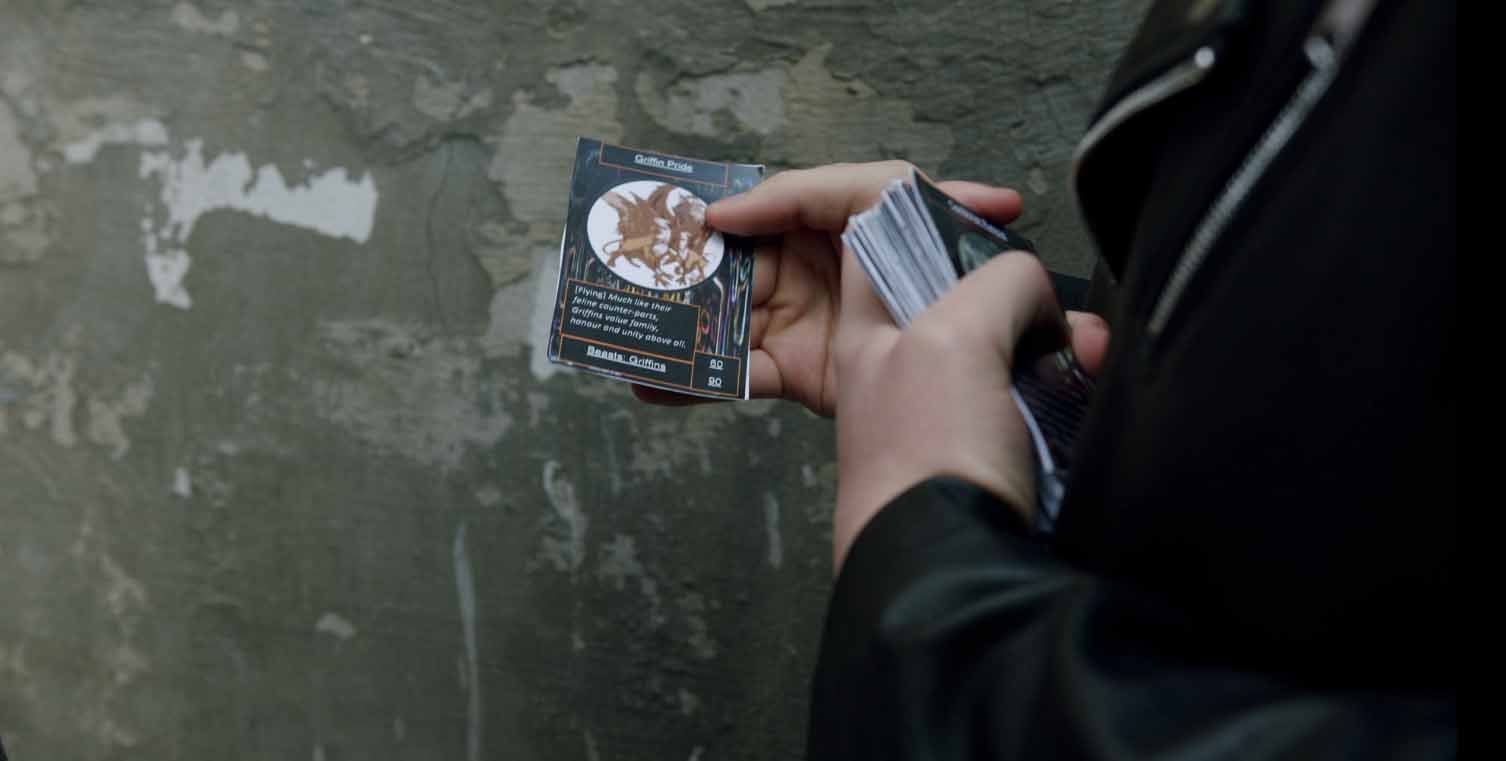 The power-hungry principal vs. the nerdy student

The Dealer on Campus follows “the no-nonsense Principal of the seedy Wilson Street High”, Phil Johnson. For a long time, Principal Johnson has had his sights on taking down the school’s number one menace, Giles Saxon Reeves. When Principal Johnson busts another student for vandalizing school property, he gives the student a free pass if she can give dirt on Giles.

The student reveals Giles is selling something behind school property, though she’s unsure what the product actually is. Principal Johnson assumes Giles is drug dealing on school property, and sets out to catch him in the act. However, Giles isn’t selling drugs, but trading cards for the fictional game “Monster Magic Cards”. 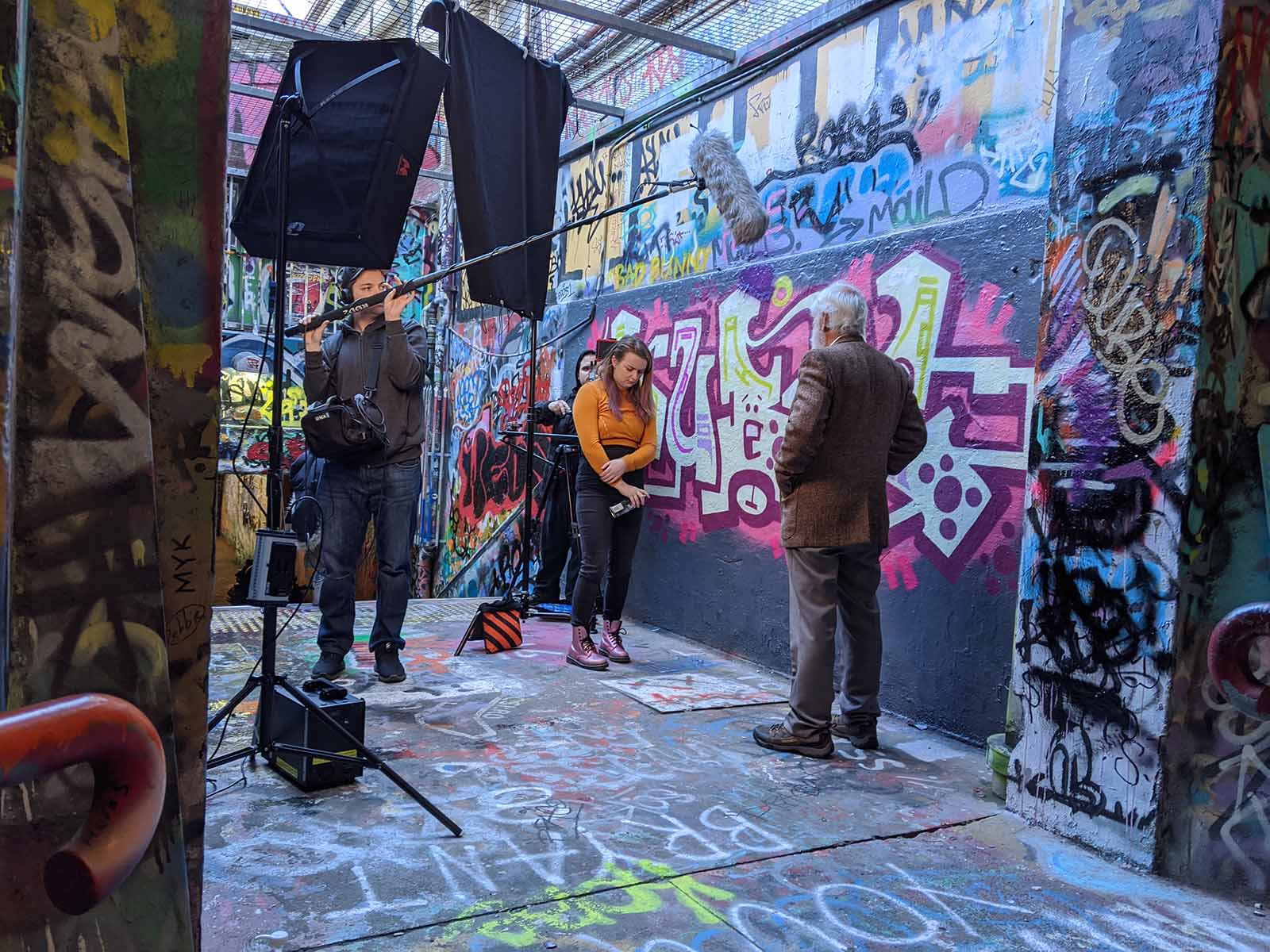 As director Susan Daniel describes The Dealer on Campus, the short film is “inspired by the John Hughes 80s high school films as well as the Netflix Original Series, Sex Education and American Vandal.” Taking the best aspects of these fictional high schools to make the seedy-looking Wilson Street High, Daniel nails the atmosphere of a shady, run-down high school.

Building a cat & mouse dynamic between Principal Johnson and Giles, Daniel nails the same comedic timing of a John Hughes film, right down to the goofy actions of the principal. Even the mother feels like an 80s teen movie mom who feels her son can do no wrong, even if he is in the wrong. 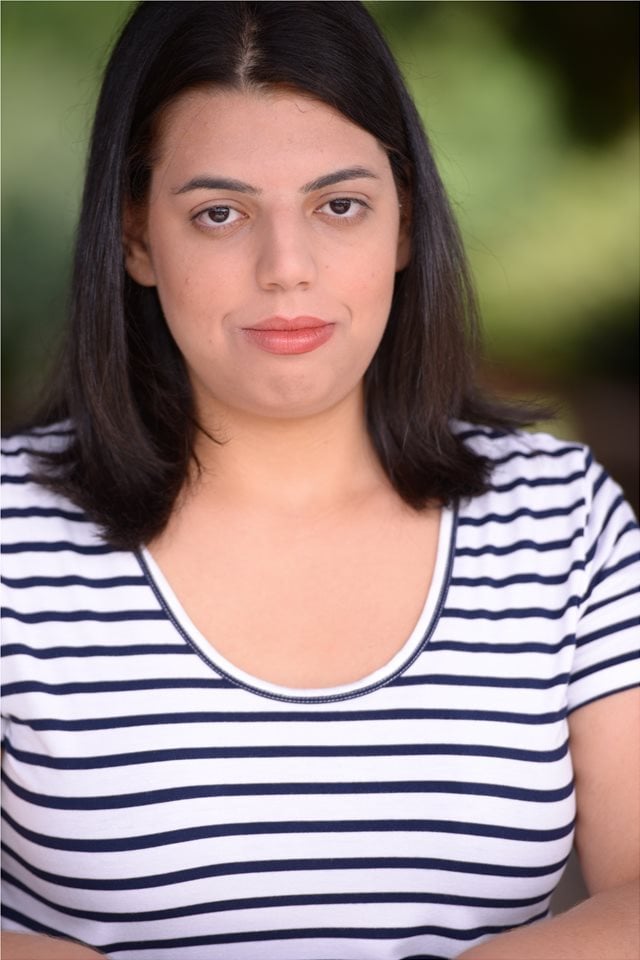 Susan Daniel initially entered the entertainment industry as an actress. But years of rejections and struggling to find roles took its toll on her. During her struggling actress years, Daniel began writing her first screenplay. While she wasn’t able to produce the project, writing the screenplay inspired her to study Film and Television at Randwick TAFE.

With her new skills of producing, Susan Daniel felt more prepared to produce any project she writes. During her time at Randwick TAFE, Daniel produced, wrote, directed, and starred in a variety of short films. One of her most notable works, Eddy Robles, made the Top 50 selections chosen by judges at the World Nomads 2019 Travel Film Scholarship.

As a woman with high functioning autism, Susan Daniel hopes other filmmakers on the spectrum feel inspired to step out of their comfort zone and make their own short film. Daniel produced, directed, financed, wrote, and edited The Dealer on Campus, and hopes others on the spectrum see her as proof they too can be successful filmmakers. 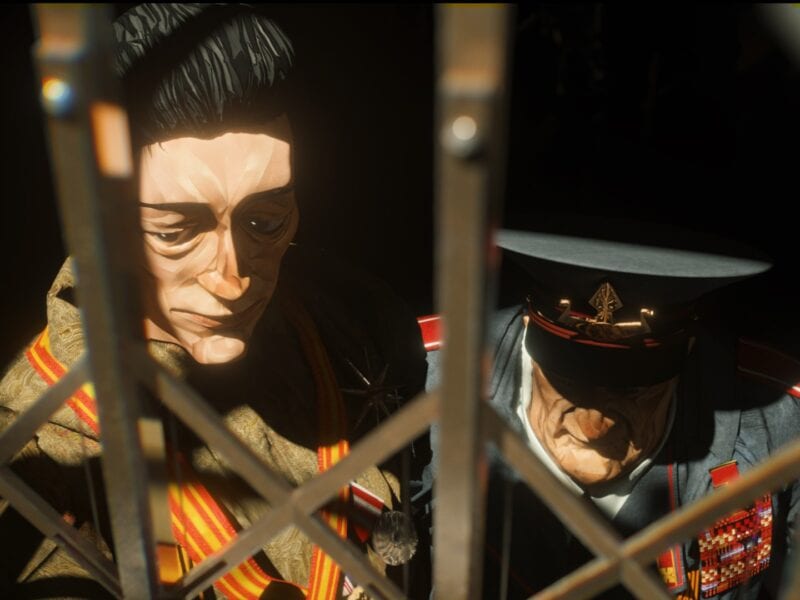