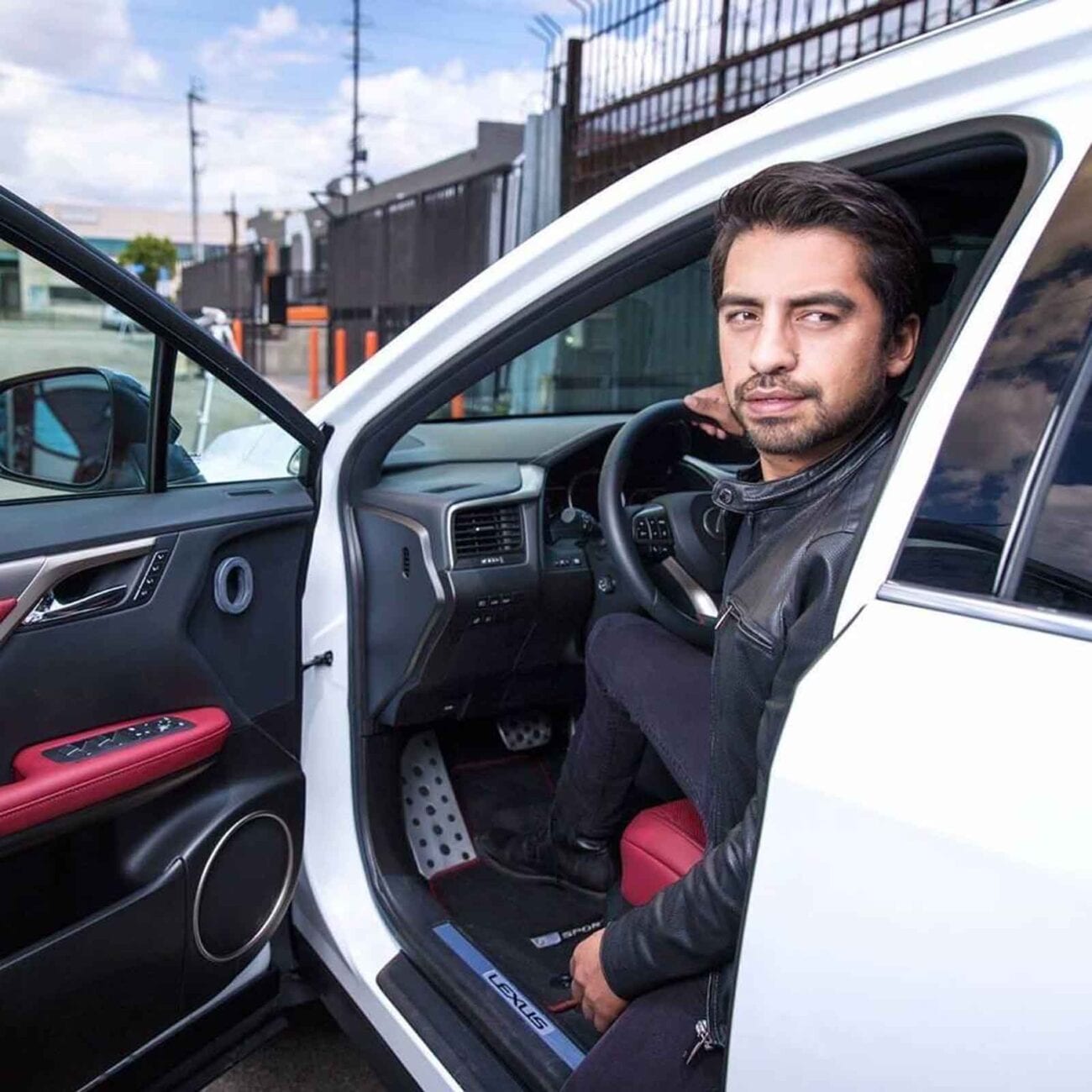 Cannes Award Winning Filmmaker Carlos A. Hurtado: What to know

Carlos A. Hurtado is a Mexican-American director and filmmaker. Hurtado has been featured on numerous popular networks including ABC, CNN, Univision, Telemundo, Playboy radio, Moviemaker Magazine, and many more. He has also created promotional work for brands such as Nickelodeon and music videos for groups such as Voz de Mando.

Aside from this Hurtado has a prolific short film career where he has won 63 awards, and over 200 nominations. Carlos Hurtado’s are frequently inspired by nonprofit organizations which he partners with. One of these groups is the Parents Against Cancer organization.

Hurtado says that, while the awards & recognition are worth celebrating, he feels most rewarded when he is able to share his filmmaking with the wonderful community based organizations he works with – as well as the people they serve. 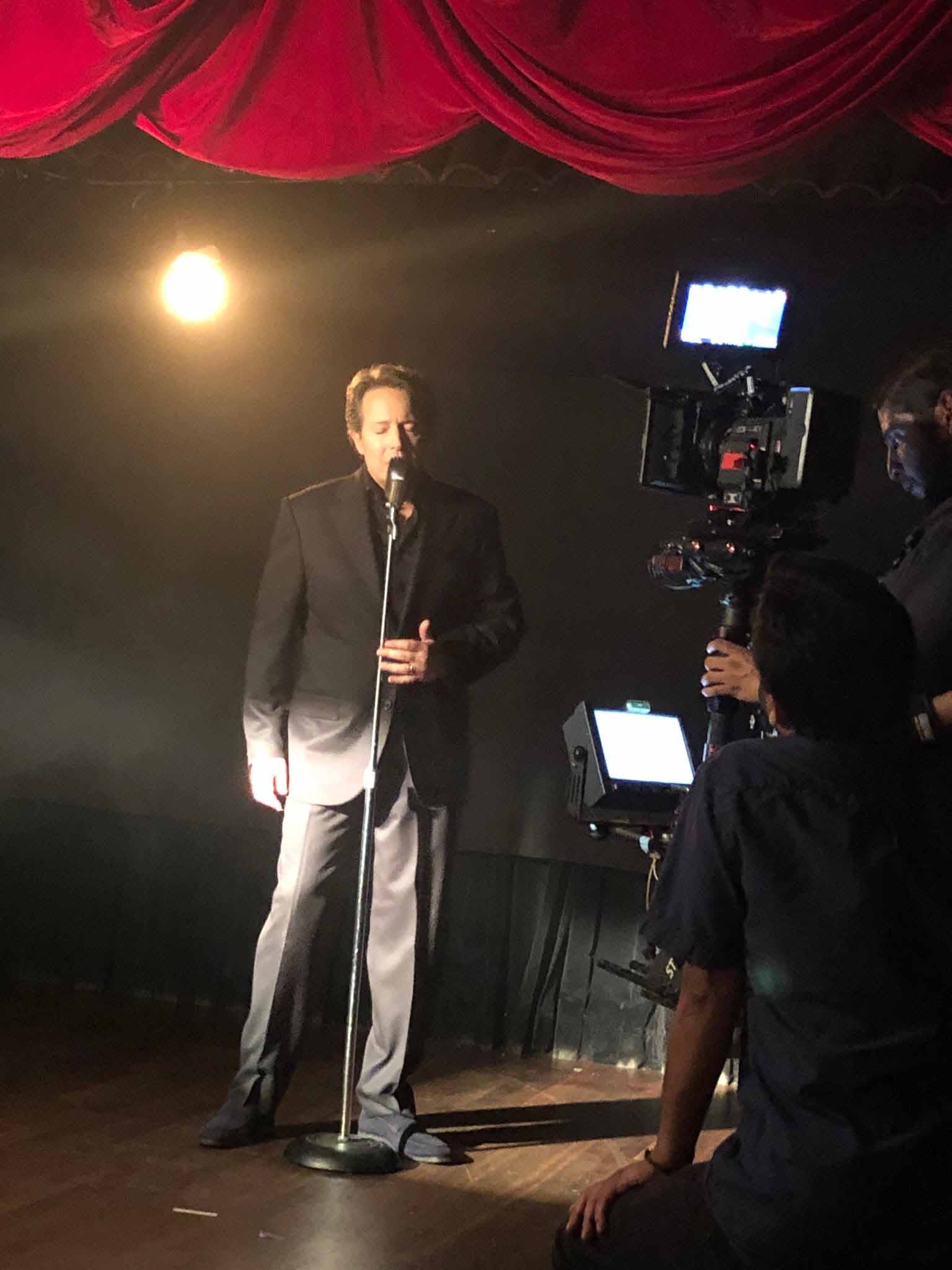 Carlos Hurtado, who is also a Cannes award winning filmmaker, has recently received back to back nominations for his directorial work on the music video “Sabor a Mi”. The song is performed by David Lawerence, the son of Eydie Gorme.

Hurtado has been nominated as a finalist for the award of Best Music Video at the French Riviera Film Festival – the festival itself is planned to take place on September of this year.

“Sabor a Mi” has also been nominated for Best Music Video for the Lift-off Global Network Music Video Filmmaker Showcase. This festival takes place this month in the United Kingdom.

This is not the only recognition the music video has received, however. “Sabor a Mi” has already won three awards – a bronze medal at the Global Music Awards, an honorable mention at the Global Film Festival Awards, and Best Latinx Music Video at the California Music Video & Film Awards.

In regard to the lengthy list of accolades he has garnered over the years Hurtado says, “Just being selected for any film festival is a great honor, but to be nominated for more than 200 different festival categories leaves me incredibly humbled. To have two more nominations and possibly win my 64th, and 65th award leaves my head spinning.”

For the singer, Lawrence, “Sabor a Mi” was a passion project & tribute to his late mother who had originally popularized the song. The music video uses medium-light images that beautifully compliment the song’s lyrics, and even include a brief tribute to the singer David Lawrence’s mother, Eydie Gormé, who made the song famous. 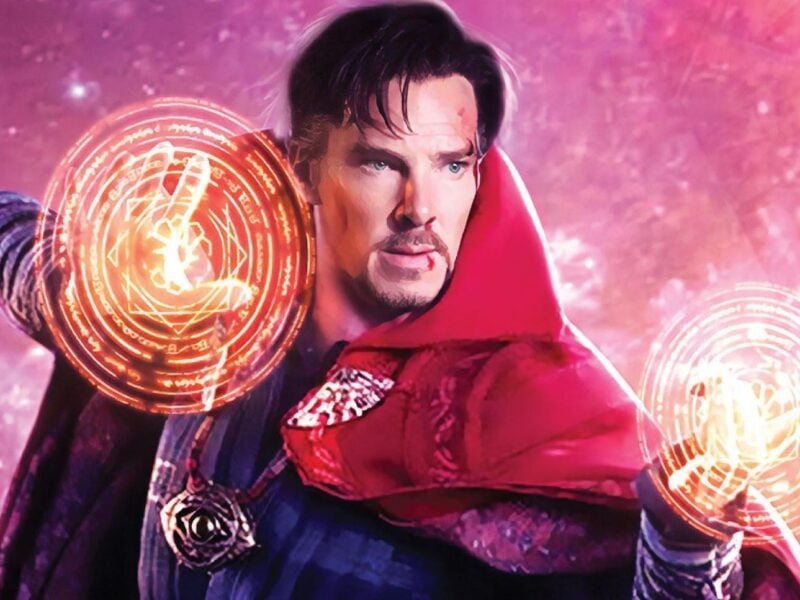