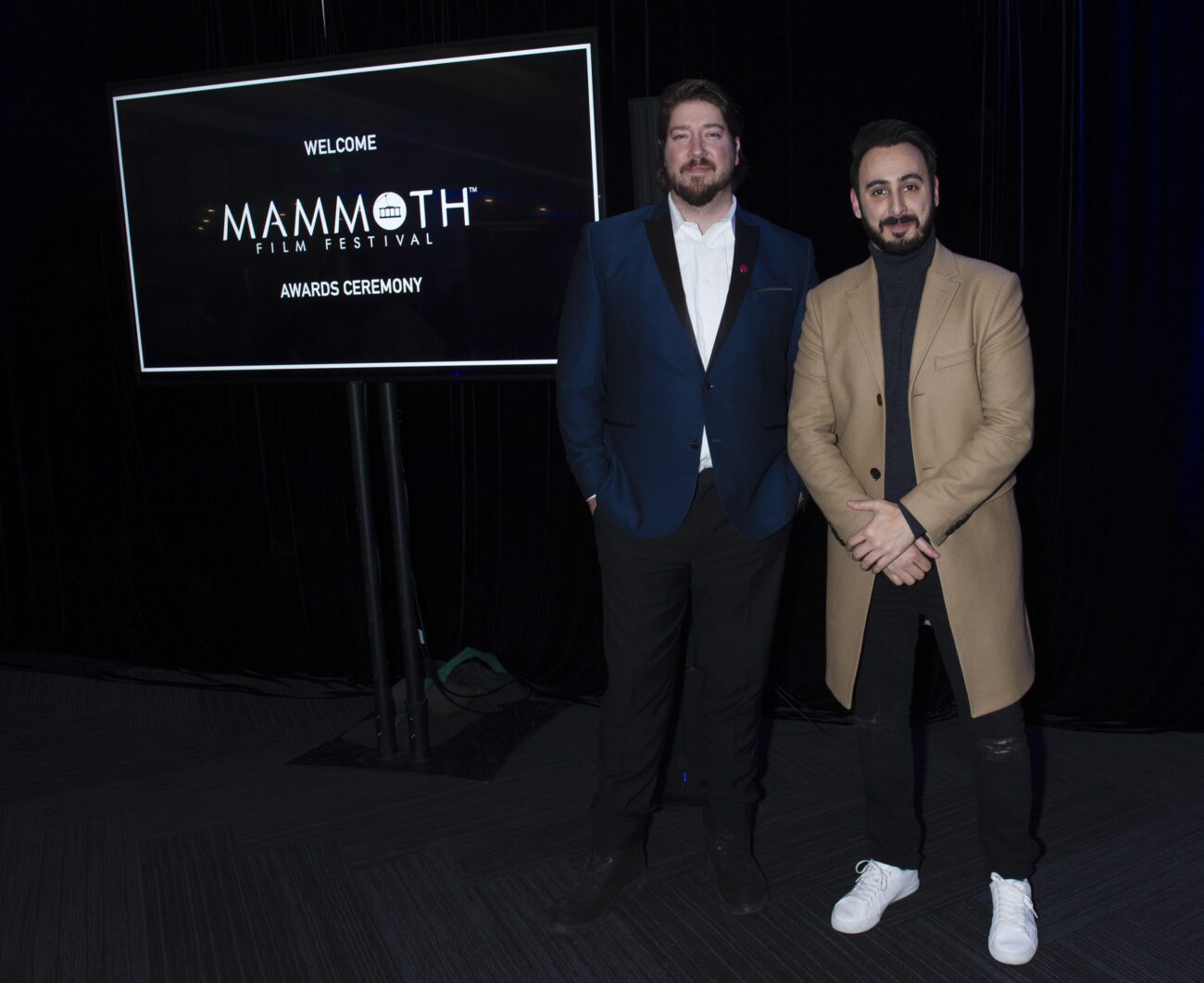 The Mammoth Film Festival is back! The 2023 event will take place March 2-6th and feature over 80 films selected from the FilmFreeway submissions. These films include U.S. releases, as well as documentaries, shorts, music videos and international features. There will be an increased emphasis on showcasing young filmmakers from around the world, as well as spotlight veteran performers who have delivered some of their finest work to date.

The 2023 lineup will kick off with Bonded, a feature-length drama starring Jason Patric, Paulina Gaitan, Alfredo Castro, Renata Vaca and Diego Calva. The latter was recently nominated for a Golden Globe for his turn in the Hollywood epic Babylon, and will play a pivotal role in the dramatization of a real-life story. There’s also Bad Hombres, an action film loaded with venerable tough guys like Thomas Jane, Tyrese Gibson, Nick Cassavetes, and Luke Hemsworth. John Stalberg, perhaps best known for his work on the thriller Crypto (2019), will direct. 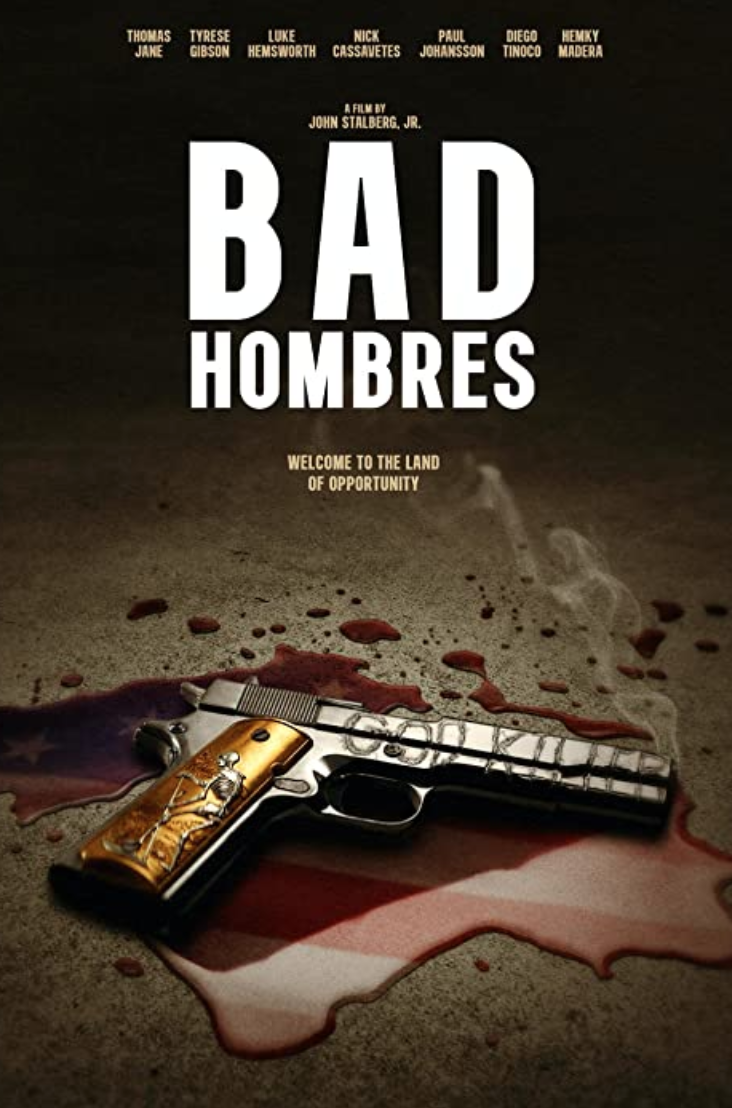 There’s going to be a plethora of international features, as was previously mentioned, and they vary greatly in tone and story. There’s The Engineer, which will be directed by Danny A. Abeckaser and stars Emile Hirsch and Angel Bonanni. Israeli stars Tsahi Halevi, Oshri Cohen, Dan Mor, Adam Elon and Omer Hazan will appear alongside Hirsch and Abeckaser himself, and help to bring the true story of Hamas Bombmaker and militant Yahya Ayyash to life. 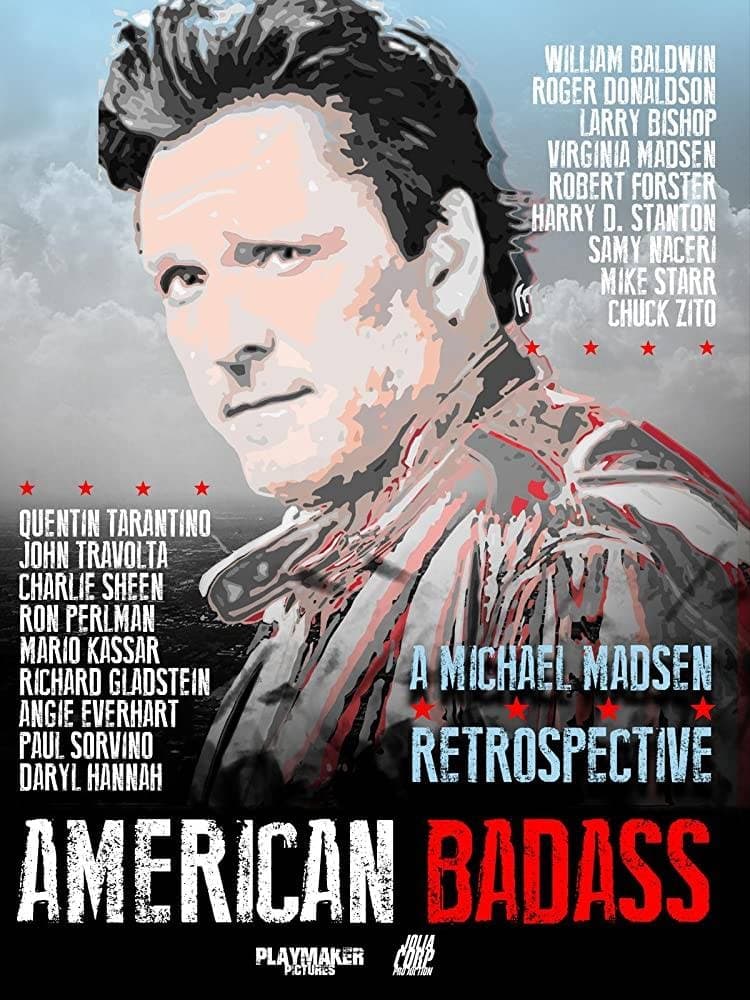 If you want to learn more about the industry, and how to break into it yourself, then Mammoth has the panels for you. There will be lots of different interviews and Q&A sessions involving successful industry insiders. The annual Her Voice roundtable discussion, which has included Jennifer Morrison (Actor/Director), Ngoc Nguyen (Times Up), Laura Lewis (Rebelle Media), Kat Graham (Actor/Producer), and Shannon McIntosh (Producer) will be led by Her Voice podcast creator and Festival Manager, Alexandra Chando.

The festival will once again be led by founders Tanner Beard and Tomik Mansoori, as well as Theo Dumont, Alexandra Chando, Nicole Castro, Alexandra Lasky and Evan Weissman. They will be partnering with WhiteClaw, Saldo, PATHWATER, RAK the Planet, Mou, and many more as the dates get closer. 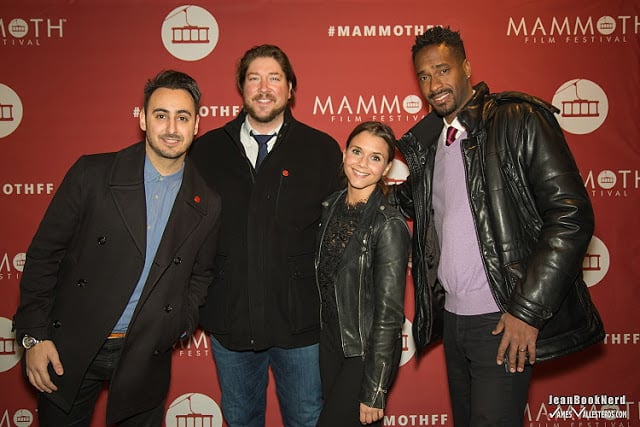 “Mammoth Film Festival looks ahead with great anticipation for its future as it breaks barriers to elevate the standard for film festivals by embracing our film competition”, says Beard and Mansoori in a written statement. “Understanding the value of our coveted screenings and world premieres and establishing our marketplace to elevate our official selections. We are proud to celebrate each and every film that is selected, and proud to be California’s favorite winter film festival.”

Don’t miss out on one of the busiest and best film festival options in the U.S. You can download the Mammoth app here. 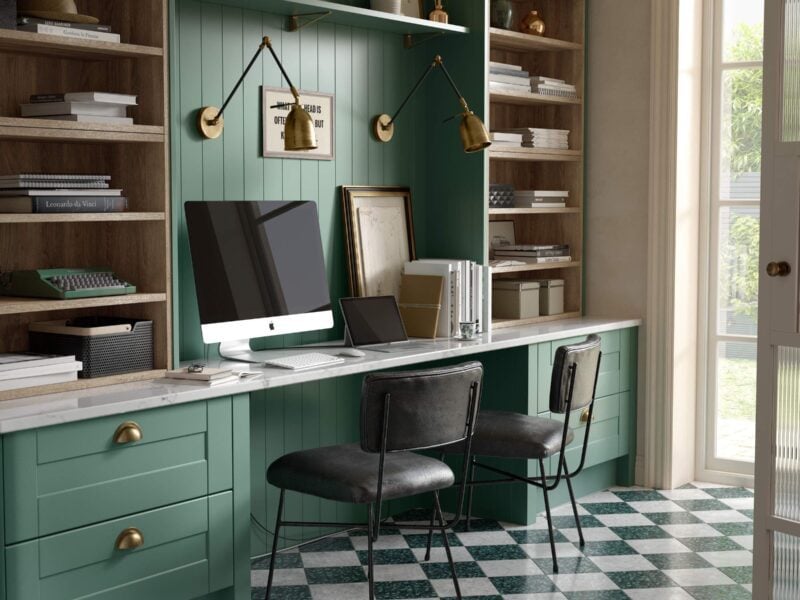