It’s time to journey into Avalon with our Indie Film Fest of the Day: Avalonia Festival. On Dec. 8 at 2pm, the festival opens it doors at the All Beaches Experimental Theater on Neptune Beach in Jacksonville, Florida, USA. This free event will be open to filmmakers, their guests, general audiences and invited film industry VIPS.

The Avalonia Festival largely focuses on short films under 21 minutes, webseries, and TV shows in a wide range of categories. The hope of the festival is to “Honor. Celebrate. Promote” the works that it features. 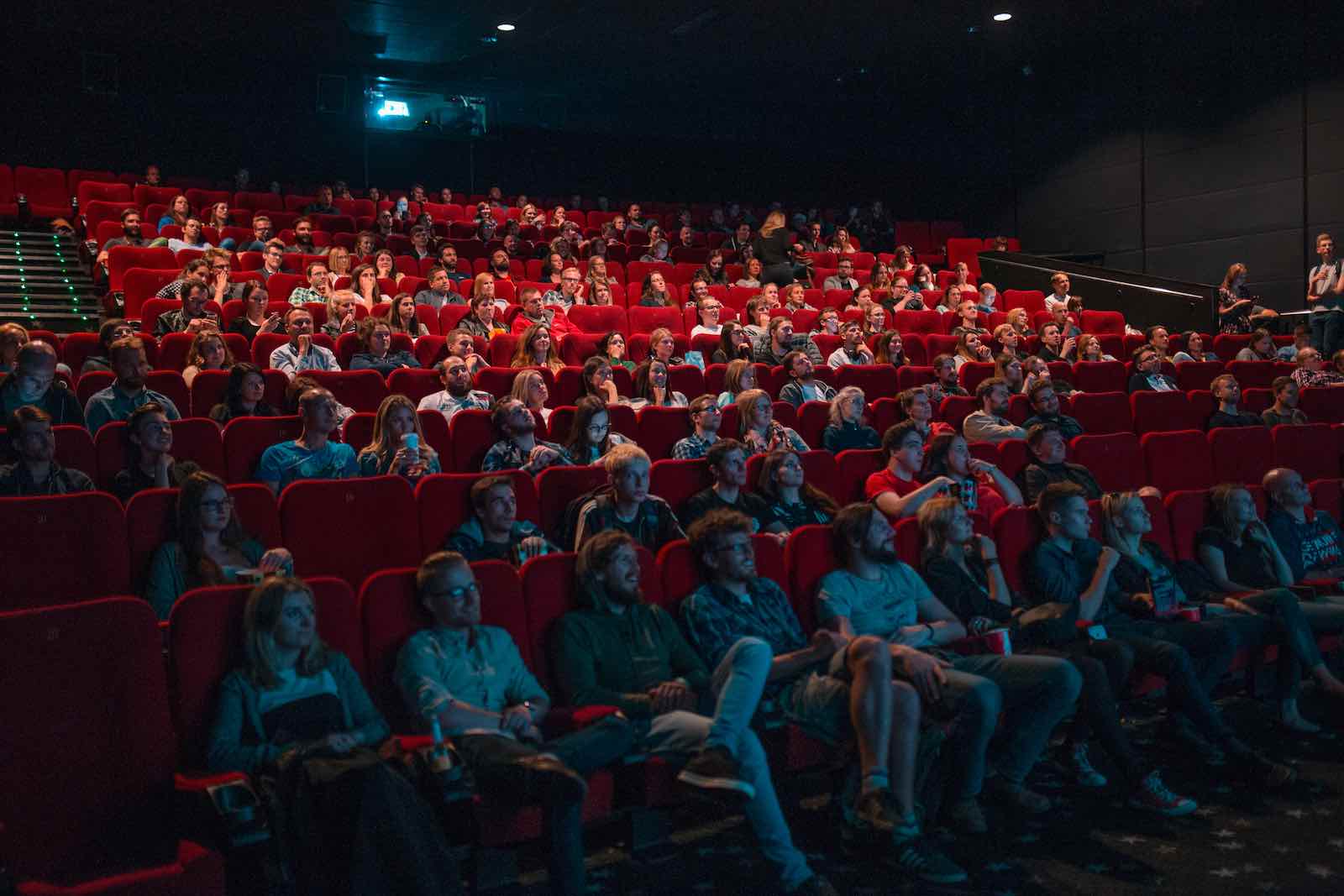 The upcoming Dec. 8 festival will be the fourth Avalonia festival and the first in Florida. The previous three were held in New England. While the festival was only established in 2017, it is on the Top 100 Best Reviewed Film Festivals on FilmFreeway.

Founded by Mike Messier, who serves the festival director, the origins of the festival come from his fantasy fiction novella Distance from Avalon. The story follows schoolteacher Joe and his date Shadow at a wild dinner party held by cryptic genius Distance and his captured mistress Heartbreak. 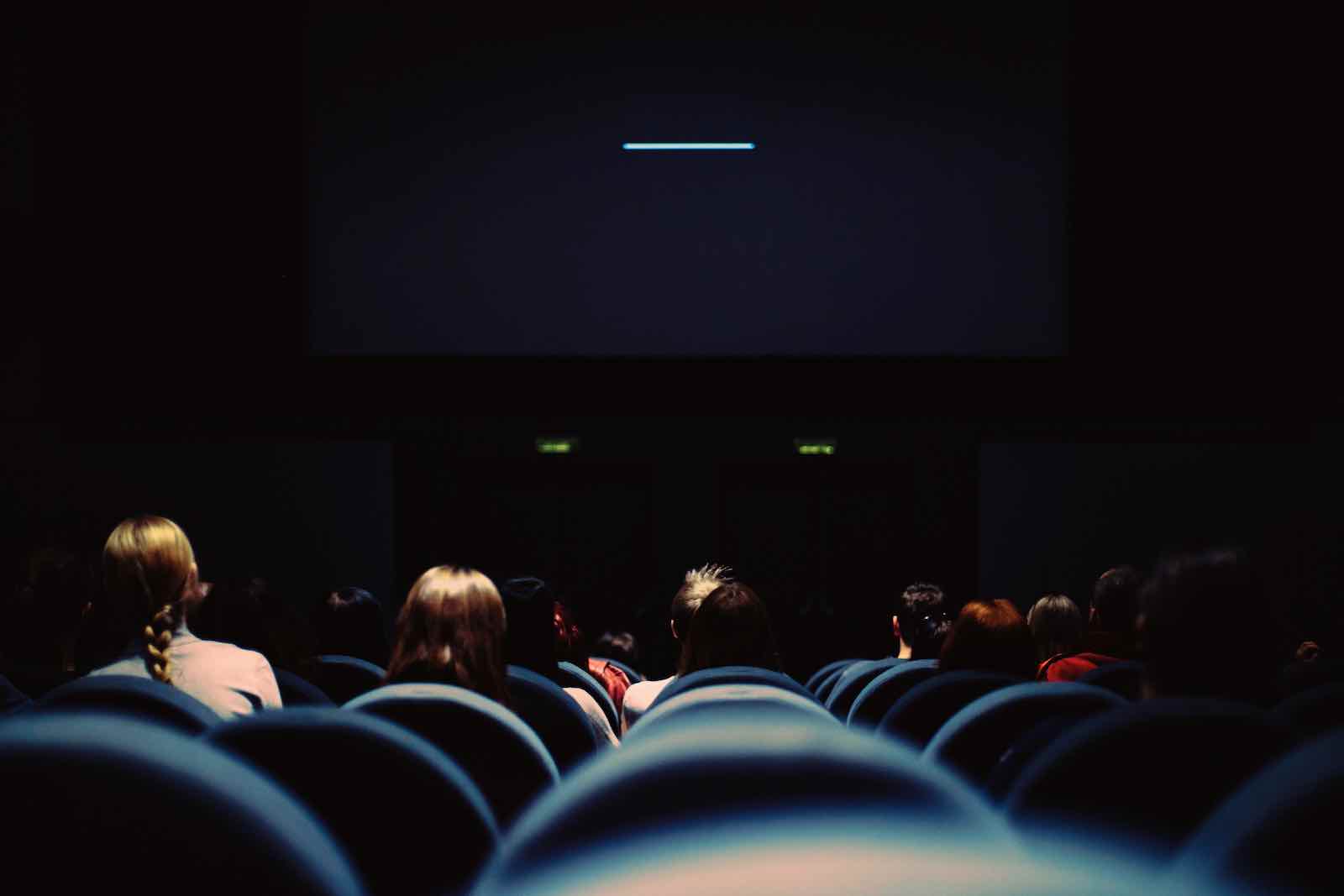 In addition to inspiring the festival’s creation, Messier’s novella has been turned into a stage play and screenplay.

Messier, a director himself, strives to make sure that entry into the festival is affordable and fair to each participant. Selections of the winning films, TV, and webseries have been played at previous events. Clips of these winners along with stills and other media are available on the festival’s website. The first festival can be viewed here, second here, and the third here. 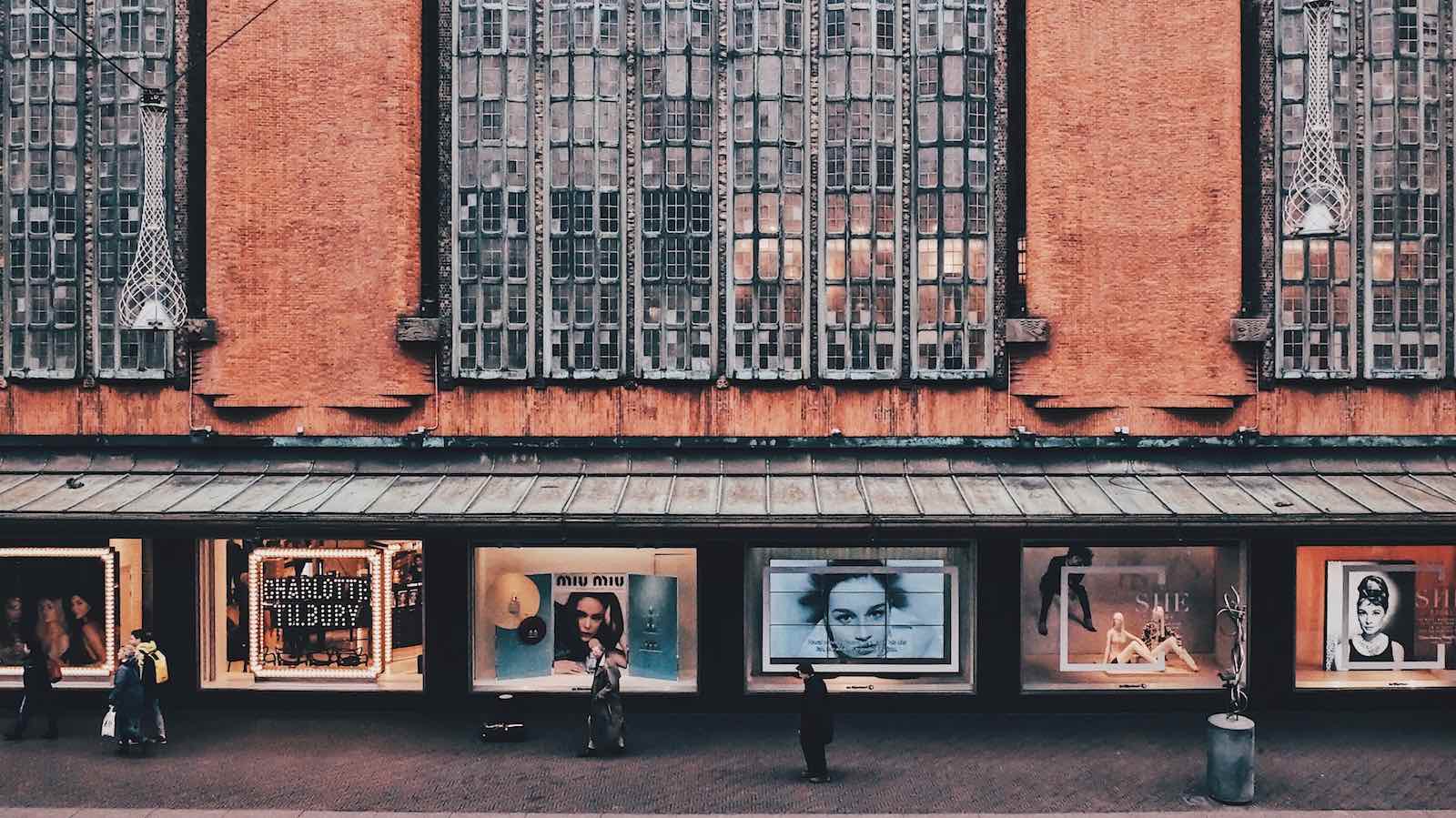 The competition festival is currently accepting submissions. The Late Deadline will be on Tuesday, Nov. 26. If you are a student, then use the promo code Avalonia Student for a 15% discount. For a 27% discount on the entry price, be sure to use the promo code FilmDaily. This promo code can be used on all of your entries!

You can see more about the Avalonia Festival at its Twitter and YouTube. You can also email the festival at [email protected]. 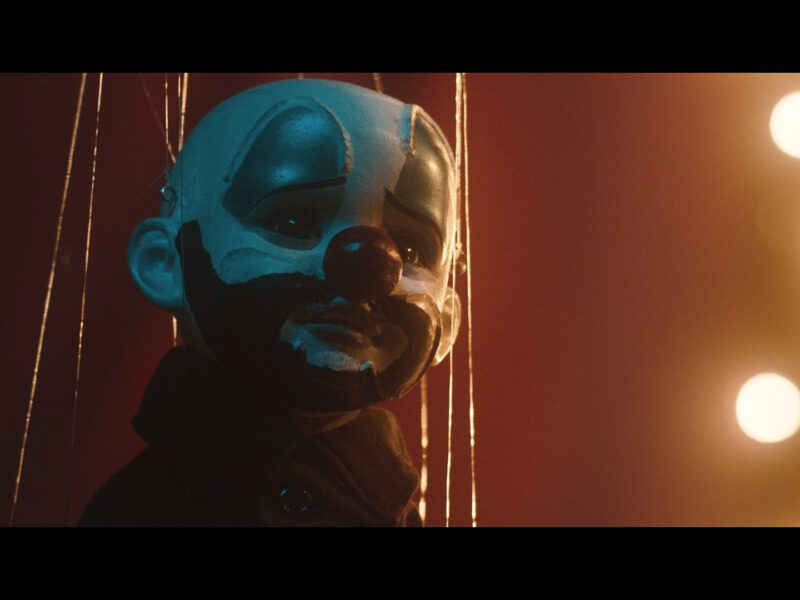 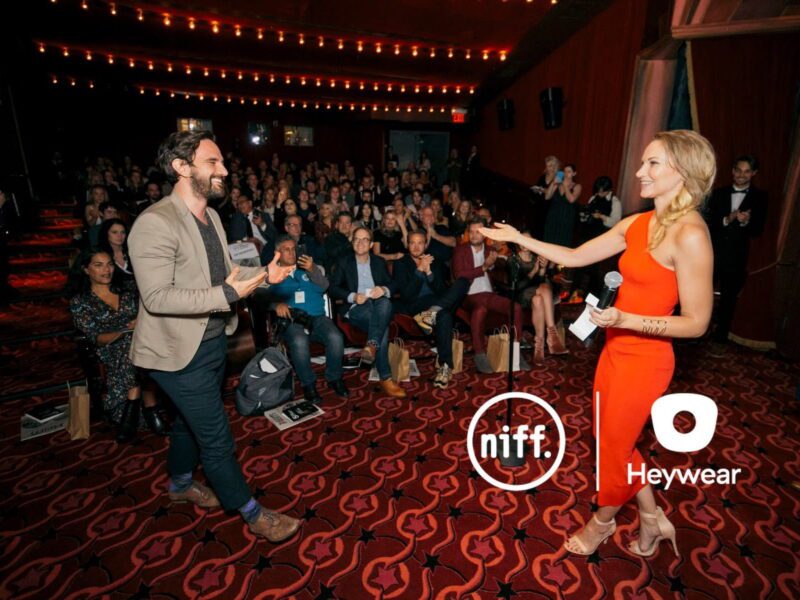