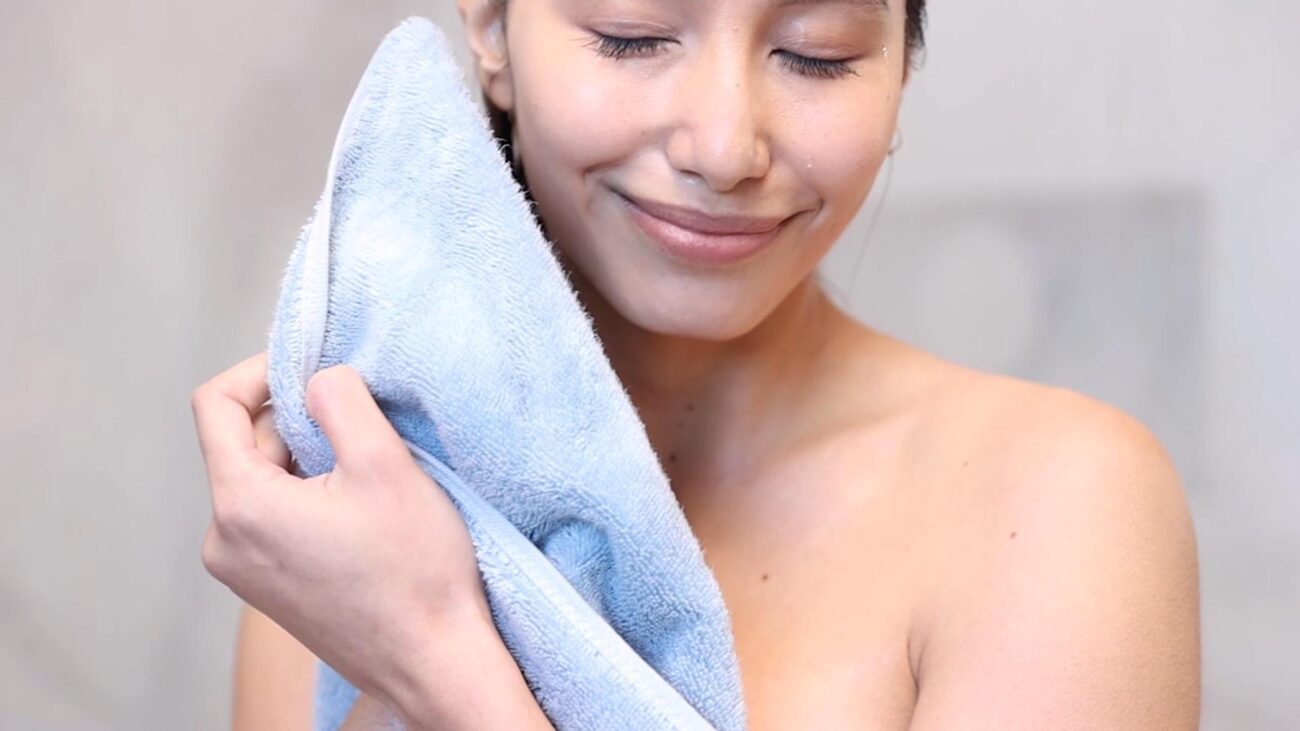 Explaining the Phenomenon of Bacteria in Towels

When the day is over, there’s nothing like a relaxing bath to get rid of all the grit and grime before wrapping yourself in a fluffy towel. That is… unless your towel is infested with microbes.

That’s right. No matter how clean you look and feel after drying off, your bath linens may still harbor germs. If you don’t wash your towels frequently enough, your towels can become a hotbed of bacteria, mold, and musty odors. 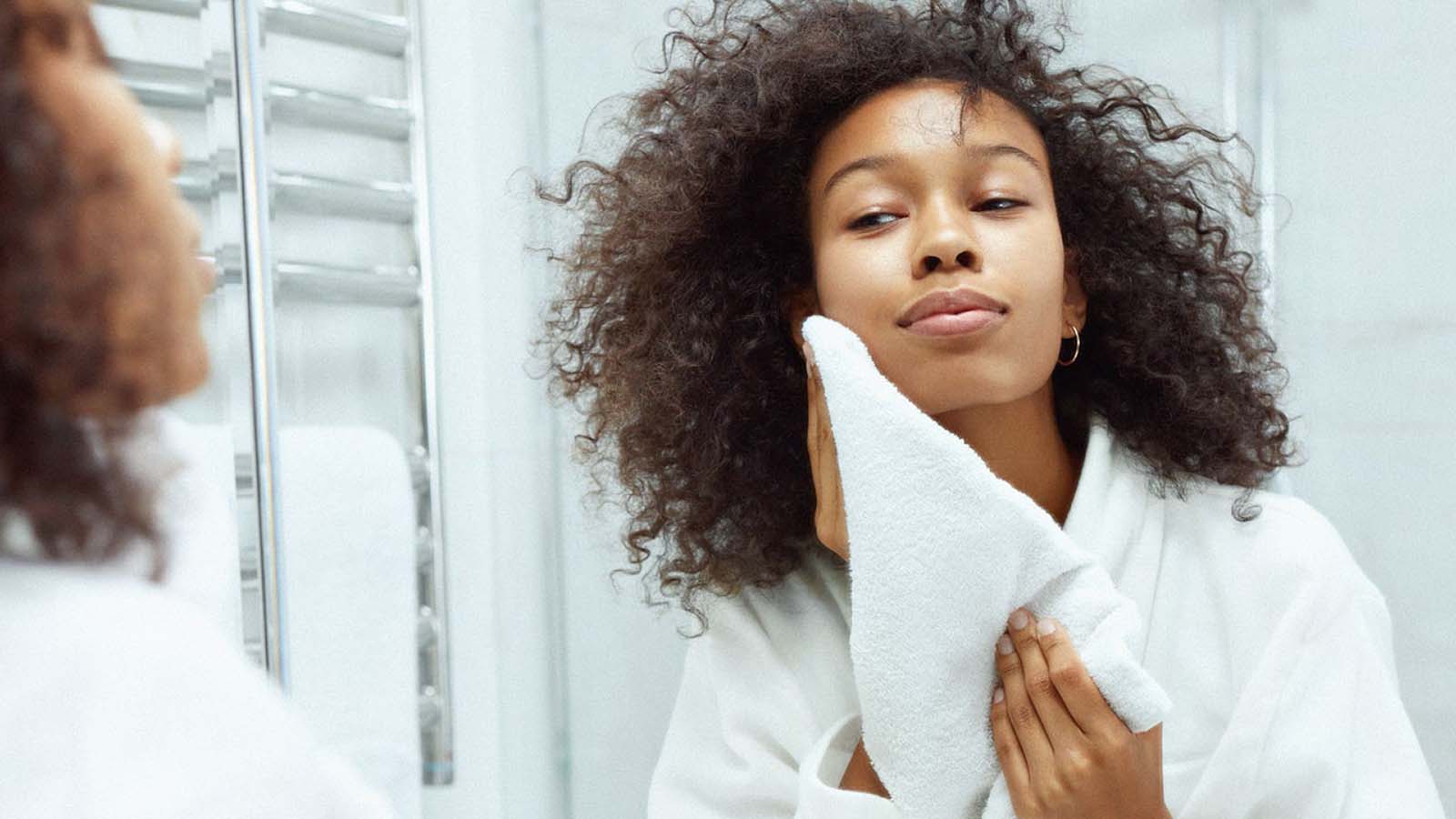 A study published in Food Protection Trends in September 2014 found fecal bacteria on 89 percent of dish towels used in the kitchen to dry dishes, hands, and other surfaces.

Not only that, but according to dermatologist Alok Vij, MD., “The longer towels stay damp, the longer the yeasts, bacteria, molds and viruses remain alive and stay active, [which] can cause an outbreak of toenail fungus, athlete’s foot, jock itch and warts, or cause these skin conditions to spread,” he says. “And dirty towels can certainly cause a flare-up of eczema or atopic dermatitis.”

Hanging towels in bathrooms could be even more hazardous. But what creates this phenomenon? 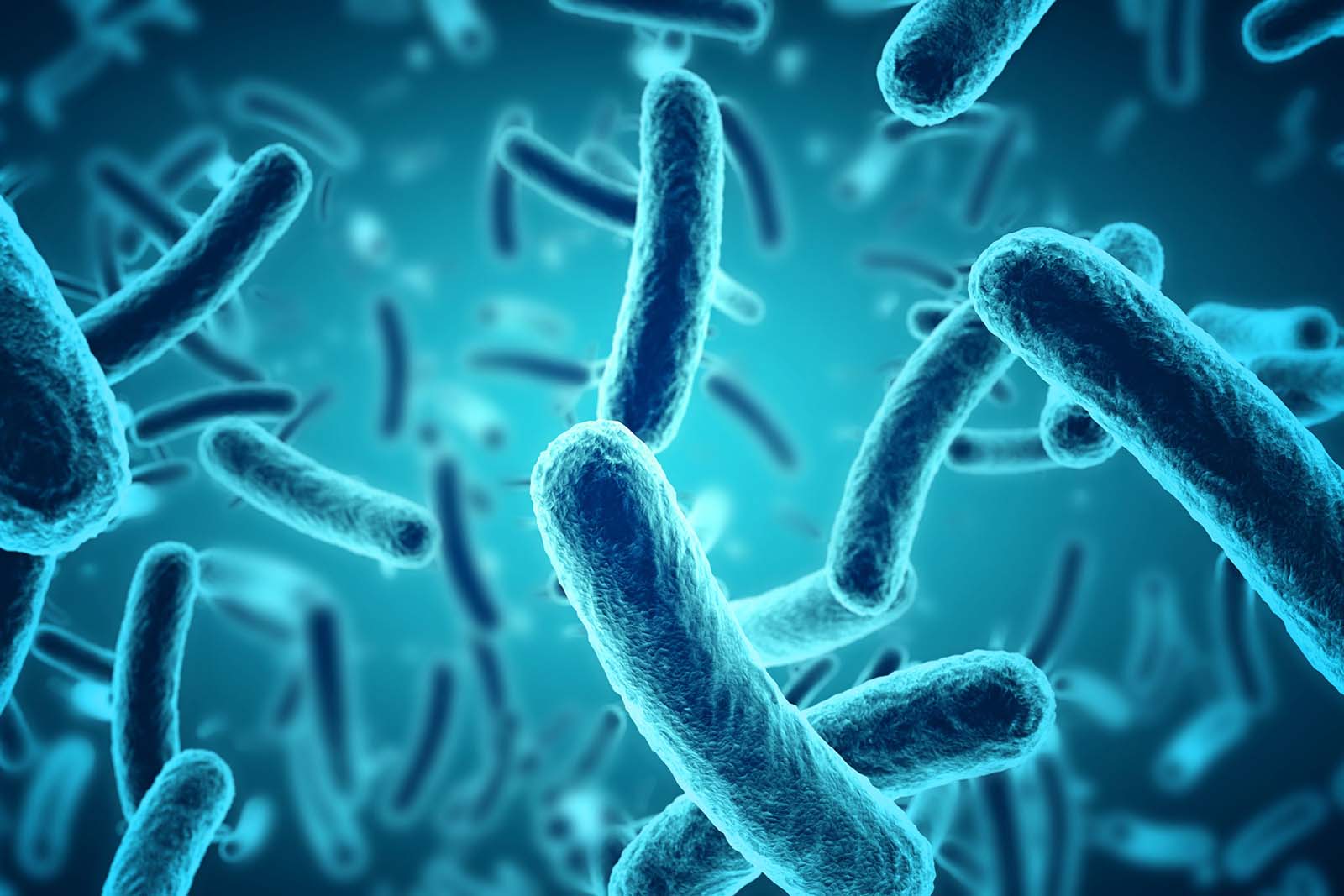 Why Your Bath Towels Carry Germs

For starters, pathogens have a tendency to scatter into the air if you leave the toilet lid up during a flush. And that makes its way to your towels. Gross, right?

Not only that, but as previously mentioned, the longer a towel stays damp, the more bacteria grows. Bacteria love damp, humid places. In fact, according to the Florida Department of Agriculture, “Bacteria can live in hotter and colder temperatures than humans, but they do best in a warm, moist, protein-rich environment that is pH neutral or slightly acidic. There are exceptions, however. Some bacteria thrive in extreme heat or cold, while others can survive under highly acidic or extremely salty conditions. Most bacteria that cause disease grow fastest in the temperature range between 41 and 135 degrees F, which is known as THE DANGER ZONE.”

And on top of environmental factors, there’s also the main culprit — us. According to Tide & Downy principal scientist Mary Johnson, “Our body constantly produces sweat, salt, sebum, and skin cells, and much of this can be transferred to towels”. And that all goes without mentioning mucus, makeup, dandruff, etc. 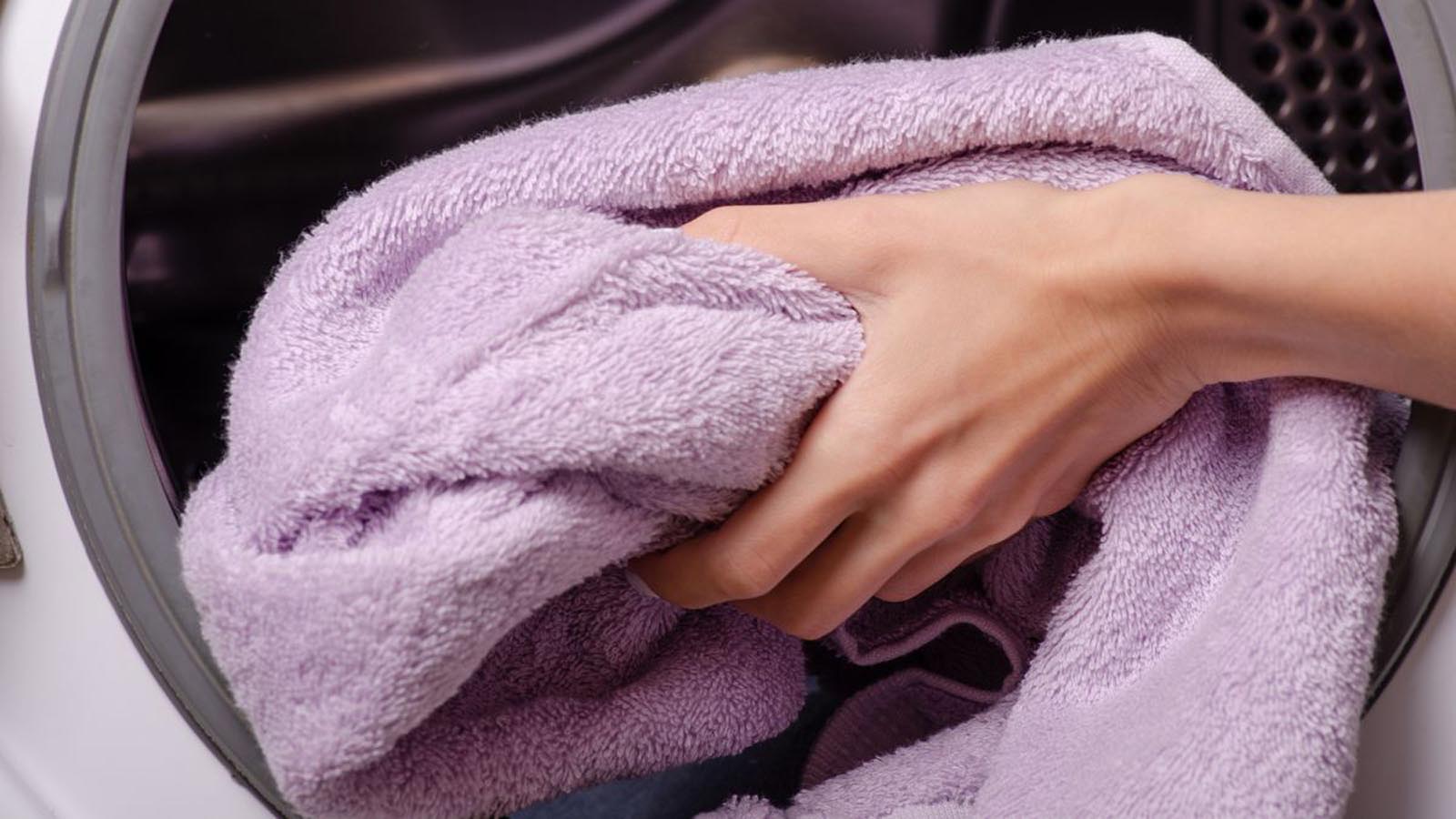 How to Keep Your Towel Clean

So, how does one go about keeping a clean towel?

It’s easier than you think. 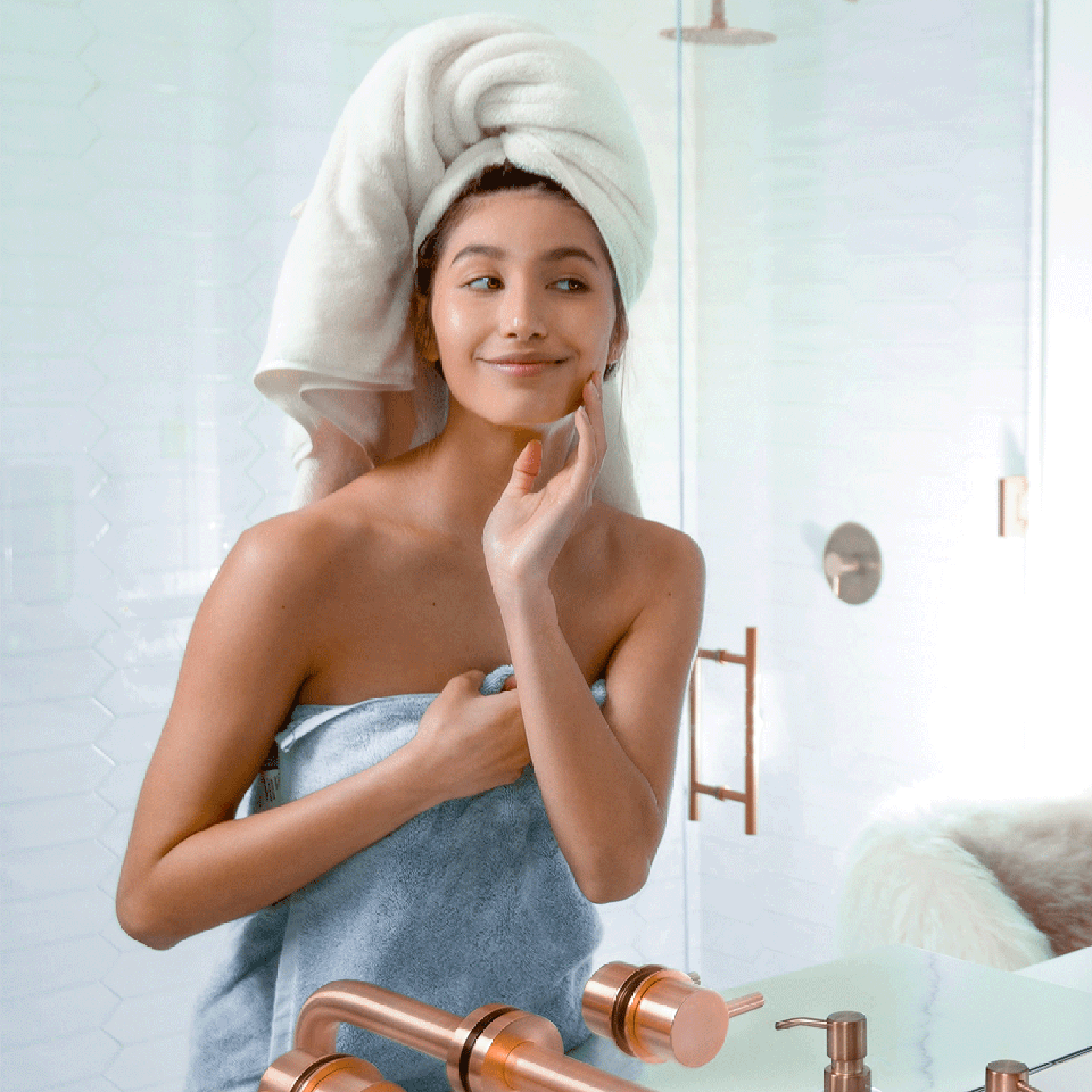 Ready to ditch traditional towels? Meet the Alta towel from Oura, the most technologically advanced towel you will ever use. Alta is made with 100% long-staple cotton sonically infused with copper, meaning it’s hypoallergenic and ultra-plush for those with even the most sensitive skin.

And while copper has been used as an antibacterial agent for centuries (kills 99 percent of bacteria and mold on your towels!), it has also been scientifically proven to promote skin health and elasticity. We’ve harnessed these unique properties and put them to use for the ultimate drying experience.

Plus, every order you make helps to grant a wish for a child in need. Shop your Alta towel from Oura today! 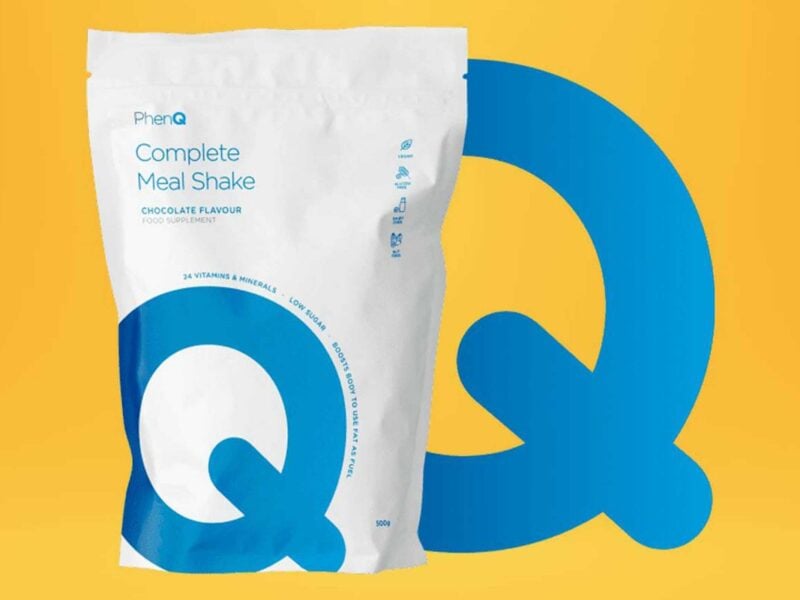 PhenQ Meal Shake Reviews – Does it Work? Must Read Before Buying 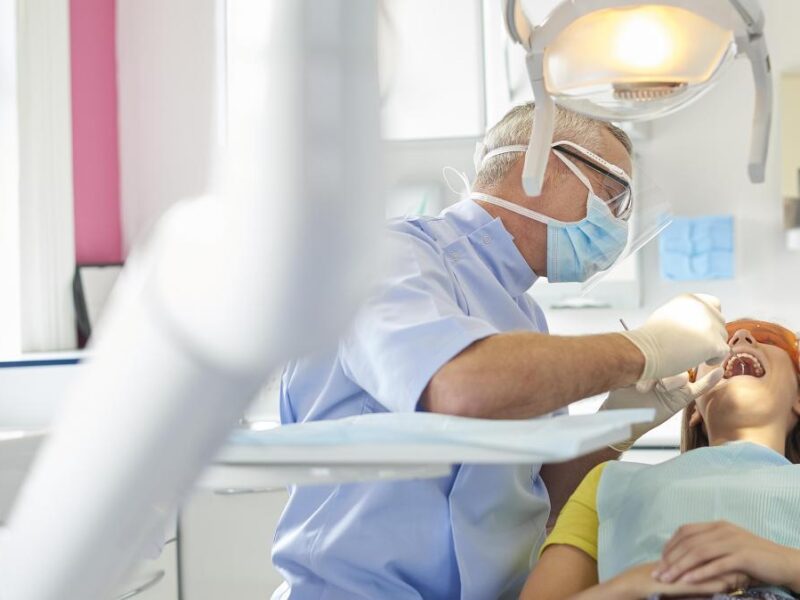 Understanding The Roles Of Denturists In Detail 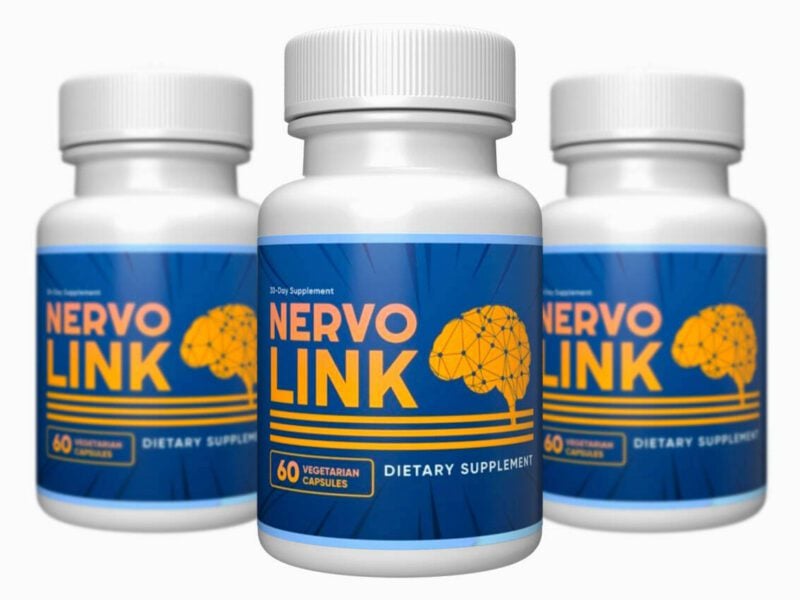