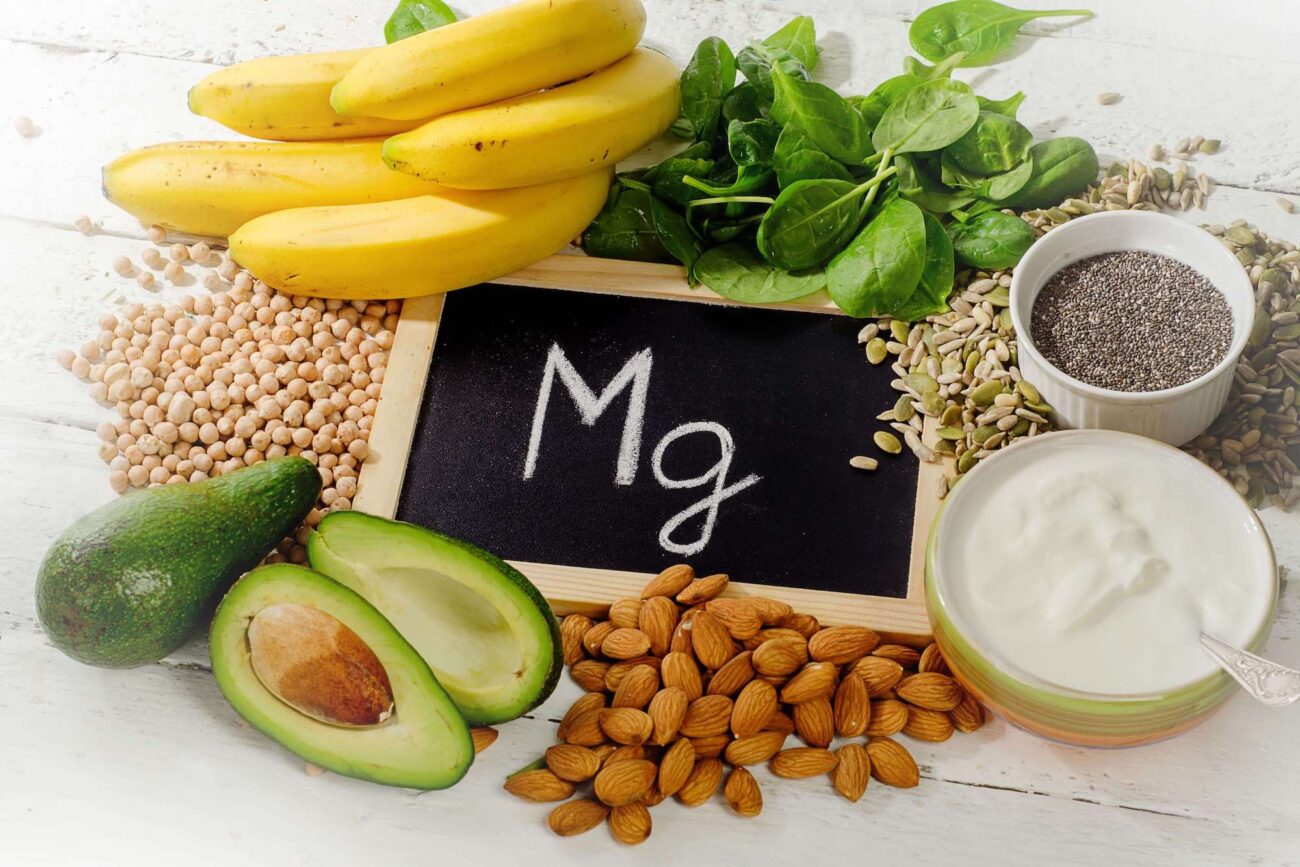 A Guide to The Different Magnesium Forms Used in Dietary Supplements

Magnesium is essential for your body to function properly. So far, more than 600 enzymatic reactions have been identified in which magnesium works as a cofactor. These include biosynthesis of proteins and production of energy from ATP. Magnesium is also involved in brain-related functions such as retention of memory and mood states.

Your body can neither make nor store magnesium. As a result, a diet low in magnesium content may quickly lead to magnesium deficiency. Alcoholism and certain bowel problems, as well as certain kidney problems, can also lead to magnesium deficiency. Hence, daily intake of an adequate amount of magnesium, either in foods or in the form of a dietary supplement is essential for maintaining the optimal level of the mineral in your body. 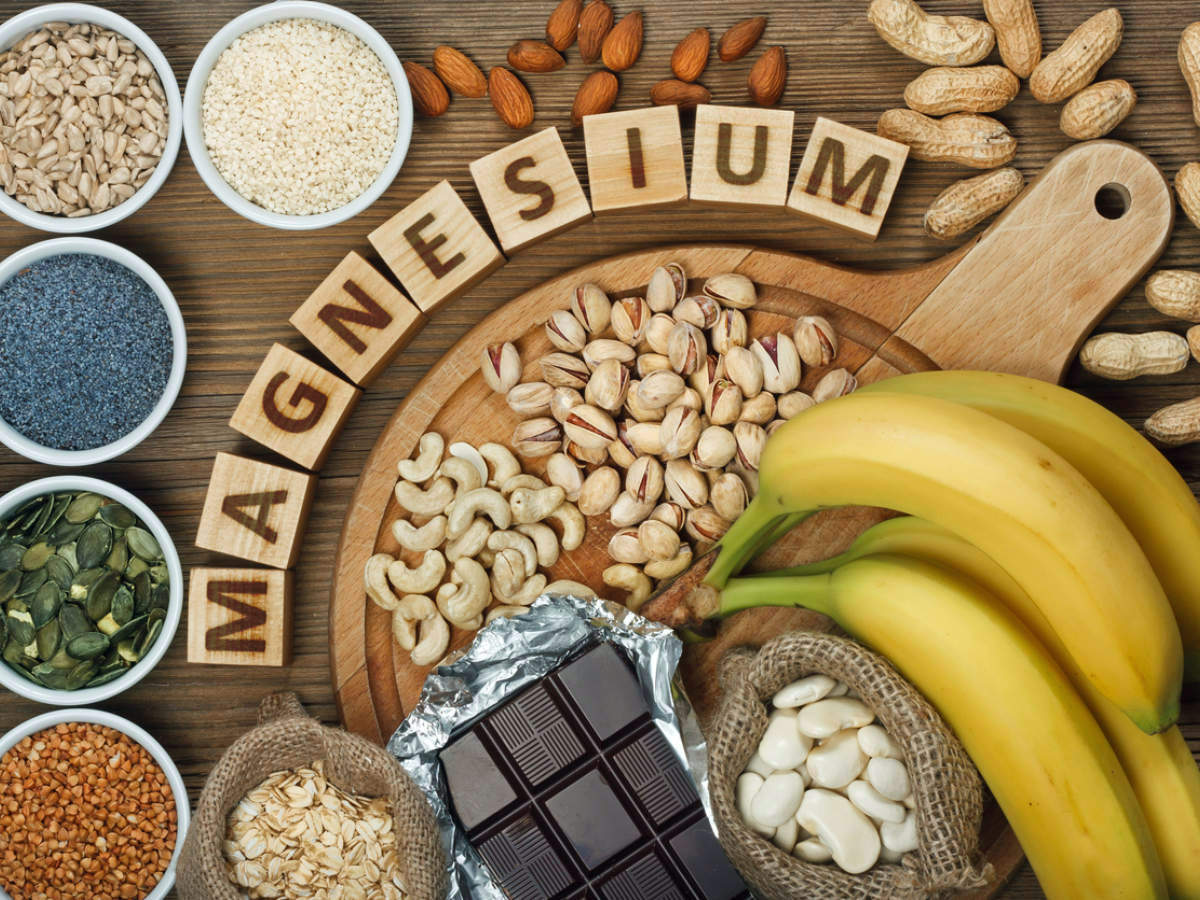 However, it is not only the amount of magnesium you ingest every day that determines the levels of magnesium in your body. Bioavailability of ingested magnesium is also an important factor in this case. Absorption of magnesium is influenced by many factors including age, existing magnesium levels in the body, food matrix, as well as magnesium absorption enhancing and inhibiting factors.

Interestingly, human studies demonstrated that the amount of magnesium absorbed is inversely related to the amount of intake, meaning, the more you take beyond a certain amount the less is absorbed.

It is also reported that absorption of magnesium is more efficient when you take it in small doses several times a day instead of a single large dose per day. Randomized human studies further demonstrated that the rate of absorption is also influenced by the type of magnesium salt present in food or pharmaceutical formulation. In general, organic magnesium salts are better absorbed than the inorganic salts. 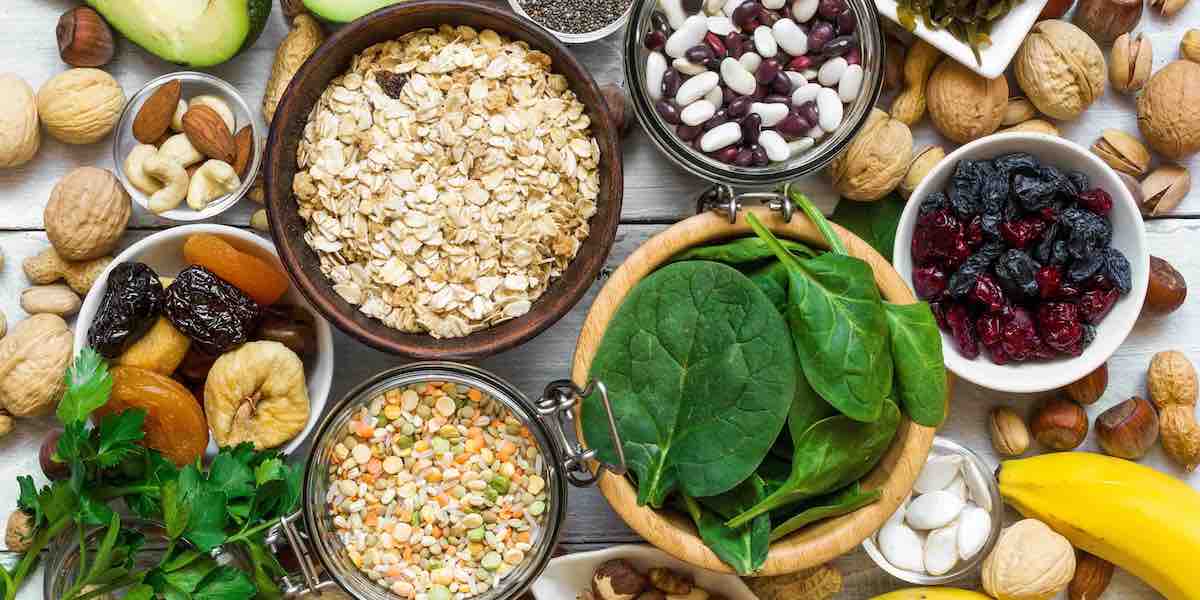 Pharmaceutical/dietary formulations of magnesium come as a magnesium salt, in which a magnesium ion is bound to another organic or inorganic moiety. There are numerous types or forms of magnesium supplements available on the market. They all vary in their bioavailability and physiological actions.

Though the primary goal of all these variants of magnesium supplements is to increase the levels of this essential mineral in your body, other benefits are also observed, sometimes due to the different moieties attached to the magnesium ion.

It is better to know the differences between the various forms of magnesium supplements before you start taking them. The following is a brief review of some of the most commonly used formulations: 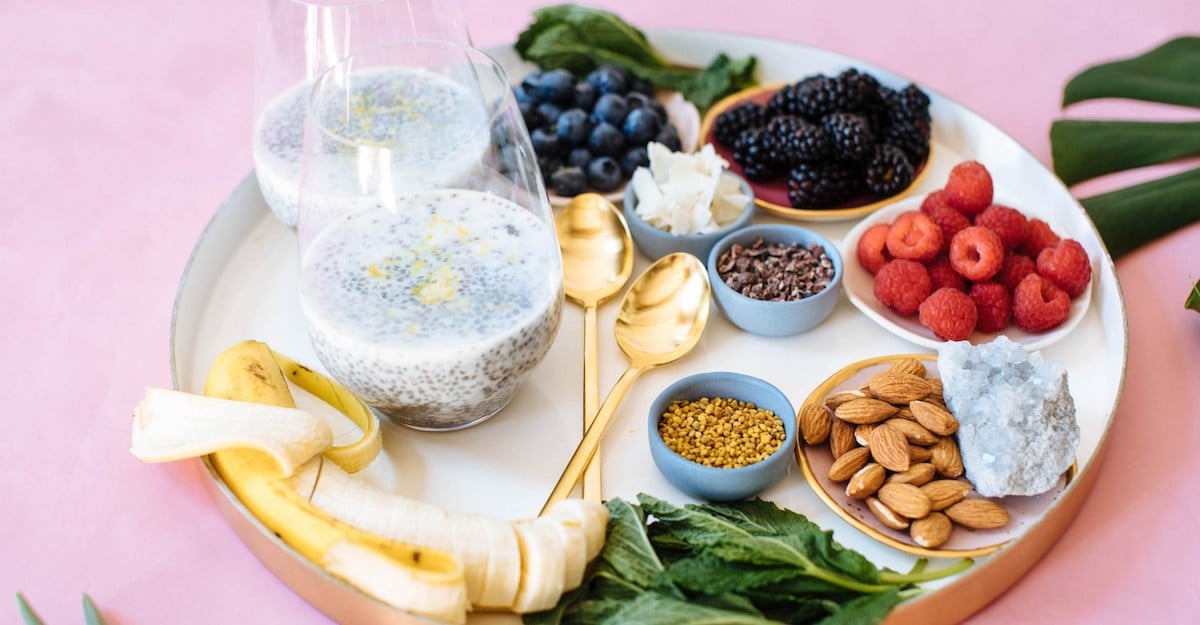 Studies in rodents demonstrated that MgT significantly alleviates depression and improves memory as well as other cognitive functions. In this case, MgT was found to be more efficient than magnesium sulfate and magnesium chloride.

Magnesium L-Threonate is more readily absorbed in the intestines than most other forms of magnesium supplements. 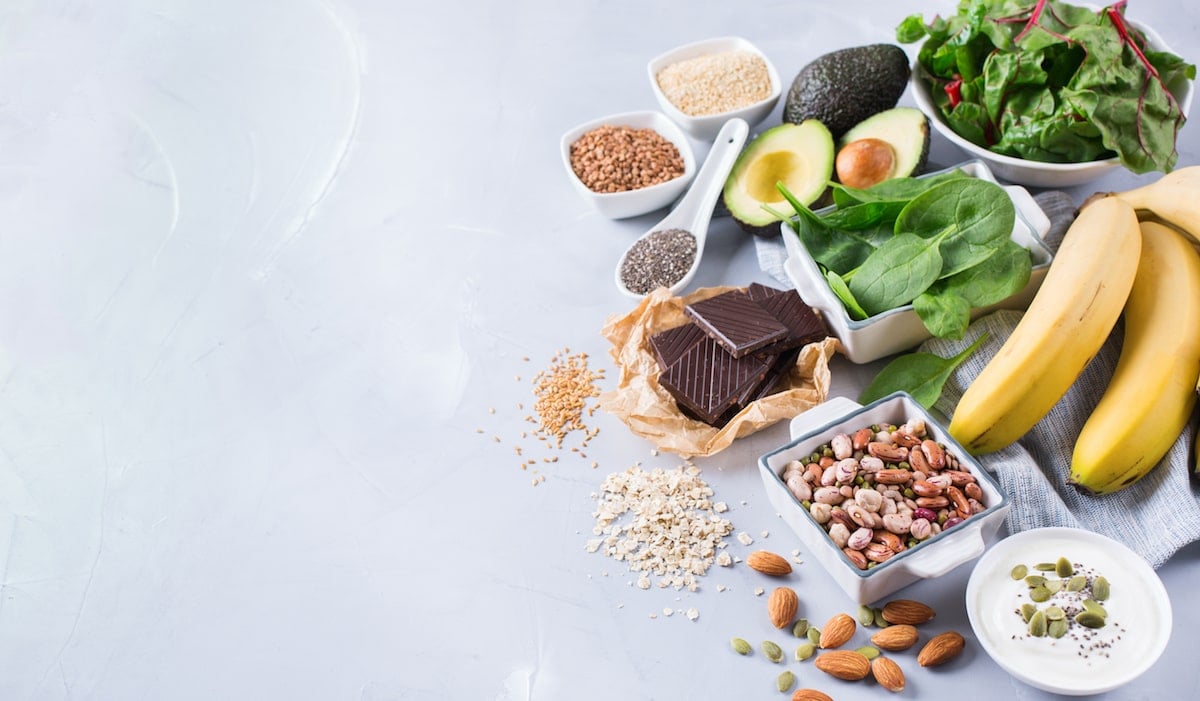 Magnesium glycinate contains an amino acid called glycine bound to a magnesium ion. In addition to the known benefits of magnesium, this compound is also effective in promoting restfulness and sleep due to the presence of glycine, which can act as an inhibitory neurotransmitter.

Magnesium glycinate has the highest bioavailability among all forms of magnesium supplements. That’s why most of the leading companies in the industry often use this form in their products. 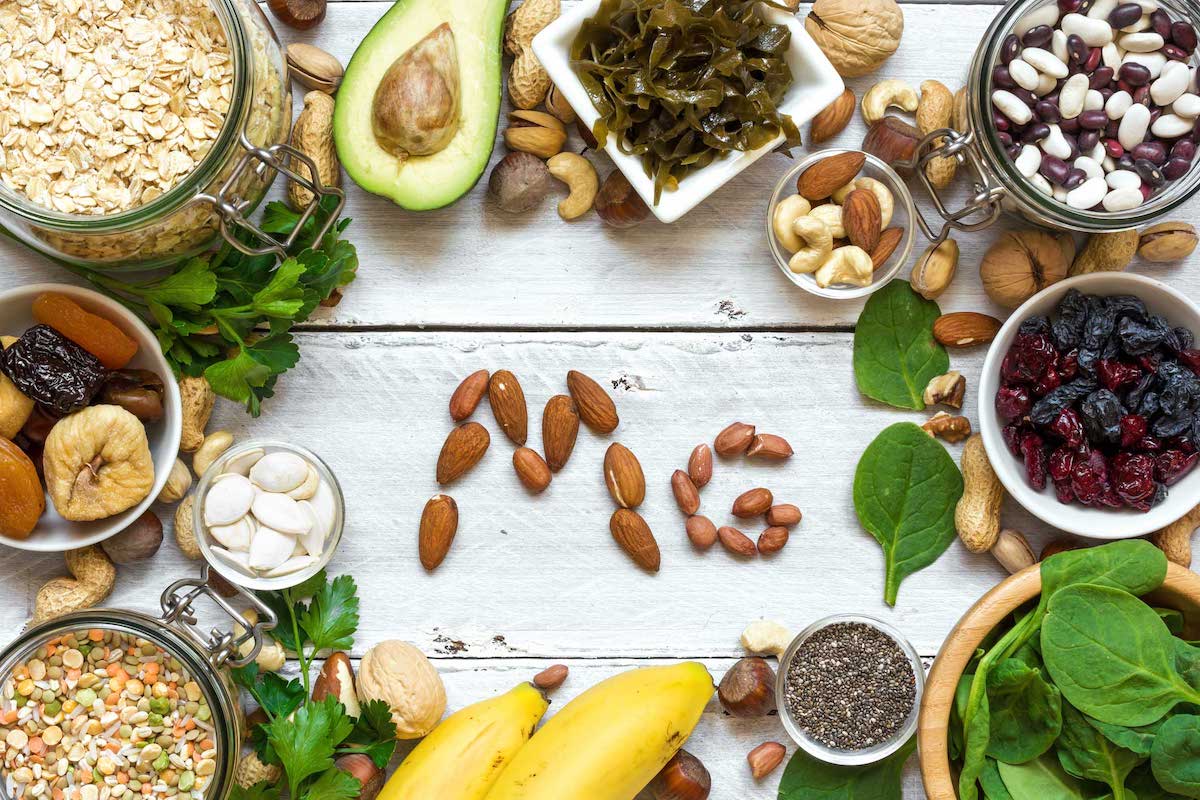 Magnesium malate has a malic acid moiety attached to magnesium. Malic acid is essential for energy metabolism in your body. Magnesium malate is good for people with disorders of energy transformation such as chronic fatigue. 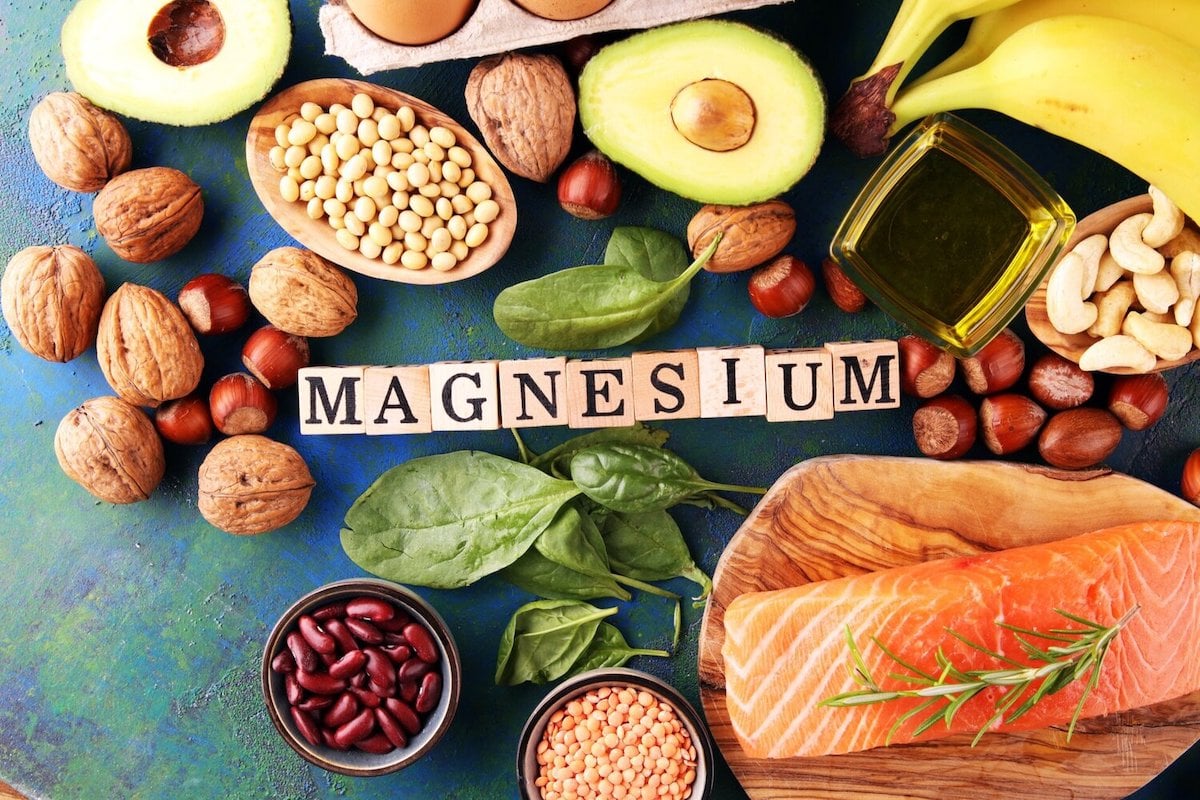 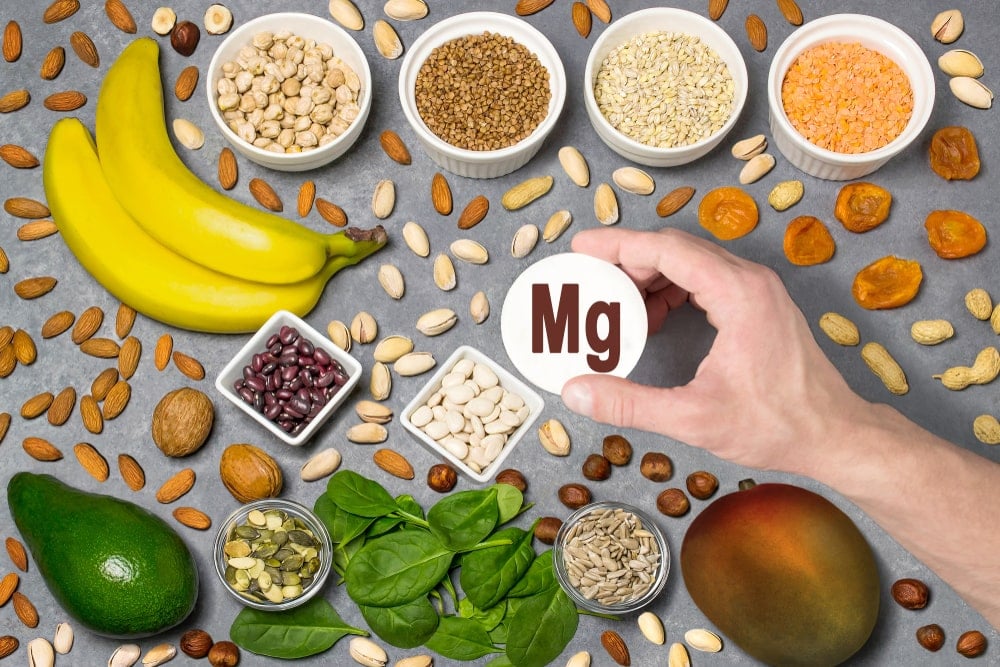 Magnesium taurate is a complex of magnesium and amino sulfonic acid called taurine. It is also known as magnesium taurinate. Once in the body, magnesium taurate breaks down to its constituents: magnesium and taurine, which both exert their physiological effects separately. Taurine is involved in transporting magnesium ions in and out of the cells. Taurine also plays an important role in the development of the eyes and brain in infants. 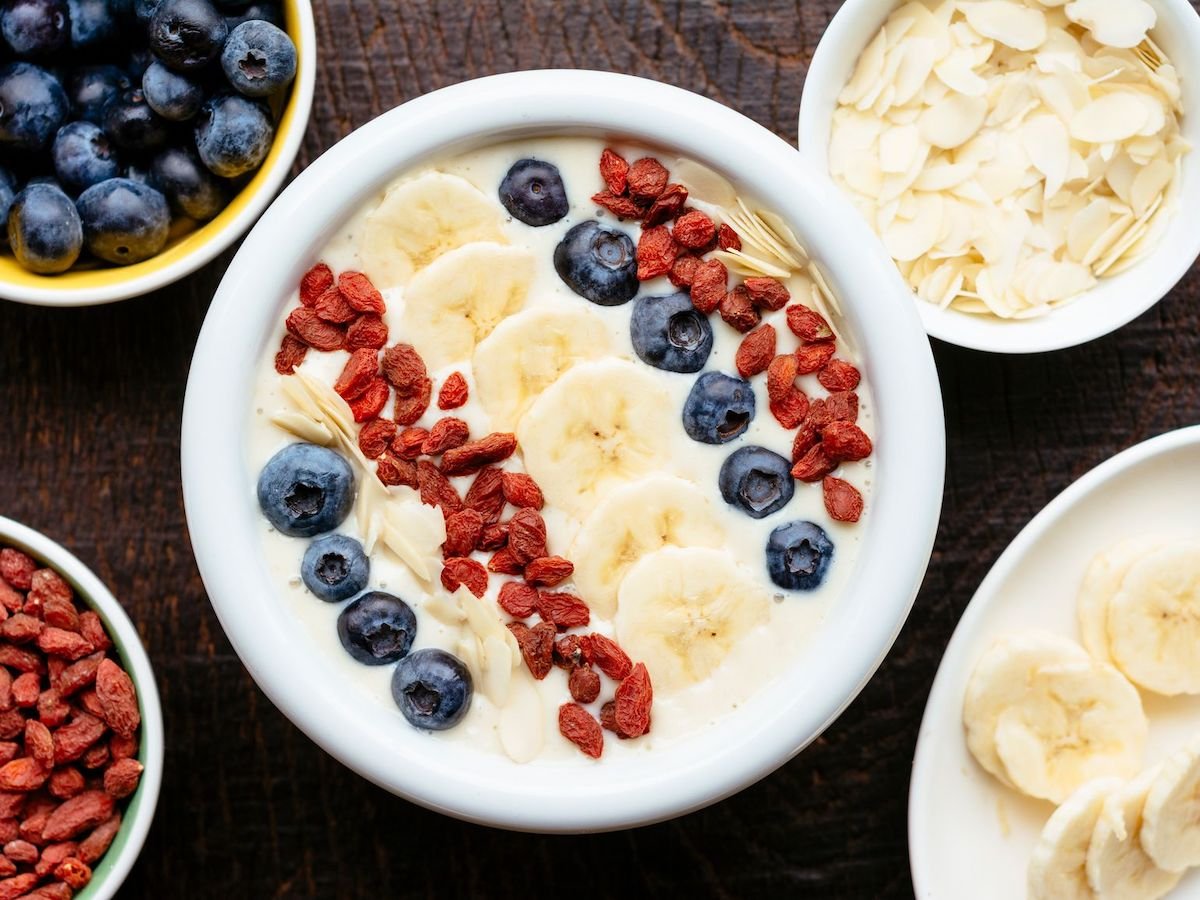 In this form, magnesium is bound to a chloride ion. It is claimed to be good for kidney function as well as for detoxification. The chloride ion helps in blood pressure regulation. It is also involved in the functioning of the brain and muscle contraction. It may also improve digestion by increasing the production of hydrochloric acid in the stomach. However, magnesium chloride can cause diarrhea in some people. 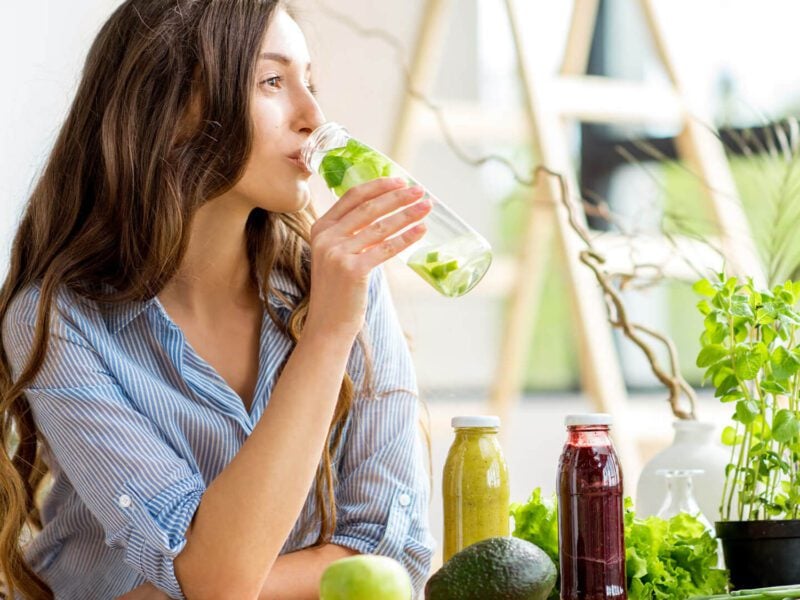 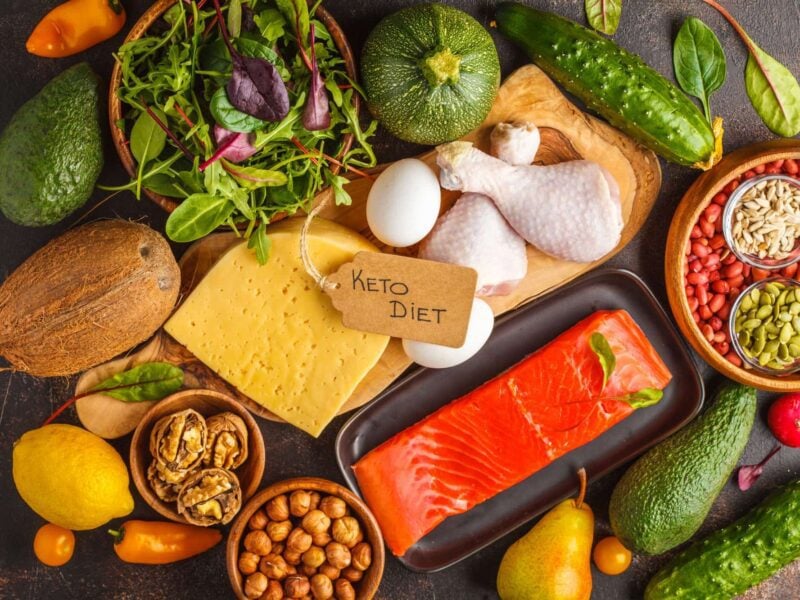 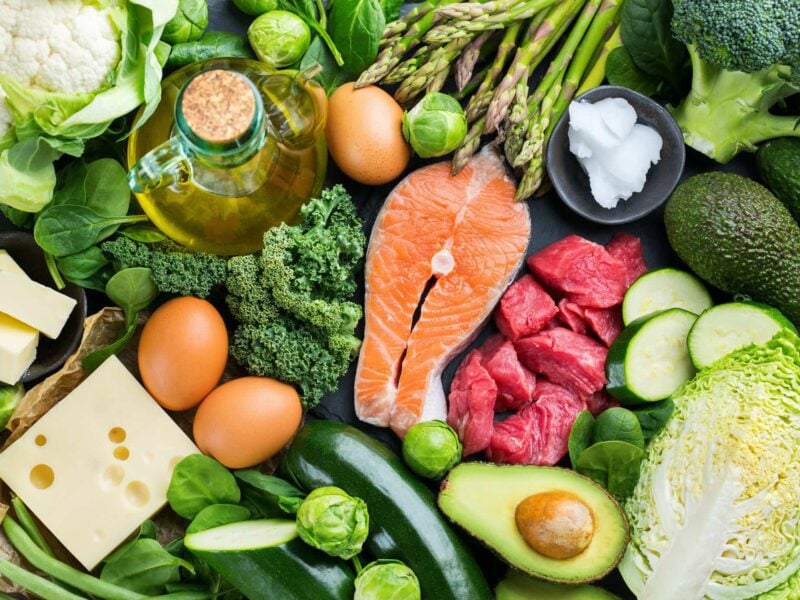