Is game choice a major factor for online gaming platforms?

There are some gamers who are happy as long as they’re playing. Most of us, however, are a bit more discerning with how we choose to spend our gaming time. Even the most laidback gamer is still likely to have a genre or two that they prefer to play, even if they aren’t too picky about the games themselves.

This applies no matter what type of gamer you are. Console gamers, PC gamers, mobile gamers – we all have preferences that determine the gaming platform that we choose.

Game choice is also a major factor in the world of iGaming. Since the online casino industry has grown so rapidly, there are now hundreds of options for players. There are a lot of factors in choosing the right online casino for you. Game choice might seem like the most basic factor but it’s actually a bit more complicated than just picking the casino that has the most games.

In this article, we’ll walk you through all of the important elements of game choice and then explain the other important things to look for in an online casino.

Size might not count for everything, but for most players, it sure does when we’re talking about the size of an online casino’s game library. For players who love to bounce between slots and table games, a casino that doesn’t have a good selection of both isn’t going to provide a fun playing experience. For players who only love poker or roulette, it really doesn’t matter that a casino has over 1,000 slots.

For many players, having a variety of types of games to choose from and a library that is big but not overwhelming is the perfect combination. An online casino like this has over 500 slot machine games, which is more than enough to keep all but the most changeable player happy, but not so many that you spend all of your playing time scrolling through games trying to decide what to play. It’s all about balance.

For most of the 20th century, there wasn’t much difference between the various slot machine developers. This has all changed now that the games have moved online, and a multitude of developers have appeared on the scene. There are a handful of major developers, including NetEnt, Microgaming and Playtech, that create the majority of the games available.

There are also smaller indie slot developers that create more unique games. For players who are fans of these developers, an online casino that has their games available is the obvious choice.

Fans of iconic movies and television shows from bygone eras, love to seek out their favorite characters in other media. Themed slot machine games are a popular way to do this.

One issue, though, is that due to how popular these properties are, some companies try to latch on to them without an official licensing agreement. This leads to wonky games with similar names and characters that look like cheap rip-offs – because they are!

Players who care about intellectual property rights are more likely to choose online casinos hosting games created by developers that hold the correct licenses. This might seem like a small consideration but when you consider the size of some of these fanbases, you realize that this segment can have major purchasing power and pull.

Most online casinos share many of the same games. The hottest, trending slot games will be found in every online casino that can afford to host them. For people who want to play all of the big games or talk about their favorite slots and compare plays with their friends, no matter what casino they play at, this is ideal.

There are some players, though, who prefer things to be a little more exclusive. They want games that can’t be found anywhere else. For these players, sweepstakes or social casinos are often the best choice. Since these casinos don’t give cash prizes, they typically won’t have the same games as regular online casinos.

As you can see, game choice is a big deal. The other factors that go into choosing an online casino are equally important. These include where the casino is licensed, what deposit and withdrawal methods are accepted, accessibility of the customer support team and how easy it is to navigate the user interface. 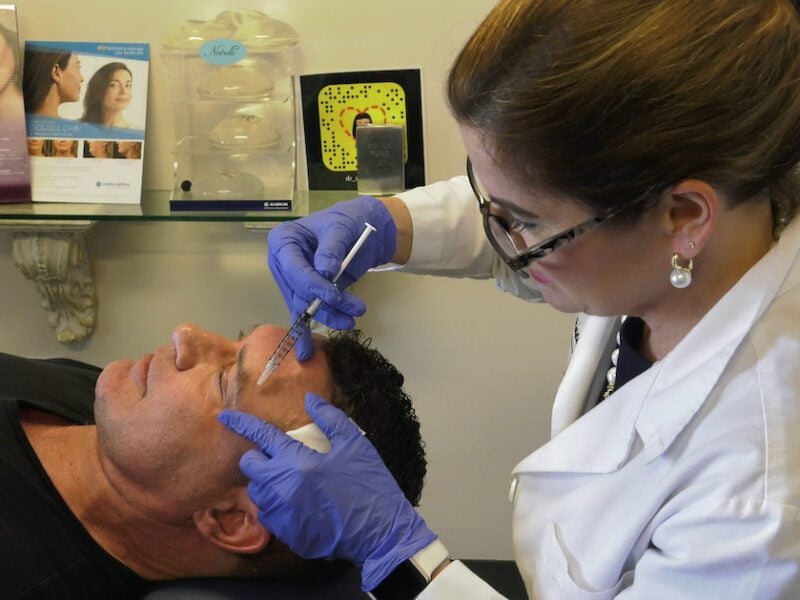 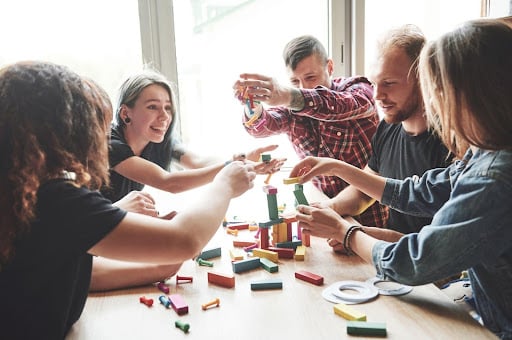