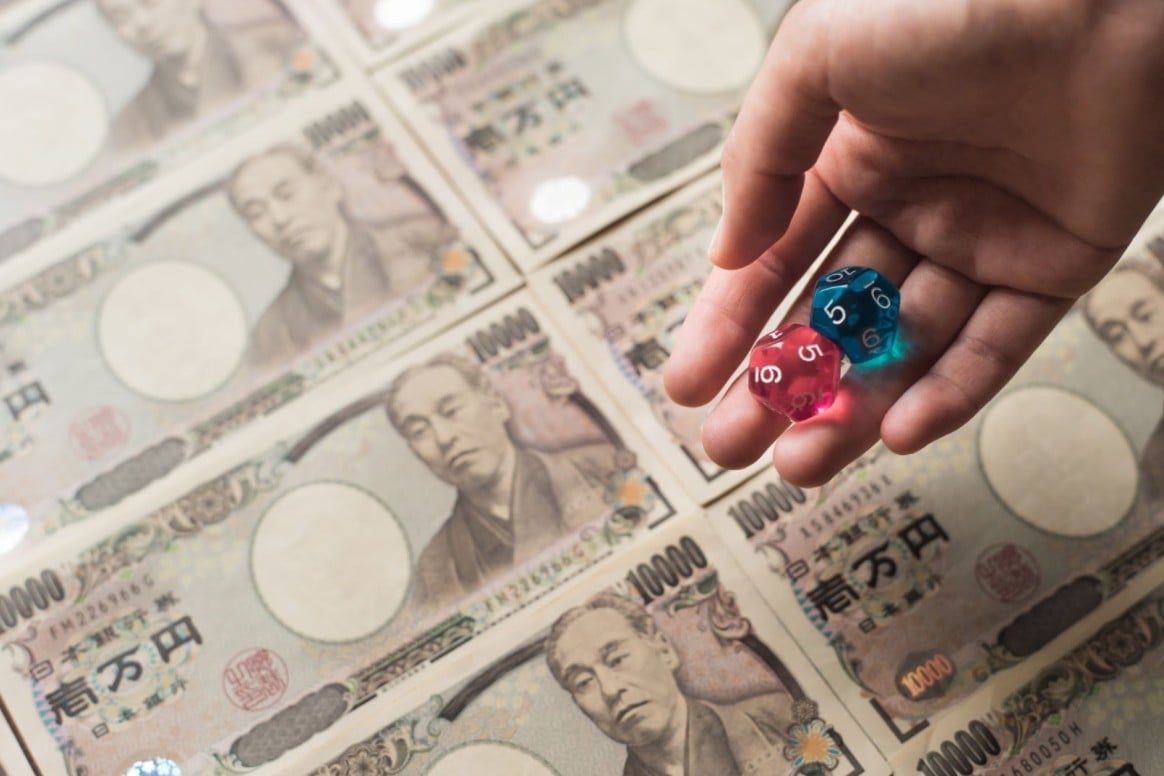 What is the future of Casinos in Japan?

Japan is not a country like the others. It is especially not the same since the end of the Second World War. After the war, the Japanese legislation prohibited gambling on Japanese territory. This even though the Japanese are big gamblers.

However, the first casinos could be built in the next five to six years, as Japanese MPs recently passed a law setting out the rules for setting up casinos in the Japanese archipelago. Regardless of the legislation, online casinos are really popular in Japan, including comparison and review sites like The Soho.

In December 2016, Japanese politicians took an important step for the future of the archipelago as they allowed the establishment of gaming establishments in the country. Prior to this date, gambling already existed but was limited to the national lottery, sports betting or even the famous “pachinkos”, devices that are a cross between pinball and slot machines.

In other words, it is a real revolution that Japan will experience in the coming years. If the social drifts accompanying gambling are feared on the archipelago, the leaders preferred to see the “positive” and the incredible potential gains that should generate this business.

If the Japanese capital is expected to attract a lot of people for this event, it will then be up to the casinos to attract a high-end clientele to the archipelago. Japanese leaders are convinced that their country can, in the long term, become a leading destination for “gambling tourism”.

Moreover, the forecasts prove it since the market of the future Japanese casinos is estimated between 2000 and 4000 billion yens, that is between 15 and 30 billion dollars. If the casino operators are undoubtedly winners, so will be the state, since their revenues will be taxed at 30%. Moreover, the development of the business sector should be accompanied by the creation of a considerable number of jobs…

Japanese casinos – Osaka to begin with?

While no one knows at the moment where the first Japanese casino will be located, Macau casino magnate Lawrence Ho has already announced his desire to build one or more gaming establishments in the Land of the Rising Sun. However, for him, the first location has already been chosen and it is Osaka. With a population of nearly 2.7 million, it is the third largest city in Japan and the most lively in the country. Popular with the Chinese population, well connected to the air network and offering much lower property prices than many other major Japanese cities, Osaka appears to be a city of opportunity for the gambling industry. In any case, the opening of the first casino in Japan is not expected before 2023 or 2024. There is still time to find out who will own it and where it will be built.

The Prime Minister at the helm of the reform

According to the Reuters news agency, the Prime Minister, who is already known for his economic reforms, is expected to present a bill in this sense. The cities of Tokyo and Osaka are already in the sights of groups such as MGM Resorts International, Las Vegas Sands Corp, Melco Crown Entertainment and Wynn Resorts Ltd, but others could see such establishments set up. The change in legislation would increase the country’s hotel capacity for the Olympics since casinos usually go hand in hand with hotels, and create jobs and generate up to $10 billion in revenue, according to Bloomberg.

The Japanese Prime Minister, Shinzo Abe, is therefore considering the creation of a Japanese-style Las Vegas to get his country out of the crisis. Once again, the casino is envisaged as a solution to get out of the crisis. Japan will have to modify the legislation of the island which prohibited until now the games of money.

The financial group CLSA Asia-Pacific has just published a study encouraging the Japanese government to take such a decision. In any case, the ban on gambling, in force in Japan since 2001, is about to be overturned. The ambition of the Japanese island is such in this field that it intends to compete with no less than Las Vegas and Macau and already aims at the number one place in terms of gambling. It is hard to believe, but this is what is announced and when you know the Japanese boom, you can believe it.

It remains to be seen if the 127 million inhabitants of Japan are in favor of this new release of their Prime Minister. We can think that the Japanese have the gambling fiber when the country contains more than 1300 rooms of pachinko games, a traditional game halfway between slot machines and pinball machines that you find in bars.

While some people complain about the giant casino that the world’s stock market has become, others think that this is the solution. In any case, this is the bet that the Japanese Prime Minister is taking by deciding to legalize casinos in Japan this year. Knowing the technological advance and the taste for technologies of Japanese people, we are entitled to wonder now what the future Japanese casinos will look like.

The Japanese, well known for their rigor and precision, will create a regulatory authority based on the American model, as exists in Nevada and Singapore in Asia. The number of casinos would be limited to ensure their proper management.

The goal is to prevent criminal activity from being established in casinos. The main concern is to keep the notorious Japanese organized crime, the yakuza, at bay. A gaming police force will be created in addition to seven control authorities directly under the control of the Council of Ministers.

Finally, as far as virtual casinos and other online games in Japan are concerned, we are counting on the Asians to take advantage of them too… 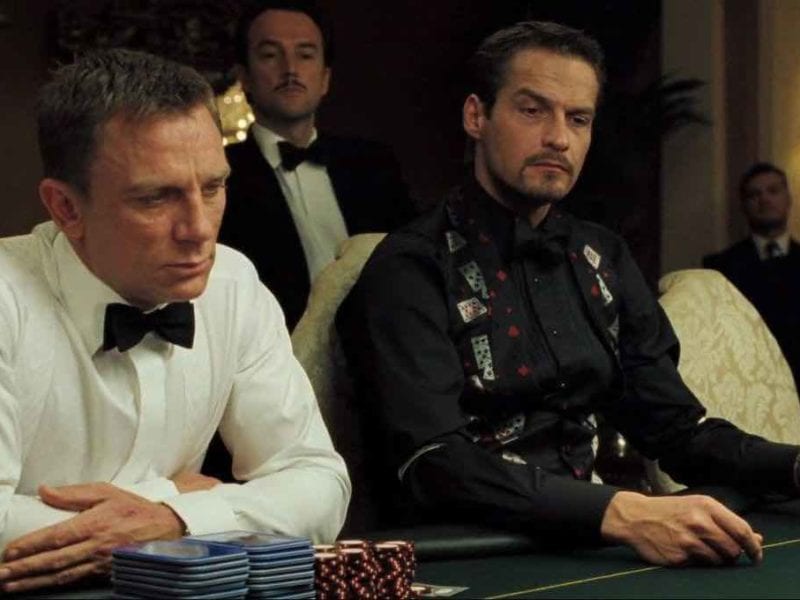 What Misconceptions About Gambling Did We Get From Movies? 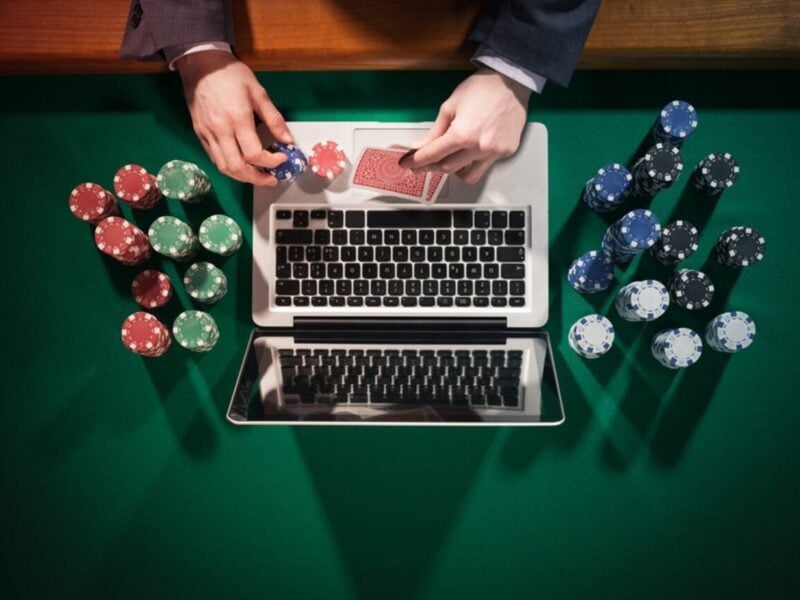 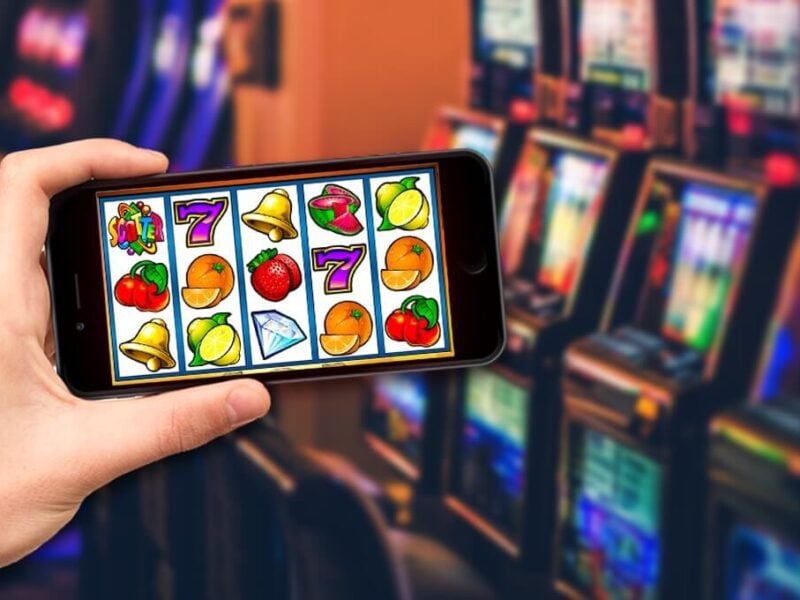 Why Are Total Camp Slots The Most Popular Casino Game Online?