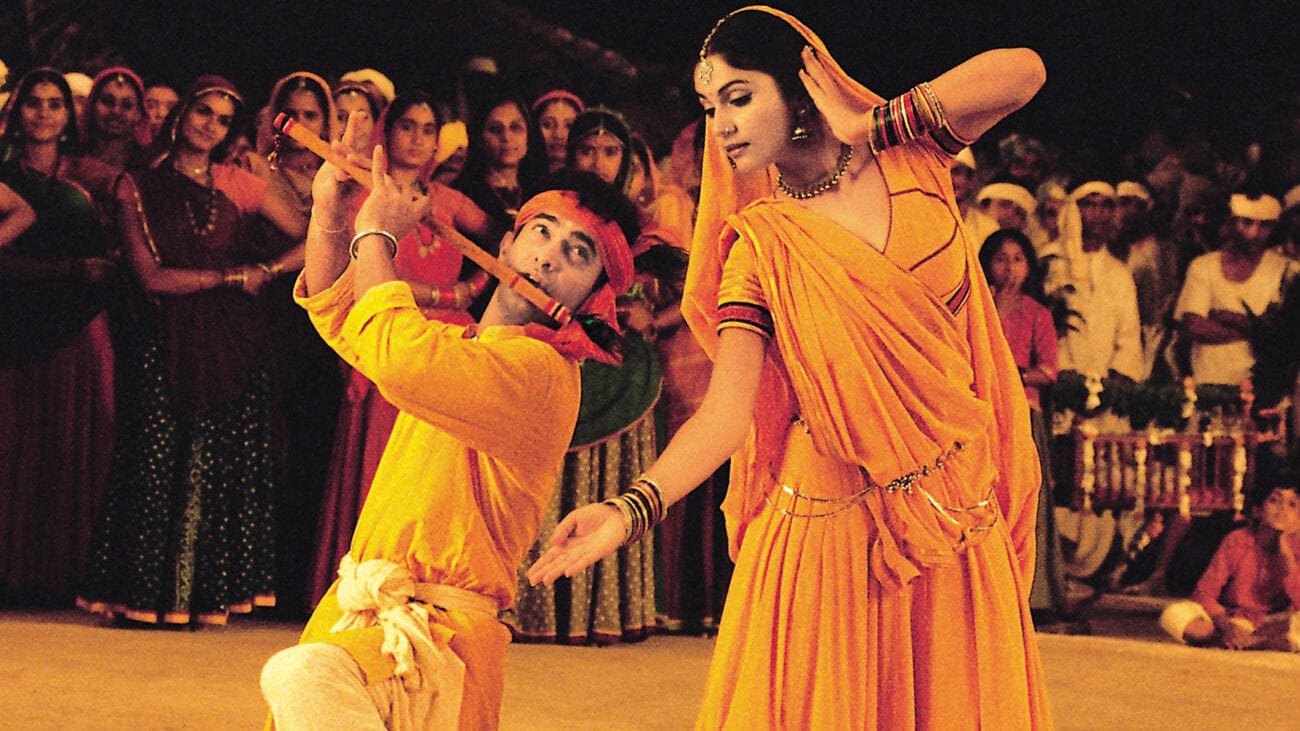 A good story catches us all. Its characters take us by the hand to possible scenarios that we can never be part of, it makes our heads explode with a lot of fantasy and, in the end, they leave us a lesson or a lot of material to think about. In the last century, the cinema has been in charge of feeding our imagination. To be specific, the Indian film industry, known worldwide as Bollywood, is standing out with its stories and growing steadily, it currently produces more than 2,000 films a year.

Given so many productions, Bollywood has developed an attractive identity stamp on an international level. Its productions with songs and dances as a fundamental part of the script have been part of the most exotic themes, among them the world of casino games, with incredible locations and characters passionate about the adrenaline rush of what it means to live to the extreme.

While casinos have been the favorite entertainment of many for centuries, they have also been stigmatized by society as a place of dark vices. However, since they overcame the obstacles that the digitalization era put them through, they are now characterized as a new established business, which does not stop growing despite the prohibitions and lack of legal support.

In short, an extremely interesting world. So this time we have decided to review the movies we liked the most on this topic, having gaming as the main axis. 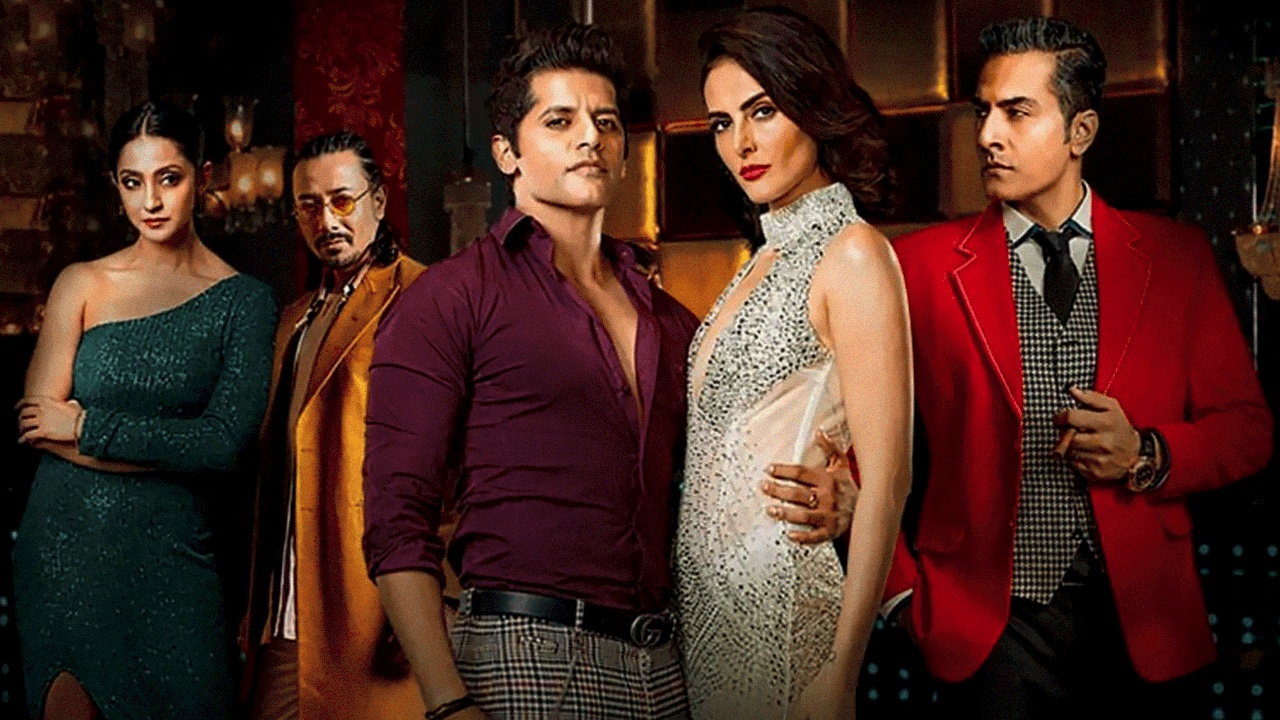 Let’s start with the most recent one that you’ve probably already heard of: The Casino. It is a television series starring the actors Karanveer Bohra, Sudhanshu Pandey, and Mandana Karimi. The Casino tells the story of the only heir to a casino in Nepal: Vicky. This character will have to fight for control of him and also of his adversaries, among whom is the lover of his father.

With a decade of existence, Teen Patti is a film starring Amitabh Bachchan that tells the story of a mathematics professor who travels to London to join an investigation capable of finding an equation that redefines the concept of “probability”. This production portrays the game of Teen Patti, the Indian version of poker, as it has rarely been done on the big screen, and that is an important icon of Indian culture. 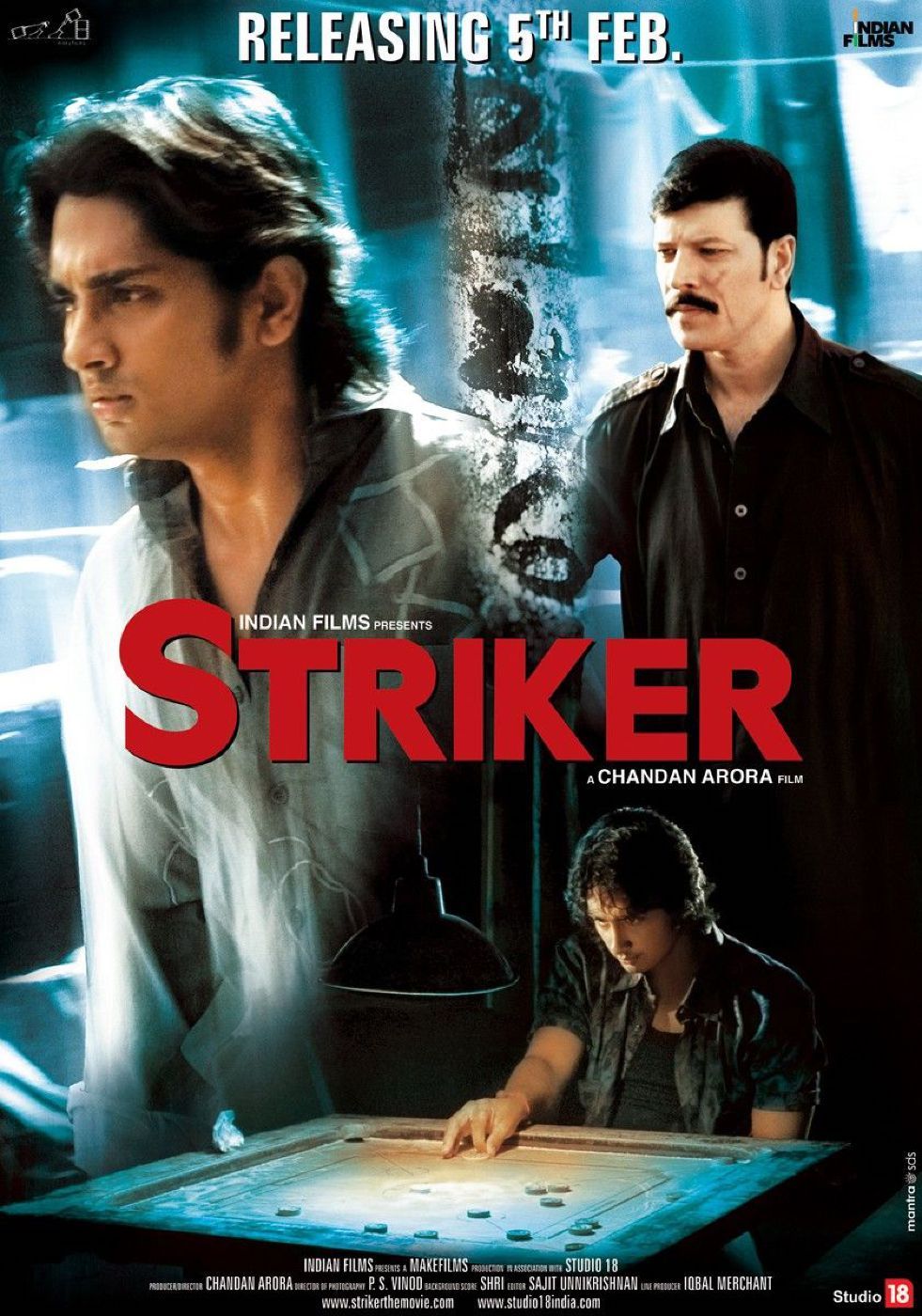 Also at ten years old, this movie was important at the time because it was released simultaneously in theaters and on YouTube. It tells the story of a poor boy who is attracted to a board game, the carrom, managing to earn money thanks to his talent with the game. 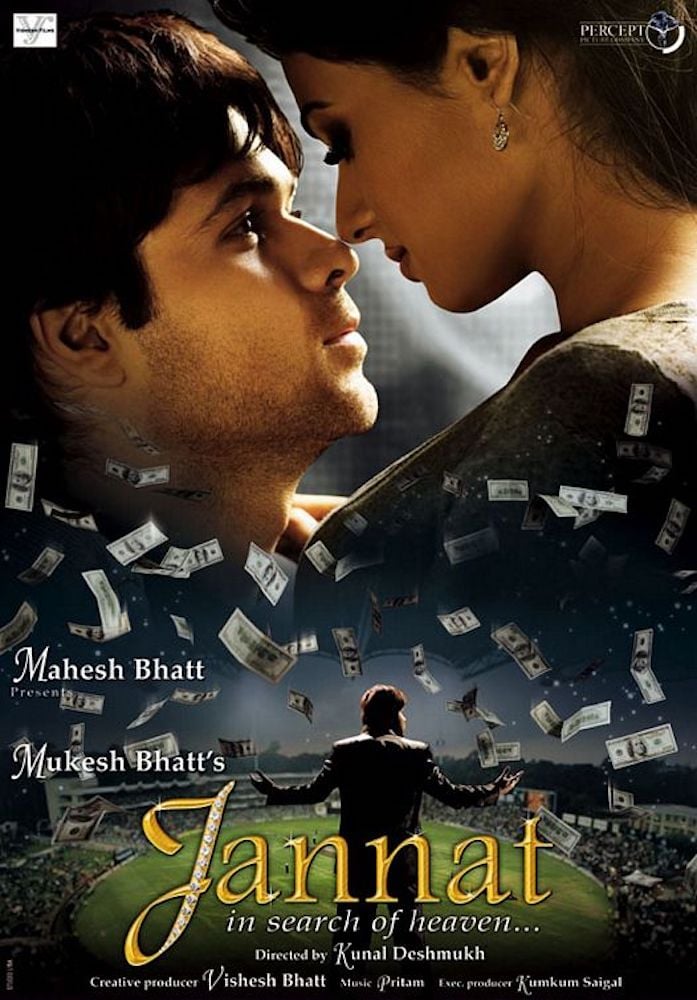 In this production, India’s favorite sport, cricket, is the common thread of the story. The star actor is Emraan Hashmi, who plays a boy who goes from playing cards to making successful cricket bets. Many praise the film’s music more than the development of the story itself. 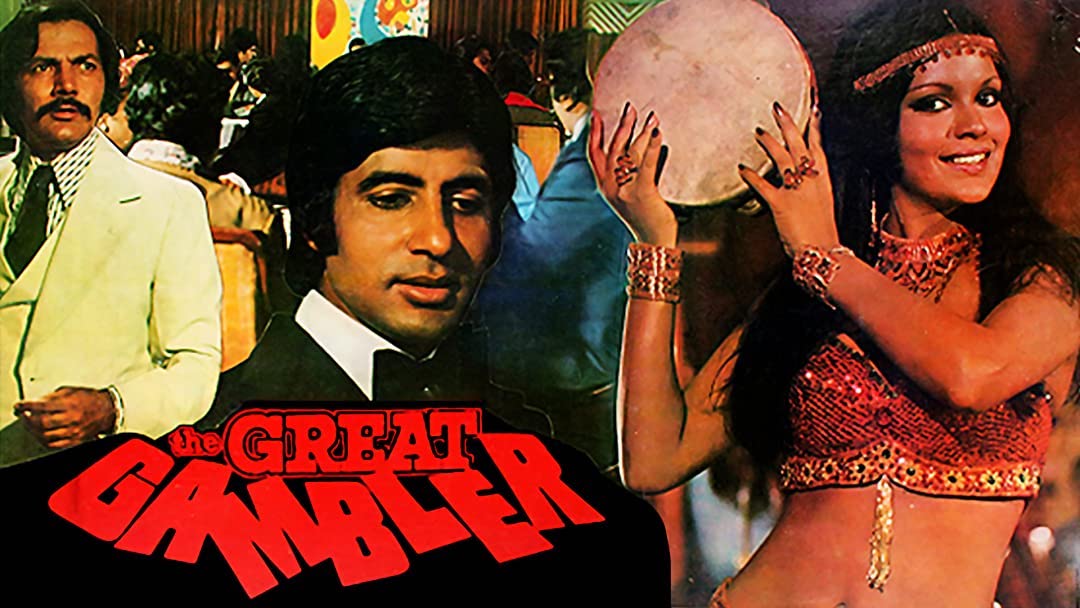 And we end this article with the first Indian film whose central theme in the game: The Great Gambler. Currently, it is remembered as a very ambitious production for the time, since the shooting costs were very high at the time, but typical of any action film that wanted to stand out for its effects. He starred in Amitabh Bachchan, and presents scenes whose context took place in Cairo, Lisbon, Rome, and Venice. Without a doubt, a plot that keeps the adrenaline flowing.