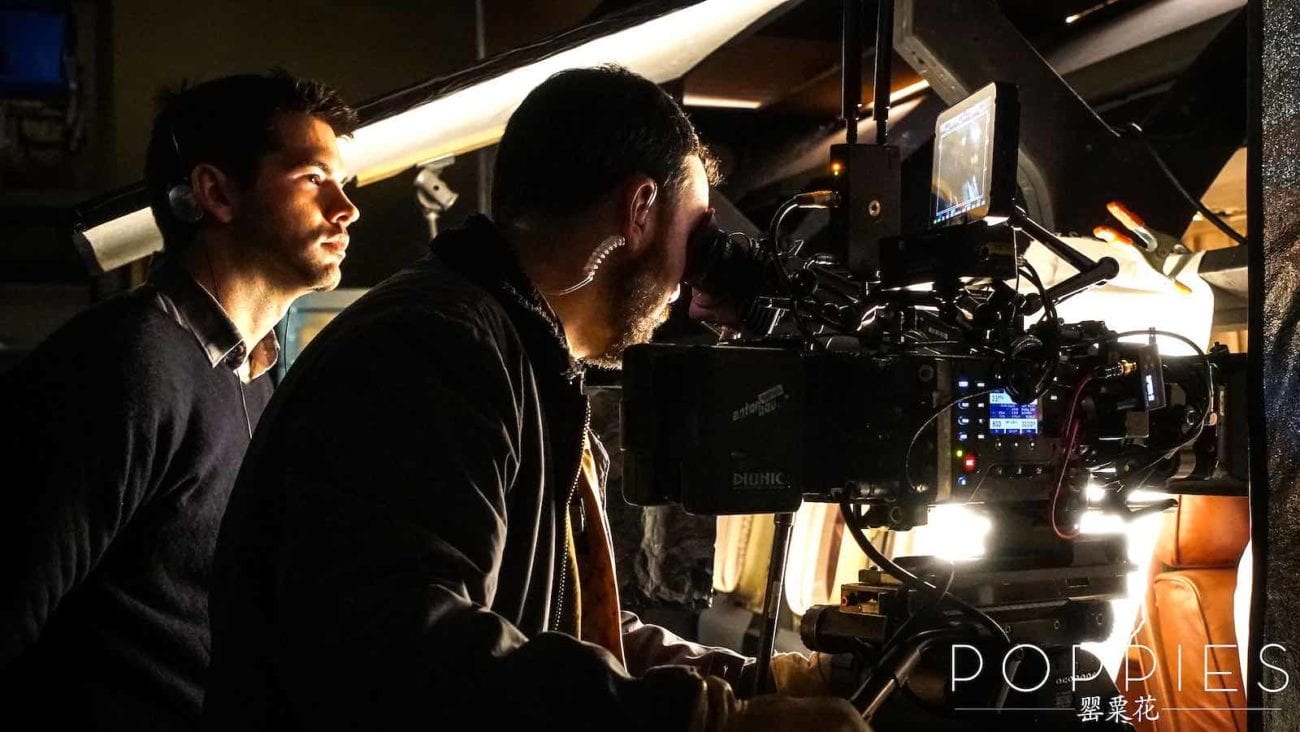 Today our indie filmmaker of the day is the inspirational Myles Yaksich. He’s a great example of a creative who was so inspired to make art that he chose to change careers in mid-life.

Myles Yaksich was born in Canada and learned at a young age to travel and appreciate arts & culture. After completing his degree in finance & economics, he pursued investment banking in Singapore and private equity in Southeast Asia. Despite his success in the world of finance, his itch to tell stories in film finally won out and he relocated from Asia to Los Angeles to start his filmmaking career.

In 2018, Yaksich released his directorial debut, Poppies, a lush, evocative dive into past lives and love, and the unexpected lessons we can learn. The film has won over 17 awards in more than 25 festivals (including two Oscar-qualifying) in five countries – including winning a finalist slot in the prestigious That Film Festival.

In Erin, a routine life is disrupted when David, a research assistant dreaming of becoming an astronaut, finds a lost application letter from Erin Taylor in London, England. Frustrated with his academic research, David opens the letter and becomes infatuated with Erin’s assertiveness and quest for knowledge & understanding, and excited by the prospect of making a new friend from a new world.

Erin is adventurous, David’s complete opposite. As their letters become more intimate, so do David’s fantasies of a romantic relationship with free-spirited Erin. When Erin reaches out to David for help, he must decide if he’s ready to confront his fantasy. Will reality meet the expectations of the fantasy he has built in his mind?

Although set in 1960s America, Erin explores the power of imagination and the danger of expectations, something particularly relevant in today’s environment of social media and online versions of self.

Jennie Lew Tugend (executive producer): “Myles Yaksich is the real deal! He is a talented writer/director who will make his mark in film by telling quality stories about the human spirit that will move us and capture our imagination. I look forward to his feature debut and being a part of that journey.”

Matthew Knowles (Poppies): “I’m really proud of Poppies. It is very professionally made. I was surprised when I was filming it in LA because the set was actually bigger and more professional than some feature films I have worked on in the past. I was very impressed with our director, Myles Yaksich, and his extremely detail-oriented and artistic vision. It’s amazing to see how well the film has turned out.”

Felix Martinsson (Erin): “We were on the same page throughout the whole shoot, and if we weren’t, Myles made sure we were. The key here was communication and trust, both equally important. Myles worked in a way that I could only have dreamed of; before every scene, we had a short conversation about the character and intention, and the rest was for the moment to decide.”

Currently, Yaksich is working on the feature-length retelling of his Poppies short. His goal is to tell stories that blur the line between reality & fantasy. Through film and photography, he explores ideas about culture, nature, relationships, and socioeconomics.

Photo of Myles Yaksich and cinematographer, Dylan Chapgier from Poppies. 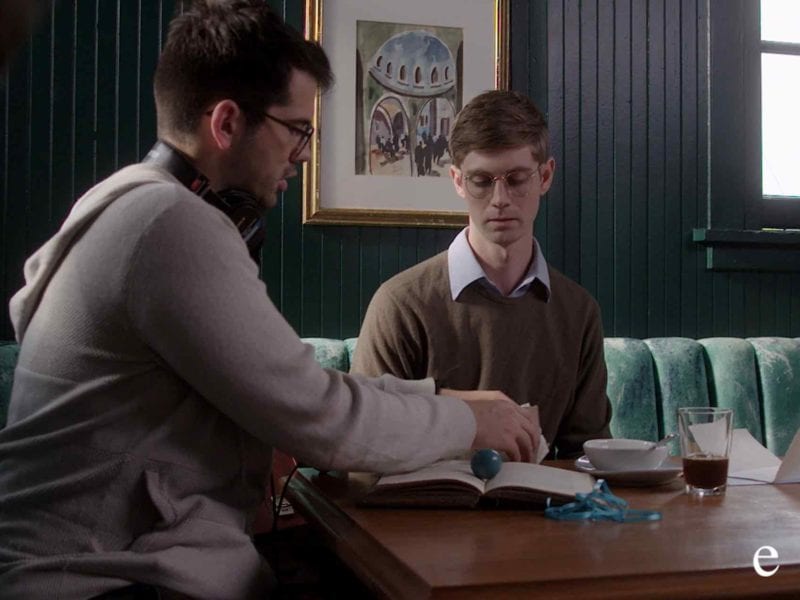 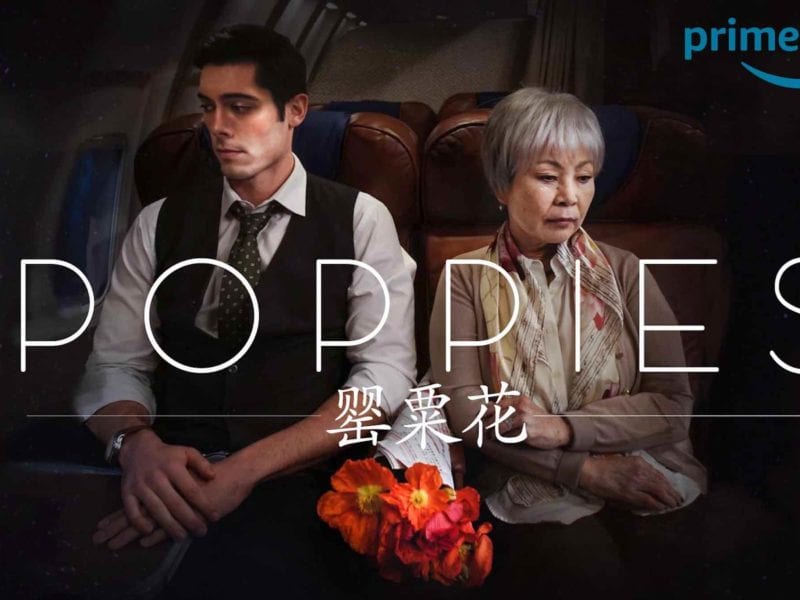 ‘Poppies’ on Amazon: We talk with indie director Myles Yaksich