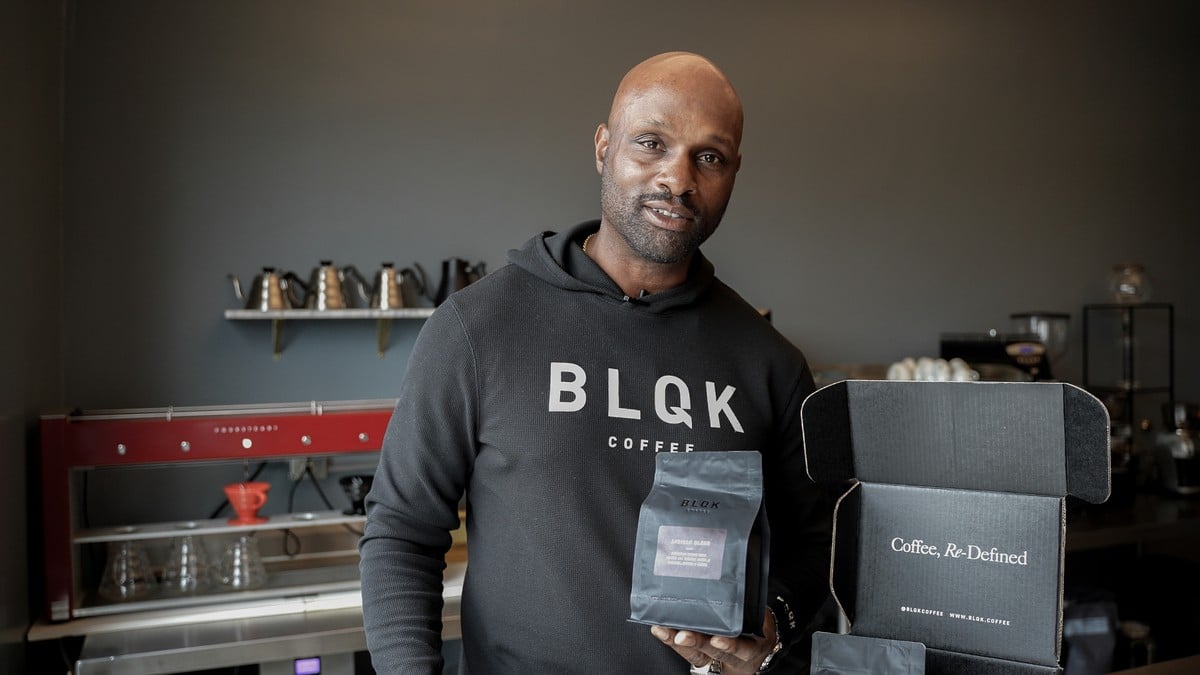 It’s no surprise that athletes tend to be persistent and love competition, and in many instances, these characteristics are present no matter what other endeavors they pursue. In fact, their persistence often spurs many former professional athletes into lucrative second careers—and retired NFL Rams player Justin Watson is no exception.

After a highly successful football career that resulted in a Super Bowl win, Watson has now been able to effectively transition from NFL Pro to business CEO, since entrepreneurship is a major part of his new passion. In fact, his latest venture—BLQK Coffee—is inspiring him to pour out every cup with a purpose toward social justice. 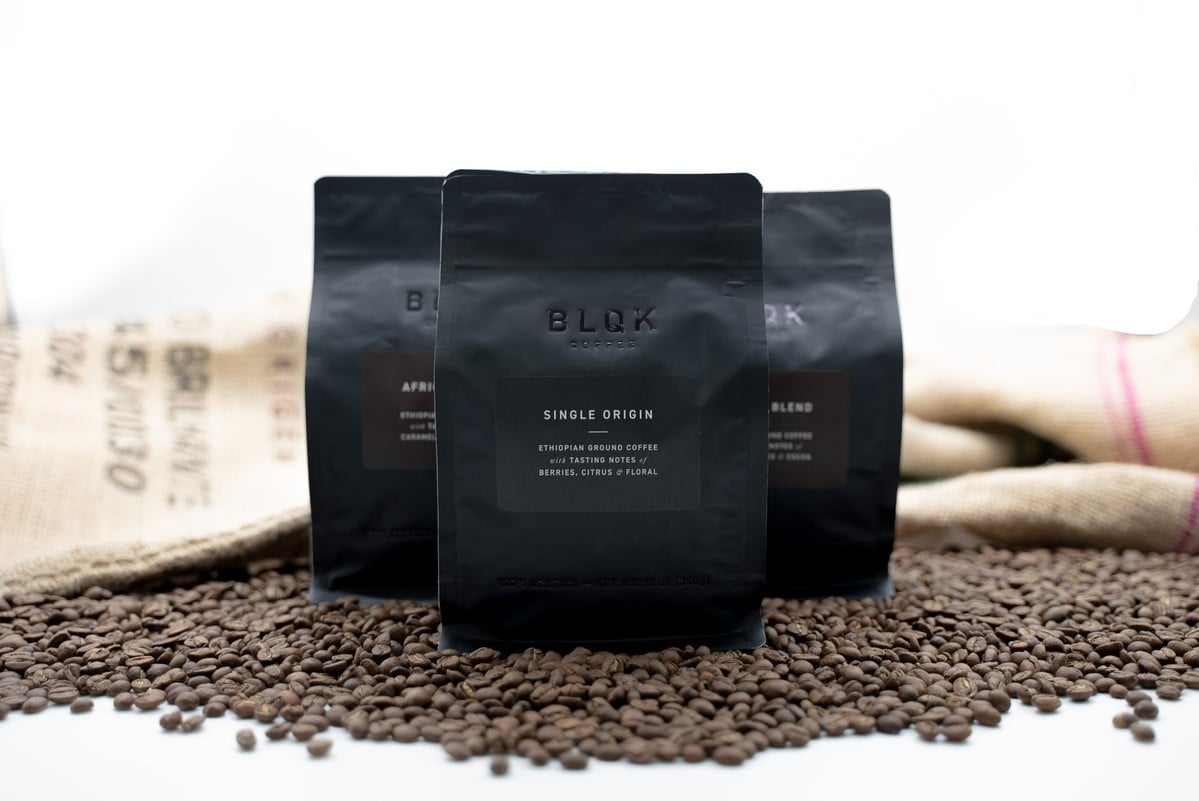 While Watson’s first foray as an entrepreneur focused on fitness, and his second endeavor had him launching a luxury car service, his latest achievement pays homage to his personal love for coffee. Why coffee? you might ask, and Justin has a ready answer.

“When I was playing for St. Louis, I would get sleepy in meetings from watching film early in the morning,” he explained. “One day the coach turns on the lights, and my eyes are still closed. He’s looking at me, but he doesn’t say anything. So Marshall Faulk says, ‘I’m going to start bringing you some coffee.’—and he did!”

“I wasn’t a coffee drinker prior to that,” Watson admitted, “but I got such a charge from that coffee. It became a part of my routine, and I started getting the coffee because of the energy it gave me. That’s when my passion for coffee developed.” 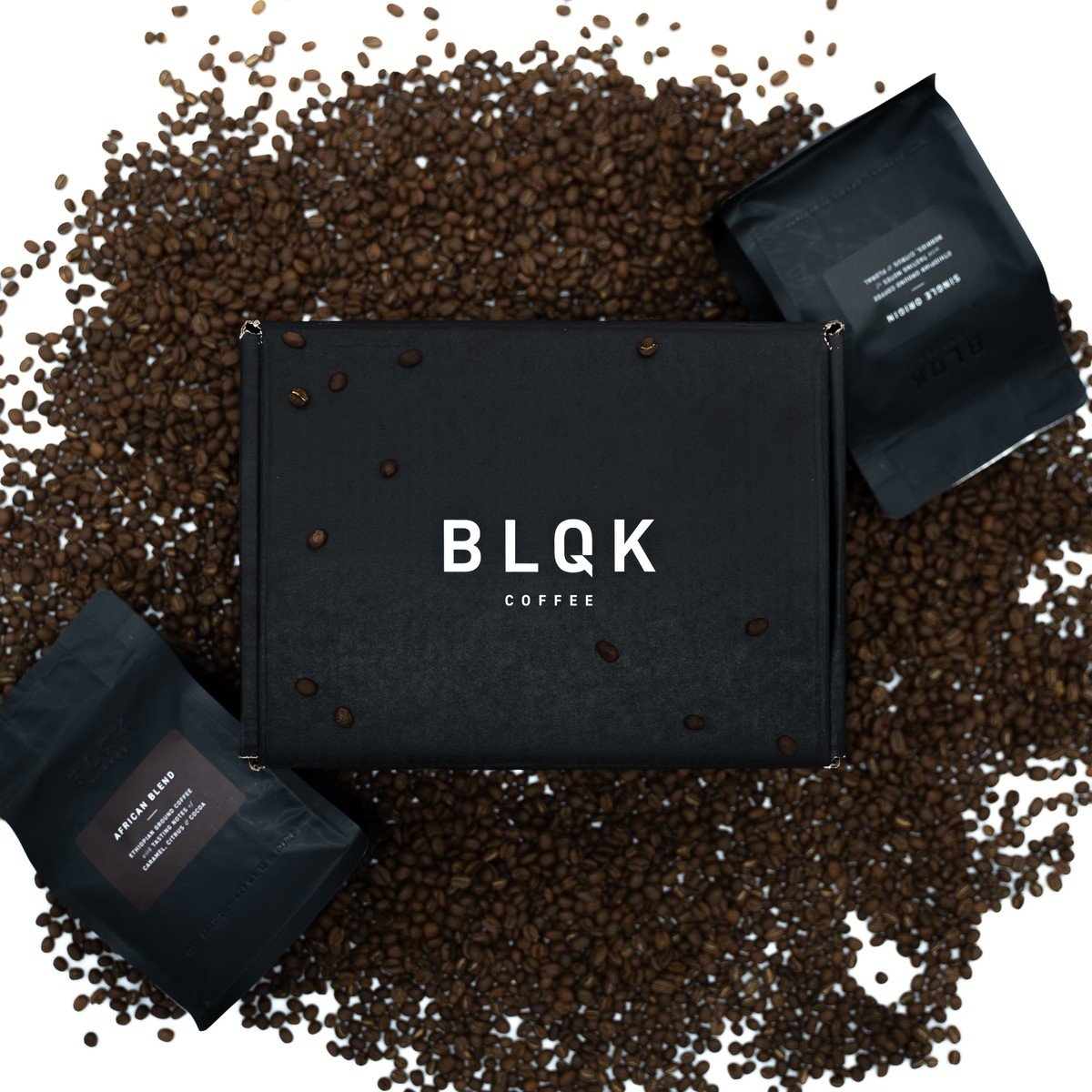 More About the Brand

The name of Watson’s new company, BLQK Coffee, stands for “Building Legacies for our Queens and Kings,” and with that mission, the organization donates a quarter of its profits to educational, economic and food initiatives in the Black community. Watson believes these programs help ensure that kids have the tools they need for success, which is a step in the right direction when developing community-based plans that address economic and racial inequities.

The choice to open a coffee business was no coincidence either. Watson contends that he wants to bring a new type of energy to the public, similar to the energy he felt when playing with the Rams. To achieve this goal, BLQK Coffee offers blends from Ethiopia that are sourced from farms owned by Black women. Purchasing from these sources allows BLQK to give back to the farmland and promote global equality and opportunity. 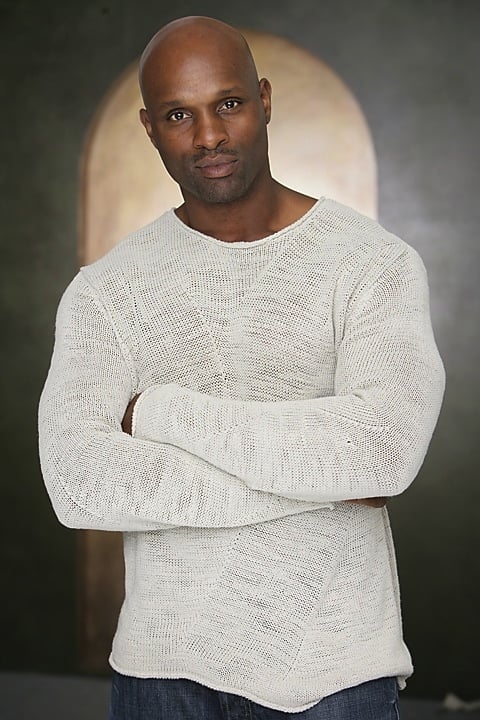 Watson deeply feels that his personal football journey can also provide a source of inspiration to the communities he now serves, as his story is filled with examples of persevering and overcoming challenges in order to reach his goals.

Unlike many NFL players, Watson didn’t start playing football at an early age. As a first-generation American, the child of Jamaican immigrants, Watson’s Sundays were filled with work rather than football games. And once he started school, his parents emphasized the importance of focusing on his academics. Eventually, though, he had the opportunity to try his hand at the game of football—but many would be surprised to learn that he only played one year of football in high school. It was enough, however, to earn him a scholarship to play at San Diego State University.

Clearly, Watson’s hard work prepared him to succeed in this sport…but his success wasn’t guaranteed. Persistence played a tremendous role in his ultimate accomplishments. In the professional arena, Watson was eventually able to sign with the San Diego Chargers as a free agent, but he still had to face a number of setbacks. These challenges, however, didn’t stop him from pushing forward to play the game—which ultimately led to him being signed with the Rams and winning a Super Bowl championship.

Of course, it’s quite clear after hearing Watson’s story that dedication, perseverance, competition and social justice are truly defining ideals that have always been a part of his life and foundational to the success he’s achieved thus far. Now, as he moves forward with his business goals of putting a cup of BLQK Coffee into the hands of every consumer, Watson will also serve as an inspiration as he uses this platform to encourage his coffee drinkers to engage in greater social justice causes. After all, it’s clear that he’s not one to abandon a goal without first achieving his purpose! 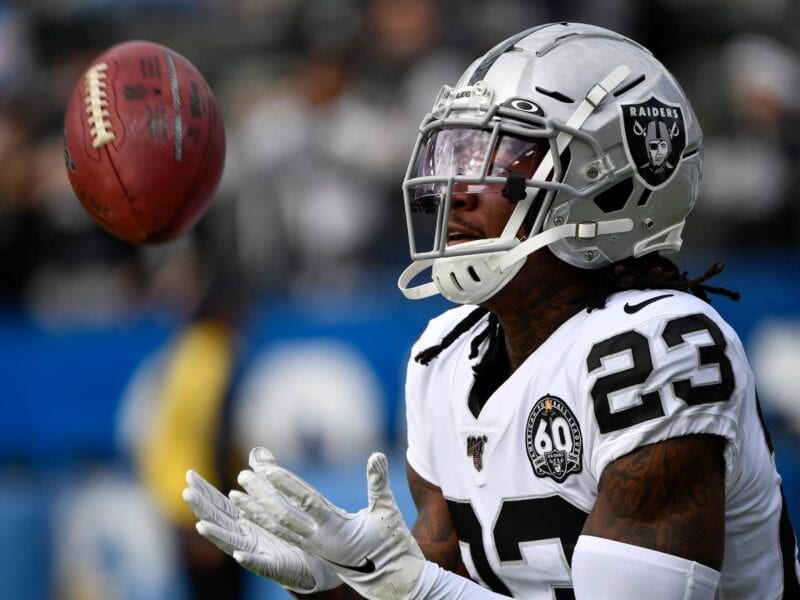 What Might The Raiders Bring Offensively To The Table In 2021? 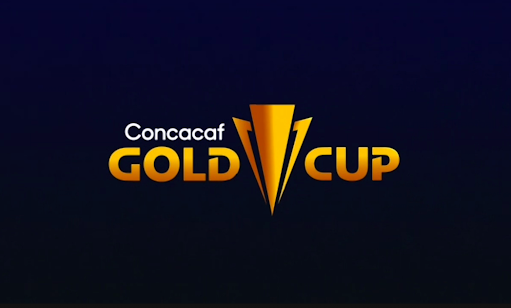 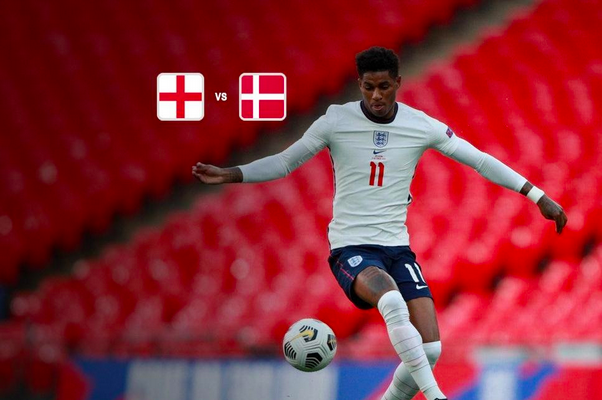