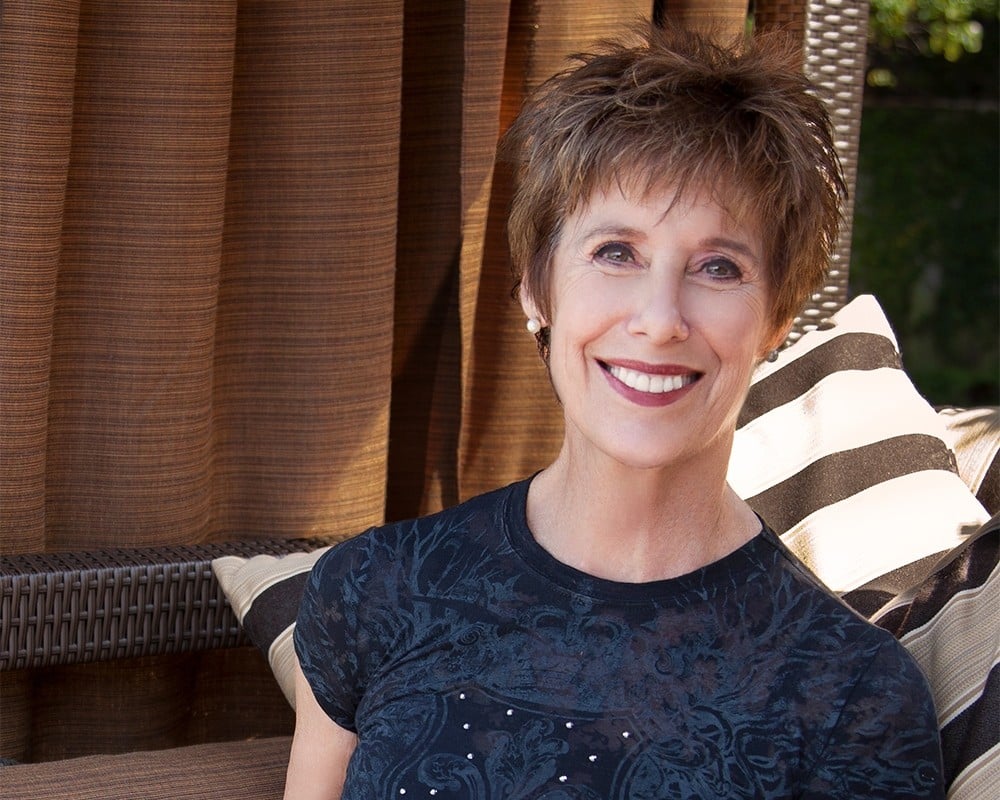 When most people think about addiction, they imagine teenagers and rock stars, or maybe young celebrities. There aren’t many stories about age and addiction, even though addiction of all kinds is a serious & prevalent issue among elderly people around the world. One author is working to change that and to open up more conversations for elderly people struggling with addiction and their families.

Joan Frances Moran is a celebrated author, speaker, and business woman who’s latest book endeavor is the screenplay Once a Homecoming Queen. The film follows seventy-five year old Francine Freeman, an alcoholic who’s struggling to get on top of her addiction. Twice in two years, Francine has fallen down the stairs, and now as she enters recovery, the process takes her places she never expected to go.

Once a Homecoming Queen is a powerful script with a badly needed message. With more stories about elderly addiction it gets easier to help people in need. Before you get the chance to experience the film for yourself, get to know more about the writer behind it and learn what you can expect from the story right here. 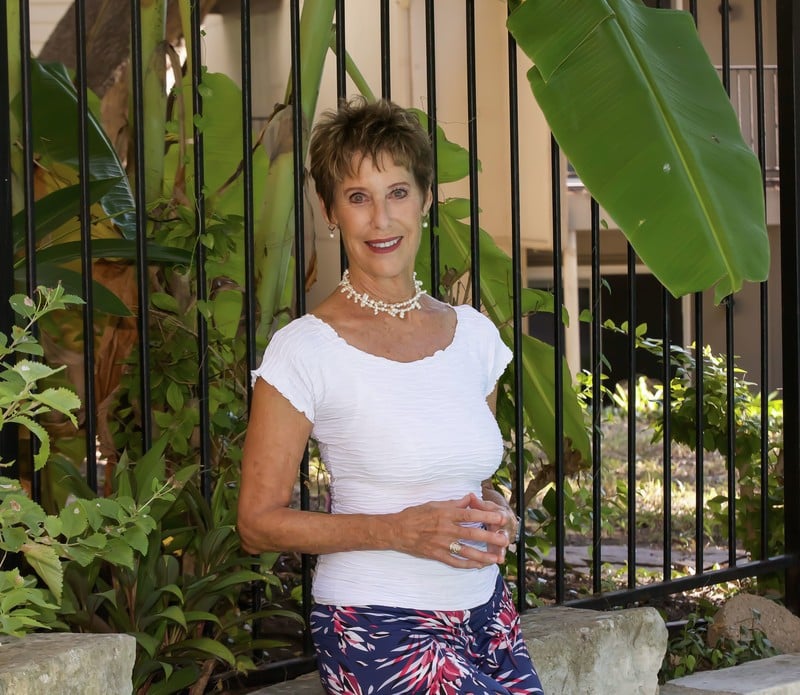 Joan Frances Moran has more than twenty-five years of experience in theater. She’s a performer, teacher, and community leader. Moran founded Nevada’s first year-round theater, at which she also worked as artistic director. She later attended the American Film Institute to study and pursue her interests as a screenwriter and producer in Hollywood. Moran brings the benefits of that background to her latest project.

Moran is also the author of a wide variety of works. She’s written two memories: Sixty, Sex, and Tango: Confessions of a Beatnik Boomer and I’m the Boss of Me! Stay Sexy, Smart, and Strong at Any Age. Moran’s also released two works of fiction: Women Obsessed, which was adapted into a screenplay, and An Accidental Cuban, which is currently being considered for development as a streaming series.

In addition to having just written Once a Homecoming Queen, Moran also had a new novel coming out in 2022. Homecoming Queen is due to be published in the spring, and trust us when we say this is another book that you won’t want to miss. 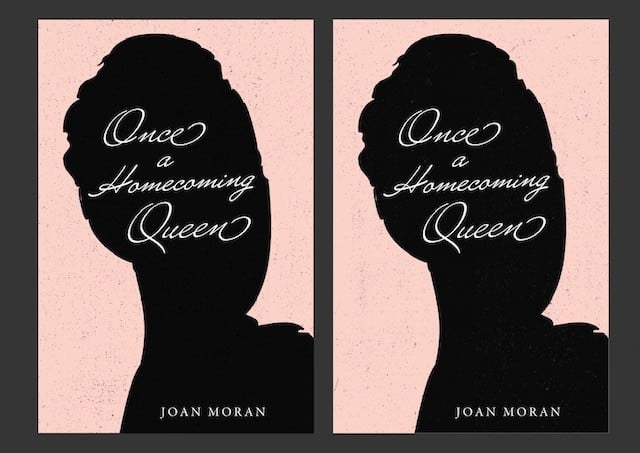 Joan Frances Moran tells the story of Francine Freeman’s journey through recovery in her latest screenplay Once a Homecoming Queen. As more and more people, especially elderly people, fall into addiction each year, the screenplay’s message becomes more relevant. Stories about healing can themselves aid those who are struggling, giving inspiration to them and their loved ones.

Once a Homecoming Queen won’t be a typical recovery story retrofitted to seventy-five year old Francine. Instead, Moran says that her story is “a different look at one woman’s journey of recovery, a senior, a woman who is intelligent, funny, and loving, who goes through detox and rehab, and experiences an unusual journey to the end of her life.” We’re looking forward to seeing Moran’s film hit the big screen, and you should be too.

Share via:
Sponsored Post
Tags
An Accidental CubanHomecoming QueenI'm the Boss of Me! Stay Sexy Smart and Strong at Any AgeJoan Frances MoranOnce a Homecoming QueenSixt Sex and Tango: Confessoins of a Beatnik BoomerWomen Obsessed
Author