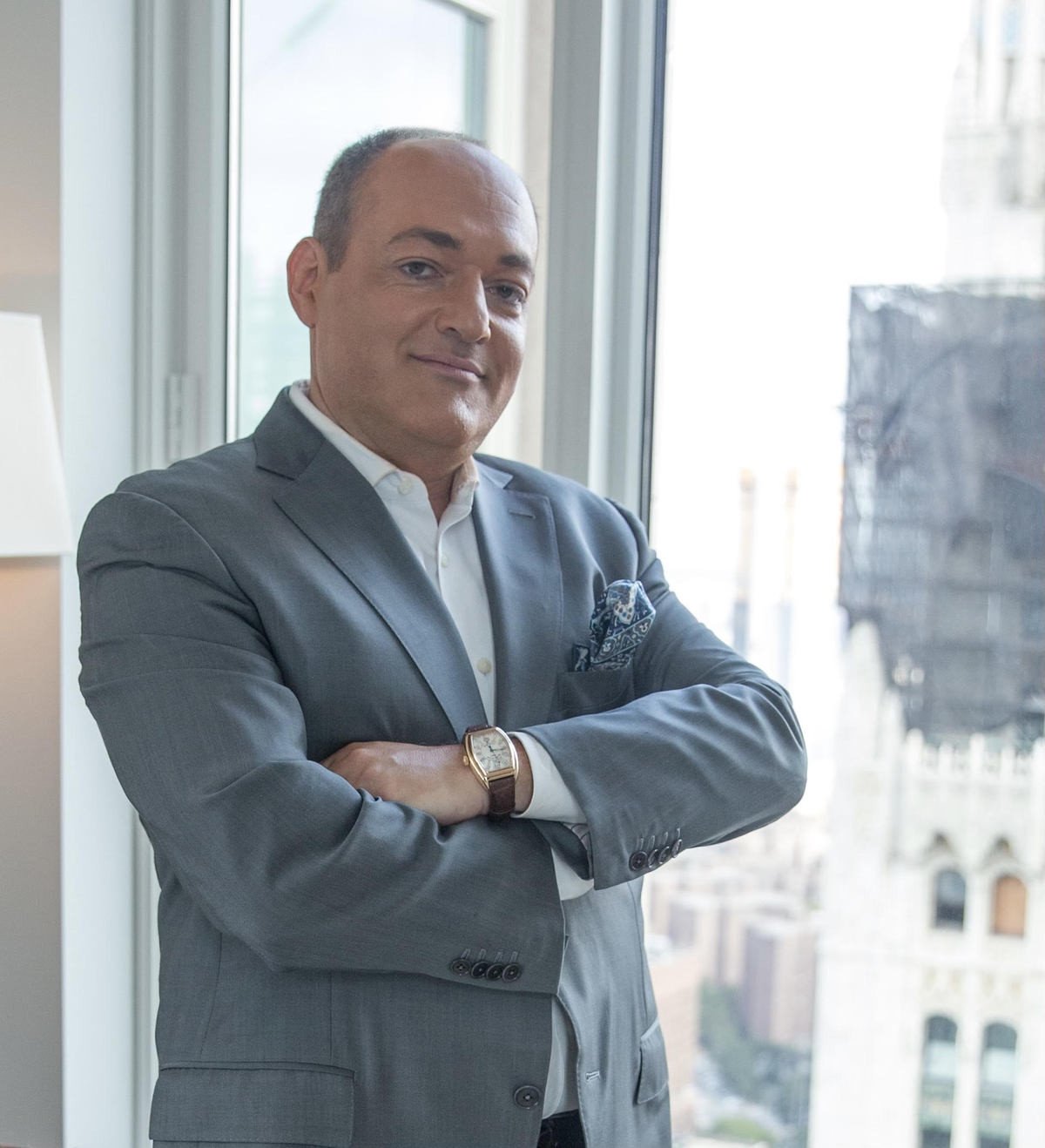 Everybody in the universe wants to leave a legacy and, more preferably, one outstanding in its uniqueness. That is what Brad Bernstein, famous for the Brad Show Live, is building. Brad is a brilliant lawyer and alumnus of the Michigan and Brooklyn law schools. He has built himself a name as a go-to source of information for all immigration matters.

The word “lawyer” may conjure up images of stuffy rooms crammed with tomes of legal material and huge bookcases to some, but Brad has carved out a very specific niche for himself.

He is one of the legal pioneers who are practicing their profession through social media. With a weekly digital viewership of over 200,000 fans, Brad uses Facebook and YouTube to reach out to thousands of people with immigration challenges or aspirations from every corner of the world. He believes everyone has a right to their American dream and is very intentional about offering helpful and actionable advice on attaining it.

Starting out as a guest host on an FM radio station answering legal questions in the 90s, Brad branched out and established his own state-of-the-art recording studio in 2016. He currently hosts his broadcasts on Facebook Live and YouTube to cater to his growing audience.

The show goes live every weekday between 6 and 8 pm EST and addresses diverse topics from immigration to current affairs and issues surrounding humanity in general. The show is very popular and boasts a large following on its combined social media platforms.

Brad Show Live is characteristically unique due to its host’s sincere and humorous approach to typically serious topics backed by his vast experience and expertise. The broadcast is very interactive and captivating and involves an audience from all over the world. 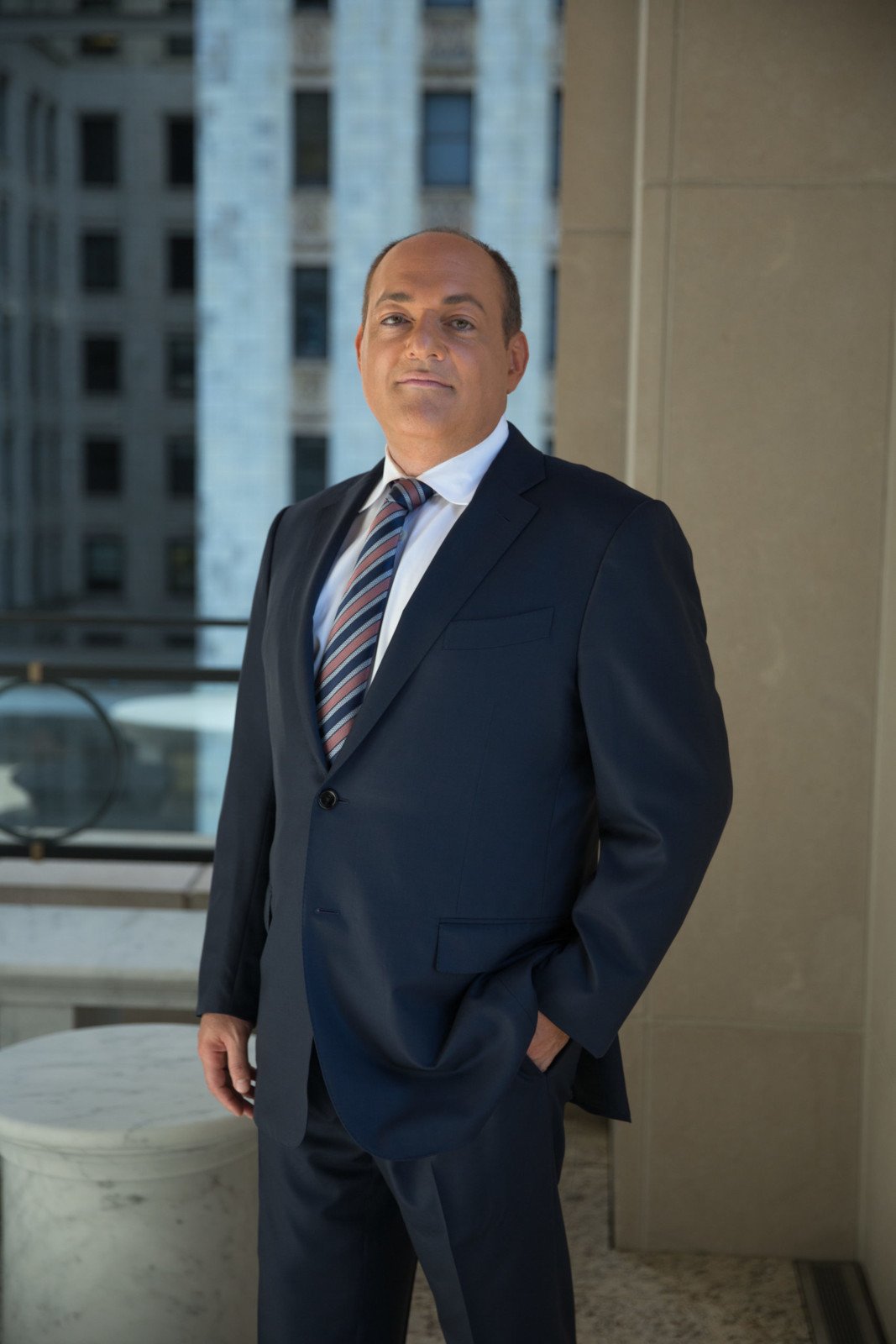 Whether it’s doling out helpful tips to those seeking residency, answering phone calls or comments on both YouTube and Facebook, Brad does it in a simple to understand manner that endears him to the layperson. His straightforward but empathetic style also sets him apart from the thousands of practitioners in his field.

Besides being highly entertaining and informative, the show also stands out by offering every piece of legal advice entirely for free and in real-time. Regardless of where one is from, as long as they can access the internet, Brad’s advice can get to them at no cost.

With such a vast viewership, the show is a good place to gather invaluable perspectives from multicultural backgrounds as participants share their problems, answers, and questions to their various life challenges. 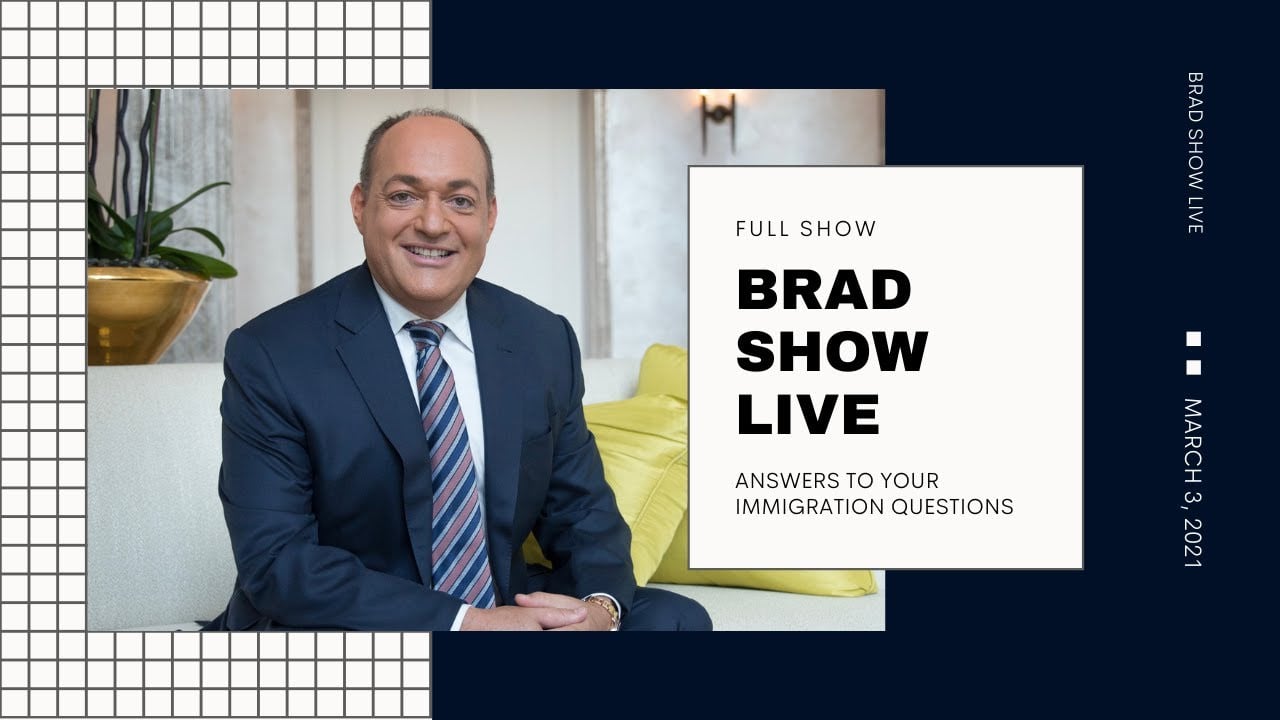 Brad sometimes hosts popular personalities and guest stars to give their input on social issues like minorities and immigrants and how best they can help them. This makes it unique and creates a sense of unity amongst the various personalities’ fans.

Brad has legally handled over 100,000 immigration cases over the years. He will also be the first to remind and caution viewers that prior successful results don’t always guarantee a similar outcome in the future. If its track record is anything to go by, however, the show is set on providing the best legal advice there is. One can only hope that the advice works in the fans’ favor and helps change their lives.