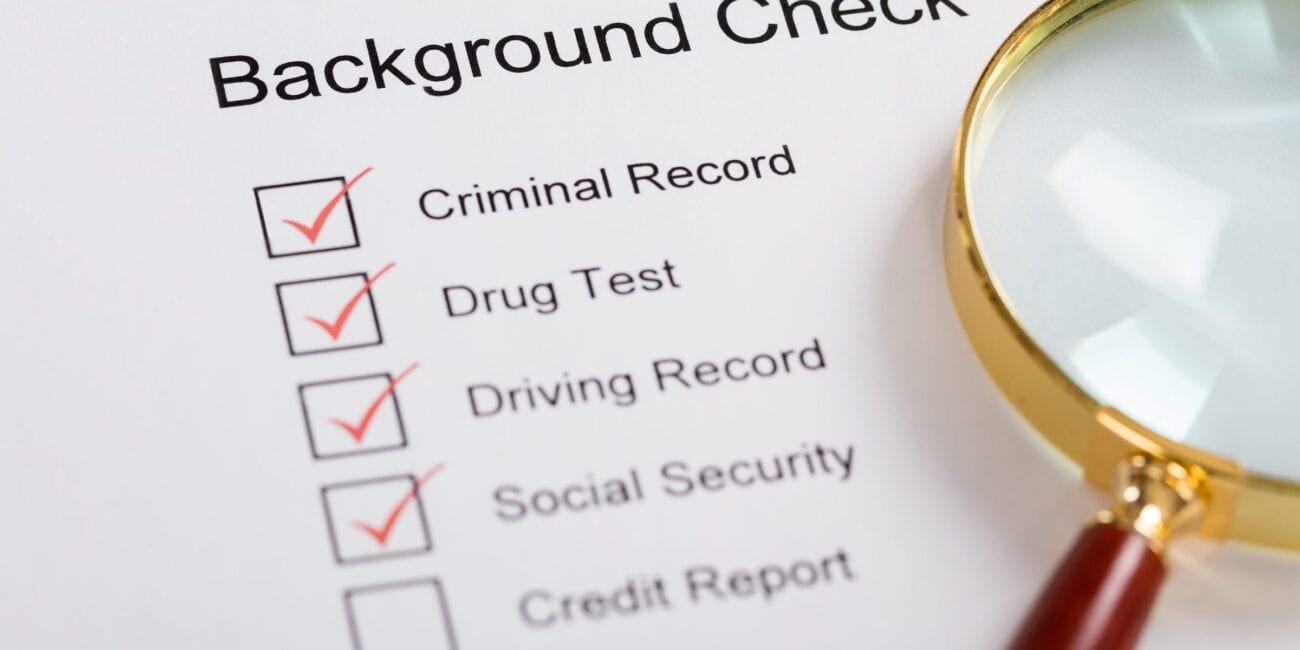 Should entertainment workers undergo background checks in the industry?

Entertainment is a crucial part of many cultures around the world and Australia is no different. Australia’s entertainment industry is growing at a phenomenal rate. According to the 2017 ‘Australian Entertainment & Media Outlook’ report by PwC, at an annual growth rate of 2.1%, the industry would be worth about $43.7 billion by 2025.

The great thing about this industry is that it never lacks talent. They’ll always be an excess of actors, makeup artists, writers, camera operators, and more. Furthermore, it’s undeniable the intense complexity of this industry.

In order to ensure that the right people are hired for their respective positions, background checks should be a part and parcel of this industry. 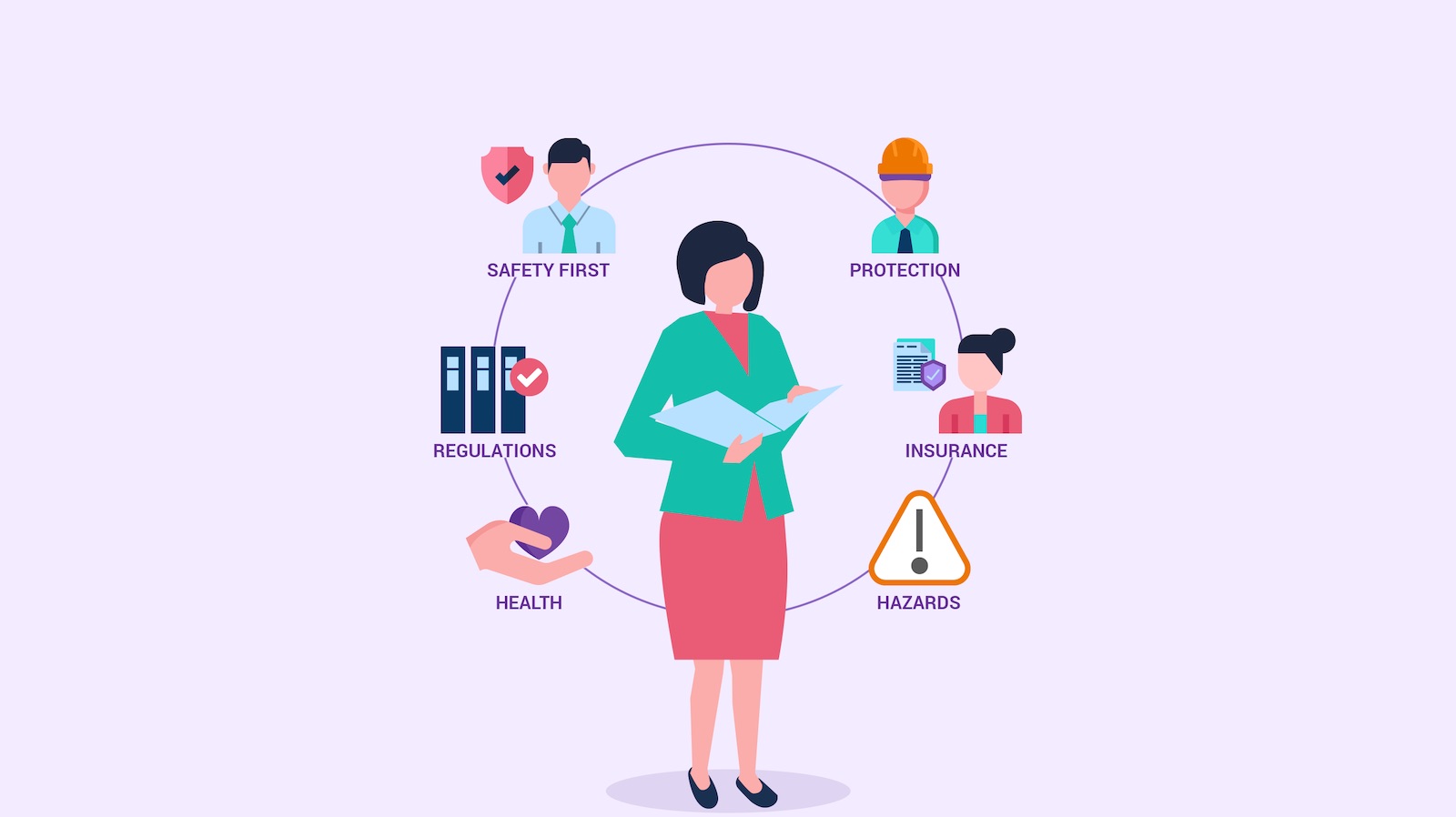 When many people think of the entertainment industry, what comes to mind are the film stars we see on television. However, there’s much more to it. From the director to the cinematographer, to the scriptwriter, to the makeup artist, to the janitor – everyone has a role to play towards ensuring a safe workplace.

Imagine a scenario where a popular actor is a sex offender but no background check was carried out. It’s only a matter of time before they start harassing their coworkers on set. Actors like Robert Hughes and Jeremy Kewley were convicted as child sex offenders. 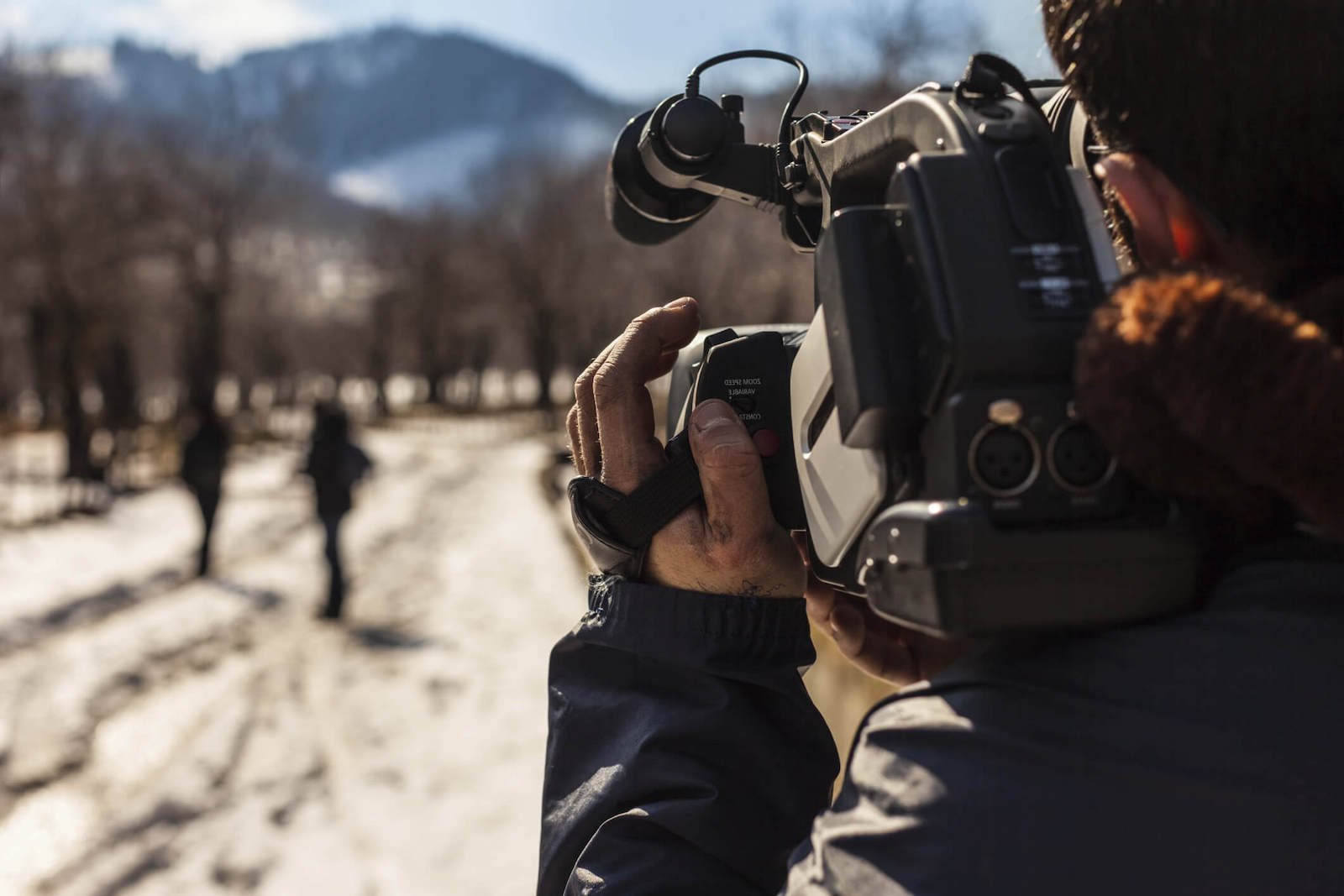 Moreover, workplace violence can result in injuries, as well as damage to expensive equipment. This means workers with multiple charges of violence may be unsuitable for a specific role.

A national criminal history record can help employers find out about the criminal past of their workers. This can help them flag out people with violent tendencies or sex offenders.

There are countless ways in which film stars, as well as entertainment workers, can damage the reputation of their employer. And in today’s world of social media, companies have to make sure that their workers aren’t posting content that can harm their reputation.

Imagine a scenario where a worker posts a racist tweet, which then goes viral. Their employer would instantly be attacked for promoting racism. This can tarnish the reputation of the media company.

Similarly, if words of incessant violence or sexual harassment gets to the public, it can severely hurt the company’s reputation. 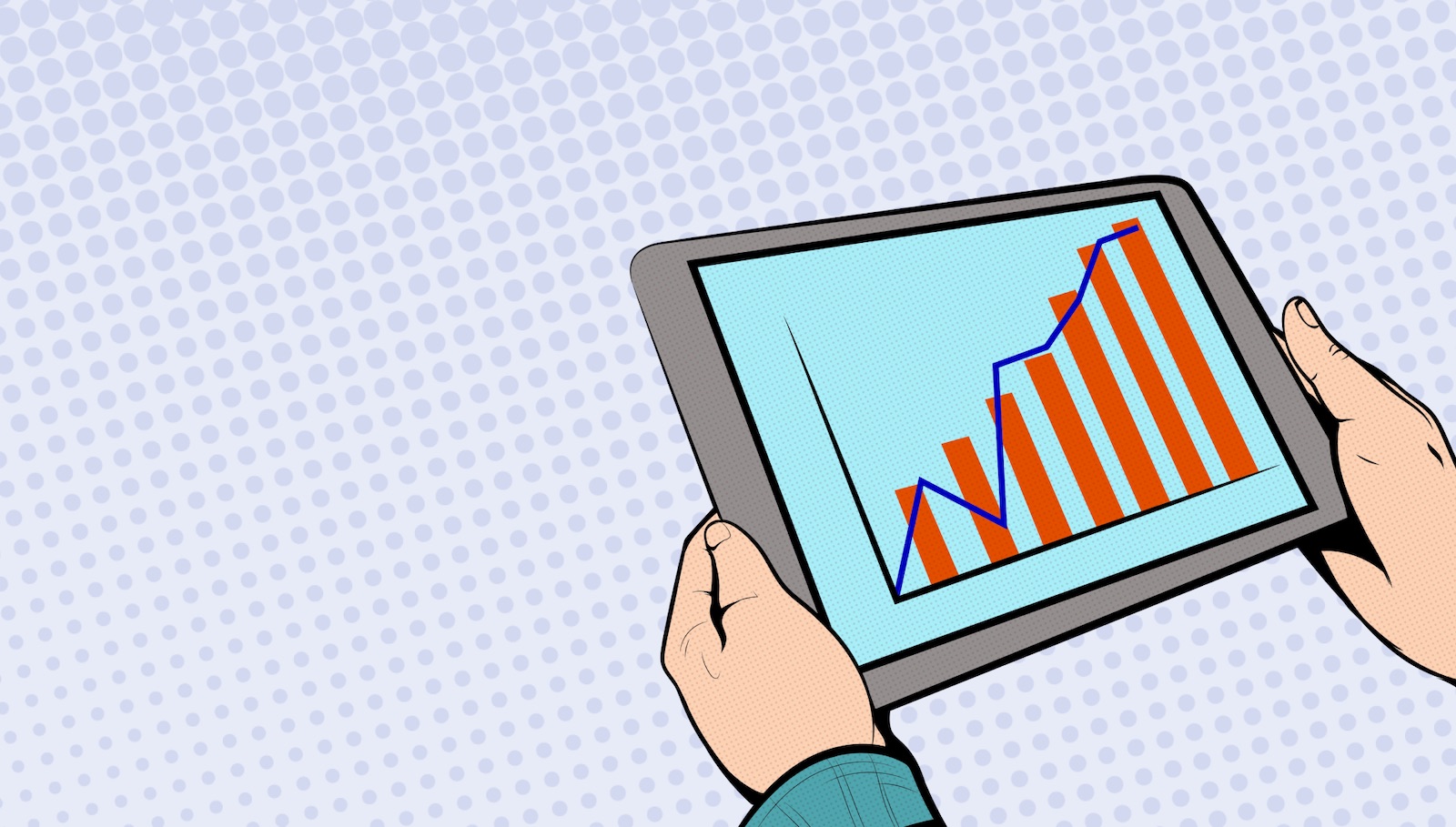 In today’s world where everyone’s trying to get ahead, entertainment workers and persons looking to become a movie star may tend to lie about their qualifications, especially their experiences. Hiring an unqualified makeup artist or sound director will lead to subpar production. Either the employer spends money to hire a new replacement to fix things or go on with it and make losses in terms of potential revenue.

Similarly, if an actor has to be replaced – maybe after being discovered he/she is a sex offender – this will entail rewriting the script, searching for new talent, and lots more. All of this takes time, effort, and money. 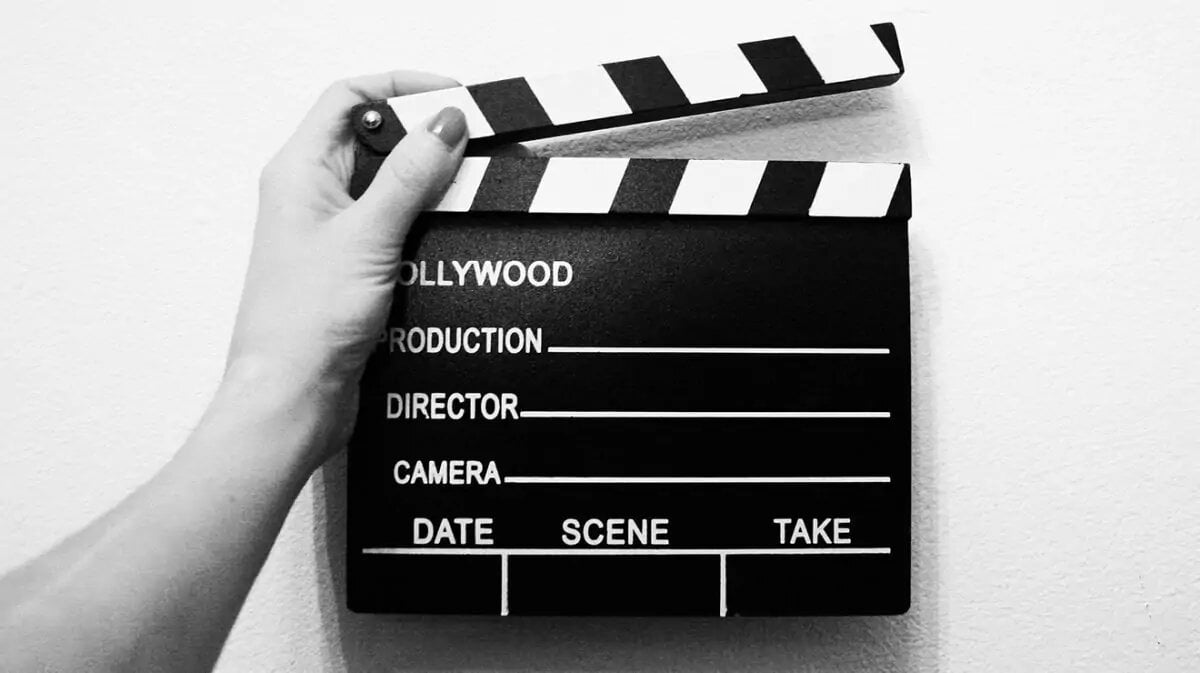 Film stars and entertainment workers should be required to undergo background checks because it helps to promote a safe workplace environment, drive profits, and maintain the company’s reputation.