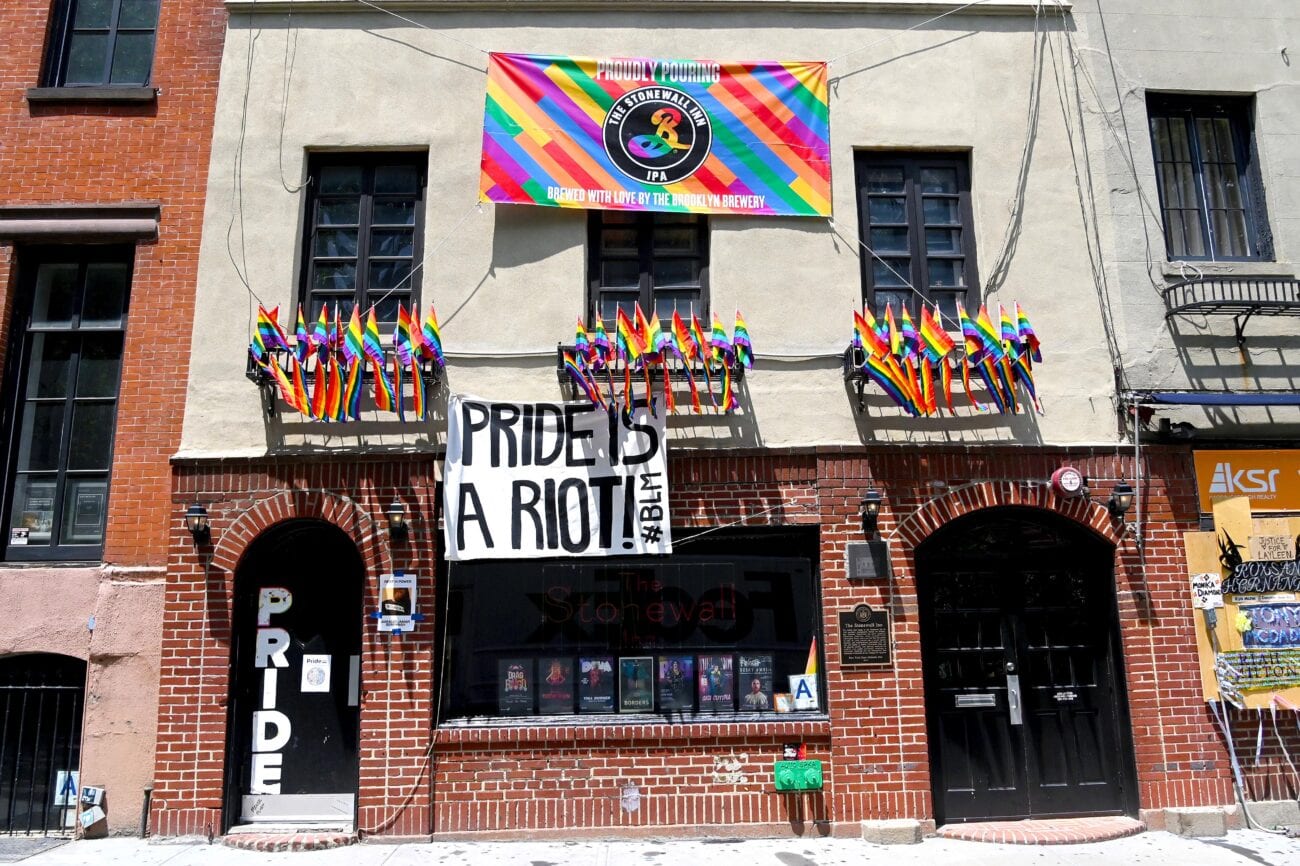 Gay history: The reasons why you should visit The Stonewall Inn

Stonewall Inn is a piece of history as the site of the 1969 uprising that sparked the modern LGBTQ+ rights movement. Stonewall saw queer people of color in the forefront of the movement, including Black trans women such as Marsha P. Johnson, Miss Major, and Sylvia Rivera.

While the area surrounding Stonewall Inn is protected as a national monument due to its historical significance, the bar itself doesn’t receive any federal funding for future preservation. The pandemic has hit all small businesses hard and Stonewall Inn has faced the prospect of closing down.

Fortunately, those in the queer community aren’t about to let the historic bar close its doors anytime soon and have stepped up with generous donations. For those who might one day take a trip to Greenwich, New York City here’s why you should stop by Stonewall Inn for a history lesson. 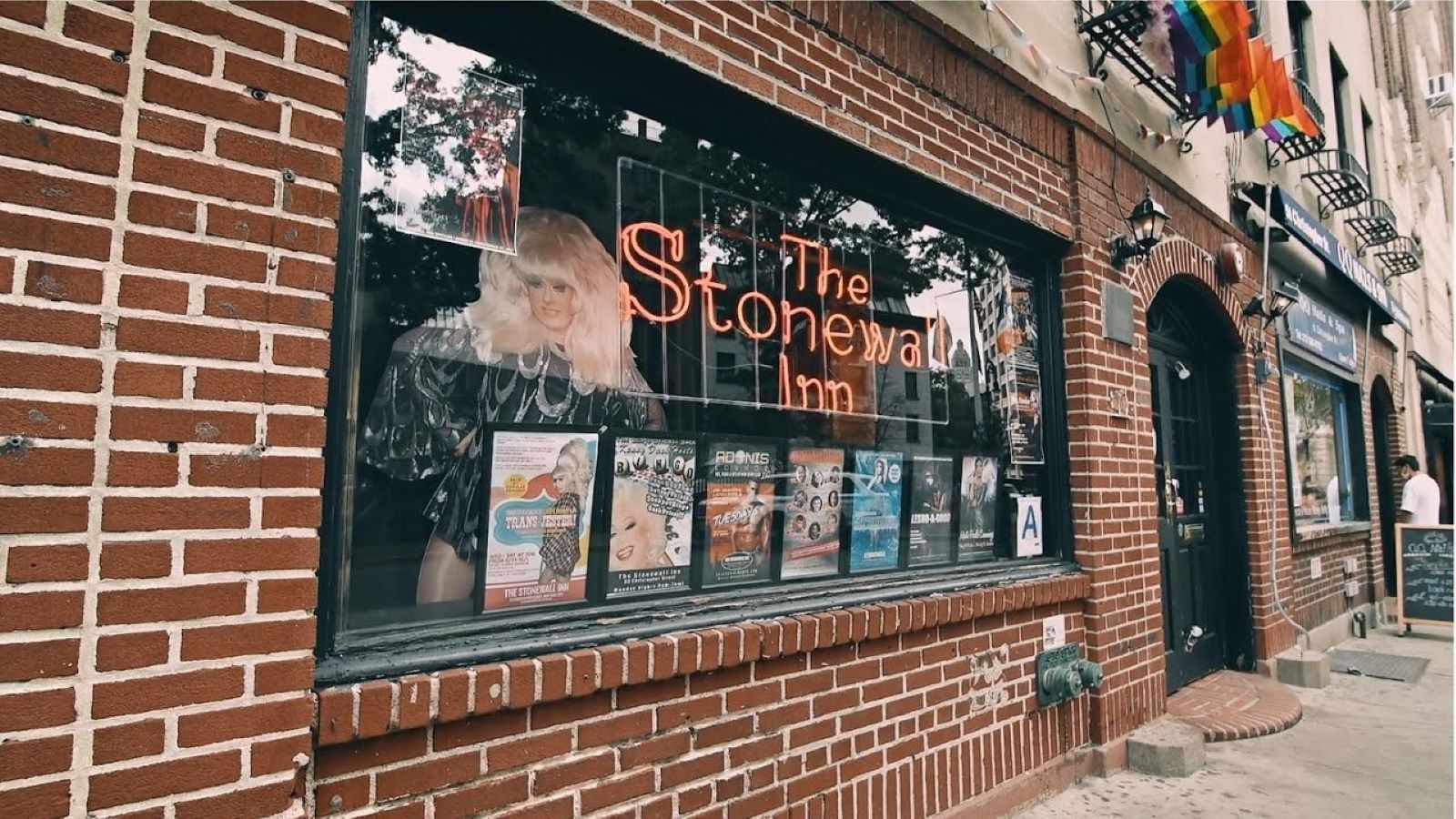 A band of rebels

It was in the early morning hours on June 28, 1969, that police officers in plain clothes infiltrated the crowded Stonewall Inn. As the bar catered to queer patrons it was commonly raided since gay acts were illegal in every state but Illinois. Any bar that served queer customers or had queer employees were subject to being shut down.

Though the queer community had seen this type of discrimination countless times before, they decided this time to push back. The police began arresting Stonewall employees and anyone in drag since “masquerading” as the opposite sex was illegal. 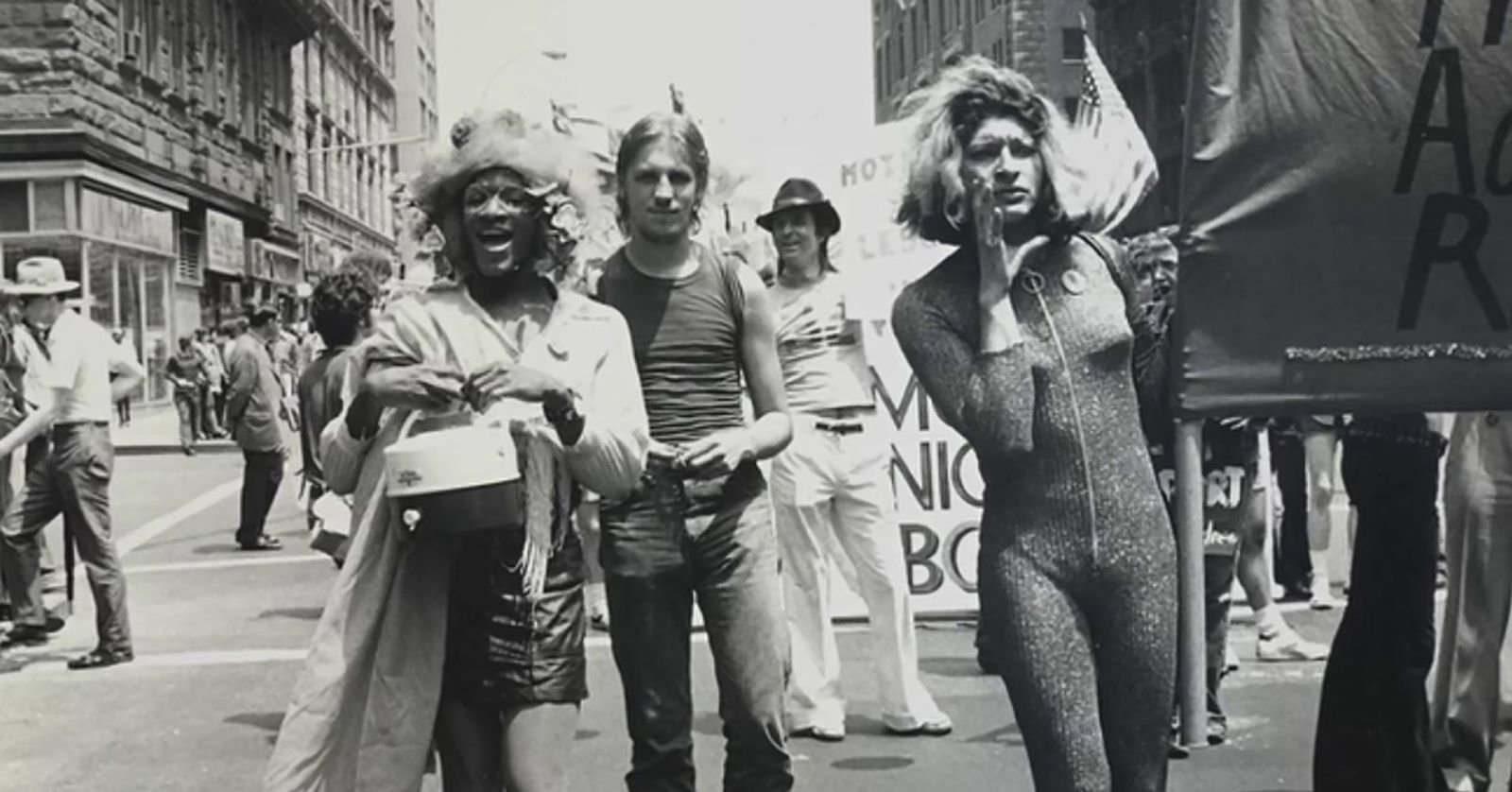 It’s difficult to trace what sparked the bar patrons to rise up against the police. It might have been the rough handling of those arrested or when Marsha P. Johnson & Sylvia Rivera resisted arrest. One version of events saw Johnson start the uprising by throwing a shot glass into a mirror in what is known as “the shot glass heard around the world”.

Police were forced out of the bar by the patrons, who threw pennies, bricks, bottles, and trash at the officers. Over the next several nights queer activists returned to Stonewall Inn to continue protests even when police began beating & teargassing the crowd. The activists came back to Stonewall Inn night after night to spread information & build a community that would eventually take shape into a rights movement. 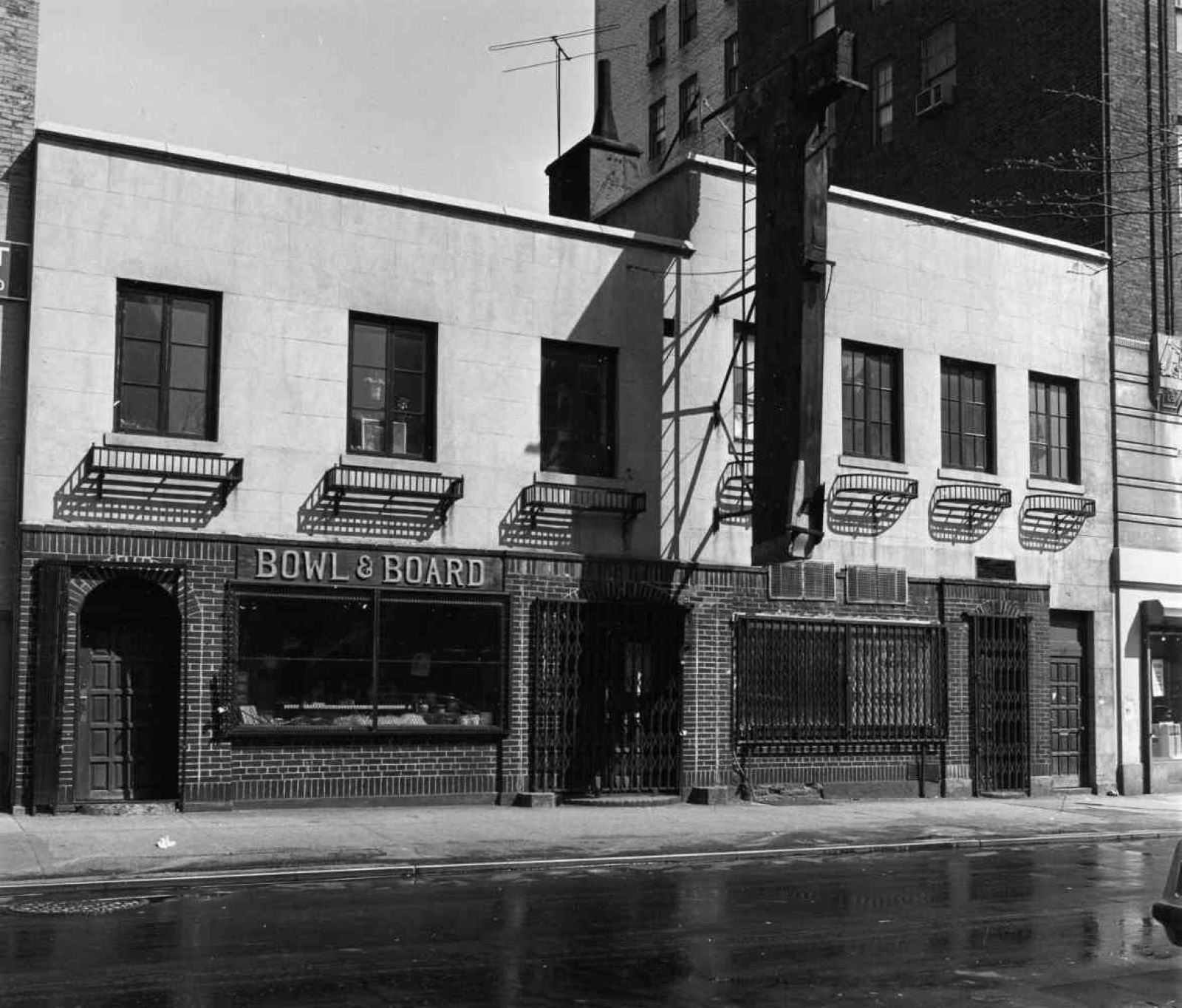 A road to revolution

Although the Stonewall riots were not the start of the queer rights movement, they marked a tipping point in the fight for equality. The result of the riots was the world’s attention was focused on the queer community for the first time and it brought about the forming of more radical queer activist groups like the Gay Liberation Front & the Gay Activists Alliance.

On the first anniversary of the Stonewall riots, queer activists organized the first Pride week. The events culminated in the Christopher Street Liberation March – the first ever Gay Pride Parade – that began with several hundred people marching up 6th Avenue and grew to thousands of people that stretched up to fifteen blocks.

The impact of New York’s celebrations reached other major US cities such as Los Angeles, Boston, Chicago, and San Francisco and inspired them to create their own Pride events. The Stonewall riots fueled activism in other parts of the world including Germany, New Zealand, France, and others, and has continued on for more than fifty years. 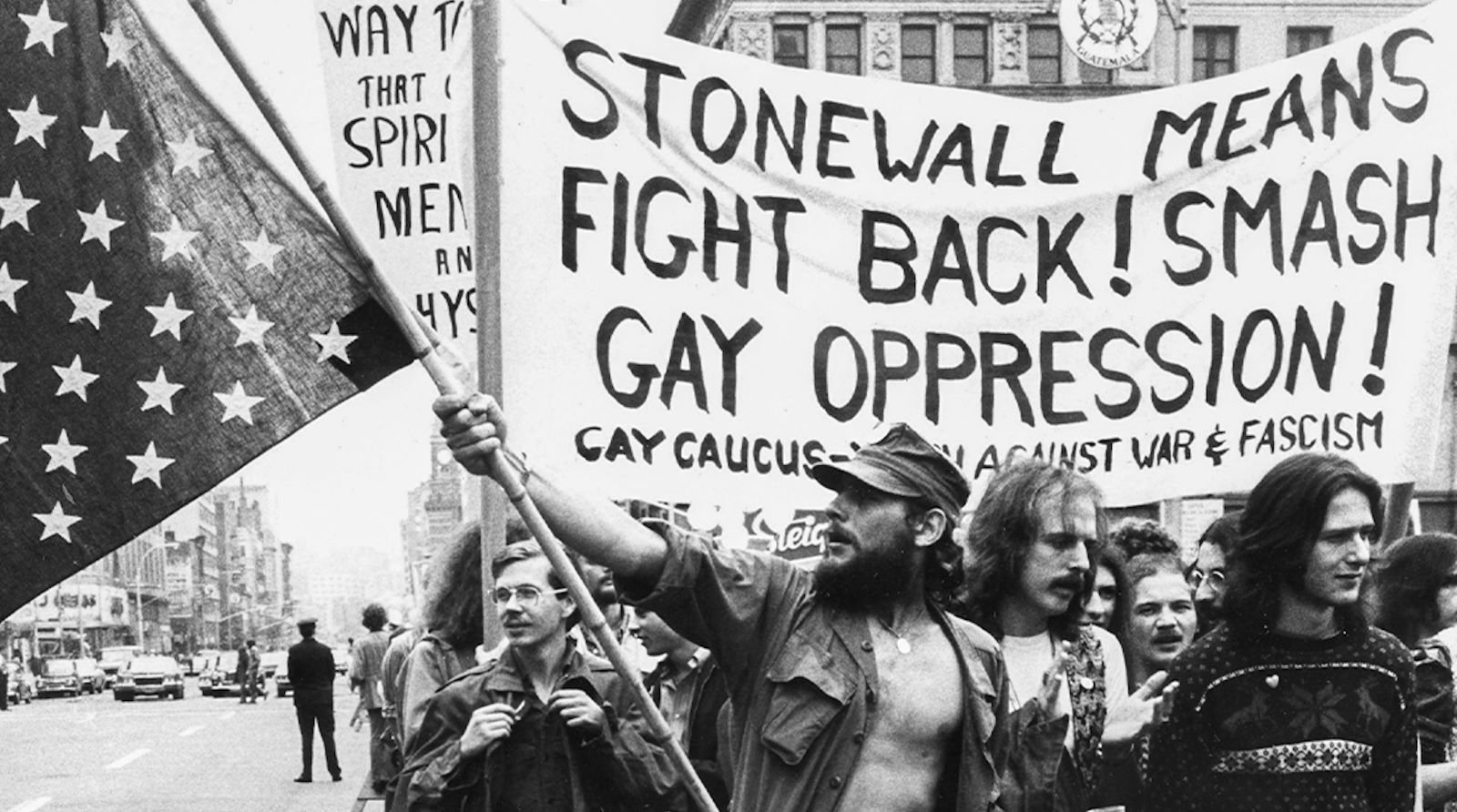 People today should make their way to the Stonewall Inn to learn its inspiring history and support the business itself. The lost revenue from the pandemic is currently being covered by crowdfunding campaigns to pay staff & meet expenses.

Recently the Gill Foundation run by gay tech entrepreneur Tim Gill has pledged $250,000 to save Stonewall Inn from closure. Gill and the foundation’s co-chair, Scott Miller, have stated, “Stonewall is a cornerstone of the LGBTQ history and it must be protected . . . We must preserve that history and the legacy of the activists who led the charge.”

Stacey Lentz, co-owner of the Stonewall Inn since 2006, also realizes the significance of keeping the inn in business and takes responsibility for preserving the site. Lentz mentions, “We know we are keepers of history. We really try to make [Stonewall] a space for the entire community, like it was in 1969. Even though it was a bit seedy back then, it was still a gathering place, and we want to keep that alive.”