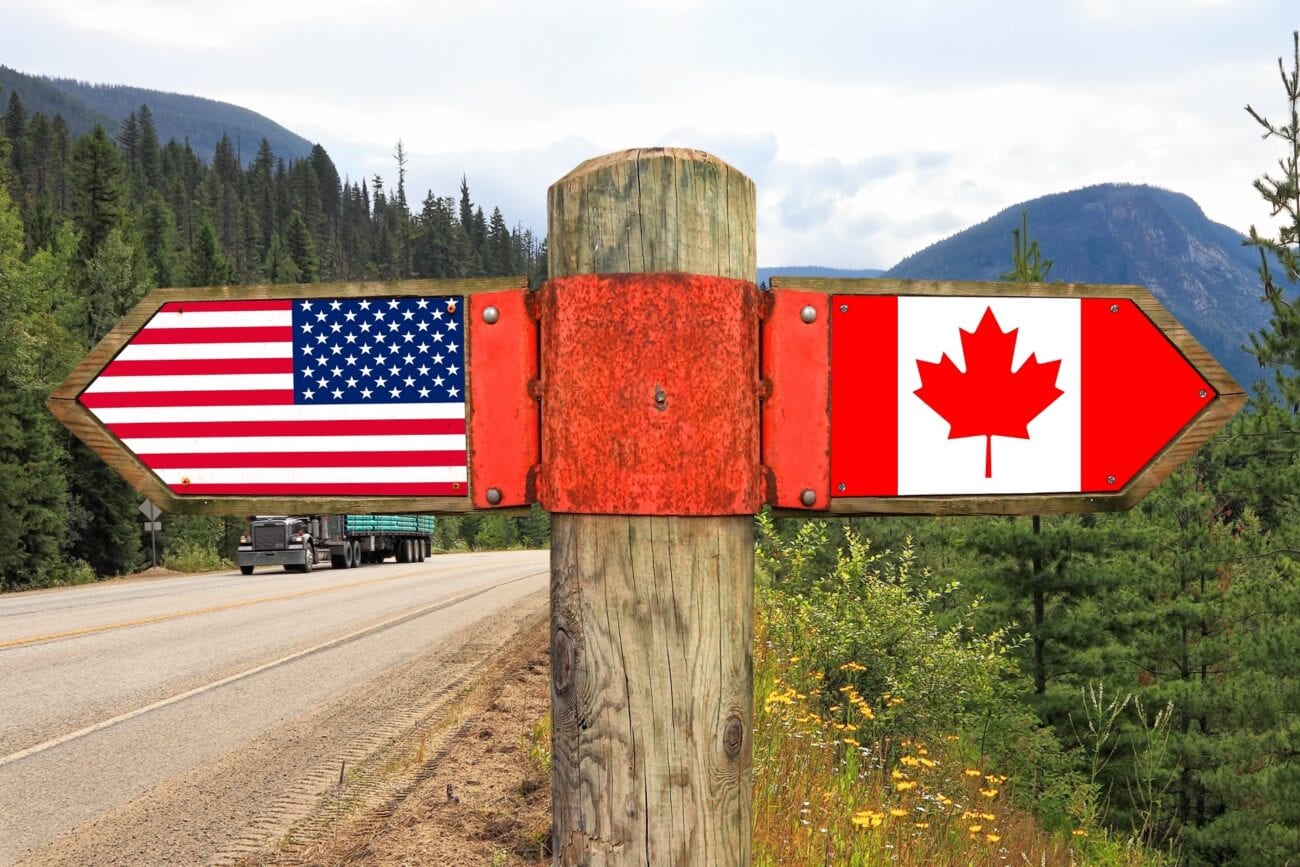 You probably remember the wave of celebrities who threatened to leave the United States if Donald Trump won the election in 2016. As it turned out, these threats were all talk. Few (if any) permanently moved abroad due to the fact that Trump was elected.

However, the trend shifted outside of celebrity circles and started gaining ground among younger Americans. Millennials are one group that has categorically rejected the Trump Administration and, to a certain extent, the Republican party as a whole. As a result, many millennials caught the ex-pat bug and threatened to cross the border into Canada if Trump won the election in 2016. 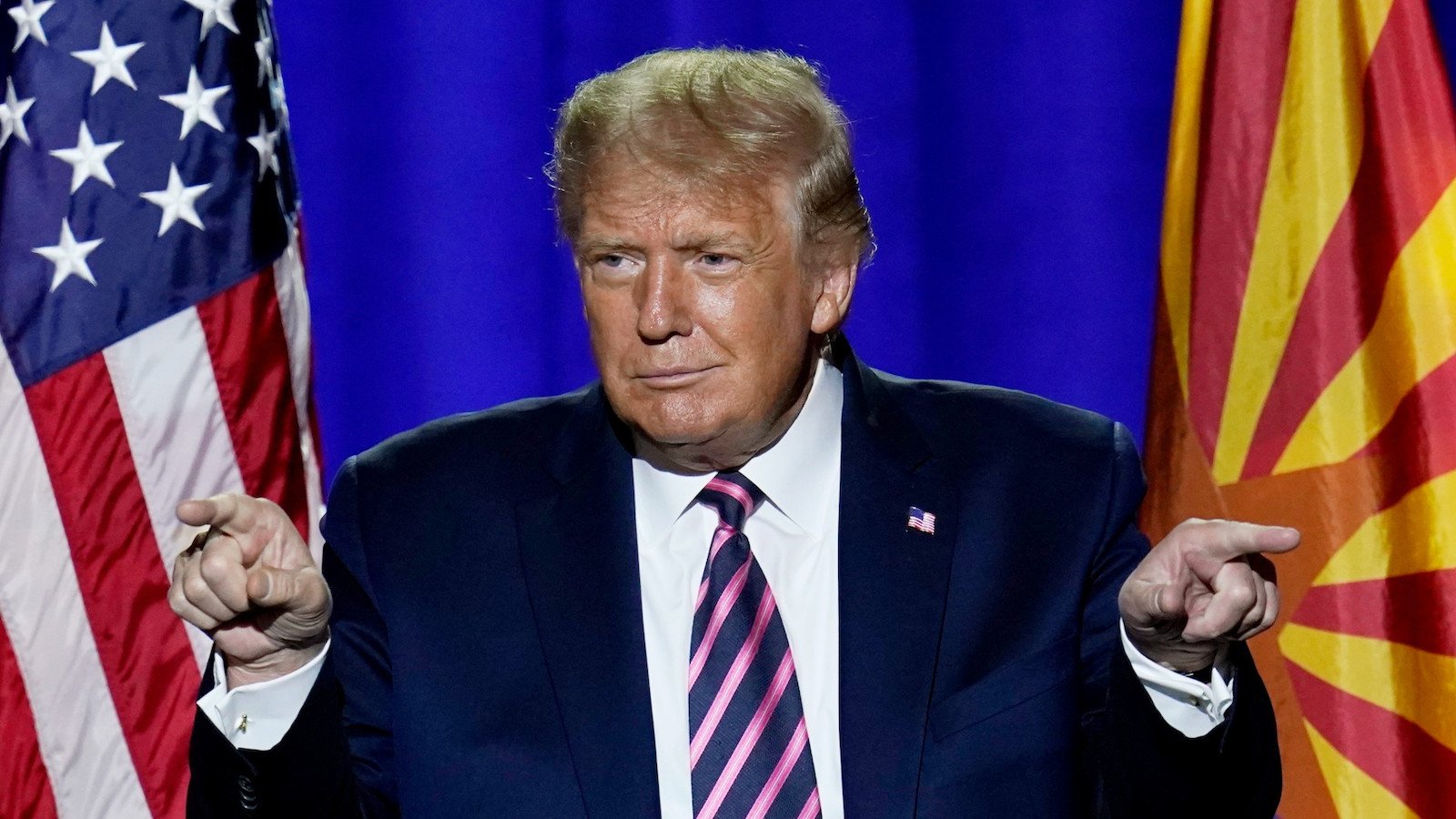 While many celebrities didn’t follow through on their promises, many other Americans did. In fact, more Americans moved abroad (mostly to Canada) than they did in previous years after Trump took the reigns in Washington, D.C. However, the moves didn’t always happen quickly.

For some it took at least one or two years for many Americans to decide that they didn’t want to live in “Trump’s America” any longer. Instead, they waited and looked for new places to live, especially Canada, as #MoveToCanada shot to the top on social media.

So, will celebrities (and regular Americans) do the same thing the second time around? Will celebrities follow through and leave the country if Trump is elected for a second term? Moreover, will the number of American ex-pats continue to grow if Trump remains president until 2024? 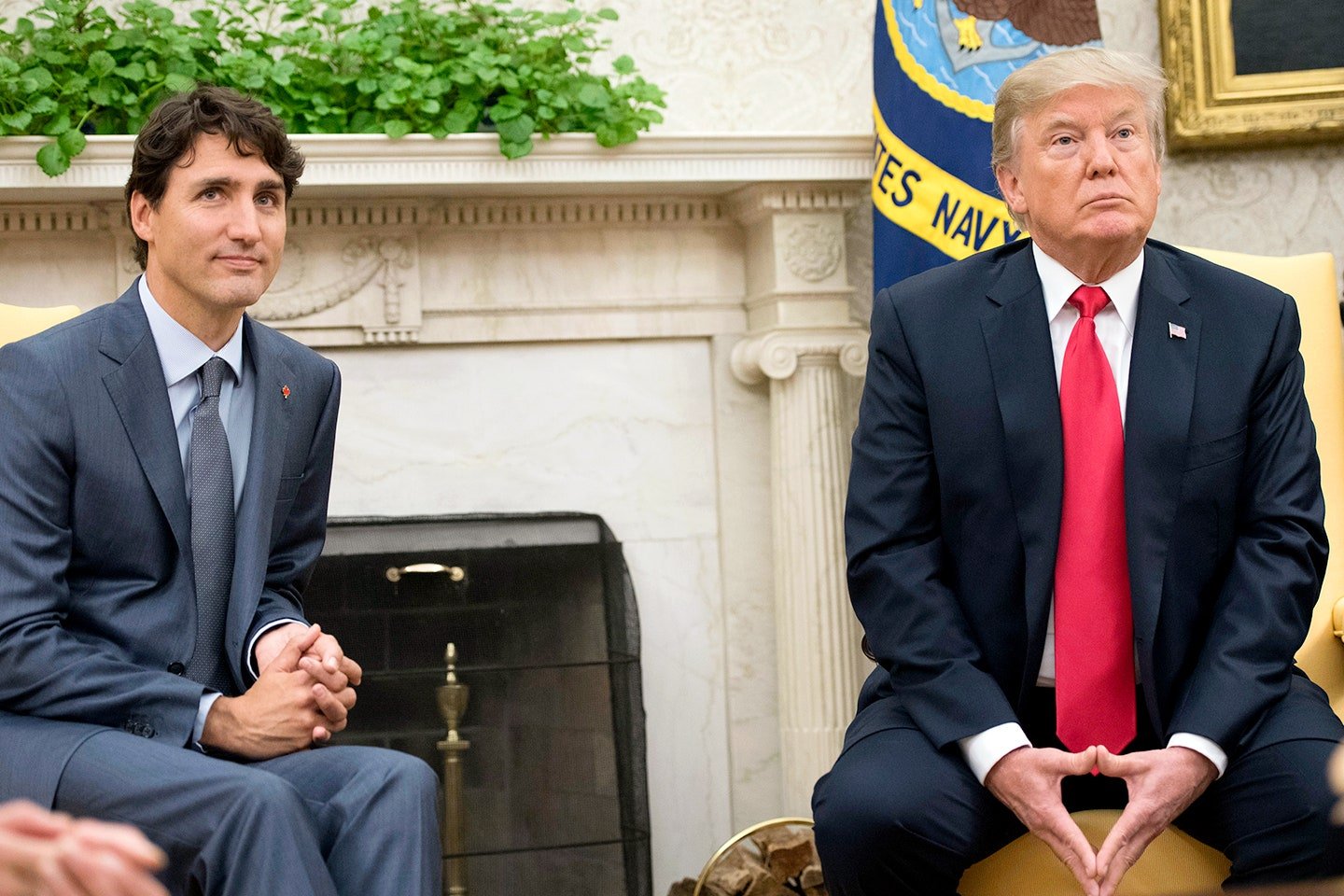 Why did moving to Canada become so popular in 2016?

Many Americans, particularly Democrats and progressives, simply don’t agree with Donald Trump’s rhetoric, track record, and divisiveness. His administration has taken many unprecedented actions, and Donald Trump himself has been caught lying on so many occasions that it’s difficult to keep track of. So, it was no surprise that many Americans wanted to find a way out if he won the election in 2016.

After numerous celebrities including Samuel L. Jackson, Miley Cyrus, and Bryan Cranston, threatened to leave if Trump won the election, the hype around moving to Canada hit a fever pitch. In the weeks leading up to the election, there was a huge surge in Google searches for “move to Canada” and similar phrases.

Though the vast majority of people didn’t follow through, the wave of expat fever hit headlines across the country. For some the sentiment remains. 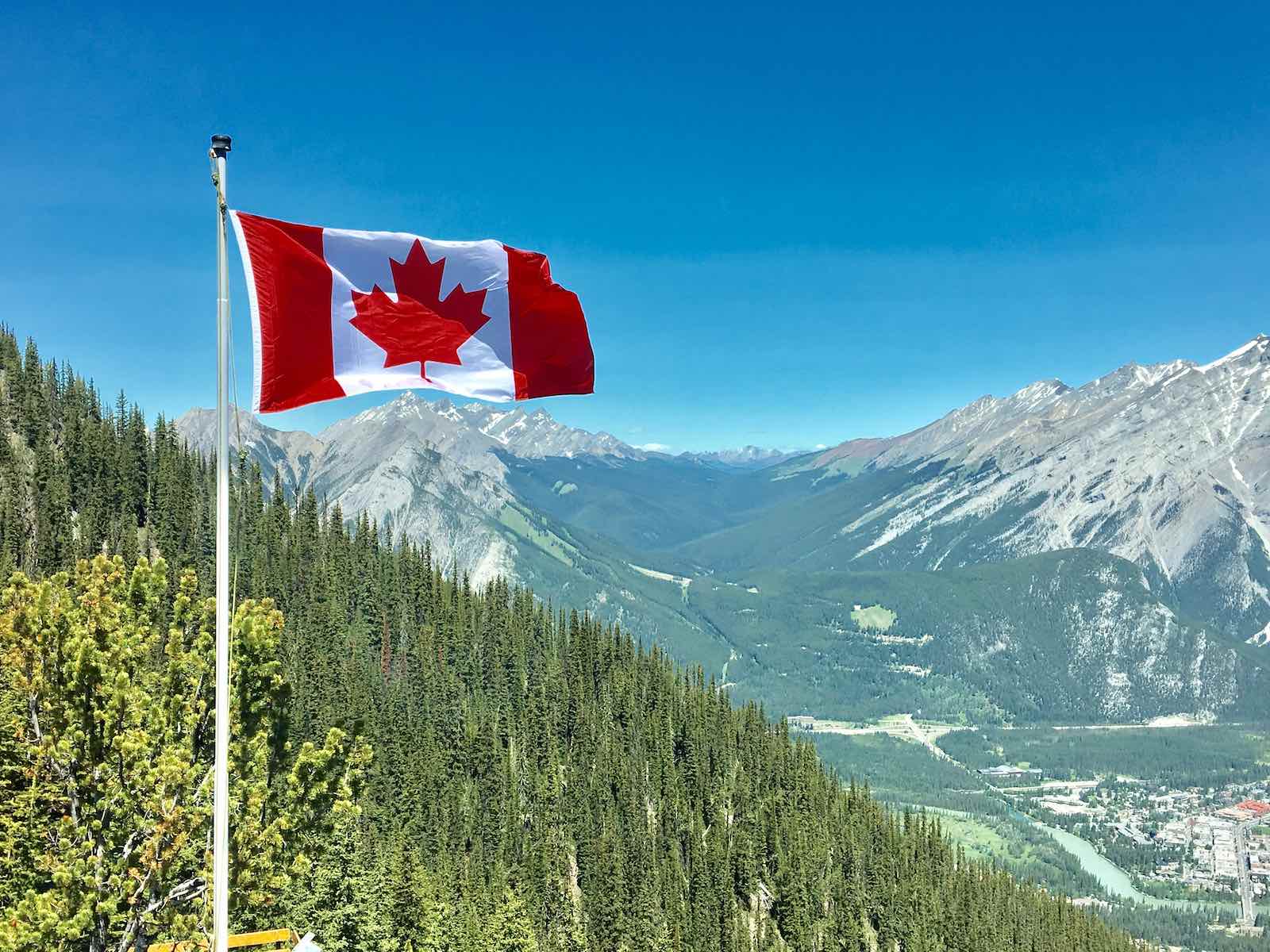 Will people actually move to Canada if Trump wins in 2020?

It’s hard to say with absolute certainty if the “move to Canada” hype will return in 2020 to the level it was in 2016. That said, many Americans who didn’t like Trump before his presidency are even more inspired to get him out of office now. From the impeachment in the House of Representatives and multiple scandals involving Russia and members of his administration, to his slow and often dangerous response to the COVID-19 pandemic, many Americans are simply fed up.

Unfortunately, the United States seems to be at a tipping point. Protests and riots have broken out across the country to combat police brutality, all while millions of Americans struggle to make ends meet in the wake of Coronavirus.

So, if Trump does win the election in 2020, this could lead to thousands more Americans expats. Until then, we’ll just have to wait and see what happens in November.