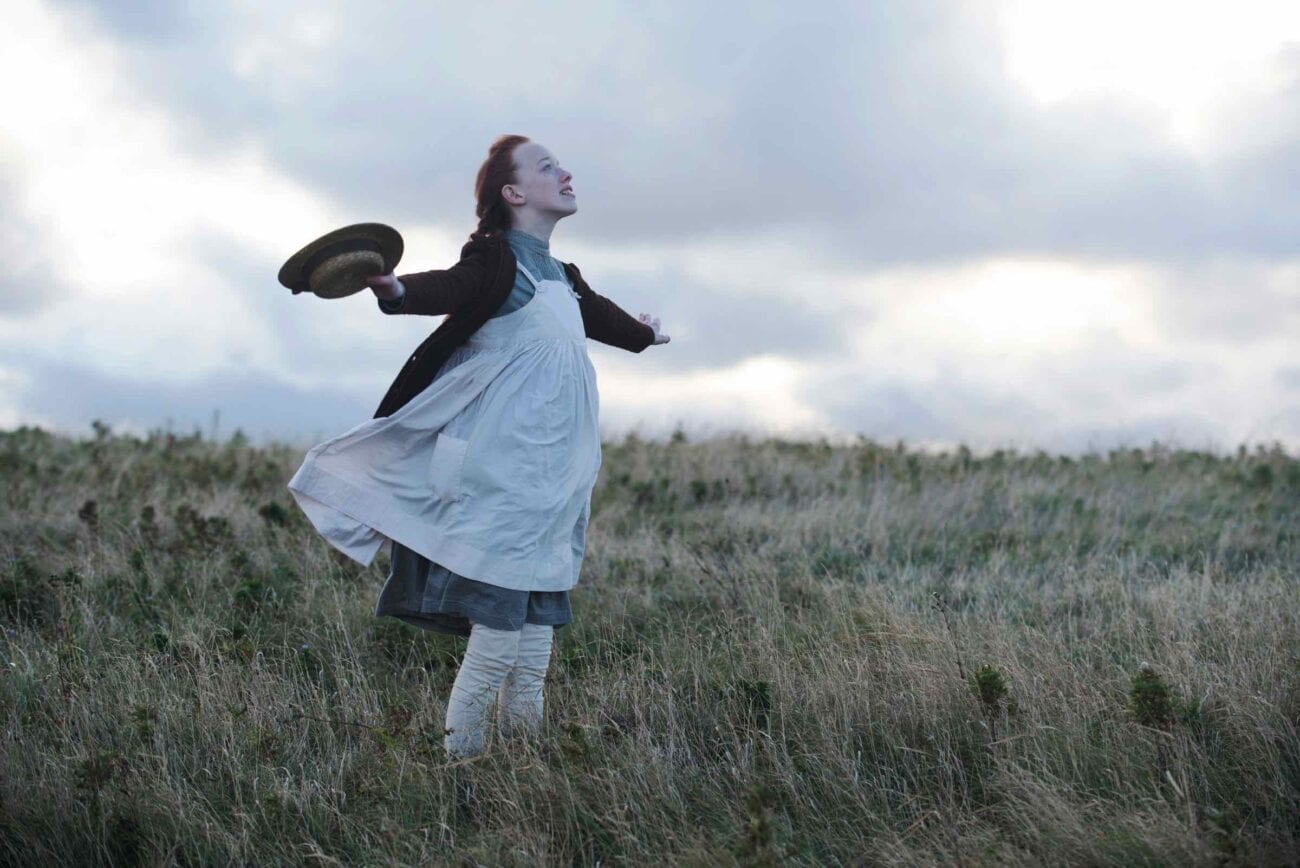 Are you missing Anne with an E because you just finished watching all the seasons and have realized the show has been tragically cancelled? We can’t tell you there’s a new season on the horizon, but we can help you feel all the feels with this ‘Anne with an E’ nostalgia travel guide.

Obviously, this is something you’re going to want to lock away for when the novel coronavirus pandemic stops ravaging the international community. Having a potential travel plan can really liven up the spirit though. Anne with an E was shot in the breathtaking landscape of Prince Edward Island, Canada.

The vistas in Anne with an E are absolutely picturesque. Remember, if you do plan to travel, especially overseas, use a trusted company that does professional document translation online for all your important travel documents. The variety of landscape is impressive and fertile ground for an imagination like Anne’s. If you loved the locations in Anne with an E as much as we did, consider checking out these places the next time you’re free to roam. 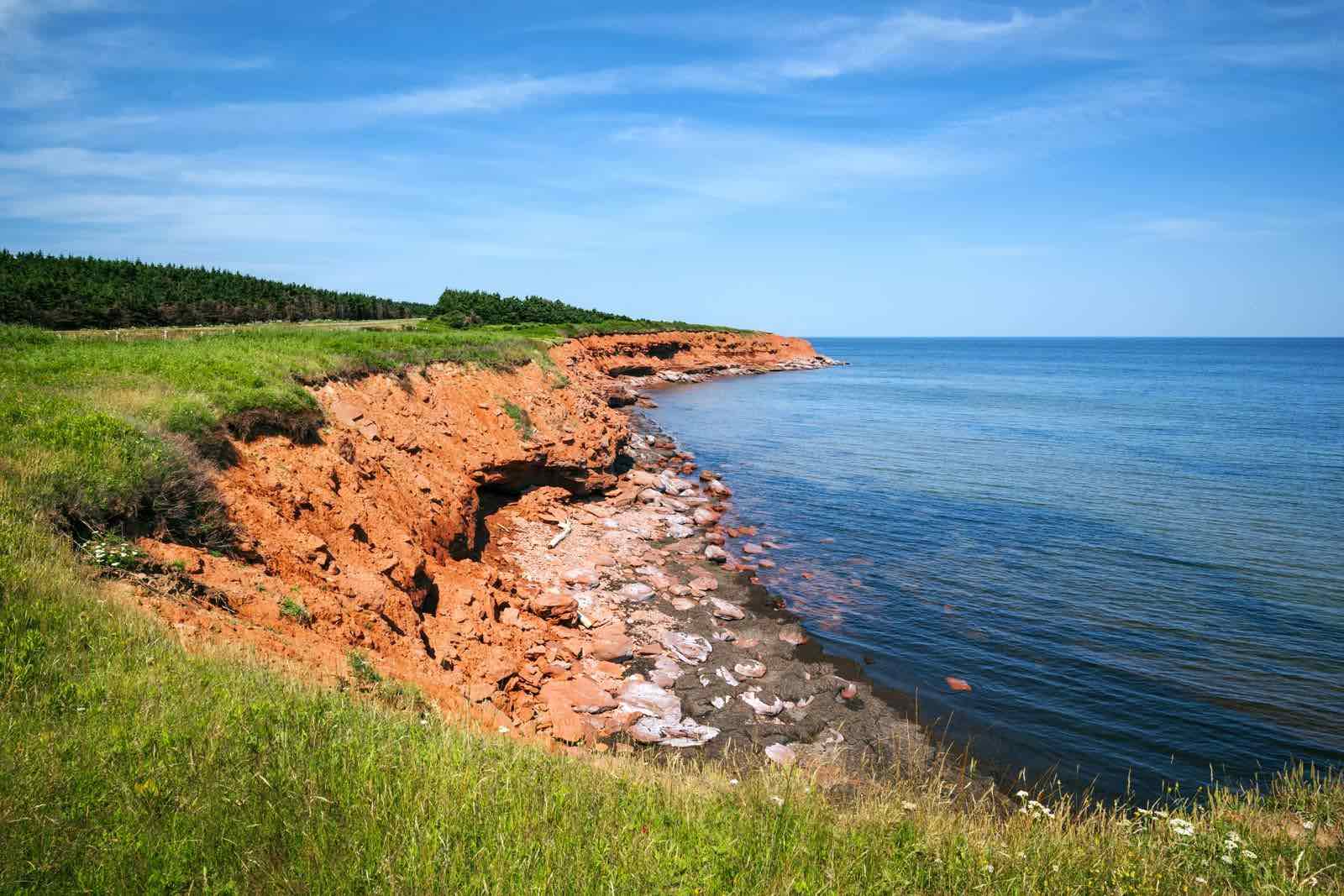 Avonlea in Anne with an E 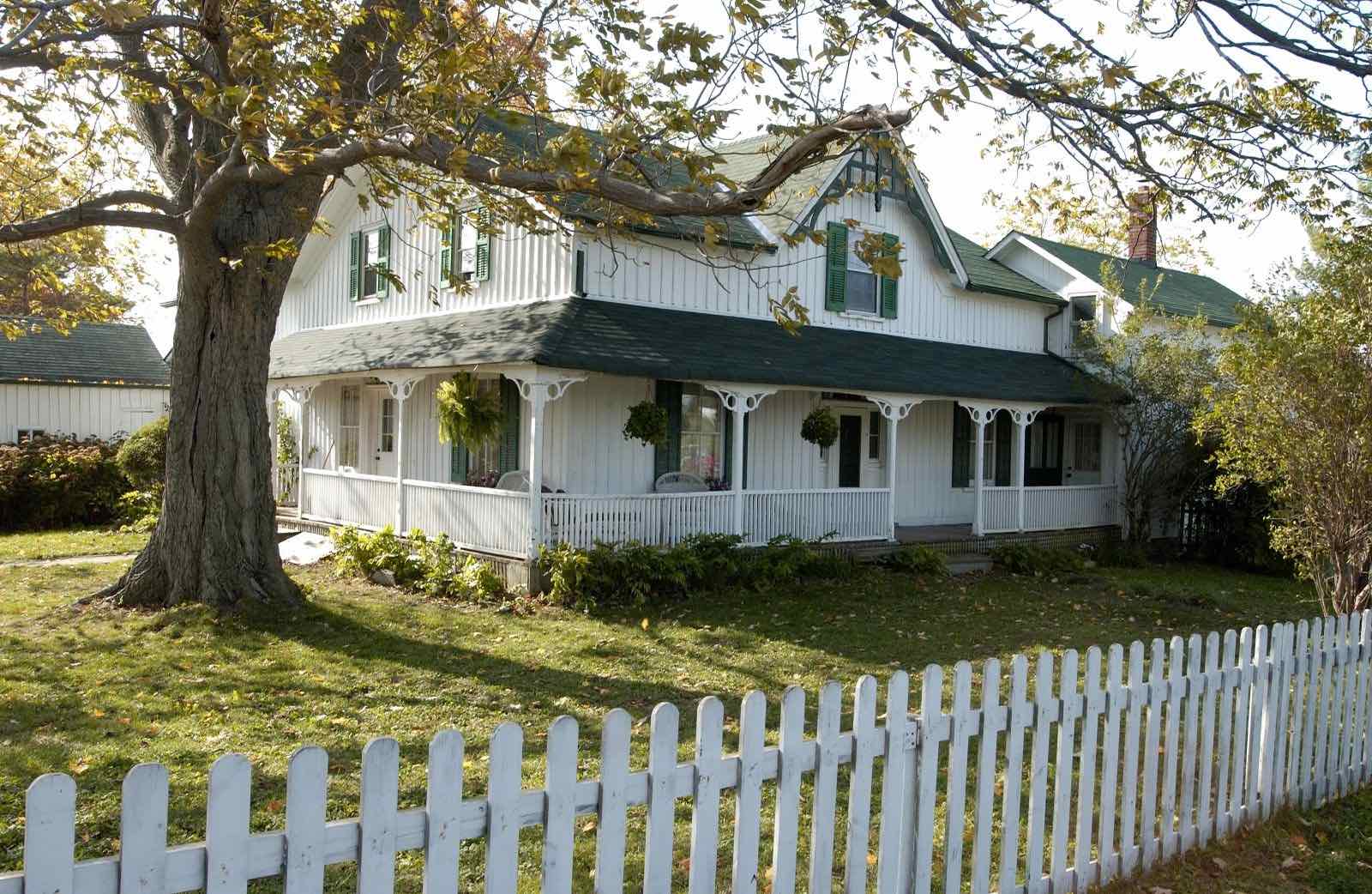 The farm of Green Gables shot in Anne with an E is actually located in Ontario, Canada, more specifically the city of Pickering. We know, you wouldn’t really think the farm was in a city, but Pickering is a tranquil place.  It’s perched on the northern shore of Lake Ontario.

Pickering is actually a popular filming spot for other shows as well. Hannibal, American Gods, and Suits, have all used the community of Whiteville for filming. It might be fun to try to figure out which spots. Pickering is known for its wealth of historical landmarks and untouched landscape. 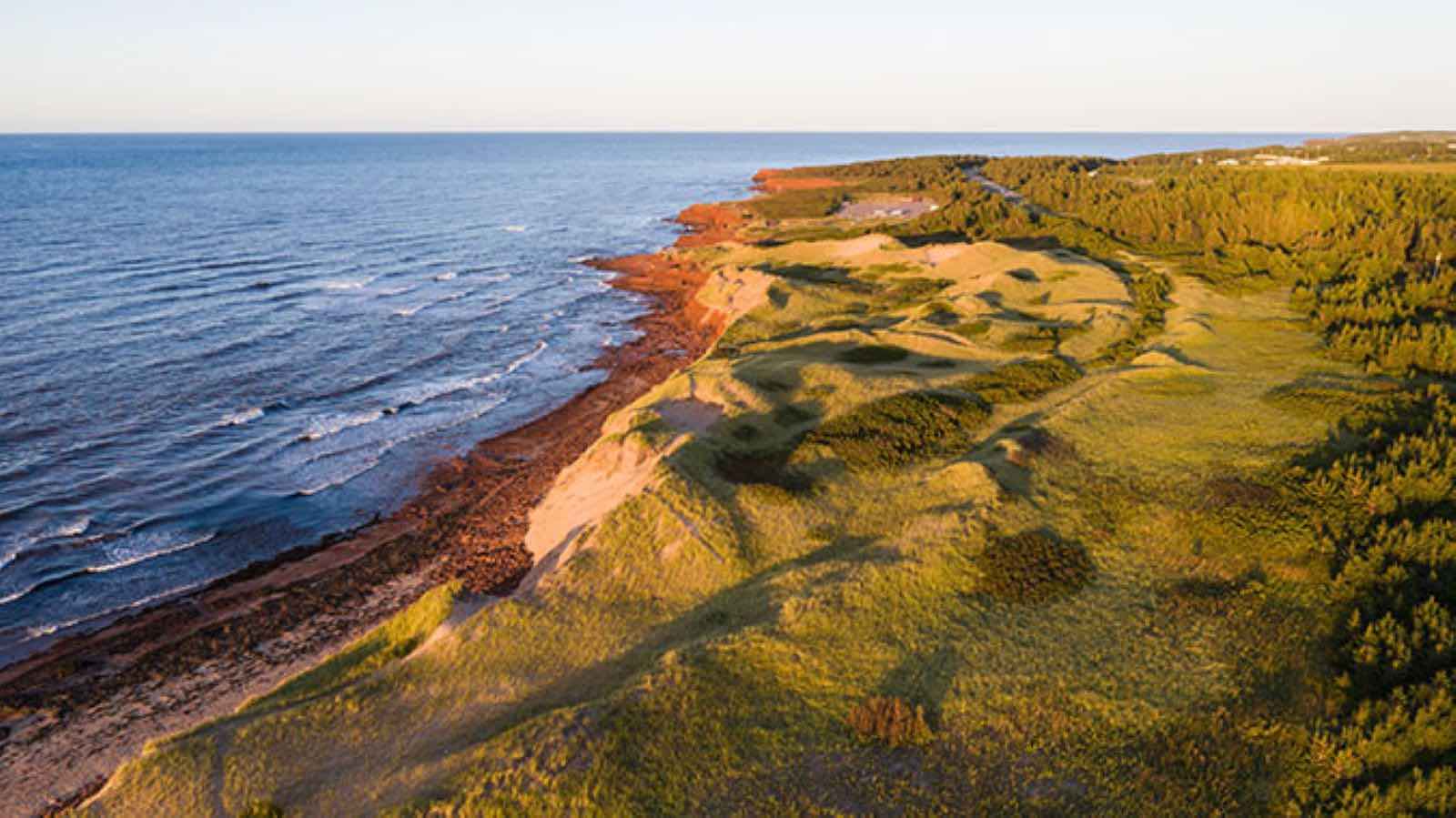 They couldn’t handle the burden but maybe without an overwhelming amount of people and equipment, you can. Prince Edward Island includes more than just the cute community of Cavendish. 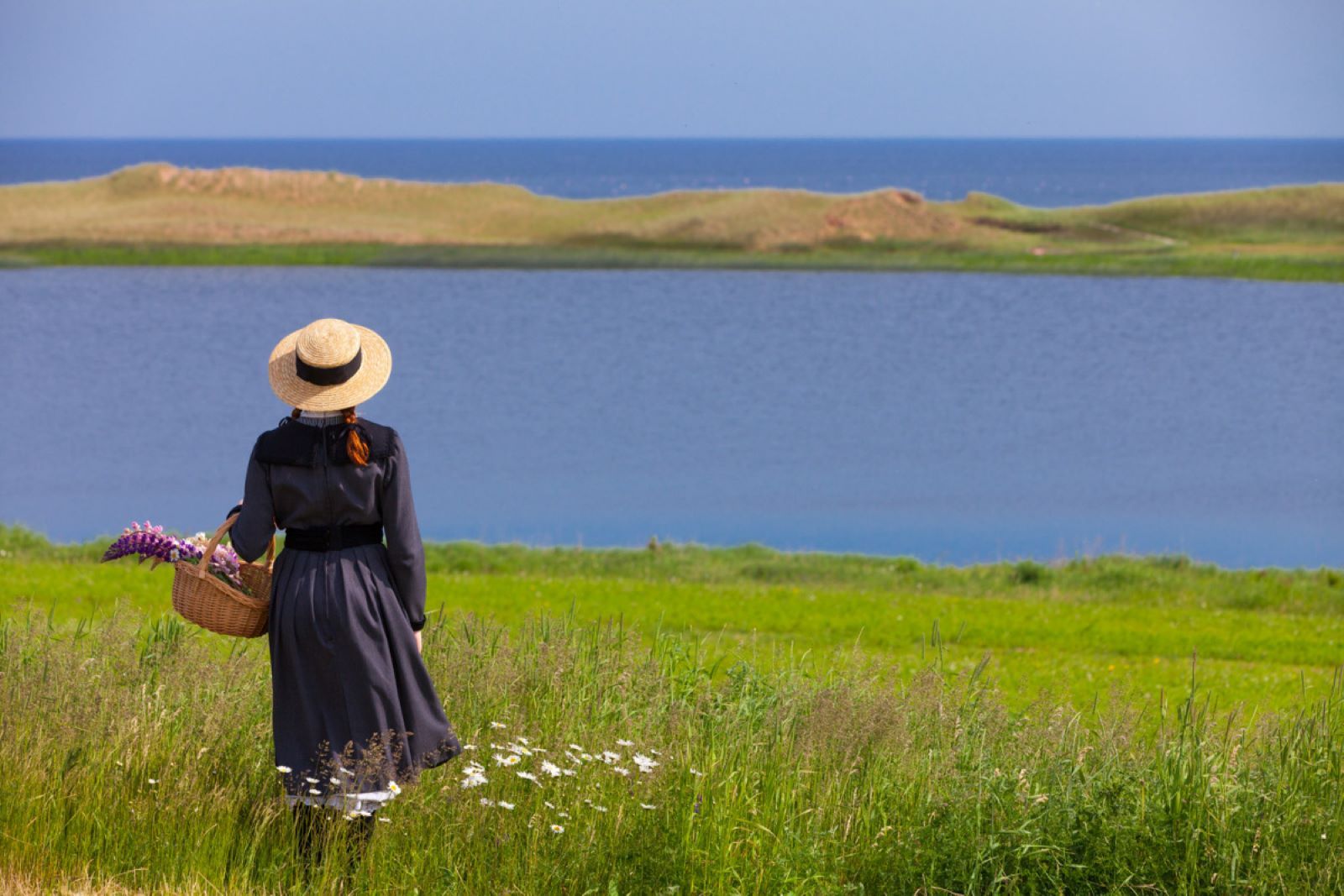 There are many places that Anne with E can inspire you to go. Maybe you’ll add some of these places to your next travel itinerary. 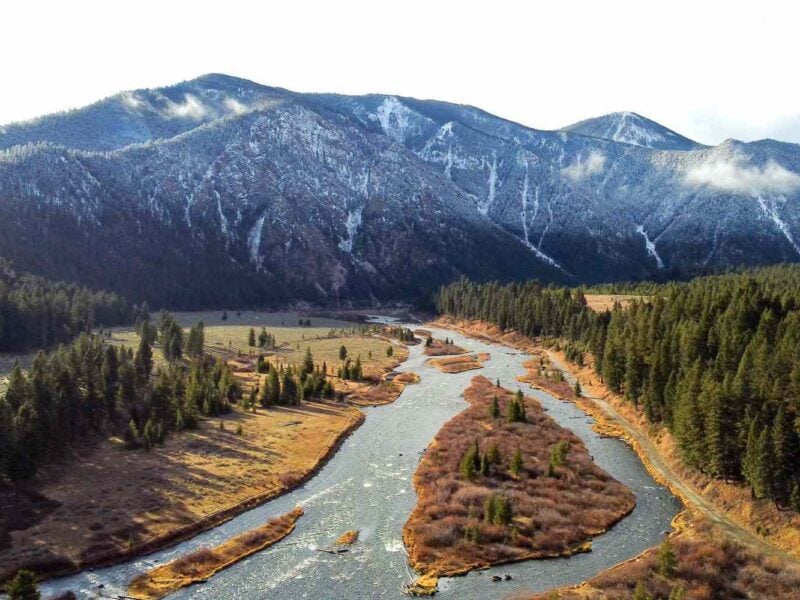 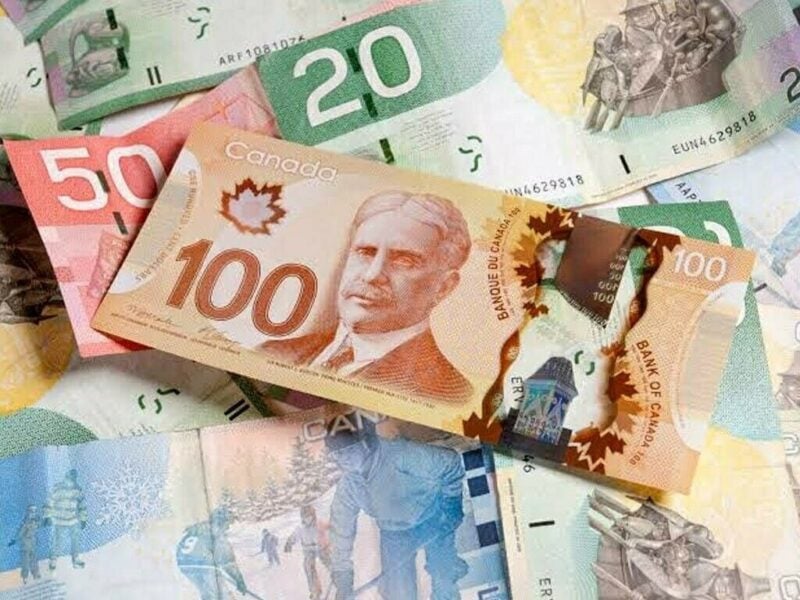 Here’s what you need to know about the Canadian dollar