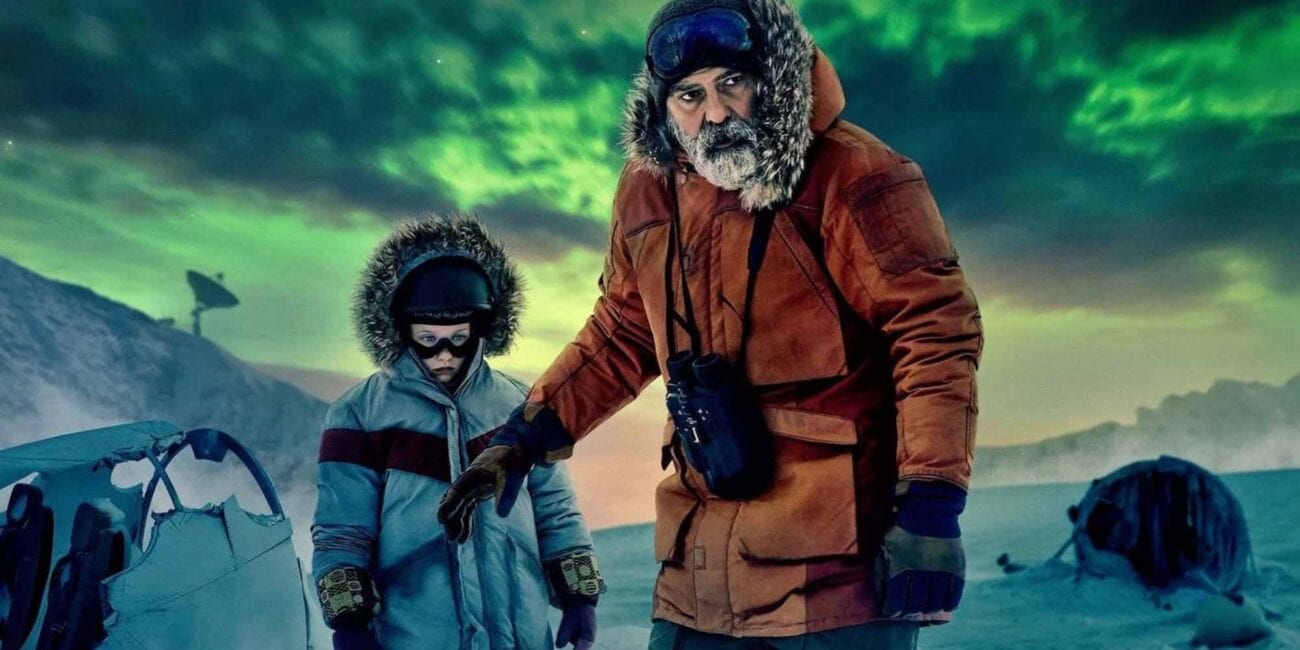 Check out ‘The Midnight Sky’: Here’s how to stream the movie

There has been a shortage of big blockbuster action movies over the last year . . . mostly because movie theaters were closed for a majority of that time. This has left fans of action movies and film buffs in general at a bit of a loss.

Luckily film studios are starting to adapt and streaming platforms are doing their best to capitalize – finally. A lot of big titles are going to hit the internet before they make it to theaters, and some are even skipping theaters altogether.

If you’re in need of a dramatic adventure then maybe George Clooney’s new film The Midnight Sky is exactly what you need.

The trailer for The Midnight Sky shows off George Clooney in a lead role with plenty of other famous faces surrounding him. The cast includes Felicity Jones, David Oyelowo, Kyle Chandler, Tiffany Boone, and Demián Bichir – plus child actress Caoilinn Springall.

The trailer shows off some fancy spaceship settings as well as sweeping icy wildernesses. Visually the trailer is captivating and the story seems dramatic & perilous.

Does it seem like a fairly cookie-cutter sci-fi action/adventure? Sure, a little bit – but after going a whole year without a new big budget movie like this we’re willing to accept whatever we can get right now. 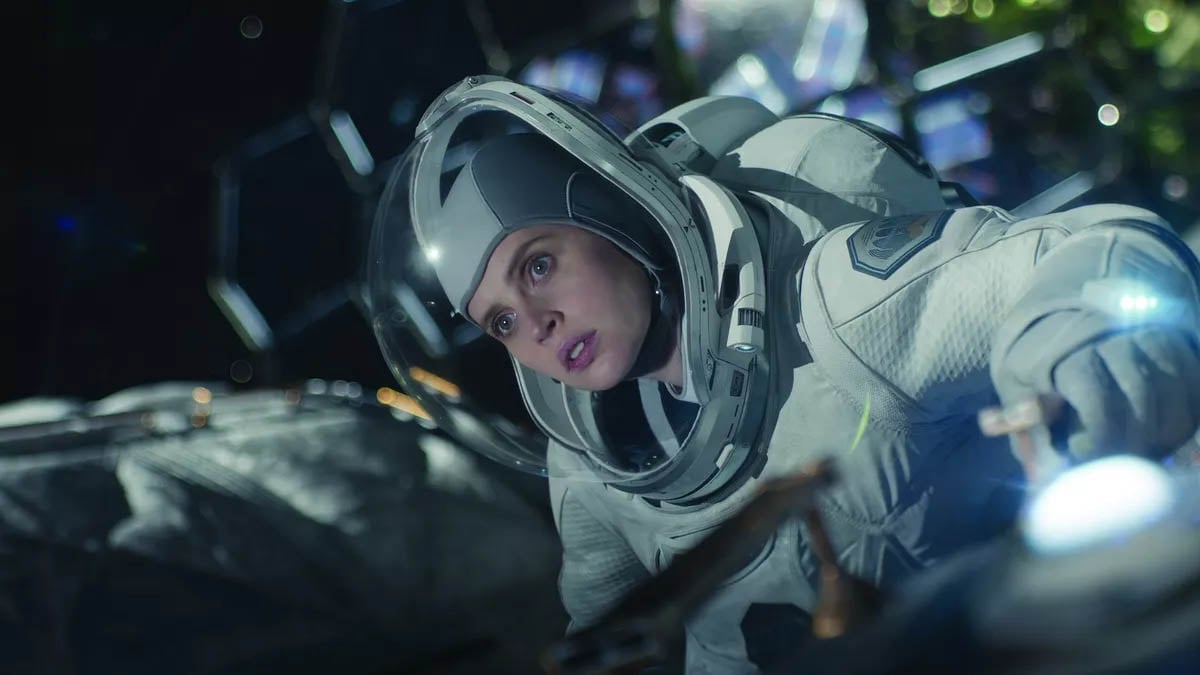 The Midnight Sky is an adaptation of the book Good Morning written by Lily Brooks-Dalton. It’s a post-apocalyptic story about a man named Augustine (Clooney) – a scientist living in the Arctic. Augustine is racing against the clock to contact a group of astronauts headed back to Earth in order to tell them that a catastrophe has befallen the world.

The movie, which stars Clooney, was also directed by him. The Midnight Sky was originally released to Netflix last month on December 23rd.

The movie is rated PG-13 and has a runtime of almost two hours, coming in at a total of one hour and fifty-eight minutes. 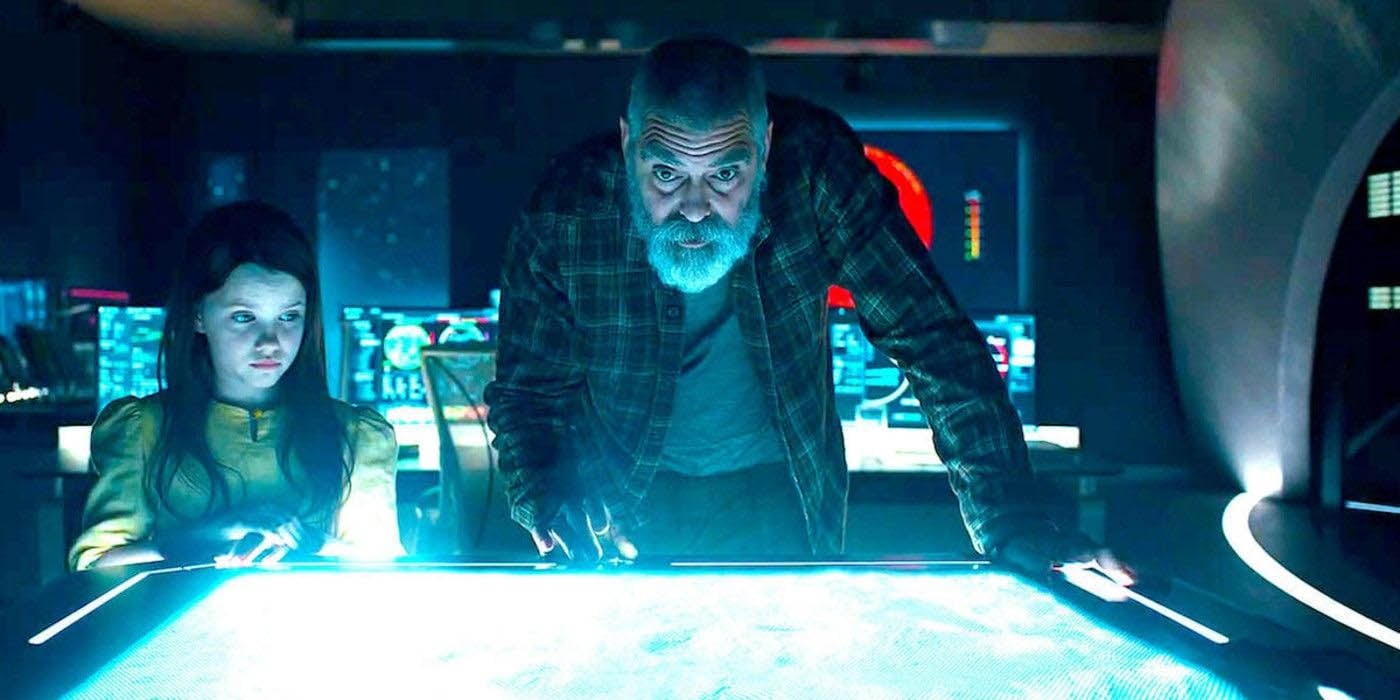 The reception for The Midnight Sky has been mediocre at best. The lengthy runtime only serves to make the reviews worse since a lot of people said they had a hard time sitting through it. (Good thing it’s on Netflix where you can take breaks.)

According to reviews – all the ones we’ve read, in fact – nothing really happens. The movie ends up feeling like a waste of time because the ending apparently doesn’t actually tell you how the story ends, which leaves viewers with a number of questions. 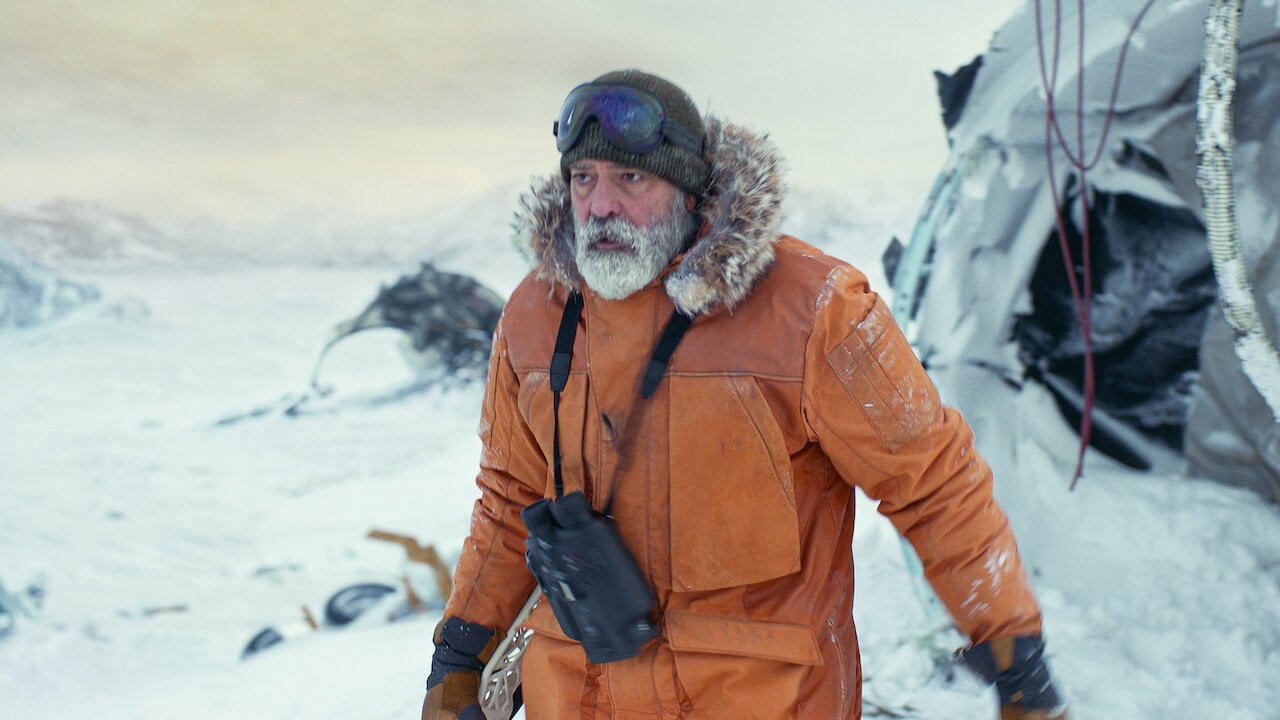 Some also took issue with bad science and inaccurate physics, but honestly we could forgive that and chalk it up to “movie physics” in most instances. However, there are limits to taking advantage of that and according to some spoilery reviews (turn away now if you don’t want to read it) Clooney’s character jumps into freezing cold Arctic water and has no repercussions – that’s just verging on ridiculous.

The one good thing reviewers had to say about The Midnight Sky is that – just as the trailer led us to believe – it’s visually fantastic.

We always like to recommend watching things to decide for yourself, but we also can understand being a little hesitant to try out a two hour movie when the Metascore is a 58. On the bright side if you do check out the movie at least you won’t have to debate with yourself whether to walk out of the theater . . . instead you can just flip to the next thing in your Netflix queue.

If you’re hankering for a new dramatic sci-fi adventure then there’s no harm in at least giving The Midnight Sky a try. We currently have it in our queue and are planning to give it a go.

Did you watch The Midnight Sky? What did you think? Let us know in the comments!