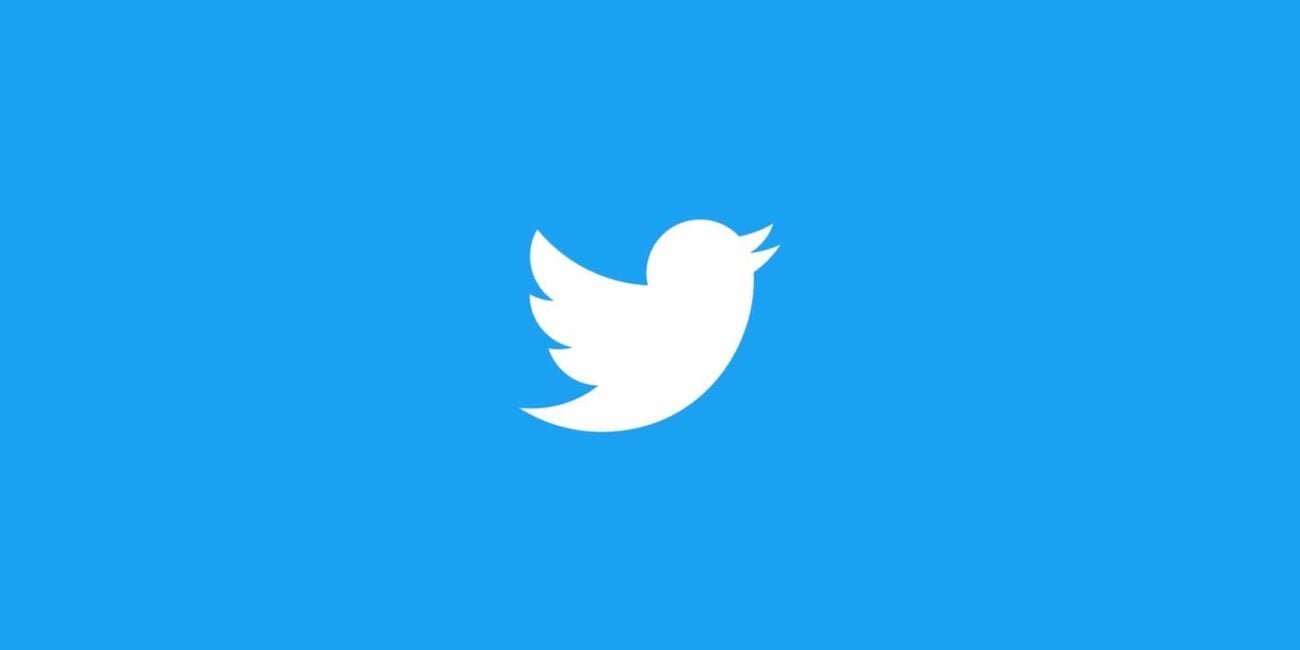 Many academics and representatives of the platform cite the tests in order to present more streamlined content to users, as the dislike button will allow users to downvote content they find to be in poor taste as well as give people a more clinical way to dislike something.

Of course, many Twitter users have noped out of that scenario by deleting their accounts. We searched through the threads to find the reasoning behind why so many were deleting their Twitter accounts (and oh boy, they have a good reason). Get ready to hit delete as we dive into these reactions to Twitter’s new dislike button.

It only gets worse from here.

That's the spirit 😂 I was honestly thinking "Twitter is such a negative place already, I can't imagine adding a dislike button"

Idk if people on this app need more ways to be mean lol.

More ways to be mean

We don’t think you’ll be the only one with that title.

POV: You posted a fake Nintendo Direct announcement after the Twitter dislike button was introduced pic.twitter.com/suvuRDaInt

Good luck with that.

All aboard this trainwreck waiting to happen.

Easy, dude, don’t use it all at once!

oh great, twitter is adding a dislike button feature. cant wait for the anxiety this will bring pic.twitter.com/Rg54owP0aG

Let’s be honest, they’ve always been here. Twitter just decided to give them more power.

Hence why many users are deleting their accounts.

What are your thoughts on users mass deleting their Twitter accounts? Drop them below in the comments before we get downvoted!