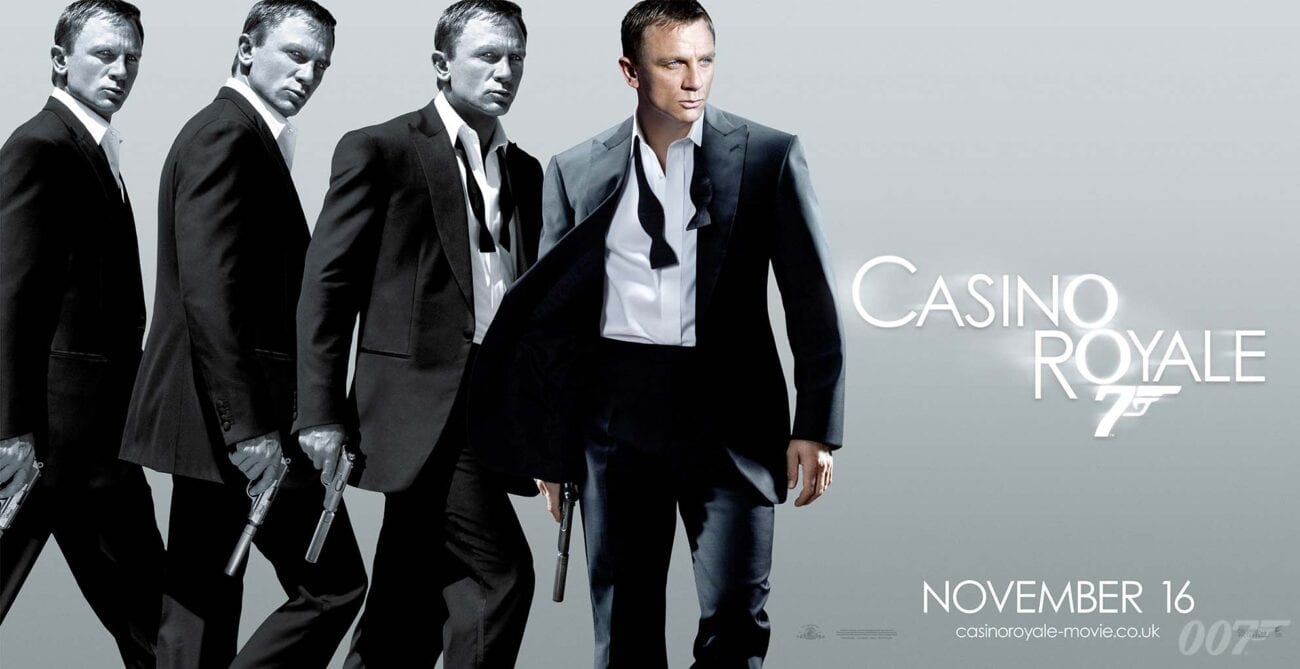 Hollywood has produced some of the biggest gambling movies of all time. The genre offers action, thrill, and suspense that you rarely get in other genres.

These movies come with an inherent drama that keeps viewers on the edge of their seats. Hollywood’s take on gambling has given the industry some of the highest-rated movies. The team at CasinoSites has put together an interesting infographic about some of the most memorable Hollywood gambling movies. Here are the best ones. 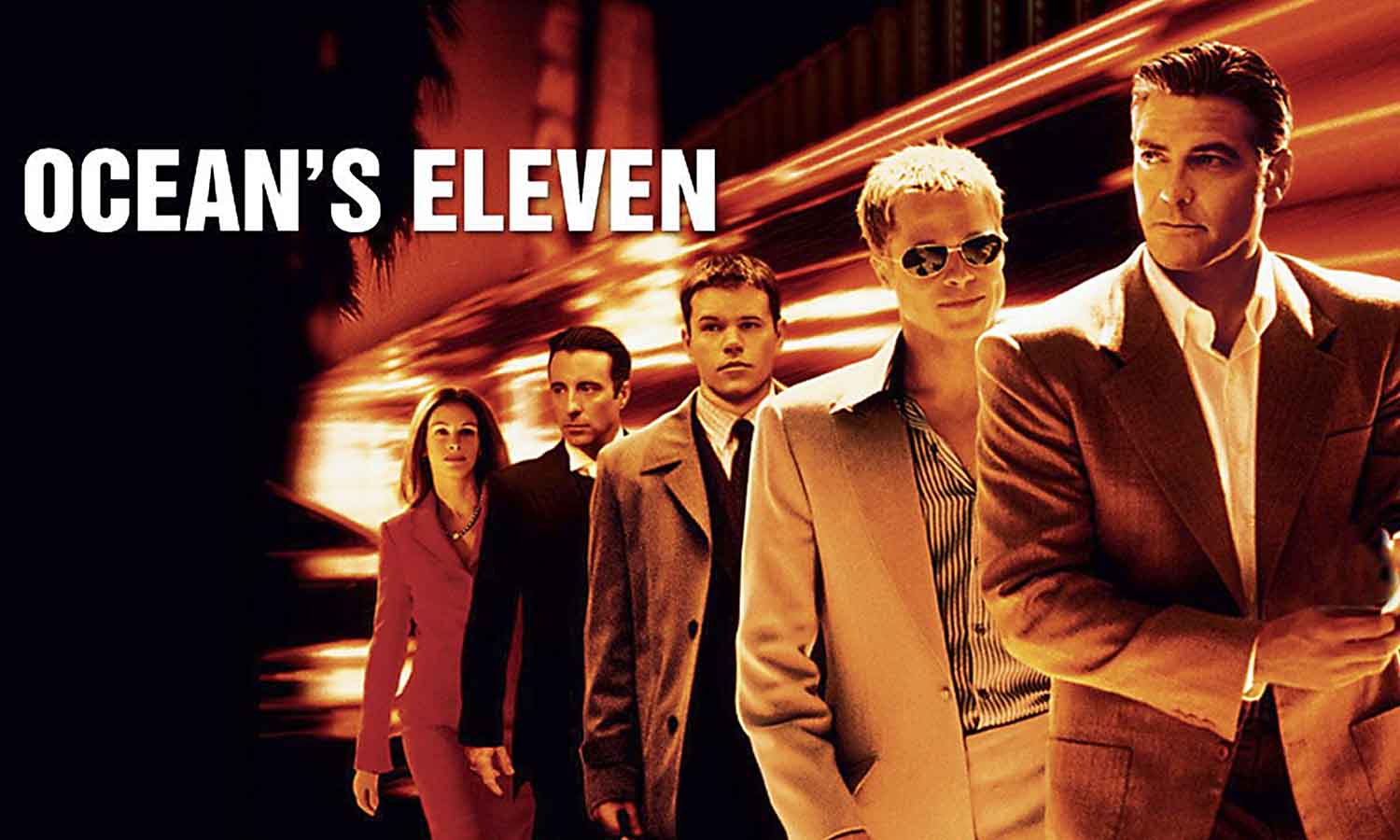 The box office hit follows the adventures of Danny Ocean (George Clooney) and his gang of bank robbers who pull off a $150 million casino heist, robbing the Bellagio, the Mirage, and the MGM Grand casinos. The film is a remake of a 1960 film of the same name.

Ocean’s Eleven grossed $450 million, with a Rotten Tomatoes score of 82%. The movie went on to have three successful sequels. 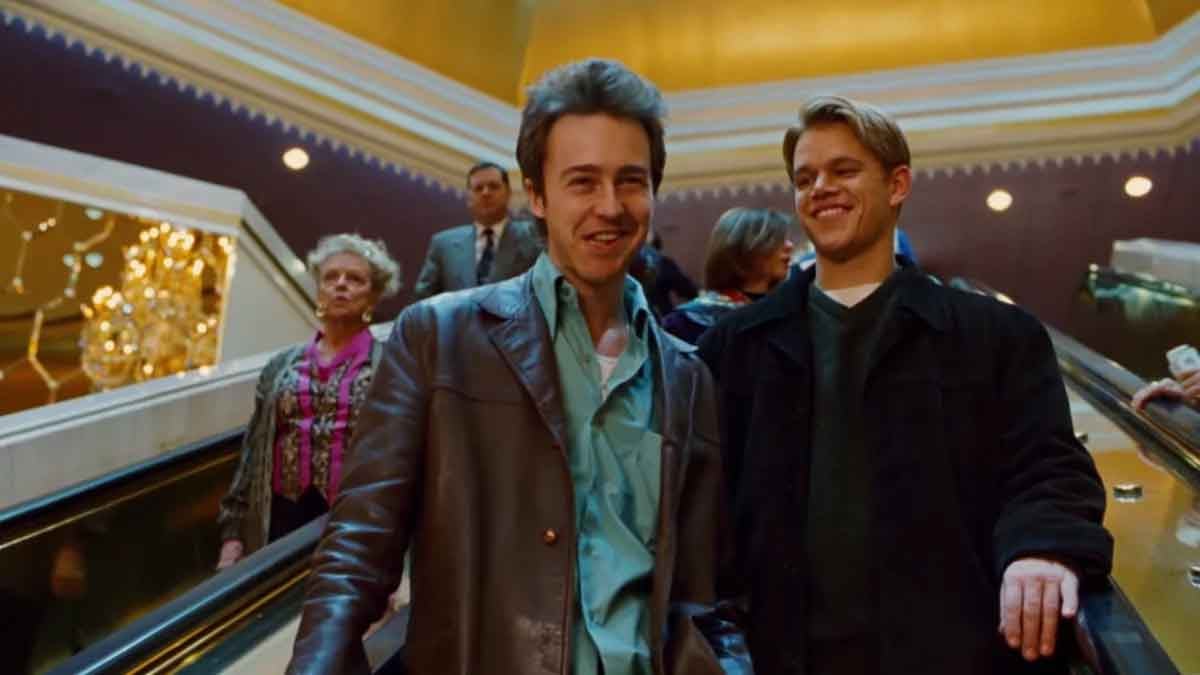 Rounders does an excellent job of depicting the drama that comes with high-stakes poker. It was released in 1998, starring Matt Damon and Edward Norton as Mike McDermott and Lester Murph. The movie is about two friends who need to win a high-stakes poker tournament to pay off a huge debt. Initially, the movie got mixed reviews, but after gambling movies became a massive hit in the 2000s, Rounders became a cult classic.

The film is directed by John Dahl and shows Mike and Lester’s adventures as well as Mike’s road to fulfilling his dream of playing in the World Series of Poker. The film made $22.9 million at the box office and had a Rotten Tomatoes score of 65%. 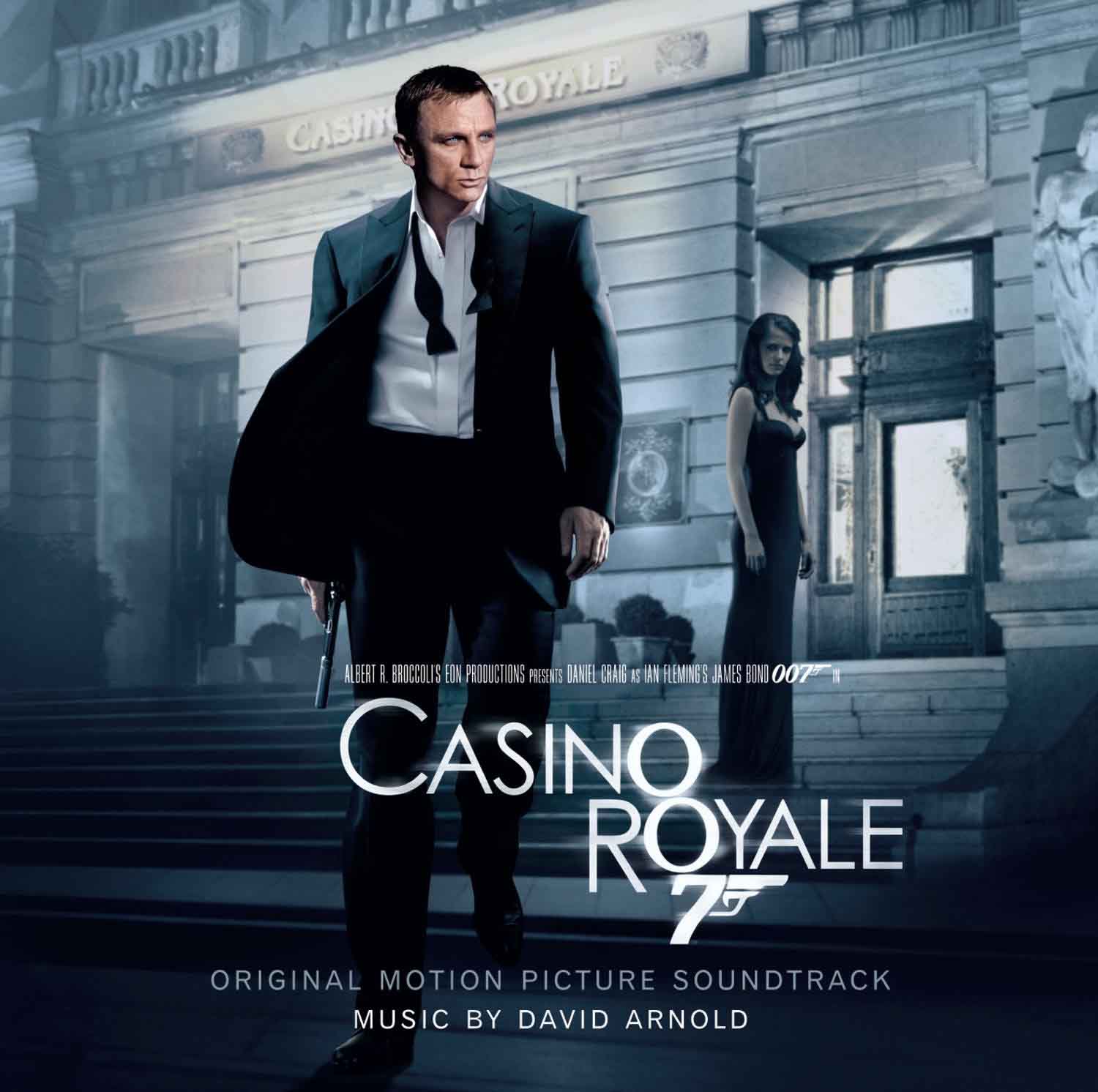 Casino Royale is the 21st instalment of the legendary James Bond series. There are three different screen adaptations of Ian Fleming’s Casino Royale, but the 2006 version of the story starring Daniel Craig is the most popular.

After getting a licence to kill, 007 is on a mission to defeat Le Chiffre (Mads Mikkelsen) in a high-stakes poker game. Le Chiffre is a private banker who finances the world’s terrorist organization. The film became an instant hit among fans and critics alike, making approximately $600 million at the box office. 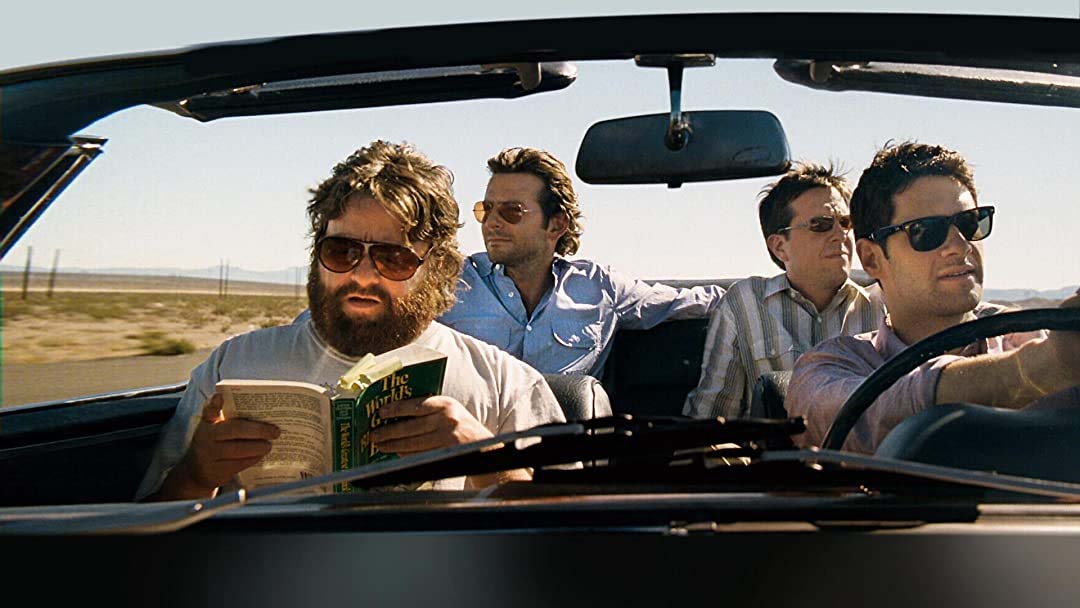 The Hangover and its two sequels are perhaps the most popular gambling movies among fans. Directed by Todd Phillips, the movie is about four friends and their adventures in Las Vegas during a bachelor’s party. The film has a different spin on gambling since it’s portrayed from a comedic perspective as opposed to many action-packed gambling movies.

The Hangover stars Bradley Cooper, Ed Helms, Zach Galifianakis, and Justin Bartha. The first instalment was released in 2009 with major critical and commercial success, grossing $467.5 million at the box office. It was the tenth highest-grossing film of 2009 with a 79% Rotten Tomatoes score. The second and third movies were released in 2011 and 2013, respectively. 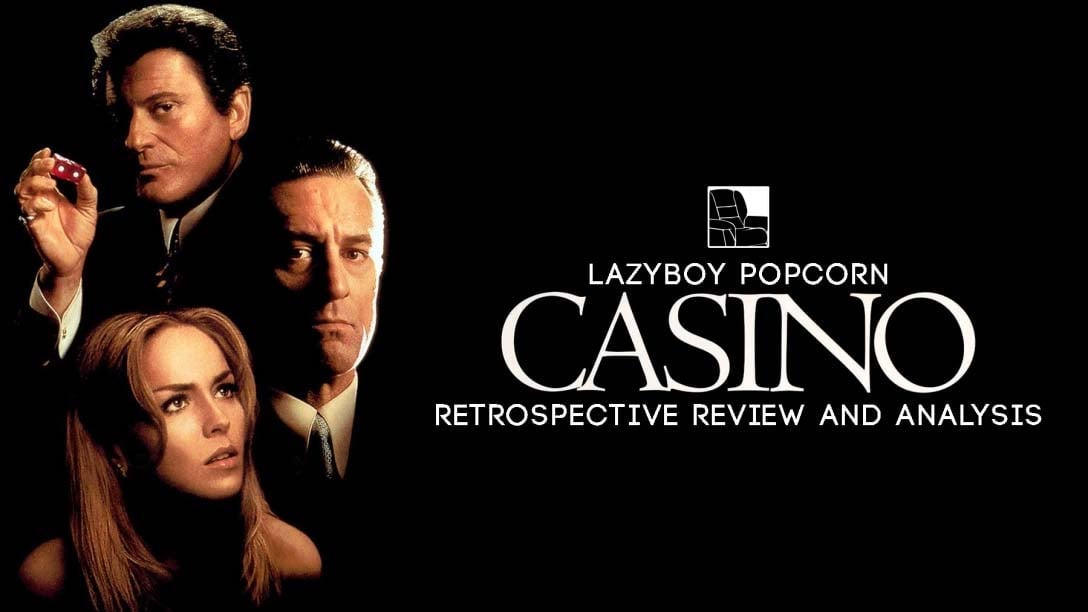 As far as popularity goes, Casino is among Hollywood classics. The 1995 American crime drama stars Robert De Niro, Sharon Stone, and Joe Pesci and follows the adventures of Sam “Ace” Rothstein (De Niro) as he deals with the mafia-controlled casinos in Las Vegas.

The film’s strong supporting cast and Martin Scorsese’s expert directing made Casino an instant hit, having some of the best and most memorable scenes in gambling movies history. The film went on to be one of the most popular gambling-themed movies, grossing $116 million worldwide with a Rotten Tomatoes score of 80%.