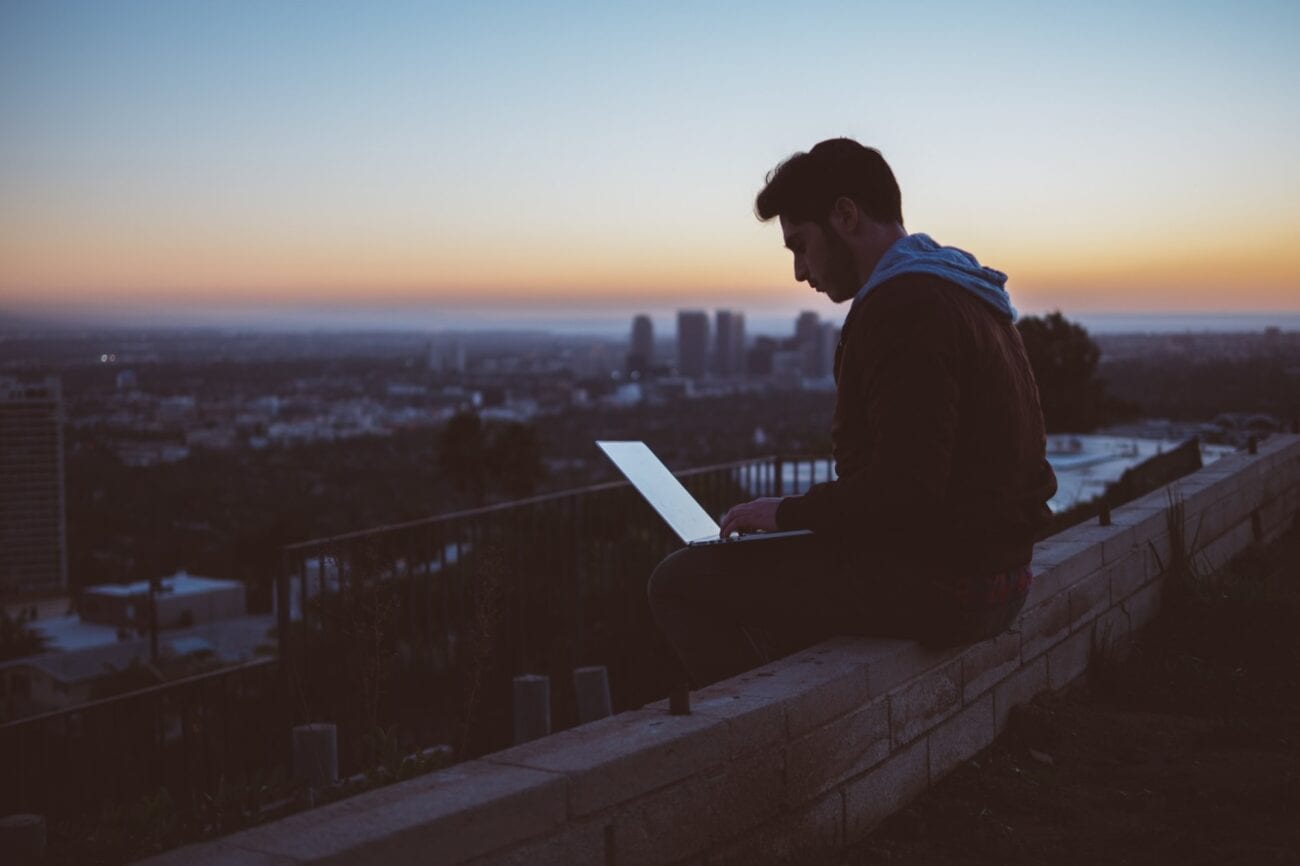 From file sharing to streaming: Sweden as a hub for internet piracy

Ever since the entertainment industry started veering toward digitalization, piracy online has been a recurring problem. File-sharing has been a possibility for decades, but it was in the early 2000s that the phenomenon truly started to affect the market for distribution of films & tv-shows.

Throughout the history of file-sharing & streaming, Sweden has produced a disproportionately large number of software, applications and websites to advance the field of online piracy further. Let’s take a look at some of the more influential websites originating from Sweden, as well as the reasons behind the country’s position within the area. 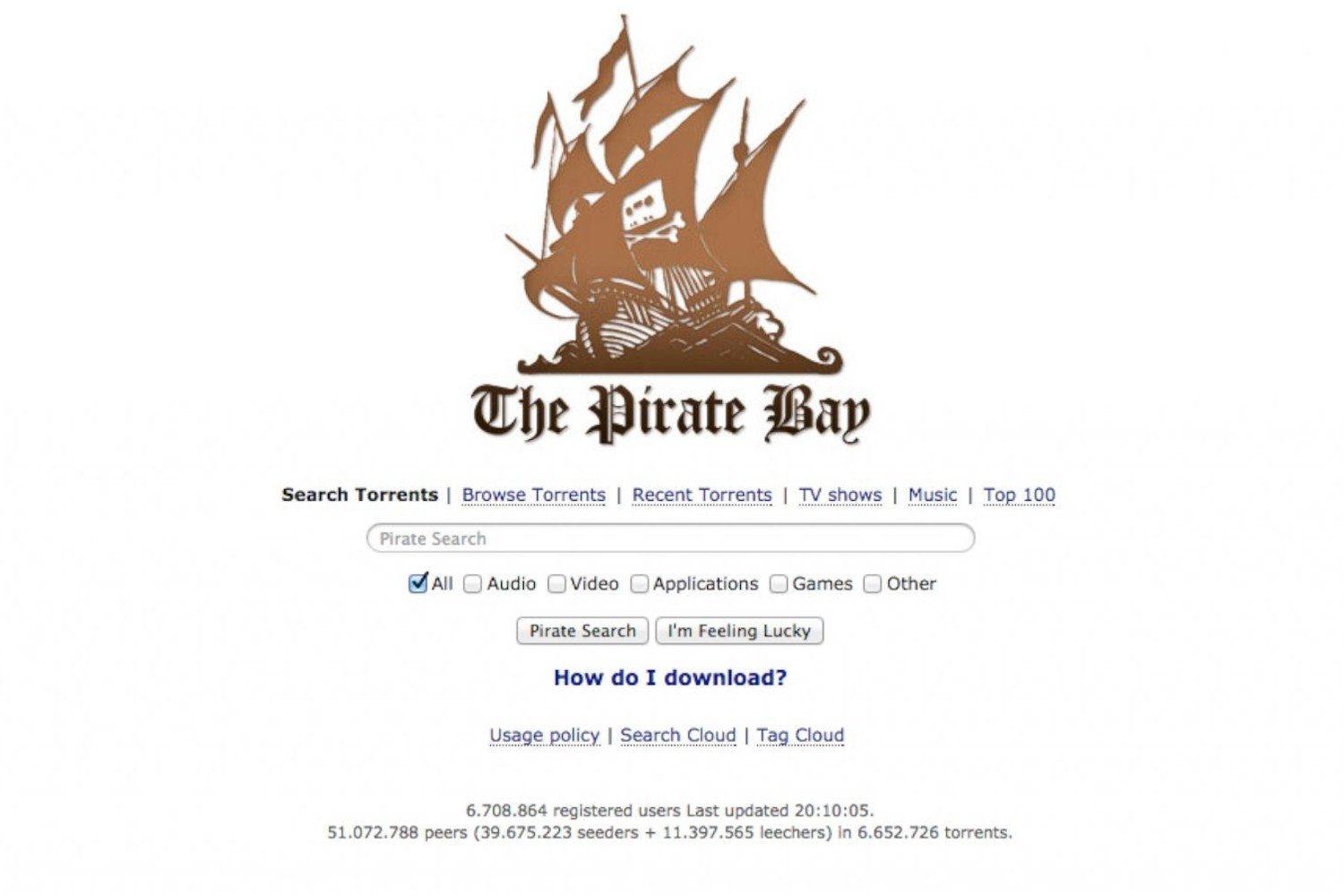 The Pirate Bay & the many streaming sites

After the Swedish BitTorrent tracker and index website The Pirate Bay launched in 2003 it would soon force an entire industry to rethink its distribution model – it is also possible that additional illegal services paved the way for the nowadays successful method of streaming.

In the wake of torrenting and The Pirate Bay, several streaming sites began showing up, and again many of them came out of Sweden. Dreamfilm, Swefilmer and Nyafilmer are all examples of websites that offered their users the opportunity to stream movies and tv-shows for free.

Quite a few of the many piracy sites are still up and running to this day, but during the last couple of years, legal and paid-for streaming services have become increasingly popular among consumers. Even though a lot of people turn to the legal alternatives, piracy is still a problem area the entertainment industry takes seriously. 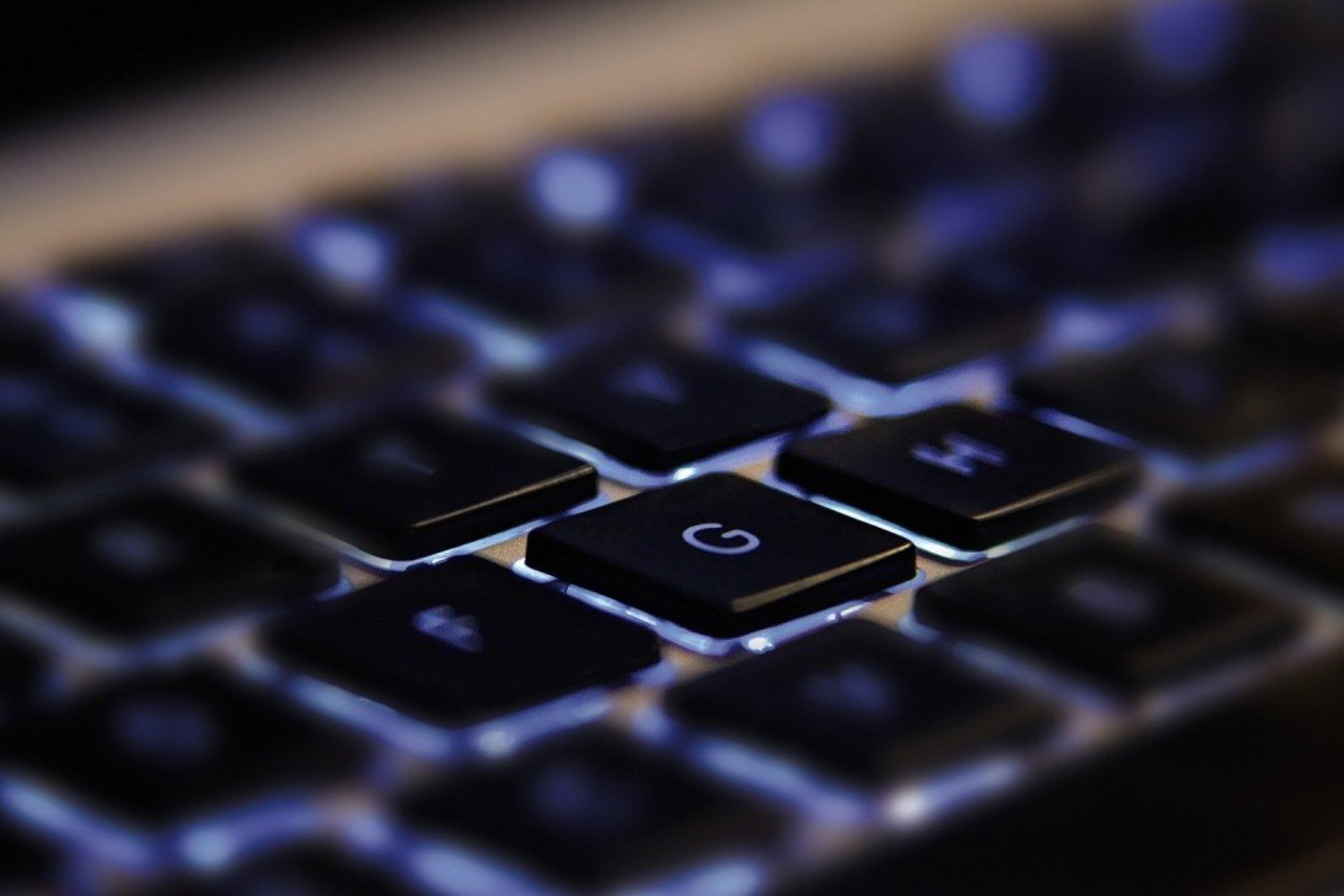 There are many reasons why so many of these piracy services have come out of Sweden, and they have nothing to do (we think) with the Scandinavian countries’ history of pillaging and roaming the seas during the Viking Age. Why Sweden became a hub for online piracy comes down to a line of circumstances surrounding the distribution of entertainment, along with a strong tradition of IT innovation.

Sweden’s IT infrastructure is among the best in the world, and it has been that way since the dawn of the internet – a fundamental ingredient for any of the mentioned sites to come into existence. Add to the infrastructure a population with a high level of education within the field of IT, and we get a country in which both the competence and opportunity for IT innovation exist and can flourish.

Still, these circumstances don’t explain why file-sharing and illegal streaming became areas to which Sweden has contributed so many sites. 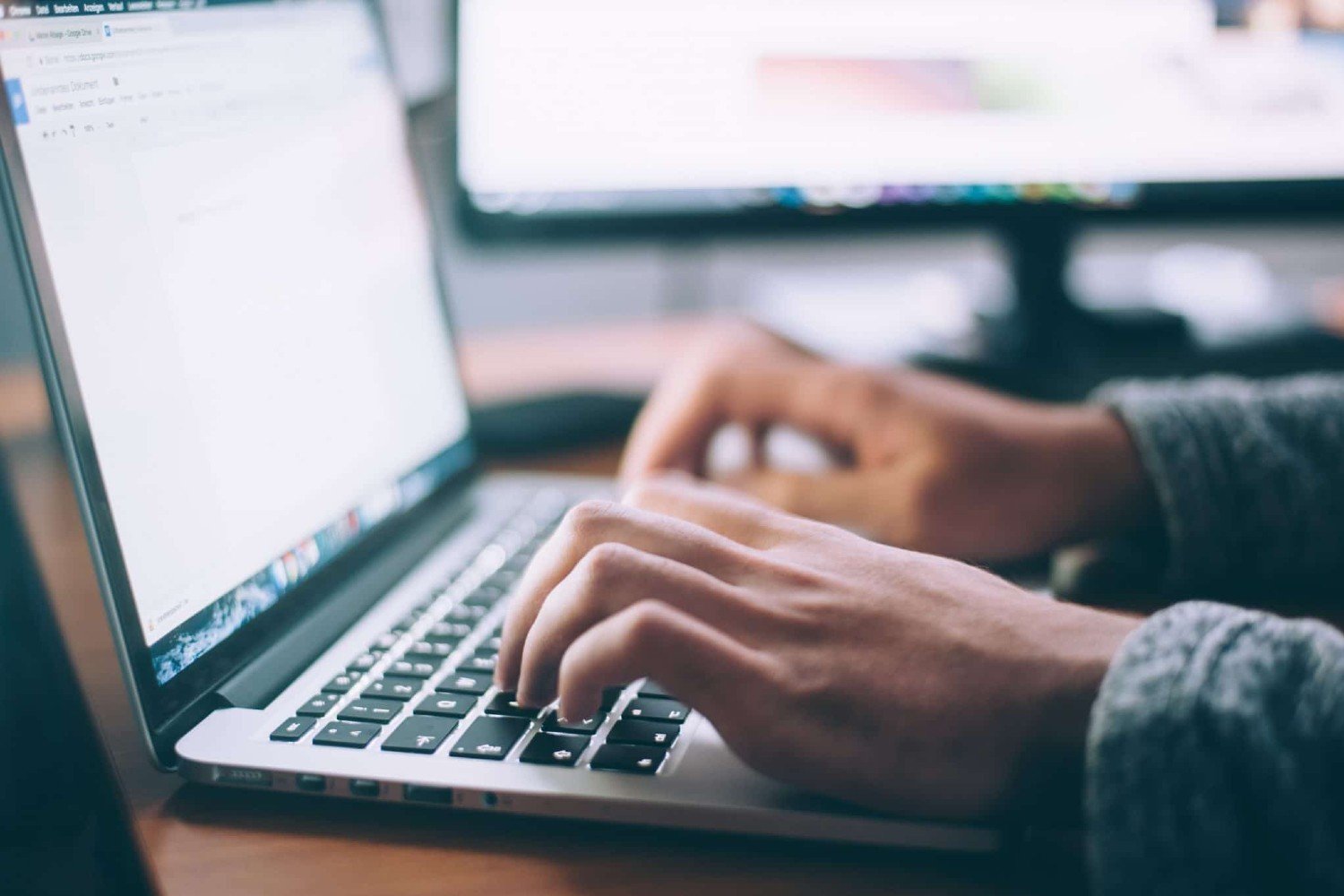 Considering the size of Sweden compared to, for example, the US, it seems illogical that Sweden would be able to make such a massive impact on the distribution of media through online piracy, as it has. However, when you compare the countries in terms of accessibility to said media, it begins to make more sense.

In short, the answer to why Sweden has been the source of so many websites for online piracy comes down to the demand for content. In the 90s and early 00s, consuming music, film and tv-shows in Sweden was expensive, and the accessibility was relatively scarce.

Movies and tv-shows could reach the country months, and sometimes a year (if at all), after the US releases, which led to an increasing demand within Sweden to access the content both sooner and cheaper. It is also worth mentioning that during the origination of many of the piracy websites in Sweden, they were not illegal at the time.

Many of the world’s foremost innovators within IT have come out of Sweden, and quite a few of them have created websites or applications that have changed the world of media distribution to the consumer. Being a relatively small country, the impact does seem improbable, but when you start connecting a few dots (as done in this piece), it starts to make all the more sense. 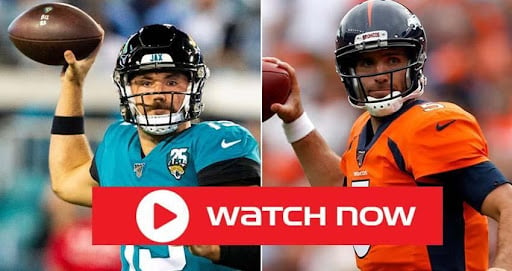