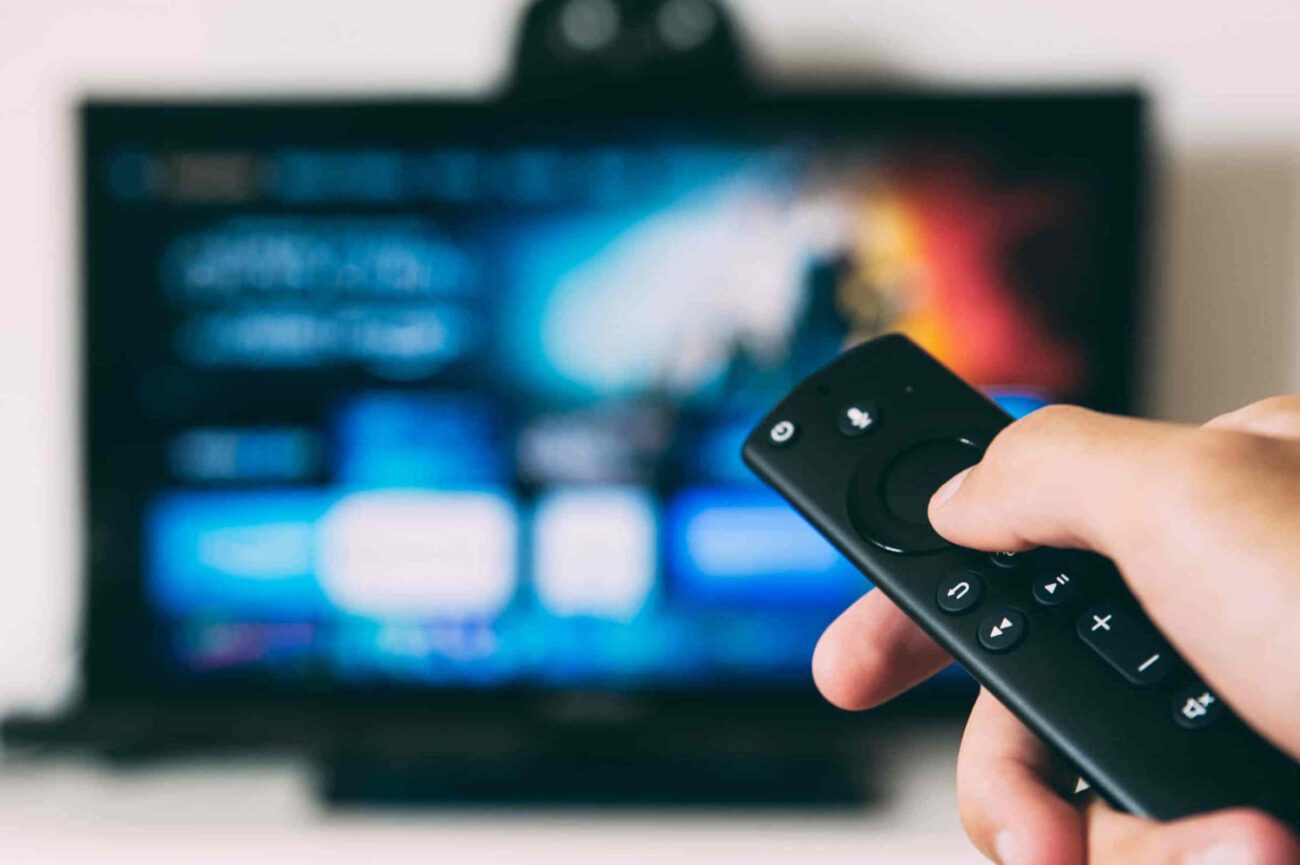 In the last five years, streaming services have been snapping at the heels of cable and public TV networks. Viewers who have opted for Disney +, Netflix or Apple TV rarely switch back to legacy programming because with hundreds of shows at their fingertips at any time, the fixed programming schedules of regular TV feel less appealing. So, will streaming replace the TV in the foreseeable future? 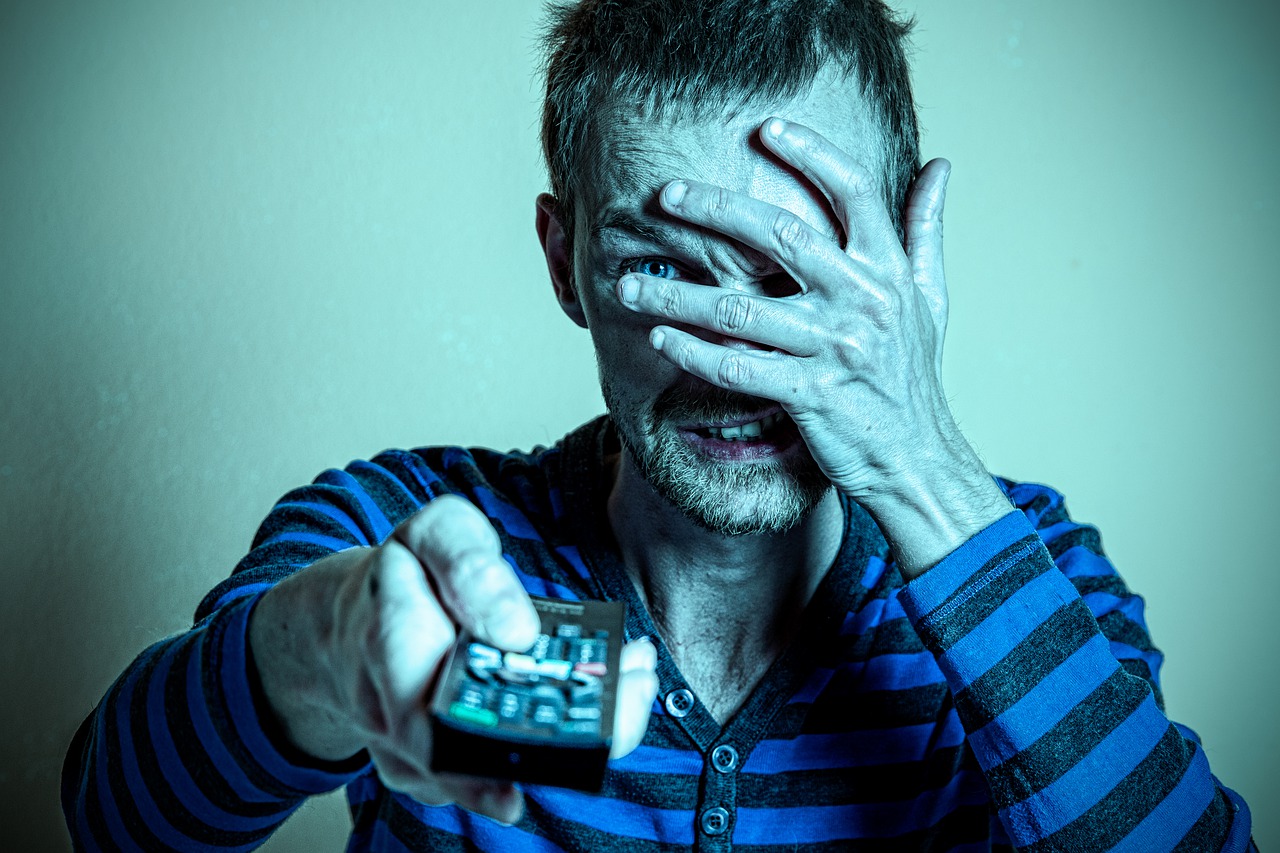 There are many reasons why streaming services have become so popular. The spread of smartphones and tablets means that consumers expect on-demand entertainment at any time. On top of flexible viewing practices, streaming services offer a vast range of exclusive content. Netflix has become a major film and TV producer in its own right. Large platforms like Netflix are also branching out into other popular media formats. Netflix has recently released their first tranche of mobile games, tapping into a substantial online entertainment sector.

Online gaming is arguably an even more significant (and more established) sector than the streaming industry, so branching out into this sector makes sense. Online gaming is another industry where live streaming has caught on rapidly. For example, gamers can play blackjack as they watch a dealer hand out their cards in real-time, offering an immersive gaming experience thanks to the streaming technologies.

Finally, streaming services tend to be cheaper than their cable counterparts. Streaming websites even tailor their business model for audiences in developing countries by offering free, ad-supported viewing.

‘Regular’ TV is not so regular anymore

However, it is unclear whether streaming will ever replace regular TV completely. The divide between streaming and traditional TV is not so clear cut for starters. TV has evolved from what it was twenty years ago, spurred on by the competition from online streaming. Legacy broadcasters offer online viewing services where audiences can catch up on shows that were the first broadcast on TV at their leisure.

Legacy broadcasters’ adoption of streaming formats is also starting to influence programming decisions. BBC iPlayer recently restructured its management model, allocating control to the heads of specific genres instead of senior bosses that formerly presided over the programming of whole channels. This allocated control will give genre specialists more freedom to choose the shows that will be made and shown. The targeted, audience-specific programming that was once the preserve of streaming platforms like Netflix is now coming to regular TV.

Overall, streaming is rapidly eroding the popularity of TV. However, TV is more likely to become a small but permanent segment of the media landscape than disappear completely.

There is still audience demand for traditional, scheduled TV programming. Streaming services provided by regular TV broadcasters continue to offer a live channel option where audiences can watch shows transmitted at a specific time. On the BBC’s online streaming service, iPlayer, 20 percent of the viewership use the live channel option. This data is evidence of the staying power of regular programming, even if people are increasingly choosing to access it online through portable devices.

Another reason that regular TV will persist is that people will always want to share in the collective experience of watching major national and international events in real-time. Sporting events still attract masses of viewers, and organisers will strike deals with legacy media because they still have the broadest audience reach. Rolling news channels are still popular, and most offer free online streams of their broadcast to reach a wider, more mobile audience. While they dominate the entertainment segment, streaming services still lag behind on current affairs and public information broadcasting compared to traditional TV providers.

There are financial clouds on the horizons for streaming services too. Creating original content is expensive, and not all shows bring a return. In 2021, Netflix spent $13.6 billion on content alone. To keep up this level of spending, Netflix will need to retain subscribers (especially as the pool of potential customers who have not already subscribed to a streaming service is dwindling) and attract new ones. Whether this is a sustainable business model remains to be seen, particularly as the streaming market becomes more competitive.

Then there is the question of quality. Although entertainment series with mass audiences is where streaming is beginning to dominate the market, it is questionable whether they can match public broadcasters on high-quality documentary and general information output. Thought-provoking, niche, and well-crafted content might attract attention from journalists and critics; they aren’t money-makers. This niche content is where an ad or subscription-based streaming platform will always struggle to deliver. Because of this, the TV and video marketplace in 5 years could be characterised by diversity, with different types of media providers specialising in various kinds of content.