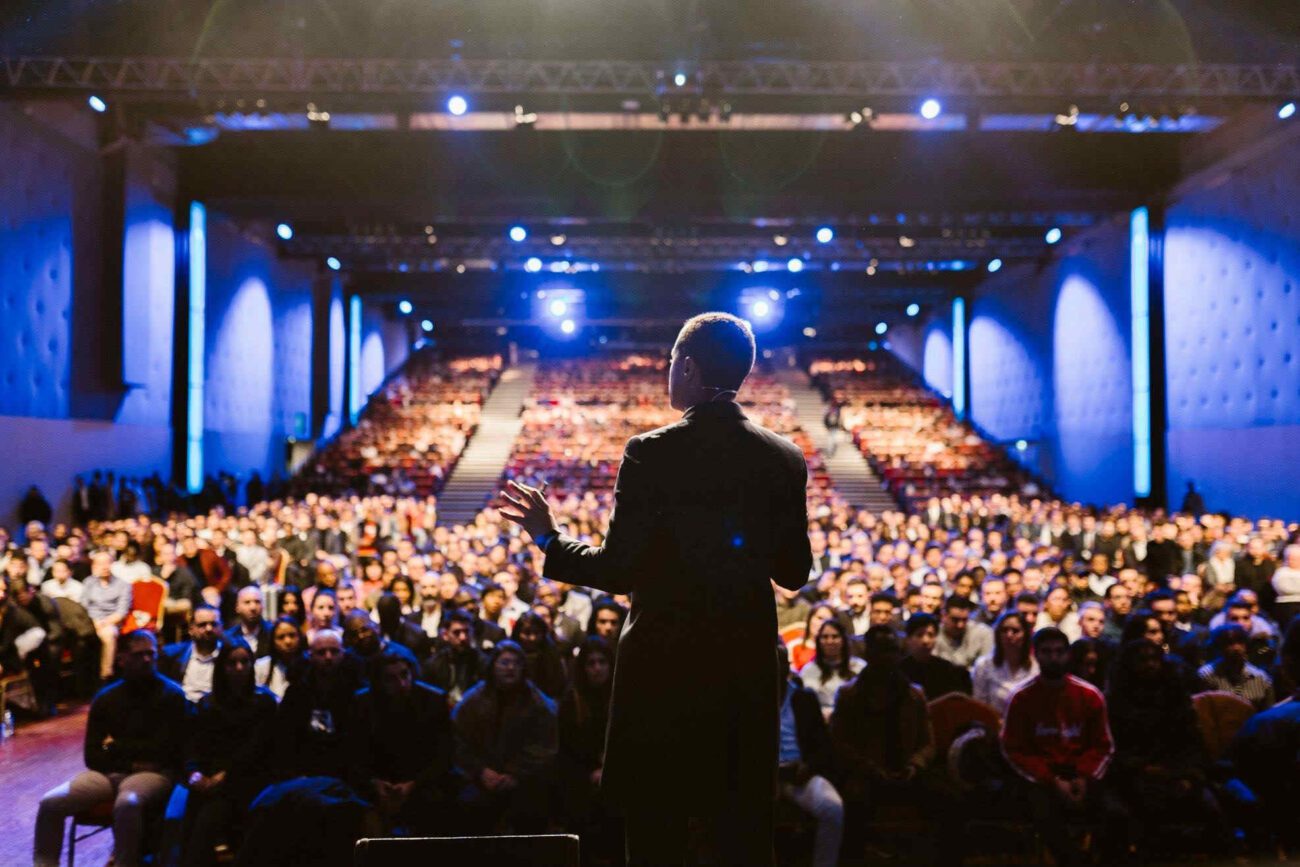 Samba Diagne Shares His Story to Success in The Business World

Samba Diagne is one of the most successful network marketers in the world. He is a global leader, mentor, and investor interested in positively impacting other people’s lives.

Samba ventured into the business world in 2011 and started as a door-to-door commercial agent. He has an undying passion for success in the business world. His hard work, determination, and discipline saw him excel and perform better than his colleagues.

He displayed great character to learn and understand more about the industry and better his performance. After two years in the company, Samba had earned promotions through several ranks and was now managing the door-to-door business. 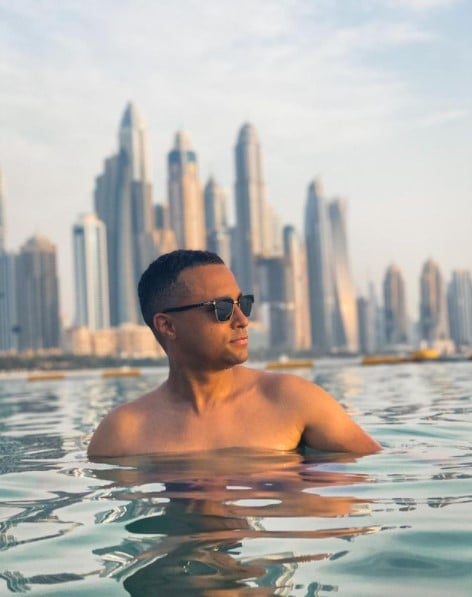 An ambitious, forward-thinking risk-taker, Samba Diagne was already looking into other ways of expanding his success. He wanted to create and grow wealth for himself to transform and better his lifestyle. His mind settled in the investment world. Besides, when you invest, you’re working towards a life in which you don’t have to work. Samba invested a total of 32,000 Euros with the hope of earning big returns on investment.

Contrary to his expectation, the investment sank deep, and he lost his money. This was a major setback in his young career and greatly affected his professional trajectory. He’d been thrown into financial turmoil leading to him incurring a 50,000+ Euro debt. Unlike many others who might give up, Samba kept his focus on his goals and held on with the hope of a brighter tomorrow.

He went back to his marketing days and with more determination and hunger for success. Though he had earlier tried his luck in network marketing to no avail, Samba never gave up. Network marketing was rapidly growing in popularity, with many people embracing it. To Samba, network marketing had the potential to grow his fortune. He’d witnessed thousands of people succeed in the business, and he was no exception. 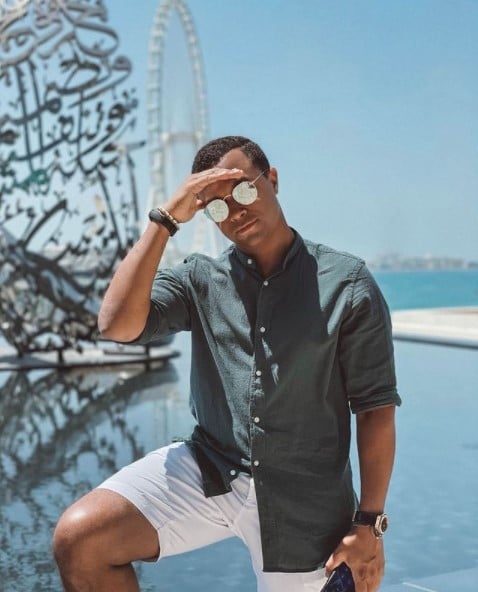 In 2016, things started getting better with network marketing. Samba had unlocked the secrets to success in the business and was winning big. His work ethic and persistence helped him build connections with people in many industries. He established one of the fastest-growing marketing networks, with over 20,000 members by the end of 2019. Today he is rated among the top and best network marketers in the world.

Samba is also a renowned speaker, coach, and mentor, having traveled the world impacting lives and helping people improve their financial education. He believes in empowering others to unlock their potential, particularly in the business world. A self-taught marketer, Samba uses his inspirational journey to motivate and encourage others. 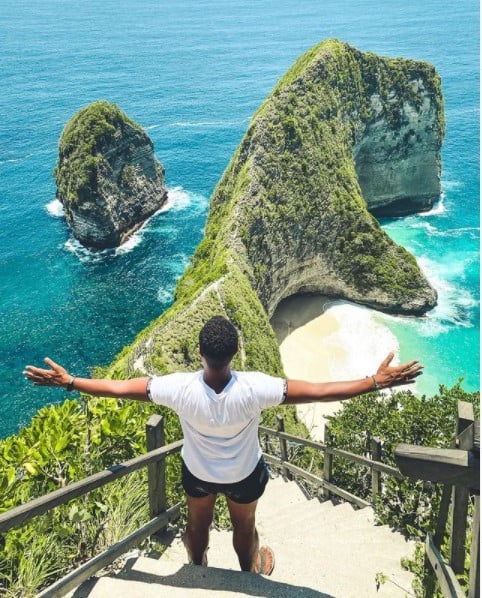 He is a living example that you can achieve success in any field regardless of the obstacles in your path. Self-belief and determination are the keys to success, and without them, you may not succeed.

Samba’s mission is to impact over a billion lives by 2030, a goal he is keen to achieve. He is working on launching a new company, Balance, to help achieve this dream. He will use his financial education expertise to teach and mentor millions of individuals on self-development, emotions, nutrition, relationship, and finance. 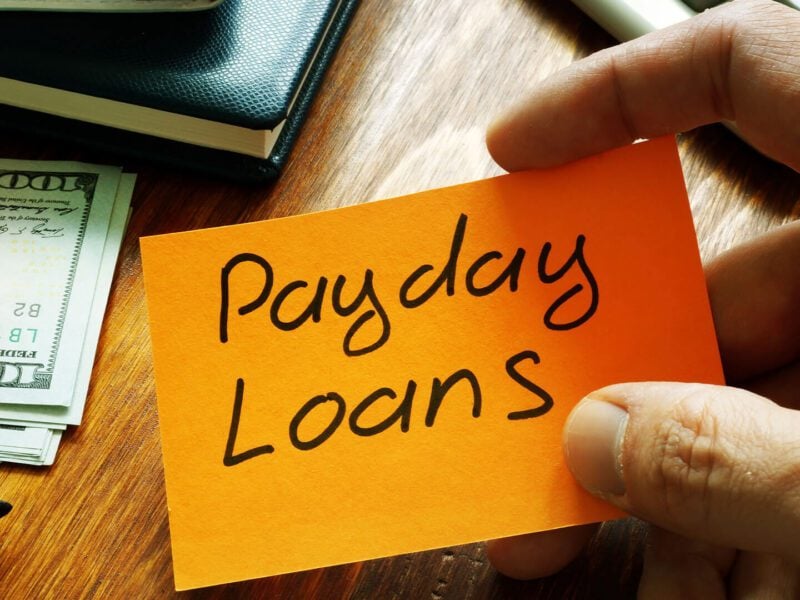 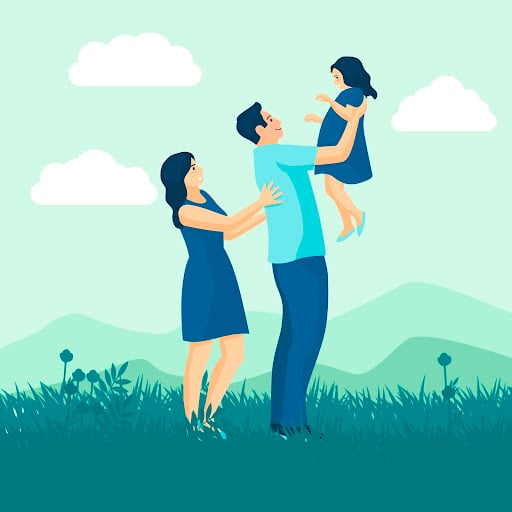 Don’t leave your family without any financial backup.