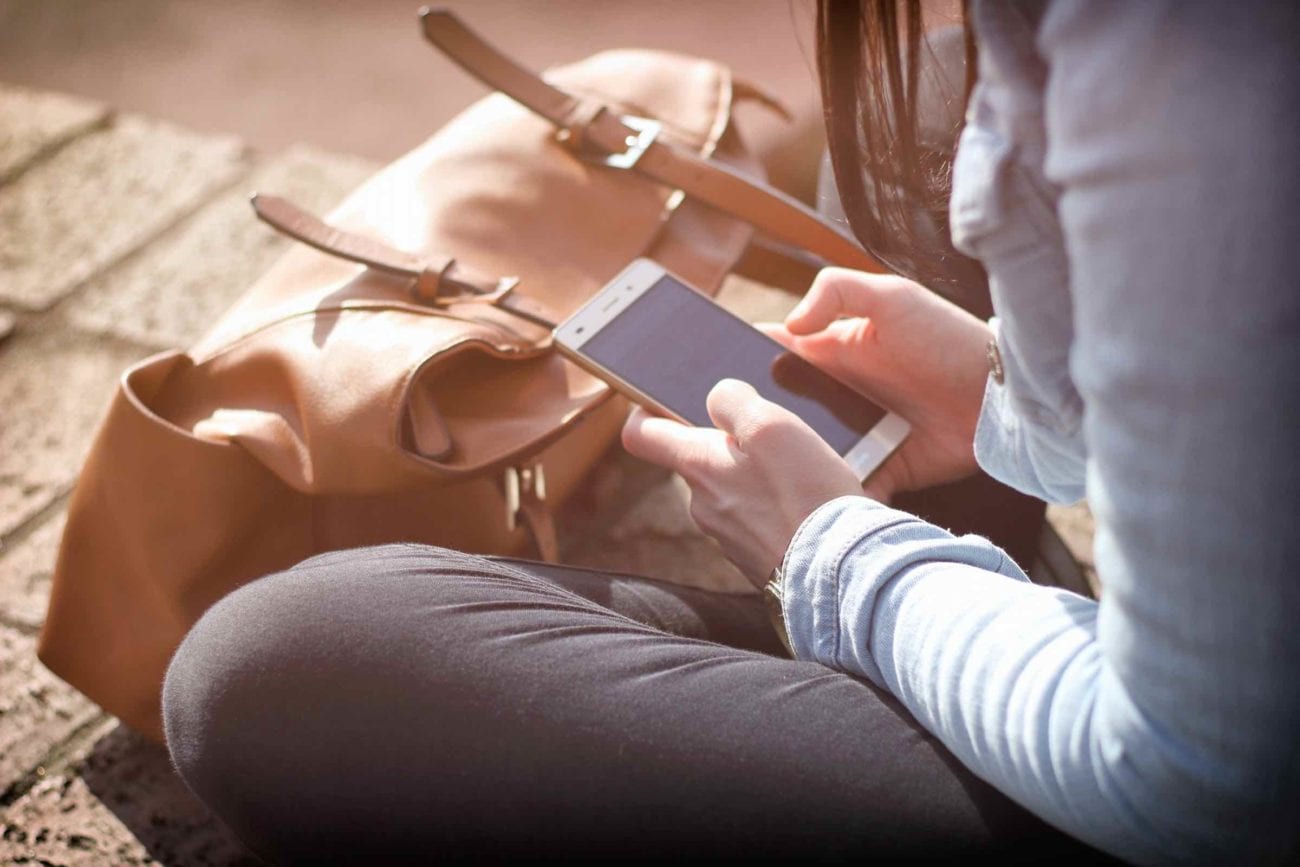 Convenience. It’s been said that this is the buzzword for millennials. The ability to do what they want, when they want and how they want it.

As our lives get ever busier, we don’t always have time to be home at a certain hour to watch our favorite TV programs on channels like BBC Entertainment, the Cartoon Network, the History Channel, CNN or CNBC.

So, what can be done? 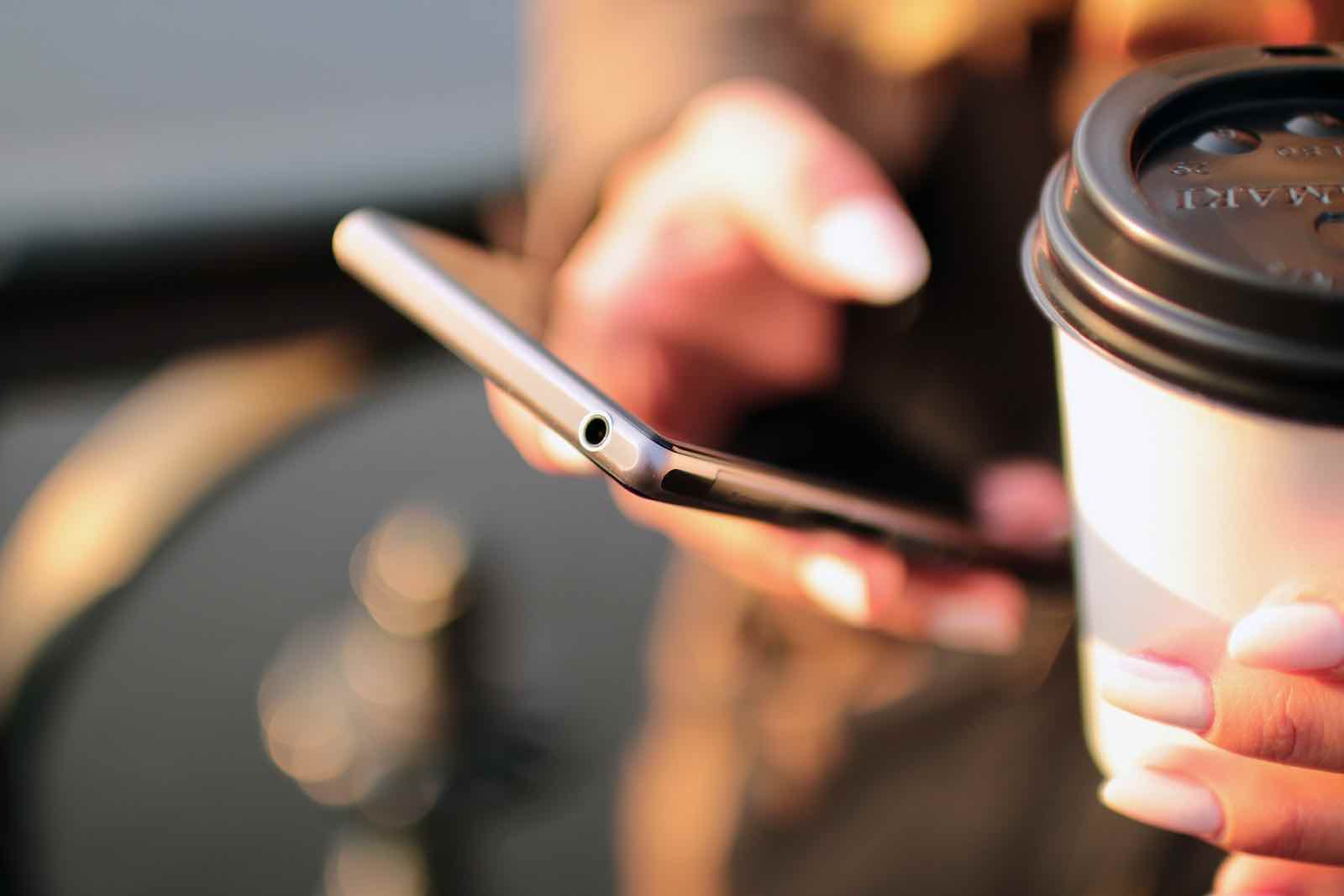 It’s always a good idea to whet your appetite first, to see what TV shows or movies that you’d like to watch before finding the time to do so. 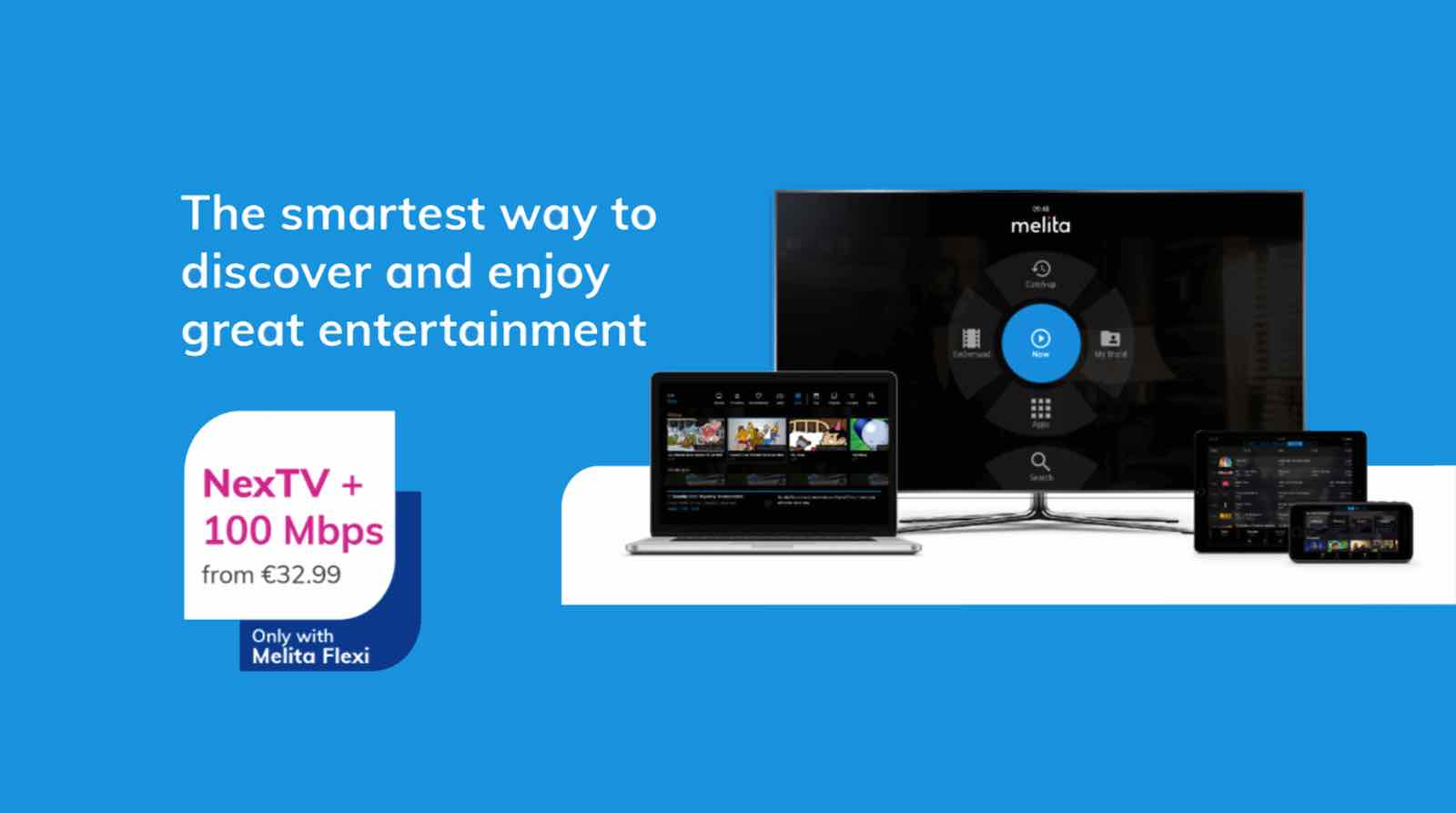 How can you best do this?

We find that it’s best to watch some trailers on YouTube first to discover new shows that you might love or a movie that was released to the cinemas a few months ago, which might be shown on a movie-oriented TV channel. 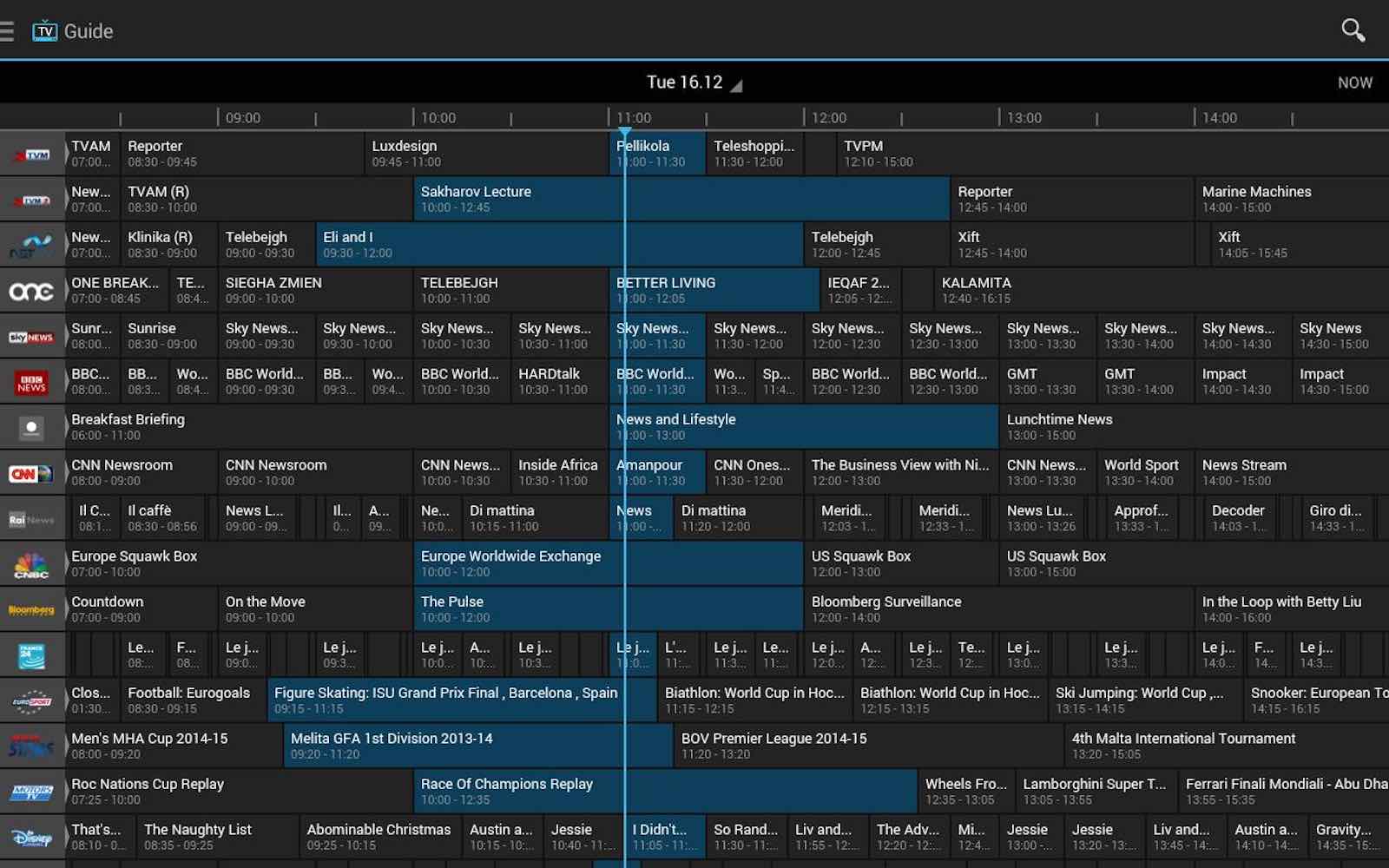 With TV show releases, there are often weekly videos compiling the trailers from the newest TV shows. That makes life much easier. This channel is particularly good.

Some channels feature single series trailers for the initial series and subsequent ones along with interviews with the cast too. 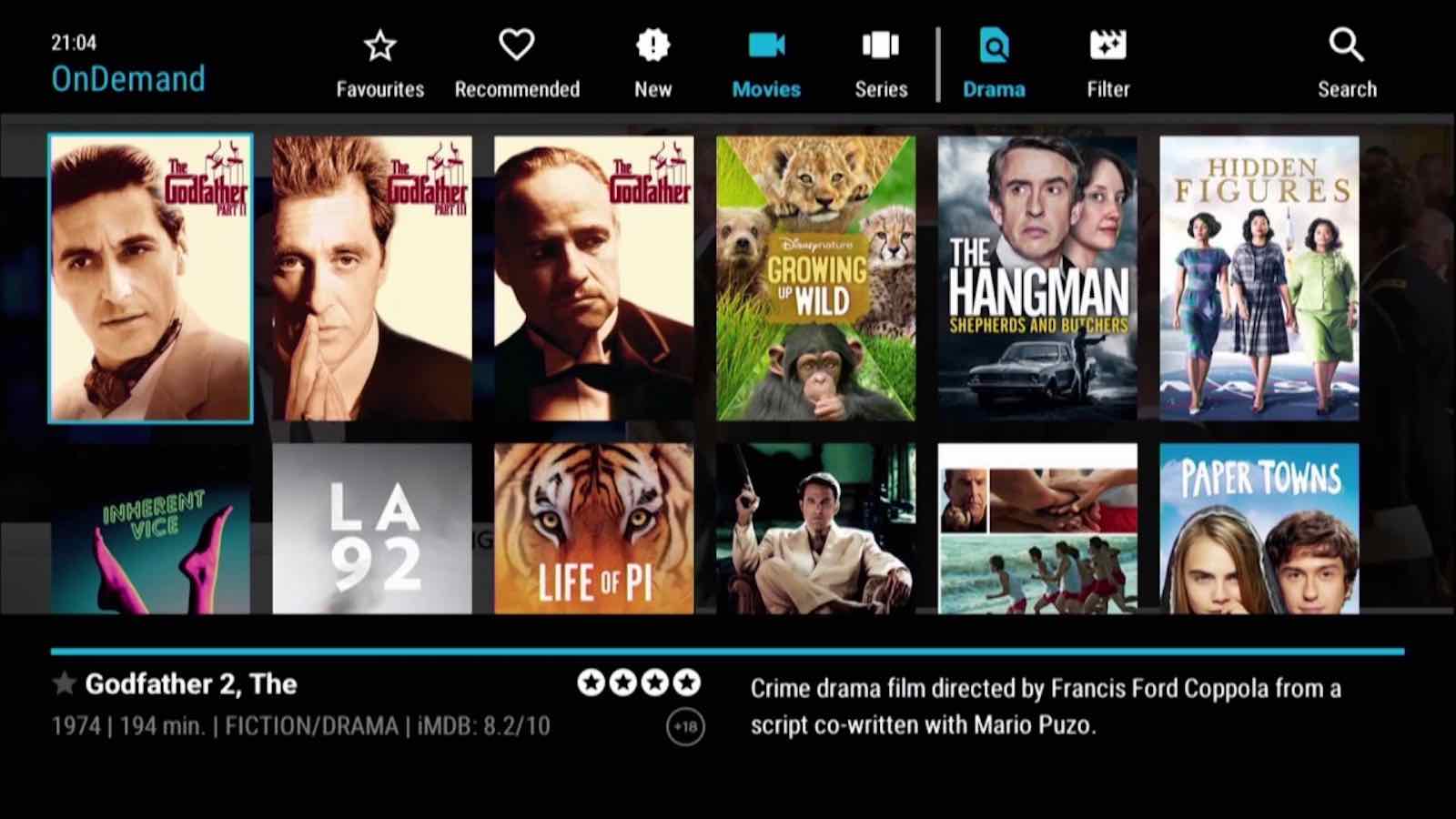 For upcoming or past movies, it’s best just to either watch the weekly or monthly roundup of new movies being released (just catch one from a few months ago to familiarize yourself with the titles). These videos often get millions of views and run through a series of 10 or so movie trailers that month.

If you know the name of a movie that you want to watch, then just search for “[movie] trailer” on YouTube and you’ll likely find the movie distributor’s channel with the trailer on it. Usually, there are several versions, including one for U.S. viewers and an international release with a more European flavor to it. 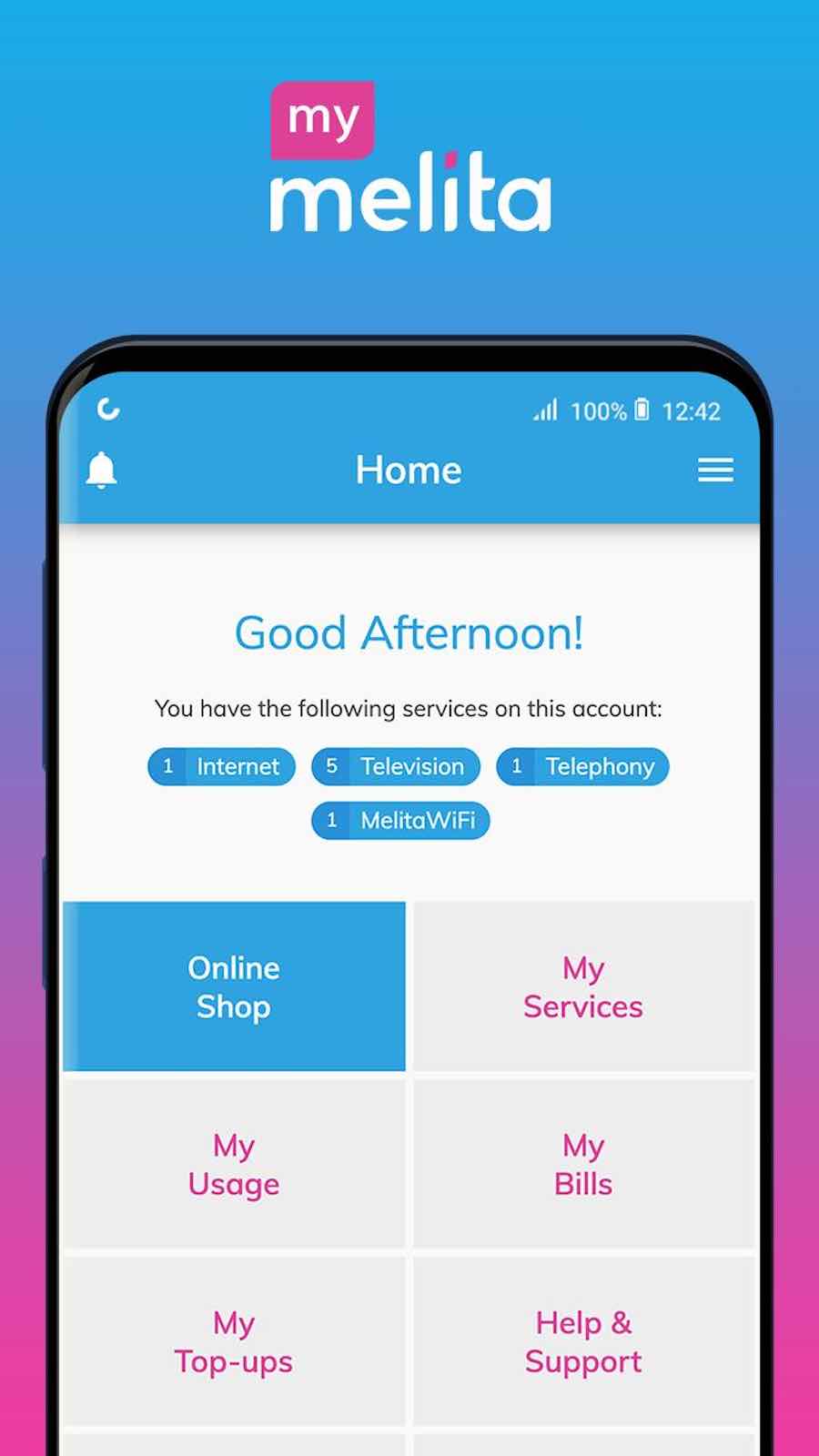 Looking Up the Channel

Using the NexTV mobile app, it’s possible to scan the channels to find which ones are available. The app connects up to the Melita TV service with its Flexi Bundle packages. It’s necessary to create an account and purchase one of these monthly packages to use the mobile service.

The range of channels is extensive. Within the different packages, there are many excellent choices. 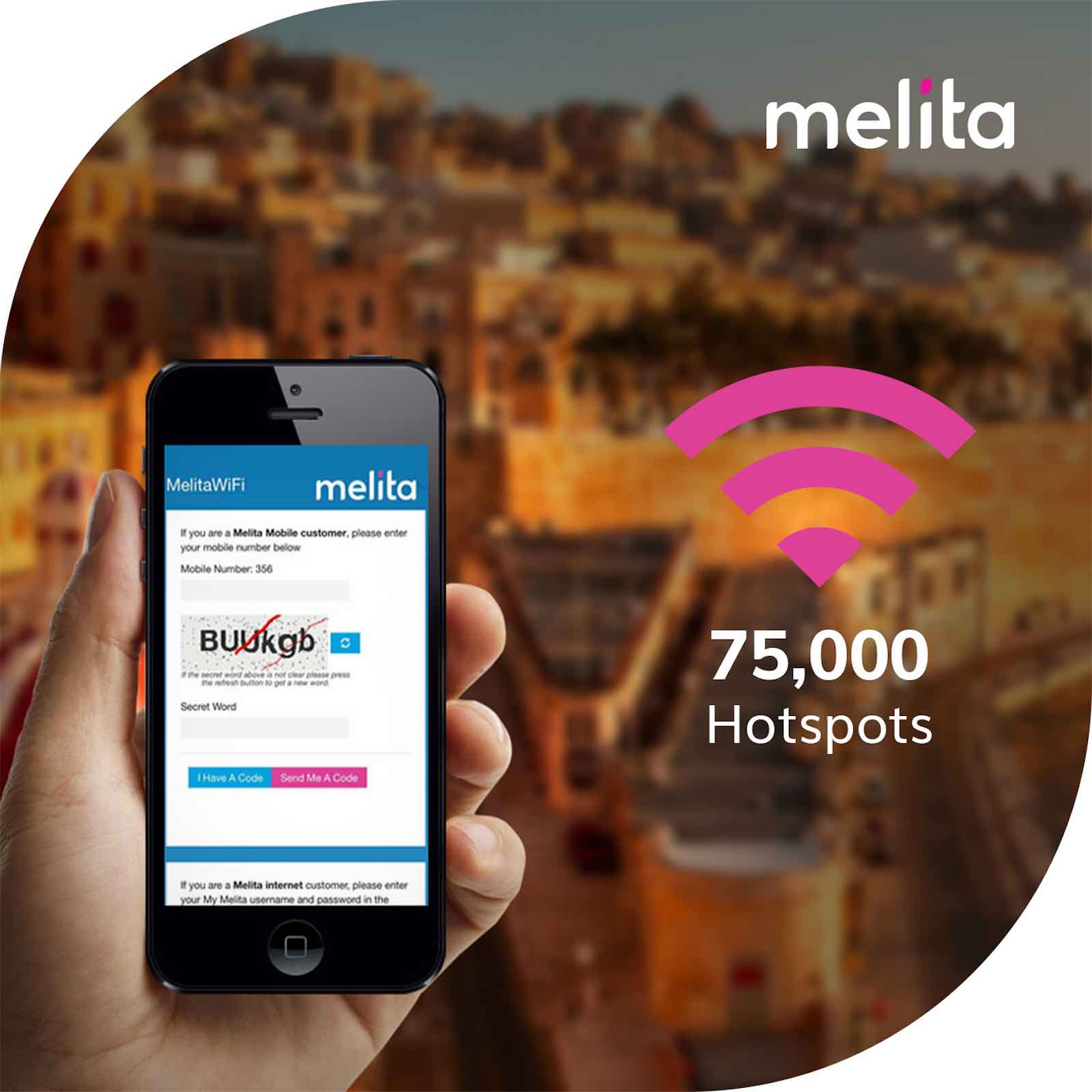 For instance, there’s the Top Crime channel (number 156), which features an array of memorable fictional crime dramas from the latest TV series like CSI New York and Law and Order: Criminal Intent to older classics like bumbling detective, Colombo, and Monk. 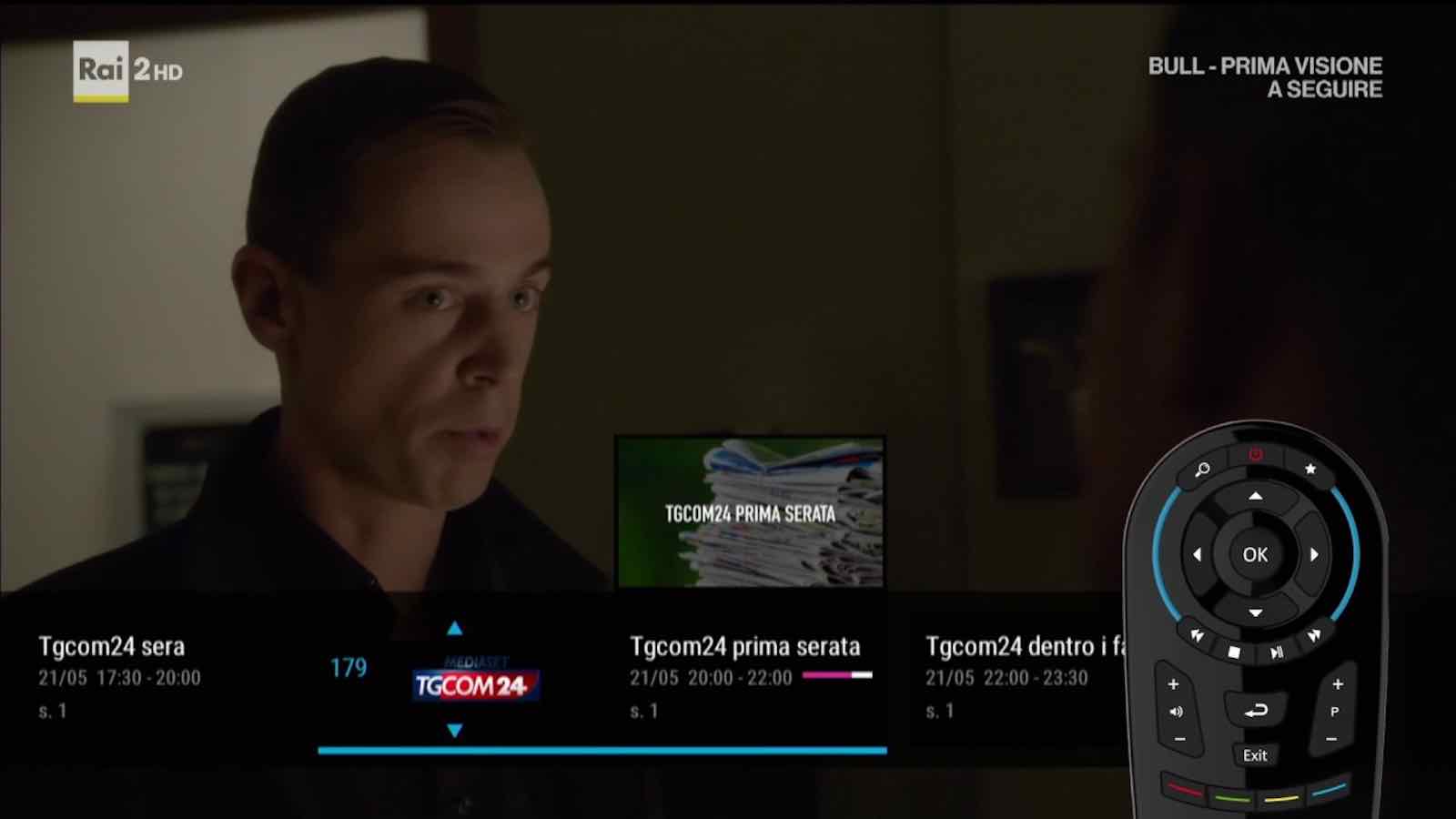 With a Flexi Bundle plan from Melita, it’s possible to watch streamed HD TV packages on up to four devices at the same time. With a set-top box, iOS and Android apps, watch some shows at home, but also catch a football match on your iPad while lying in bed or on your smartphone while travelling on the bus back home. 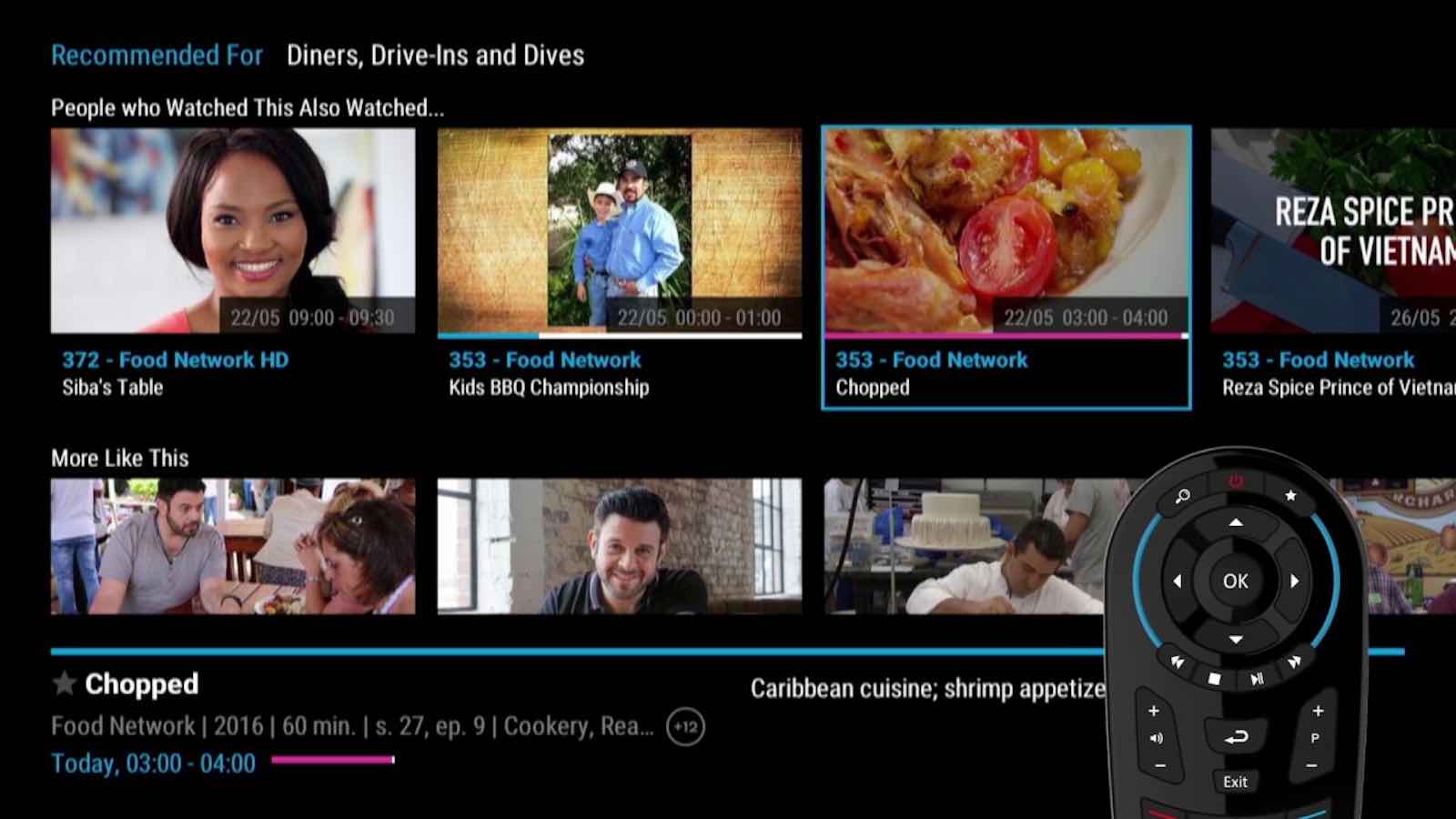 The 7-day catchup feature is particularly useful when you’re too busy.

It allows you to watch a TV episode that you missed, which was previously televised up to a week ago. For busy executives, that means they can use the weekend to catch up on shows they missed when too tired in the weekday evenings.

Not only is this available for the home TV, but it’s been made available with the NexTV app as well, so you can take advantage of it wherever you are. 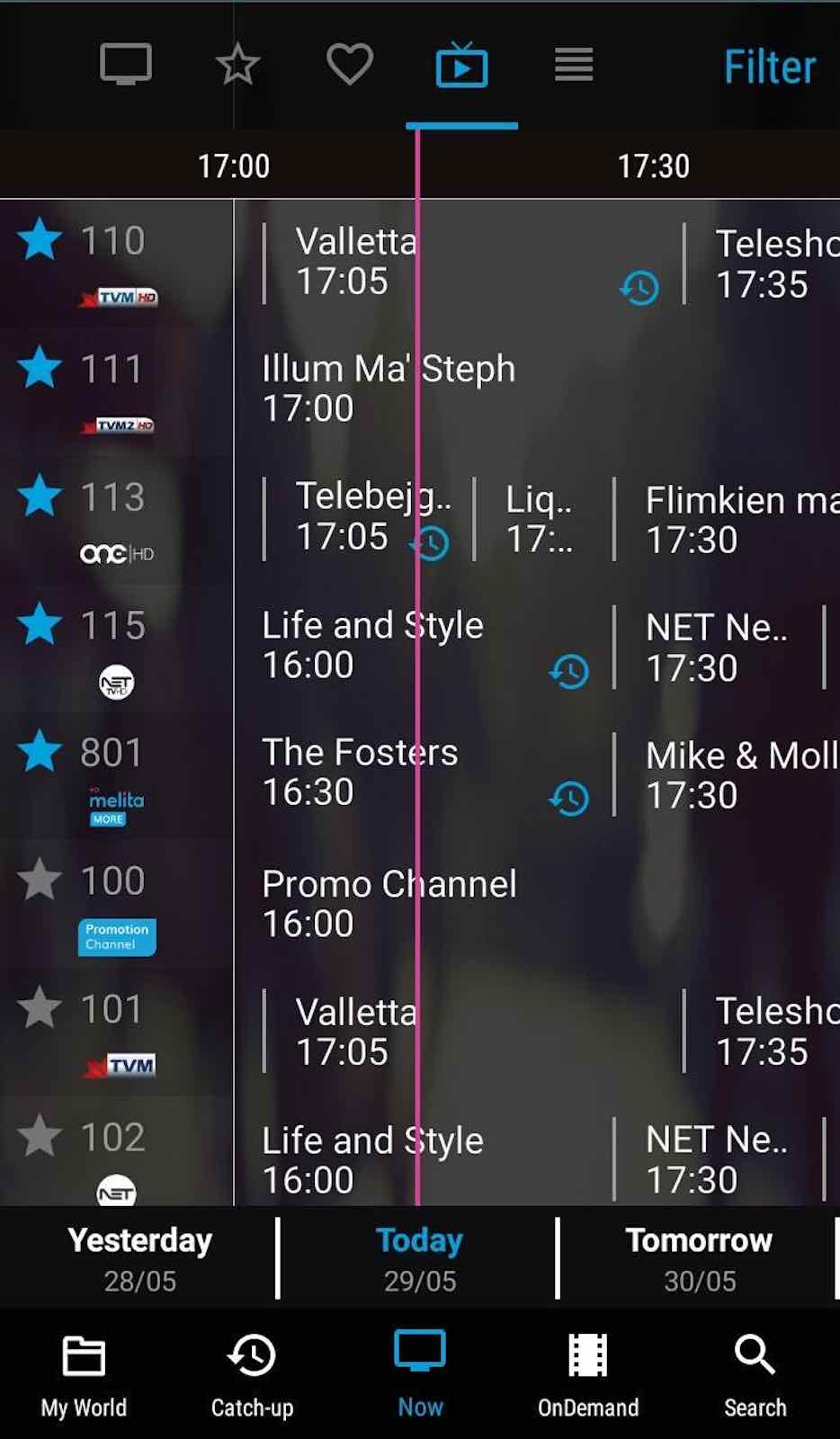 Searching for Your Show

A set-top box includes a useful search function. It’s as simple as Googling a favorite show. This makes managing the numerous channels simple enough, so you can find the series and episode you’re looking for.

It’s most useful to use on a TV screen because more people have big-screen TVs at home now, so scanning through series and episodic information is much faster on a large screen. Switch to mobile devices when you’ve found what you want. It’s just a bit quicker to do it this way if you’re home and have the opportunity.

Watching TV and movies while on the go has never been easier. The only trouble you’re going to have now is to narrow down your choices, as there are only so many hours in the day. 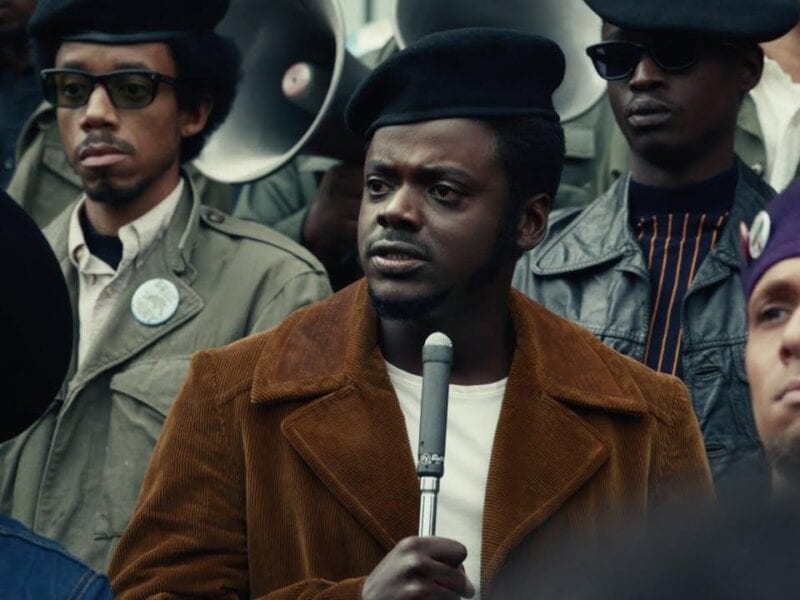 [Watch] Judas and the Black Messiah Online on HBO Max 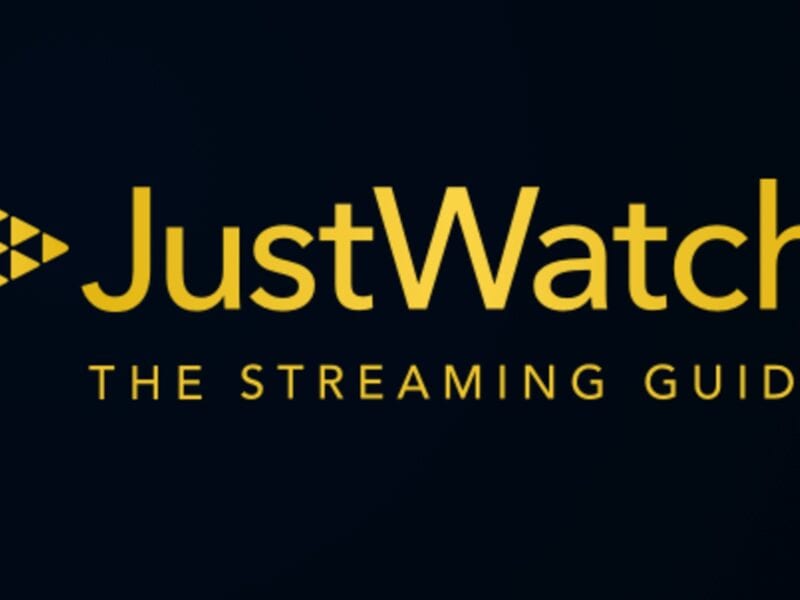 Can’t find anything to watch? Here’s our guide to the app JustWatch 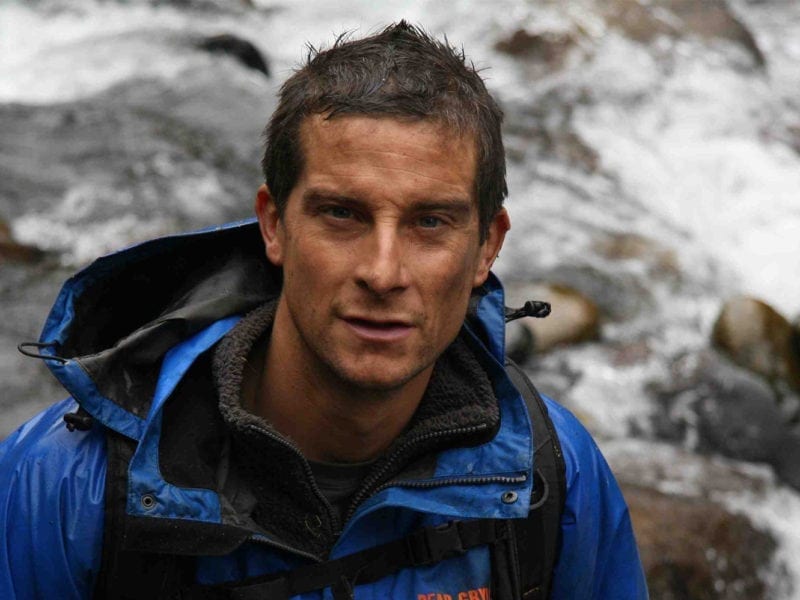 Block or binge? The best and worst Facebook Watch shows