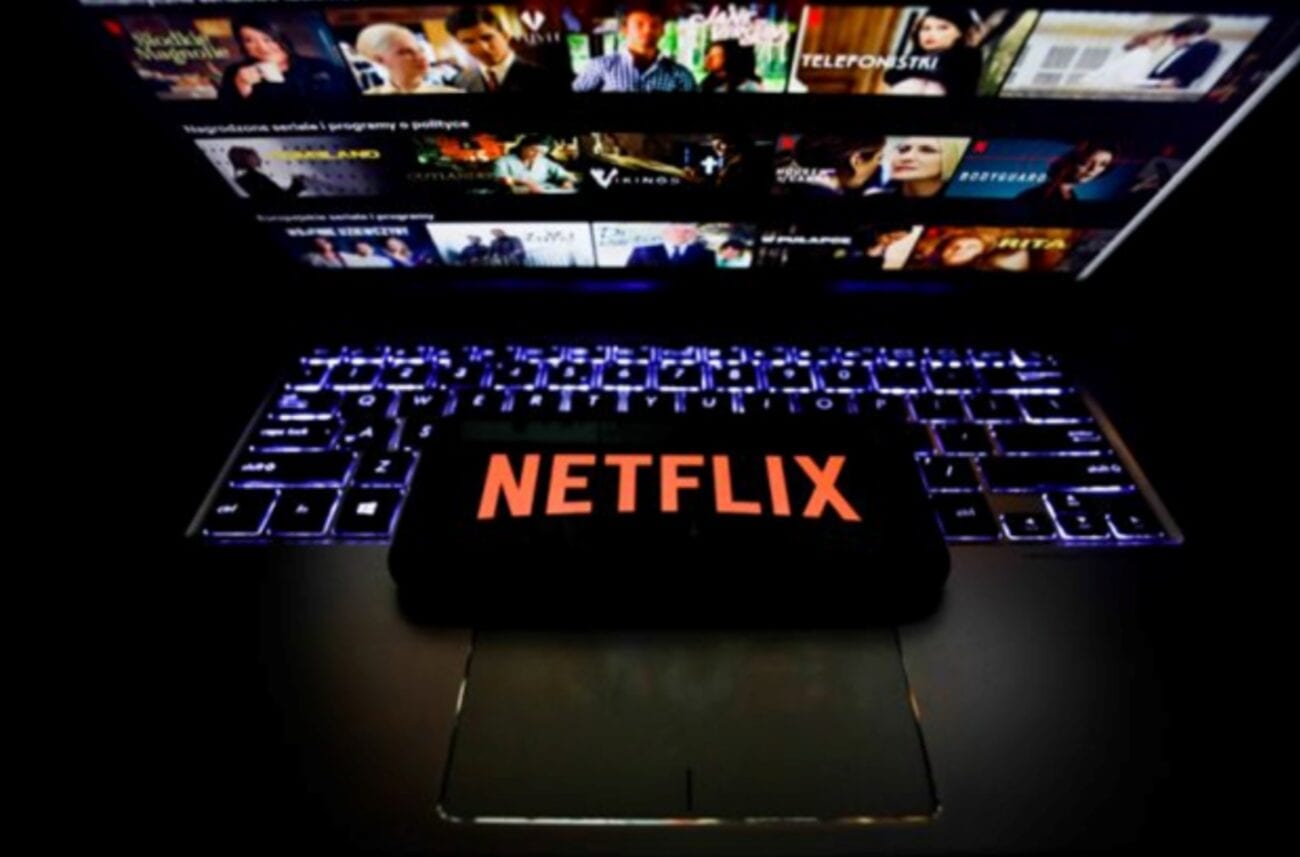 Netflix decides to increase its subscription prices in the U.S.

As the largest streaming platform in the world, Netflix enjoys a lot of limelight from production houses, competitors, and journalists. Crossing the 167 million subscribers mark, Netflix gives a tough time to other VoDs like Hulu, CBS All Access, Prime Video, HBO Max, and Disney Plus.

In 2019, the streaming giant reported over $20.15 billion in revenue, which is a 127% increase from 2016. However, even despite all these accolades, Netflix seems to be operating at a loss. All the money earned is usually spent in research and development and adding new content.

As such, it can be safely said that Netflix will have to turn out a profit this year, if they want to keep things running. And as part of this, they have planned to introduce price hikes for its US subscribers on the standard and premium tiers, similar to how they did last year as well. 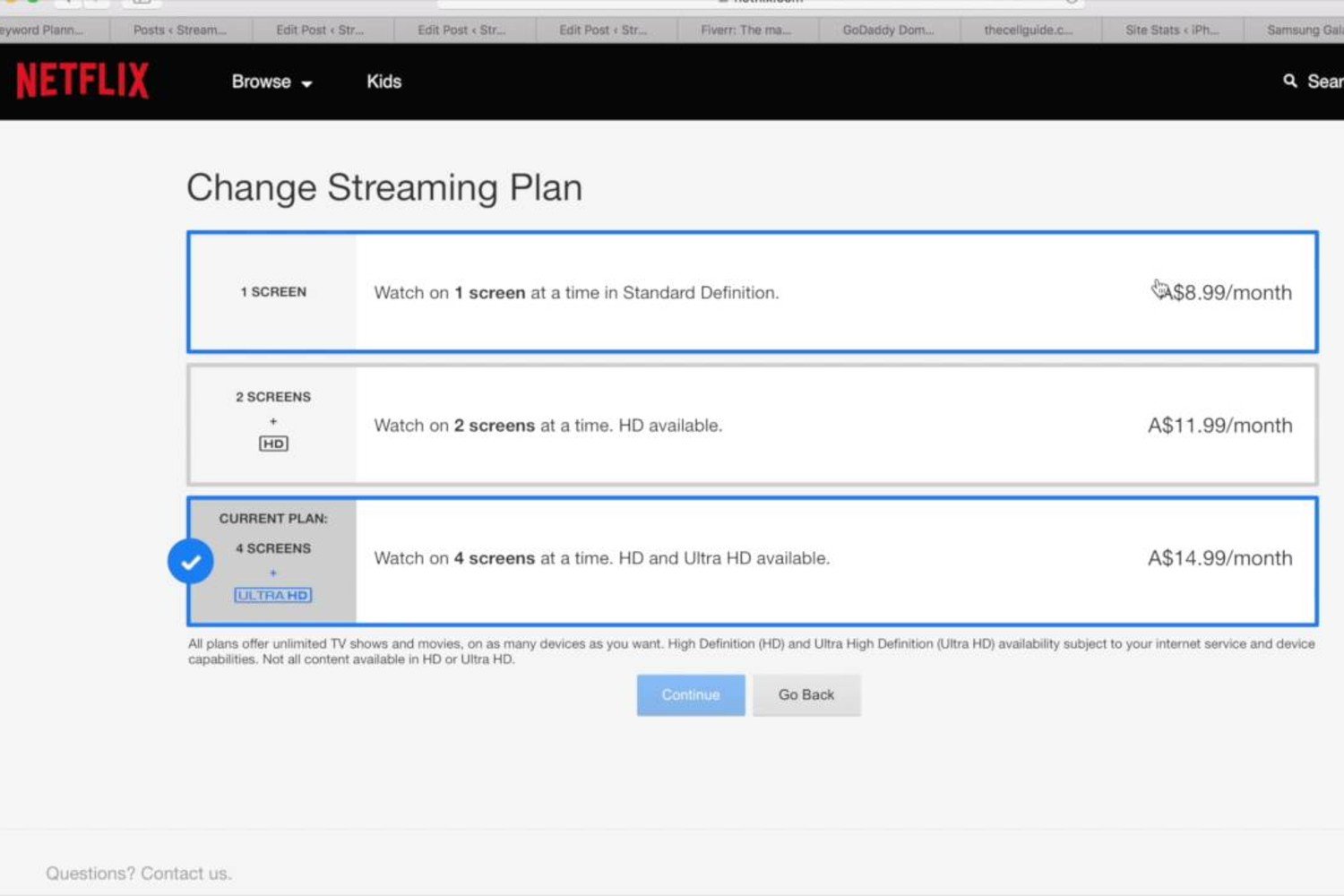 How much does Netflix cost now?

Therefore, if you reside in the US and pay for a Netflix subscription, you will have to give a little extra to keep your account running. Industry insiders did anticipate a change in the pricing, and their prediction proved right, as Netflix even increased the cost of some plans in Canada. 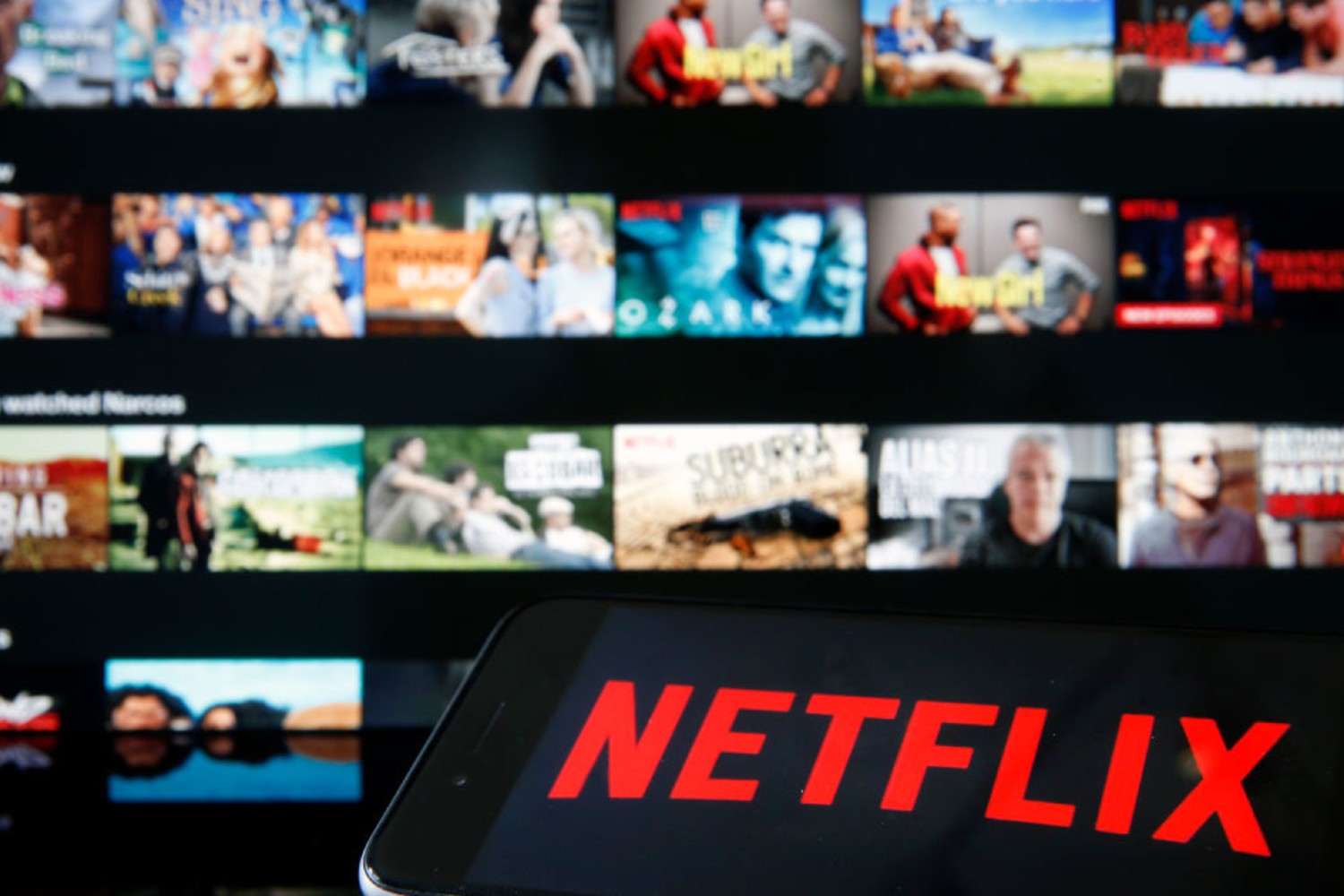 Bear in mind though that Netflix rolls out price changes on a country-by-country basis. This means, if the price increases in one country, it will not indicate a global price change. So, how will this price change help Netflix? Well, it seems to be a tactical move, as we see more options in entertainment.

Of course, if you want to continue paying less, you can use a Netflix account from a cost-effective region like India, Brazil, and South Africa. Since you’re based in the US, accessing a foreign account will still give you access to the complete American Netflix library. 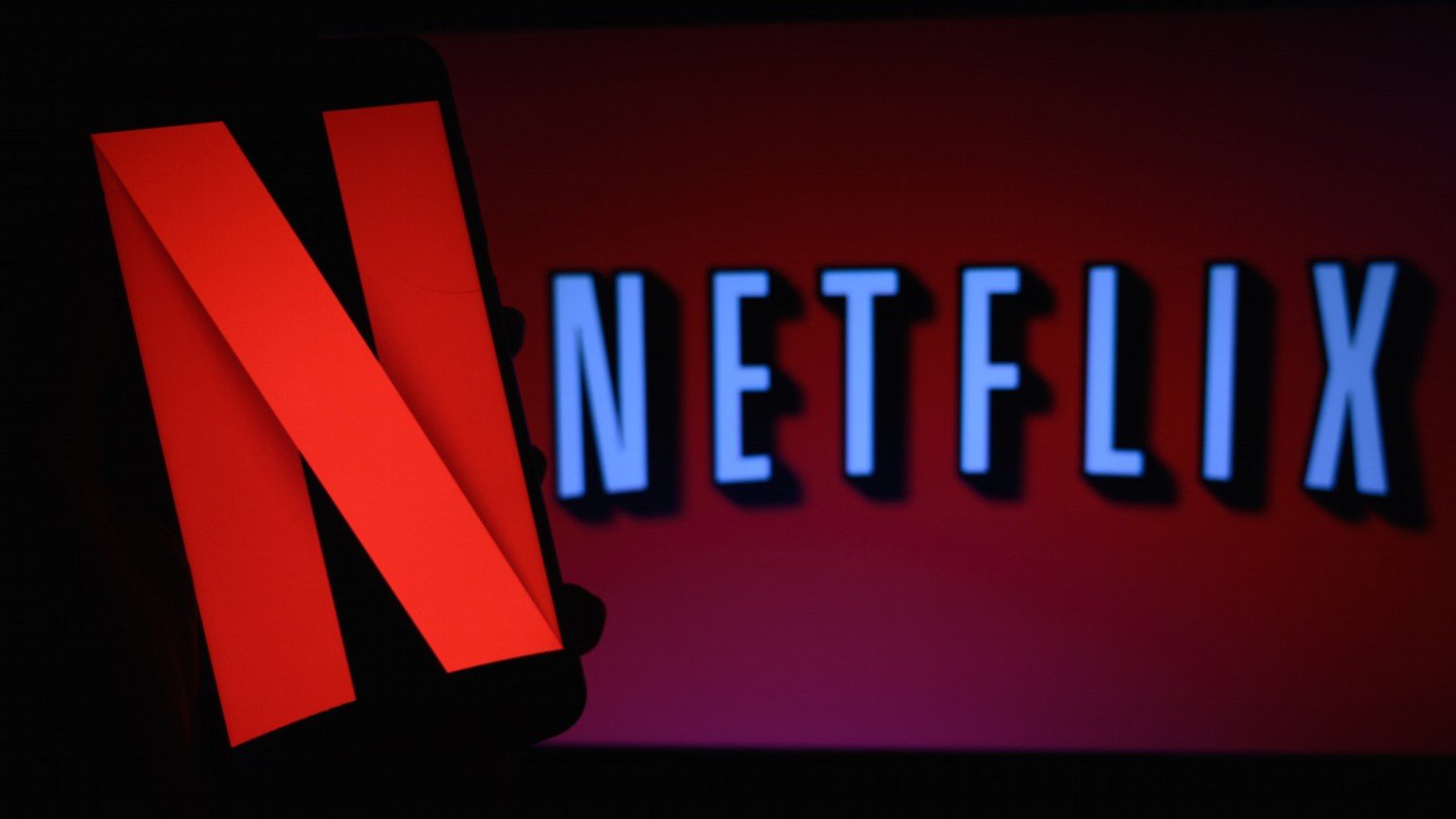 The 2020 Streaming War and Netflix

This year, we saw the addition of new streaming services like Disney Plus and Apple TV, which are already doing quite well. Add this to the tough competition by CBS All Access, Hulu, and Prime Video, it is safe to say that Netflix is feeling a little pressured, especially for their audience in the United States.

Until a few years ago, the biggest competition in the online streaming space for Netflix was Hulu, but now in the US alone, the VoD also has to tackle the split attention of people playing video games or watching YouTube. Now, the US alone has Fortnite, Twitch, YouTube, TikTok, Peacock, and HBO Max. 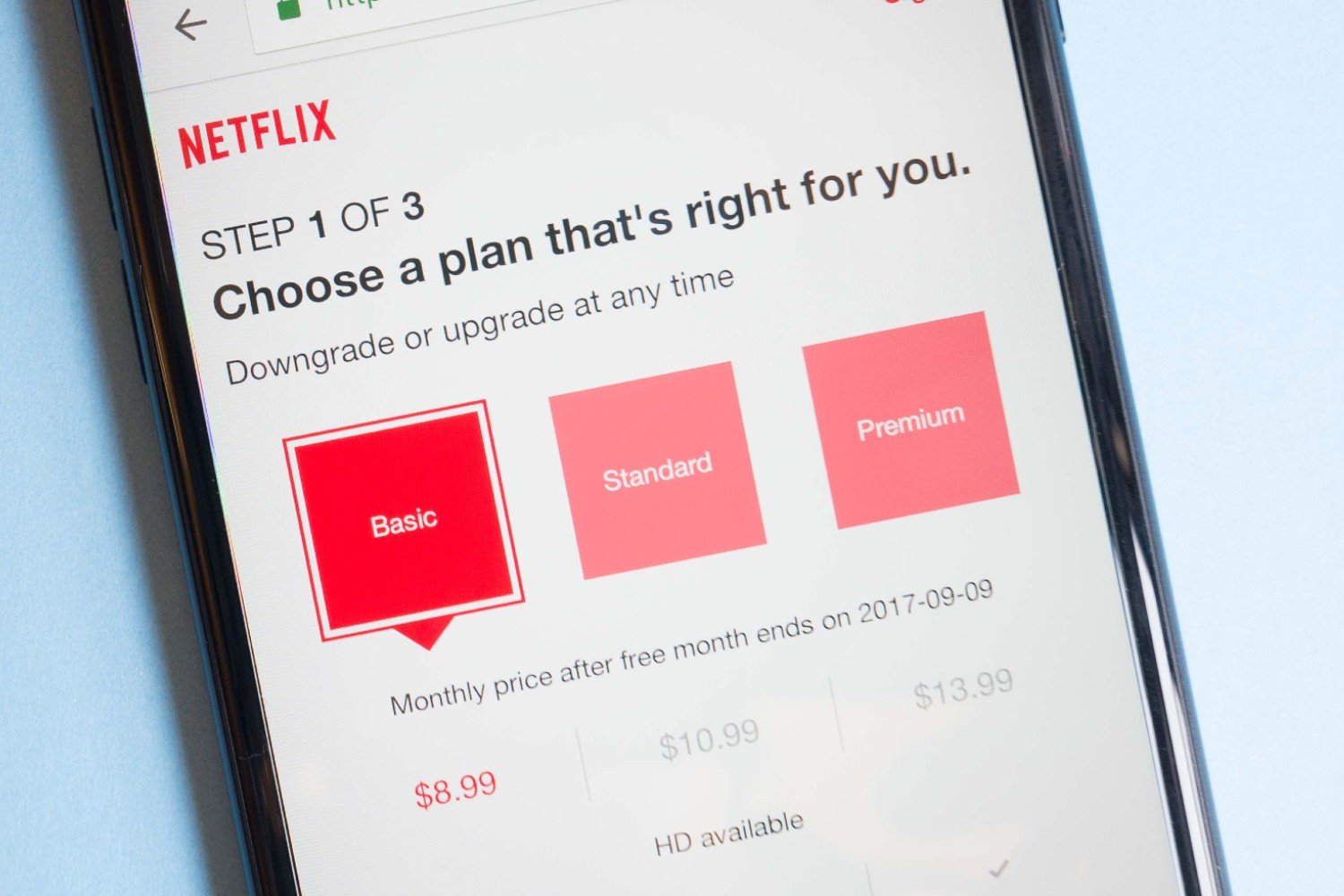 With this divided attention, it is becoming increasingly difficult for Netflix to keep their viewers engaged. While they are doing an excellent job by introducing some amazing Netflix Originals, a price hike will certainly help them make the necessary changes to keep dominating the streaming industry.

A spokesperson from Netflix told that prices are being changed “so that we can continue to offer more variety of TV shows and films. As always we offer a range of plans so that people can pick a price that works best for their budget,” the spokesperson added. 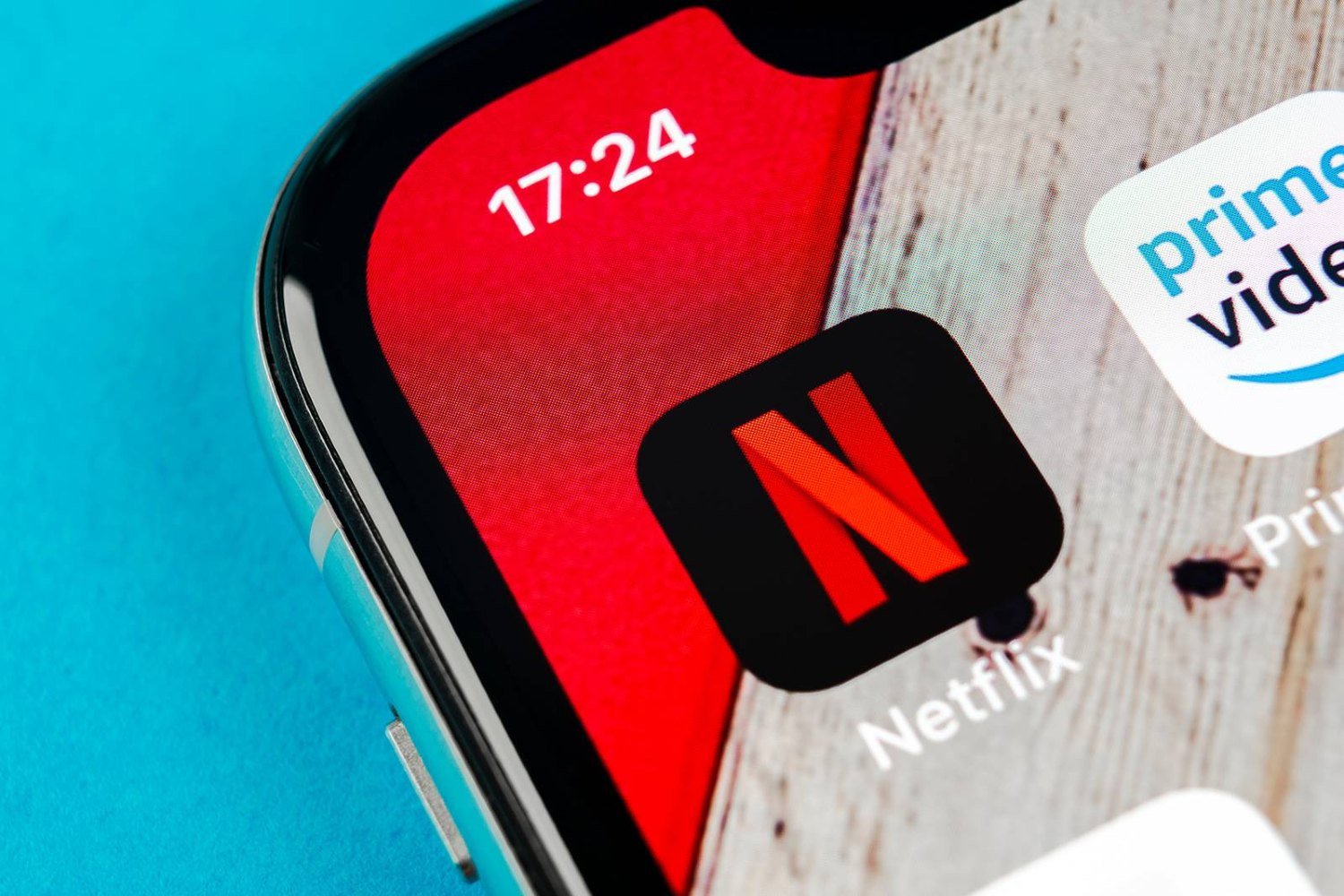 Where will the money be used?

Another reason for the price hike by Netflix is for them to invest heavily in product features and content slate. Over the last seven years, the VoD has increased its annual content budget every single year, spending almost $18.5 billion in 2020 already (a reason why they still operate with debt).

Nevertheless, the price hike will help change things. Not to mention, the COVID-19 lockdown has already resulted in a huge amount of subscribers worldwide binge-watching on Netflix. As we enter lockdown #2, there is an expectation of streaming trends to increase significantly.

Greg Peters, Netflix’s Chief Operating Officer said, “The core model we have, and what we think really our responsibility and our job is, is to take the money that our members give us every month and invest that as judiciously and as smartly as we can”. 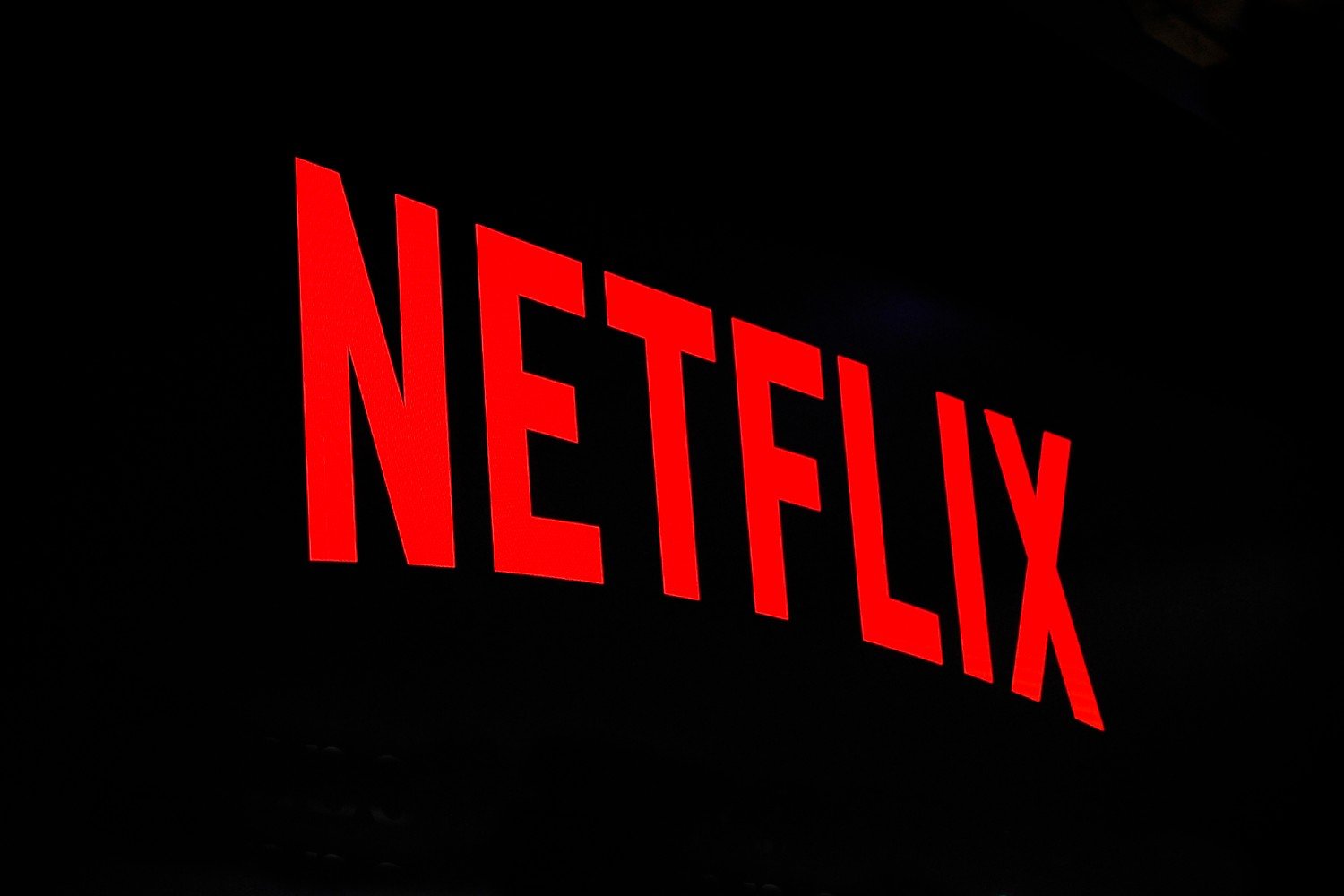 While a $1 and $2 price hike on standard and premium plans may not seem enough, when the numbers are added in millions, that’s a lot of profit going Netflix’s way. The king of streaming wouldn’t make any move without due diligence and every move it makes also creates ripples in the marketplace.

Therefore, if they have raised the cost to the customer, other VoDs might also follow suit. The end goal, however, of Netflix has and always will be to deliver more value to their members. Hopefully, this price hike will help that virtuous cycle of value creation and investment going.