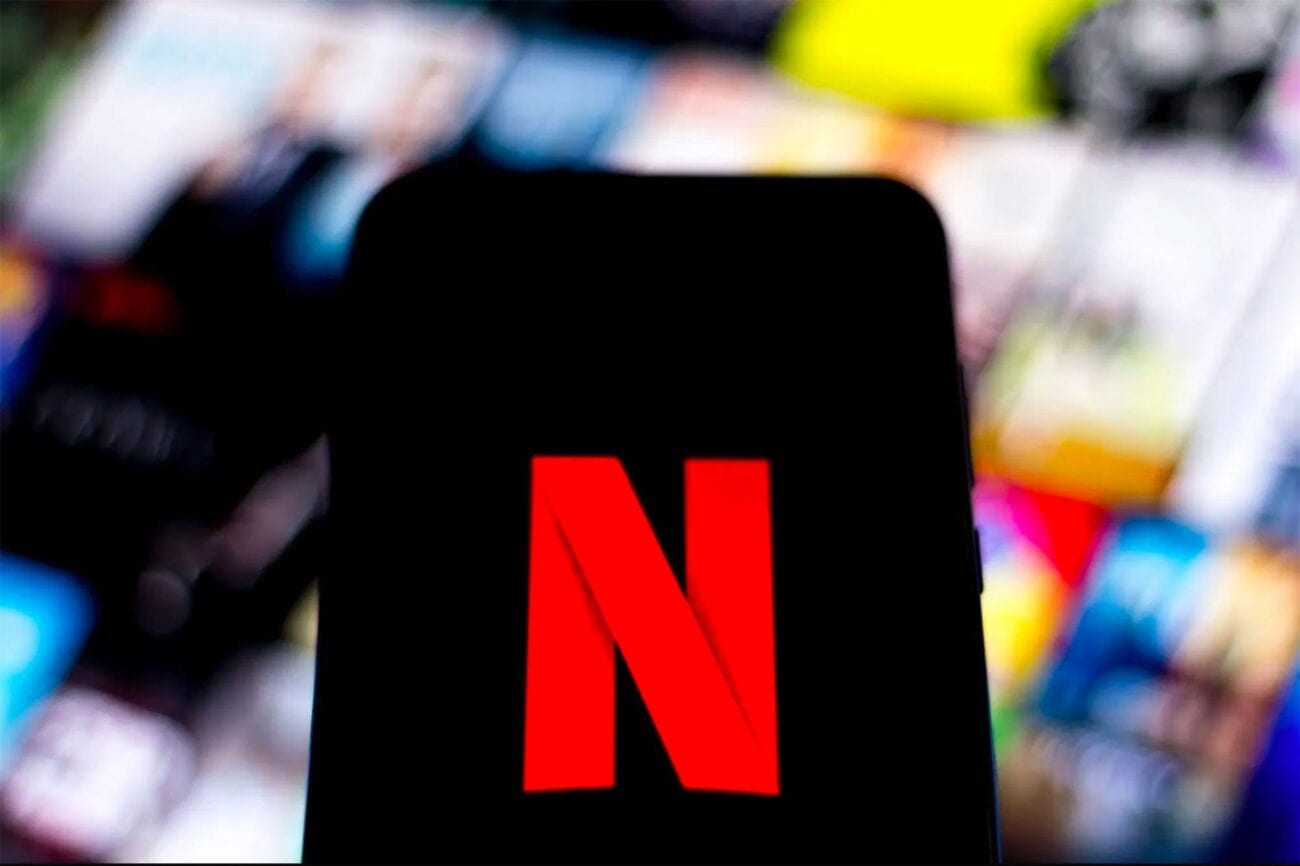 Netflix is a crown king of the streaming world that offers thousands of TV shows and movies, including originals in 190 countries. However, American Netflix has the best content library than other countries.

Now you are wondering why is that so? In 2016, when Netflix started its VOD service online, it did not have the right to provide the same content library in every country.

Still, today Netflix does not have the right to offer the same content library in every country because of all copyrights agreements and content distribution policies. 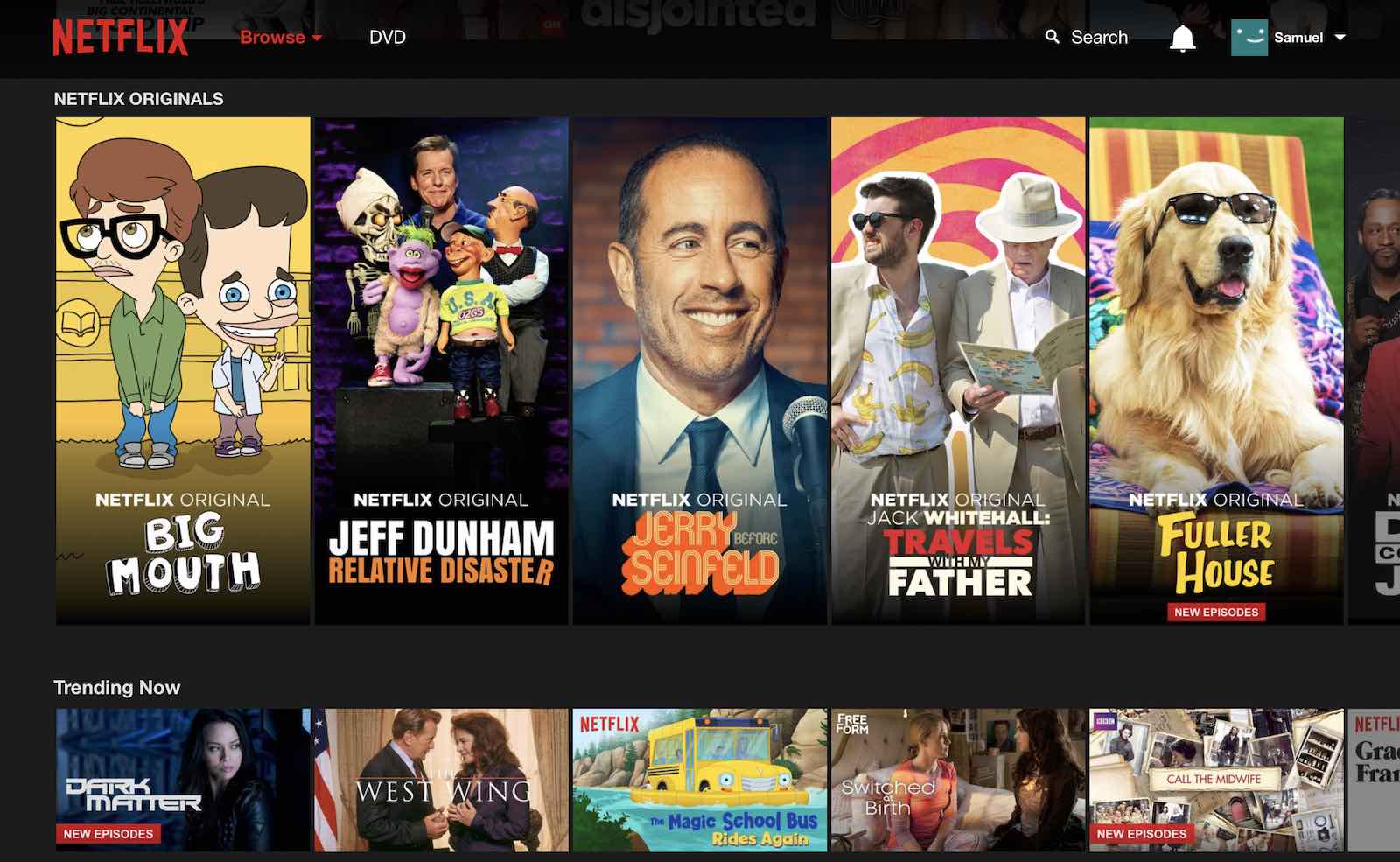 This means tons of TV shows and movies available in Netflix U.S. might not be available in other countries such as The Office, 30’s Rock, The Walking Dead, Dexter, Back to the Future, Star Trek, and others.

This makes subscribers frustrated, especially when they can’t watch their favorite movies and TV shows on Netflix. However, there is a super easy hack to watch the Hidden U.S. Netflix TV shows and films from anywhere. Here is how you can do it: 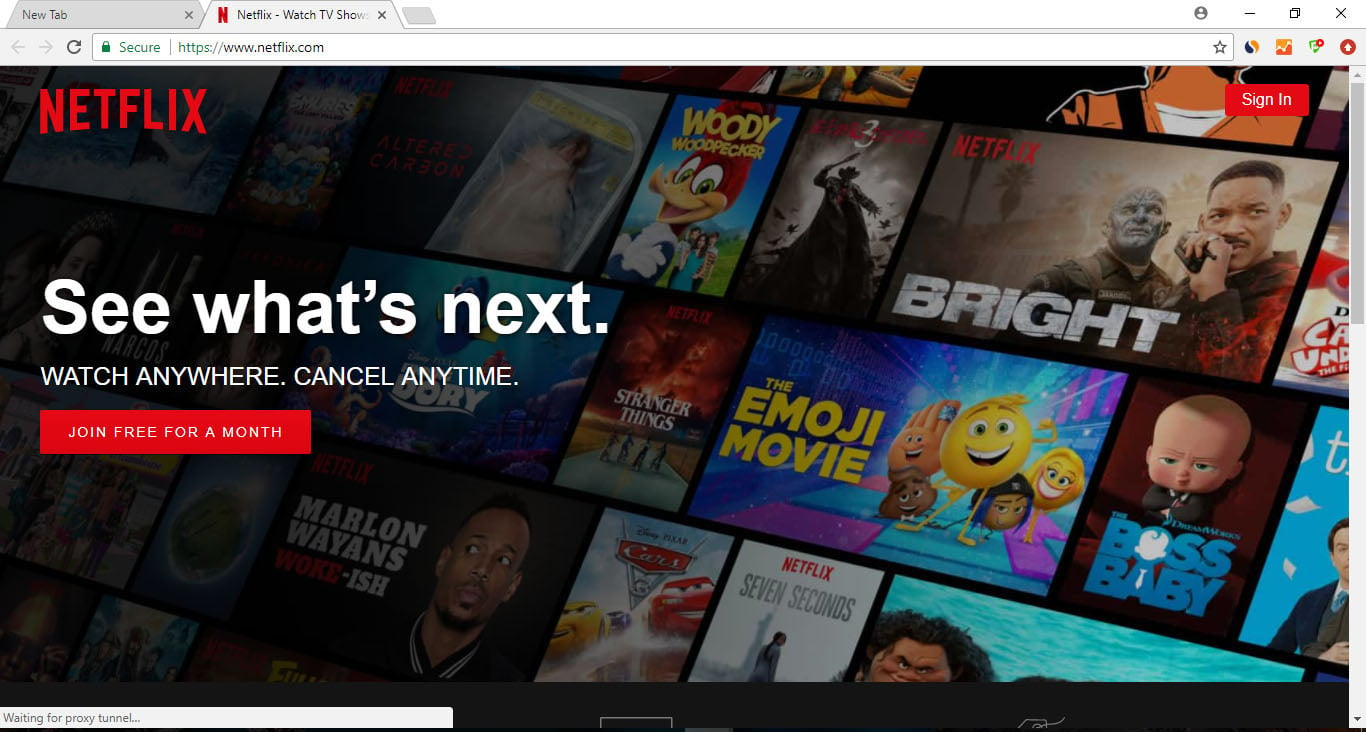 Easy hack: how to watch American Netflix TV shows and movies from anywhere

First, subscribe to Netflix if you do not have it already.

1- Now sign-up for a VPN that allows you to access Netflix. ExpressVPN, Surfshark, PureVPN, NordVPN, and PrivateVPN are top Netflix VPN recommendations by many authority websites.

2- Download the VPN app on your preferred devices such as laptops, desktop, smartphones, or tablets.

3- Open the VPN app and sign-in with your user name and password. 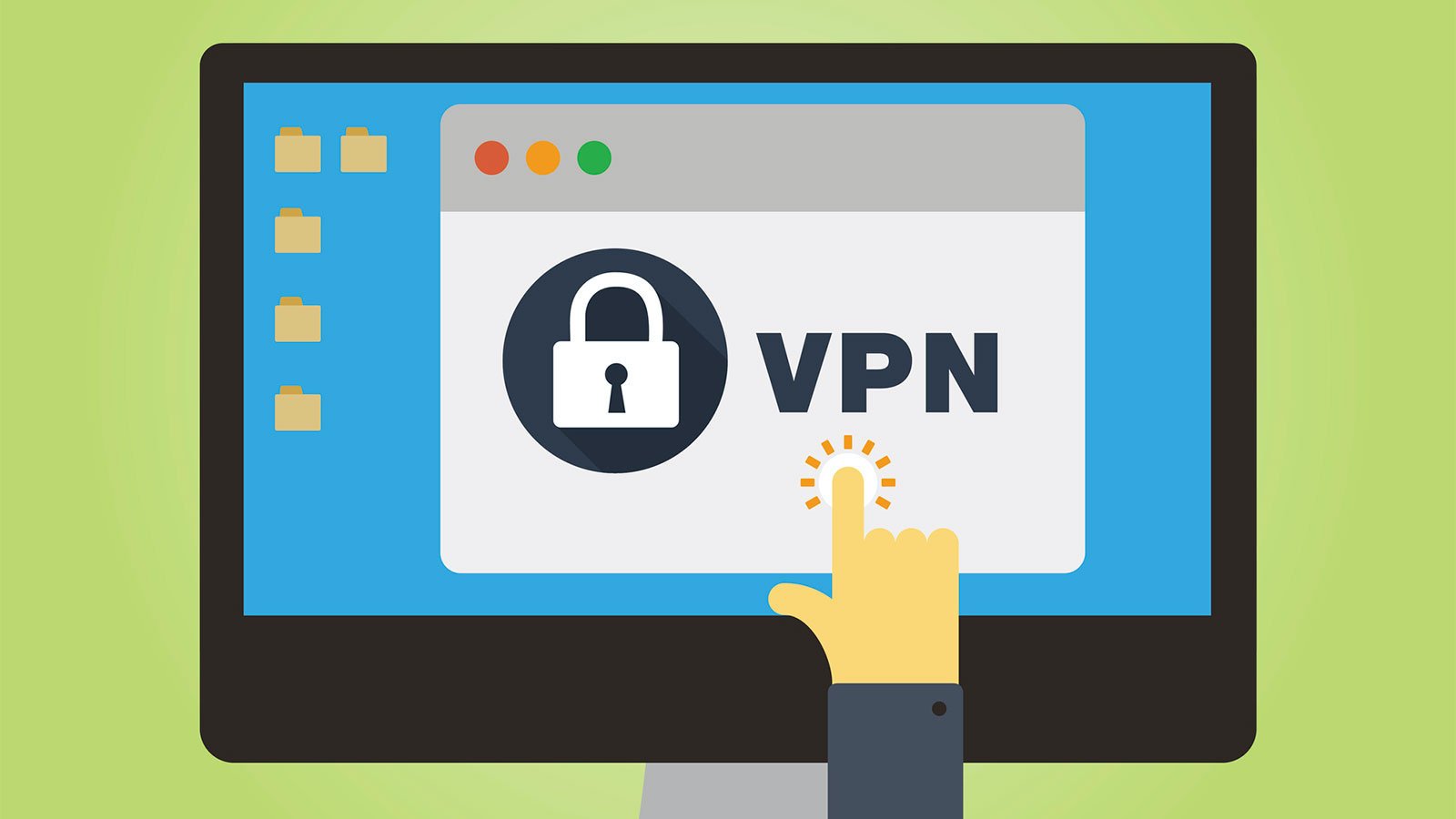 4- Now search for the USA servers from the list and select it.

5- Once you select the USA server, press the “Connect” button.

6- Once the VPN connection is established, head to the Netflix website or app and sign-in. It will automatically redirect you to the American Netflix content library.

Search for the TV shows or movies you want to watch on U.S. Netflix from anywhere. 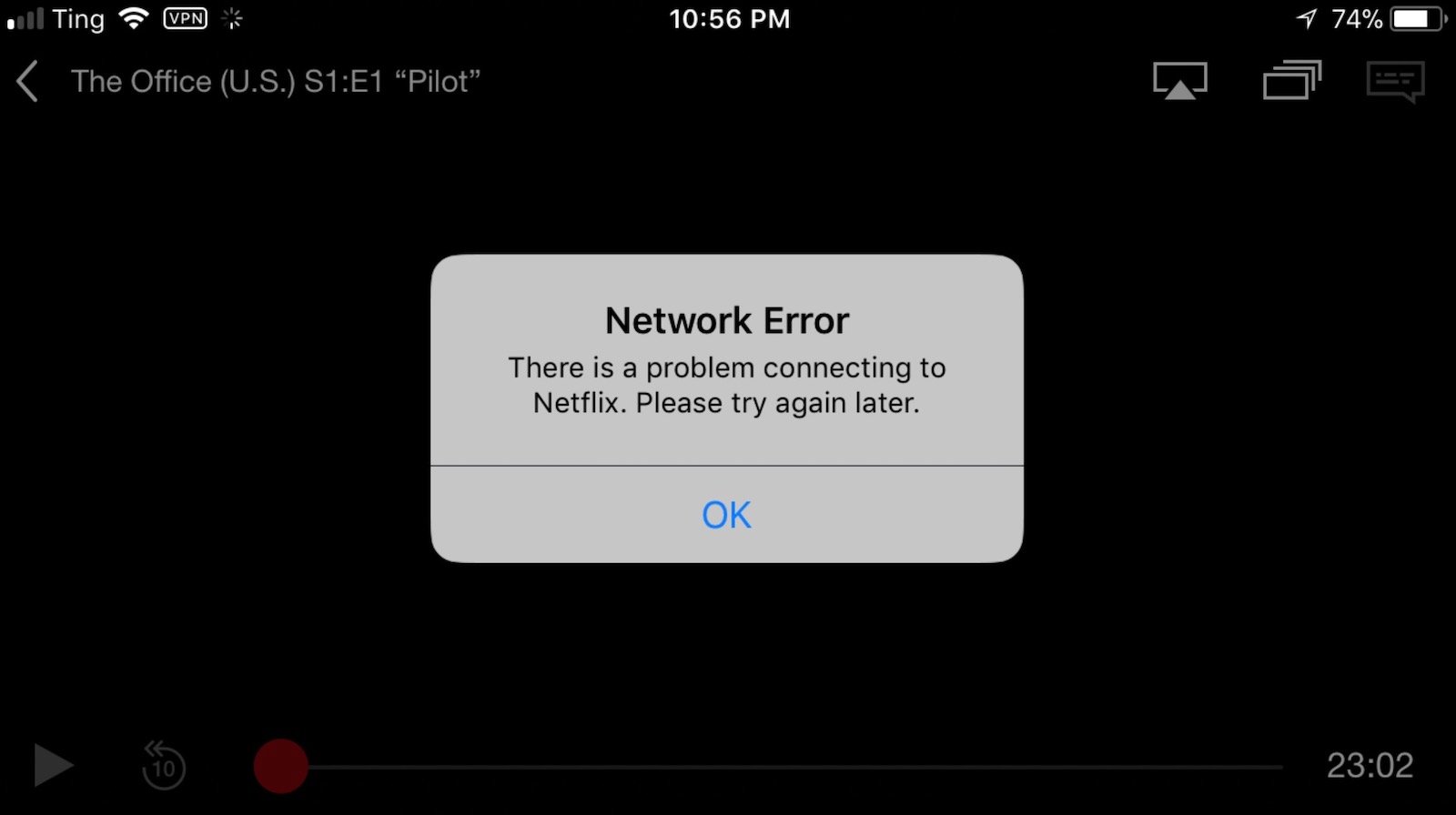 How Virtual Private Network allows you to access U.S. Netflix TV shows and movies from anywhere

Since we already know that Netflix content library differs from country to country because of content geo-distribution policies and copyrights agreements.

Based on our findings and extensive testing, we assume that Netflix uses an Internet Protocol (IP) detection tool to figure out user location to maintain the distribution content policies. And the internet connection you are using contains your local IP address associated with the country code you are residing in. So when you access Netflix, based on your country code, the IP detection tool redirects you to the TV shows and movies content library, which is available in your country.

How to find a VPN service that allows you to access Netflix U.S. from anywhere

To unblock American Netflix from anywhere requires a lot of efforts and resources by a VPN provider. But unfortunately, not all VPNs have all these capabilities. This means finding a Virtual Private Network that works with Netflix is not as simple. To make it easy for beginners, we create the following criteria to find the VPN services that can unblock U.S. Netflix TV shows and movies abroad: 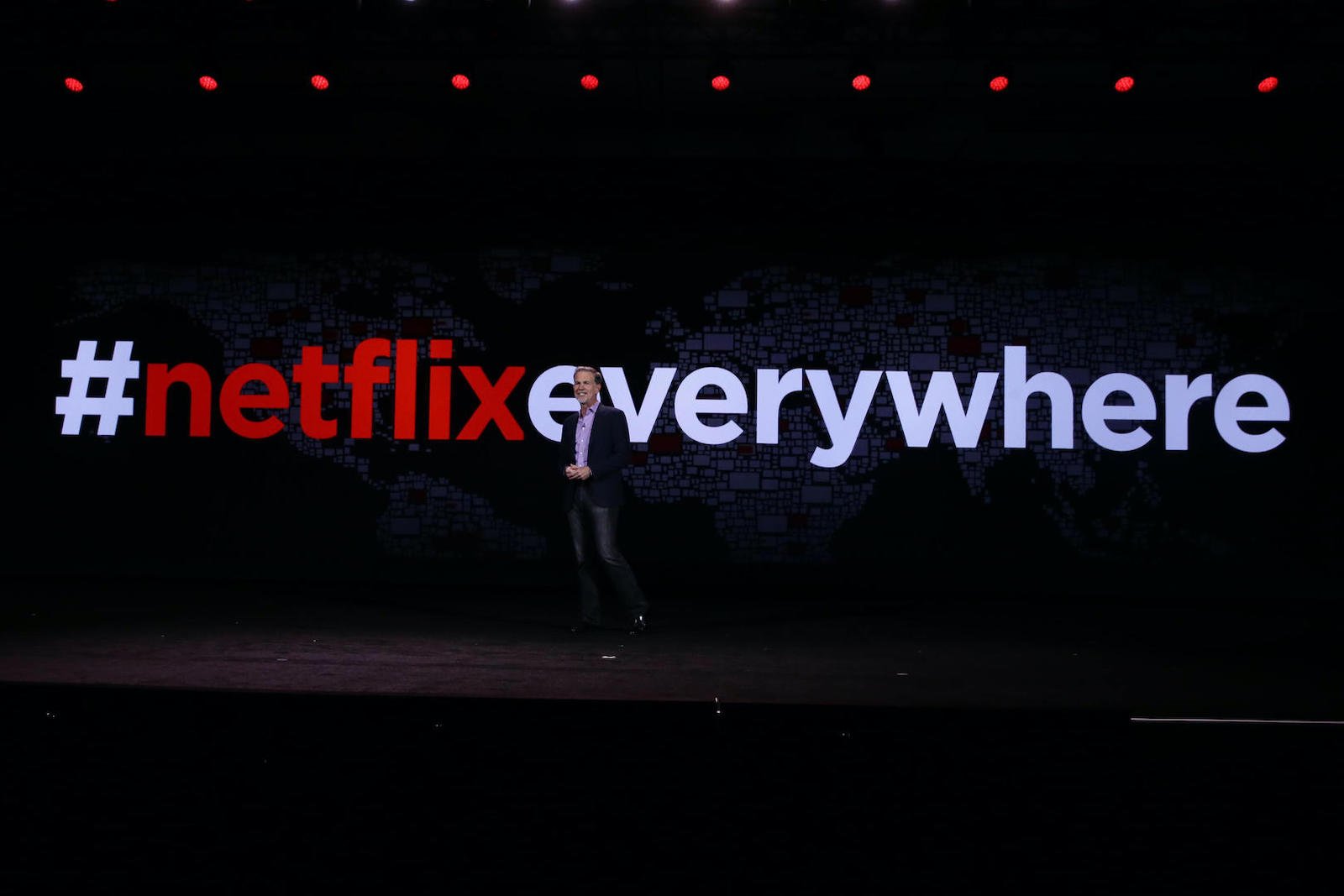 That’s all folks! With a Virtual Private Network (VPN), any streaming junkie can now enjoy all the U.S. Netflix titles from any location around the globe. However, before subscribing for a VPN, make sure that it offers servers in the USA and compatible for unblocking geo-block streaming services.