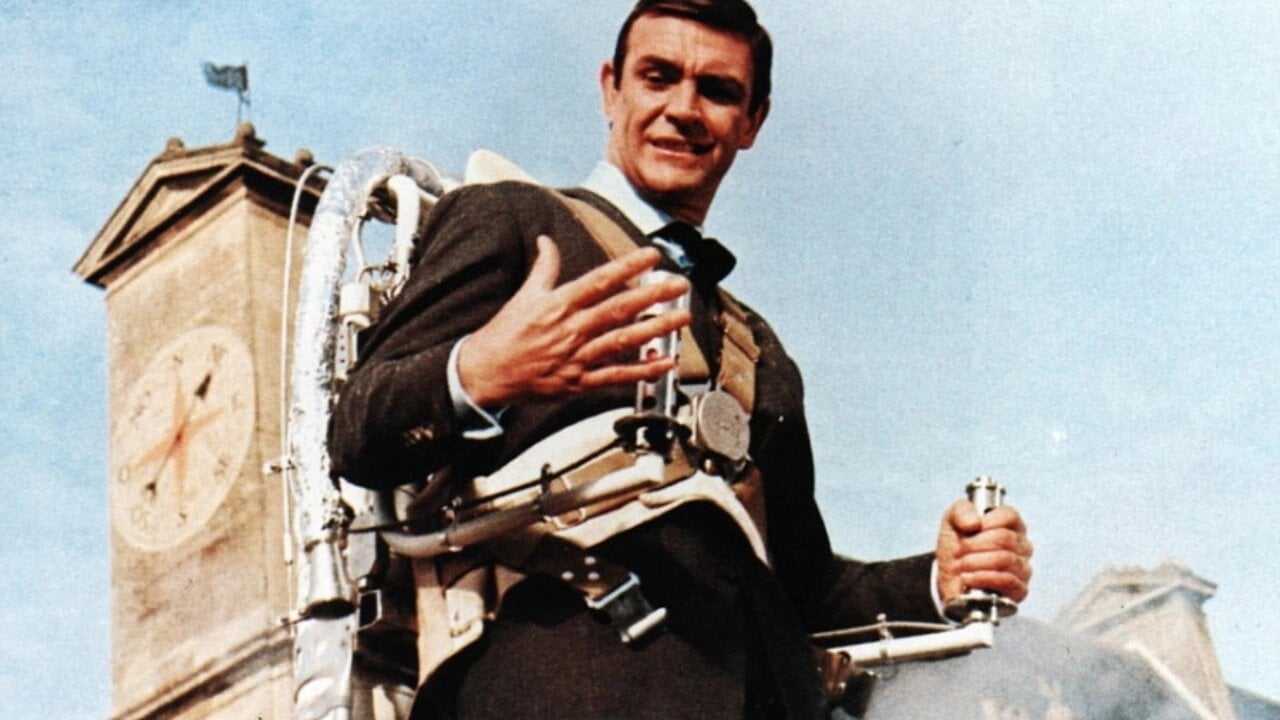 The most useful gadgets in the history of James Bond

It’s hard to imagine James Bond’s films without his nifty tools. Look, think about some of his dire situations. Without a doubt, explosive glasses, X-ray glasses, underwater gadgets, and cameras will immediately come to mind. All these fascinating gadgets have always played a very vital role.

When we think of James Bond, we immediately conjure images of scorchingly beautiful ladies, cutting edge technology, fast cars, and the suave gentleman himself, who was able to take La Chiffre in Casino Royale (2006).

Many of the Bond films feature adult settings such as gambling at casinos. This is not something you need to be James Bond to do, however, you can do it with your own gadget, your phone! Using casino bonus offers you can find at a casino you will be able to play for free or get a bonus when you make a deposit. This means you can play safely from your home, without the risk of a shootout or car chase. 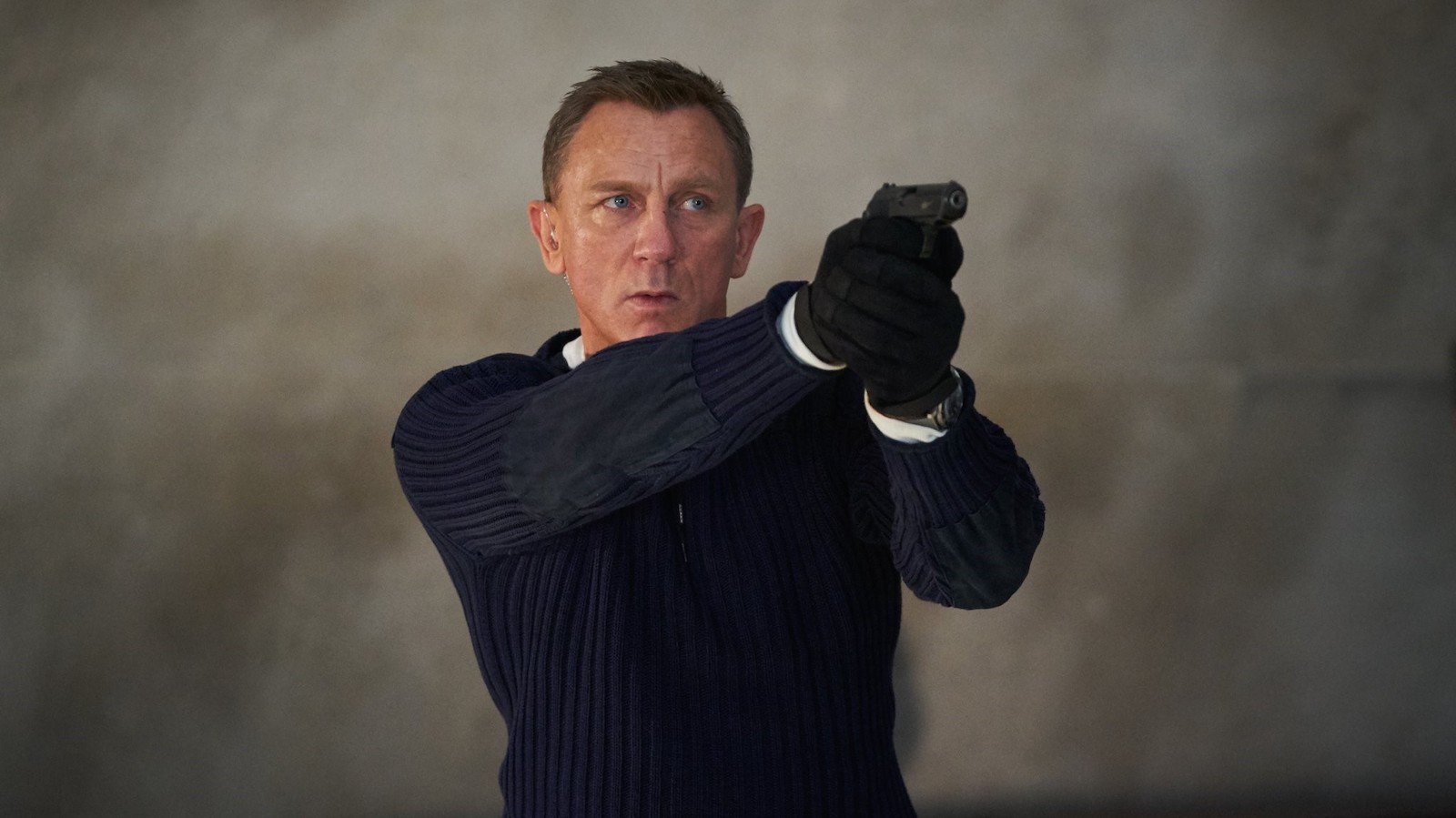 Well, it turns out that although these gadgets have often proved to be critically useful, some of them inherently outdated. If you are a fan of Bond’s films, you already know that his career began more than sixty years ago. So, with technological improvements, some of them might no longer make sense now. 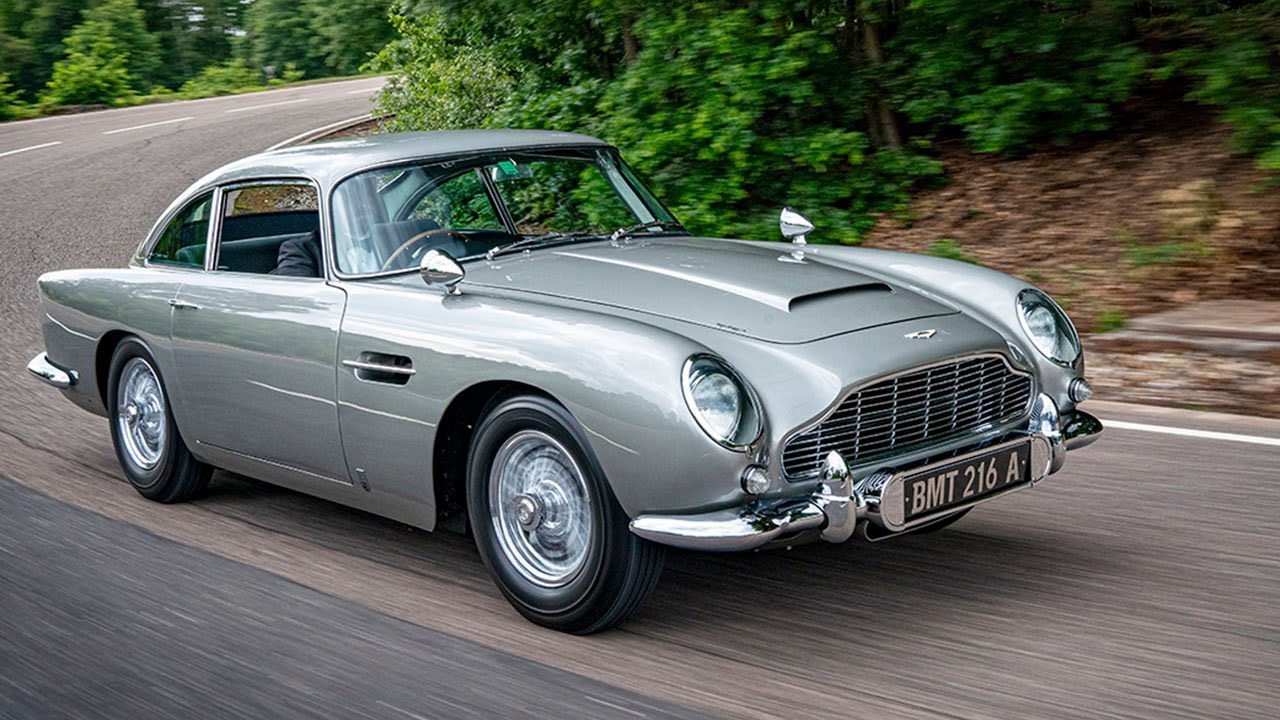 Let’s face it! Although the Bond franchise has introduced many cars including BMW and Audi, Aston Martin remains James Bond’s favorite car. But here is the interesting part of it. If you thought his love for Aston is because of the classy looks, you are wrong.

The car has amazing add-ons that make it classy and useful in equal measure. To mention a few features, the car has bulletproof windows, a display that tracks homing devices, and headlights that can pop up machine guns.

But that’s not all. It also has a little spout at the back that shoots oil to slip up enemies. The amazing part of it is the fact that when Bond crosses borders, he doesn’t have to change plates. They auto-rotate depending on where Bon is at any given time. 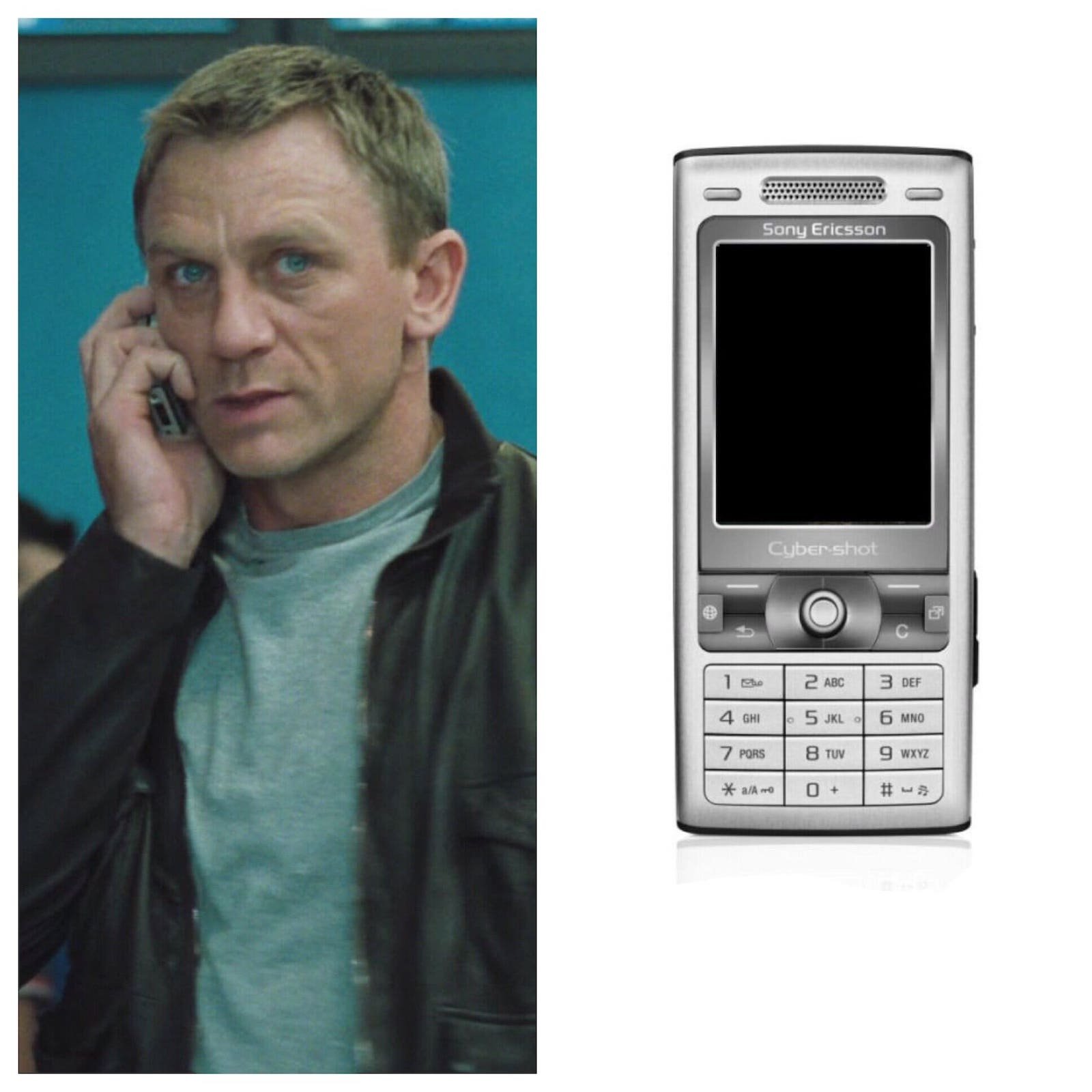 It might look outdated now, but it was useful in the late 90s when it was the classiest phone in the market. It had lots of functions useful for Bond in many ways. Think about any of his 1997 films, and you’ll realize that the Ericsson phone helps him a lot.

The phone could scan fingerprints, make calls effectively to any part of the world, and he could also drive his car with it. The best part? Bond could also use it as a stun gun when in trouble.

The coolest part of it is that Bond could control his luxury sedan with his phone.

Bond’s favorite Aston Martin got a cool upgrade in the Die Another Day film. If anyone stood near it, it would look as though they were looking through it to the other side. A cloaking device gave Bond the power of invisibility that made it hard for his enemies to spot him.

But, of course, some of his enemies became smarter than the technology. For instance, Zao, his enemy is clever enough to beat the power of the invisibility cloak. He uses thermal vision to locate the car. But even when Zao shoots the car, Bond is wise enough to use the dead car to sneak up to his enemies’ side. 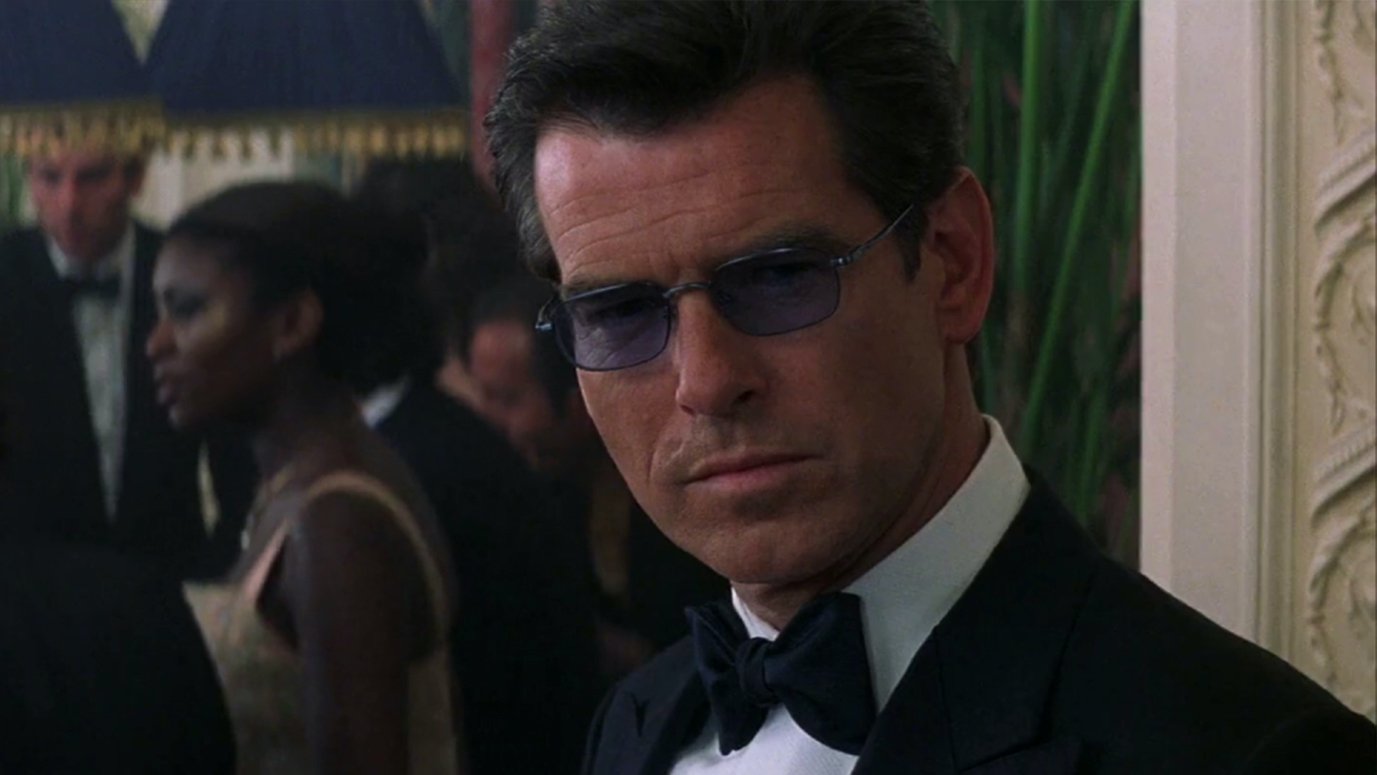 X-Ray Glasses were first used in A View to a Kill in 1985. However, the use was limited to just viewing through tinted glasses. A few years later, the technology saw a cool upgrade in the 1999’s The World is Not Enough film when Pierce Brosnan uses them at a mob-run casino. But still, how Brosnan uses these glasses remains limited, unlike Bond.

Bond uses them in many interesting ways. His x-ray glasses give him the power to see any weapon that’s hidden undergarments. He even occasionally ogles some women owing to the power of his glasses.

In one of his interesting scenes, Bond uses his glasses to identify an enemy henchman together with his weapons. He man-handles and disarms the guy using the intelligence from his x-ray upgraded glasses, something he wouldn’t have done without them. 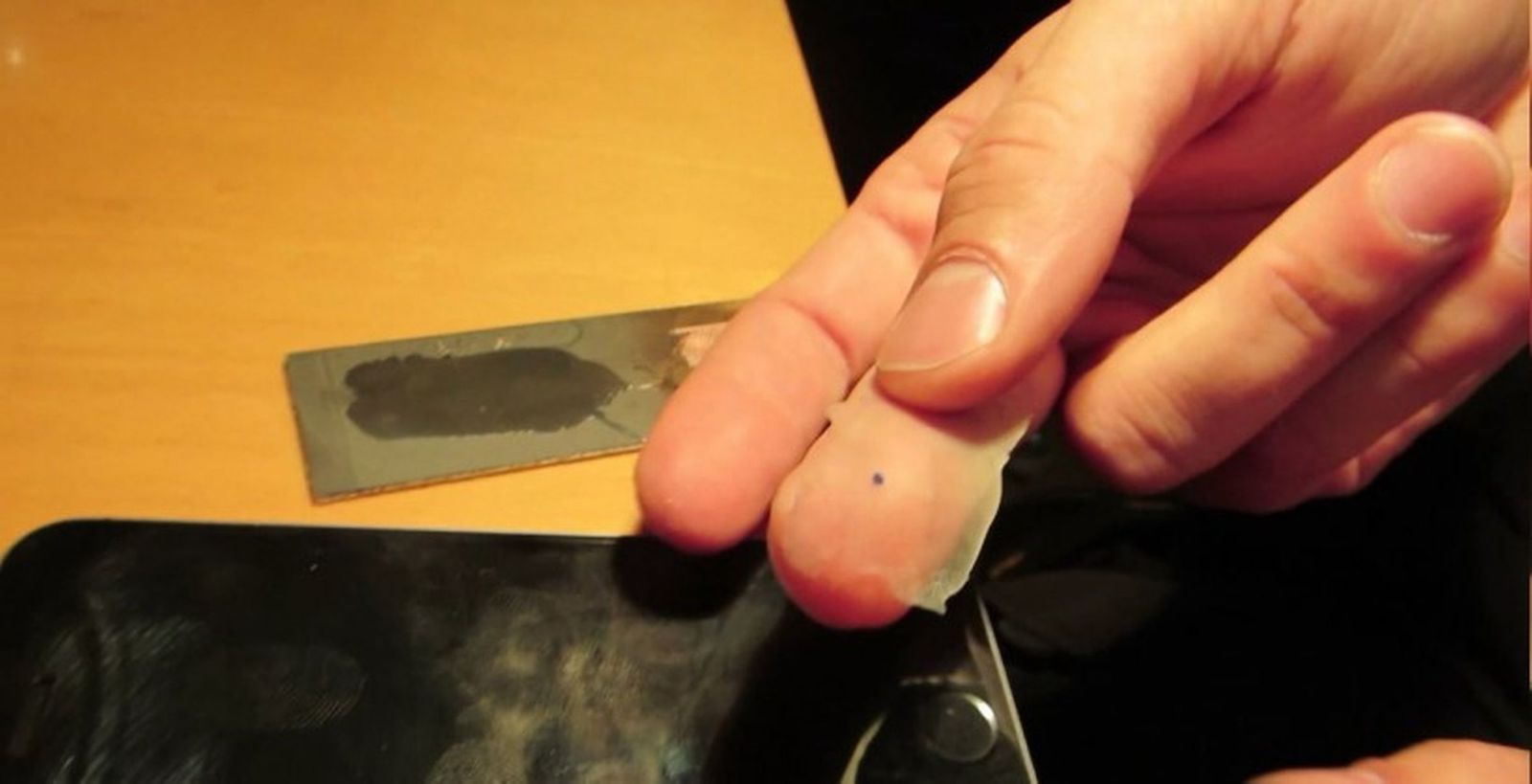 When things get hot, and he has to take undercover as a diamond smuggler, Bond uses another nifty tool; fake fingerprints. Usually, when there is such a situation, the bad guys don’t just believe what the good guys taking undercover say. They have to verify by all means.

In the Diamonds Are Forever film, Bond puts on fake fingerprints, and it works in his favor. Tiffany Case, a diamond smuggler discreetly takes a glass that Bond touches to test them using her fingerprint machine at home. The outcome verifies that, indeed, it’s Peter Franks yet it is Bond posing as Peter Franks. 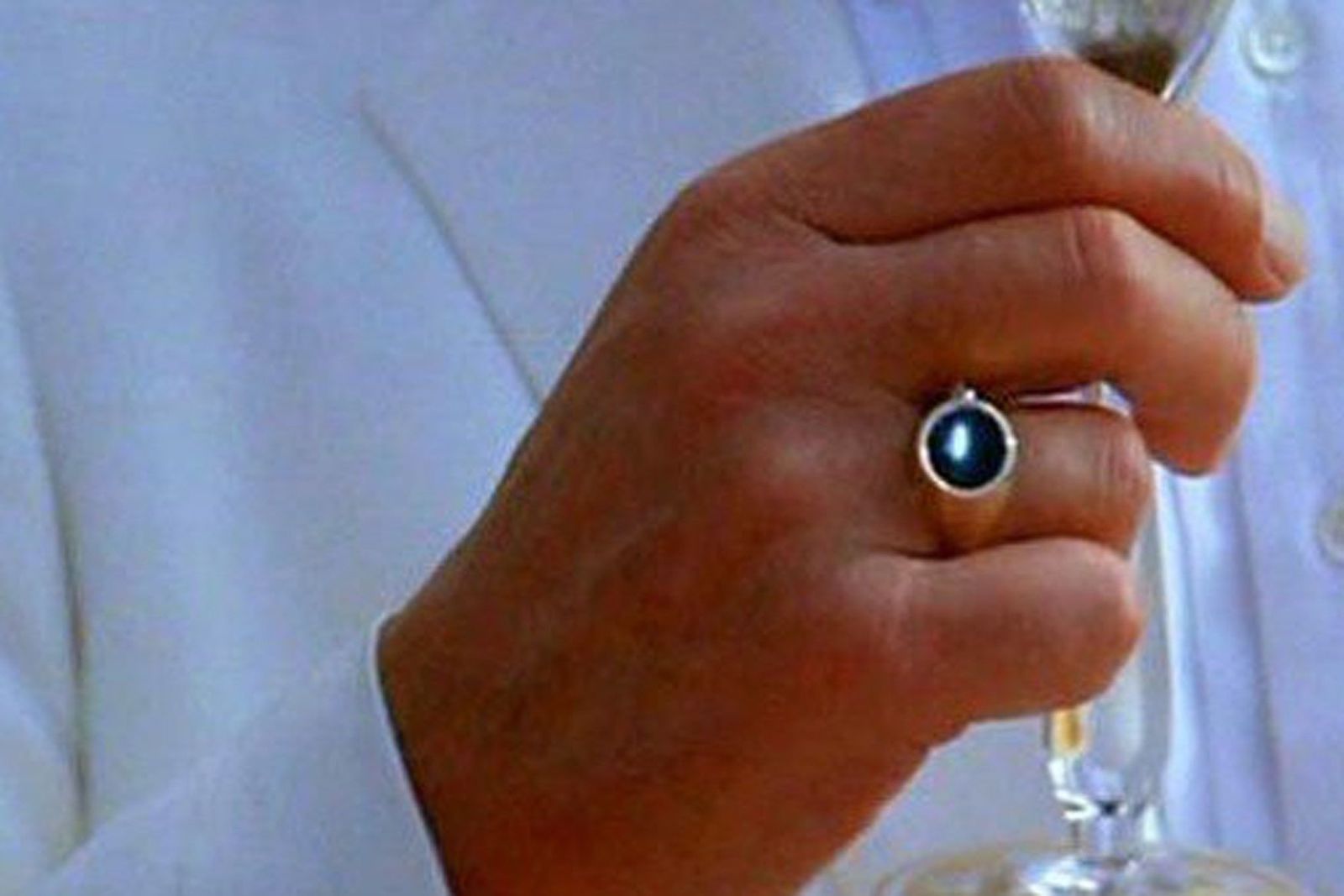 The use of a ring camera comes out when Bond has to investigate Max Zorin, a businessman known for his bad deals. To get facts from Zorin, Bond uses a fake identity to get access to one of Zorin’s garden parties. It’s while at the party that Bond uses the incredibly small ring camera to gather intelligence on Zorin.

His spy game paints a picture of a man who’s smart to gather vital information secretly. For instance, he places his glass of champagne strategically while holding the camera to point directly at anyone he wants. He then takes photos without anyone noticing him. 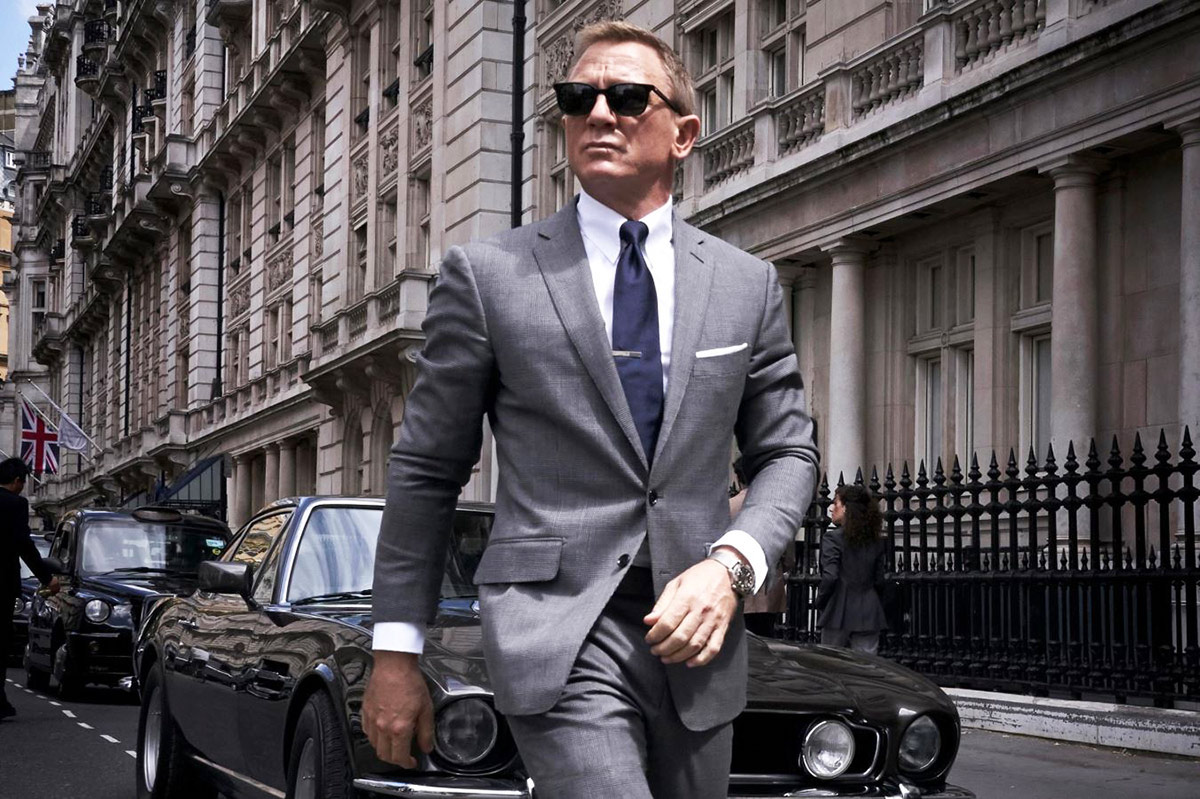 In a nutshell, it is hard to imagine Bond without his nifty tools. He uses them in almost all his films, and it’s always cool. While there are other gadgets including skyhook, his briefcase, whistle-activated keychain, and Omega Seamaster wristwatch, what we’ve reviewed in this article takes the centre stage in Bond’s films that span over six decades. 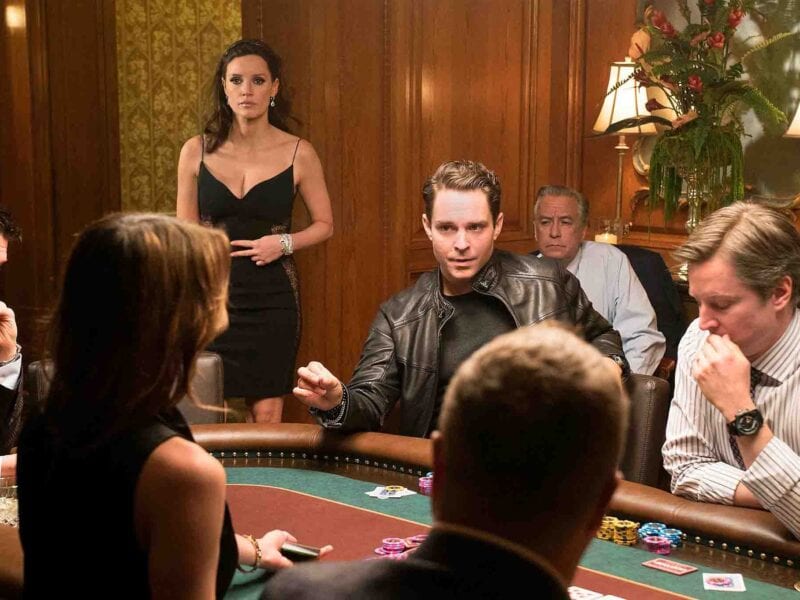 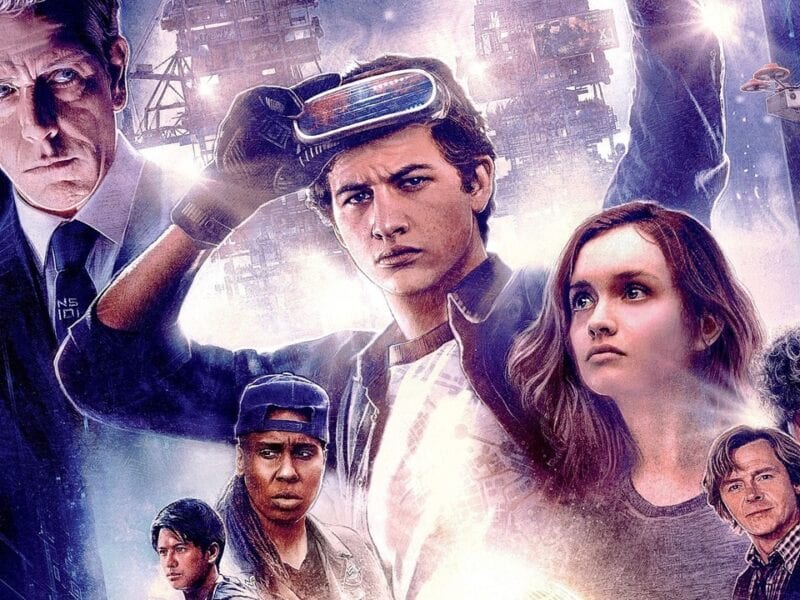 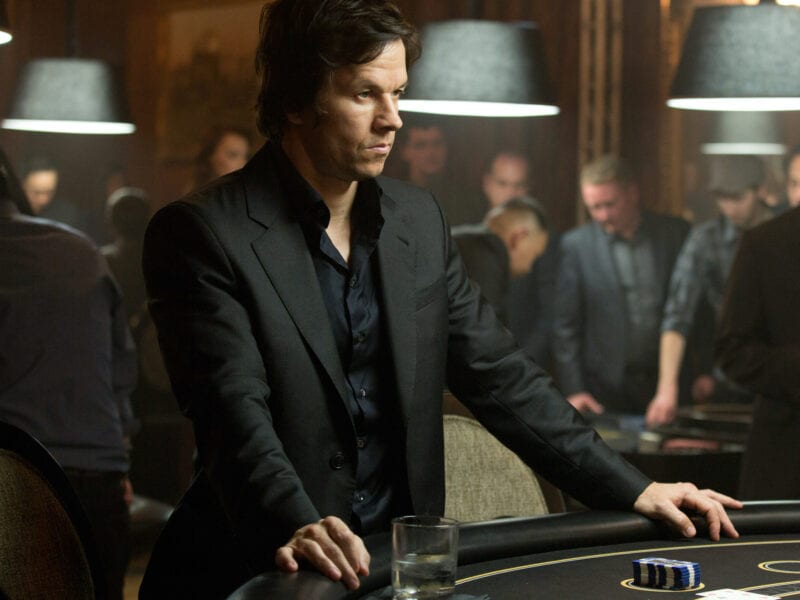 ‘The Gambler’: The most iconic fictional gamblers of all time