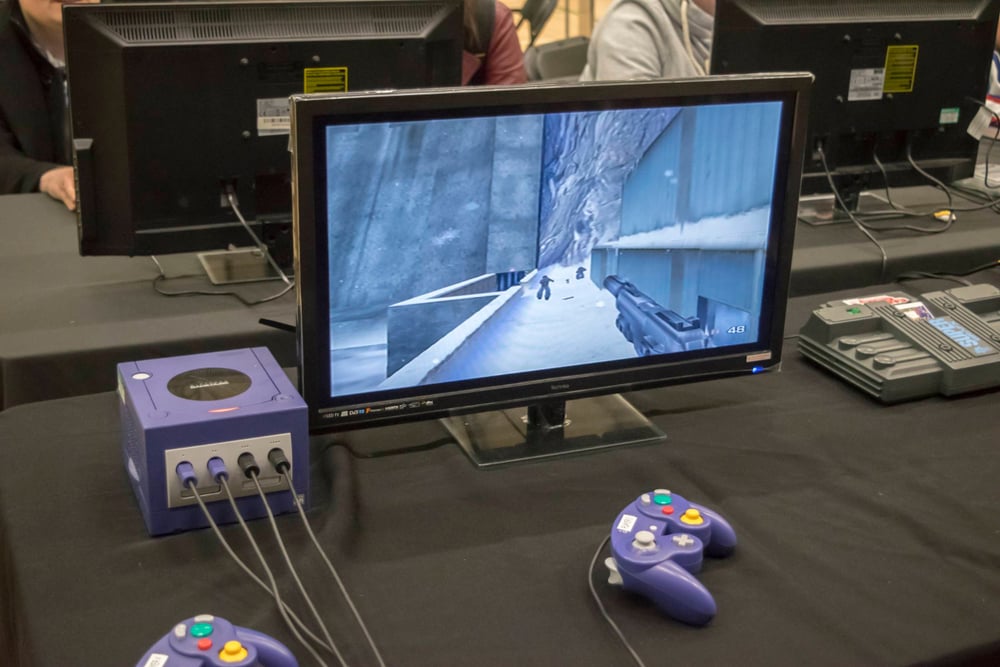 How to Download and Play GameCube ISOs on Your Computer

Do you remember that revolutionary Nintendo console that was the first to start using optical disks as the main storage medium? We’ll bet, you do. It’s hard to believe it’s been almost 20 years since the fans of Nintendo console games from Japan and the United States greeted the GameCube.

Back in 2001, the Nintendo GameCube console made a splash not only with its unique design and revolutionary features, but also a vast library of new games. There are hordes of avid connoisseurs of GameCube heritage that still mourn the loss of their old GameCube consoles which, as you know, are hard to find these days.

But the point is you don’t need a vintage console to play favorite games anymore. By virtue of dedicated emulators and GameCube ROMs (also called ISOs) you can reunite with Mario, Luigi, Zelda, and other characters in the blink of an eye! Learn how to do it right now! 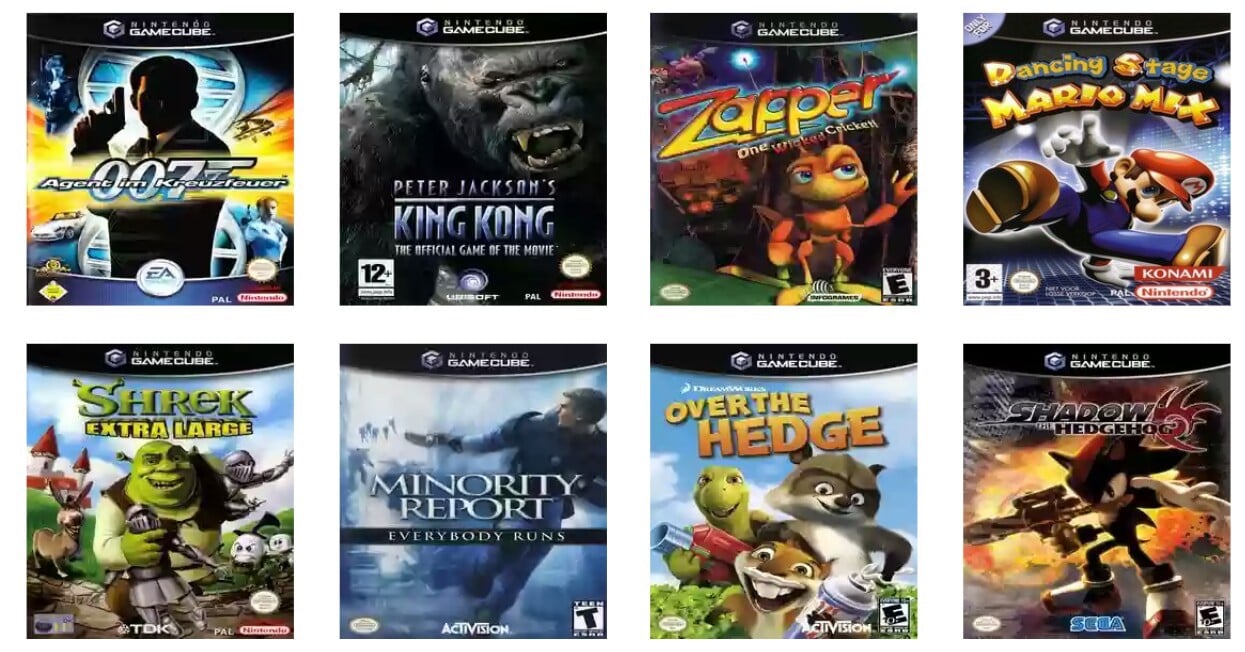 It’s not a problem to find virtually any old-school game on the Internet suitable for your emulator. As retro gaming is making its rapid comeback, more and more abandonware websites offer classic titles you once played in childhood. But they are not good old cartridges or mini-disks, as in the case with the GameCube, but rather the images of classic games that are specially designed for emulation software. A vast majority of websites offer free downloads of GameCube ISOs that you can subsequently run on your favorite emulator.

The library of GameCube titles is really impressive. No wonder, so many retro gamers find themselves at a loss to know what GameCube ISO to download. If you also cannot decide on the ROM, it’s about time you checked out the list of the most popular GameCube classics that still thrills the gaming community.

The Legend of Zelda: The Twilight Princess. This game is definitely worthy of your attention. This time you get a chance to help Link regain his human and save him from the hostile Twilight-shrouded forest. 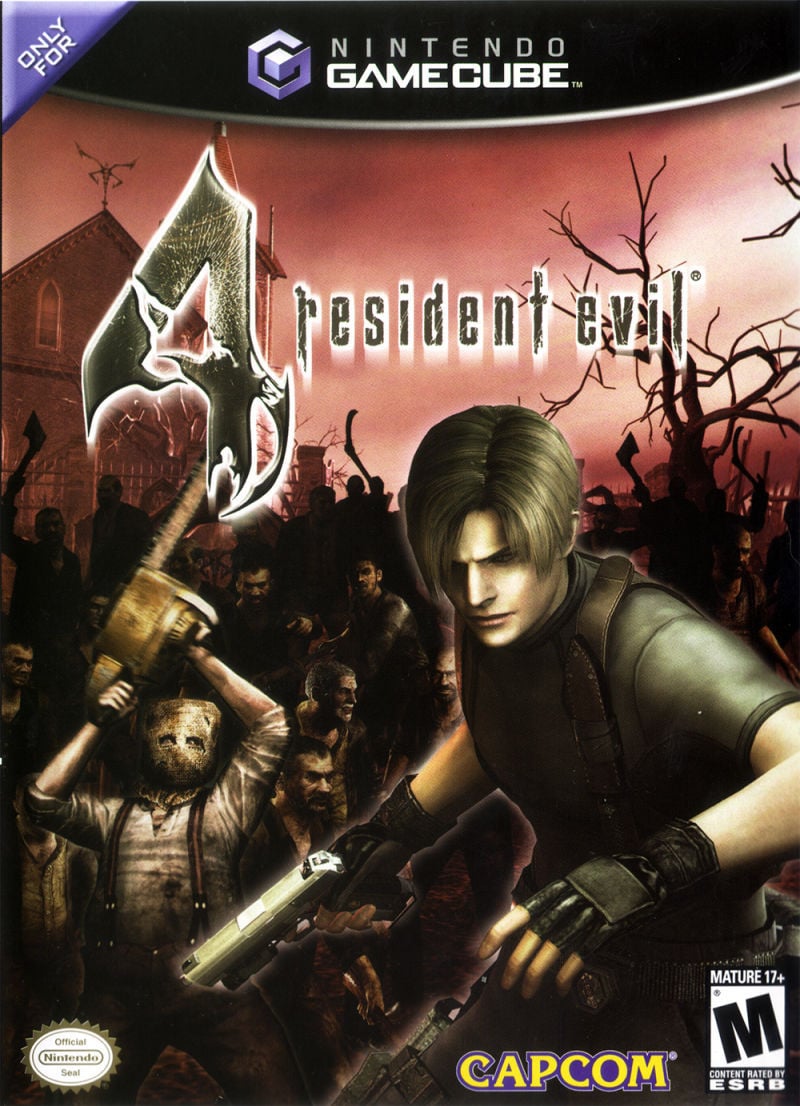 Resident Evil 4. It the sixth installment in the famous series somehow failed to come to your attention, you can download its ROM right now and help Leon evacuate the president’s daughter from the village teeming with zombies.

Luigi’s Mansion. Don’t miss out on the opportunity to enjoy the first game in the timeless Mario franchise released on the GameCube. Explore the haunted mansion with Mario’s younger brother and capture as many ghosts as possible!

Other GameCube ISOs you may want to try out include Pokémon XD Gale of Darkness, Super Mario Strikers, The Wind Walker, Super Mario Sunshine, and Pokémon Colosseum. 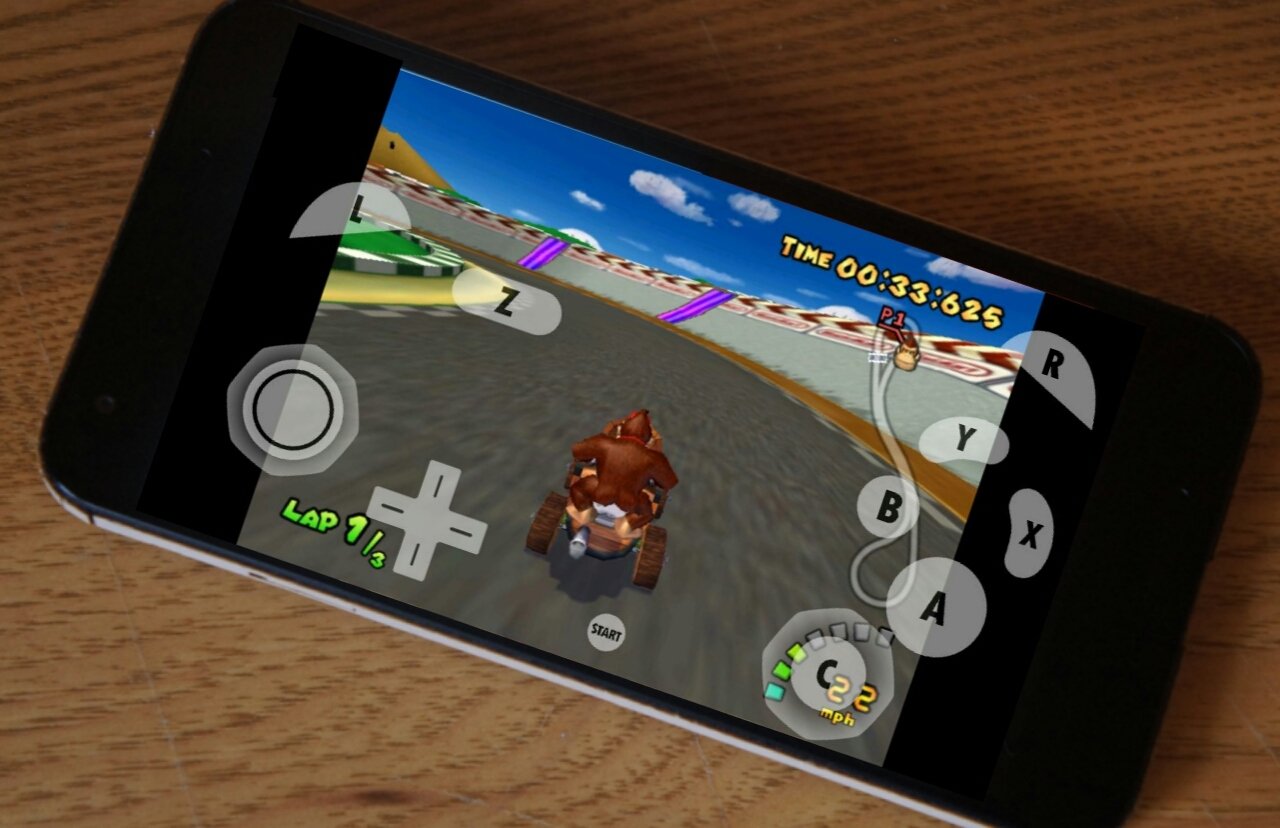 A stable emulator is critical for your successful retro gaming. So, when it comes to choosing a reliable GameCube emulation tool, lots of people opt exactly for Dolphin. This emulator allows playing a wide variety of commercial GameCube and Wii ISOs on different platforms.

The reasons behind Dolphin’s immense popularity are its high compatibility with different platforms, impressive number of advanced features, stability, high performance, steady development process, and the ability to play the best GameCube titles with graphical improvements.

Other viable options you may consider are GCEMU, Dolwin Emulator, Whine Cube, and Cube. These emulators have also been designed with GameCube fans in mind. 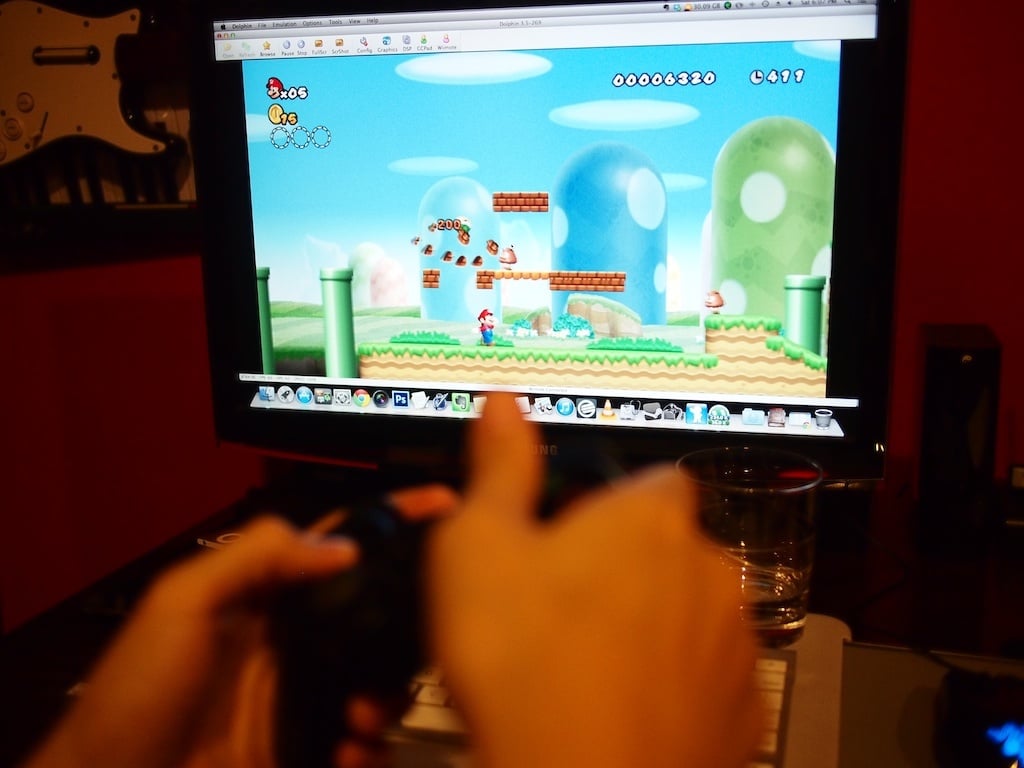 GCEMU, Dolwin, and Whine Cube are two of the most popular emulators, barring Dolphin, gamers use to run homebrew games. They are time-tested and feature a decent emulation speed. That being said, these emulator are inferior to Dolphin in terms of their performance, stability, and compatibility.

But if Dolphin is unavailable to you due to some reasons, you may also set your sights on Cube Emulator. This cross-platform tool also allows you to enjoy a variety of GameCube titles on different operating systems. Moreover, it boasts high-level graphics and perfect sound, which is definitely a plus. 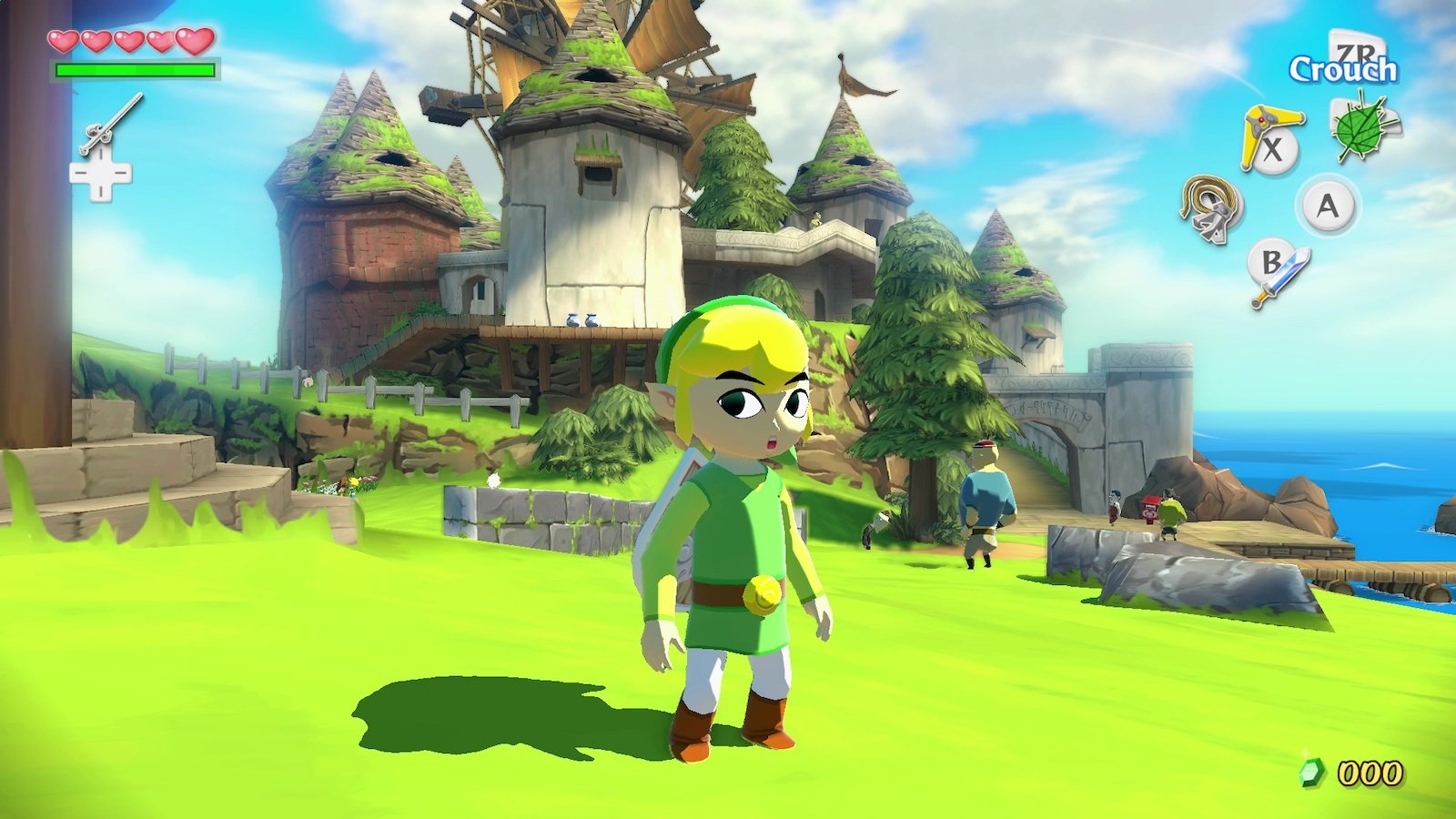 As we’ve noted in the previous section, modern emulators allows you to play GameCube ROMs on virtually any operating system. Take Dolphin. With the help of this magic tool, you can run favorite classic on 64-bit Windows, Linux, and MacOS. And some years ago, GameCube fans met the new improved version of Dolphin which provided them with the chance to run GameCube games on the Android platform. The same goes for Cube Emulator, which is also a cross-platform tool.

As you see, you’re provided with all the tools necessary to start your retro journey. So, go for it! 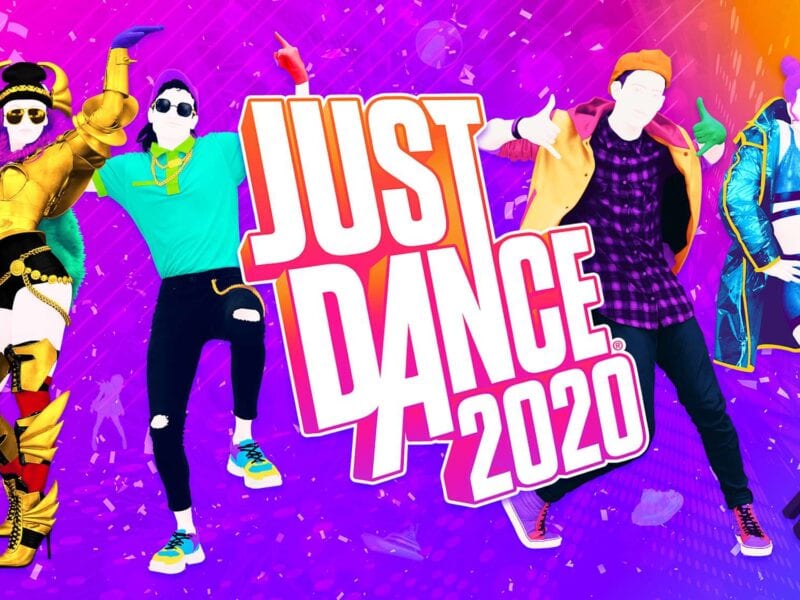 Are Blackpink and BTS going to make an appearance in ‘Just Dance’ now? 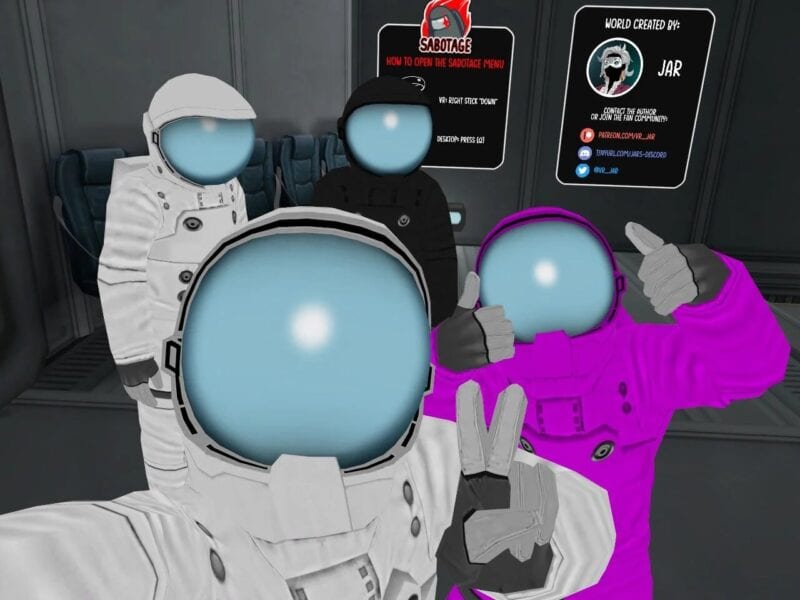 ‘Among Us’ in VR? How you can play the deception game in ‘VRChat’ 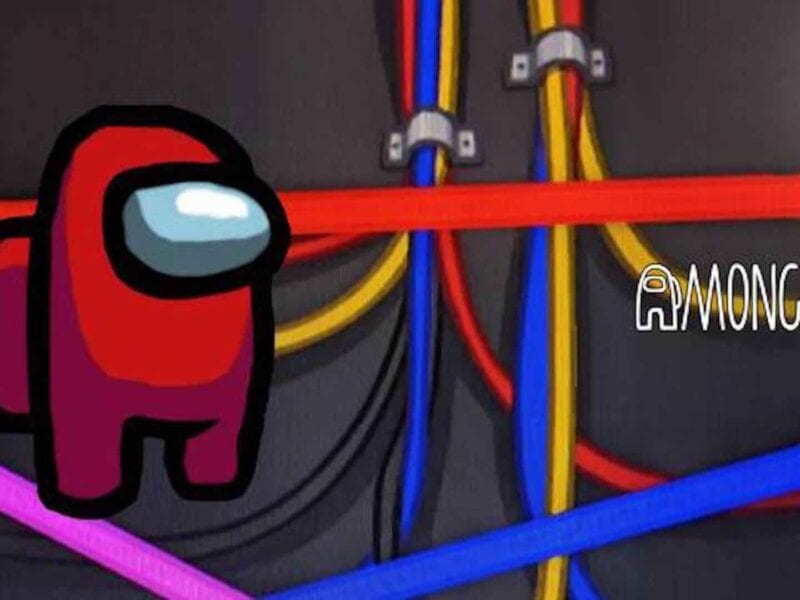 New ‘Among Us’ update: Will it finally fix the hacker problem?