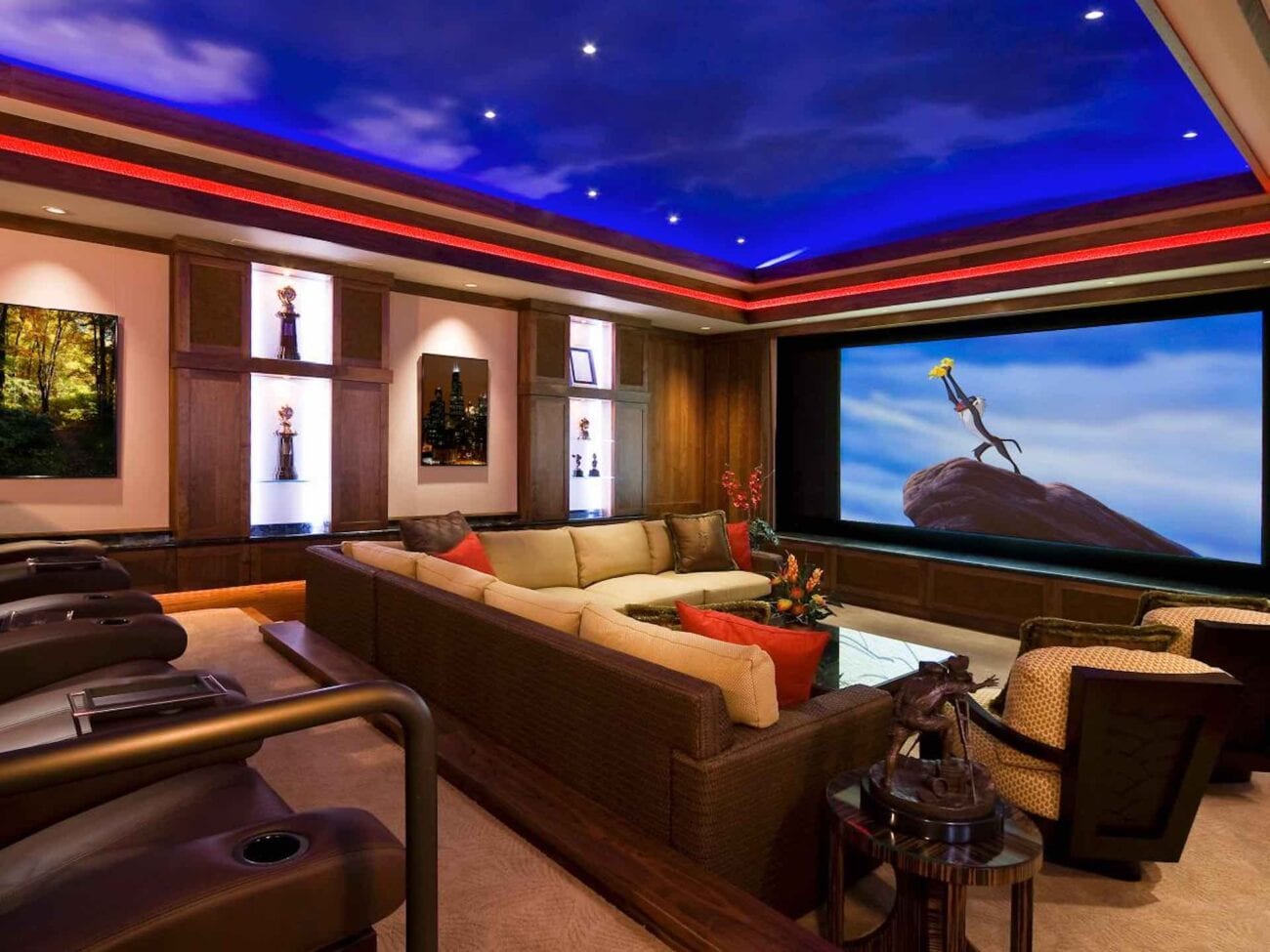 Most people are so accustomed to using flat screen TVs that they’ve completely forgotten about the existence of projectors. But, projectors are making a comeback as consumers realize that they can in fact, replace your TV.

But, how do you know which option to choose between projectors and large LED screens? Most importantly, which one is better for watching movies? Read on to find out. 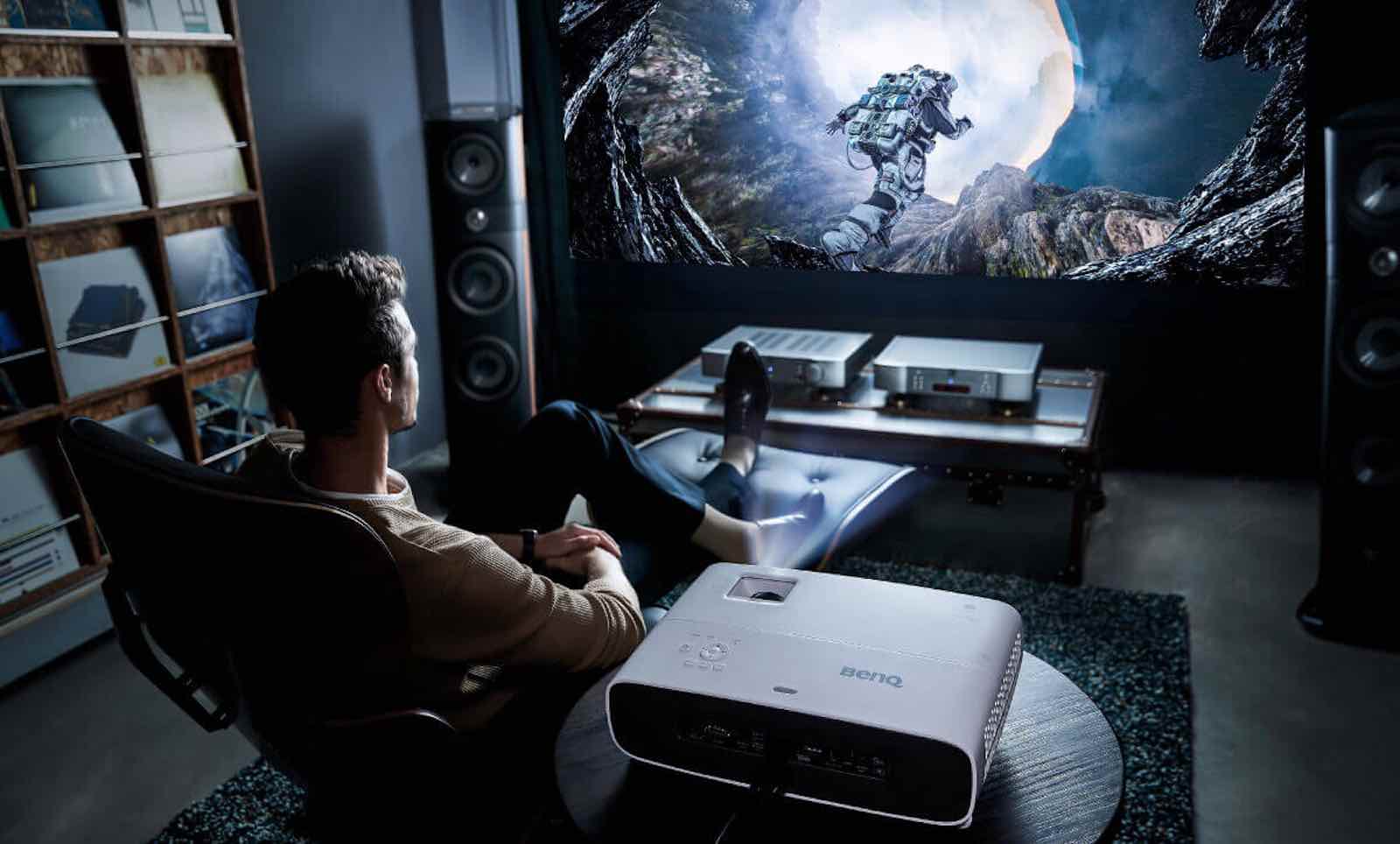 Pros and cons of a flat screen LED versus a projector

Projectors and flat-screen TVs serve two different purposes and there are pros and cons to each option. 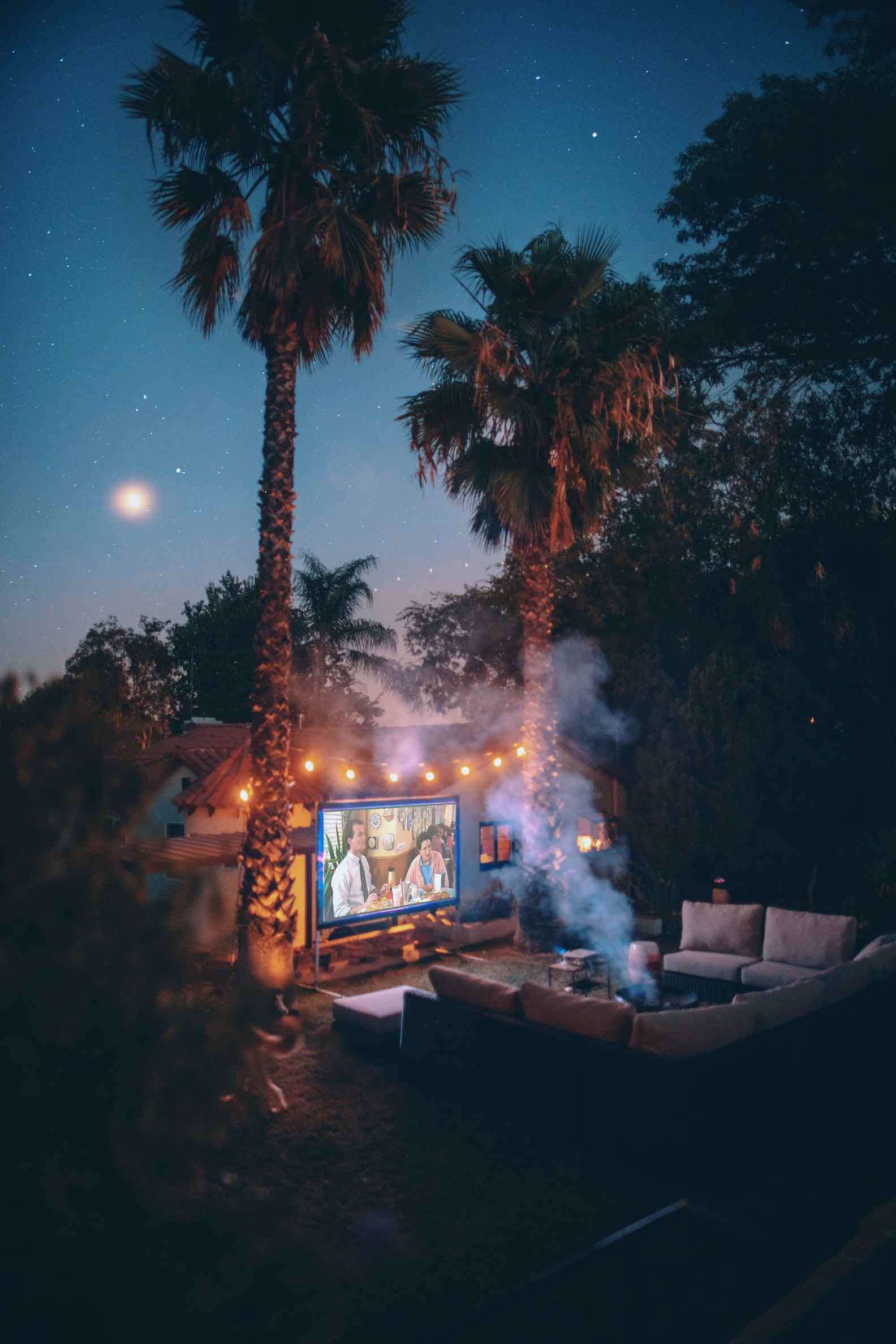 There are many benefits to owning a projector. For one, you can pair it with a tripod and a decent audio system to create your very own home entertainment system. The great thing about projectors is that they’re portable so you can use them in different areas around the house.

It’s so much better to watch a movie or even a sports event from a projector when you have people over because it offers different viewing angles. A projector will make you feel as if you’re at the movie theatre.

Another benefit of using a projector is the sheer awe of its image resolution. There’s nothing like walking into a room and seeing a huge screen with a nice picture on it. The average movie theatre uses a 2K projector which is very close to the average 1080p projector. 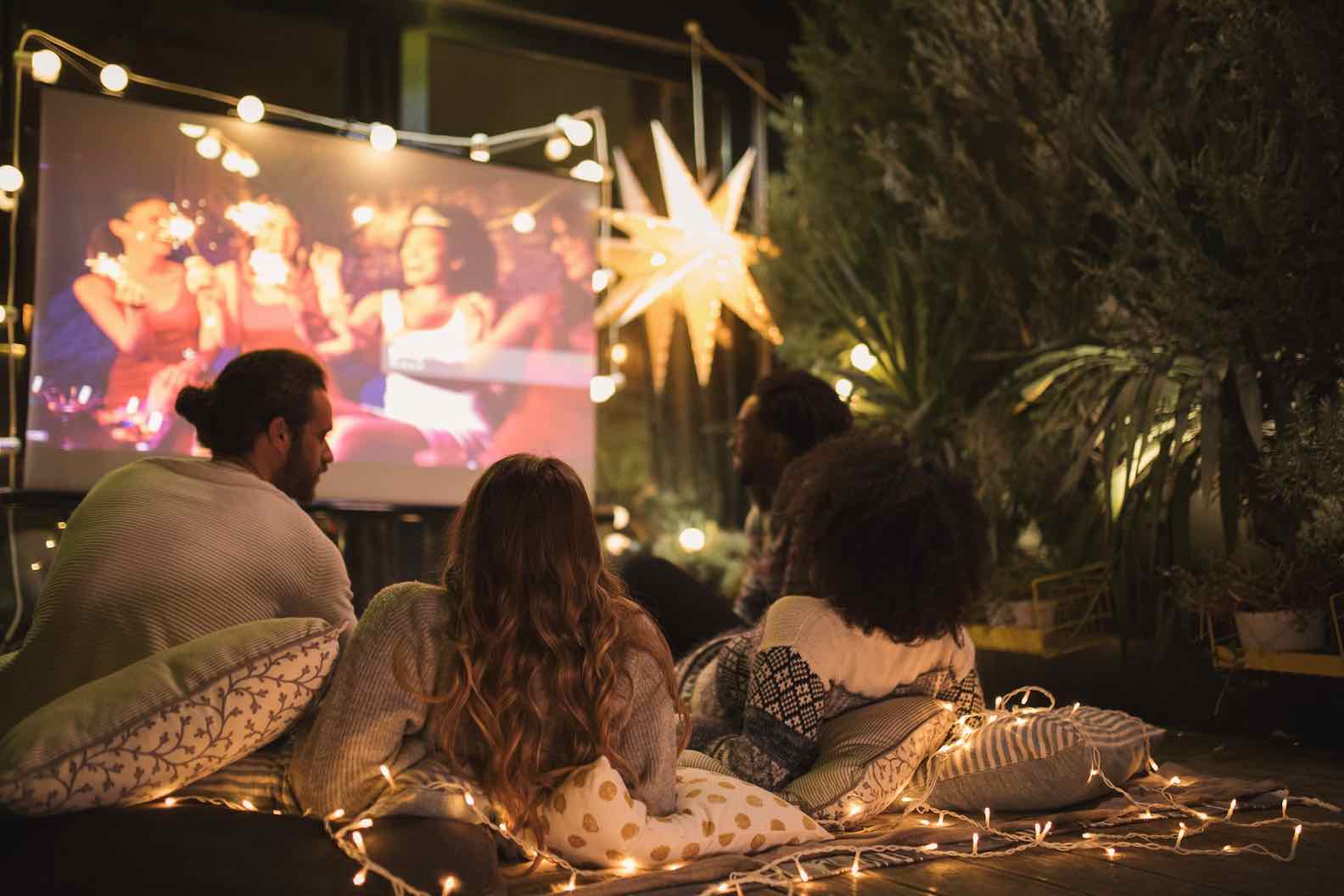 Depending on where you’re sitting in that movie theatre, you could actually have a better experience at home sitting in front of a 120-inch screen, 10 feet away.

If you’re sitting all the way at the back in a movie theatre, you’re going to experience a very sharp picture because you can’t really see the pixel. But if you’re sitting on the first few rows you’re definitely going to notice a big discrepancy in picture quality. 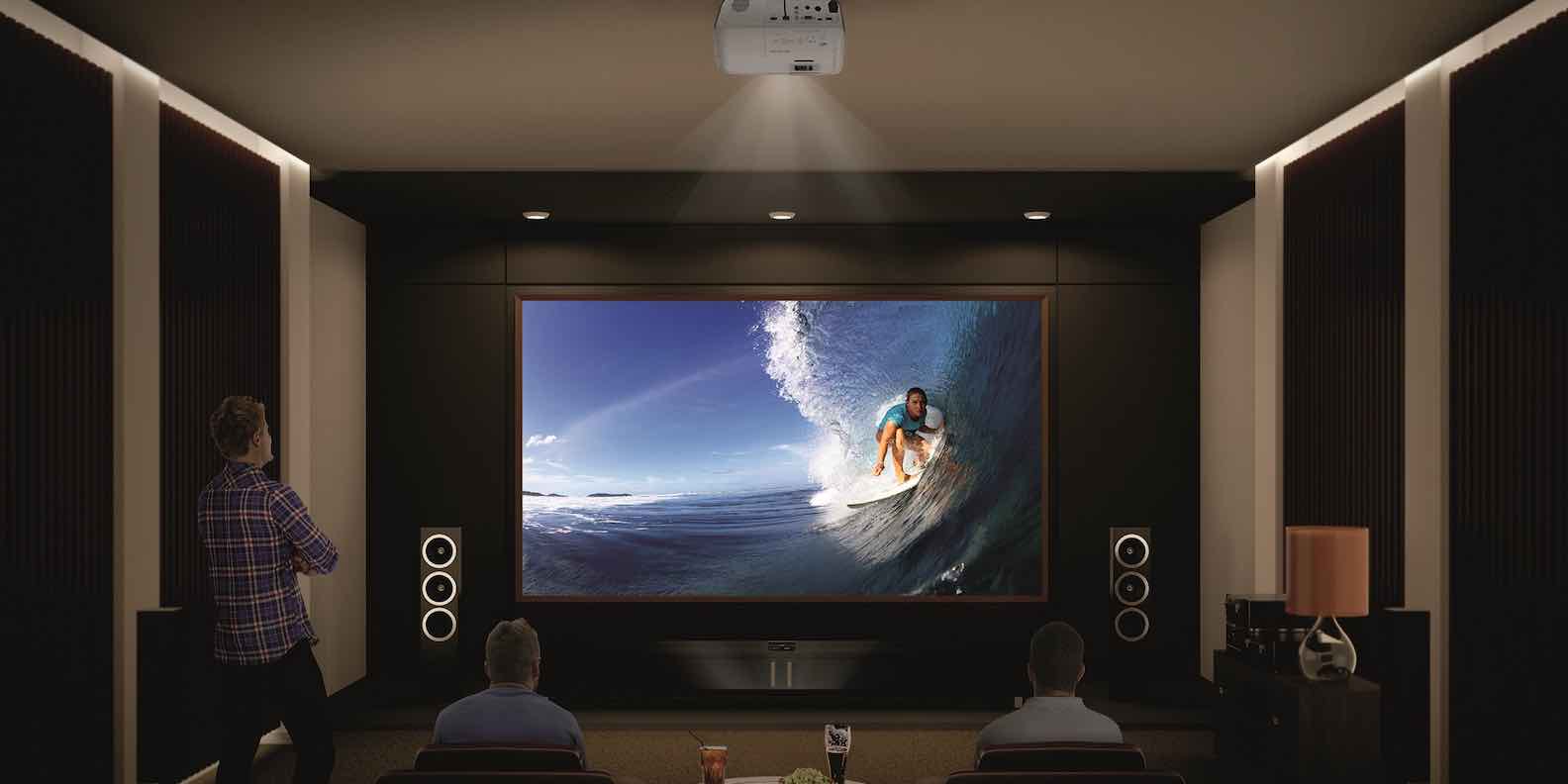 This means that you can take a 1080p projector and put it in your basement to enjoy sharper images than what you get at the movies.

Projectors are also incredibly immersive. There’s no competition between a huge 1080p screen vs a smaller 4K screen. It’s definitely a game changer. 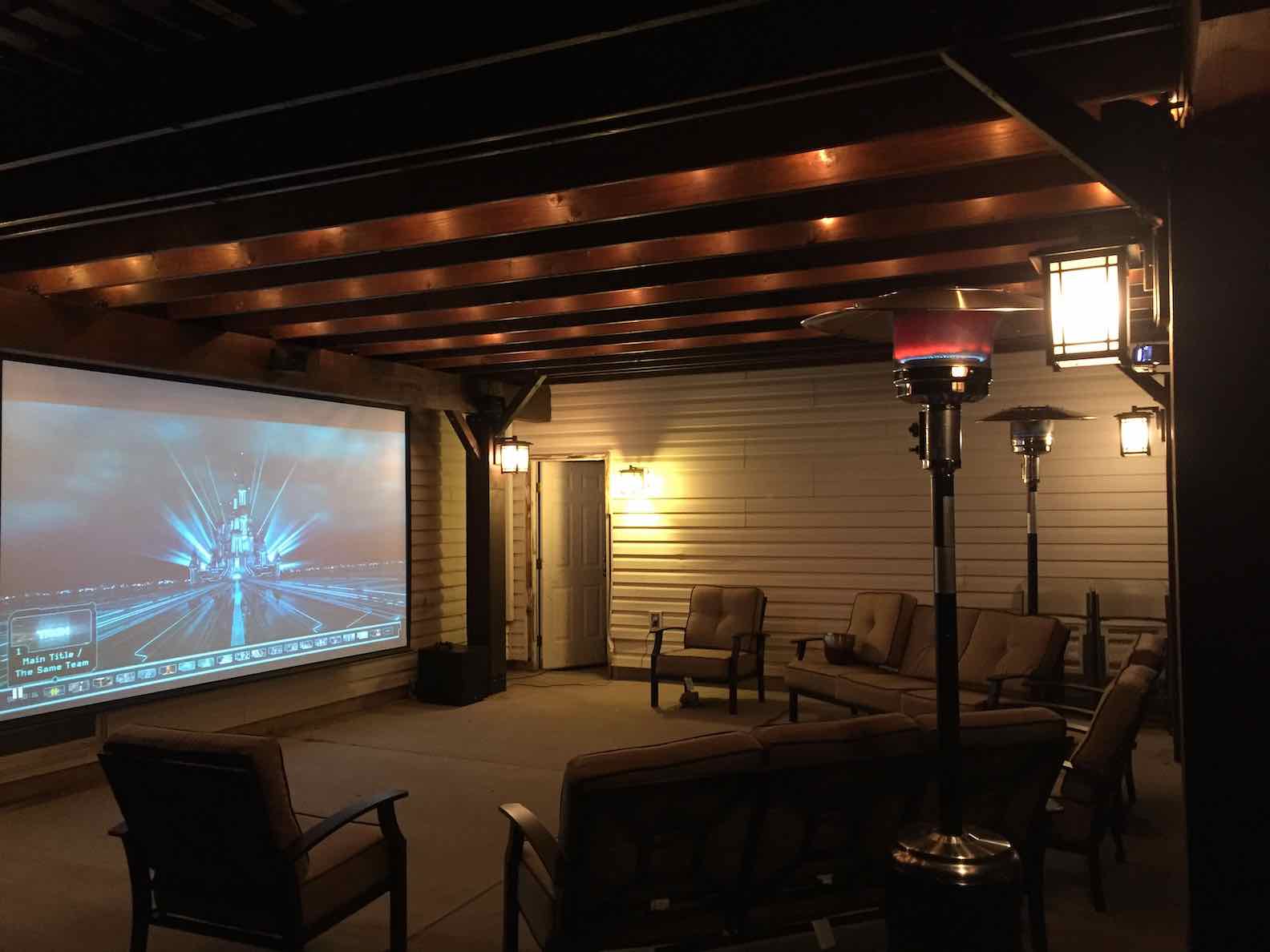 Considering that a projector is using light from a bulb, it’s not going to be as bright as a TV. That’s why projectors work best in a basement or a dedicated theatre room- somewhere where you can easily control the light.

However, if you do want to put your projector in a bright room, there are ways to overcome this problem. You can make the screen a bit smaller because the bigger the screen the darker the picture is going to be.

There are also different types of screen material that’ll help to project the light optimally. 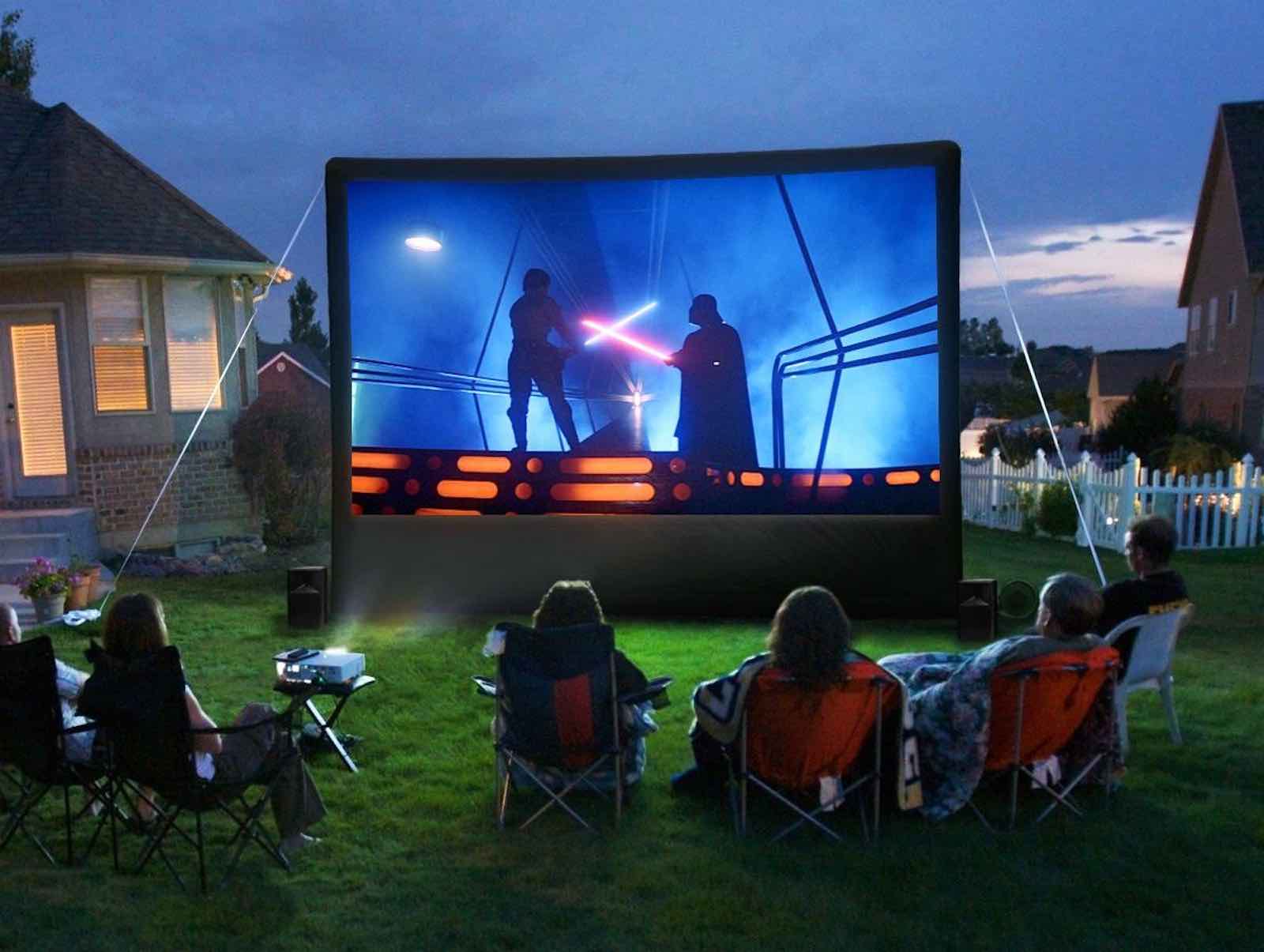 Another challenge to consider is that of throw distance. This refers to how far the projector is from the wall or screen. The average projector needs to be several feet away from your screen in order to project a large image.

Let’s say you want to project a 120 inch screen. Most projectors will need to be about 13 or 14 feet away in order to get that size picture.  If you live in a small space, you can buy a short throw projector which you can put closer to the screen so that you can project a large image from a short distance.

Keep in mind that short-throw projectors cost a bit more and the image quality does suffer, although not enough for most people to notice. 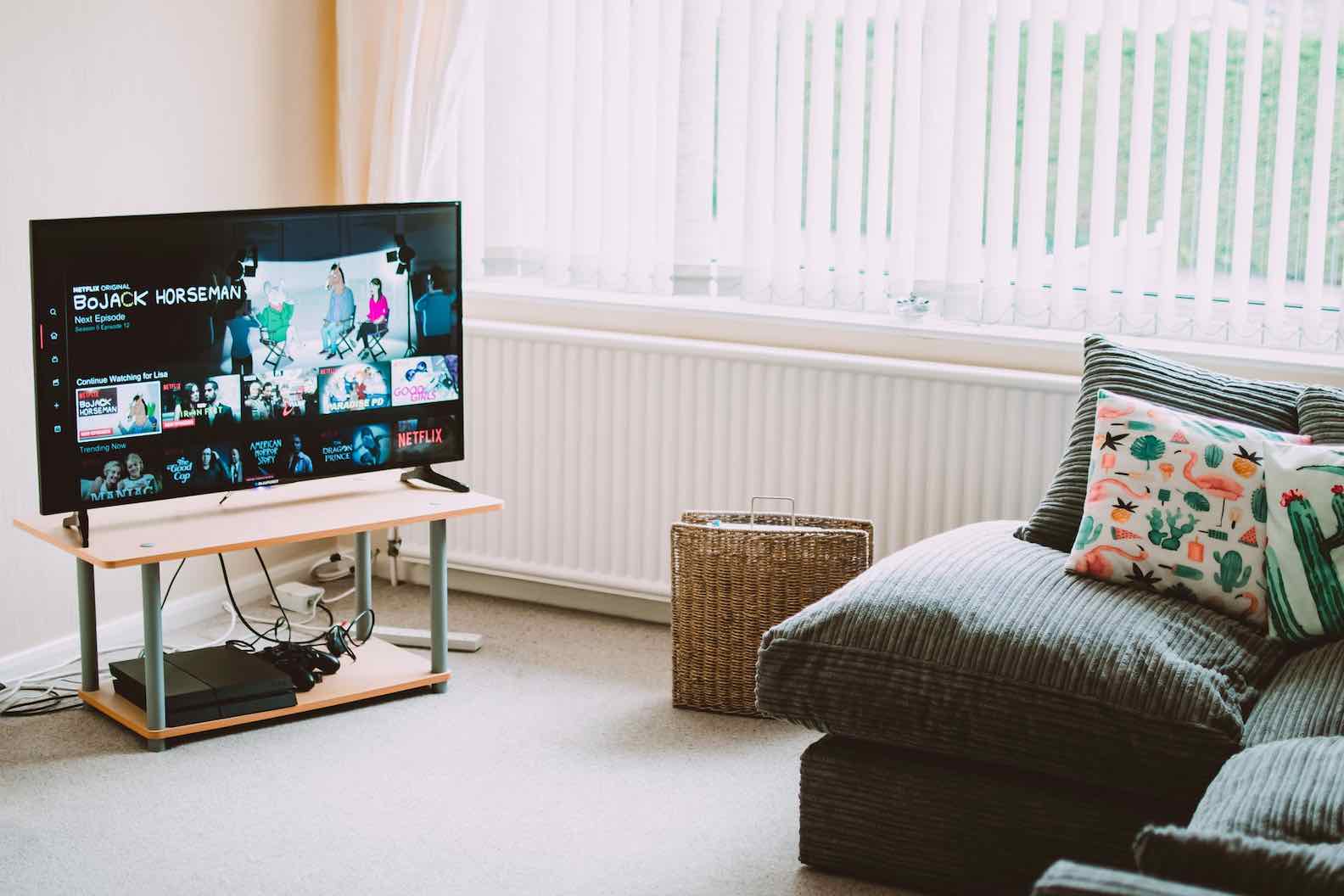 Flat screen TVs are great for just about any space. They’re also very bright, so you don’t have to worry about placing them in a bright room. The screen brightness is enough to overpower whatever light you already have in the room.

Also, most flat screen TVs have smart features built into them and that’s not something you’re going to find on a projector. To get smart features on a projector, you’d have to get something like a Roku, Chromecast or a Fire TV device. You could even take advantage of LED display rentals from Visual Impact Productions, for a special event or just to test the features. 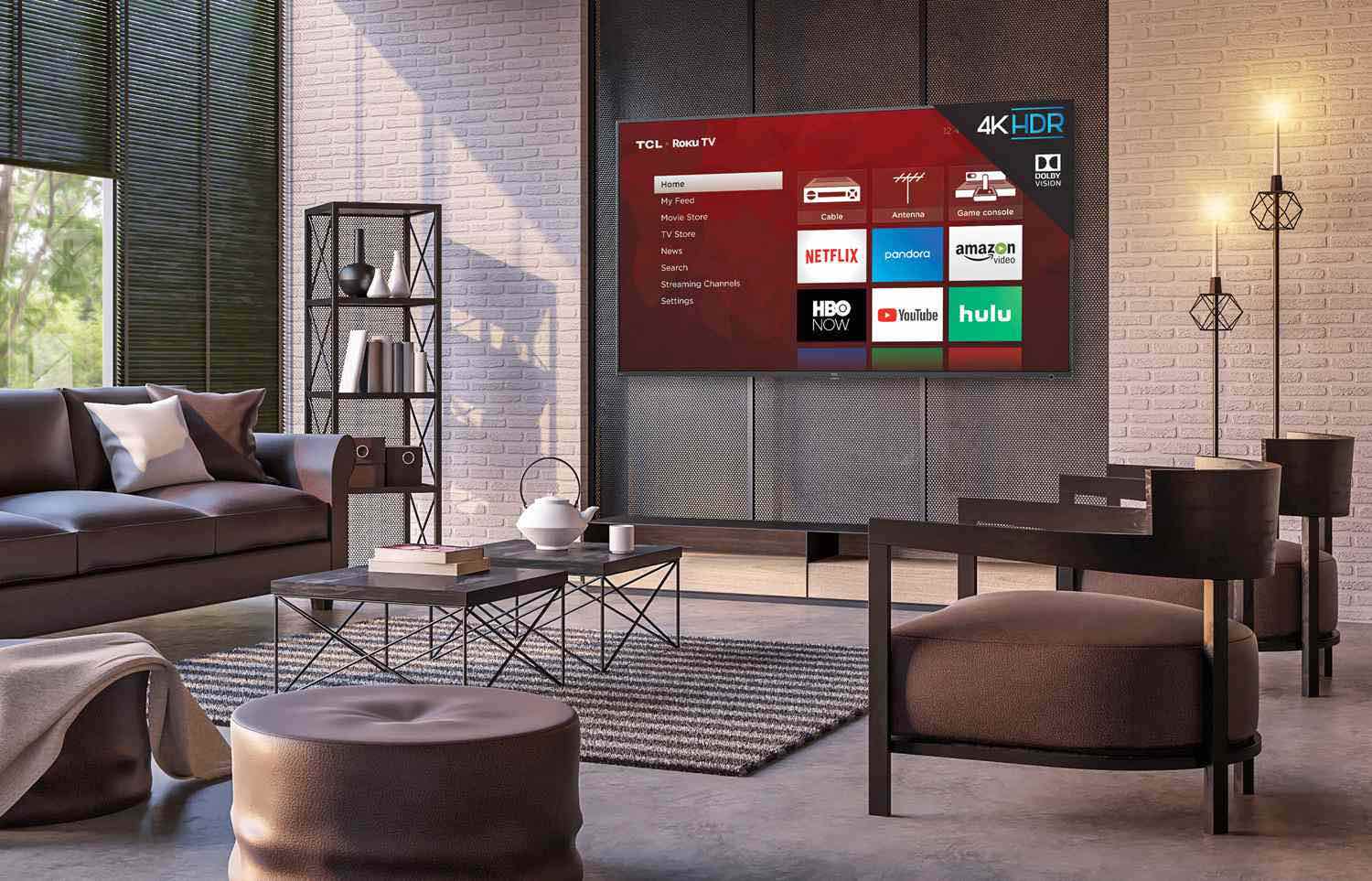 How would you feel if you walked into a movie theatre and all they had was a small 80-inch TV screen on the wall instead of a large 50- foot screen? That’s the major difference between a projector and a flat screen LED.

Although they come with built-in enhancements like HDR and 4K technology, LED flat screens aren’t great when you want to create an immersive experience.

As you can see, if you really want to “experience” a movie and you’re very passionate about film, then you should definitely consider a projector. 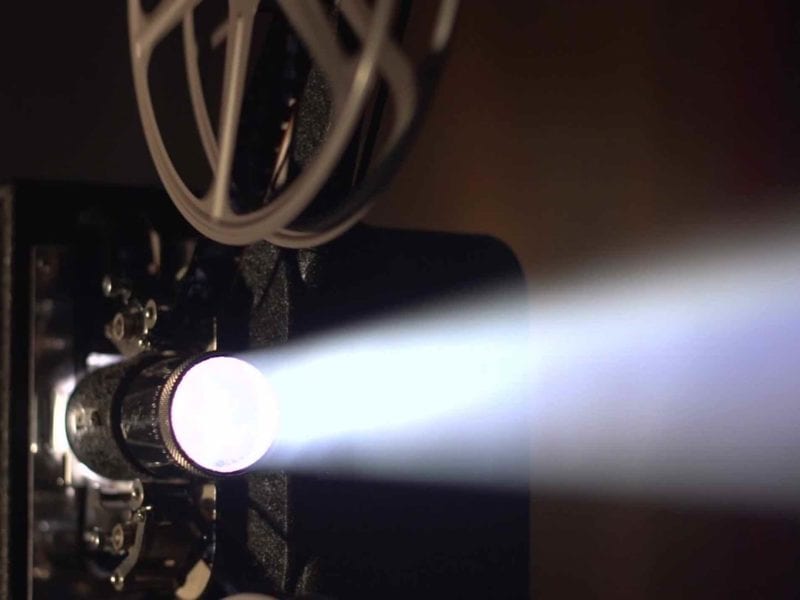