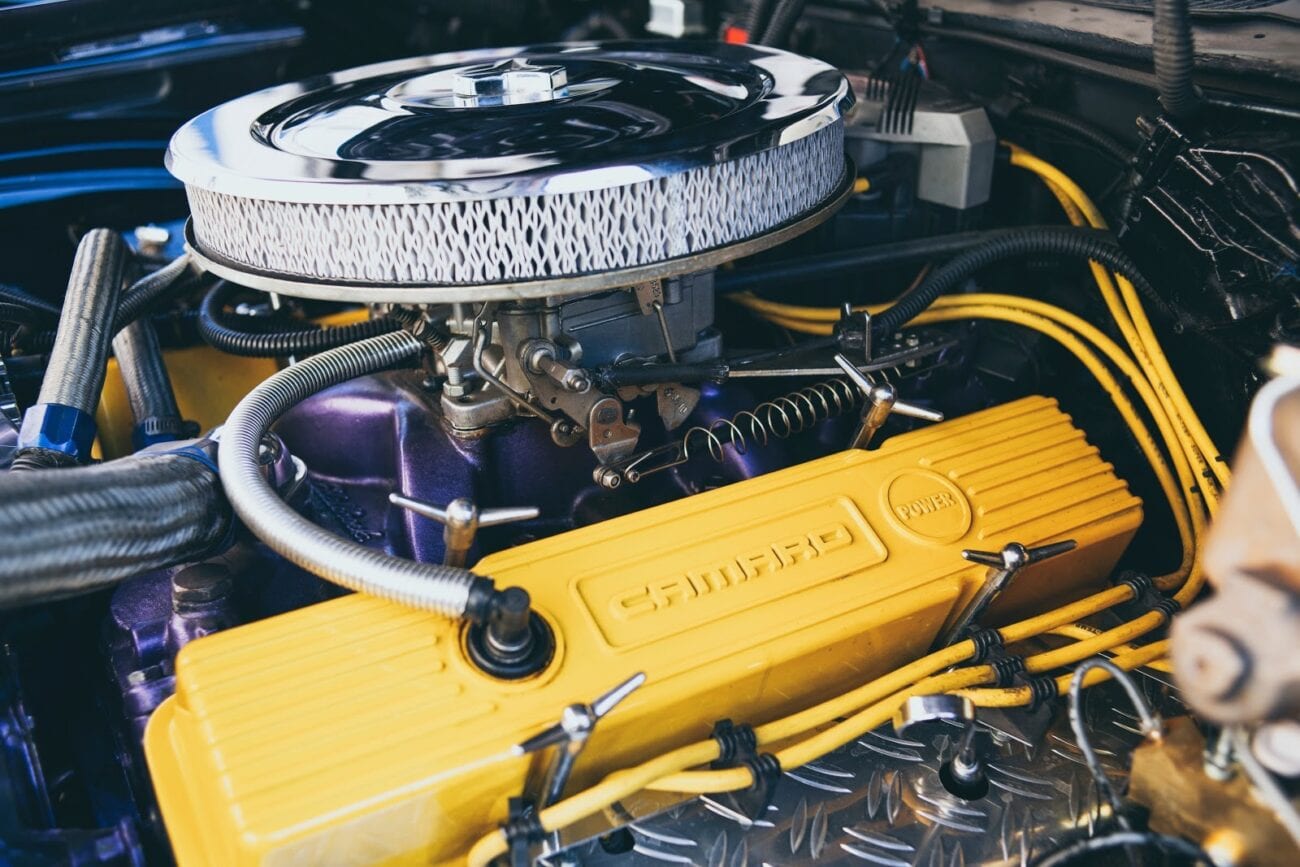 Electric vehicles have been in vogue since the 1900s, powered with the use of either AC or DC electric motors like the trending servo motor. These motors provide lots of benefits in improving the performance of the vehicle because of the amount of energy it provides the vehicle. 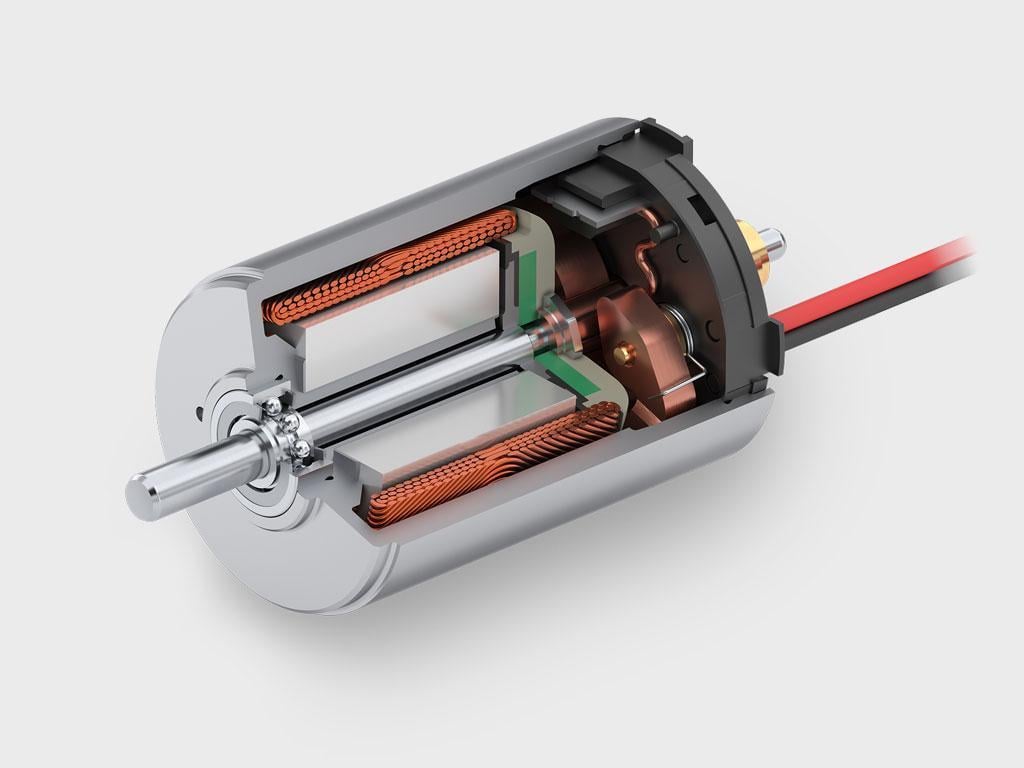 The brushed DC motors are known for being less expensive with an improved technology that’s able to provide minimal speed, which is easy to control. This type of motor is always large and has low efficiency in the grade of modern technology. Another disadvantage of the brushed DC motors is the requirement of frequent maintenance due to its brush structure, which makes it uncomfortable for users in buying vehicles that are built with it. 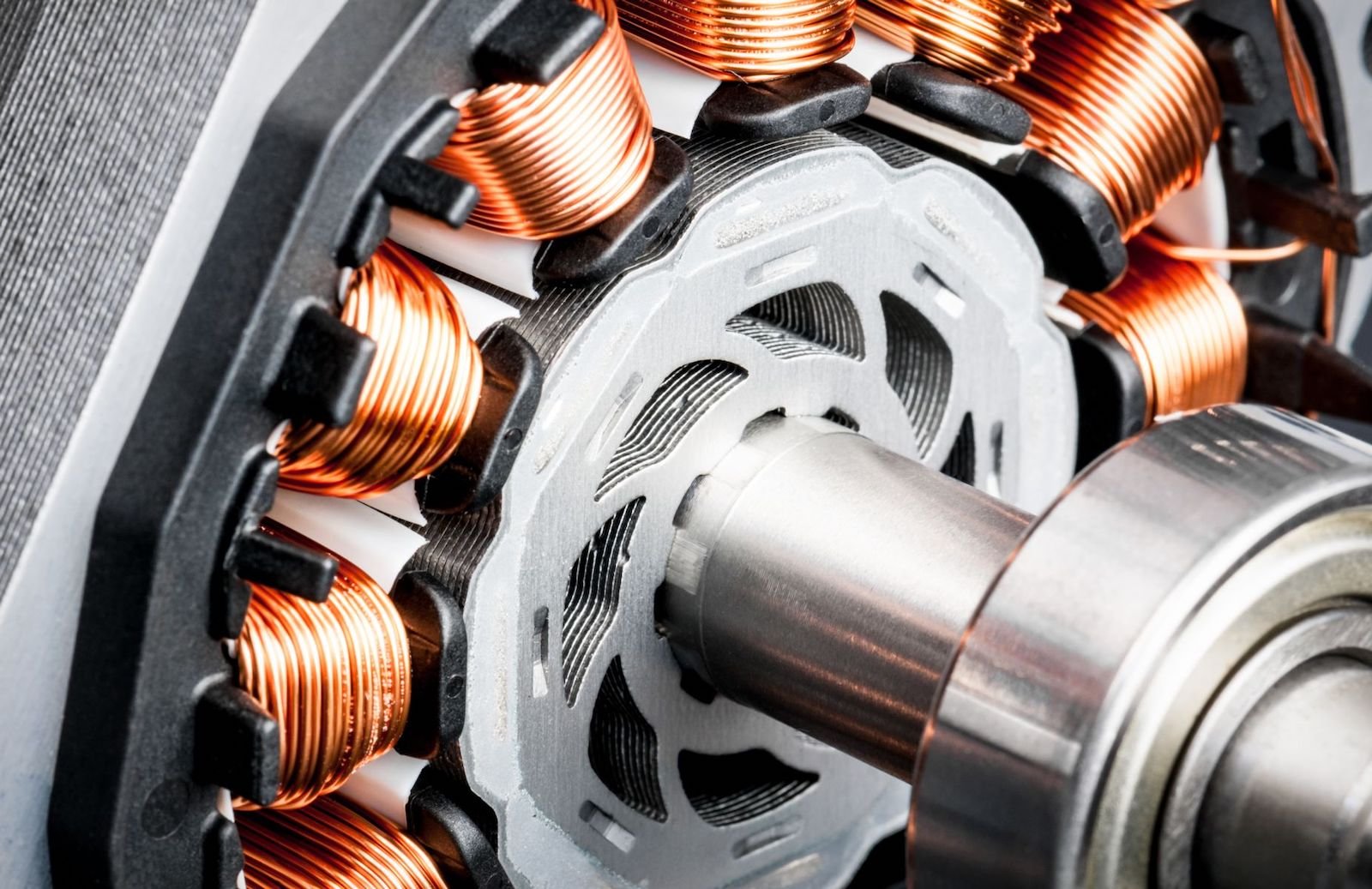 The brushless DC motors are quite efficient more than the brushed DC motor because of its ability to use electronic inverters instead of brushes. This inverter makes the speed of the Brushless DC motors much faster and enough to produce higher energy. 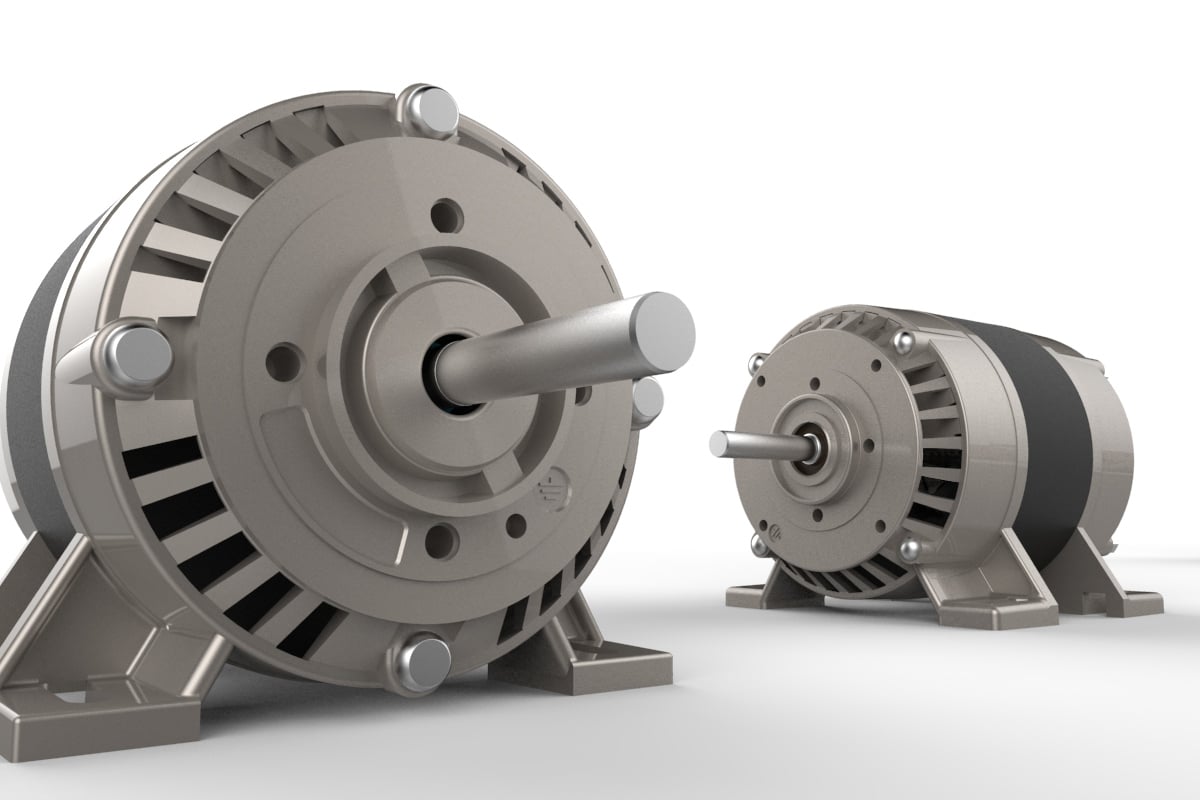 The AC induction motors are often known as Asynchronous have a lot of improvement over DC motors, such as high efficiency, high speed, less maintenance, and higher reliability that gives it the capability of regenerating energy. It can also be operated at different environmental conditions, while still providing efficient output. The AC induction motors have a remarkable ability of not running at synchronous speed. 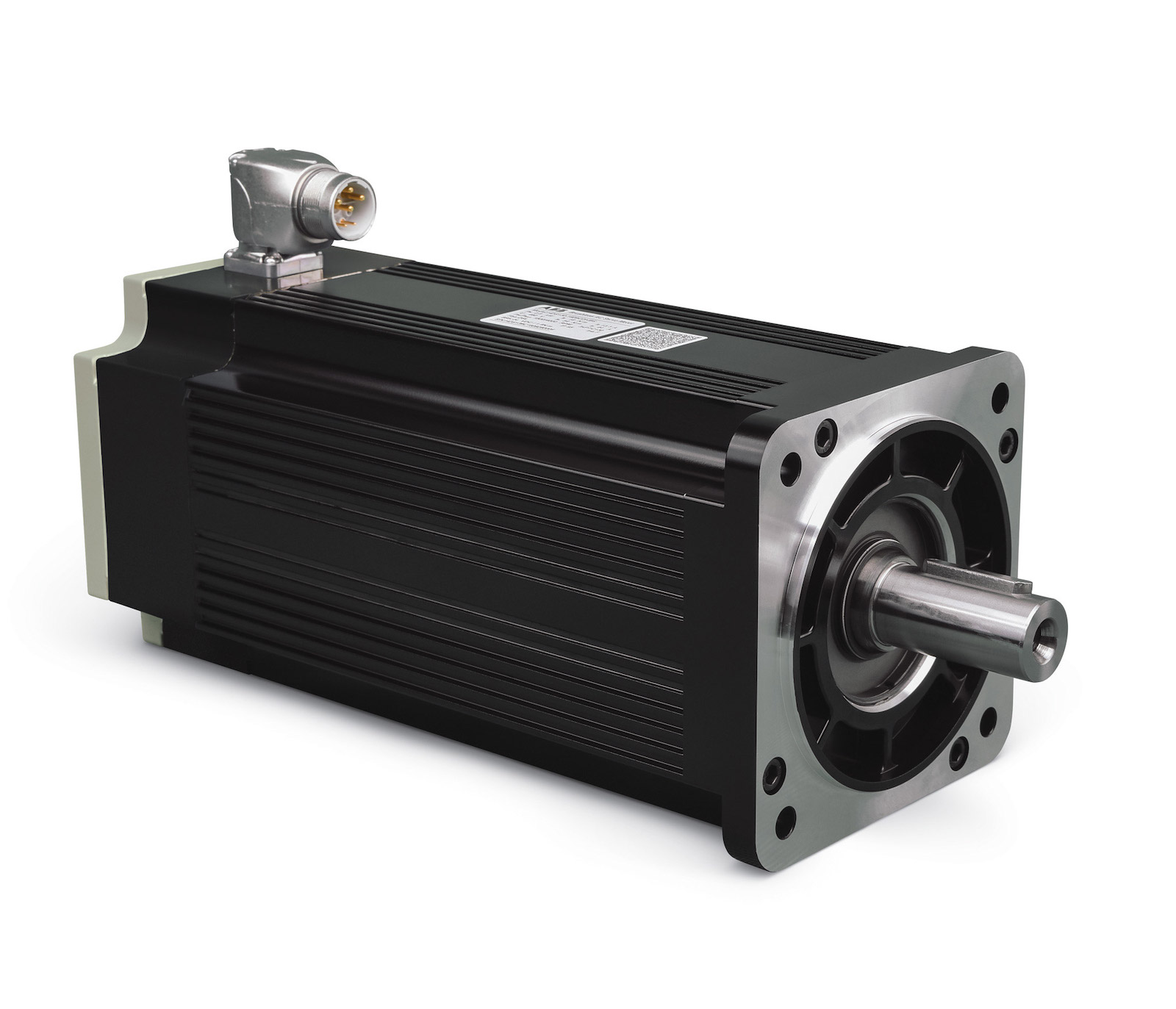 A servo motor is a type of motor that is coupled with a feedback sensor, which ensures that its positioning remains stable. The servo motors are mainly used in robotics because of its actuator features. The performance of the servo motors is highly rated to be more efficient than the DC brushed motors. The servo motor controls its movement of moving to a new position based on the signal received. 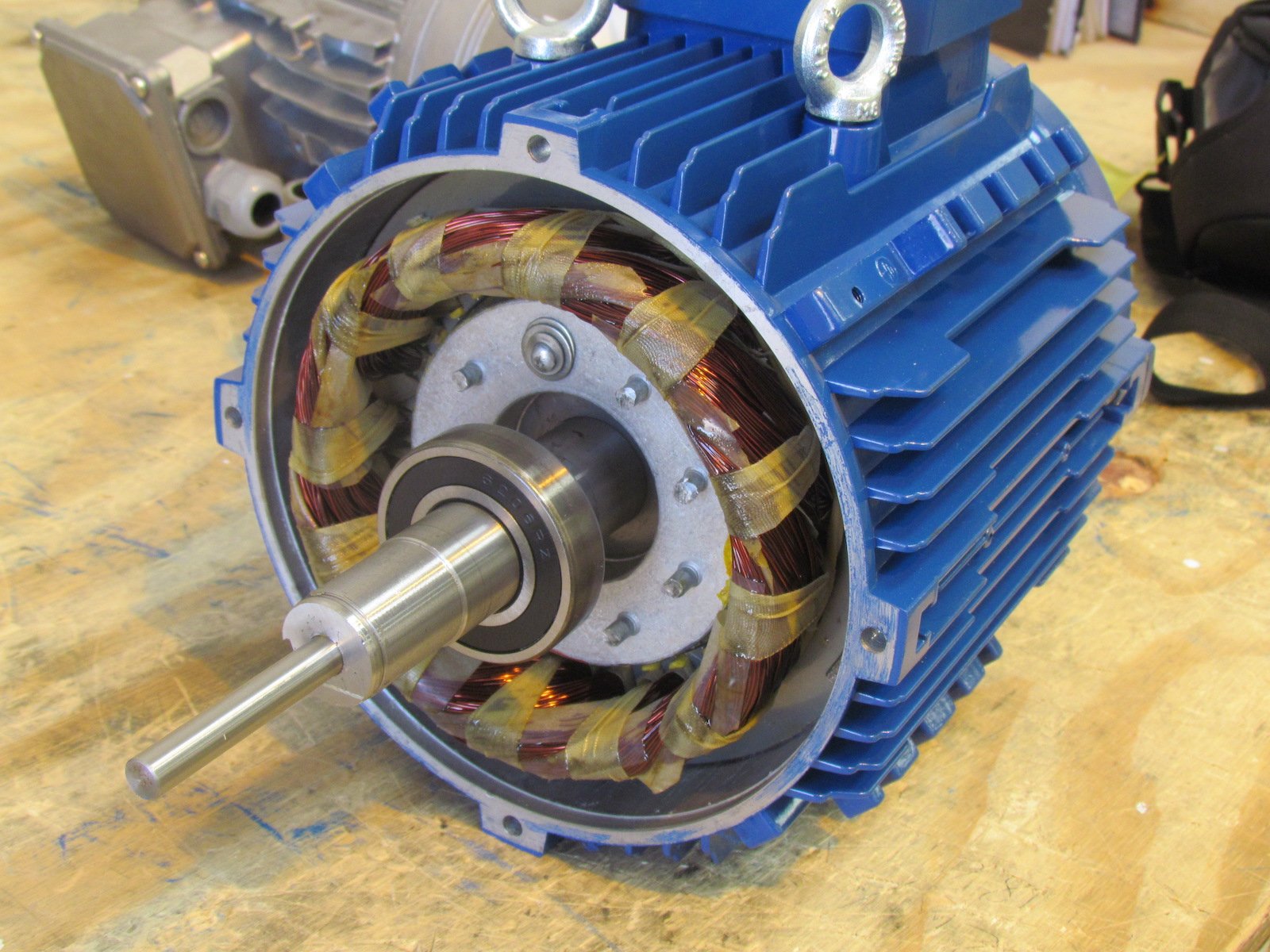 What is an electric motor 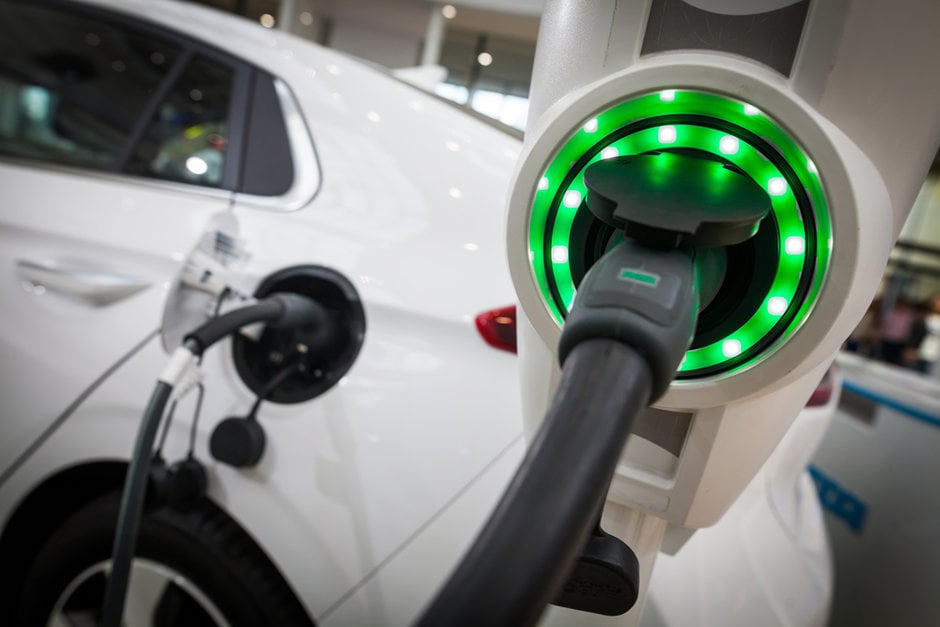 There are different types of motors made available for manufacturing electric cars and most of them are known for their specific abilities under certain conditions. Therefore, choosing the right type of motor for your electric vehicle depends on the requirement you want the vehicle to meet. These might include the available cost associated with the purchasing of the motor, operating condition of the vehicle, and features of the vehicle. 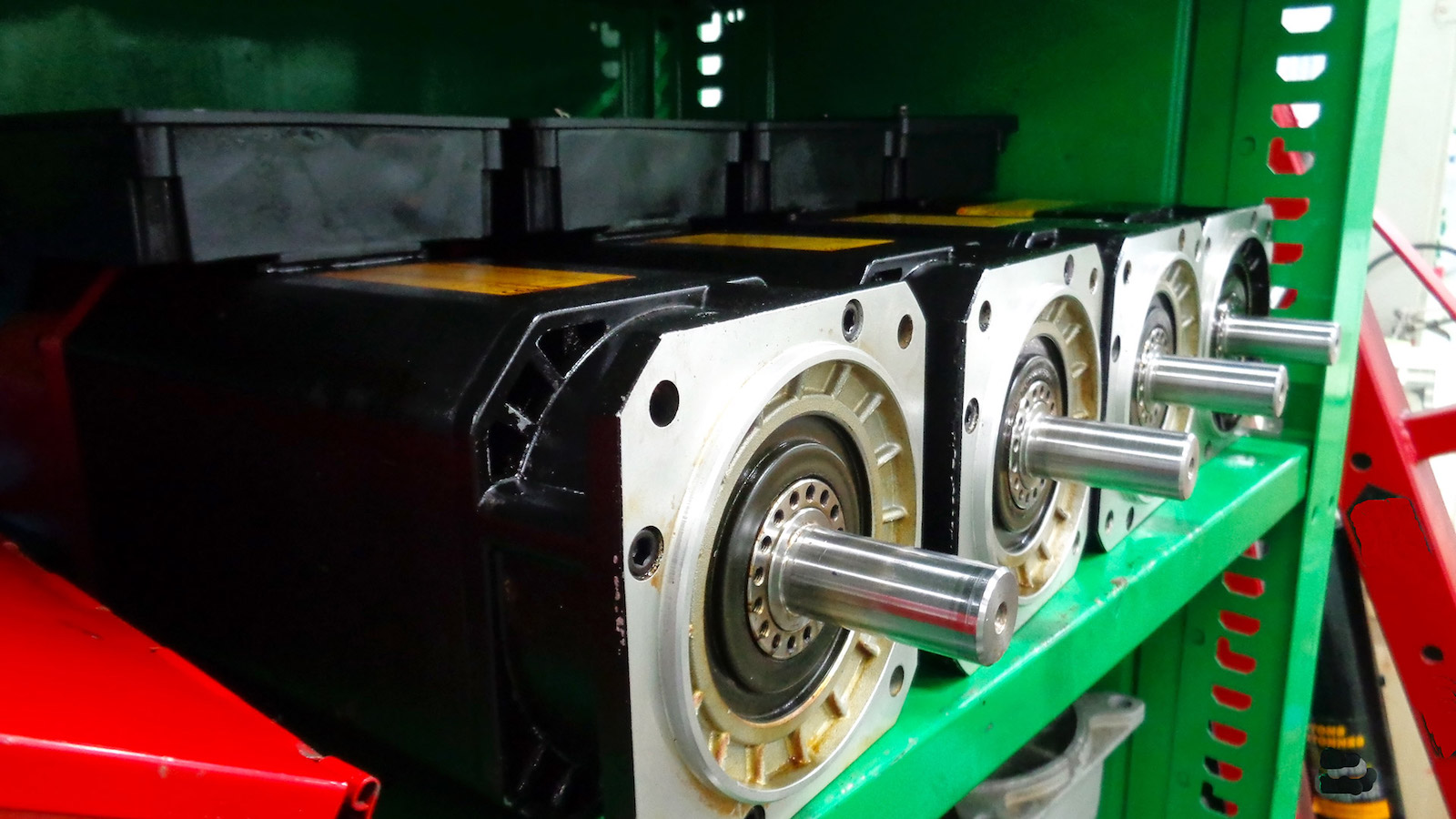 An induction motor comes with the ability to utilize electric current to produce high-speed performance. However, most of the AC induction motors require the use of control techniques to increase the starting speed of the toque. Its remarkable performance includes less maintenance, durability, and long life. 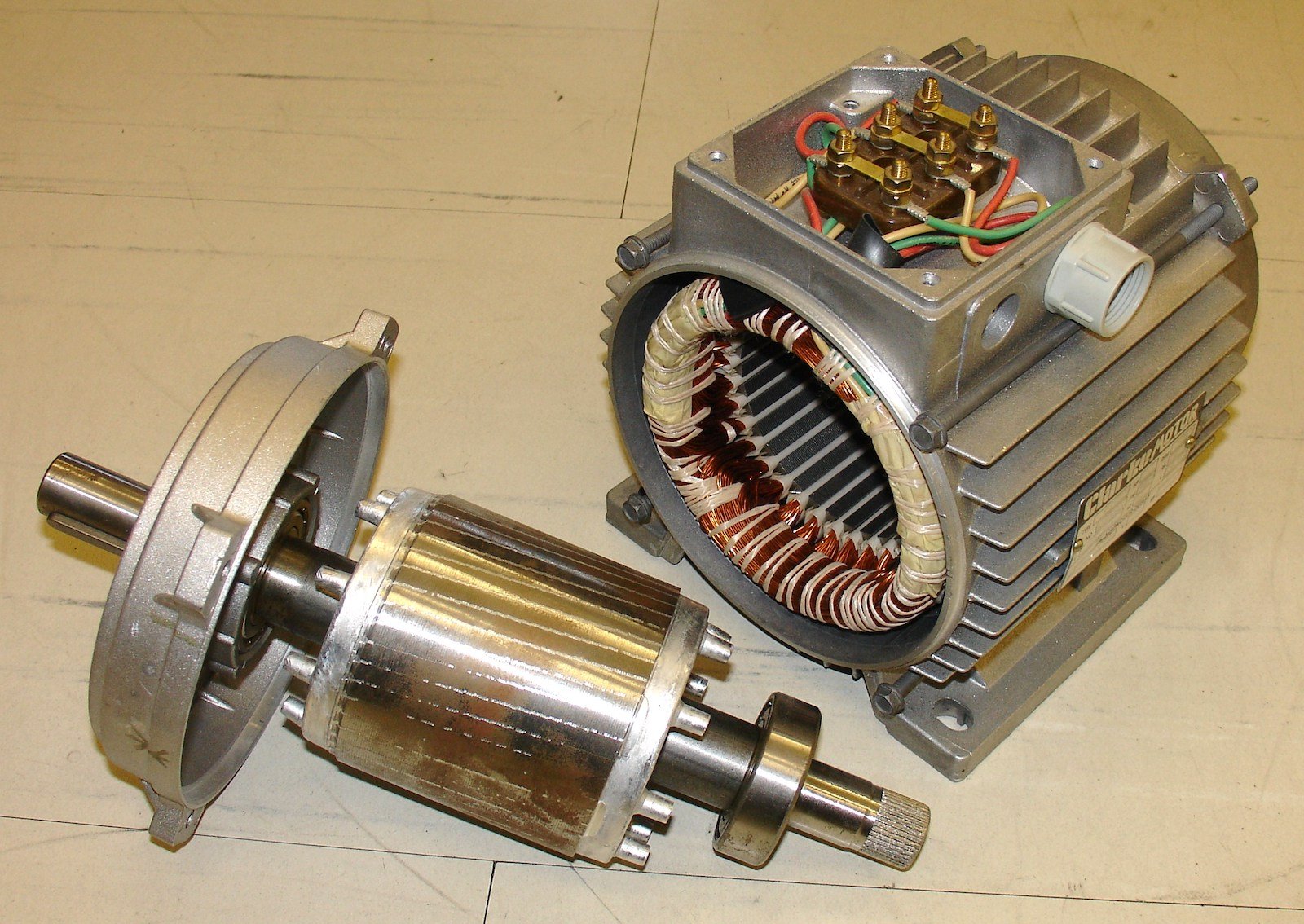 How does electric motor work

The electric motor converts electrical energy into mechanical energy by interacting with the motor’s magnetic field and utilizing the wire winding to generate a force that will flow externally through the shaft to propel another external mechanism. 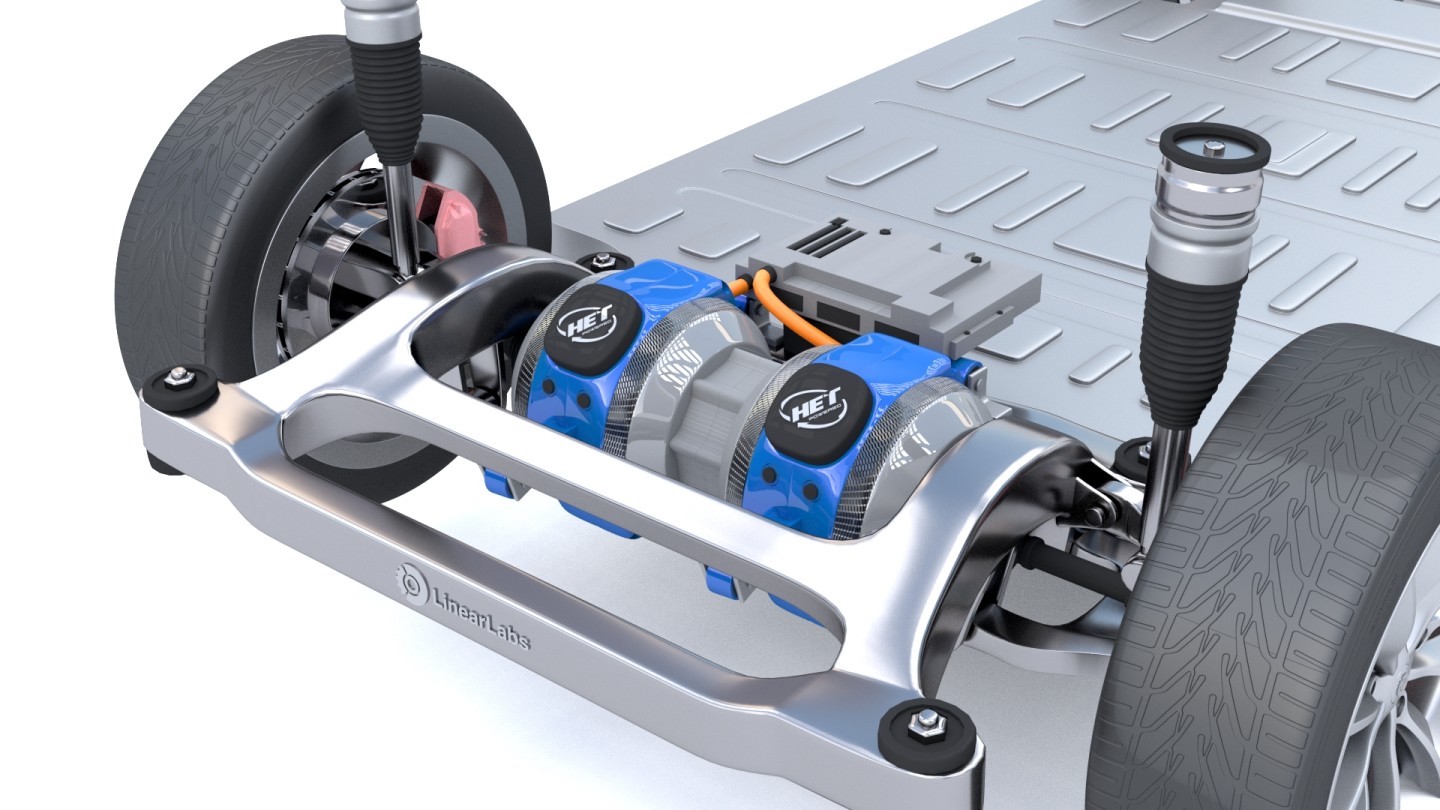 Electric motors contribute effectively in every aspect of modern living. Its benefits do not apply only to electric cars as it aids in promoting the function of other technologies like the vacuum cleaner, air condition, computer drives, servo drive, and more.

When it comes to the use of electric motors in electrical cars, here are its benefits: 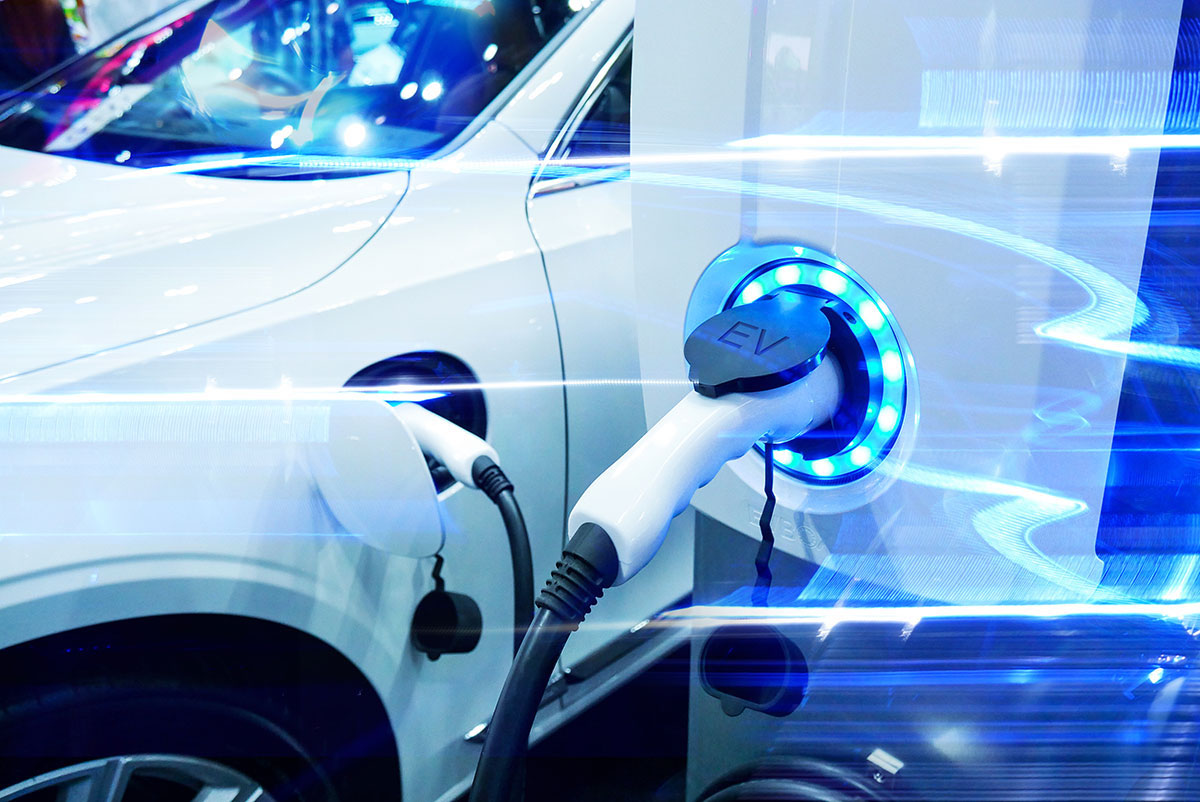 Studies conducted by scientists based on the breakthrough acquired in the assembling of electrical vehicles with the use of electric motors, such as the popular servo motor indicates that electric vehicles will soon be used globally in the upcoming years. Electric motors have already assisted greatly in the improvement of electrical vehicles because of its trending features that have eradicated the old unending problem of purchasing fuel in vehicles. 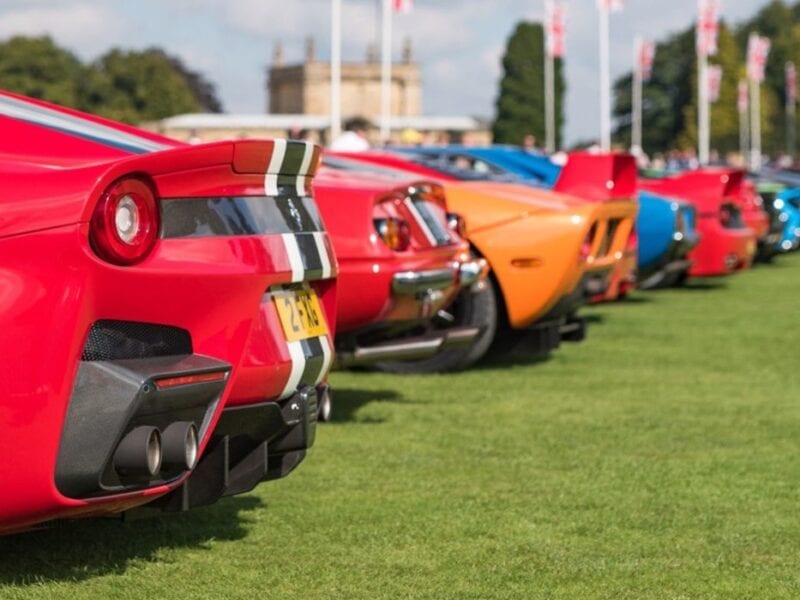 Indulge your hidden fantasies with these expensive cars from 2021 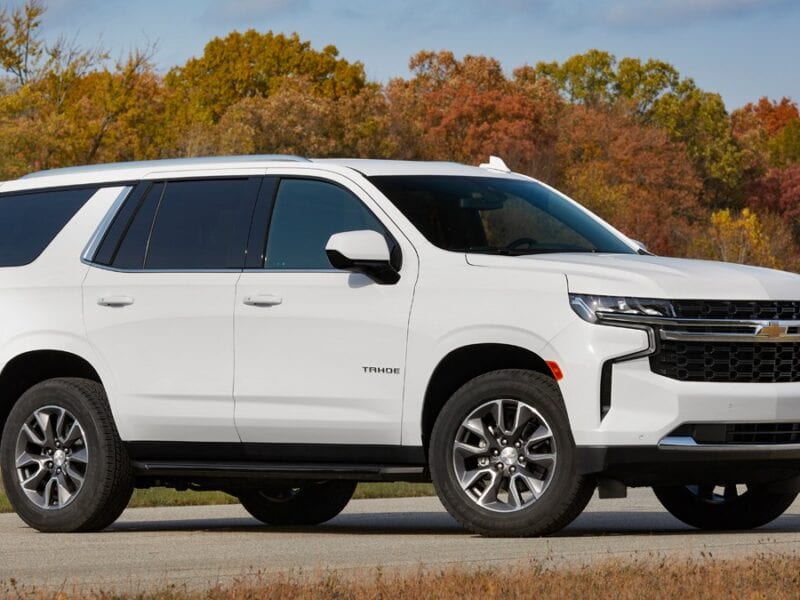 How cars are changing our lifestyle in modern world 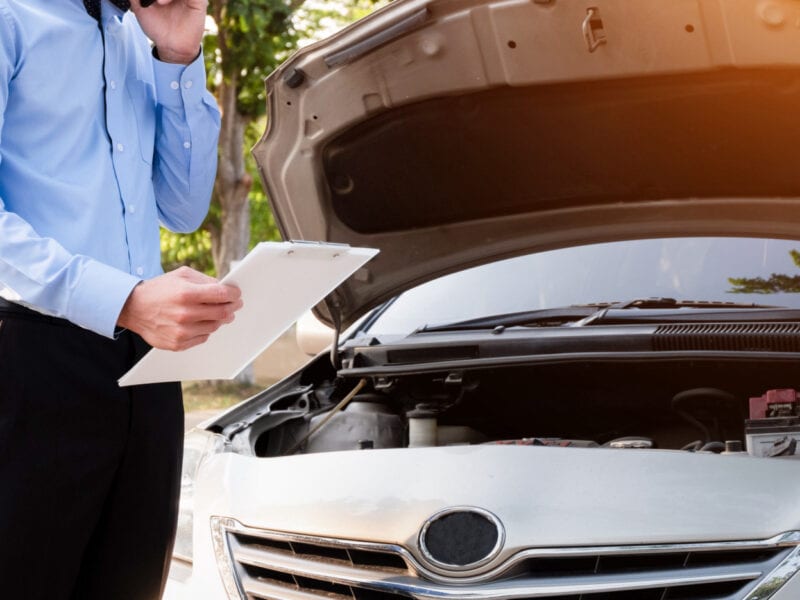