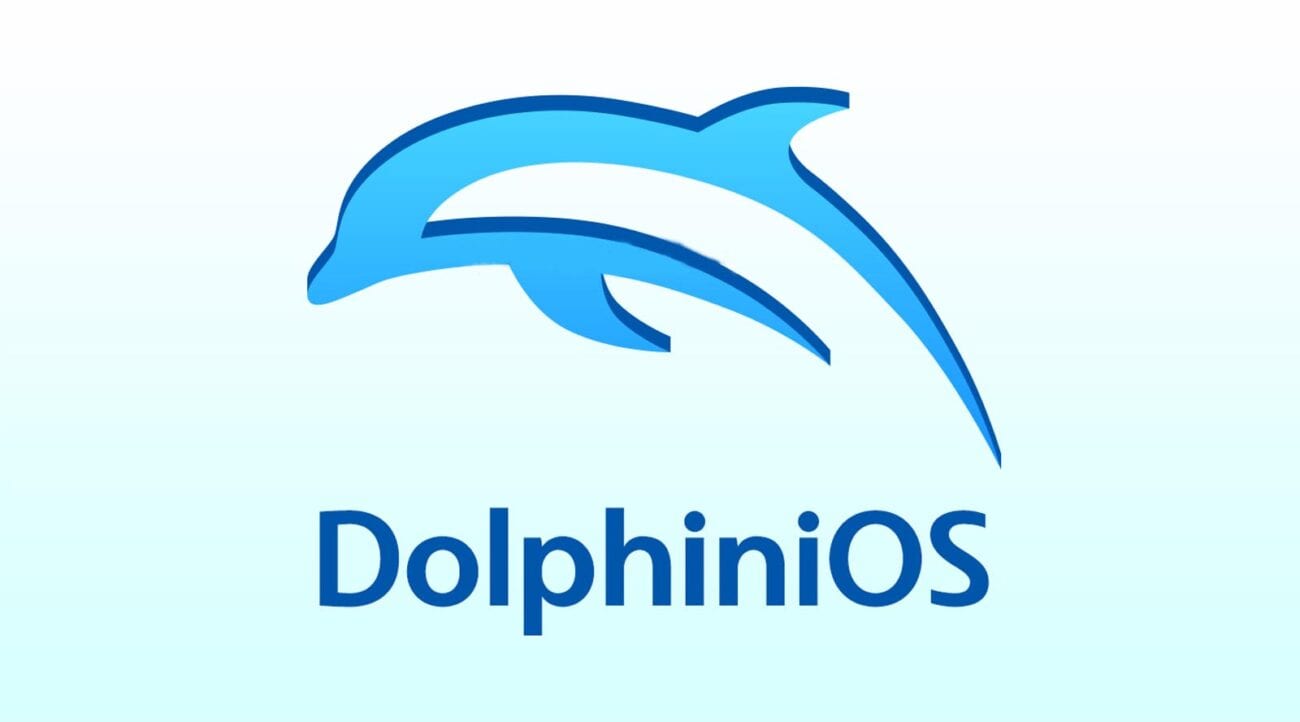 The Nintendo GameCube console or NGC is the successor to the Sony Playstation One. It saw the world in 2001, in Japan. First, it was developed in five colors: silver, purple, gold, magenta, and black. But the company decided to leave only three colors: silver, black, and purple. The main reason why the console was so popular is an IBM-developed CPU, which was also called the Gekko. As a storage medium, the console used 8 cm discs that were based on the DVD and manufactured by Panasonic.

Comparing to the traditional DVDs, they were smaller. Its controller included elements from the previous version and introduced some innovations. Besides, the D-pad and the standard analog stick, the company manufacturer also added a C-stick that replaced the four yellow C-buttons.

Moreover, the new gaming console could interface directly with the Game Boy Advance via a cable to enhance its functionality. Gamers could use this option to transmit information from one device to another one.

No matter how desperately you want to play Gamecube games, you can’t do this via the gaming console. You won’t buy a new device because it is already obsolete. However, this doesn’t mean that the door to retrogaming is already closed. You still can play retro games using Gamecube ROMs and emulators. Let’s check how you can do that! 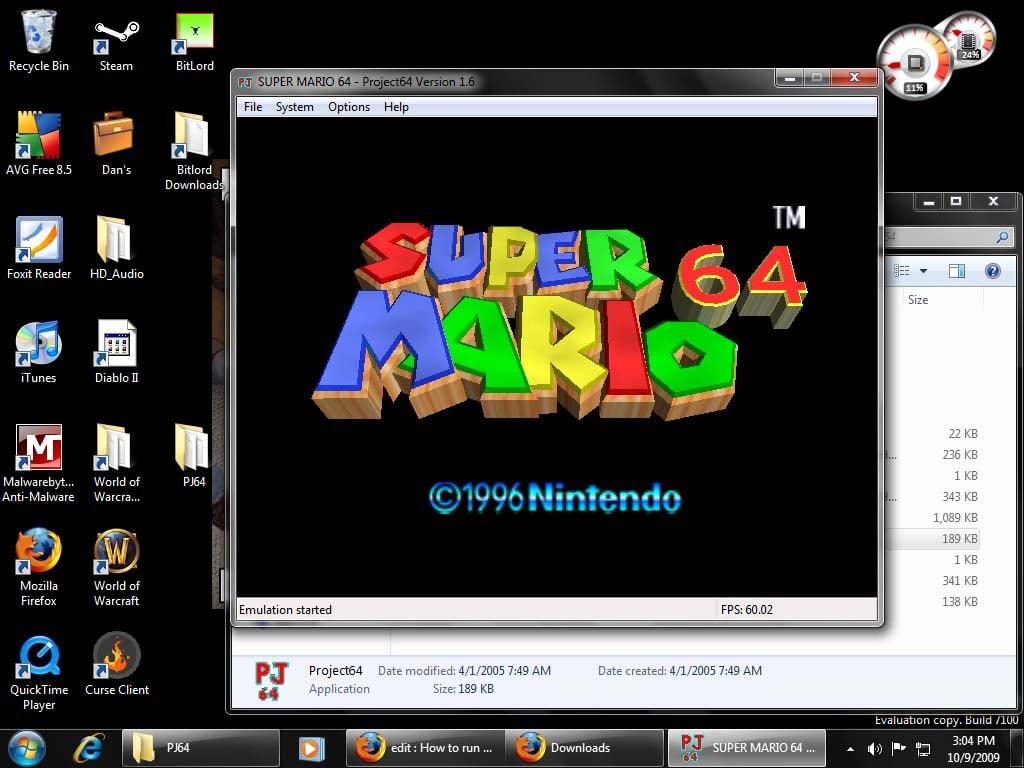 Why Do You Need an Emulator?

As we have already mentioned, you can’t use a gaming console today. If you wish to open old-classic games on a modern device, you need an emulator – a unique program that imitates the work of the console on your device. Dolphin is the most popular solution. Dolphin emulator games are top-rated among the lovers of retro gaming. 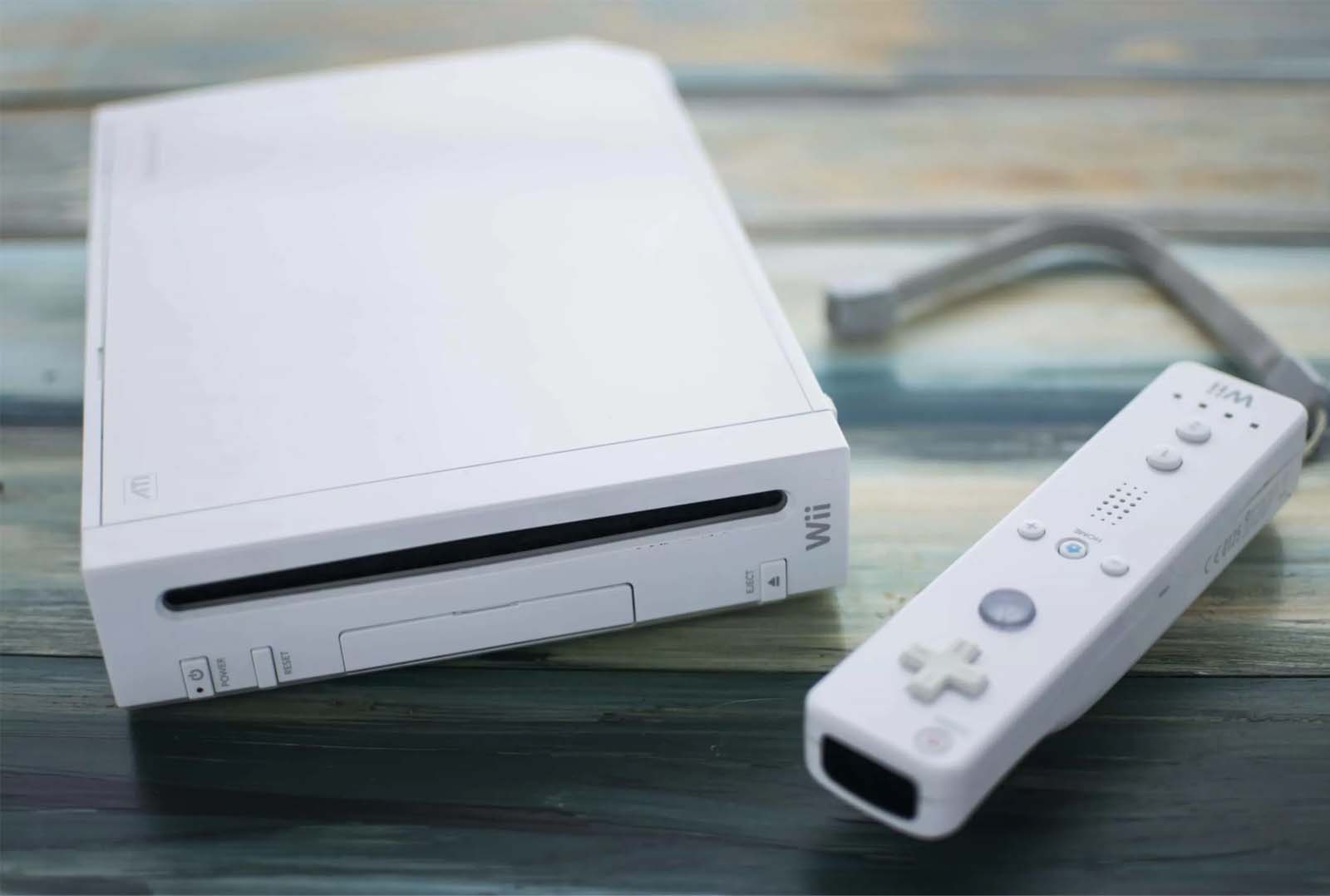 Dolphin emulator: an overview of the emulators’ options

This tool supports GameCube and Wii games. This program allows users to play retro games on any modern device in full HD. Moreover, this tool is compatible with a number of controllers, has a network multiplayer, and turbo speed. This emulator is suitable for Windows, Linux, Android,  and Mac-based devices.

Here are the recommended tablets for Emulation on which you can run the Dolphin Emulator smoothly. 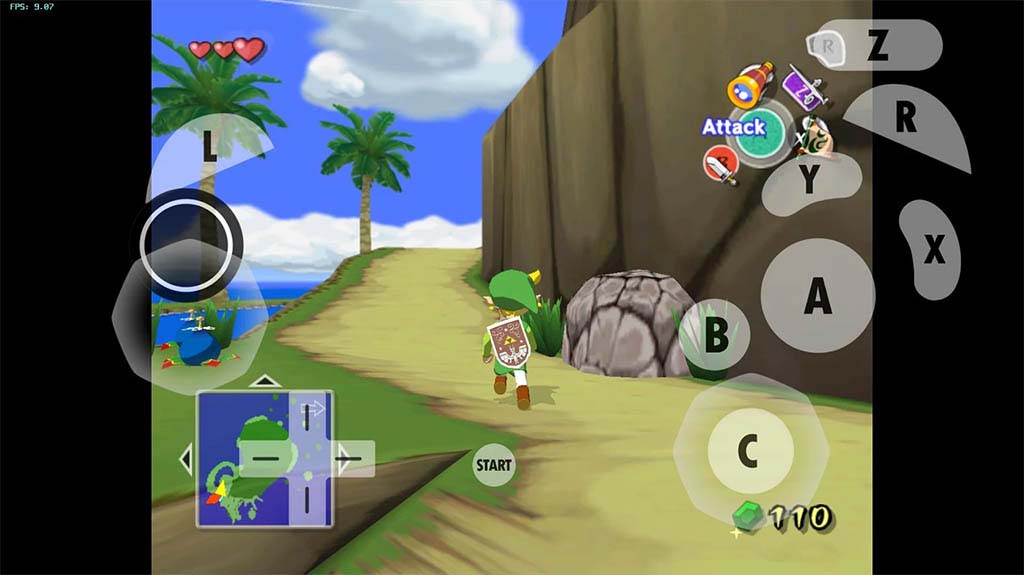 If you can’t download Dolphin, there are some other tools you may like. One of them is Dolwin emulator. This program has a user-friendly interface, supports hardware emulation, and a full-screen mode. It also comes with configurable controls. Nevertheless, there’s one shortcoming: it doesn’t run commercial games, and you need a fast device to install this program. This emulator is suitable for Windows-based machines.

This emulating program is not perfect, but still, it allows you to achieve high speeds while playing. Nonetheless, users complain about inconspicuous bugs and some tech issues that don’t allow to enjoy the gameplay to the full. 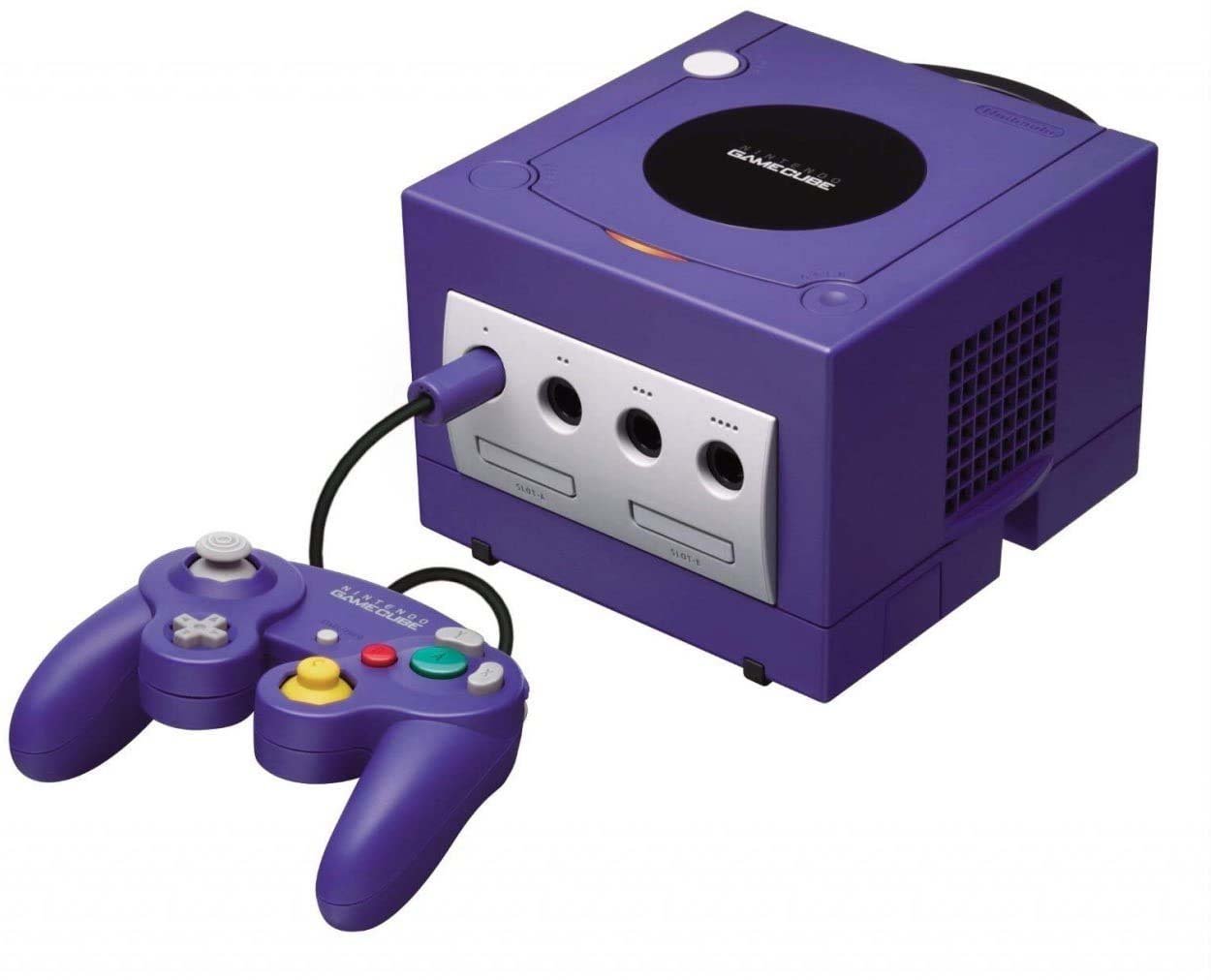 What GameCube ROMs to Choose?

If you want to enjoy retro games today, you need two tools: a suitable emulator and ROM files with the games. The main reason why this gaming console was so popular is an extensive choice of games. Yes, you can’t use a console anymore, but all these games are still available in the form of ROMs.

A lot depends on your preferences. If you adore action-adventure games, you’ll appreciate Metroid Prime, Resident Evil 4, The Legend of Zelda: The Twilight Princess, or Resident Evil 3 Nemesis.

If you prefer racing games where you just need to run at full speed, you should opt for Mario Kart Double Dash, F Zero GX, or Kirby Air Ride. These are the best racing Gamecube emulator games.

The console also had a few superb action shooters such as Metroid Prime, Metroid Prime 2 Echoes, or Star Fox Assault. If you like role-playing games, you’ll probably appreciate the adventures, offered by Pokemon XD Gale of Darkness or Pokemon Colosseum.

Overall, the choice of games is broad, and all of them are still available to you! Feel free to download a suitable emulator and your favorite Gamecube ROMs, and finally start playing! 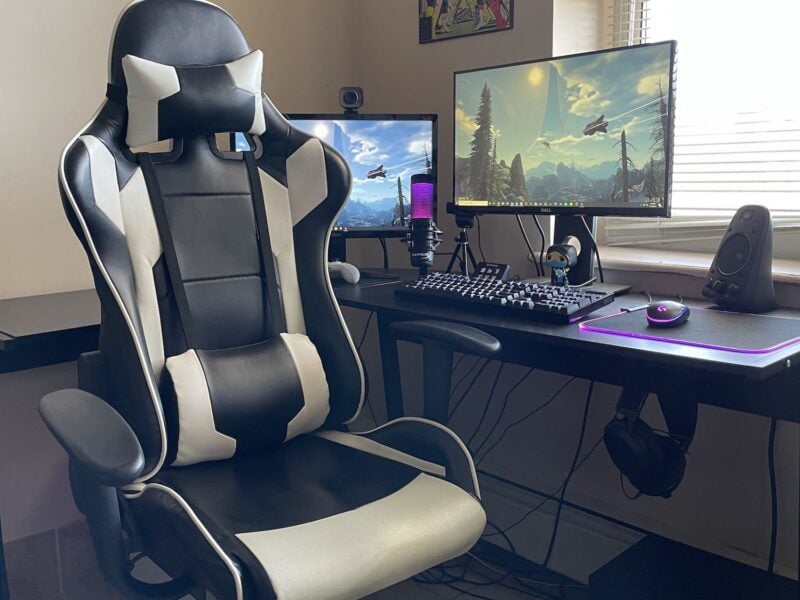