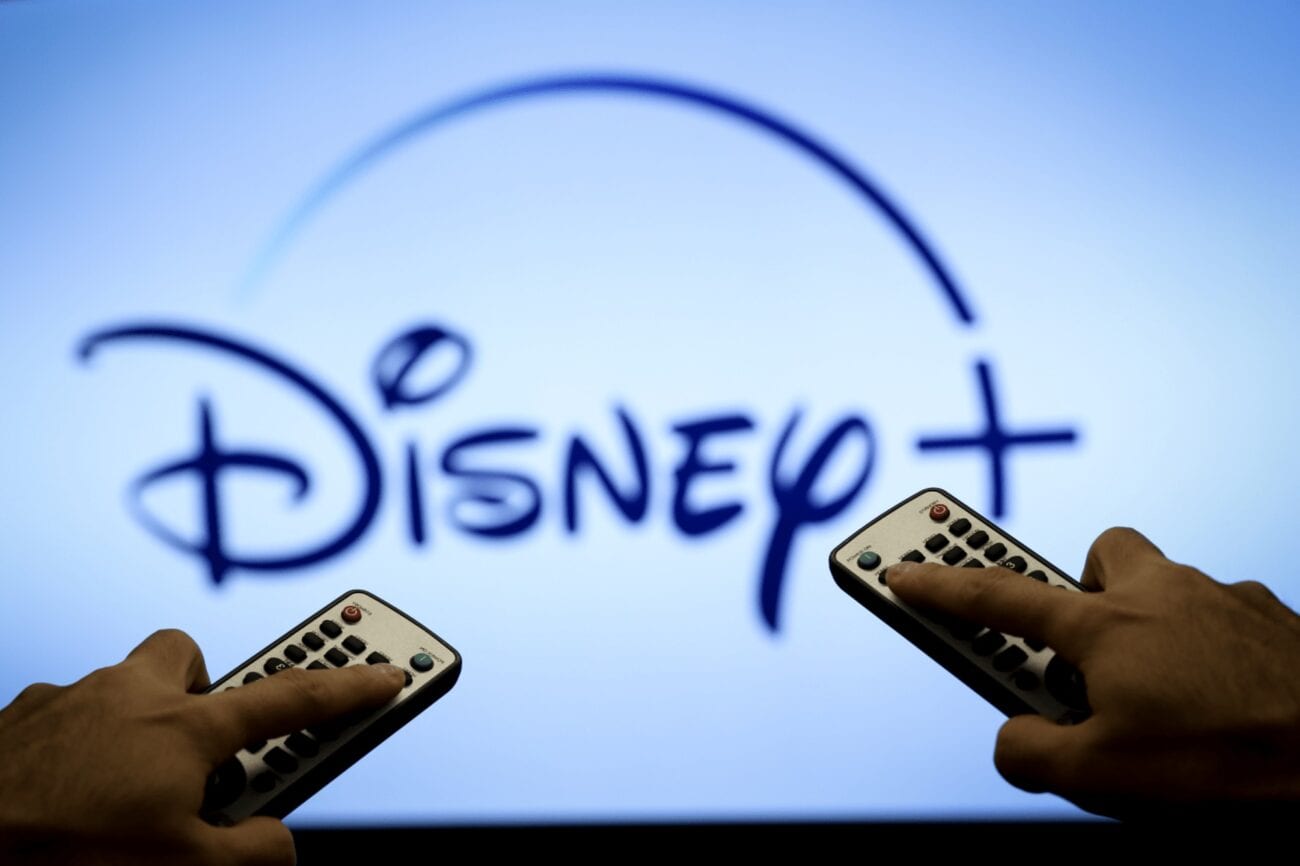 Netflix and Disney Plus: How different are the two streaming giants

Netflix has been dominating the world of streaming for quite some time now. Indeed, it wouldn’t be wrong to argue that Netflix was the chief player behind the success that led to the binge-watch streaming trend.

The small buffering times and smooth streaming enabled by automatic selection of video quality suited for all types of users made for an amazing streaming experience. With the passage of time, other streaming services improved their quality as well. 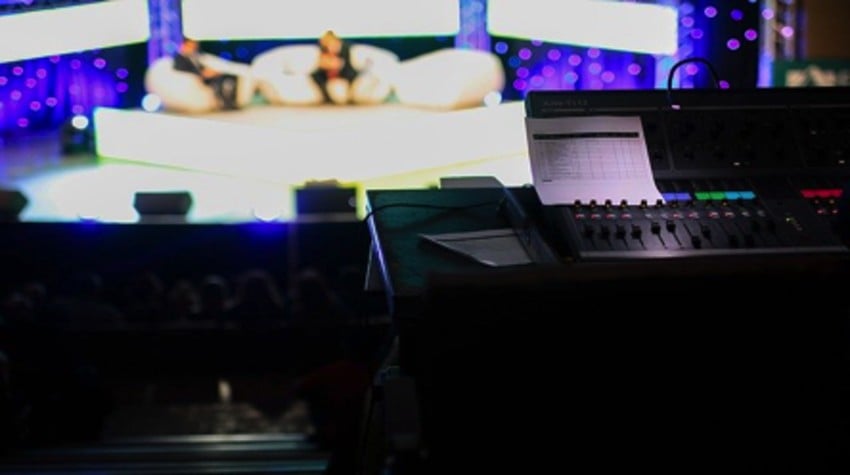 Now, the industry is reaching the age of maturity and Netflix is no longer the only player in this sector. With Hulu, Amazon Prime Video, and now the recently launched Disney+ and Apple TV+, viewers have far more options than they did a few years ago.

Many commentators believe Disney+ will be the fiercest rival that Netflix will have to face and current statistics seem to be confirming that assertion. In less than a year, Disney Plus has crossed the 60.5 million mark in terms of subscribers, which is even higher than the projections.

Assuming that Netflix and Disney+ will be the main players of streaming rivalries, let’s examine the key differences between the two streaming giants. 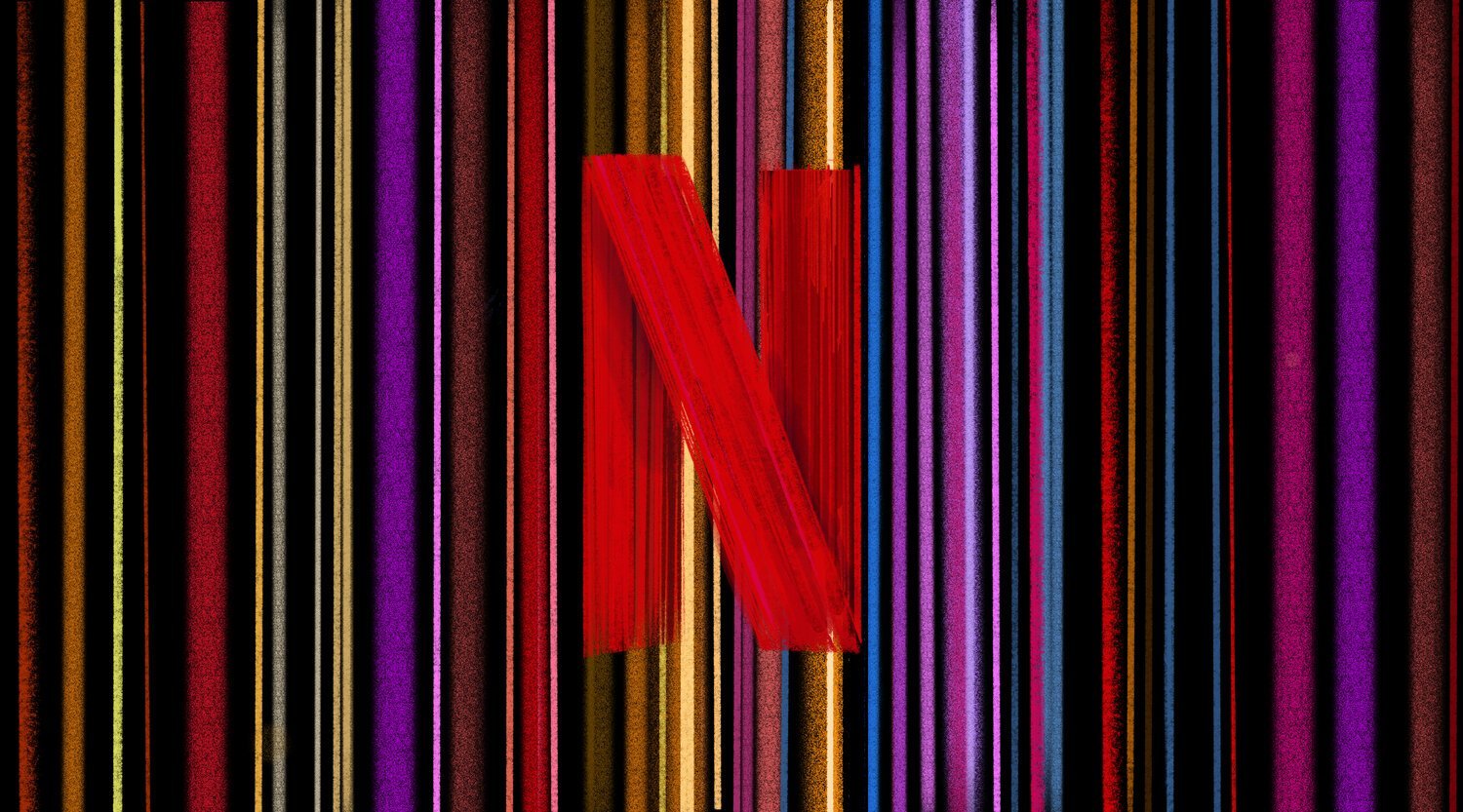 One of the greatest competitive advantages that Netflix has over other streaming services is the almost global presence of the service. With the exception of China, Syria, North Korea, and a few other countries, Netflix is available everywhere.

In contrast, Disney Plus is available in some 30+ countries and is still in the process of worldwide expansion. Like Netflix, there are differences in the content catalogs of Disney+ in each region it is available in. So, some shows and movies can only be accessed from certain countries. 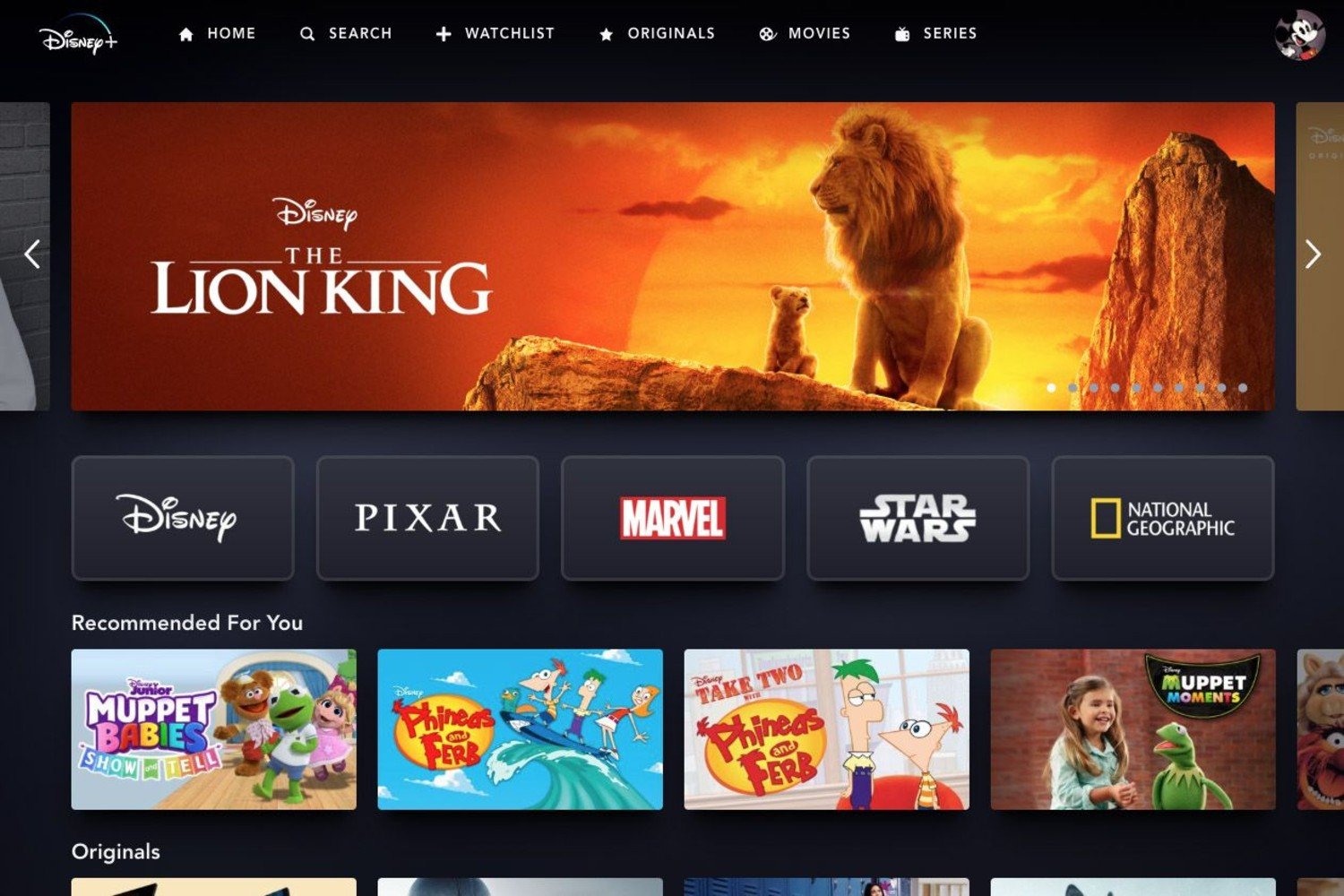 In both cases, viewers have no choice but to resort to VPNs for bypassing geo-restrictions and access any region’s library. Recently, VPNRanks tested more than 10+ VPNs for Disney+ but recommends only five of them based on their test results. These VPNs are even handier for people located in countries where Disney+ doesn’t have a presence at all because, for them, the only access-point to Disney+ is through a VPN.

Due to the fact that many regions are still in the dark about Disney+, Netflix is still quite ahead of the race. Until Disney Plus expands in as many regions as Netflix, it will be hard for the former to compete with the latter at the highest level. 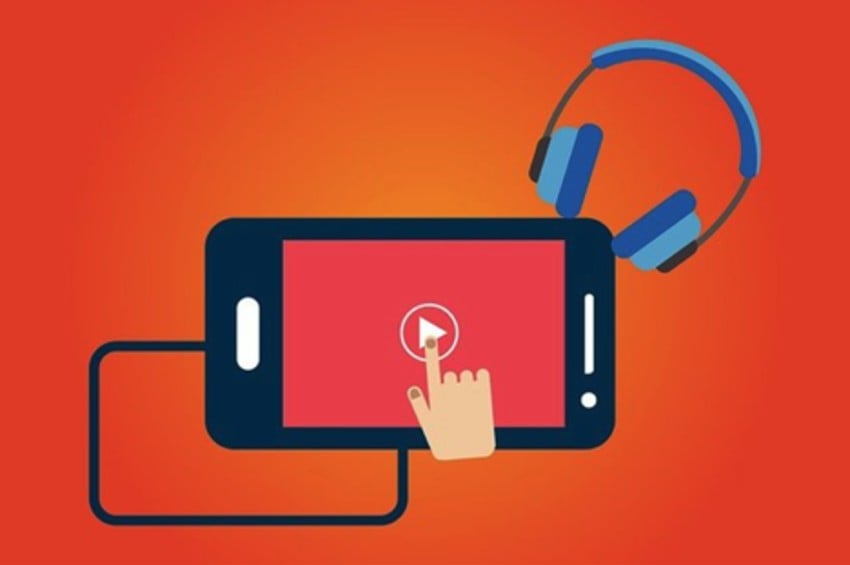 Since Disney only launched last year, it obviously has a much smaller catalog of content and titles, even when taking into account regional differences in catalogs. Currently, Disney has about 500 movies and 7,500 episodes of TV shows. This pales in comparison to Netflix which boasts a library of over 4,000 movies and around 47,000 episodes.

Netflix also stands tall in terms of the quality of original productions. With titles like Stranger Things, Space Force, The Irishman, Russian Doll, Dark, Sex Education and a lot more, the streaming giant has shown that it’s not only good at providing excellent service, but it is also capable of producing top-notch original content. 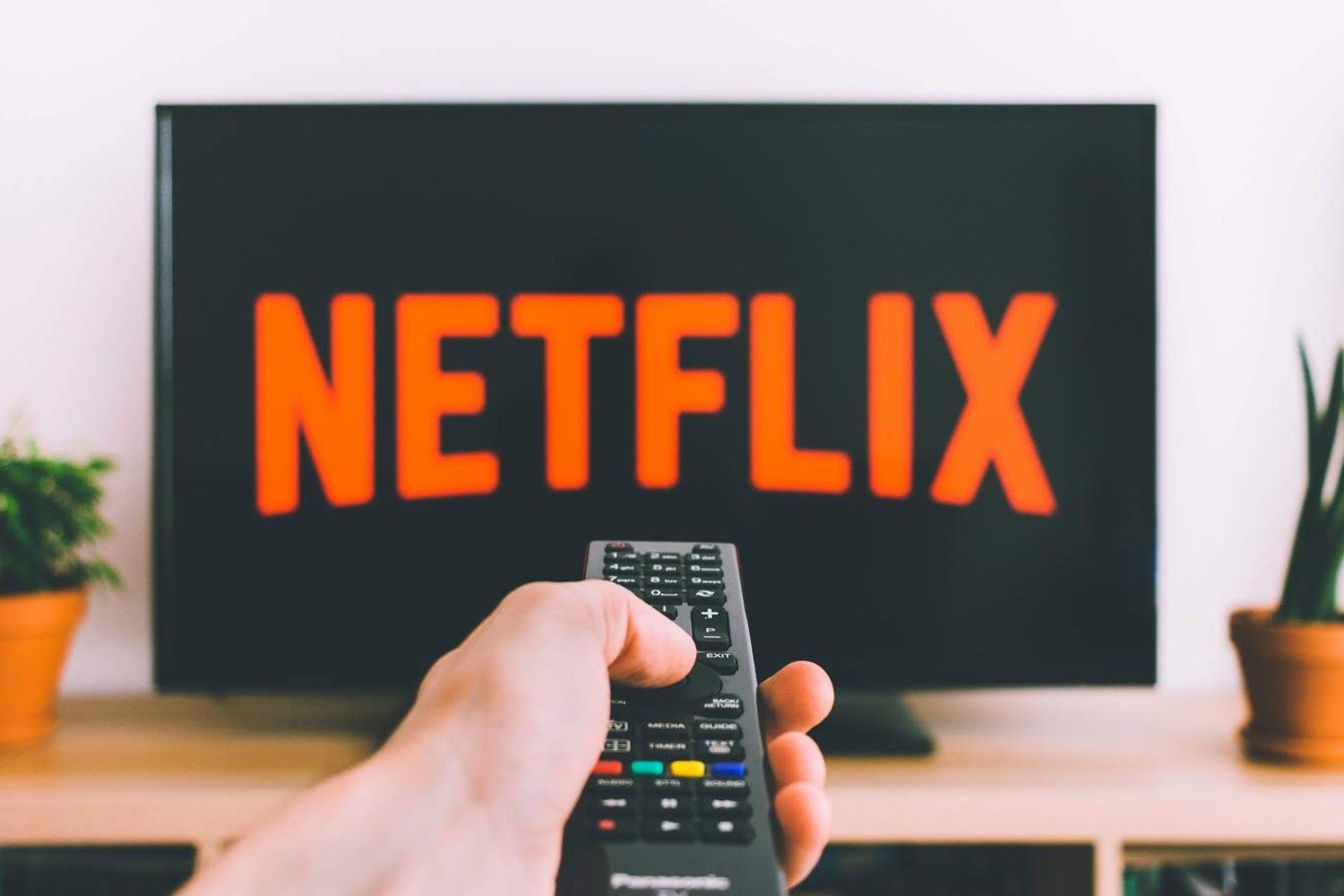 For its part, Disney+ has produced some excellent titles including The Mandalorian, Mulan, Artemis Fowl, and the upcoming Marvel Cinematic Universe TV shows due to be released in 2020 and 2021. Indeed, some Marvel-associated Netflix productions such as Daredevil are quite likely to be produced by Disney+ as Marvel regains the rights to these titles again.

So, while Netflix has the clear advantage in terms of number of titles and diversity of content, Disney+ is continuously expanding its library with all the new titles scheduled to be released soon. 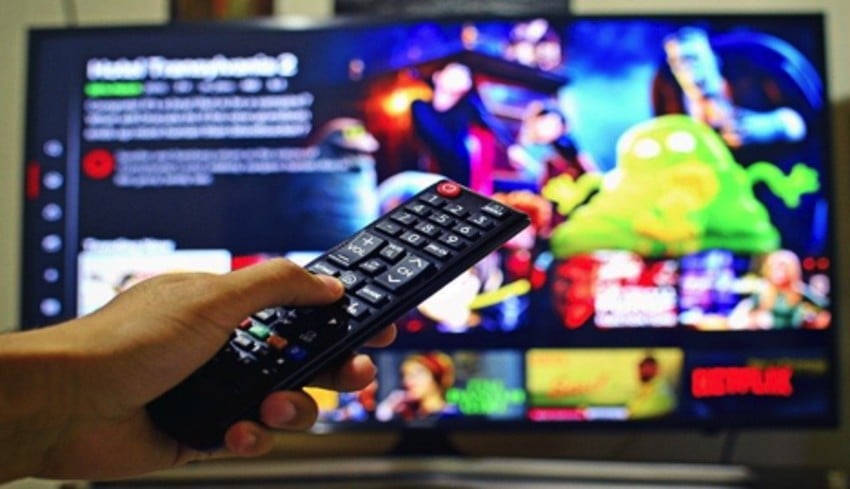 Disney Plus follows a different approach with only a one-size-fits-all subscription plan costing only $6.99. A single Disney+ account supports 10 screens at the same time. That’s pretty awesome as compared to Netflix which only offers four screens even with the most expensive plan. You can also get a bundle offer consisting of Disney Plus + Hulu + ESPN Plus subscriptions for $12.99/month, which is still cheaper than Netflix’s Premium account.

Disney also offers a 7-day free trial though Netflix has discontinued the free trial period. Instead, Netflix now offers a 50% discount for the first 2 months for new users. So as far as prices are concerned, Disney is far more affordable as compared to Netflix. 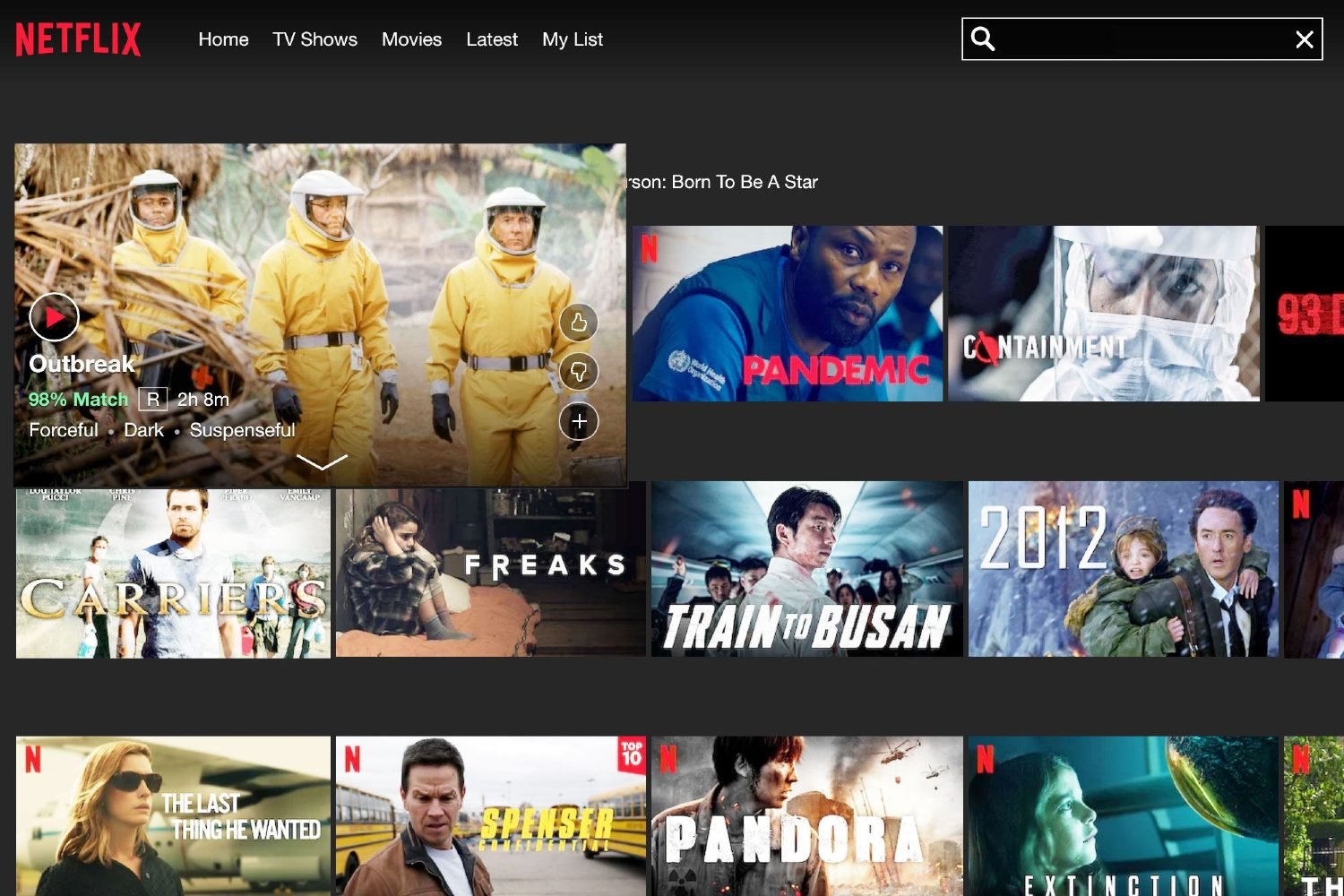 Another important difference between Netflix and Disney+ is how they rollout episodes for shows. Netflix typically releases all episodes of a season at once, compelling viewers to binge-watch a complete season within a few days. Disney+, in contrast, is following the traditional one-episode-per-week approach.

The slow episode rollout approach might not resonate well with viewers that are used to binge-watching, but many recent shows such as Breaking Bad, Better Call Saul, and Game of Thrones used the weekly-episodes timeline with great success. 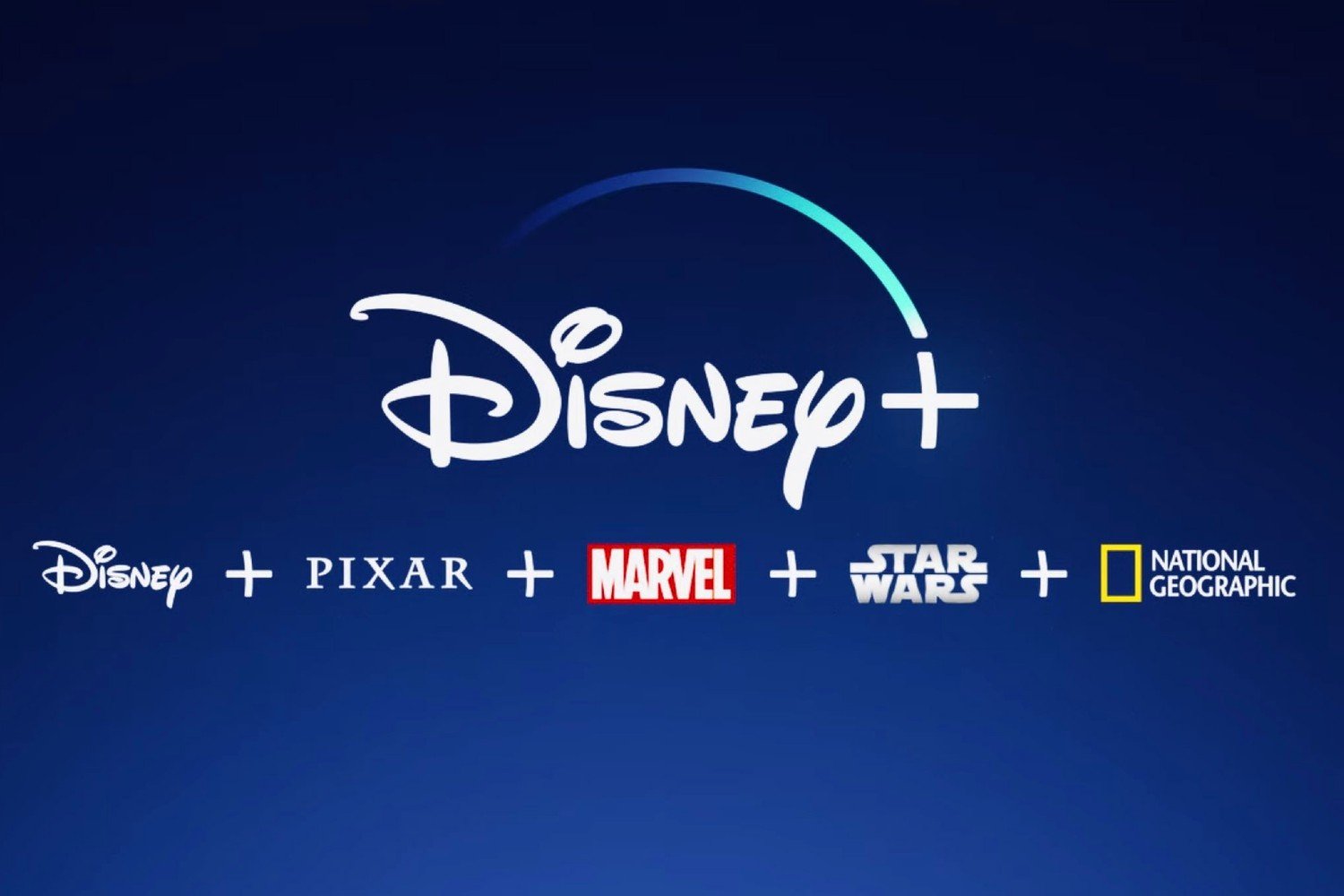 Disney+ and Netflix are different in their own ways, but they are still close enough to compete fiercely with one another. As the number of titles and regional availability of Disney+ grows, so will the level of competition between the two services.

For viewers, this competition will only spell benefit as these streaming services will have even more incentive to excel in their respective strengths to retain their viewers and continue attracting more. Although Netflix is leading the race for the time being, the fact that Disney has the rights to the Marvel Cinematic Universe means Netflix is going to see a strong competitor in the form of Disney+ in the years to come.