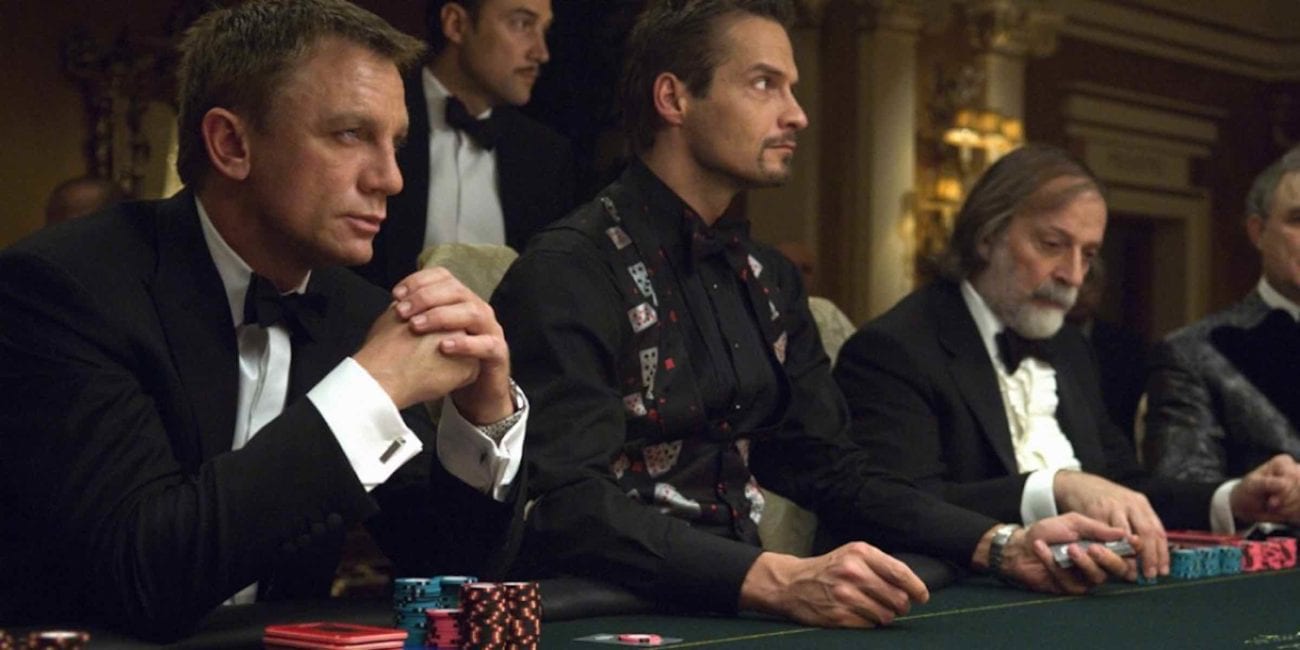 The best Poker scenes in movies you might have forgotten

Watching our favorite stars hit the highs and lows of a great poker game always gets us fired up, and luckily there is no shortage of great films that feature our beloved card game. Here are the very best poker scenes from movies. Some of them were buried deep in the recesses of our brains!

While the final poker scene gets the most love, it’s the first poker scene in Maverick that’s hard to beat. In Maverick, Mel Gibson takes the lead as the title character, but Jodie Foster shines as con artist Annabelle Bransford in the western comedy about a high stakes poker game. Foster is channeling her inner southern belle, even as she sits at a table full of some super rough looking players.

The table happily accepts Gibson’s Maverick at the game when he promises to spend his time losing to the crew. While Maverick collects the players’ tells and bluffs, the players collect Maverick’s money. The fun begins when the guns get pulled.

The poker scene at the beginning of Ocean’s Eleven with Brad Pitt & George Clooney is just classic Hollywood, the intro to the first installment of the franchise. It’s a friendly game between buddies before Brad Pitt, George Clooney, and the squad pulls off the full-blown heist.

There are a lot of great quotable lines in the game; one of the fan favorites is “I’m not sure what four nines do, but the ace I think is pretty high.”

Another movie where the opening poker scene doesn’t get the appreciation it deserves, the beginning of Rounders sets the stage for the entire film. Starring Matt Damon, Edward Norton, and John Malkovich and released in 1998, Rounders cheerfully buys into compulsive gambling. The hero gambles away his tuition money, his girlfriend, his law degree, and nearly his life, and in the end, he’s still a happy gambler.

Acting out of desperation to repay debts, Mike borrows $10,000 from his old professor to buy into a poker game. The subtle nuances, meticulous planning, and painstaking performances exhibited by these characters made viewers wonder what they could do with the right partner.

Easily one of the very best westerns of all time, and one of Val Kilmer’s most iconic roles, the gambling scene in Tombstone has Kilmer’s Doc Holiday hitting the highest levels of drunkenness. After an epic 36 straight hours of poker, he’s feeling pretty good, and still his hilariously wry self.

In a movie full of Holiday’s hilarious one-liners, Holiday rattles off one of the very best in this scene, “Maybe poker just isn’t your game. I’ve got an idea, let’s have a spelling contest.”

While we all know there’s never any shortage of villainous foes lurking in the background to ramp up the tension in a James Bond film, there is definitely danger lurking both in and out of the casino as millions are thrown around in this game. 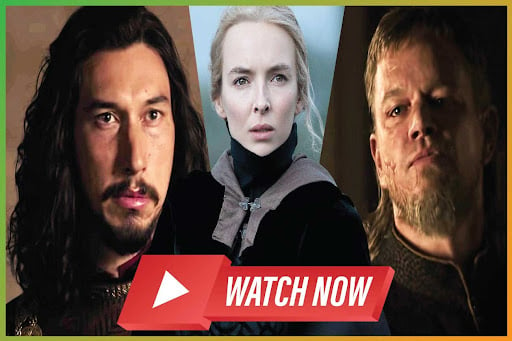