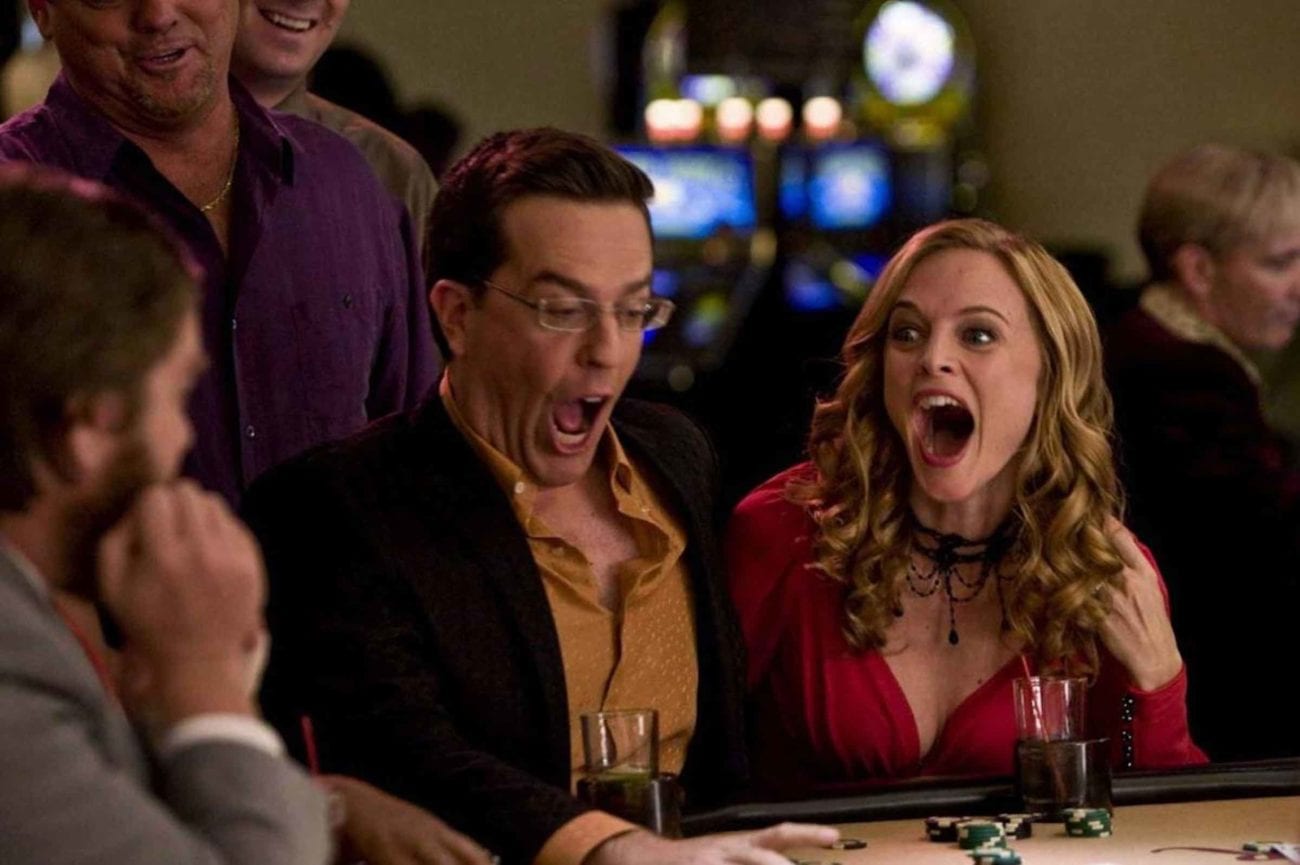 All the very best casino movie scenes ever

We love a casino movie. They somehow always bring all of the emotions – we find ourselves swinging from nervous laughter to cheering celebrations, and of course, the stomach-sinking feeling that comes with a loss. That’s always a feeling we prefer to get from our television screens, not real life!

We’ve learned a lot about gambling from our favorite casino movies, emboldening us when we find our way to some of the tables in Vegas, or, when Vegas isn’t an option, our first choice substitute, Quebec online casinos.

As we double down on our online casino love, we’re running through some of our favorite casino movie scenes – the ones we’ll rewatch over and over again. 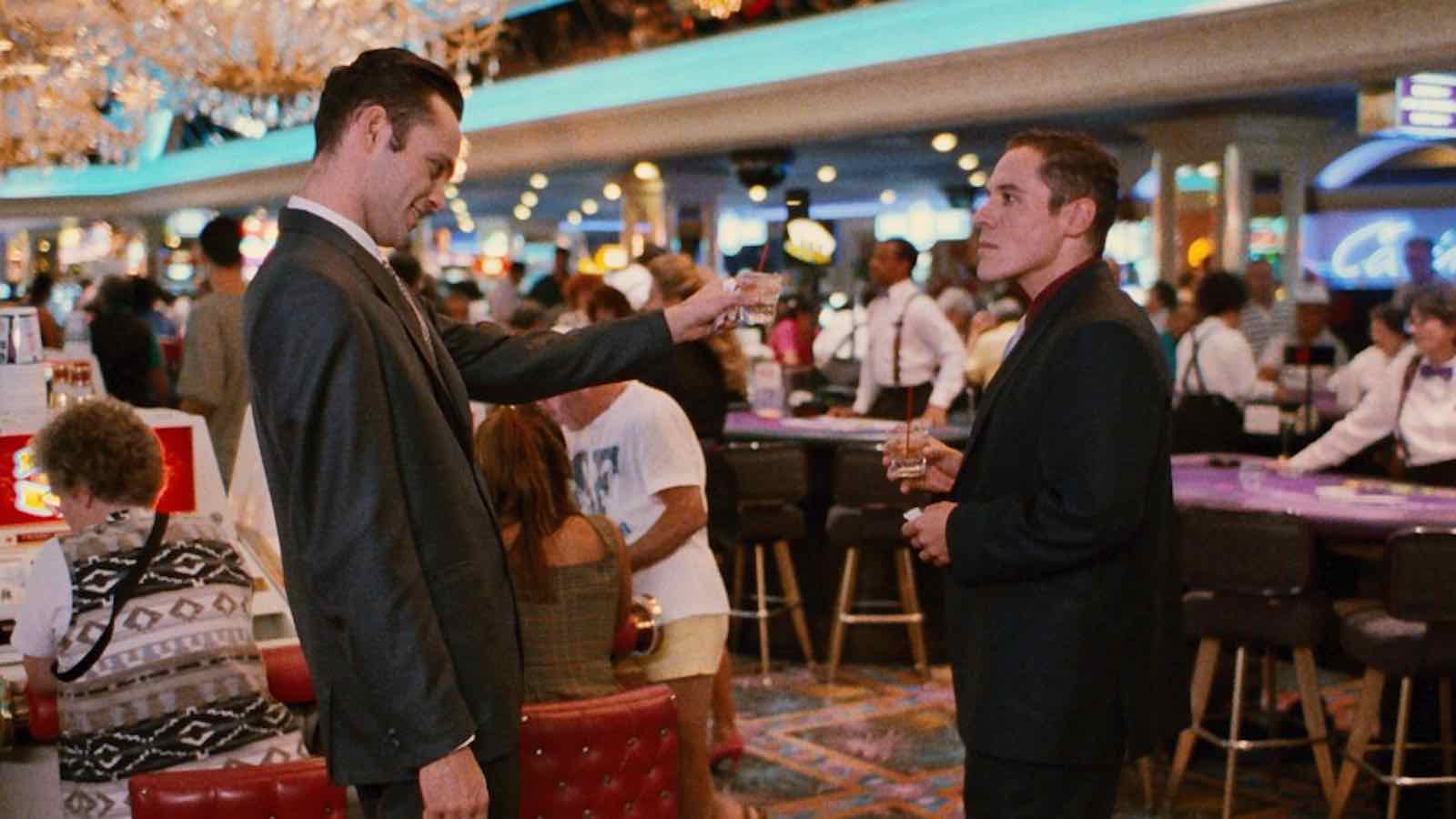 Such a classic film, Swingers is really where we were introduced to the magic that is Jon Favreau and Vince Vaughn together. Trent (Vaughn) drags Mike (Favreau) to Vegas. Because where else can you break out of a funk?

The two manage to find the most depressing casino ever, and then Mike still manages to embarrass himself at a $100 minimum bet table.

Trent’s declaration that you “always double down on 11” has become part of the blackjack lexicon, making this one of the most iconic and hilarious casino scenes of all time. 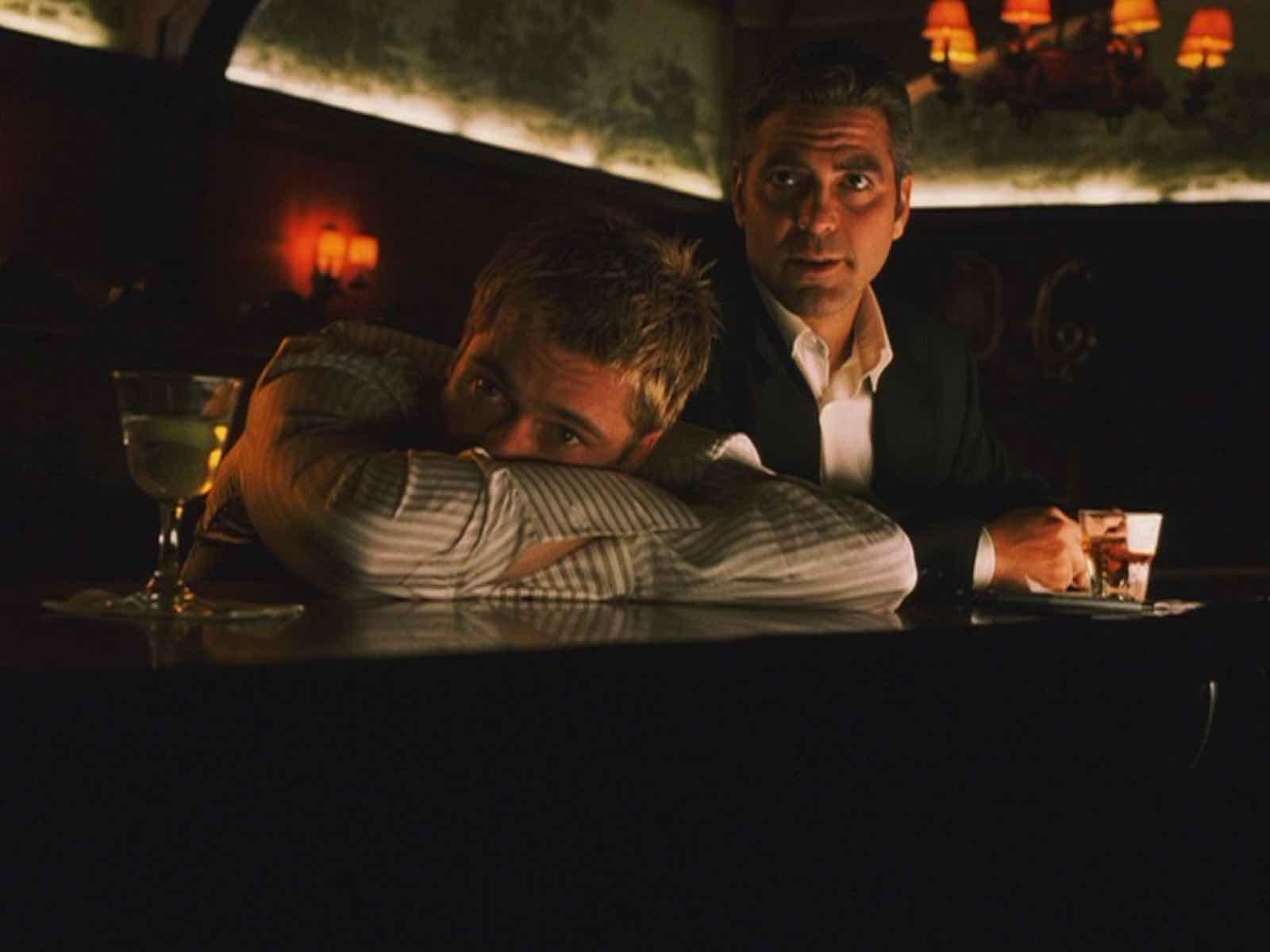 The poker scene at the beginning of Ocean’s Eleven with Brad Pitt & George Clooney is just classic Hollywood, the intro to the first installment of the franchise. It’s a friendly game between buddies before Brad Pitt, George Clooney, and the squad pull off the full-blown heist.

There are a lot of great quotable lines in the game; one of the fan favorites is “I’m not sure what four nines do, but the ace I think is pretty high.” 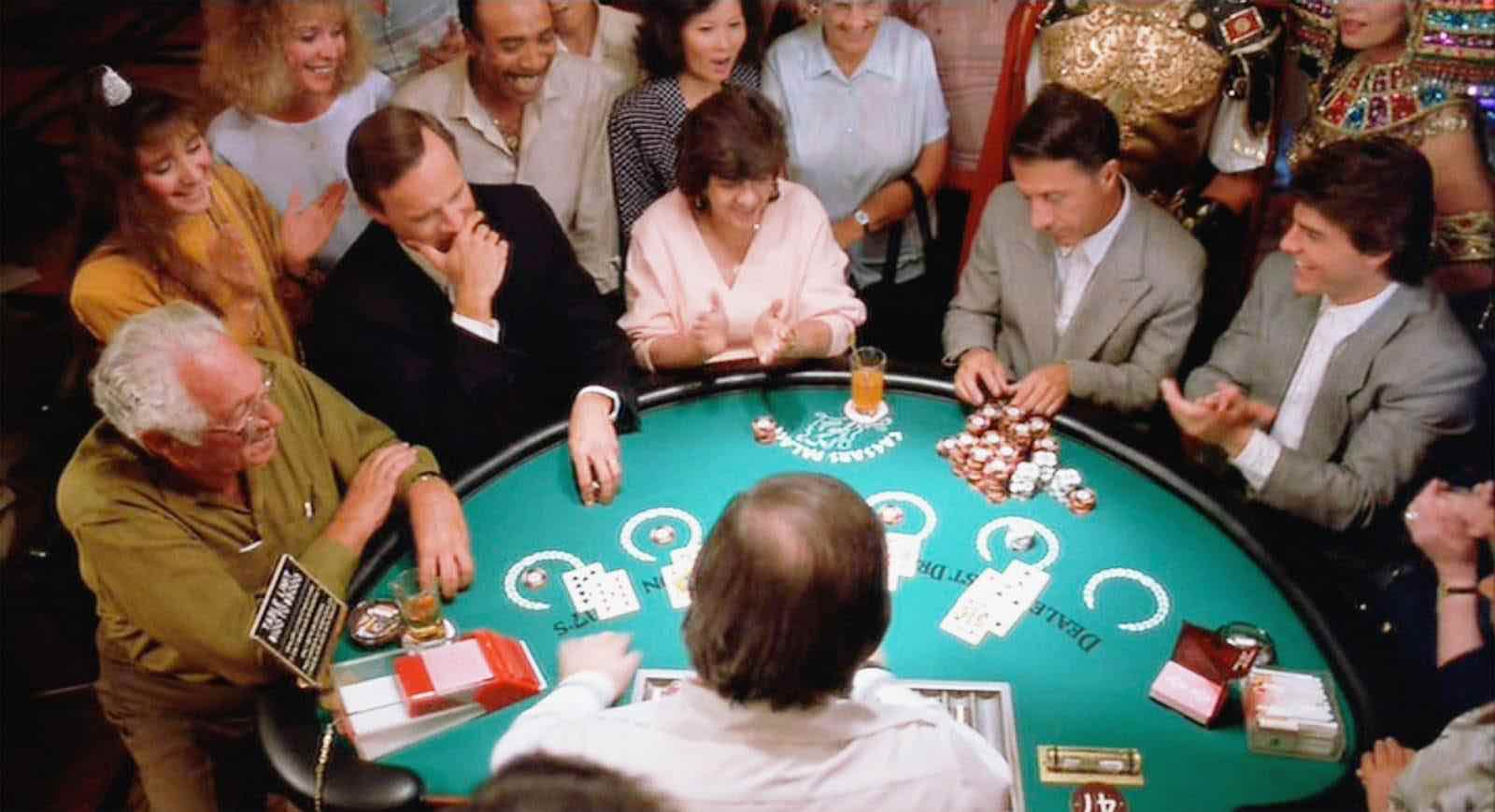 Rain Man has all the feels anyway, so the casino scene gets us good. Dustin Hoffman’s Ray doesn’t quite know what he’s doing in the casino, and yet, he manages to make some magic happen.

Complete with matching suits, Ray and Charlie (Tom Cruise) take on the casino, and find themselves in one of their biggest bonding moments. Charlie has to let Ray take the lead, and when he says “hit me” over and over again, our stomachs are tied up in knots. Ray’s genius math skills save the day and we feel like our hearts might just explode. 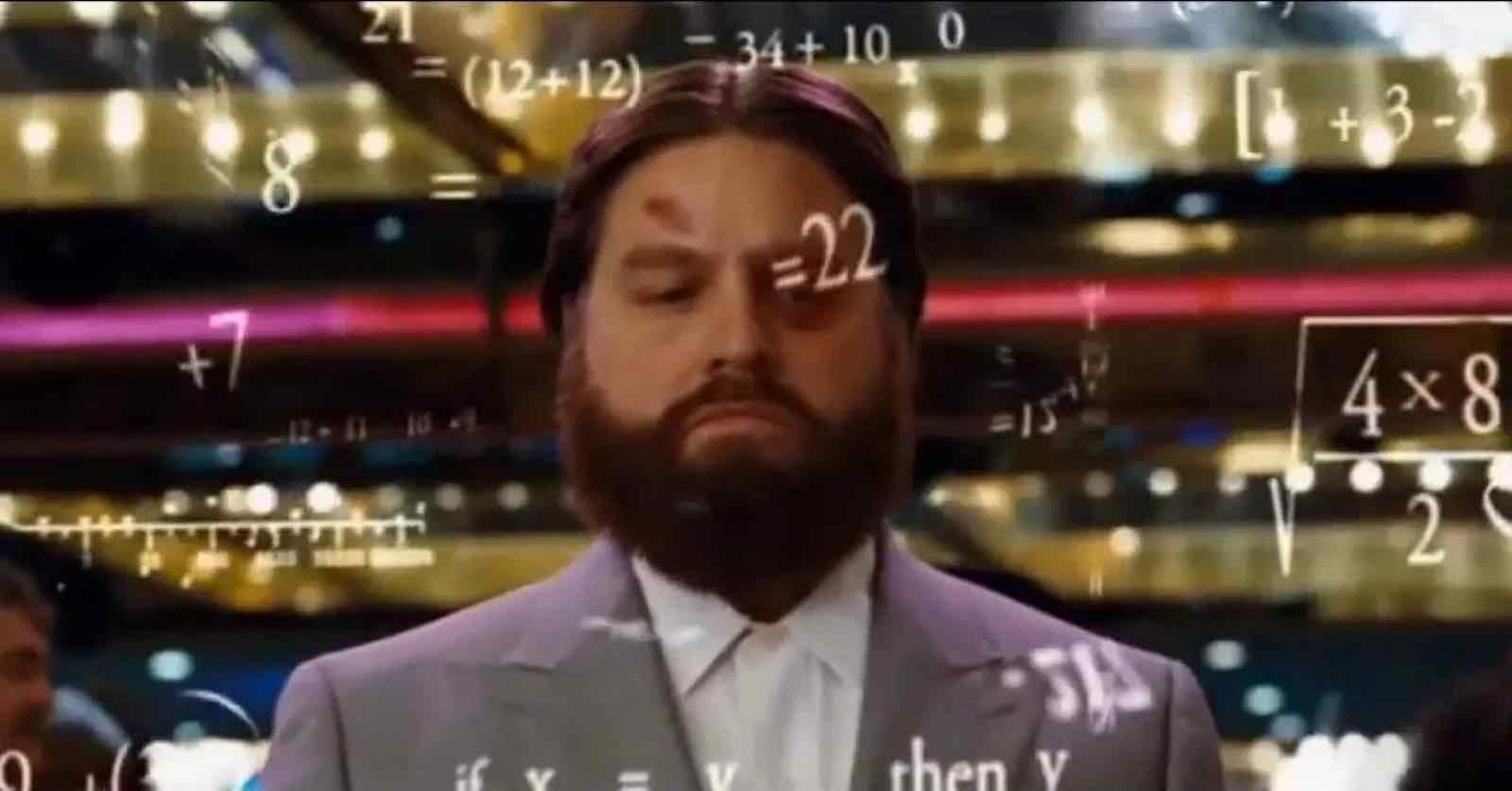 The Hangover’s take on the Rain Man casino scene is one of our favorites of all time. The oddball of the group of partiers, who’s also the groom’s brother, Alan (played brilliantly by Zach Galifianakis), has read a book on counting cards, so they head off to a blackjack table.

Complicated equations appear on the screen as Alan watches the cards intently. Finally, he sits down, calls his friends in, and starts betting big. This scene elevates to one of our favorites when his buddy Phil (Bradley Cooper) screams, “He can’t lose!”, and Heather Graham quite literally is knocked off her feet.

Easily one of the very best westerns of all time, and one of Val Kilmer’s best roles, the gambling scene in Tombstone has Kilmer’s Doc Holiday hitting the highest levels of drunkenness. After an epic 36 straight hours of poker, he’s feeling pretty good, and still his hilariously wry self.

In a movie full of Holiday’s hilarious one-liners, Holiday rattles off one of the very best in this scene, “Maybe poker just isn’t your game. I’ve got an idea, let’s have a spelling contest.” 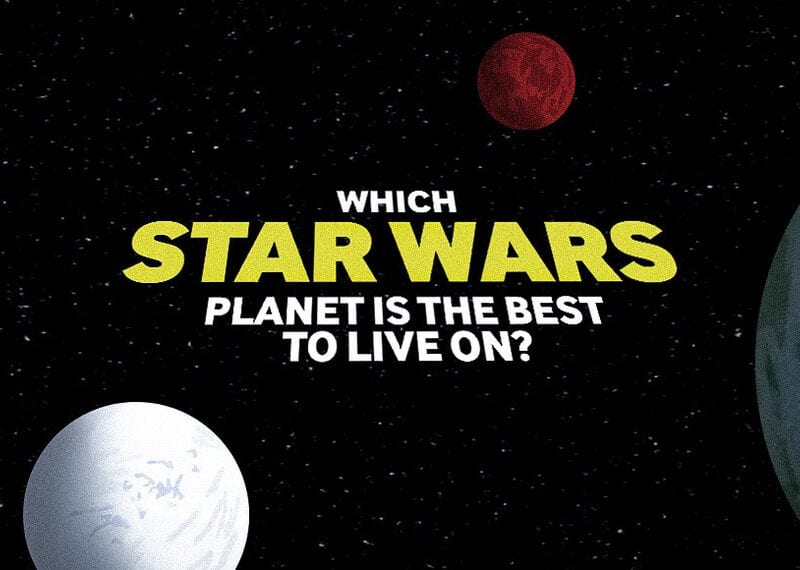 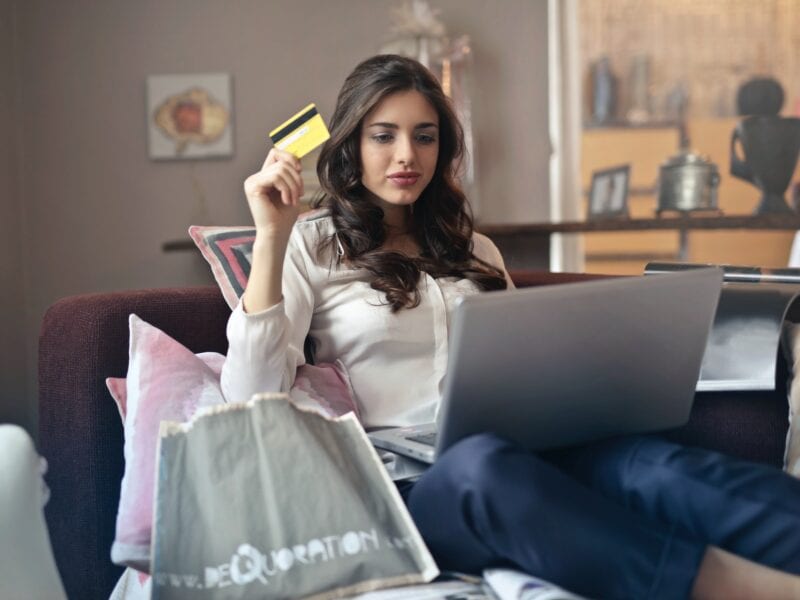 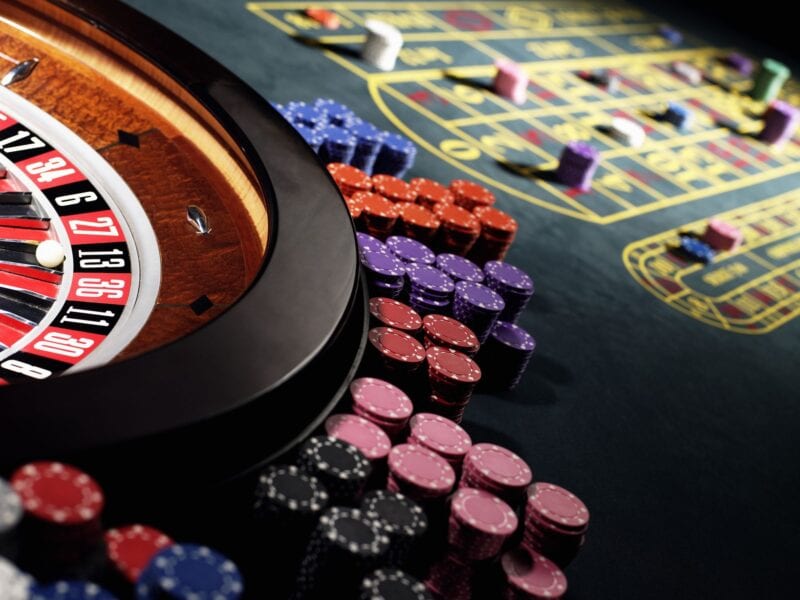 Who Among The Famous Actors Loves The Casino