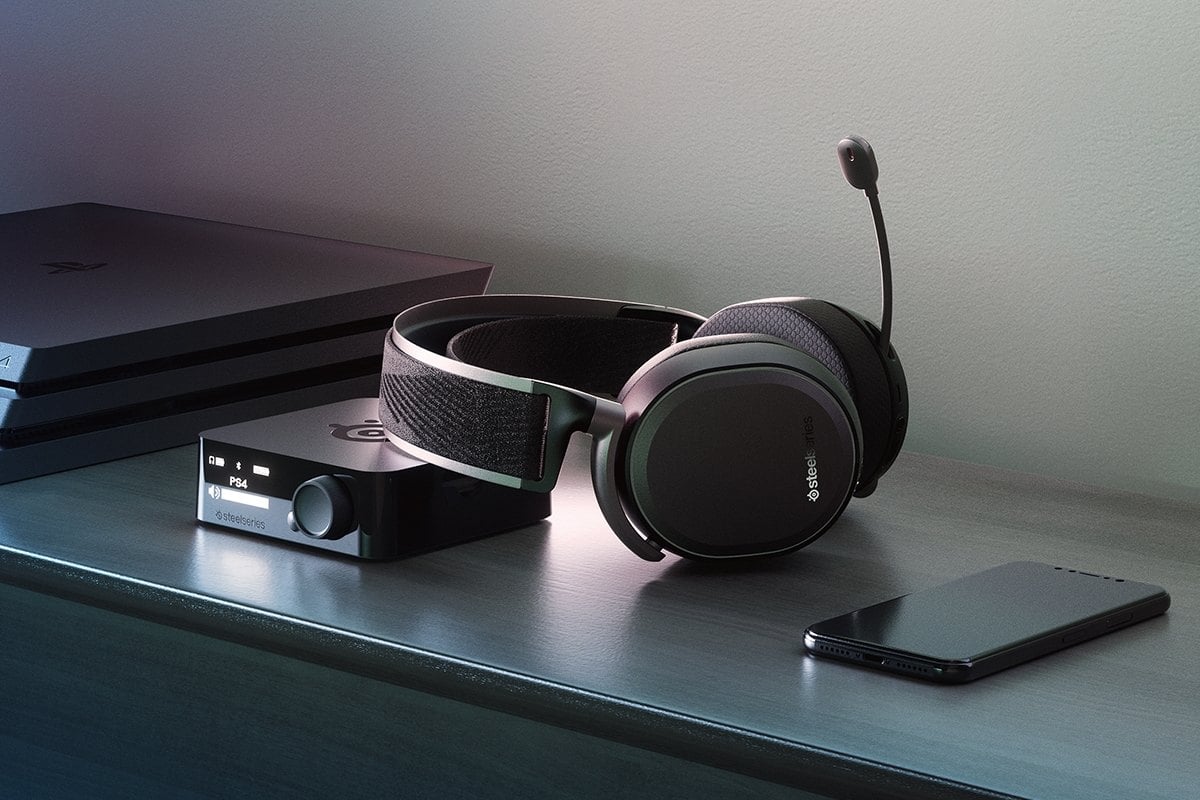 Get high quality audio transmitters for your home

It’s incredible to think how advanced our tools for listening to music have become over the course of a scant few decades. Sources like Audio Champion are now capable of streaming practically any music in the entire world, and they have the tools to do so wirelessly, seamlessly, and in any environment that has wireless connectivity.

If you’ve been dreaming about putting together a wireless stereo system but you’re not certain where to start, you’ve come to the right place. Audio transmitters are small but integral components in any home audio system, and they offer a surprising amount of versatility if you know what you’re doing with them. 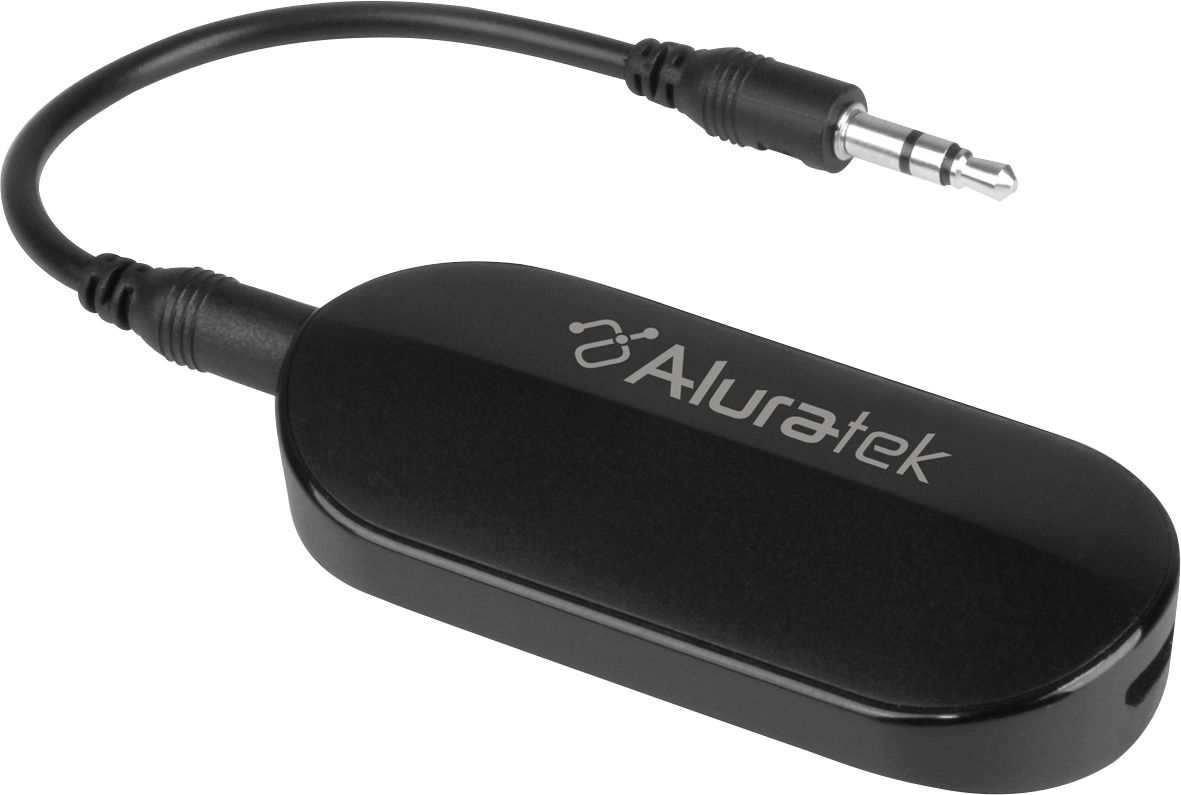 What Does a Transmitter Do?

You can essentially think of a Bluetooth audio transmitter as a way to assign Bluetooth capabilities to a source device that doesn’t come with native support for Bluetooth. Source devices can take a number of different forms, but the most popular use for a transmitter involves hooking it up to a TV. but you could also hook it up directly to the audio output for devices like cable boxes or older stereos.

If you want to get creative with your sound system, there are a ton of ways you could make use of an audio transmitter – from setting up a headphone-exclusive home theater for after-hours viewing to finally dusting off the old record player and pairing it up to your brand new wireless speakers.

What if Your Speakers or Headphones Aren’t Wi-Fi Capable?

Then you’ll want to look for audio transmitters that are also receivers. The beamit by Auris is getting a lot of hype for its ability to pack in both a receiver and a transmitter into a stylish and compact package that can fit into the palm of your hand. A receiver does the opposite of a transmitter. You can attach it to non-Bluetooth speakers or headphones and receive a wireless stream.

The obvious advantage is going to come to people who have old speakers gathering dust in their attic or high-end but unwieldy headphones they haven’t worn in forever. Wireless transmitters provide the perfect means to tidy up the existing stereo or entertainment system in your home or to get new value out of stereo components that you’d otherwise retired. 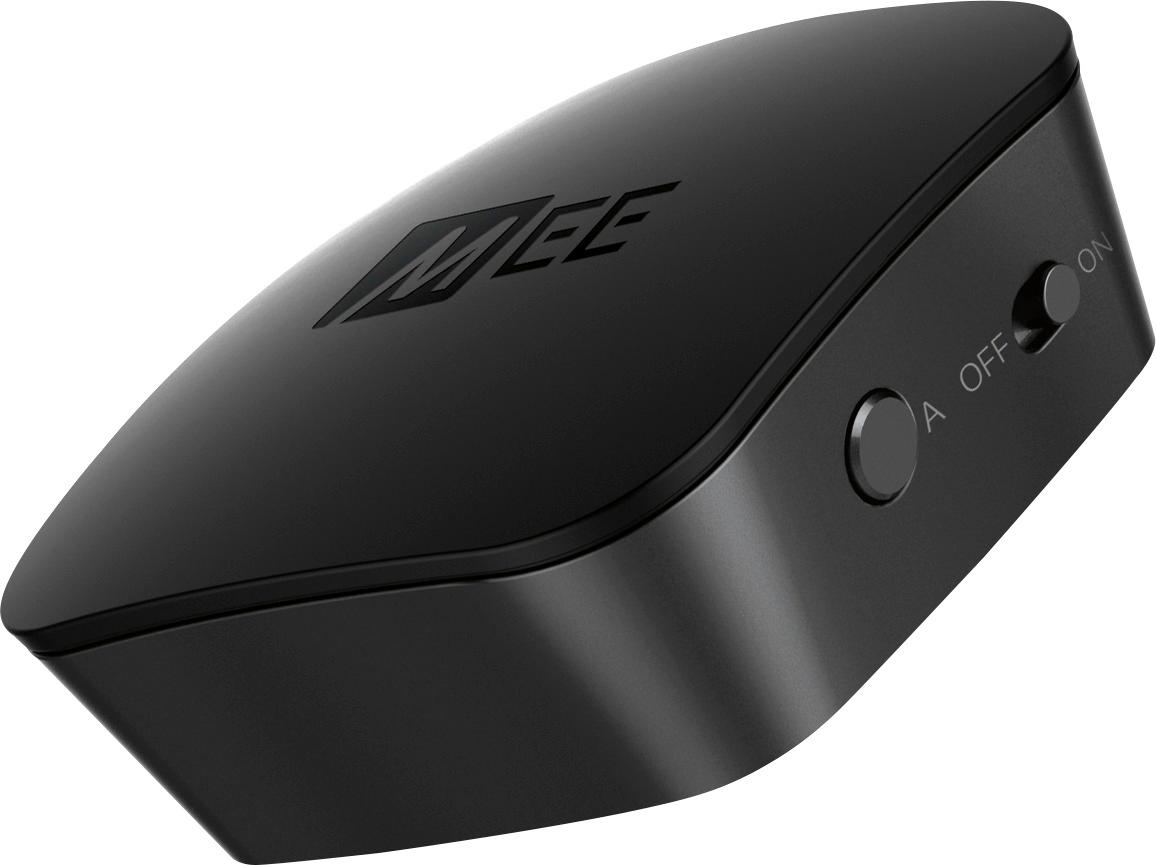 When discussing the quality of a Bluetooth receiver or transmitter, your biggest concern should be latency. Latency refers to the time it takes for a Bluetooth transmission to travel from the source device to the wireless receiver. If you’ve ever watched a movie or TV show where the sound wasn’t synced up to the video, you’ve experienced latency.

Latency won’t really be an issue if you’re just looking to music, but if you want to wirelessly hook up speakers to a projector, TV, cable box, or other video source device, keeping latency low needs to be a top priority. Bluetooth continues to be the best format for connecting wireless receivers with video sources, but you should pay attention to more than just the Bluetooth logo.

What Features Should You Look For?

The higher the version of Bluetooth supported, the more reliable of a connection you can expect; and version upgrades also sometimes see substantive improvements over time. Bluetooth technology currently has a maximum range of 30 feet – about the length of a bus – and that will generally be consistent across all Bluetooth devices.

There are two things where you should be putting most of your attention. The inputs/outputs supported will determine what devices you can connect your receiver/transmitter to, while the number of supported codecs will determine the latency quality.

What impresses us about the beamit is just how elegantly it folds together all the features we want out of a receiver and transmitter into a single device. It’s great because it serves as a lynchpin for any wireless home stereo or theater conversion, and this Bluetooth audio transmitter is unlikely to become outdated any time in the near future. 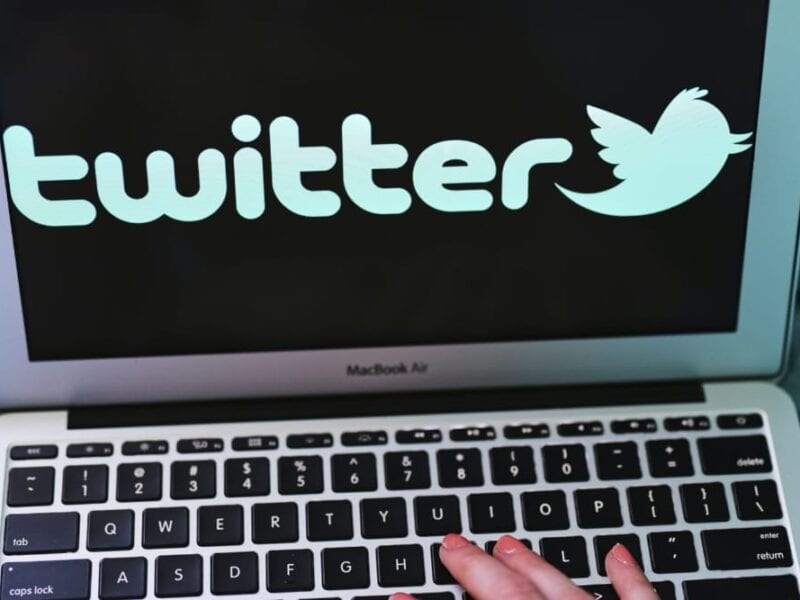 5 best ways to use Twitter Bot for excellent result 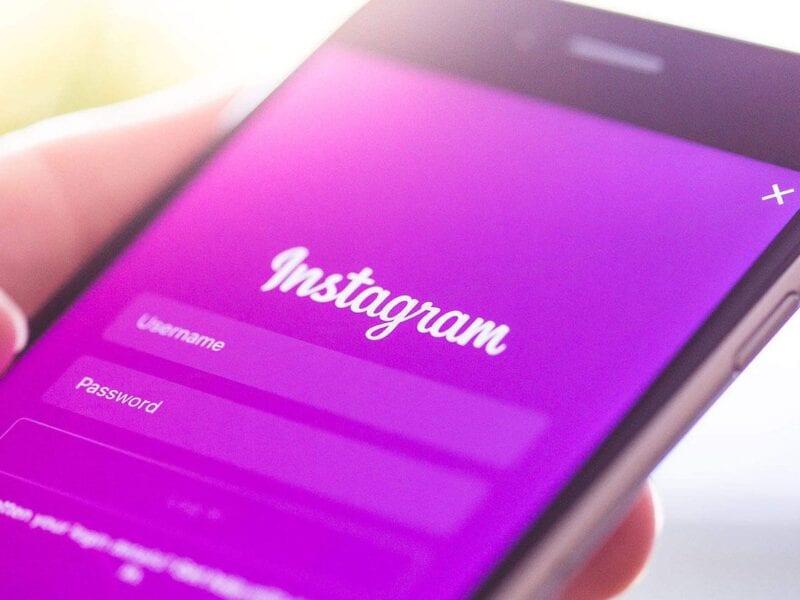 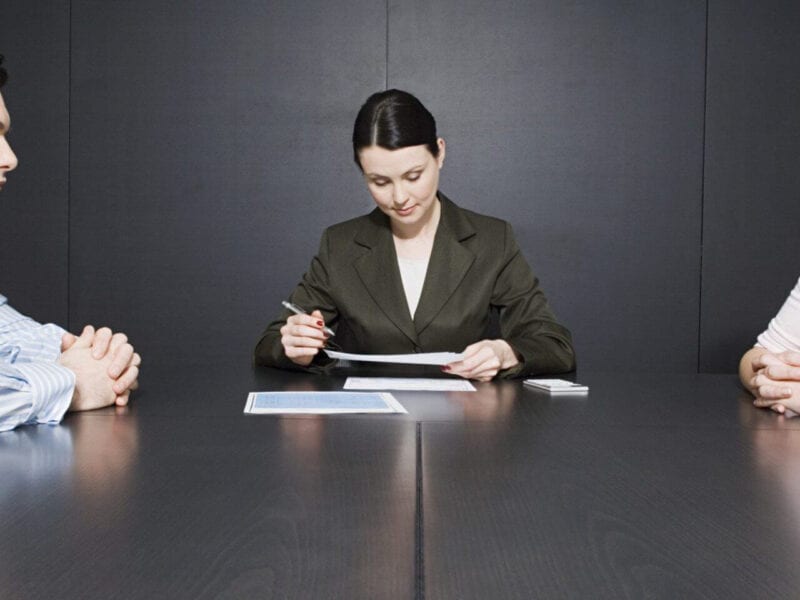 How to Get Divorce Forms Online in Michigan