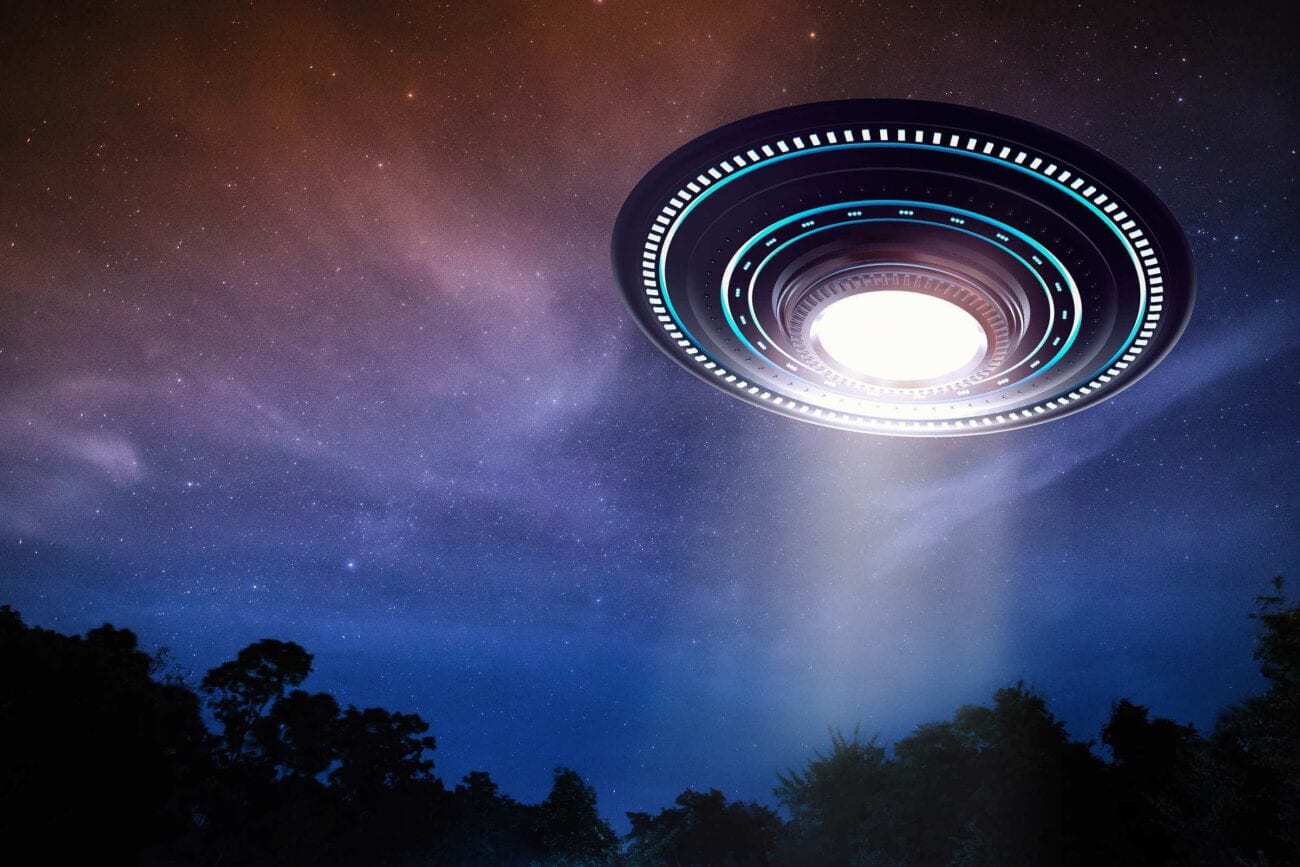 Real aliens? Here are all the scientists arguing UFOs exist

With the help of social media and even recent announcements by the U.S. Navy, more than ever believers are pushing to prove UFOs exist. If fuzzy pictures or government conspiracies aren’t enough to convince you, maybe these scientists can.

From documenting key evidence to tightening their arguments, the scientific community is changing the dialogue on UFOs. Here are all the outspoken scientists arguing for the existence of UFOs. 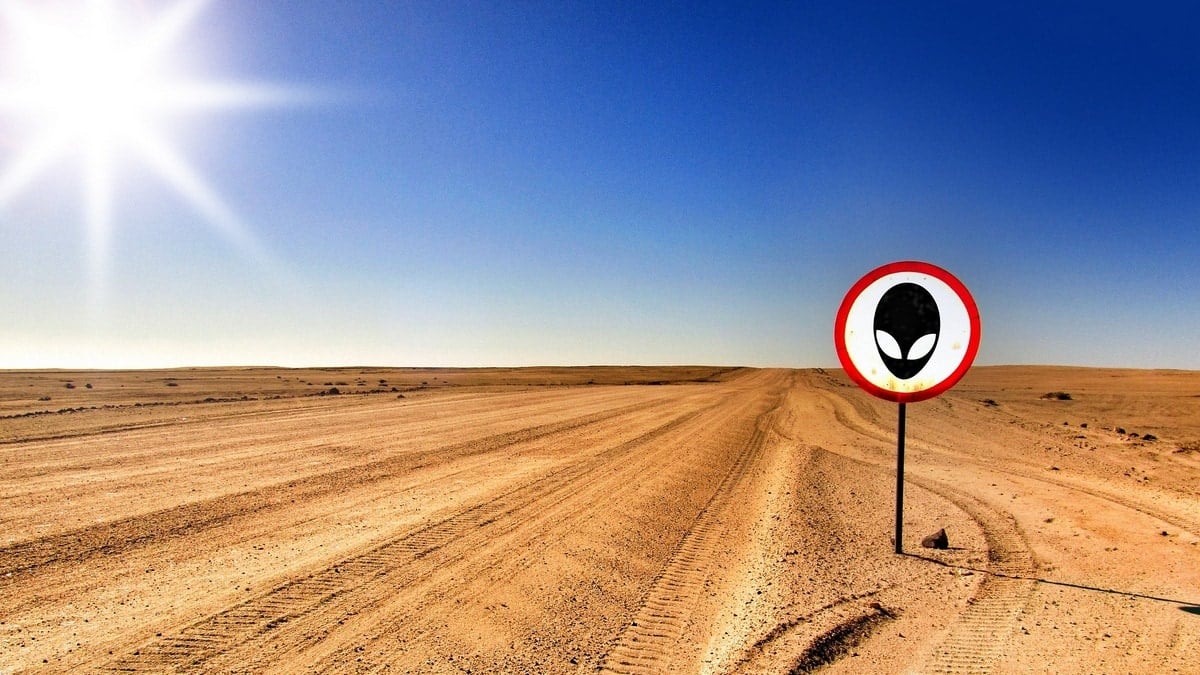 UFOs exist: So do Earthlings from the future

Refusing to denounce the recent stockpile of images & testimonials of UFO sightings is the stance of Michael Masters – a biological anthropology professor at the University of Montana.

In the argument for the existence of UFOs, Masters doesn’t think these objects are the vehicle of choice for little green people. Instead, Masters proposed UFOs are driven by humans from the future. Master’s discussed the theory in his book, Identified Flying Objects: A Multidisciplinary Scientific Approach to the UFO Phenomenon (2019).

Putting stake in the greater proof of UFOs than of aliens, Masters discussed his theory with Leonard Davis from Space.com. Davis theorized, “We know that we’ve had a long evolutionary history on this planet. And we know our technology is going to be more advanced in the future. I think the simplest explanation, innately, is that it is us.” 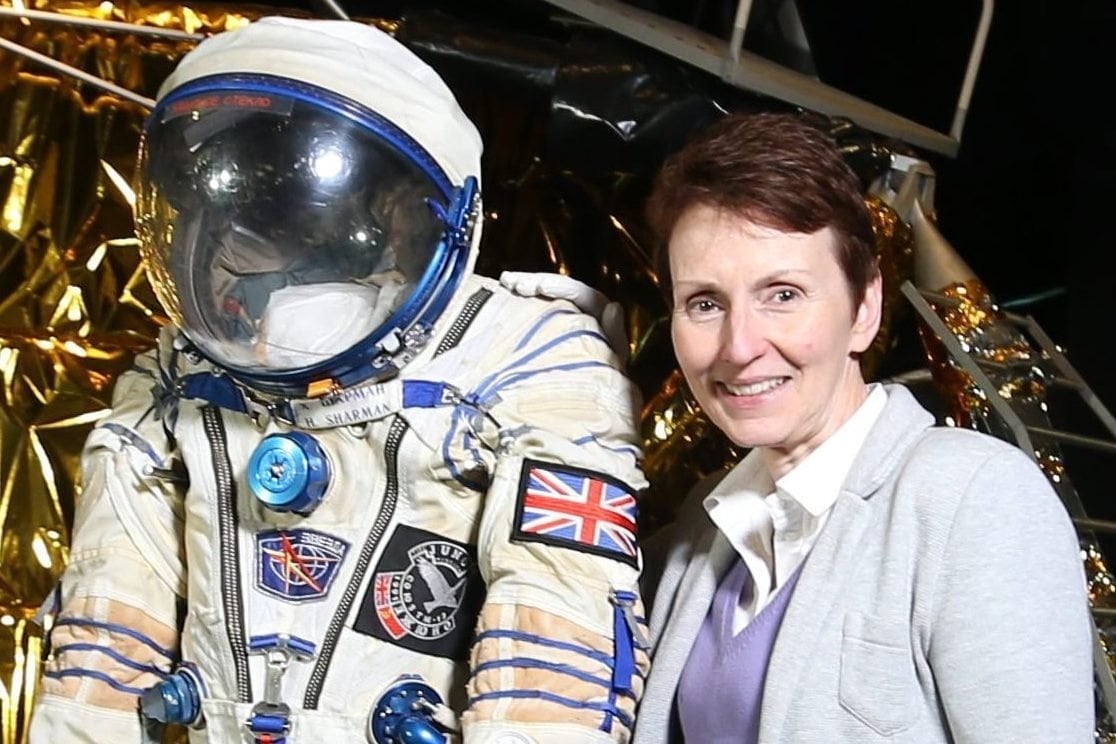 An astronaut knows aliens are real

Scientist & astronaut Helen Sharman was Britain’s first astronaut. Sharman took a trip to the Soviet Mir space station in 1991, and returned with a conclusive thought: “aliens exist, there’s no two ways about it.”

Sharman spent eight days working in space as a chemist and researcher. She even believes many of us may have had encounters with aliens during our lives and didn’t know. If perspective from the ground isn’t enough to convince you, what about from someone who’s seen our very civilization from above?

In January 2020 Sharman told The Observer, “There are so many billions of stars out there in the universe that there must be all sorts of different forms of life” – although Sharman doesn’t know if they’re carbon-based like humans. She even suggested, “It’s possible they’re [aliens] here right now and we simply can’t see them.” 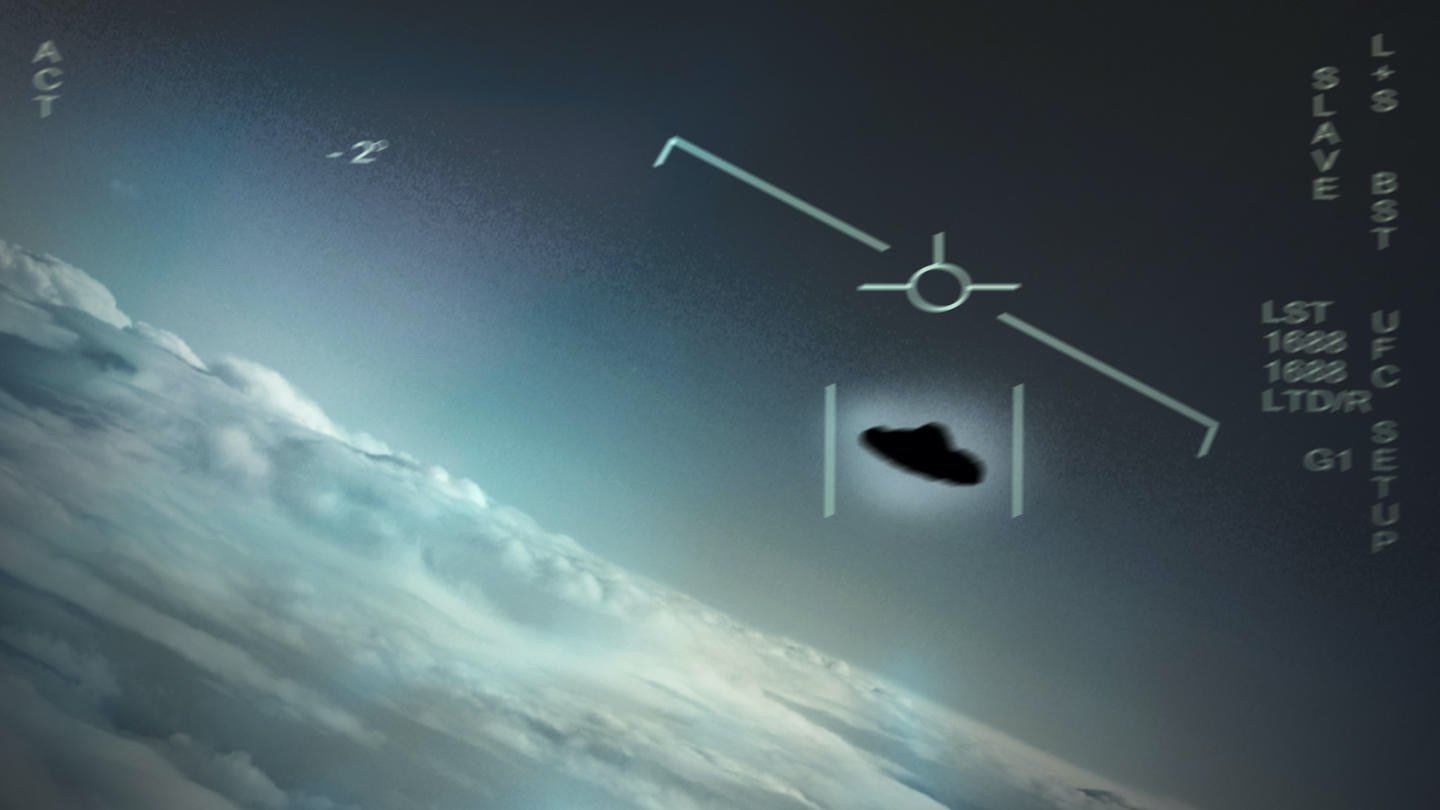 Those are the beliefs of Kevin Knuth – a NASA researcher and assistant professor of physics at the University of Albany in NY. Knuth remembered always being interested in UFOs, and professed, “there’s plenty of evidence to support UFO sightings.”

With a firm understanding of the scientific method, Knuth admitted studying or testing for UFOs is “extremely challenging” – the appearance of UFOs can’t just be repeated. Knuth discussed the “discrepancy between the expectation that there should be evidence of [aliens]. . . and the presumption that no visitations have been observed.” 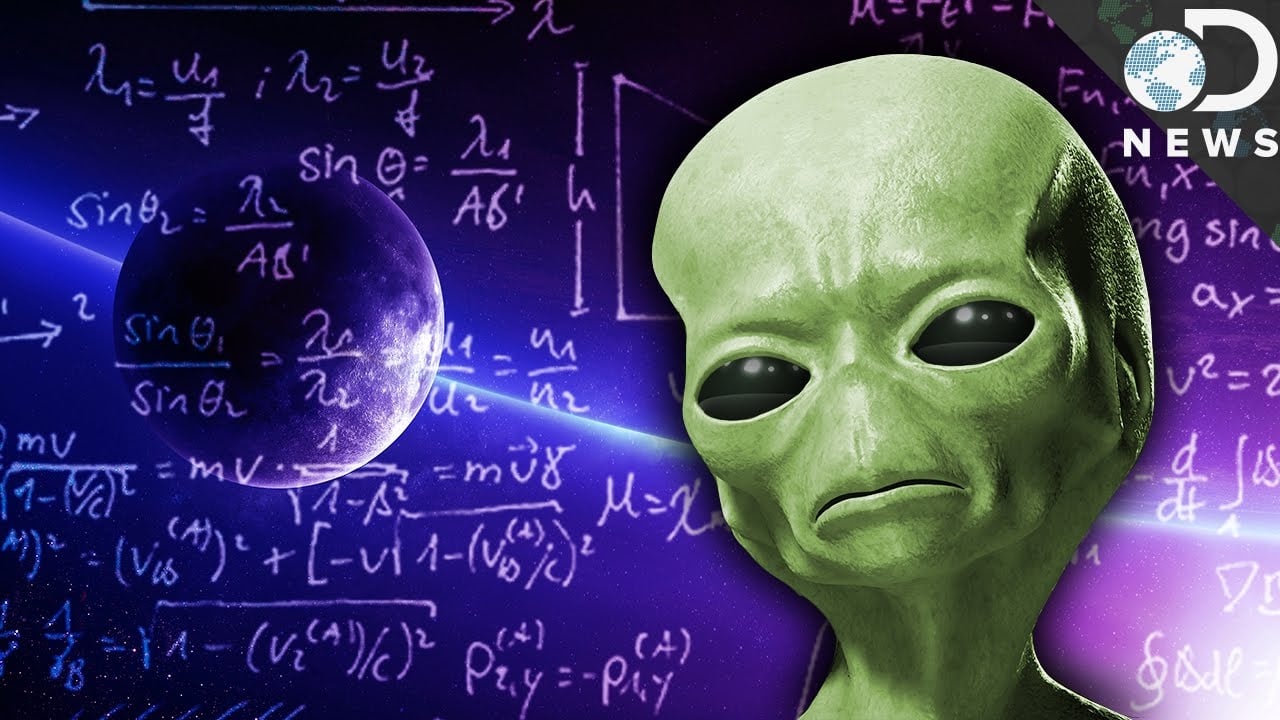 What Knuff described is called the Fermi Paradox, spawned by the belief the billions of stars must hold life beyond our knowledge. Knuff also discussed sightings by military governments. He proposed, “some of the strange flying objects that outperform the best aircraft in our inventory and defy explanation may indeed be visitors from afar.”

In Kevin Knuth’s opinion, the biggest issue with the very topic of UFOs is its taboo nature in the scientific community. Instead, he turns to the wide array of multiple witnesses, photographic evidence, and patterns of activity. If UFOs and aliens exist, they need to be taken seriously if they’re going to be documented with substantial proof. 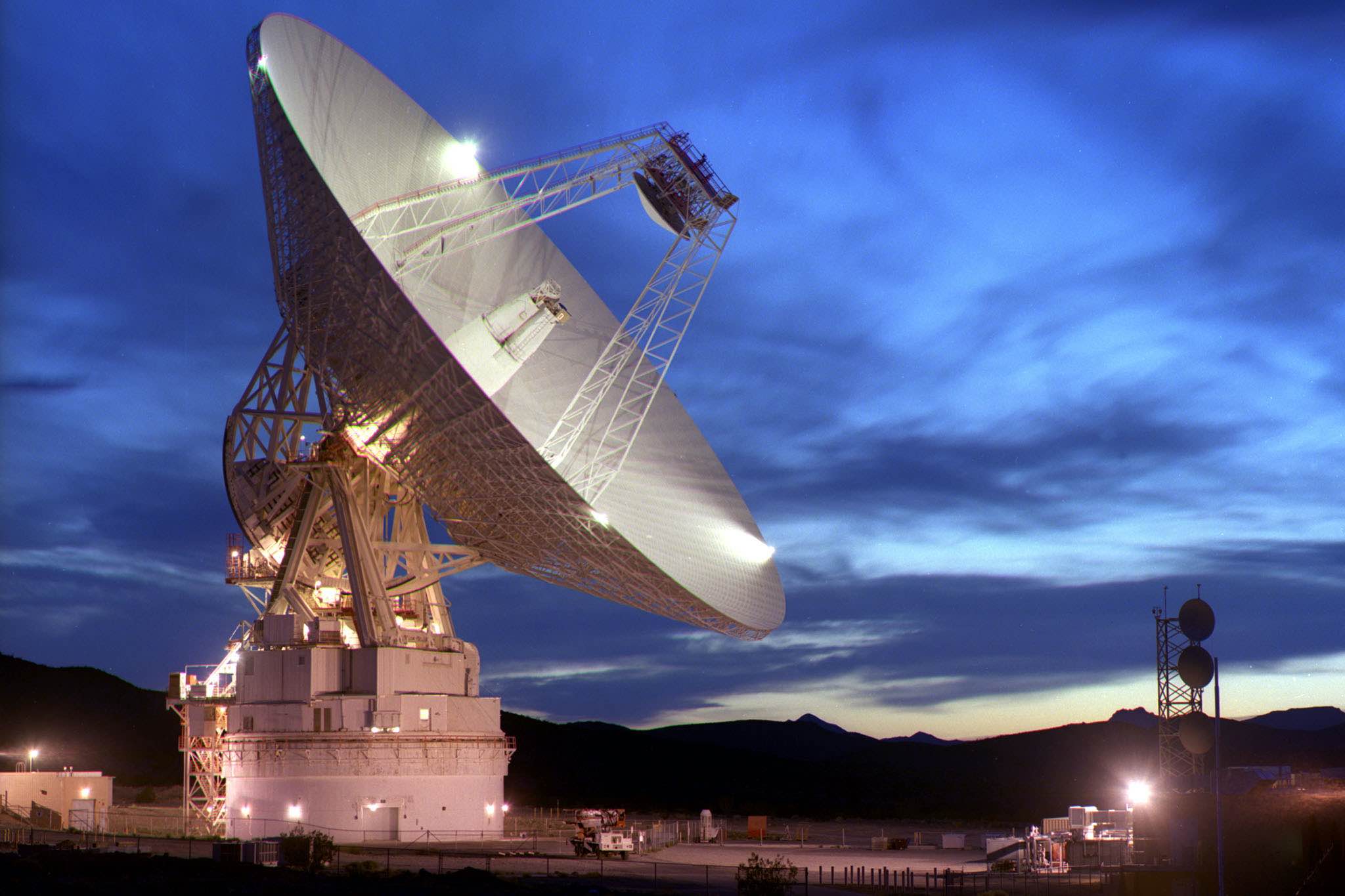 In response to the recent comments on possible UFO existence from the U.S. Navy, Vox spoke to Alexander Wendt – an author & political scientist. Wendt hasn’t tried hiding his own frustrations with the scientific community for their underwhelming reaction to new evidence on UFOs & alien life.

Wendt specializes in topics related to social science and interpersonal interactions, and is intrigued by the unknown something blocking scientists from taking UFO studies seriously. At a loss, Wendt stated, “. . . anything else even remotely this interesting would generate limitless research dollars.”

In his Vox interview, Wendt acknowledged his true feelings on the significance for such a discovery: “Because if ETs were discovered, it would be the most important event in human history.” Now it’s hard to argue with the truth in those words, and more than ever it feels like unwilling scientists are the ones affecting progress – not a lack of UFOs. 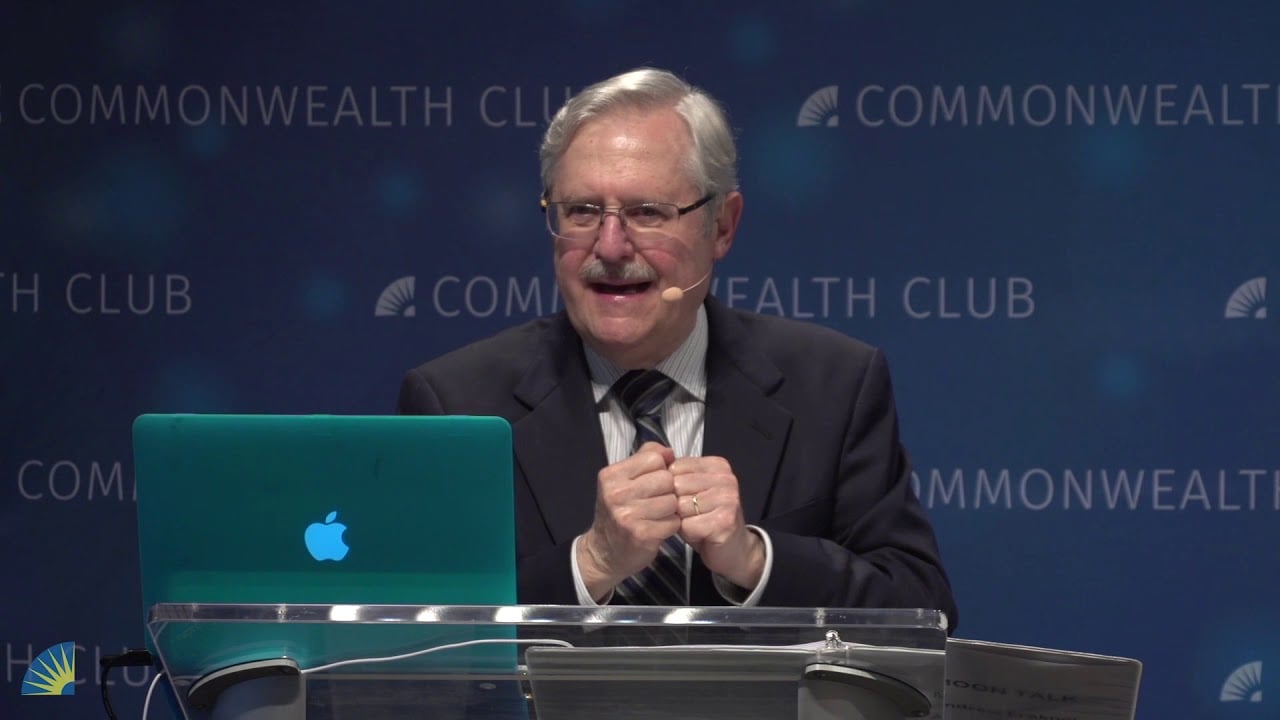 Aliens are real, but not recognizable

Again casting aside the theory of green people or Earth destroyers from films, several scientists are aligned with the belief aliens may be among us. However, unlike cinematic depictions, the creatures just aren’t in a form we’d expect – or even recognize.

Such are the beliefs of Andrew Fraknoi – a member of the board for the Search for Extraterrestrial Intelligence in Mountain View, and former professor of astronomy at Foothill College in California.

Instead of full-size beings, Fraknoi adheres to a different popular belief amongst some astrobiologists. Aliens may be among us, but arrived in the form of microorganisms. From our lands to our oceans, it’s hard to keep track of everything falling to Earth. Fraknoi instilled in his students the belief intelligent life comes in every shape & size.