How to watch Sonic the Hedgehog 2 Online at~home

Sonic the Hedgehog 2 is coming to theaters this April, two years after the first one became the last film that millions of people watched before the pandemic began.

For this second addition, the battle against Doctor Robotnik (played by Jim Carrey) continues—but this time, Sonic (voiced by Ben Schwartz) has some help. As teased in the post-credit scene of the first movie, Tails (voiced by Colleen O’Shaughnessey) is coming to save the day and help fight against both the Eggman and Knuckles (voiced by Idris Elba).

The sequel will be a cinematic exclusive—at least for now. Sonic the Hedgehog 2 comes to theaters on April 8, and will only be in theaters for a time

Here’s everything you need to know about how to watch Sonic the Hedgehog 2. 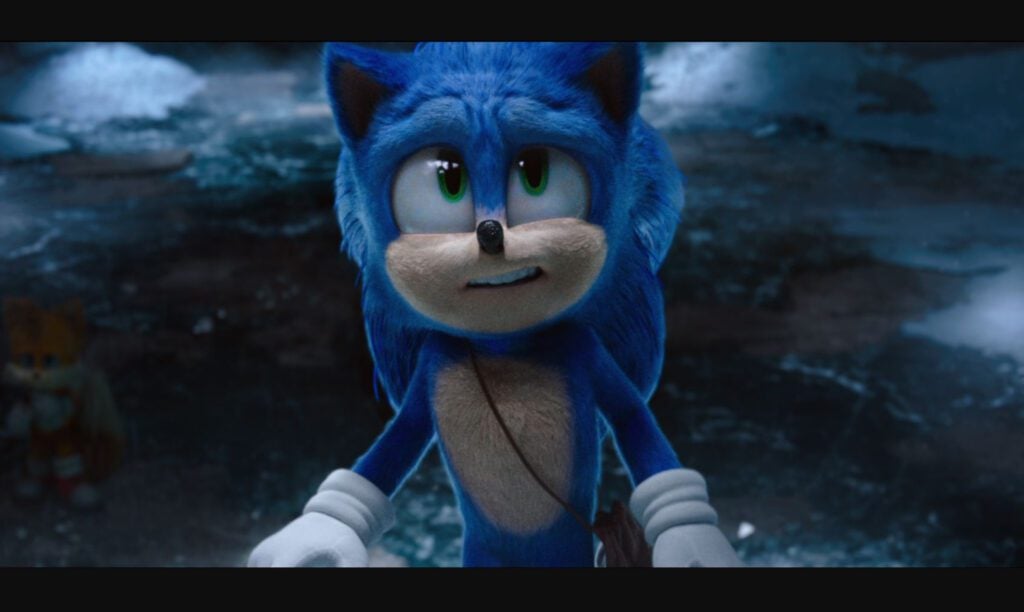 Where Will ‘Sonic the Hedgehog 2’ Be Streaming?

The Sonic sequel is distributed by Paramount Pictures. Sorry, Netflix subscribers—this means that it will be a Paramount+ exclusive in all the countries where the streaming service is currently up and running. It also means that, in countries where the streamer is launching this year, Paramount will probably wait until the launch date in that country to release it, so as to offer it as exclusive content with which to entice new subscribers. 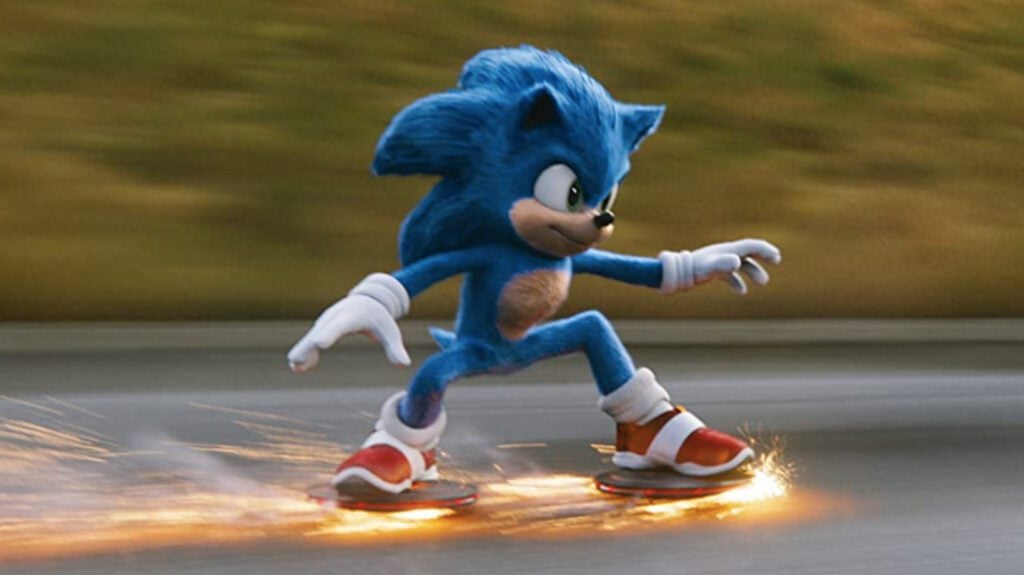 When Will ‘Sonic 2’ Be Released on Streaming?

In early 2021, Paramount revealed that its major releases of the year will come to streaming 45 days after the movie’s U.S. theatrical release date.

Then, in August, it doubled down on this strategy, with Paramount CEO Bob Bakish telling investors at an earnings calls: “As a general principle, we do like the 45-day fast follow theatrical to [Paramount+ strategy]. That is the overall direction we’d like to go over time. But we’ve got to look at each title in this pandemic and figure out what is the right strategy.”

So far, however, Paramount has stuck to the 45-day window with its biggest releases. So, for example, Jackass Forever came to theaters on February 4, 2021, and on Paramount+ on March 22. Similarly, Scream came to the streamer 46 days after it had been in theaters on March 2.

If the new Sonic movie follows this trend, then it will come to Paramount+ on Tuesday May 24, 2022.

How to Watch Sonic the Hedgehog 2 Online? 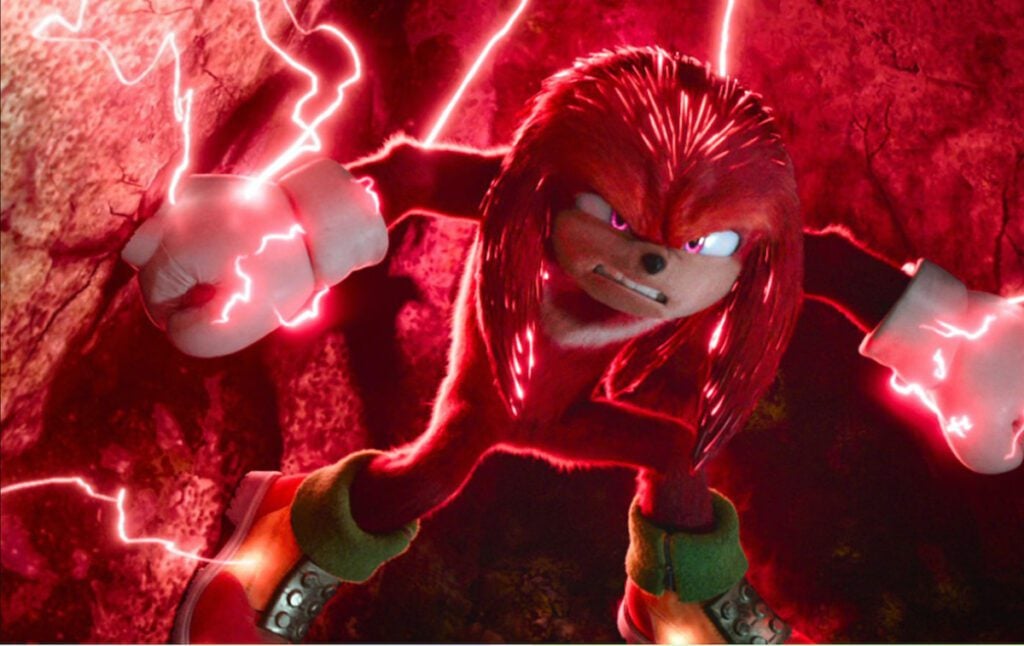 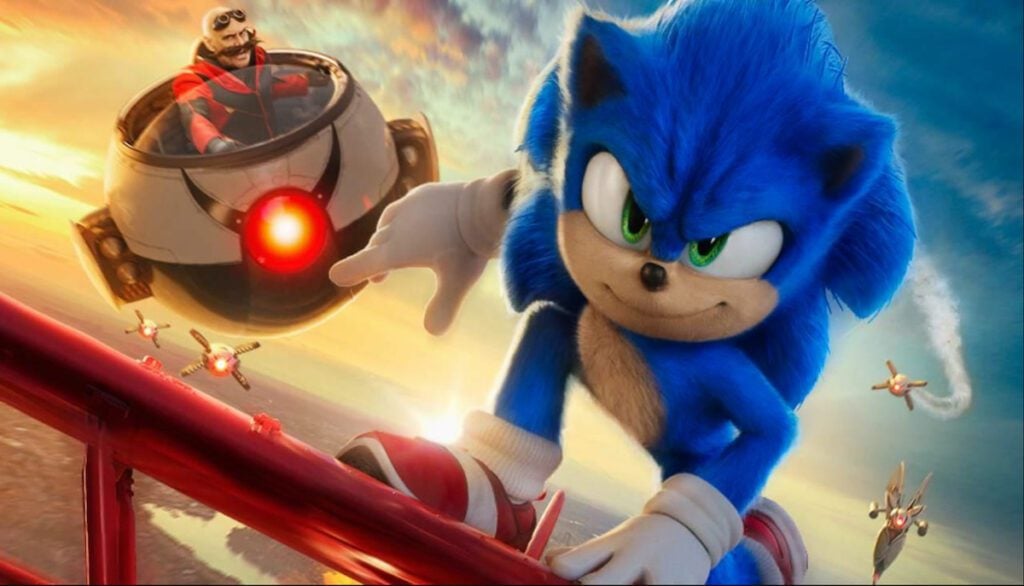 What Is The Sonic the Hedgehog 2 About?

The world’s favorite blue hedgehog is back for a next-level adventure in SONIC THE HEDGEHOG 2. After settling in Green Hills, Sonic is eager to prove he has what it takes to be a true hero. His test comes when Dr Robotnik returns, this time with a new partner, Knuckles, in search of an emerald that has the power to destroy civilizations. Sonic teams up with his own sidekick, Tails, and together they embark on a globe-trotting journey to find the emerald before it falls into the wrong hands.”