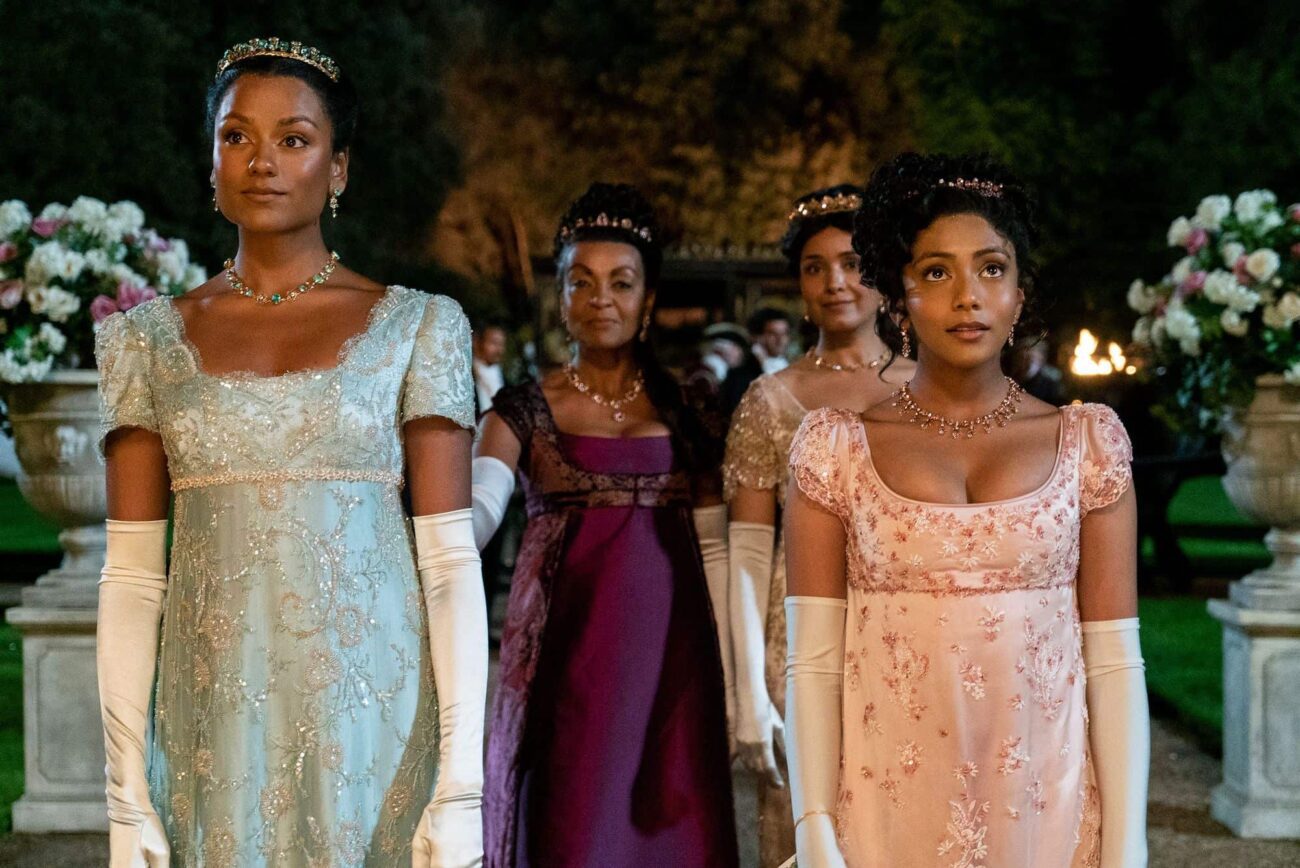 March is ending and April promises the blooming of your favorite series titles, could it be the spring? Start making some time to watch several Netflix releases. The Russian Doll season two trailer just went out a few days ago. Also, Shonda Rhimes did it again, Inventing Anna, the series based on Ana Delvey just released in February, and Bridgerton season 2 is on its way too.

However, with each new release, the eternal question of where to watch it for free awakens and you know you’ve come to the right place. We’ve only mentioned a few Netflix releases, but several platforms are constantly offering worth-watching exclusive content. However, not all platforms are convenient for everyone, maybe there’s a site you pay constantly and others you hack somehow.

Paying for all those sites ends up being unnecessary and ridiculous. Even though you can hunt fascinating offers for some streaming platforms, the sum of all at the end of the month isn’t fascinating at all. So, we’ve inquired the best sites you can stream Bridgerton from, and watch season two online without paying a single dollar. Yet, remember you can always do a free trial if you haven’t. 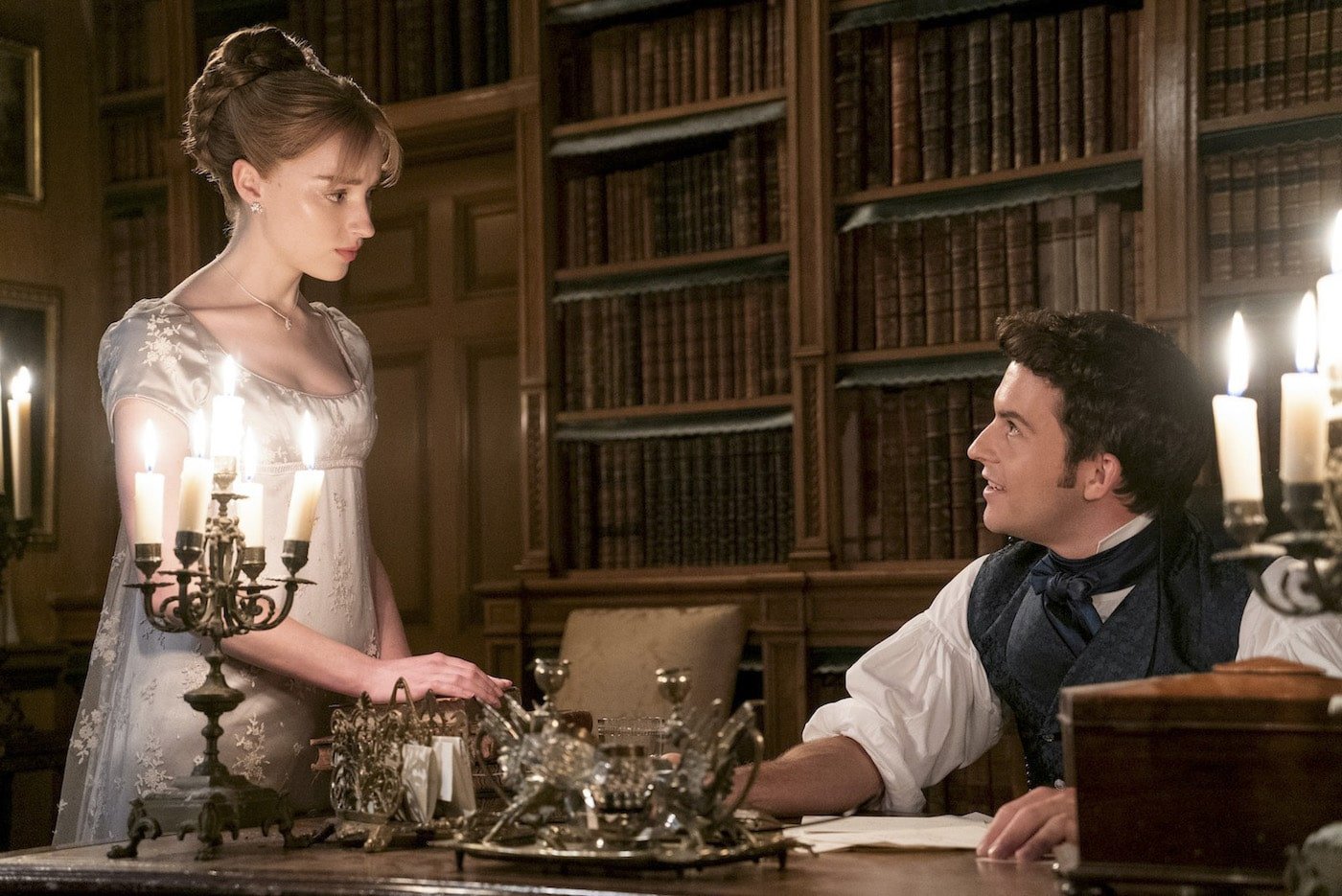 Why is everyone watching Bridgerton?

There are series that are just worth watching due to their well-written stories like Orange is the New Black or its steamy scenes like in Power or Euphoria. However, when it comes to movies & T.V. shows set in another time the quality production strongly influences people to watch them. This happens with series like Stranger Things, Anne with an E, or Queen’s Gambit, which have a great vintage art direction.

Bridgerton has a superb storyline, followed by a magnetic cast that incarnates another era through clothes, props, and scenarios. It might sound cliché, but having a fairytale escape from the current reality full of the home office, masks, and burnout can save people from profound angst. However, this only happens with cute glittery series, and Bridgerton is one of them.

Everyone loves British royal gossip, that’s why people are still talking about Prince Andrew’s misbehavior or Meghan Markle’s interview with Oprah. Bridgerton is set in Regency London and it’s all about families trying to marry their daughters to good husbands, all very Jane Austen-ish. If you liked Emma (2020) from Autumn de Wilde or Anne with an E, you might enjoy Bridgerton too. 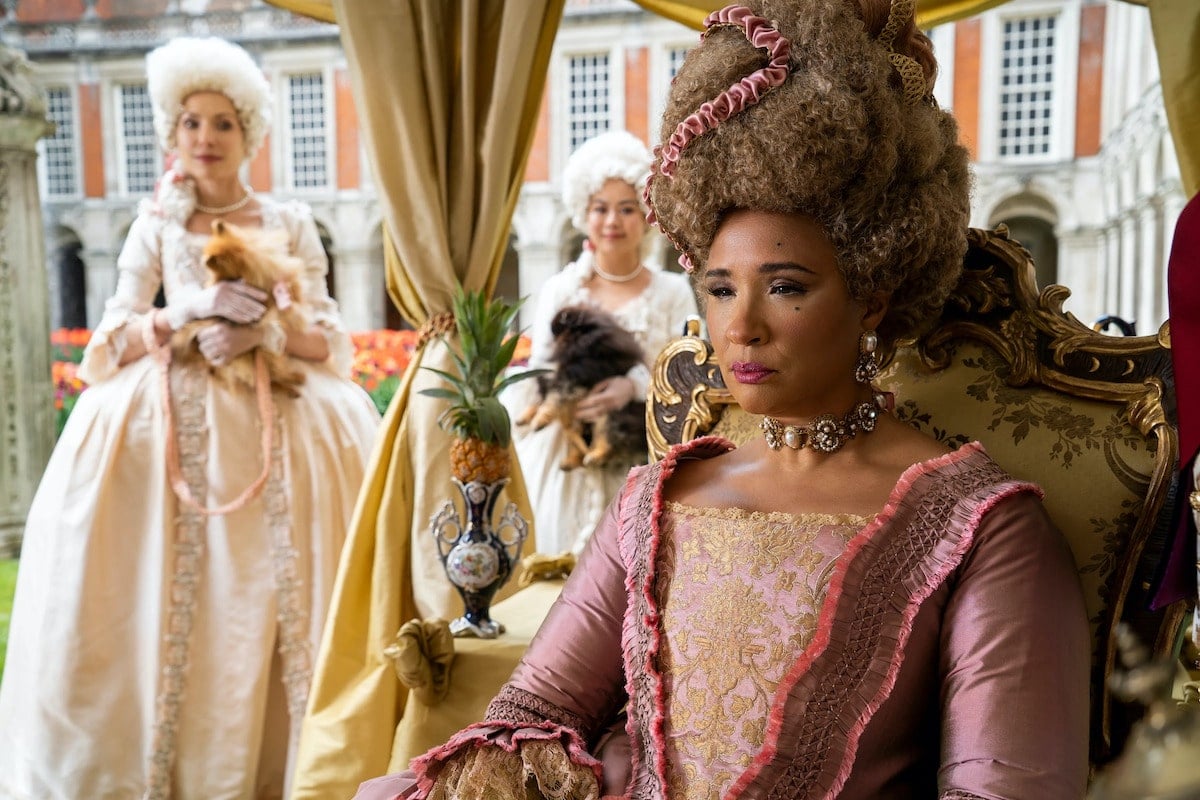 Yet, there’s something that makes Bridgerton even more worth-watching, and political, which is its color-blind casting. This situation bursts politically in several ways. Some cinema orthodox find the inclusion of Black actors in British period dramas inaccurate in history. However, to others, this is a step forward in erasing and rewriting a racist past. 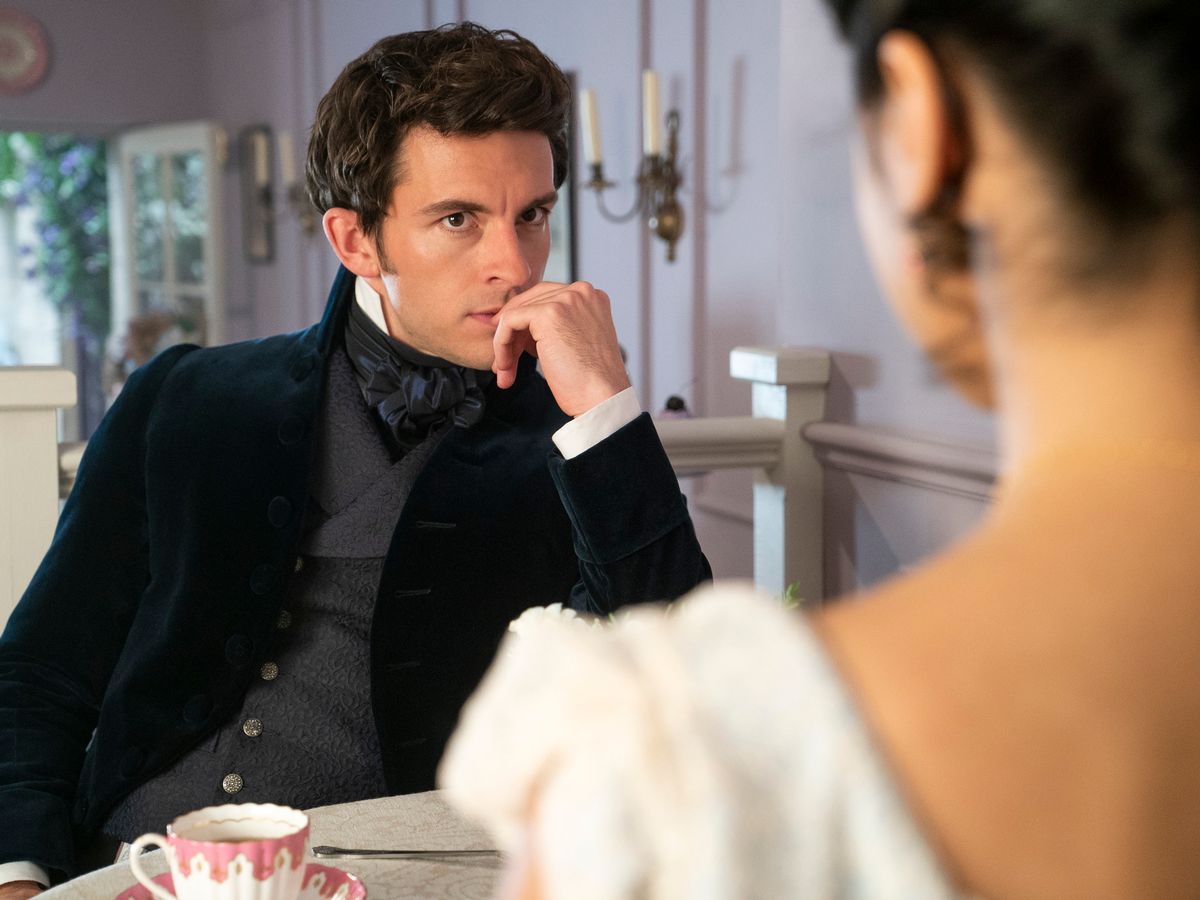 Where to watch the show for free?

If you weren’t a Bridgerton fan before, you might want to watch it after reading all this, but the question is where. Bridgerton is a Netflix original, which means it’ll be impossible to stream it there for free, yet, there are some hacks. You already know the first one, which is a month free trial, but if you’re reading this article, you’ve surely used it already.

The other option is getting a free year subscription if you use Verizon Fios. T-Mobile also gives basic subscriptions for low prices. However, these options only apply to U.S. residents. But don’t worry, there are plenty of online sites that’ll allow you to watch season 2 as soon as it gets released. Our favorite free sites are 123Movies, Putlockers, BridMoviekeys, and Cuevana.

Actually, there’s not that much trouble streaming movies & T.V. shows online for free. The thing is realizing if the site looks chancy by asking for any private information to allow you to navigate or requires downloading. If this isn’t happening, just prepare to close external windows and watch ads, apparently, this is the price that comes when free streaming something.

Have you watched Bridgerton season one already? If you know other free streaming pages share them in the comments below!