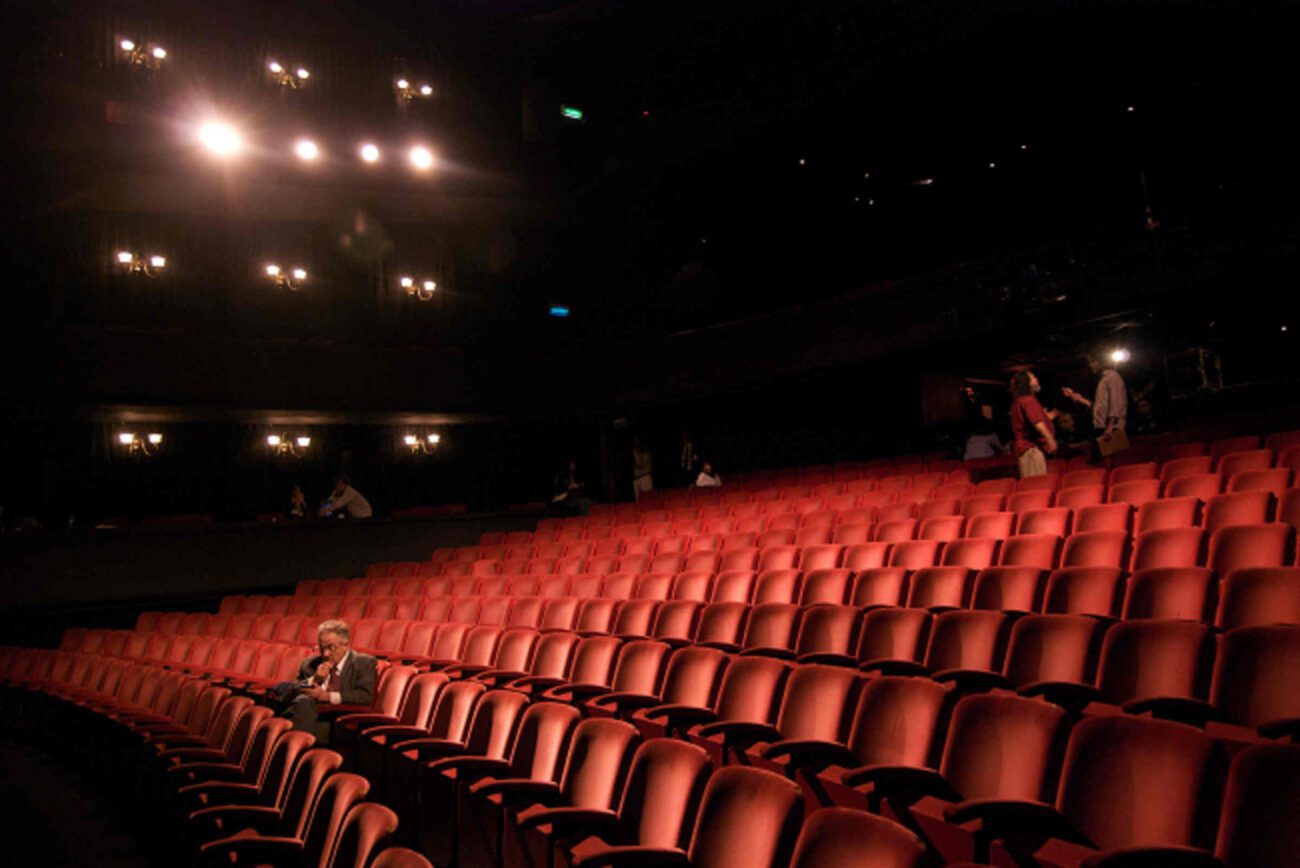 Will Streaming Services Be the End of Movie Theaters?

For a long time, the future of movie theaters was uncertain. As we adapt to living with COVID-19 and the resulting anxiety of large public gatherings, the effect has only intensified. Streaming, meanwhile, is set to fill that hole.

Are theaters making a comeback, then? Is online video streaming becoming more popular? When things return to normal, will the two be able to discover a new equilibrium? Continue reading to find out!

The Box Office: A Quick Overview

Most people believe that the epidemic is to blame for the drop in box office receipts, and we should give it time to recover before drawing any conclusions. To a large extent, this is correct, and “Spider-Man: No Way Home” is a prime example.

Similarly, “No Time to Die” was a hotly-anticipated movie scheduled to be released in November 2020, until finally being shown at cinemas in September 2021. It was an undeniable box office success, earning $774 million worldwide on a budget of just $250 million.

Additionally, Dune and F9: Fast & Furious 9 were two of the biggest releases of 2021, grossing over a billion dollars combined. In China, non-English films such as “The Battle at Lake Changjin” ($900 million) and “Hi, Mom” ($848 million) were also extremely successful.

According to Google Trends, there was a significant increase in the number of searches for “movie tickets” at the end of 2021. These developments, along with the massive box office receipts, are encouraging for the movie theater industry. 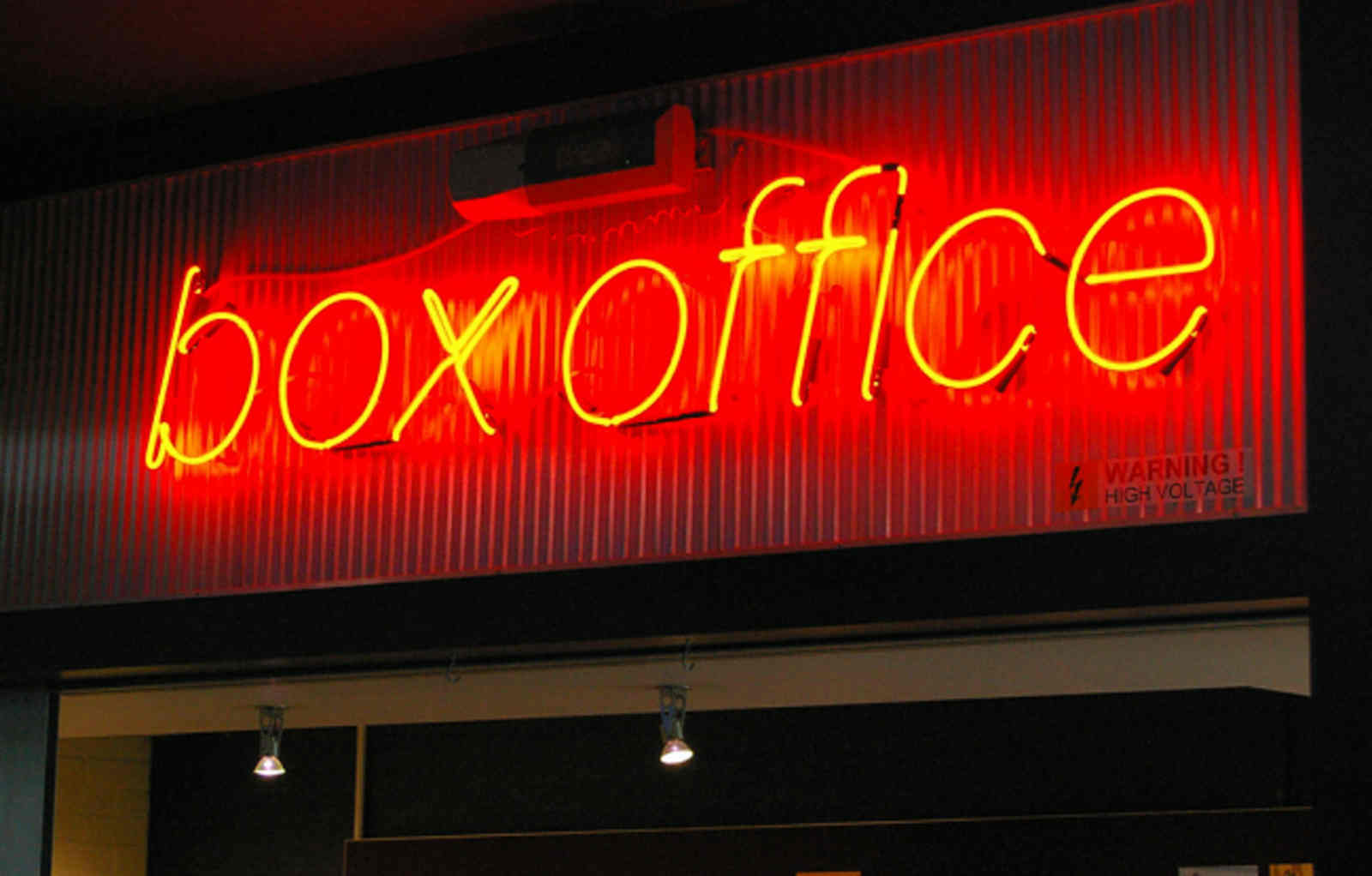 The Growth of Online Video Streaming

The public is unwilling to give up their movie-watching habits. If they can’t make it to the theater, then they’ll just stay home and watch it on streaming services, right? The patterns of people’s searches can reveal some interesting information.

Interestingly, during this time period, traditional movie theaters saw much larger spikes in attendance than streaming services did. Streaming services and their activity are consistently high throughout the year, especially when compared to pre-pandemic levels, according to Streamints.com and their Twitter handle. 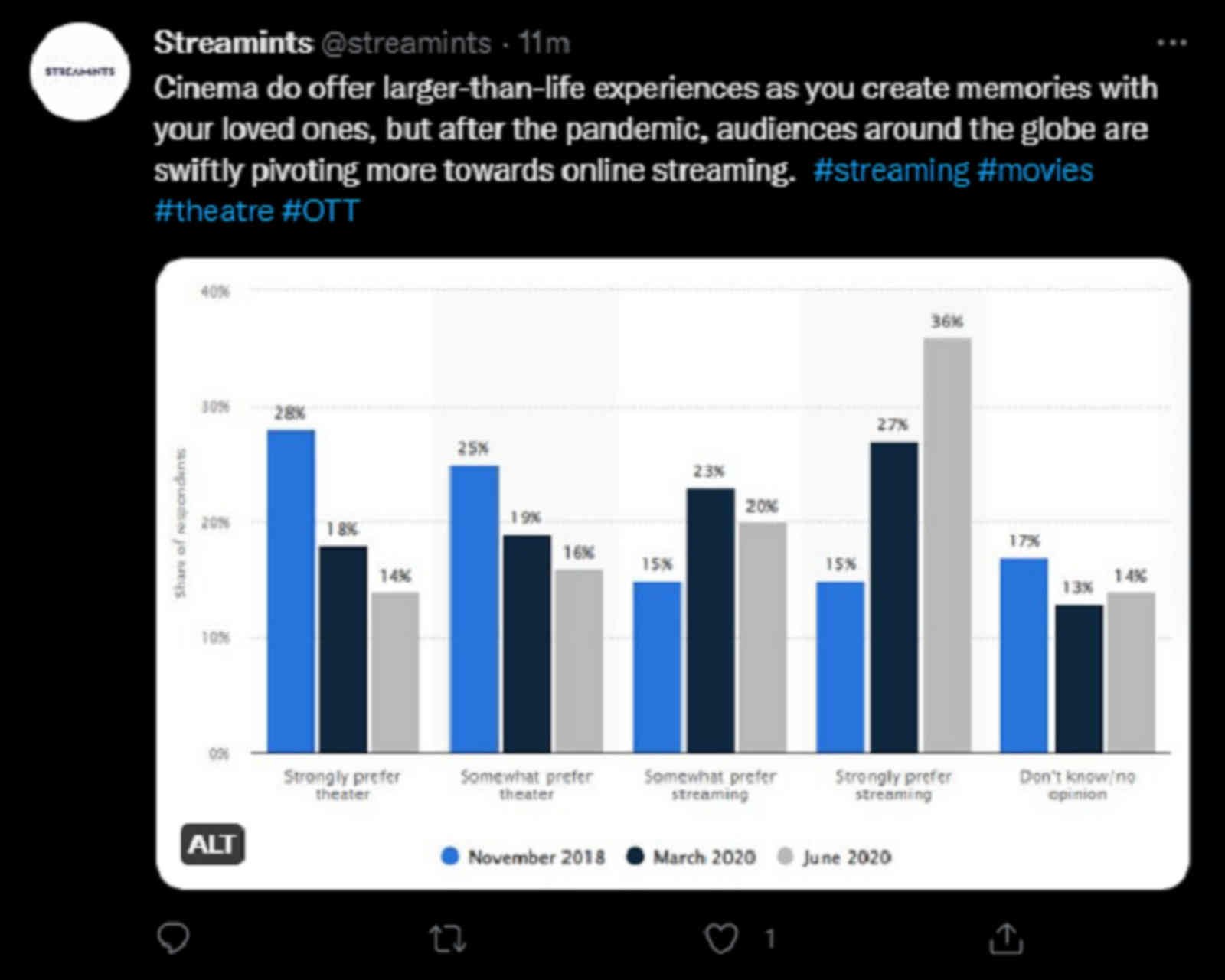 While there are more daily searches for “Netflix” than there are for movie tickets, this isn’t an apples-to-apples comparison. Many moviegoers today don’t plan ahead and show up at the theater without purchasing tickets in advance, or they use a mobile app instead of Google.

Usage data must be considered instead. Undoubtedly, there is strength in numbers for streaming services. Revenue from online video streaming is expected to reach $42 billion in the United States by 2025. More than a quarter of the US population, or 75 million people, use Netflix on a daily basis, making it the clear market leader. 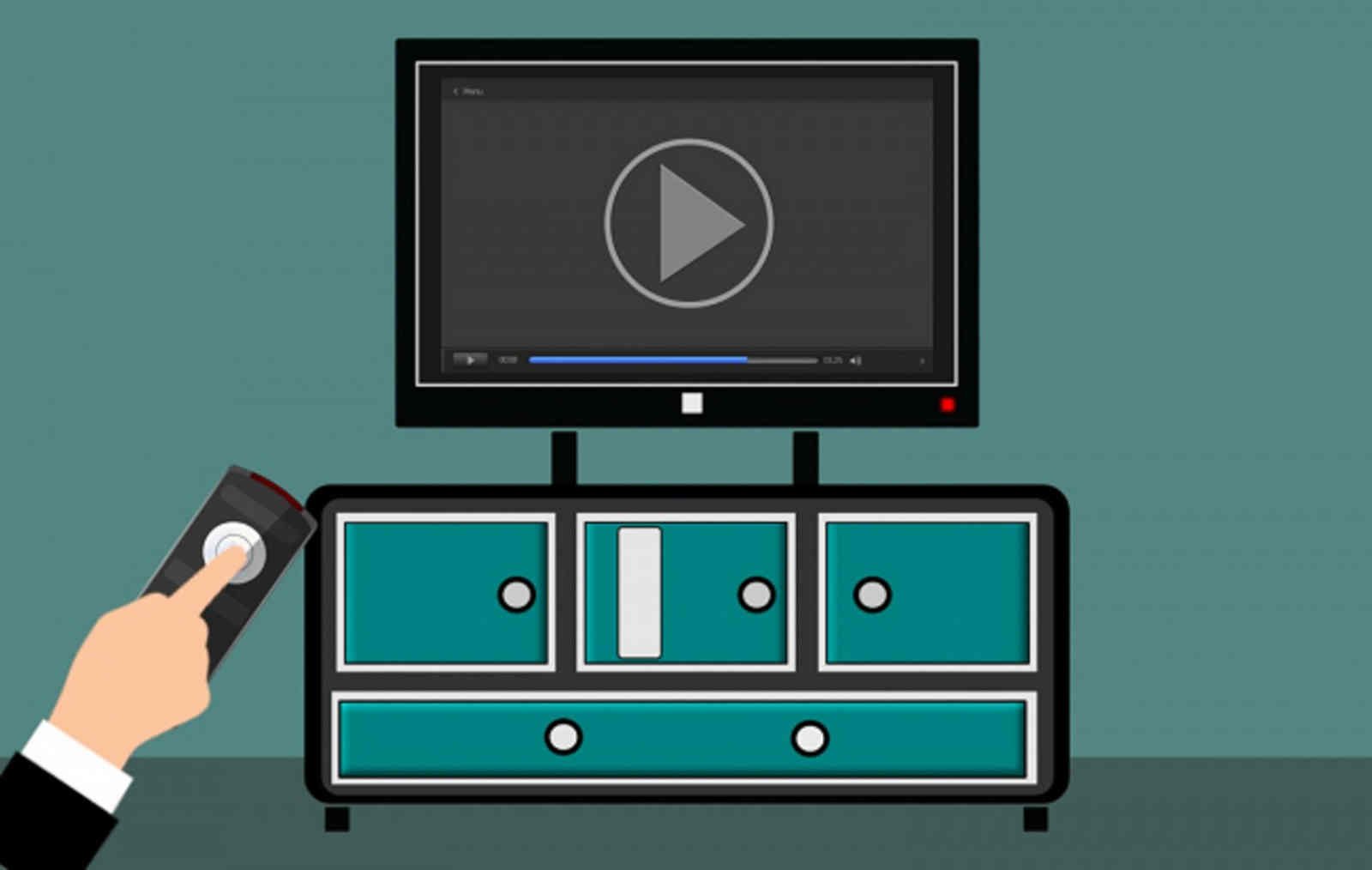 It is abundantly evident that there does not appear to be any end in sight to the growth of streaming. With a few noteworthy exceptions here and there, what we are witnessing is a narrowing of the types of films that are making a profit on big screens rather than a wholesale replacement of theaters by streaming, with the exception of a few major movies.

In the near to intermediate term, a hybrid approach also appears to be the most likely conclusion to the battle of theaters and streaming services. Studios using this strategy have the option of releasing their movies in theaters first and then making them available on VoD services weeks later or simultaneously with their theatrical run.

Even though this is out of the ordinary, early tests have shown promising results. A case in point; “No Time to Die” appeared on streaming services merely weeks after finishing its cinema run. After their theatrical debut, today’s biggest movies should be available on streaming services like Netflix, Prime Video, Disney+, Apple+, HBO Max, and many others quickly after. 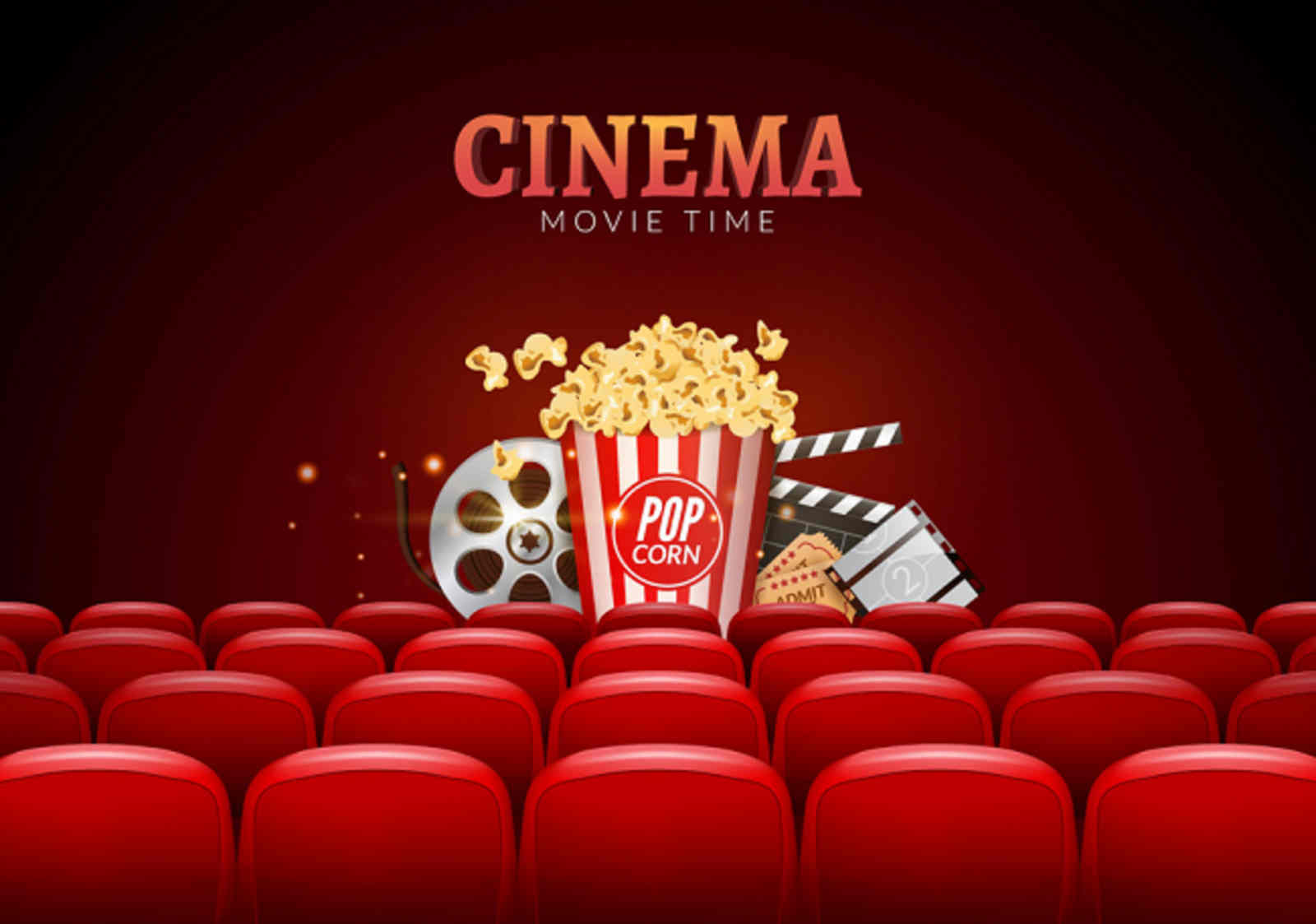 It is clear that streaming services will not permanently kill the moviegoing experience. Both will maintain their own equilibrium and power for entertainment-geeks! Of course, big budget movies will do well in theaters, while smaller films may not. And for that, streaming services are there to pick up the slack!