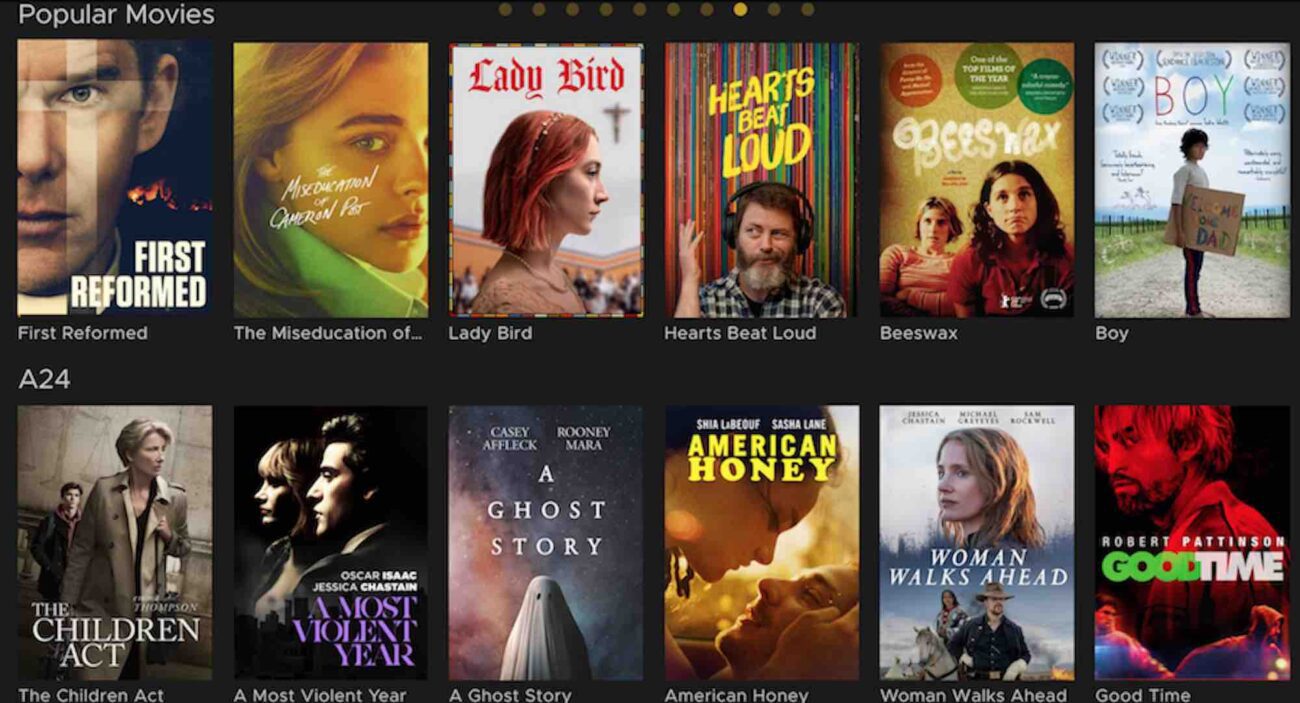 How can you stream new movies for free?

In a time where many of us are tightening our belts, premium streaming platforms can seem like a luxury. However, there are a number of free services that offer both new & older movies for you to stream.

While there are websites that allow you to stream new pirated movies, these can cause problems. These illegal websites take money away from hardworking filmmakers & people behind-the-scenes. They can also leave your device with nasty viruses & malware.

If you don’t mind watching a few ads, here are some of the best places to stream new movies for free. For all intents & purposes, we’re considering “new” to mean anything that was released in the last few years. We’re still using the pandemic to catch up on our movies, right? 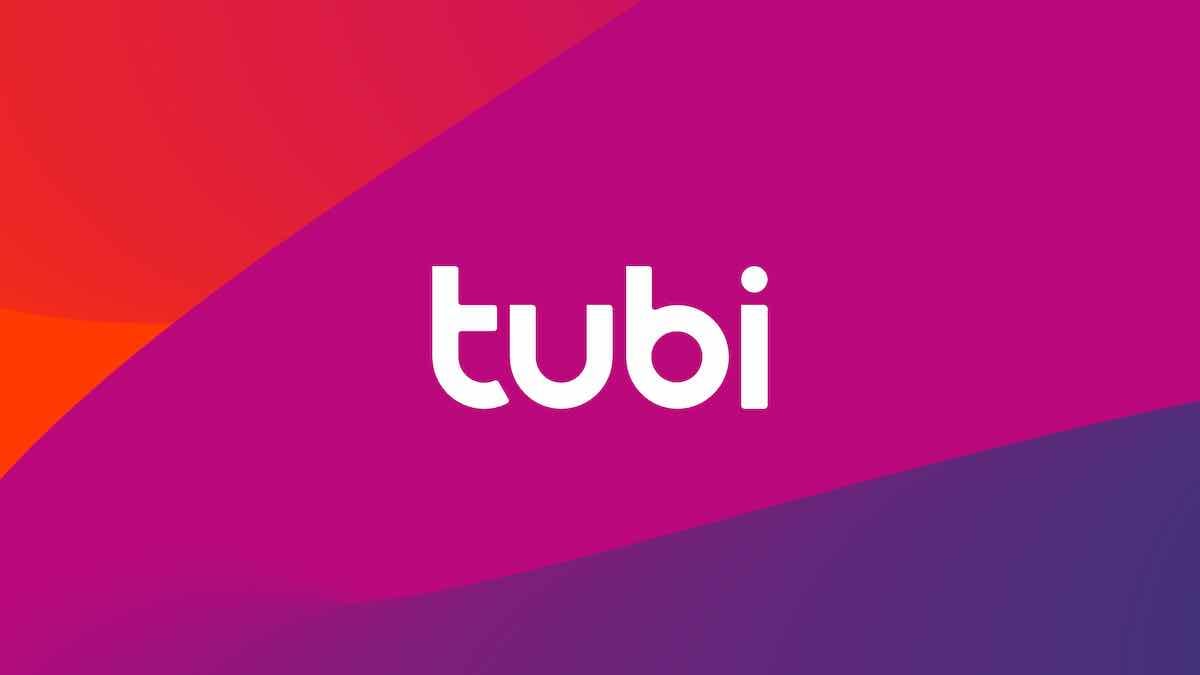 Launched in 2014, Tubi is one of the premier names in free streaming. Since last year they’ve been owned by Fox Corporation. This acquisition gave Tubi access to much more quality content. Not only does the platform have free movies, but there are many TV series available to stream as well. Tubi is always adding new content, with plenty of films to pick from.

The 2016 South Korean zombie film Train to Busan is free to stream on Tubi. After a leak at a chemical plant, a zombie apocalypse takes hold of South Korea. The plot centers on a divorcée father & his daughter who embark on a trip to Busan to see her mother. Things go array when an infected person gets on their train. You can imagine the chaos that ensues. 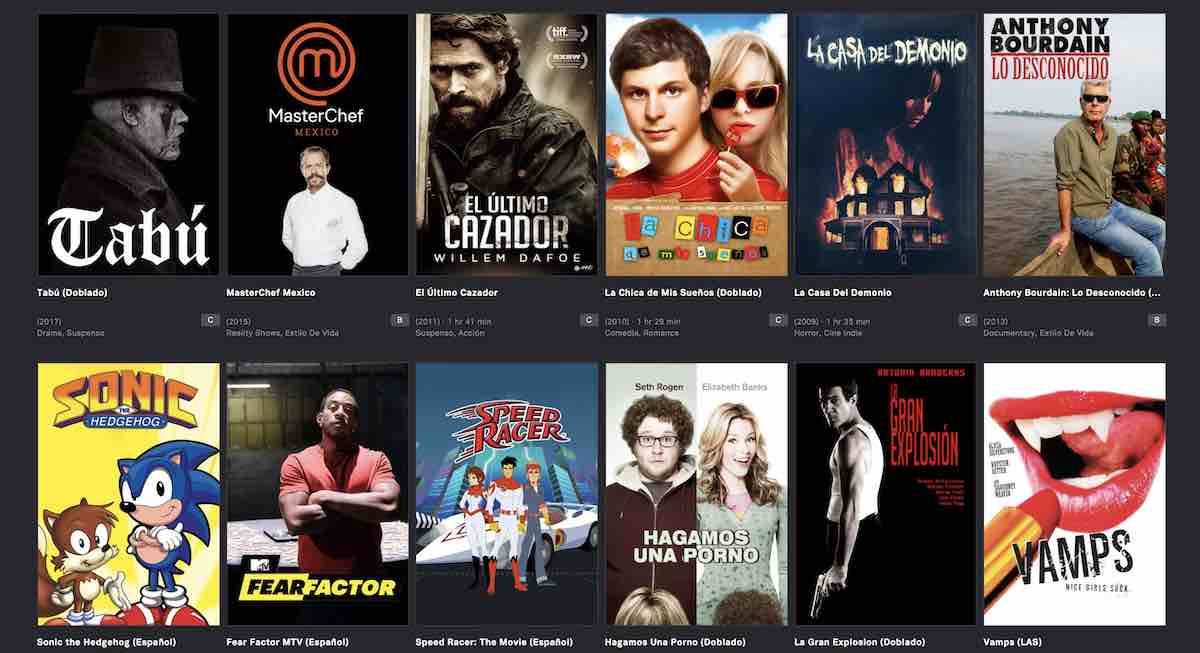 Want more South Korean movies on Tubi? If so, then you should check out 2018’s Burning. This psychological thriller is directed by Lee Chang-dong & features Steven Yeun. The film follows a deliveryman (Yoo Ah-in) who encounters an old friend (Jeon Jong-seo), whom he believes is threatened by a stranger (Yeun). Critics consider Burning one of the century’s best films. 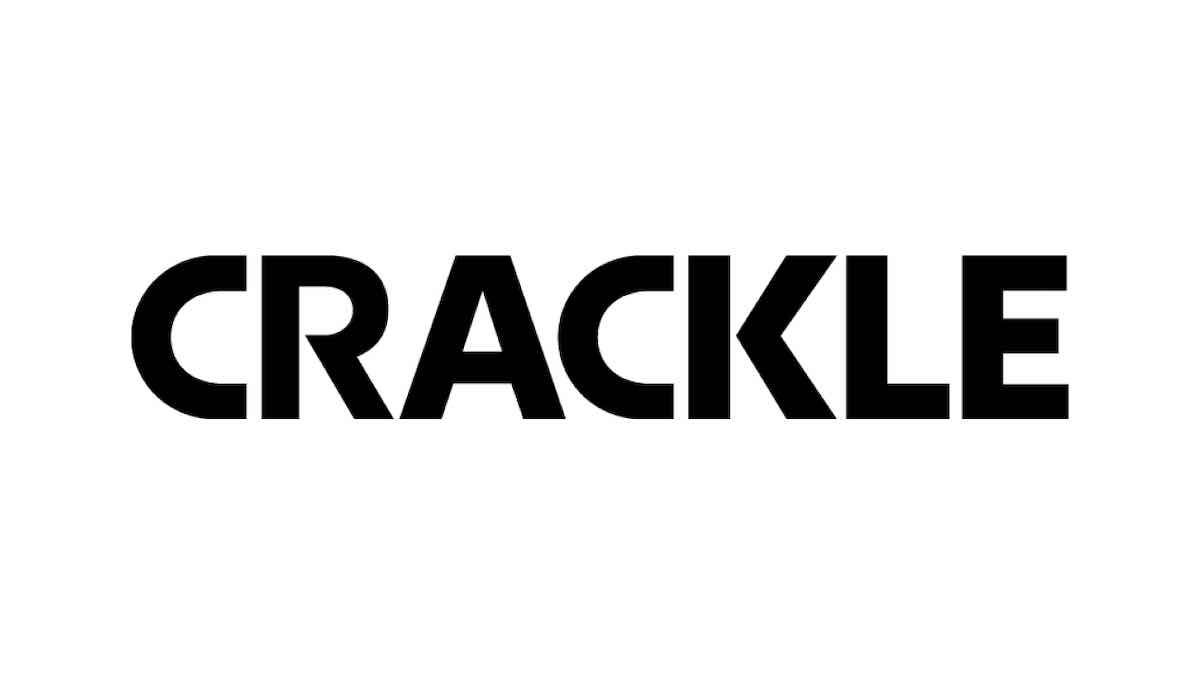 Founded in San Francisco in 2004, Crackle’s mission is to provide quality movies to stream for free. In addition to curating excellent films & TV shows, Crackle has its own original content for you.

If you’re a fan of sports documentaries, then you should watch the Crackle original The Green Wave. This documentary chronicles the rally to victory of the Summerville High School basketball team. Louis Mulkey, their head coach, dies in an inferno while working as a firefighter. The team must rebound to finish the season without their leader.

Another original basketball documentary on Crackle is Vince Carter: Legacy. The film covers the career of NBA phenom Vince Carter. Entering the league in 1998 & retiring in 2020, Carter is the only NBA player to appear in four separate decades. Vince Carter: Legacy features interviews with the likes of Charles Barkley, Allen Iverson, and Dirk Nowitzki. 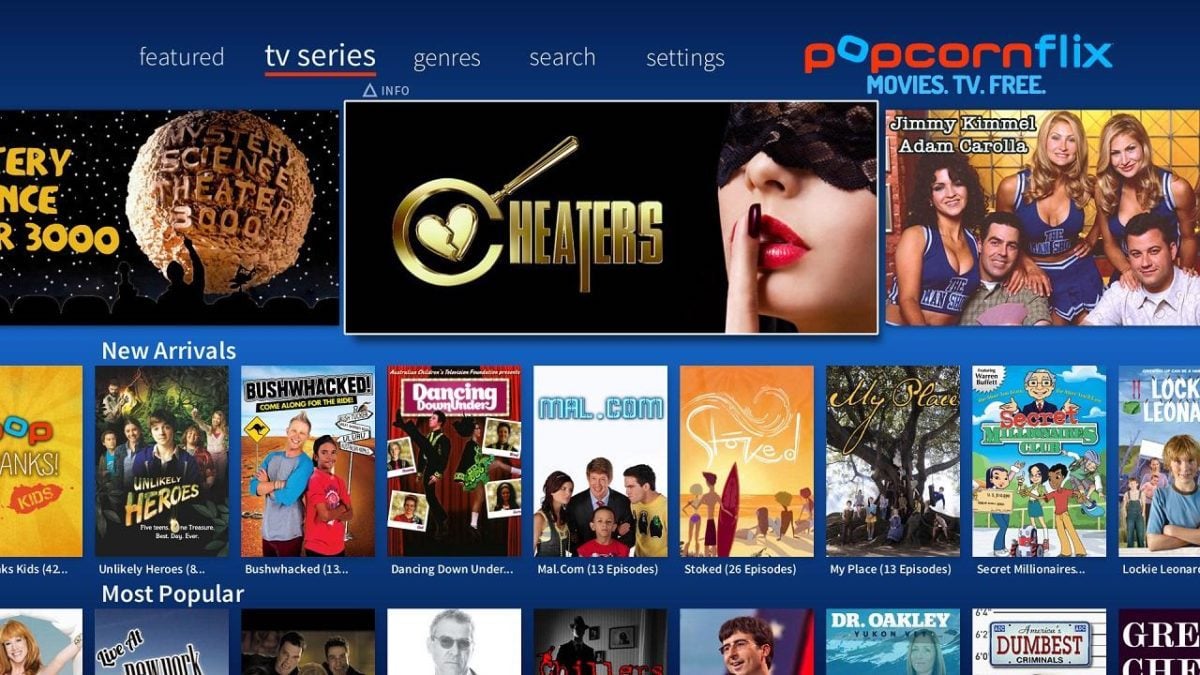 With an iOS streamer available in the App Store, Popcornflix is one of the easiest platforms to stream new movies. With no account required, you can just download the app and start watching. While Popcornflix offers movies in every genre, one of their best categories is science fiction.

The 2018 film 2036 Origin Unknown is perfect for movie night. The plot is similar to Stanley Kubrick’s 2001: A Space Odyssey. The film follows Mission Controller Mackenzie Wilson (Katee Sackhoff) who crashes on Mars. She’s helped by an artificial intelligence system named A.R.T.I. to discover strange materials under the planet’s surface.

Another new sci-fi movie is 2019’s Butt Boy. The plot of Butt Boy is just as crazy as the title. The story focuses on Detective Russel B. Fox (Tyler Rice) as he attends AA meetings. When a kid goes missing in their community, Fox thinks that his sponsor Chip (Tyler Cornack) is a person of interest. Fox believes that Chip makes people disappear up his butt. No joke.

Most of these services require you to watch ads. However, they allow you to stream new movies guilt-free. What’s your favorite free streaming service? Let us know in the comment section! 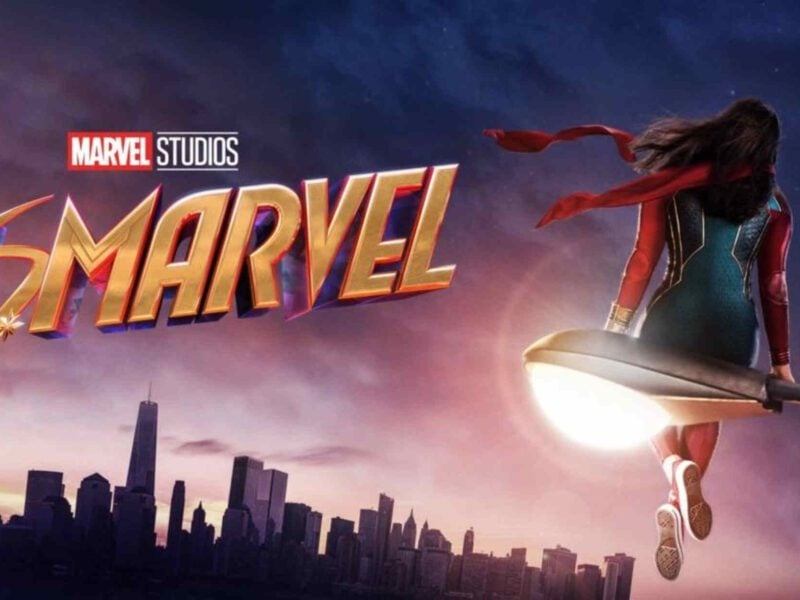 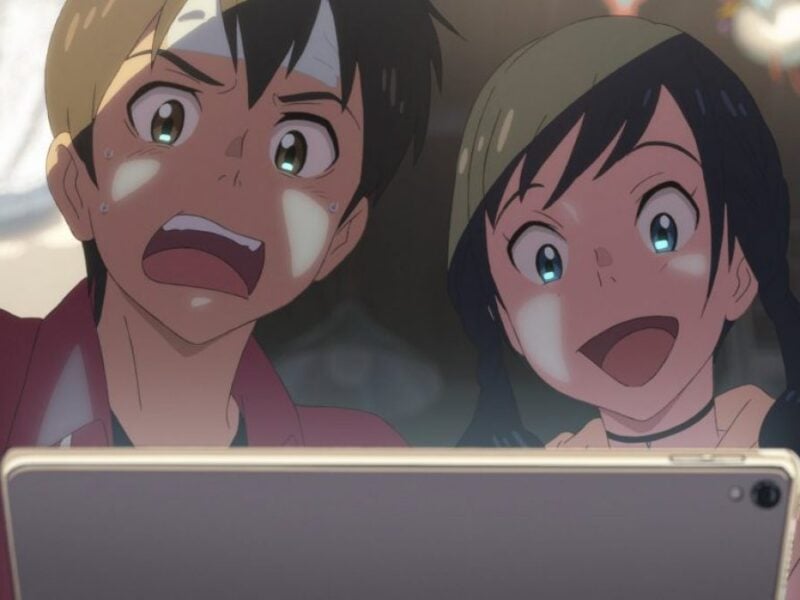