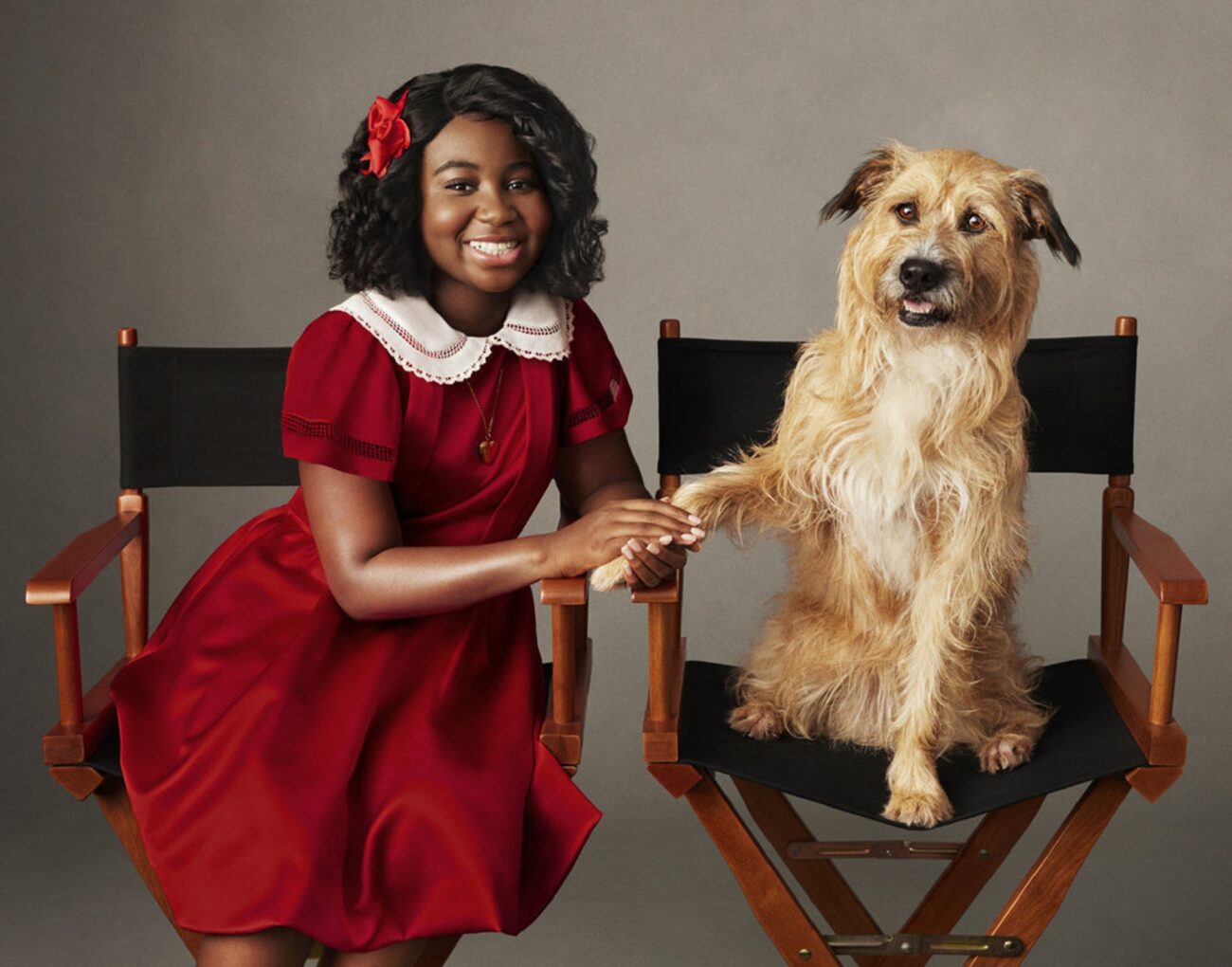 Last Thursday, fans were treated to the much-anticipated Annie Live! on NBC, the latest adaptation based on a Broadway classic as well as the fourth on-screen production of the popular story. Of course, many of the bigger networks have enjoyed the success of producing live stage productions of Broadway classics, filling up these amazing shows with a large cast and debuting them around the holiday season on television.

This trend kicked off back in 2013 when NBC first put together a live TV adaption of The Sound of Music, led by country Superstar Carrie Underwood. Since then, we’ve seen multiple on-screen iterations of popular Broadway shows, such as Grease with Julianne Hough, Hairspray with Ariana Grande, and The Wiz. However, since the flop of 2014’s Annie with Jamie Foxx & Cameron Diaz, many were curious when we’d see a new take.

Well, folks wouldn’t have to wait too much longer, as we finally got a chance to check out Annie Live! on NBC, a production that was as lively and as good-spirited as the original film adaptation as well as the Broadway show, telling the story of a young orphan with big dreams. However, is there any way to stream Annie Live! for free? Let’s look into that for you and see what we can find. 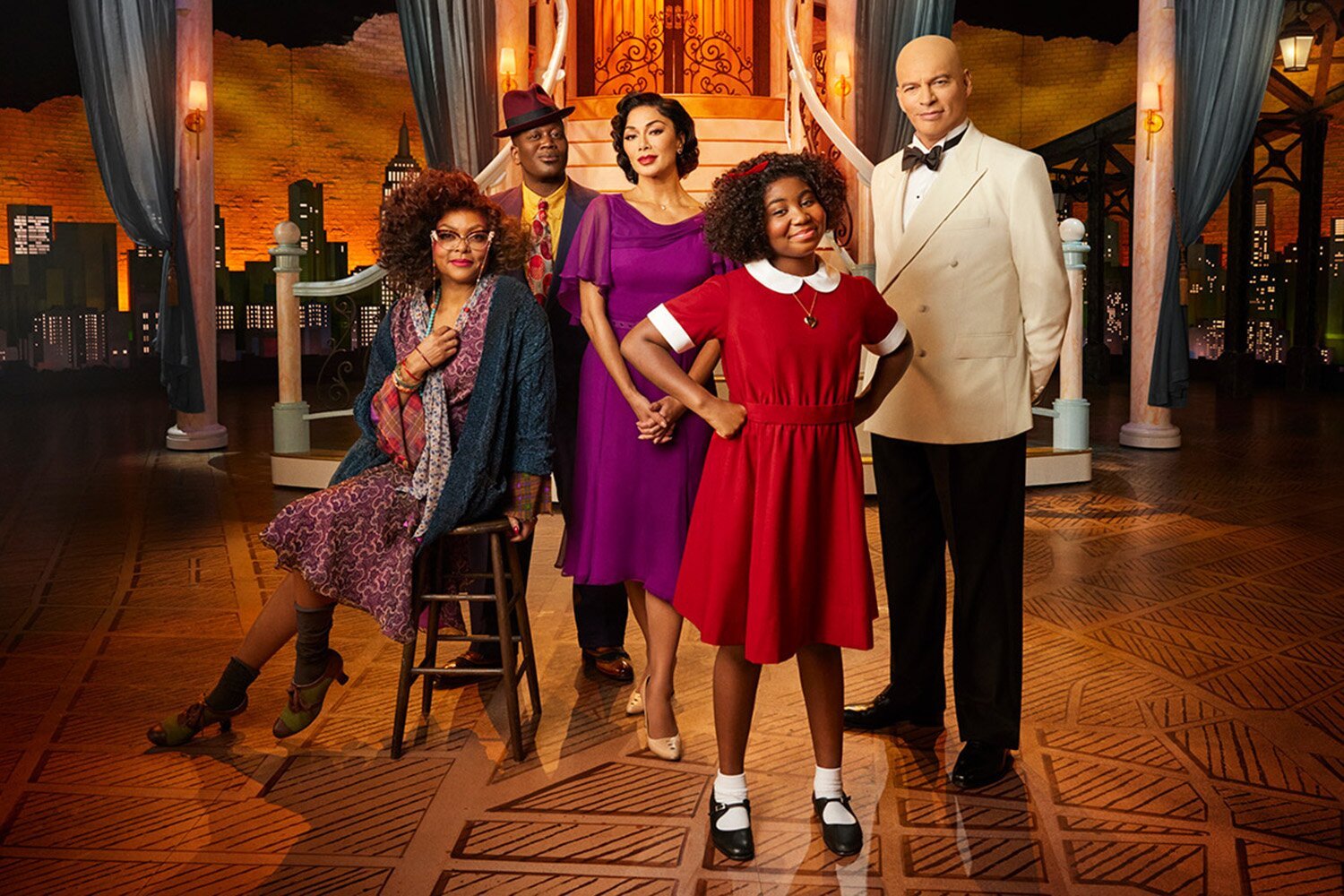 Annie Live! is A musical television special that debuted on NBC on December 2nd, 2021, and was based on the original 1977 musical which was first based on the popular comic strip Little Orphan Annie by Harold Gray. This popular story has even spawned multiple adaptations, including the 1982 film starring Carol Burnett, the 1999 film starring Kathy Bates, and the 2014 film which first featured an African-American Annie.

The special starred newcomer Celina Smith as the titular role, Harry Connick Jr. as Daddy Warbucks, Taraji P. Henson as Miss Hannigan, Nicole Scherzinger as Grace Farrell, Tituss Burgess as Rooster Hannigan, and Megan Hilty as Lily St. Regis. The special was directed by Lear deBessonet and Alex Rudzinski. The cast was reshuffled multiple times due to COVID complications, including the departure of Jane Krakowski.

The production was filmed at Gold Coast Studios at Bethpage, New York, and of course serves as the successor to what many considered to be a disaster in last year’s Dr. Seuss’s How the Grinch Stole Christmas Live!, starring Glee’s Matthew Morrison. Lucky for fans, Annie Live! was much more tolerable than last year’s live adaption of Dr. Seuss’s classic. However, now that it’s come and gone, can it be streamed online? 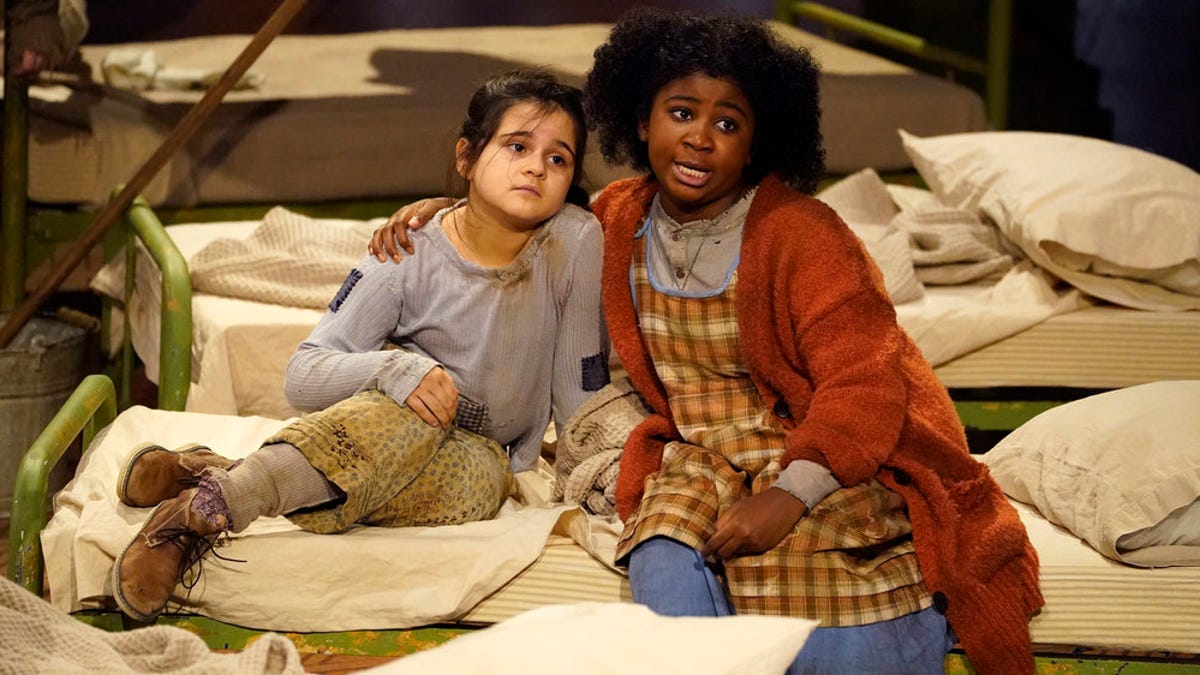 How to stream Annie Live!

Annie Live! is now available to stream on Hulu, Peacock, as well as NBC.com. Majority operated by the Walt Disney Company since 2017, Hulu is a streaming service offering recently-aired & 0n-demand content that scratches the itch of many cinephiles & TV lovers, (including all of you Keeping Up with the Kardashians fans.) Equally, Peacock might be the route to take, as much of its content is free to watch for all audiences.

As long as you’re OK with often played commercials, then you should be able to stream Annie Live! for absolutely nothing! However, if commercials aren’t your thing whose is it, then you might want to consider spending a little bit this holiday season and paying the simple $5 per month fee. After all, this quality special was simply too fun and energetic to miss, and we’d rather you watch it in two hours rather than six.

Did you get a chance to check out Annie Live! on NBC last week? If not, do you plan to stream Annie Live! here in the future? Comment below and let us know your thoughts.