Will Netflix finally get its lost subscribers back with the release of Stranger Things season 4? Well, not if they discover how to stream it for free. The truth is with all the streaming platforms we have to choose from, it gets impossible for most people to pay for them all. In the end, we remain subscribed to the platforms we find more attractive, and Netflix’s days of glory are something from the past.

Besides, in the twenty-first century almost all contents are available to stream online for free, even Netflix’s originals. Have in mind that streaming is one of Film Daily’s specialties, so if you consider yourself a cinephile you’ll find the best sites to watch the latest releases online. Anyhow, it’s a fact Stranger Things won’t necessarily save Netflix this time, but what should we expect of season 4?

Is Stranger Things worth watching?

This gripping T.V. show written & directed by brothers Matt & Ross Duffer promised success since its first season in 2016. Stranger Things has the perfect mix of American mystery & horror aesthetics, and a bewildering script that has evolved well. All Stranger Things seasons have provided different scenarios, yet the mythical universe is so well-written that it keeps making sense.

With clear references to Stephen King, George Lucas, Steven Spielberg, and even David Lynch, this T.V. show has positioned itself as a worth-watching mystery show.  This is remarkable considering the main characters are teenagers, although the adult cast is outstanding as well with our beloved Winona Ryder.

Set in the 1980s in the fictional town of Hawkins, Indiana, Stranger Things season one storyline begins with the mysterious disappearance of Will Byers (Noah Schnapp). At the same time, Eleven (Millie Bobby Brown), a girl with superpowers, arrives in town and will help Byer’s friends to rescue him. The kid isn’t on the same plane we are and the government of the United States knows something about this. 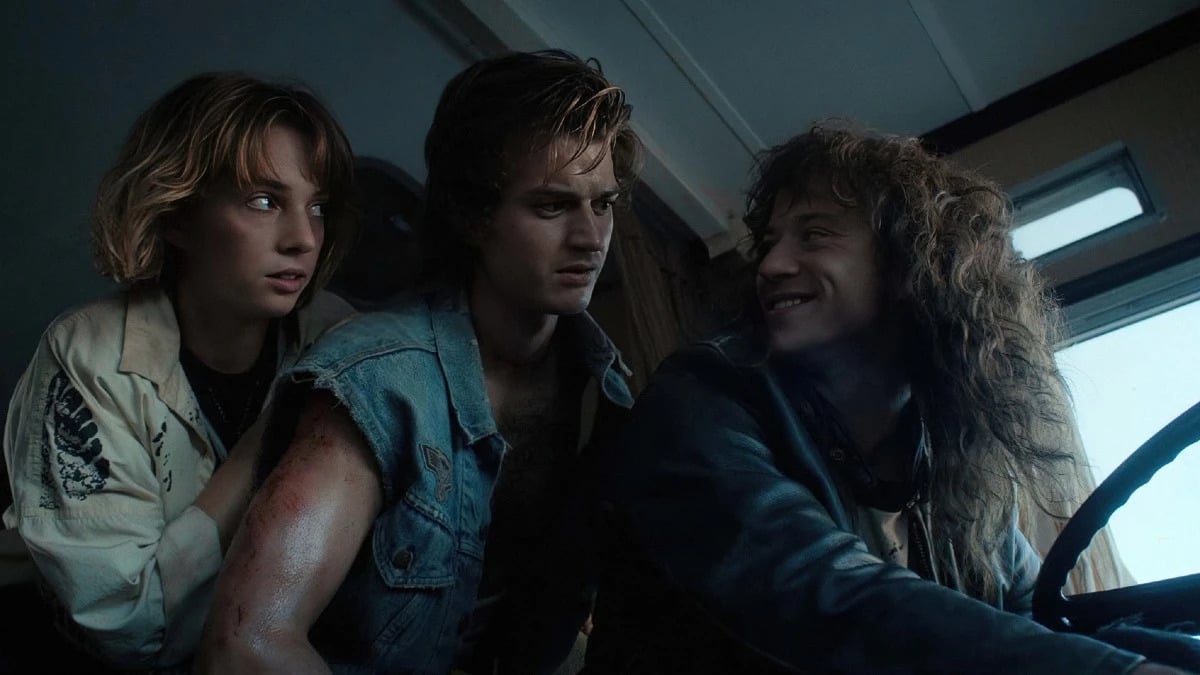 Suddenly, the kids that used to calmly play Dungeons & Dragons in their basements are not safe anymore, no one really is. Apparently, the Demogorgon isn’t only a mythical creature. Only Eleven’s powers and strategic teamwork will close the portal that allows this creature to take the souls of innocent young kids. All Stranger Things seasons go through the same elements, but the story highly evolves.

In Stranger Things season three, Eleven lost her powers and her father. She’s now living with Byers’ family out of Hawkins, and it looks like everything will be different now, but will it ever be? 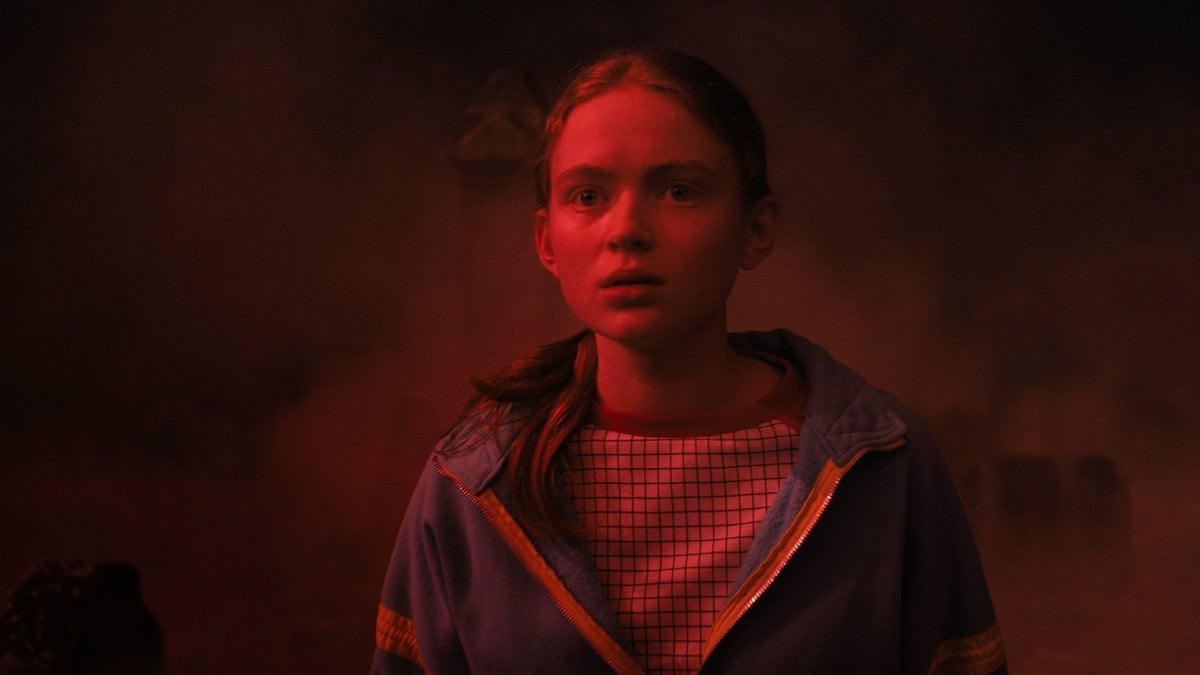 What to expect from Stranger Things season 4

Season 4 is definitely one of the best ones due to the discourses writers introduced in the Demogorgon. In this season, this monster reminds us of It, a creature that is nourished by the fear of its victims. Yet, the complex & remarkable part comes when teens realize it, and it’s still difficult to get out of their thoughts. Sometimes we’re totally aware that our fears have no sense, but they’re still there.

Also, be patient, Eleven is not the same as she was, she’s apparently not that powerful anymore and that can be maddening for the fans. Anyhow, this season let us have a closer look at her past, history, and all the violence she went through. In the end, the Demogorgon portals in Hawkins and Eleven’s powers will make sense, proving how well-written this series is.

Something we must point out, particularly of this season, is its anti-soviet propaganda. Yet, it’s interesting to critically watch how this never-ending rivalry is depicted and just enjoy our binge-online watching of the T.V. show. 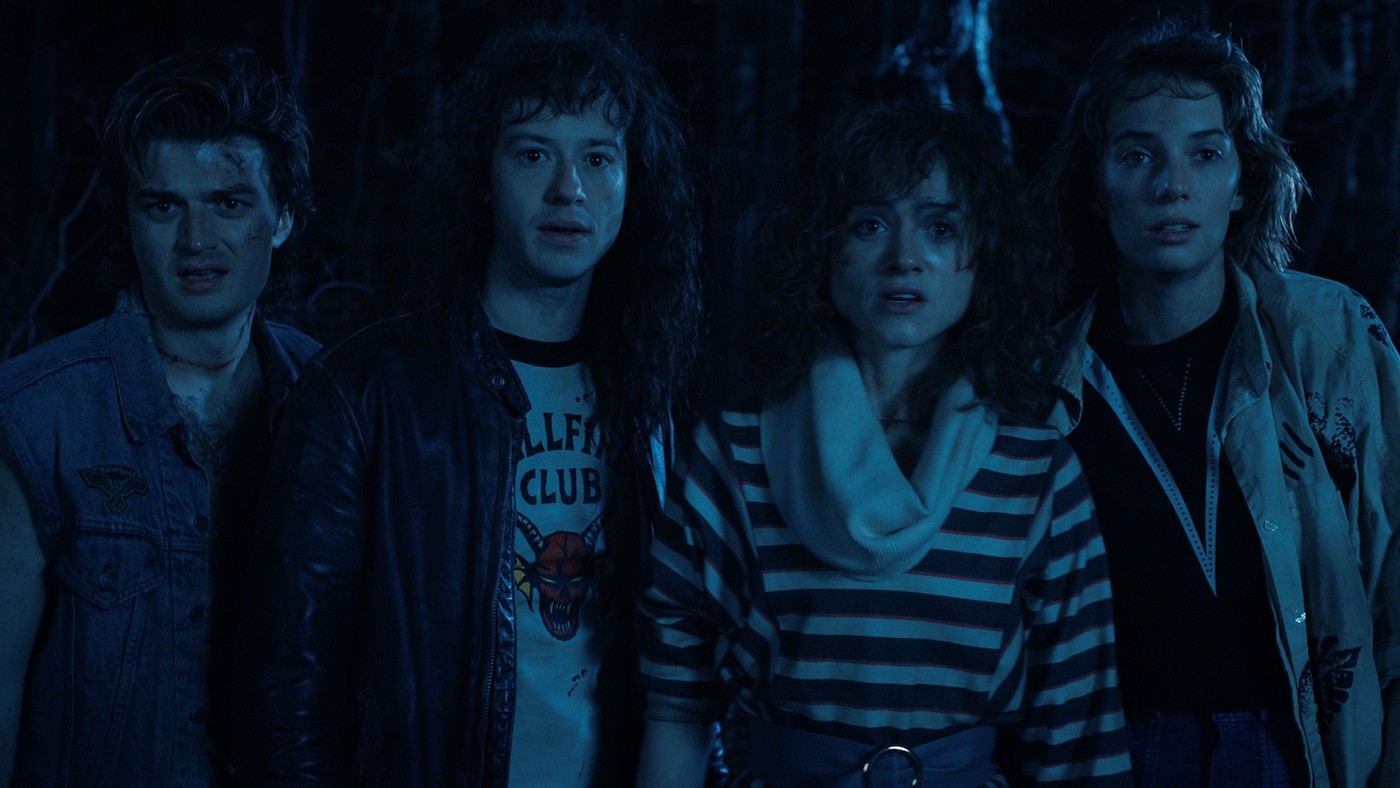 When it comes to watching our favorite shows online out of their original streaming platforms, we’ve got our tricks. In Film Daily, our favorite free streaming sites are definitely 123Movies and moviesanywhere, platforms in which you’ll find all chapters & seasons of this great show.