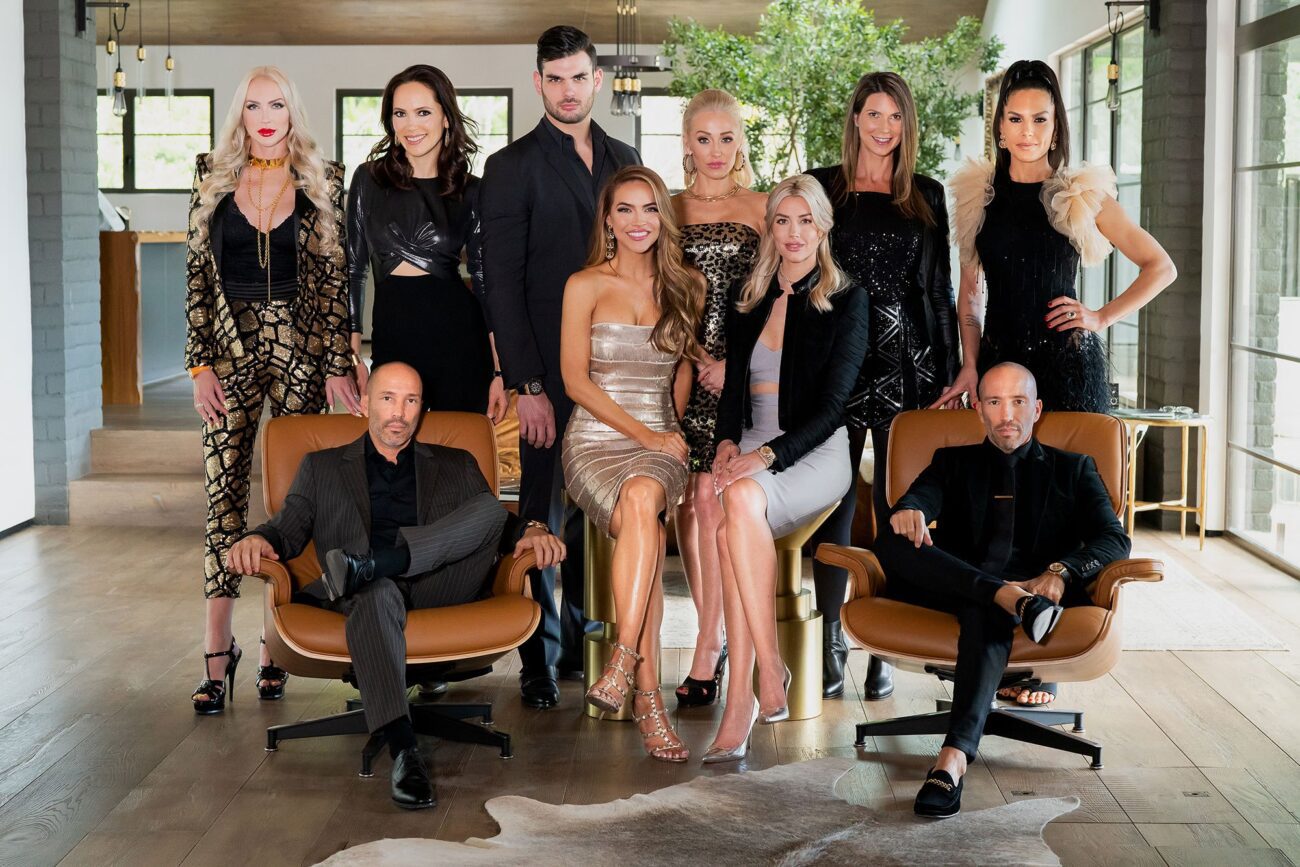 While much of the world continues to gush at the new relationship of Chrishell Stause and Jason Oppenheim, the stars of Netflix’s hit real estate series Selling Sunset, we’re now learning that much of the cast seems to be irked at real estate agent Strauss and president of The Oppenheim Group, Jason. In fact, after making their official debut as a couple at the premiere of Shang-Chi, it seems that they’re ready to go even further.

The pair recently vacationed in Italy with Brett Oppenheim, Tina Louise, Mary Fitzgerald, and Romain Bonnet, where Chrishell posted a picture of herself smooching the top of Jason’s forehead and him kissing her neck. However, it seems that a few castmates are growing a bit annoyed at the new couple’s constant display of PDA, including Christine Quin, who thinks Stause is “capitalizing” on her new love.

A source told OK! that Quin believes that Crishell Stause is capitalizing on her relationship with Jason in order to become the star of the show, and how it’s “going to end badly”. Wait, does this confirm that this new relationship will be featured on season 4 of Selling Sunset? It certainly appears as such! Care to learn more about this Selling Sunset couple? Read about their story here and catch up before the arrival of season 4. 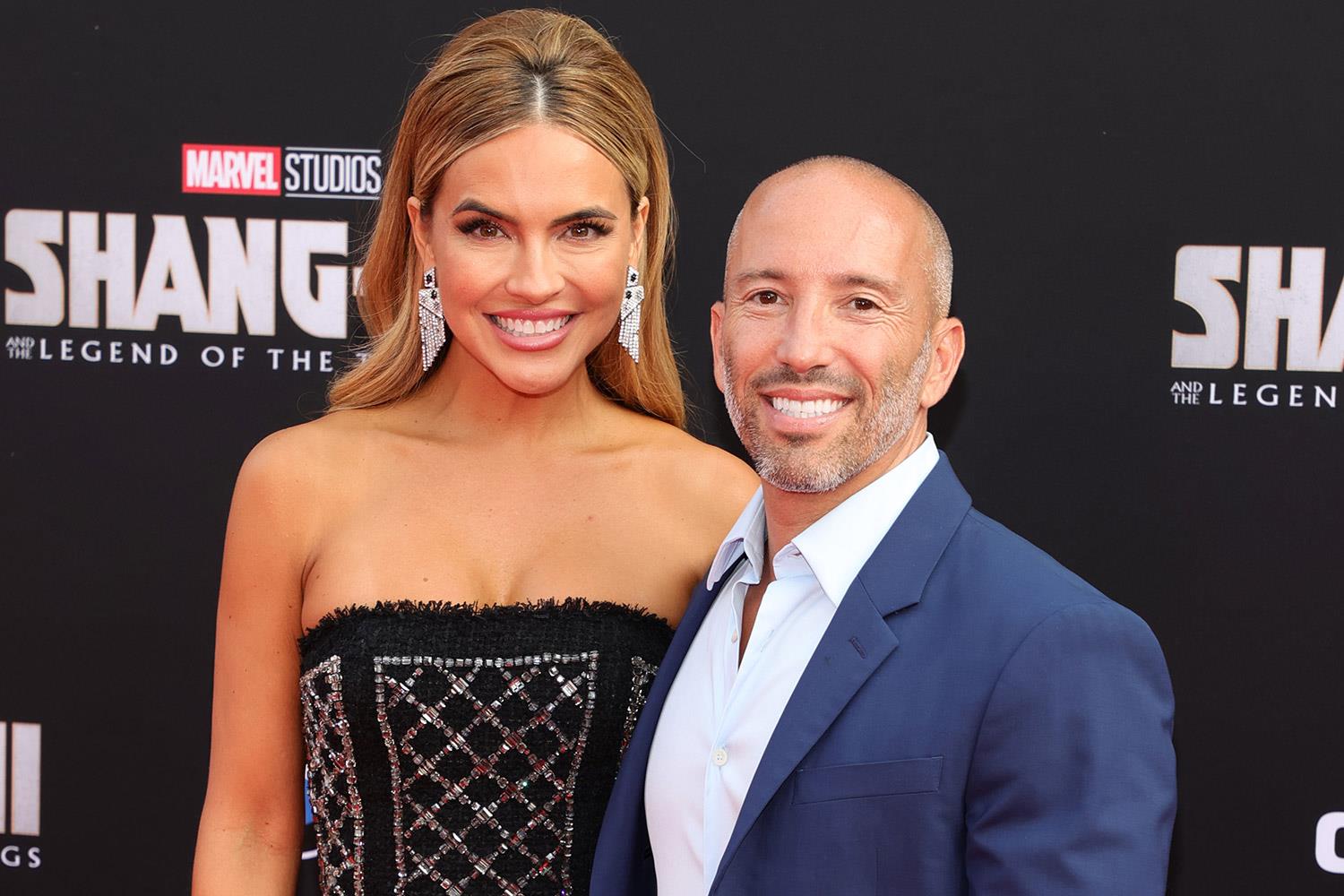 They continued: “They have a solid foundation being close friends and keeping that is important to them. They are excited to finally share the news and are really happy together.” Of course, we all recall meeting these two lovebirds for the first time during Selling Sunset, where Jason serves as the Founder of The Oppenheim Group alongside his twin brother, Brett. But will this love be highlighted in season 4 of Selling Sunset? 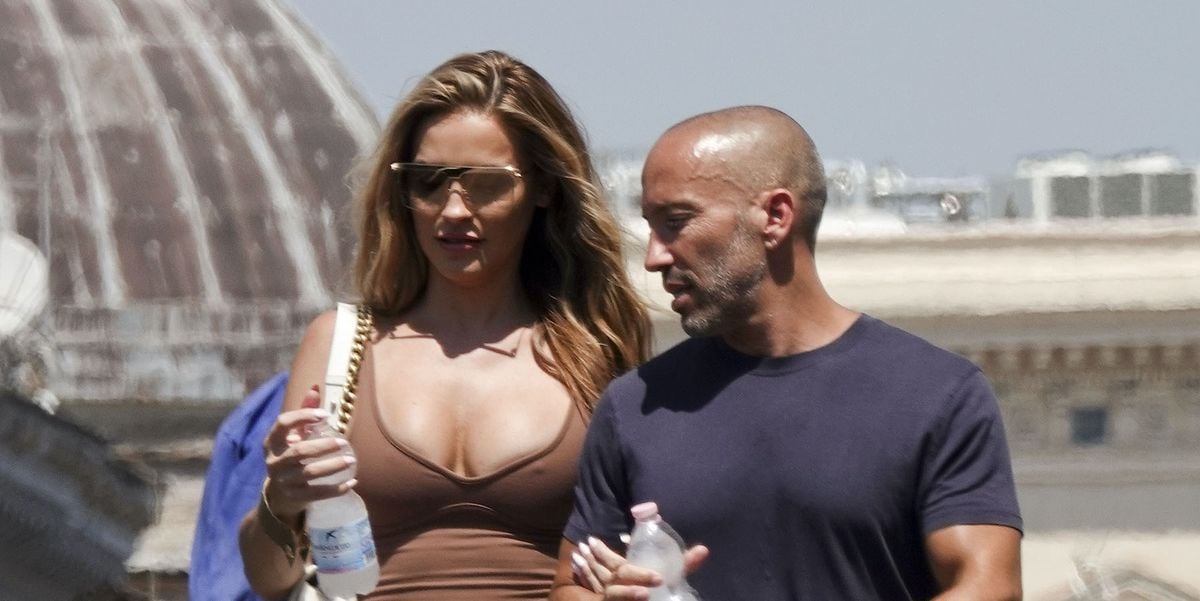 Of course, many will recall how Chrishell Stause joined the Selling Sunset party later in the show’s run, revealing how she used to be a soap opera star and who’s, at the time, husband was heartthrob Justin Hartley. This, naturally, peeved many of the show’s female cast as the last thing they wanted was more competition from yet another pretty face. Now, it seems like the cast is even more annoyed at Chrishell Stause.

Lucky for those of us waiting, it has been confirmed by Netflix and the show’s cast that season 4 is already in the can, as well as that a fifth season has also been greenlit. Hopefully, this will let us see the blossoming romance between Chrishell Stause and future husband Jason Oppenheim. We’re so ready for Selling Sunset to come back, and we hope that season 4 of Selling Sunset shows us the love story of Stause & Oppenheim.

What are your thoughts regarding the relationship between Chrishell Stause & Jason Oppenheim? Are you stoked for season 4 of Selling Sunset? Do you love Selling Sunset as much as we do? Comment below and let us know your thoughts.