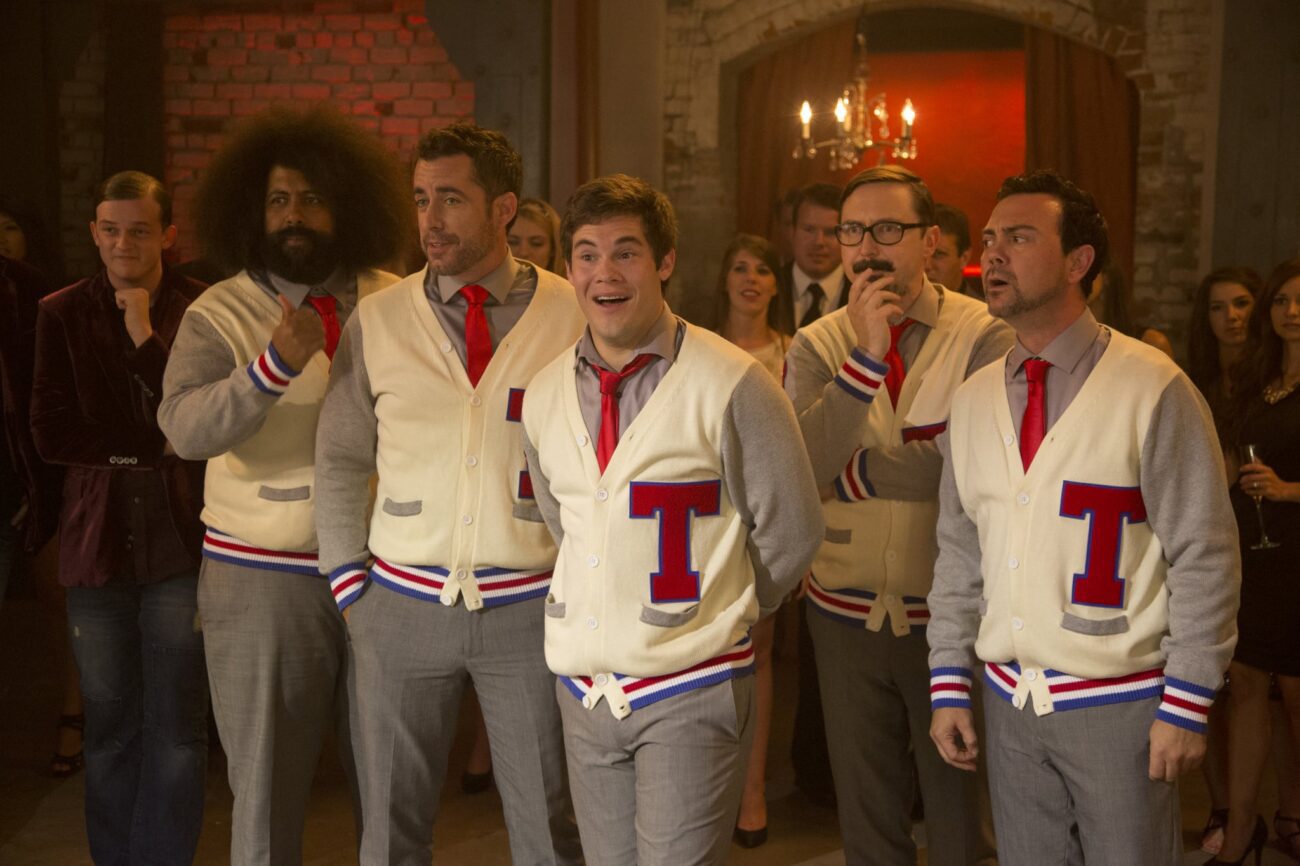 It is shaping up to be quite the year for the alum of the smash film series, Pitch Perfect. Rebel Wilson has seemingly dropped half of herself in weight this year, and Ben Platt is set to star in the film adaption of the Broadway show that made him a household name, Dear Evan Hansen, set to hit theaters this weekend! While we couldn’t be happier for the pair of them, there’s another Pitch Perfect cast member that has big news to share.

That’s right! Adam Devine, who is perhaps best known for his work on Comedy Central’s Workaholics, has come out and announced that his Pitch Perfect character, Bumper, will be getting his own spin-off series on the Peacock streaming service. The character Bumper, who was last seen in 2015’s Pitch Perfect 2, was a fan favorite for many, given his comedic edge as well as surprisingly entertaining voice, similar to Ben Platt.

However, while Adam Devine is certainly a household name as it pertains to comedy, we’re curious if some of Pitch Perfect’s bigger names will come and join him for small durations throughout the series’ run, including the likes of Anna Kendrick, Brittany Snow, Rebel Wilson, or even Dear Evan Hansen’s Ben Platt, who is set to make a large name for himself after the film’s debut this weekend. What are the odds? 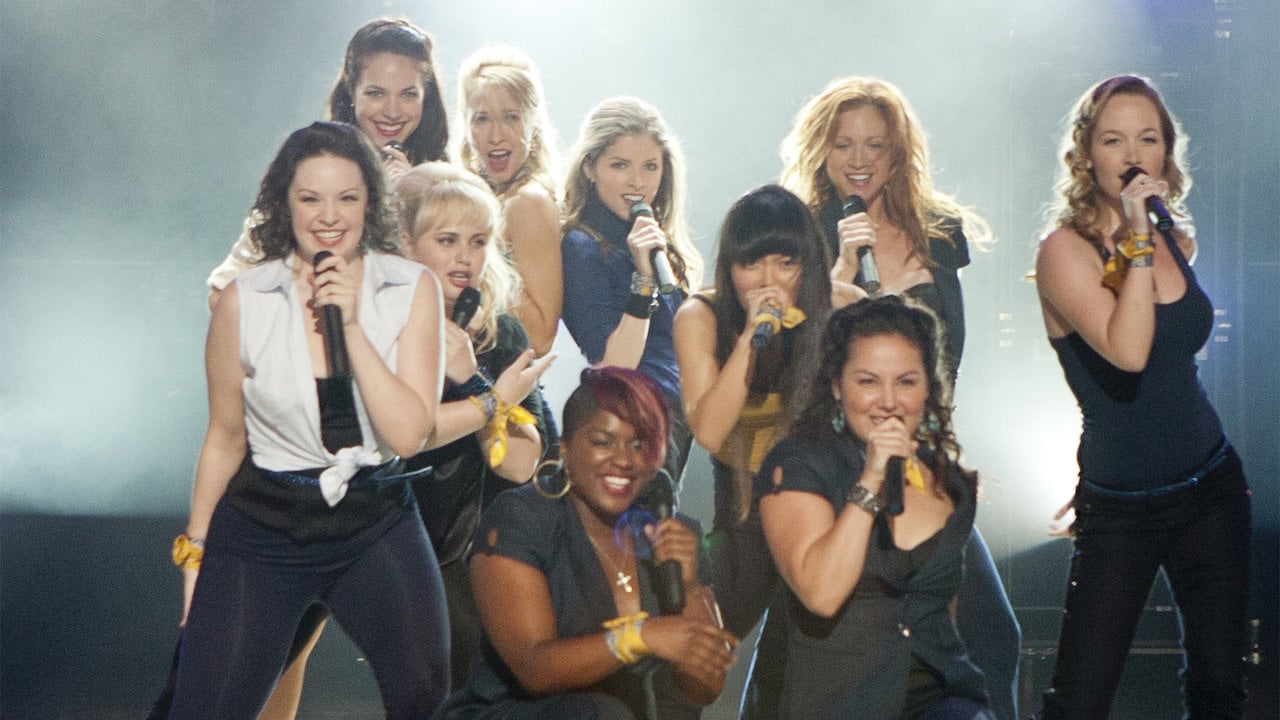 The first Pitch Perfect film debuted back in 2012, telling the story of Becca (Anna Kendrick), a new college student who seems to interpret music in a very original way. While she’s rebellious towards her peers at first, Becca eventually gives into joining the Barden Bellas, an all-female acapella group that aims to make a name for themselves on both their campus as well as on the musical stage.

The first film became an instant cult classic, garnering the attention of many new eyes when the film was released on DVD. This, like most films, immediately called for a sequel; two in fact! And while both Pitch Perfect 2 and Pitch Perfect 3 weren’t as grounded nor as original as the first film, they did serve as what many refer to as “hangout films”, where we get to spend time with our favorite characters.

Adam Devine’s Bumper was the leader of the Treblemakers in the original film, an all-male acapella group set who’ve become well acquainted with the spotlight over the years, given their on-campus success over the Bellas. In Pitch Perfect 2, after a failed stint singing backup for John Mayer, Bumper joins another acapella group made up of alumni while trying to earn the heart of his one true love, Amy (Rebel Wilson). 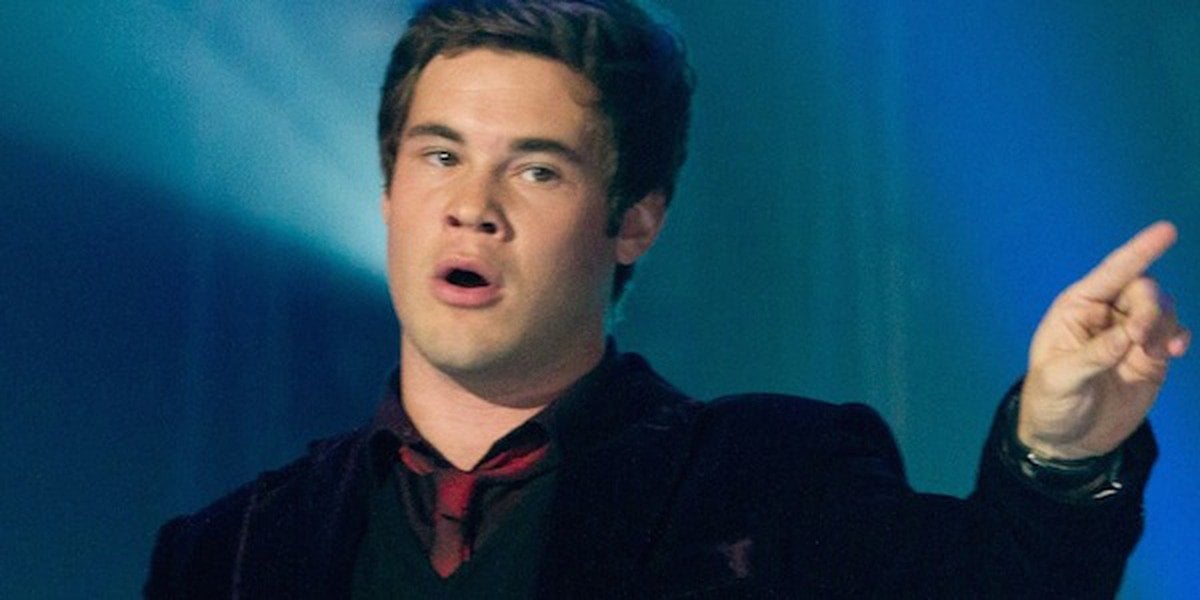 Adam Devine is set to reprise the role of Bumper Allen for a Pitch Perfect spinoff series, a move that makes all of us both excited and confused at the same time. Pitch Perfect is still relevant? The new project picks up several years after we last saw Bumper in 2015’s Pitch Perfect 2; he’s now attempting to restart his music career in Germany, where one of his songs has inexplicably become a hit.

Elizabeth Banks, who appeared in and produced the Pitch Perfect trilogy, as well as directed the second movie, will executive-produce the Bumper-centric series from Universal Television. Additional EPs include Max Handelman for Brownstone Productions, Paul Brooks and Scott Neimeyer for Gold Circle Films, and Devine and Megan Amram.

But now the question remains, could Bumper be joined by some fellow Pitch Perfect Friends? Skyler Astin who played Jesse just finished his run on Zoey’s Extraordinary Playlist, as could be available for a guest spot. Or how about Benjy (Ben Platt), fresh off his Dear Evan Hanson premiere? You have to at least include Fat Amy, right? Regardless, we’re excited to see Devine return to TV once again. 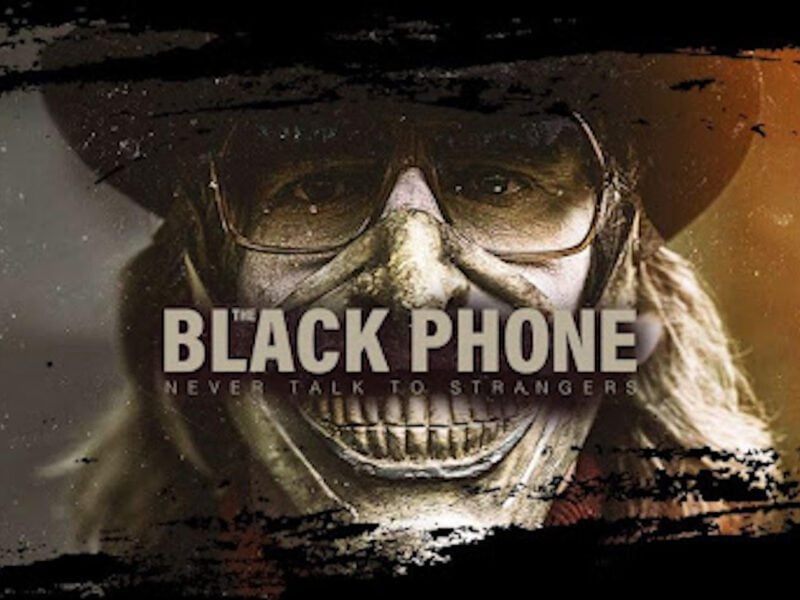