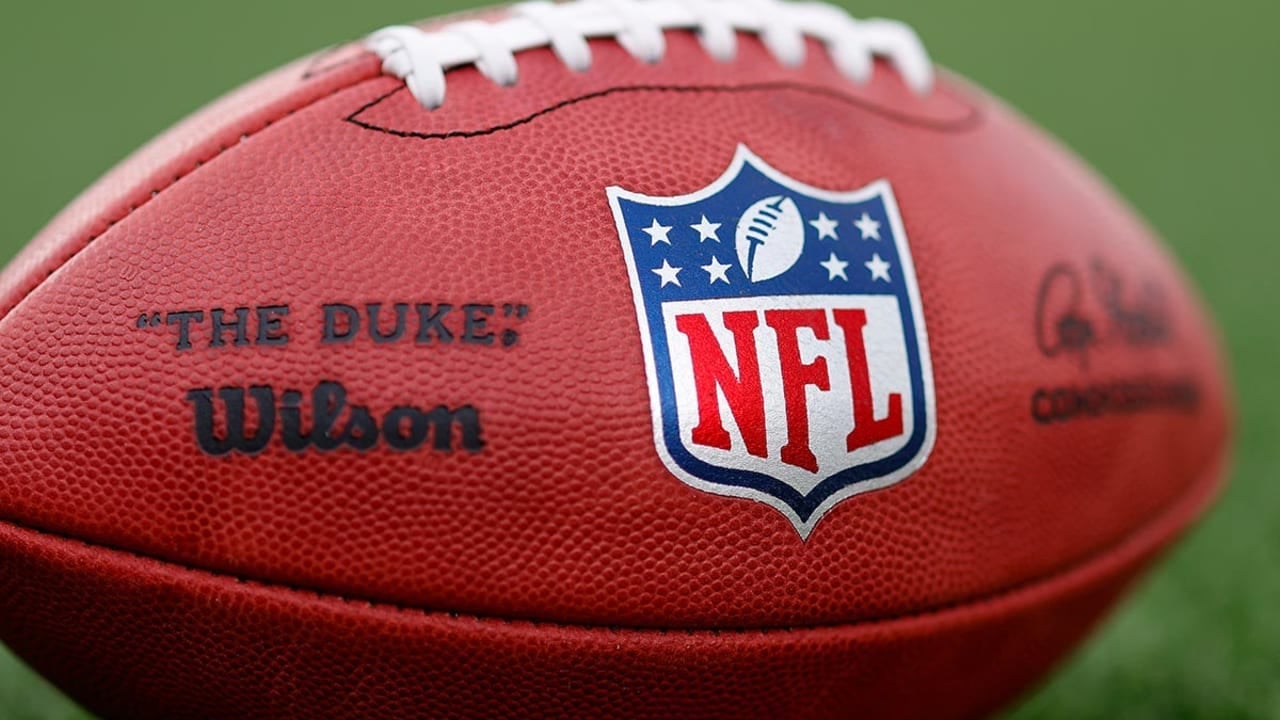 Is it true that we can live stream NFL games on Reddit, or is that just a rumor? And what does this mean for our enjoyment of live sports?

To find out the answers to these questions, we have to go through the history of one particular fanhub: r/nflstreams. 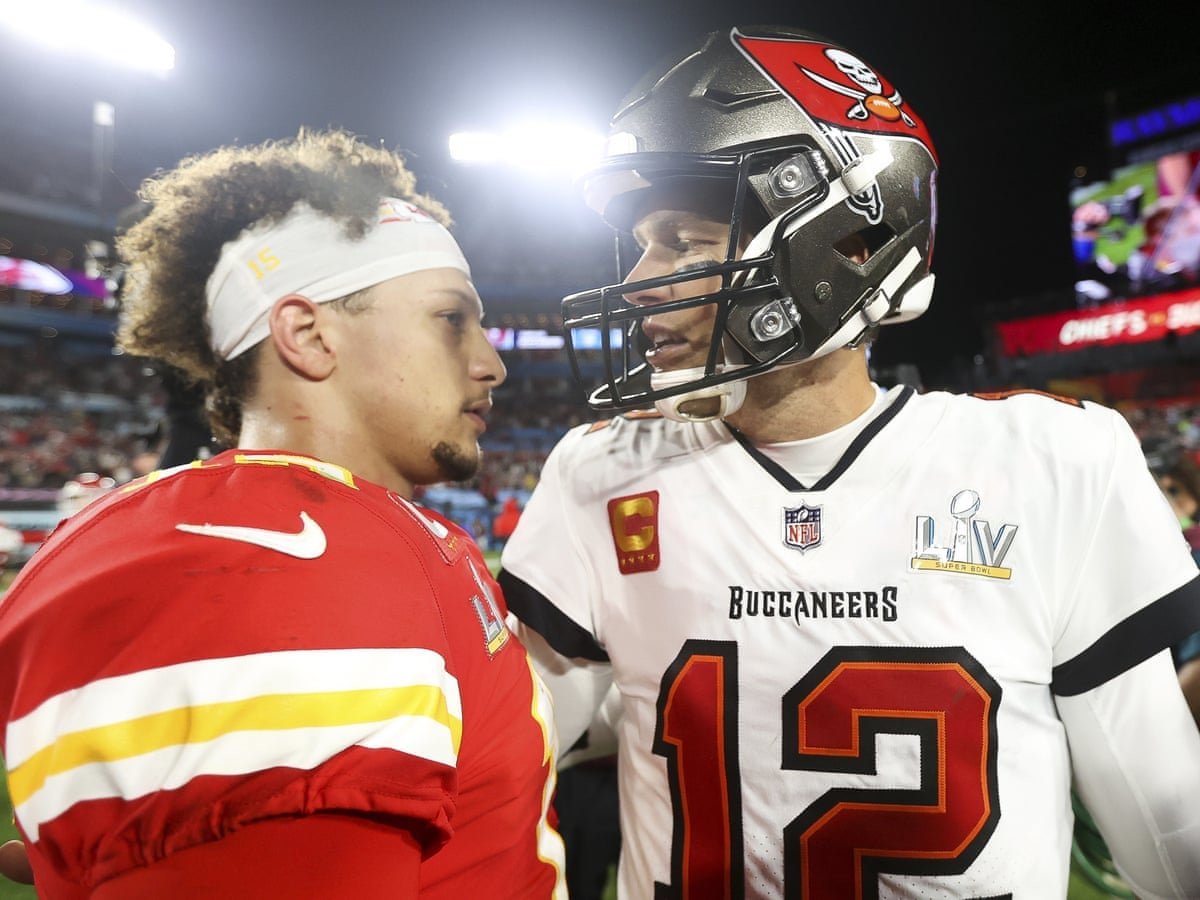 By looking at the trending data of the subreddit on frontpagemetrics, we can see that r/nflstreams is a hub that was founded in late 2014. It quickly gained popularity, gaining one thousand subscribers in a single week. A month later, they reached ten thousand subscribers, and continued to grow from there.

According to the data, this NFL live stream hub grew on Reddit, trending constantly and getting more and more new subscribers. By 2019, they had over half a million subscribers. Reddit user acigum claimed, “At its peak, the subreddit was the biggest NFL Streams community on the Internet. It is estimated that the subreddit received over 4 million users per month.” 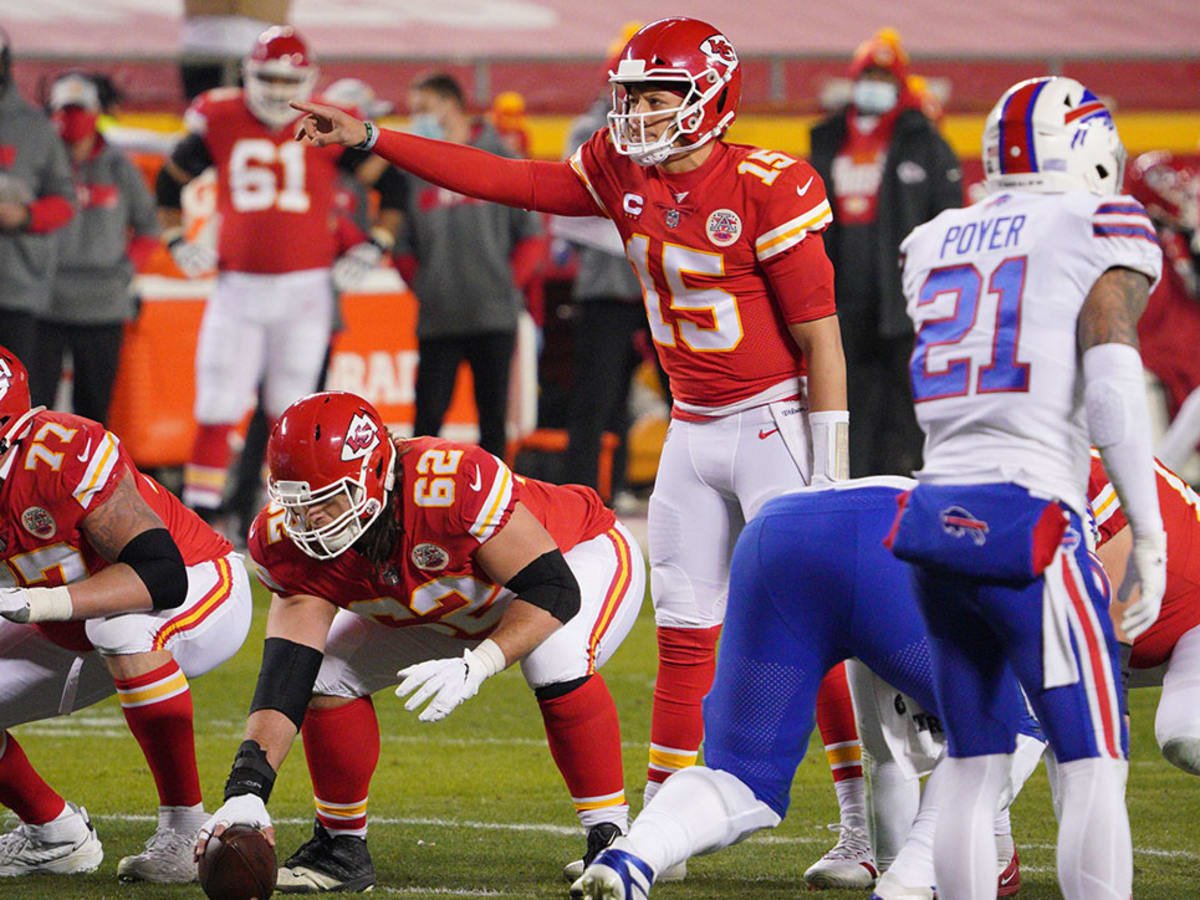 The social data of r/nflstreams stops at the beginning of February 2020. And by finding a post by Reddit User ThomasJeffersonMod called “r/nflstreams banned 16 days ago” that was published February 22, 2020, we can see that r/nflstreams was banned from Reddit on February 5, 2020.

Some have tried to replace what was lost. There is a new subreddit called “newnflstreamshd”, but it seems more like a spam area than an official NFL destination. Another one, called “nflstreamlinks” shows more promise to hopeful redditors, but on their website, they say their banning from Reddit is “inevitable”. It’s only a matter of time . . . . Are there no places for Reddit users to watch NFL streams? 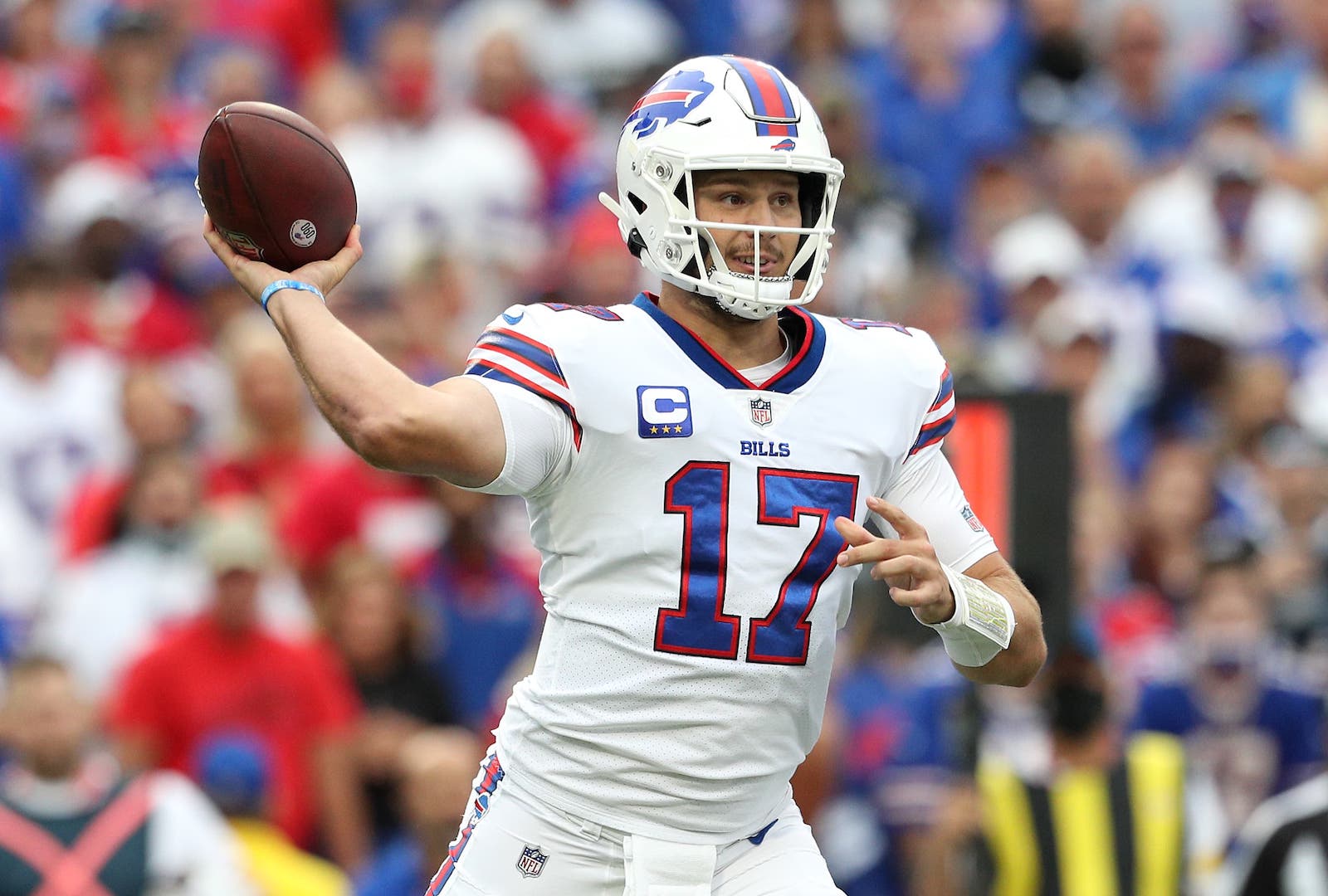 So, what exactly happened to r/nflstreams?

Reddit user Brettdio12 published a brief report about r/nflstreams on r/nflstreamlinks, discussing the rise and fall of the fan hub. They called r/nflstreams “[a] go-to destination for NFL fans on Sunday was the NFLStreams subreddit on Reddit,” and said Reddit’s banning of r/nflstreams didn’t just hit the titular subreddit.

In fact, Reddit also shut down other sport streaming hubs as well, mainly r/nbastreams and r/soccerstreams. Brettdio12 attributes this to the site’s increased crackdown on copyrighted content, which resulted from a policy change that they made in 2019.

When Brettdio12 reached out to Reddit, they were pointed to the site’s 2019 Transparency Report, which showed just how intolerant Reddit became towards copyrighted material. The number of copyright notices the site had received went way up compared to previous years. 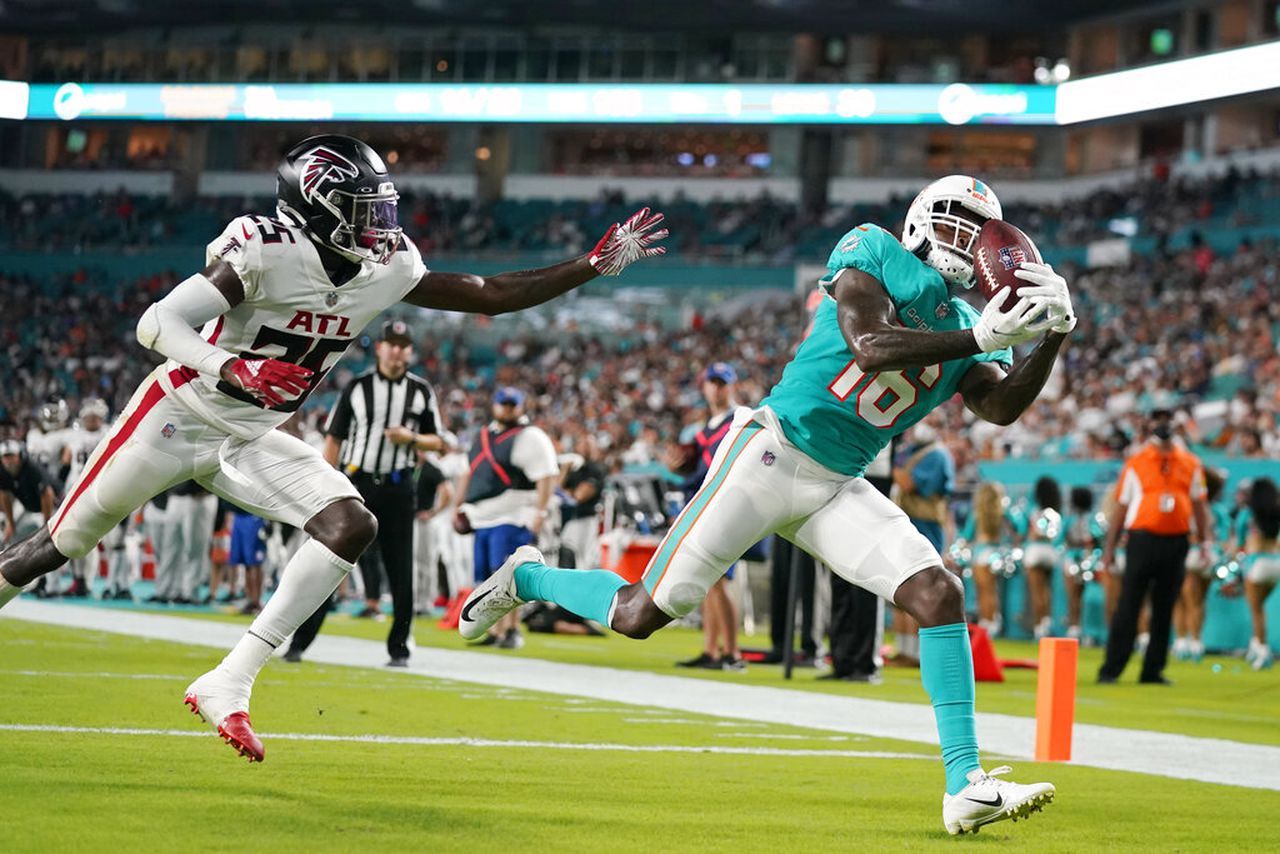 Brettdio12 also noted that Reddit’s policy spells out clearly that the site will not stand for copyright infringement by its users, and repeat offenses will result in a ban (if an individual user has committed such an infraction) or the closing of a subreddit (if a subreddit has done the same).

And so, thanks to copyright, the fan hub that was r/nflstreams was erased from the internet. Attempts to find archives of the subreddit were not successful–it seems that the hub has vanished without much of a trace, aside from its trend data. 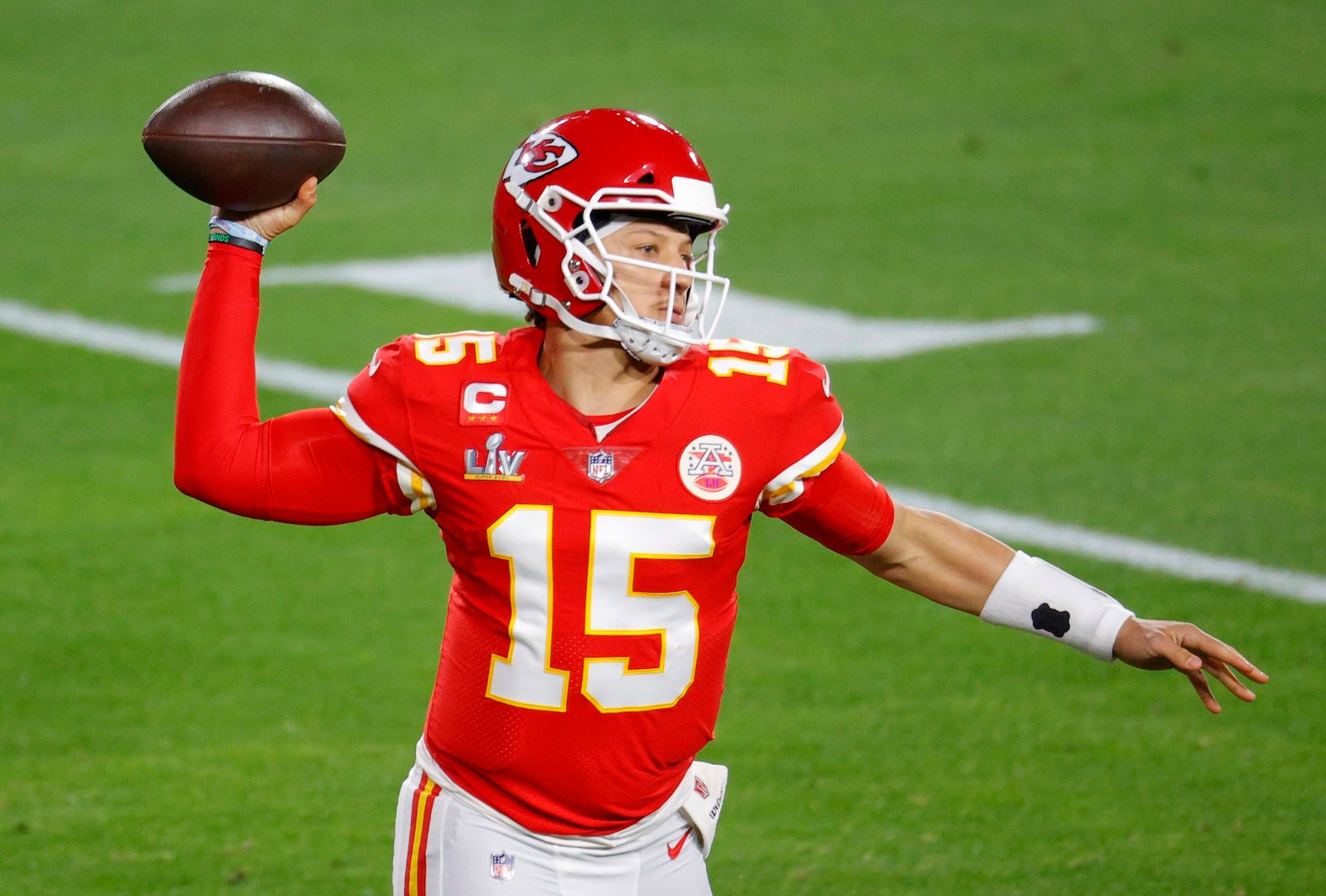 The only bit of the subreddit we could find was a screenshot Reddit user acigum provided in their own analysis of r/nbastreams, which was posted in r/nflstreamlinks: it shows r/nflstreams telling its users that they decided to move to a site called “NFLbite”, because Reddit had given them a copyright notice, and therefore “our days here are numbered.”

It also reveals that r/nbastreams and r/soccerstreams were banned before r/nflstreams, and their removal from the site served as a warning as what was to come.

So there we have it. The history of r/nflstreams, from its strong beginning to its sudden end. No more live streaming the NFL on Reddit, then. 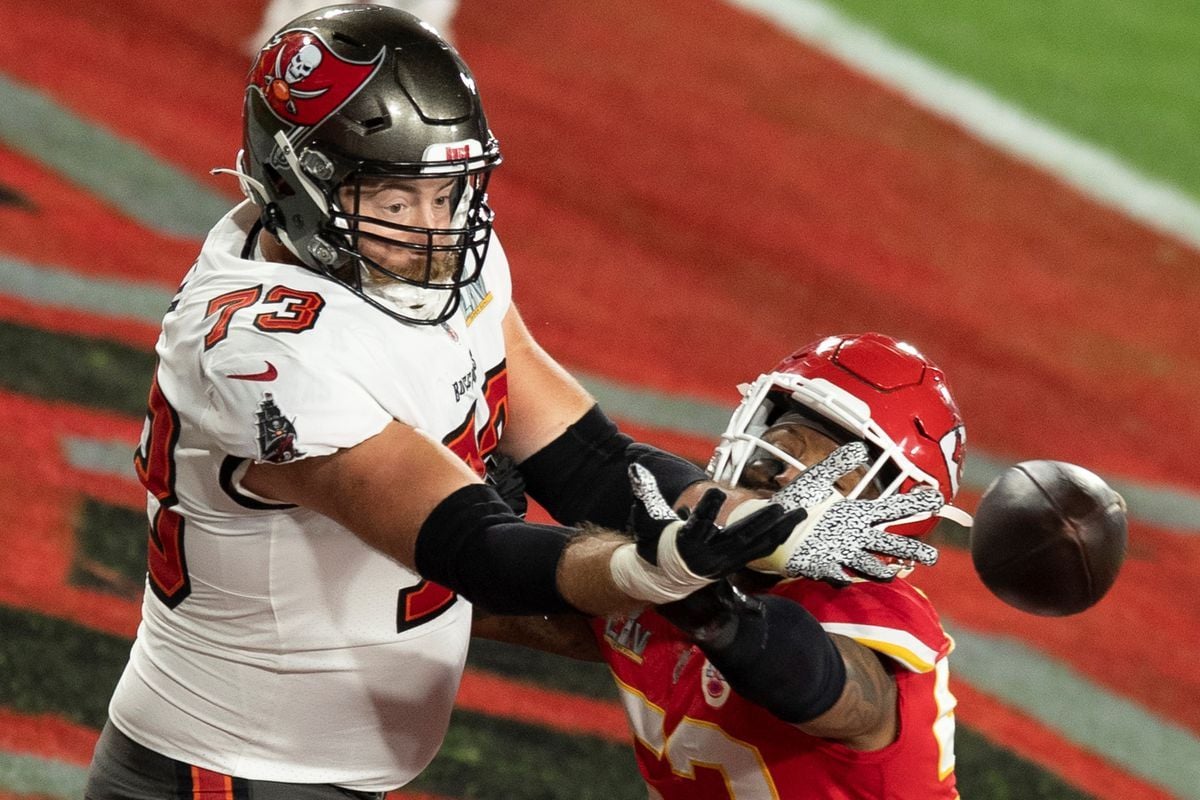 So, where can you get your NFL fix?

Fear not. Though NFL live streams on Reddit are dead and gone, there are still ways to watch your favorite sport online. Stations like CBS, FOX, ESPN, and NBC all have live streams of NFL games, though some are blocked by a paywall. They are also hosted on more common streaming networks, such as Hulu and Amazon Prime.

So though live streams of NFL games on Reddit might be basically dead thanks to copyright policy, there are still other places to watch football. Don’t give up on streaming your favorite sport.