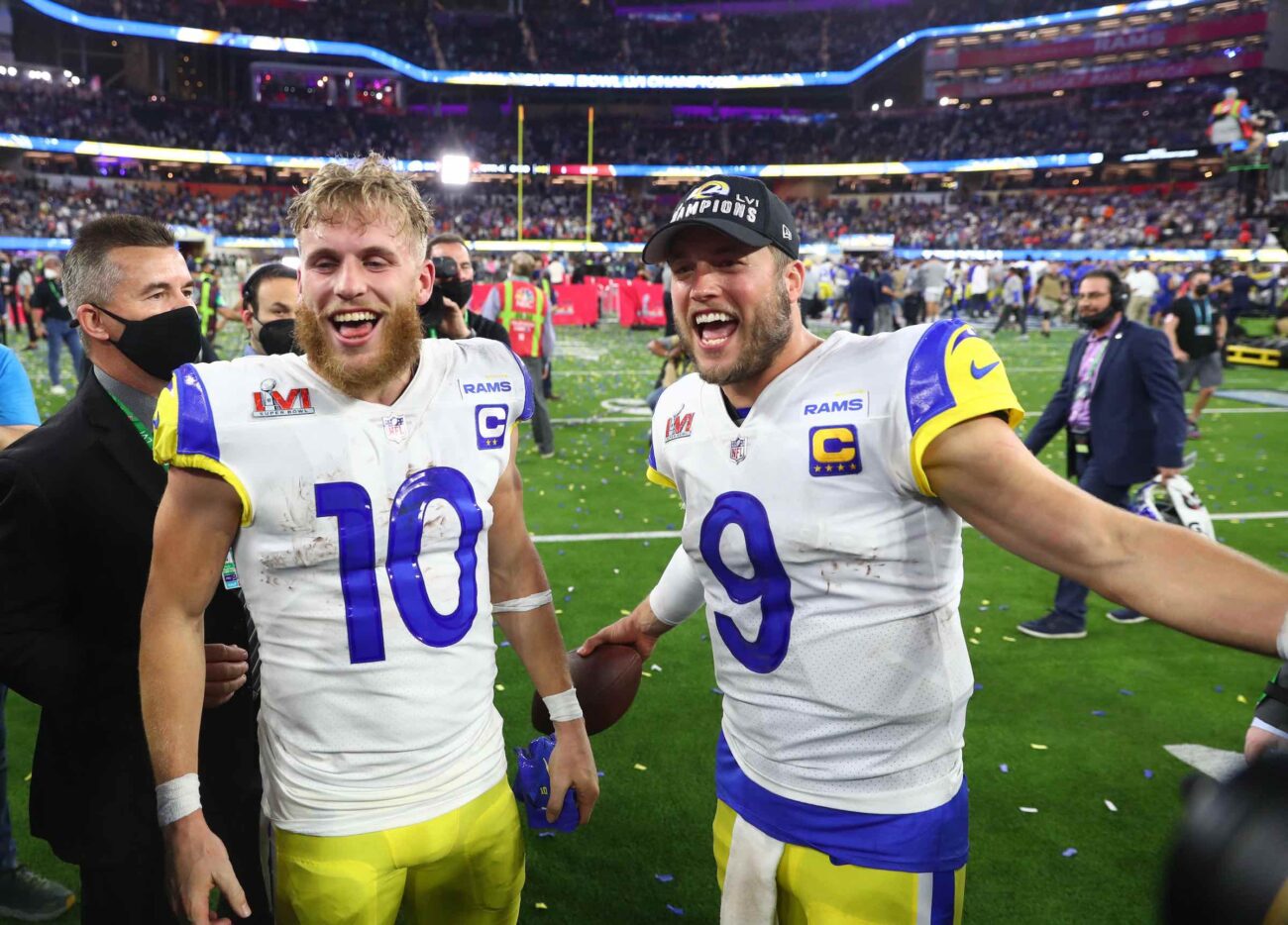 Some NFL games are so intense that they become worth watching for a second time. Even if you know which team is winning, rewatching games can be the perfect excuse to gather around with friends. Besides, rewatching a match brings an entirely different experience, it’s almost like rewatching a movie, where eyes are now open to a more critical view.

After all, the Superbowl happens only once a year, but the urge of football fans to watch the best games stays all year long. So call your friends, prepare your favorite snacks, and get comfortable on the couch, because you’re about to access the best NFL games for free. Here’s everything you need to know. 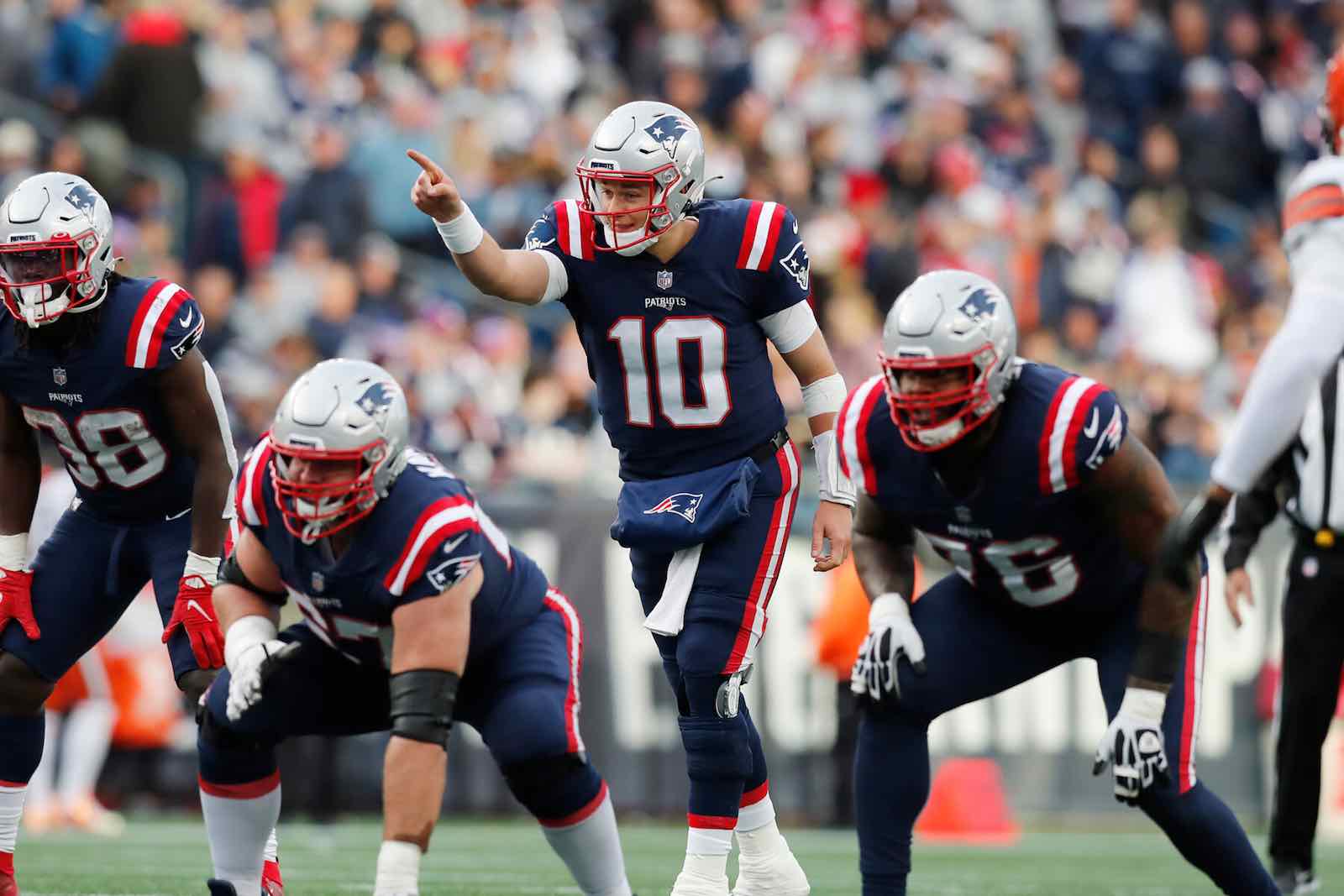 Sadly, life has become all about spending your whole salary on different streaming platforms, if you’re a cinephile or an entertainment lover then you understand. Nevertheless, sports fans are equally affected, even though several games are transmitted through open T.V. it gets hard to watch or rewatch them online. This also can be a problem if you’re streaming out of the U.S.

The official and also nonfree ways of watching NFL-related content online are through the NFL Game Pass & NFL Red Zone. The NFL Game Pass costs $99.99 and works per season, in this case, the current subscription should expire on July 31st, 2022. On the other hand, the NFL Red Zone is a cable channel that shows scoring plays on Sunday afternoons.

If you’re already paying for a streaming platform, you should take a look at their sports facilities like Prime Video, Peacock, and Paramount. Also, remember Hulu & Youtube TV include Fox, CBC, NBC, and ESPN, particularly Youtube TV has access to NFL exclusive games. Have in mind you can always do the free trial and unsubscribe later. 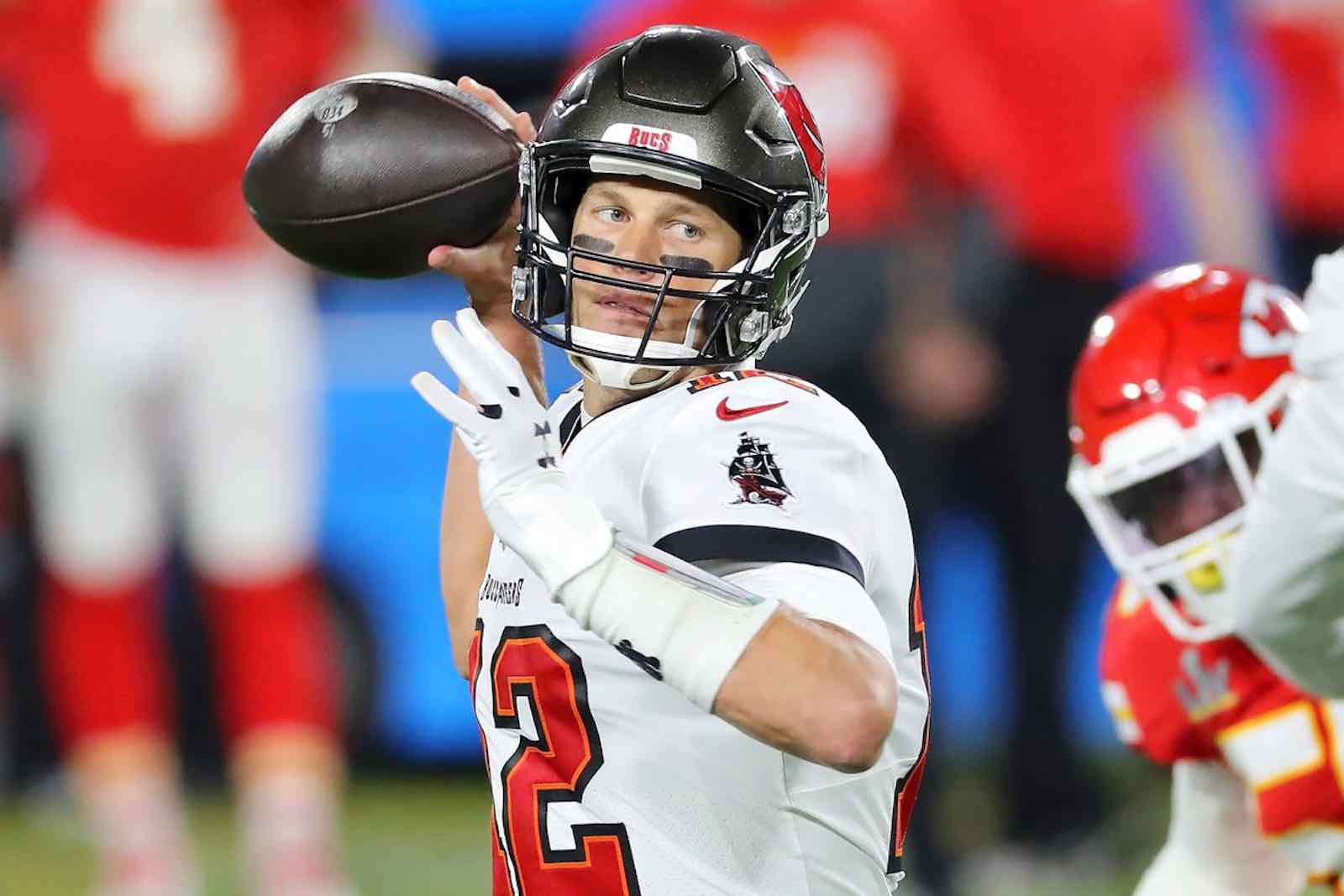 But, let’s get into what really matters, how to stream NFL games, for free. One of the best ways of getting to this duty is through Yahoo! Sports app, which allows users to stream all local & national T.V. games for free. This option is particularly convenient for those watching through mobile devices. Consider other apps like Fox Sports, ESPN, and NFL, but know that not all content is free.

Reddit is a great platform to discuss several topics and generate a community around them. Also, there you can find the best tips to free access whatever you can think of. There we found nflreplay.net which has the possibility of making a donation but it isn’t obligatory and provides Full Games Replays. 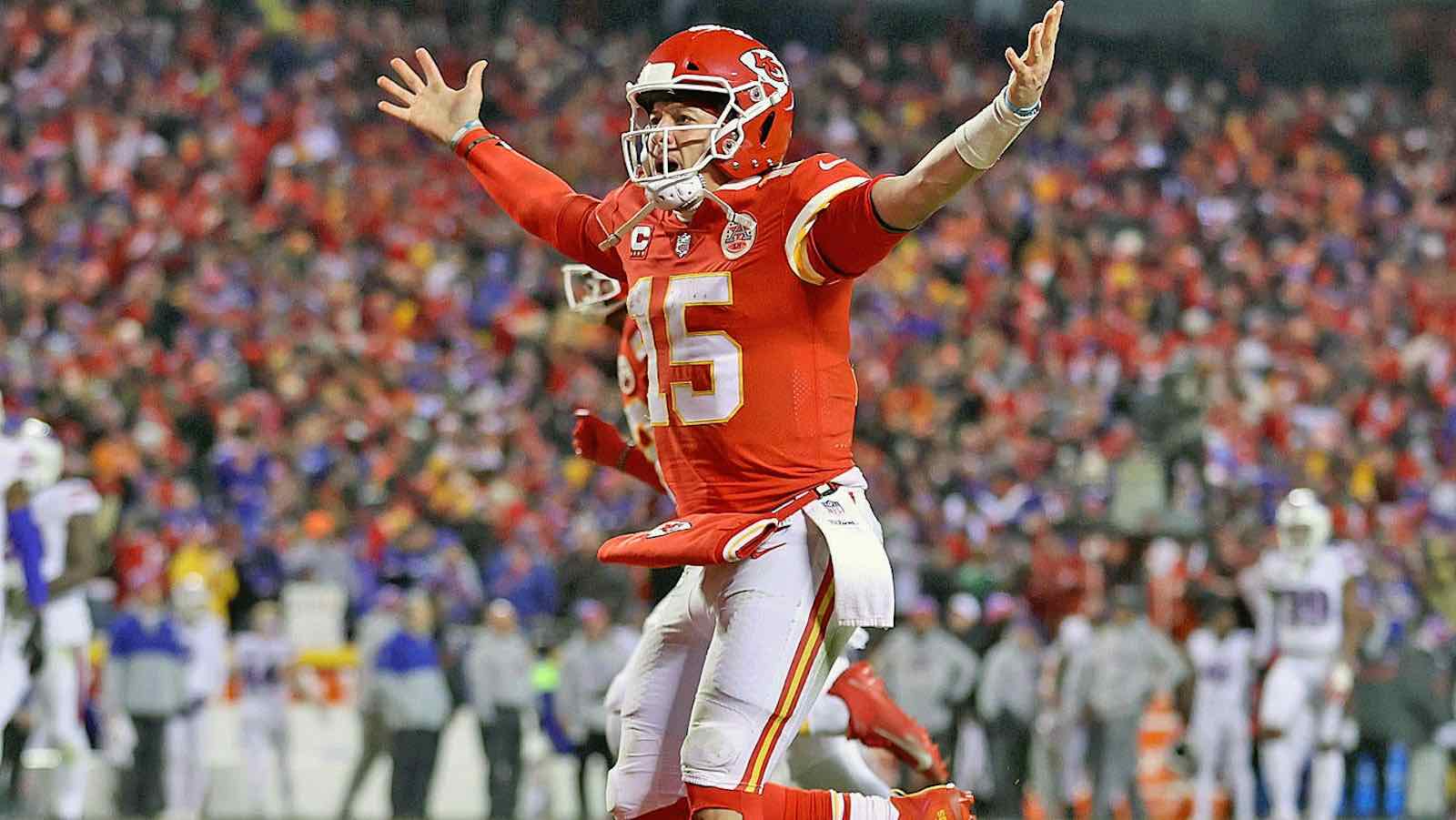 The greatest games in the NFL Playoff History can change from person to person, however, this game is undeniable to be a great one, but why is it so good? Well, what happened in this game had never happened before and probably won’t happen again. But, we’ll see, these teams are now projected to entrench the AFC standings for the next decade.

The numbers in this match were out of reality with three go-ahead touchdowns which were scored literally in the final two minutes of regulation. This was something definitely historic. Also, 188 passing yards were thrown by Patrick Mahomes after the two-minute warning.

After this game, a new quarterback rivalry started for the 400 passing yards between the league’s newest Mahomes who finished with 378 yards, and Josh Allen who made 329. For many, this Championship Game and overall, the ending, made the greatest playoff game in NFL history. 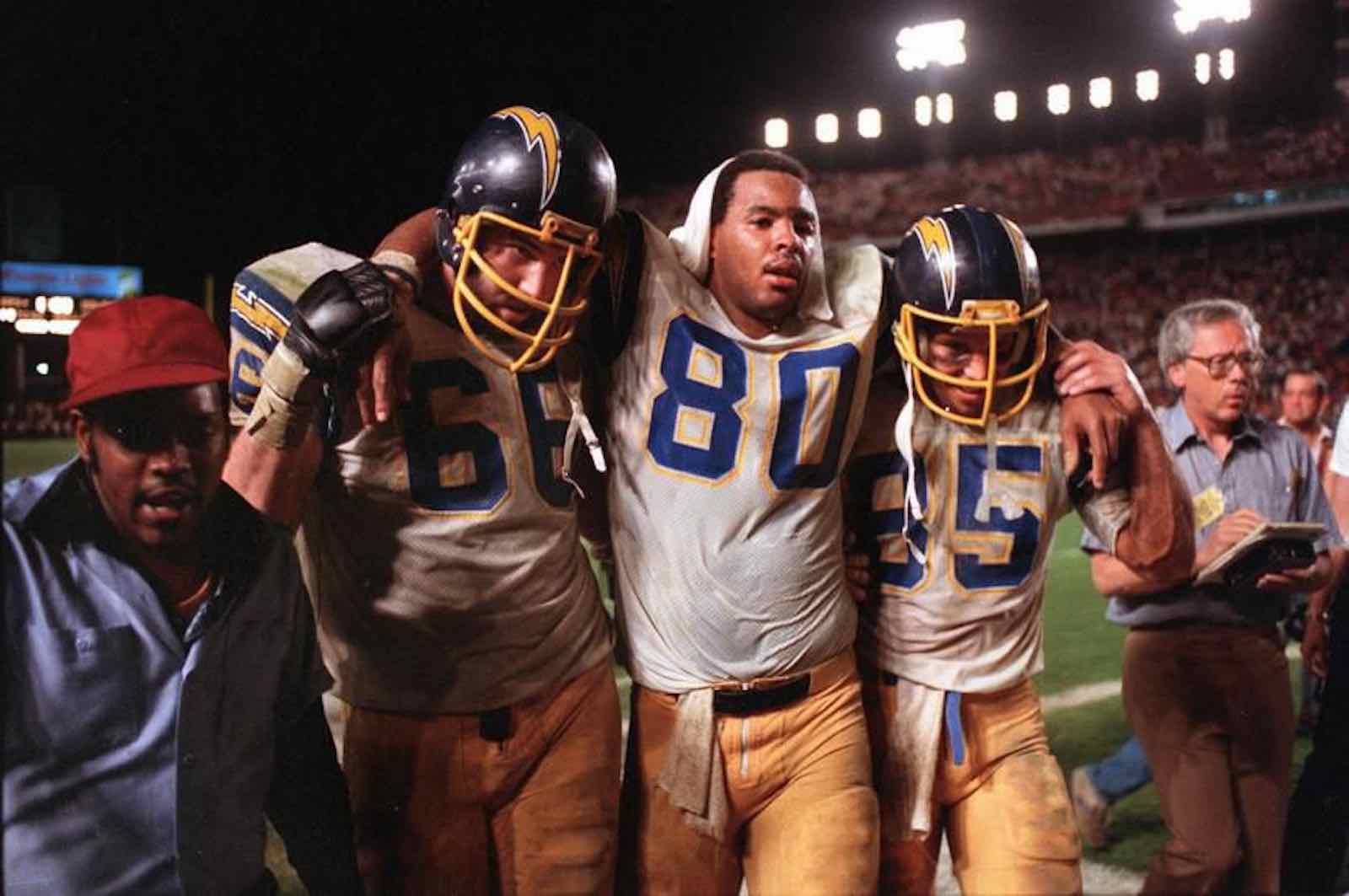 Let’s go back in time for some decades to the 1980s to this highly recognized game. For many, this match is the greatest NFL non-Superbowl playoff game and was so epic at the time that it is currently known as the “Epic in Miami”. But why was this game so transcendent? Well, it became the highest-scoring playoff game.

The Charger’s player Dan Fouts threw 433 yards and made three touchdowns, while Don Stock from Miami’s Dolphins had 403 yards and four touchdowns. In this match, the Dolphins erased a 24-0 deficit and ended up taking a 38-31 lead. Plot twists aren’t movie exclusive, nor is suspense, this is what makes this game worthy to watch. 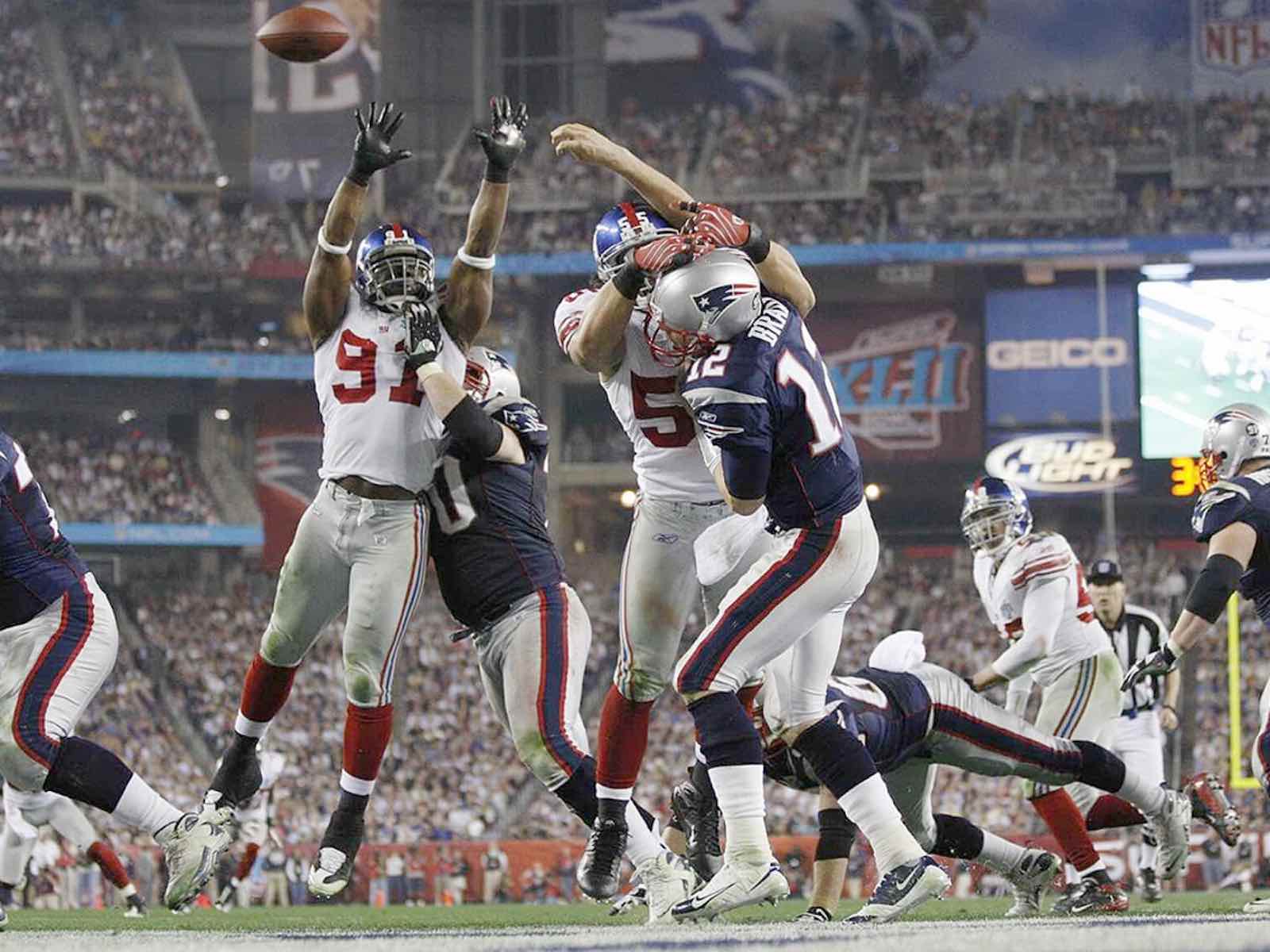 Further than being a good Superbowl match, this game was important due to all the polemic & upsets that came with it. However, this match is considered one of the biggest upsets in the history of football.

The New England Patriots were coming off an undefeated season, and it was the New York Giants they lost to. The Patriots were twelve-point betting favorites after becoming the first team to complete a perfect regular season since the Miami Dolphins in 1972. In case you don’t have dates in mind due to roman numbers, this Super Bowl was 2008.

Watching this match is like every time you rewatch a sad movie, you already know what comes next, but it’s almost impossible not to get a little upset again. However, feelings depend on which team you like the most.

Which is your favorite NFL match? Tell us in the comments below!