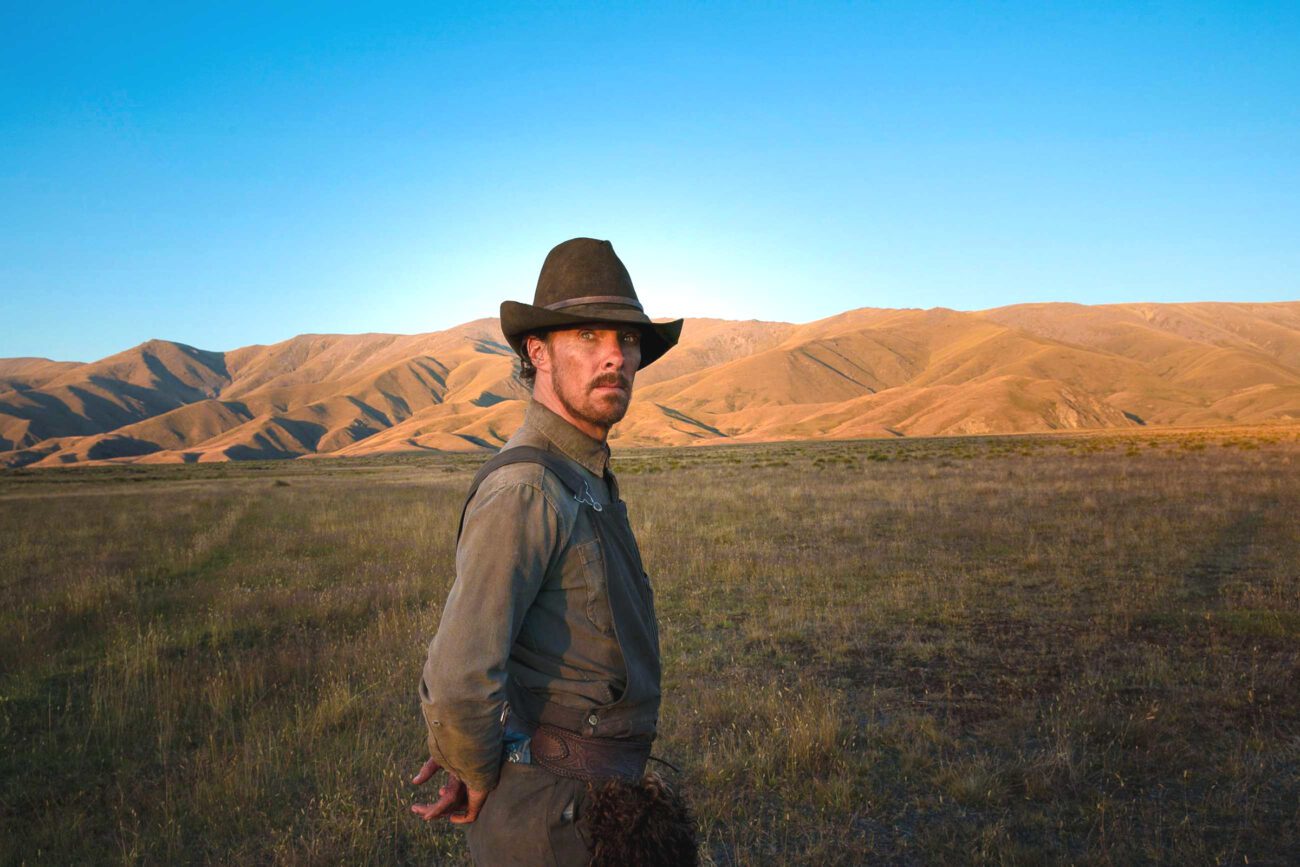 Which Netflix Original movies are arriving in the fall?

Netflix recently announced their release schedule for the rest of the year and it looks like some very interesting original movies are coming our way. The streaming giant has already released eighty-five original movies this year but it seems they will be making a push for awards with their fourth-quarter releases.

Netflix released their schedule of new movies set to be released before the year’s end. Let the deluge of content wash over you and check out some of the most anticipated upcoming Netflix original movies. 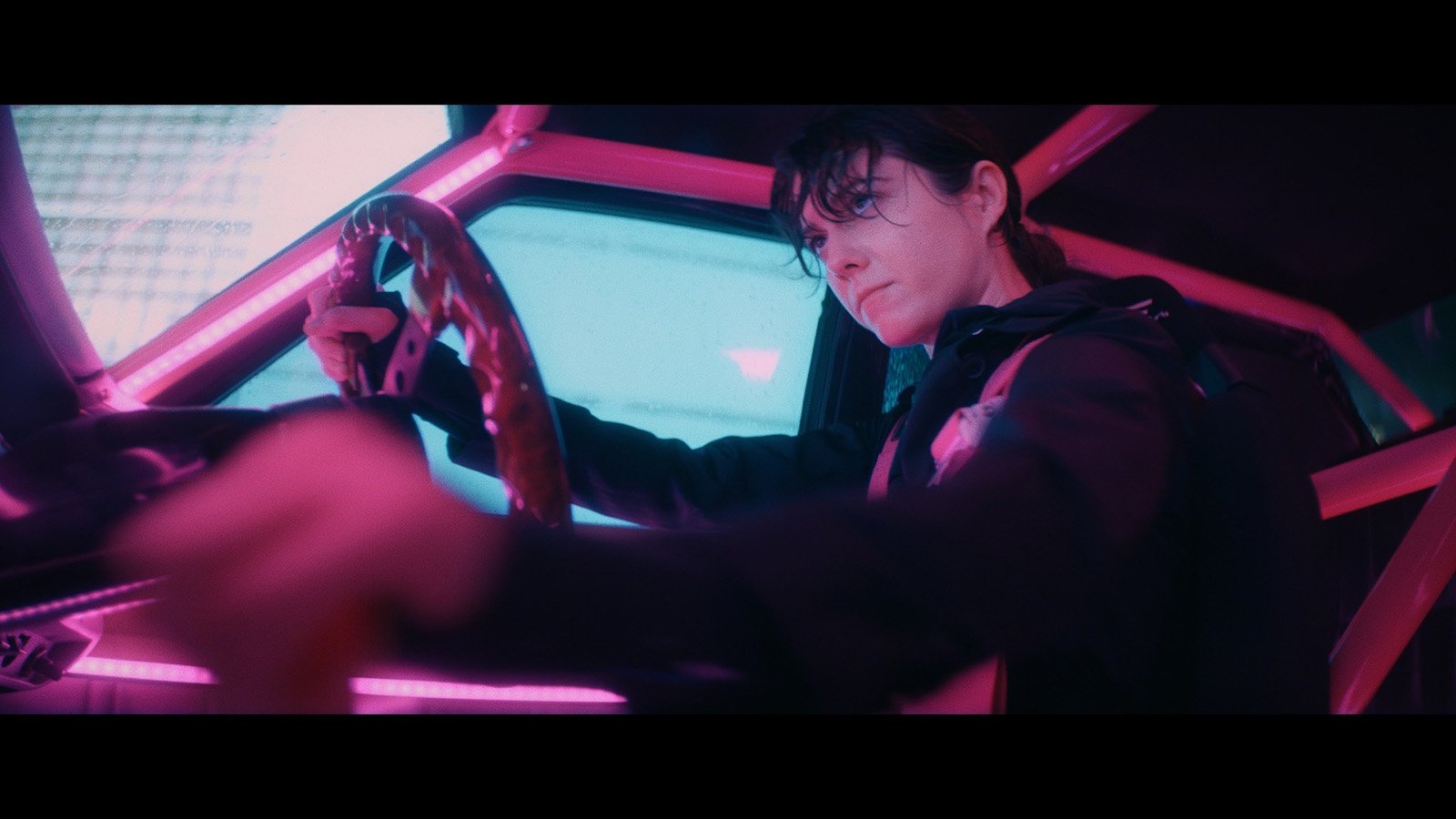 The latest movie star to become a badass unkillable assassin is Mary Elizabeth Winstead. Kate is about an assassin with only twenty-four hours to complete a mission after being poisoned. This neon-tinged actioner sounds like a mix between John Wick and Escape From New York. Kate hits Netflix on September 10.

Kate is directed by Cedric Nicolas-Troyan, who made his directorial debut with 2016’s The Huntsman: Winter’s War. Netflix acquired the original property in 2017 after an apparently bloody bidding war. The film’s producers have significant pedigree when it comes to action films: David Leitch was a co-director on John Wick, Kelly McCormick produced Atomic Blonde, and Bryan Unkeless produced The Hunger Games. 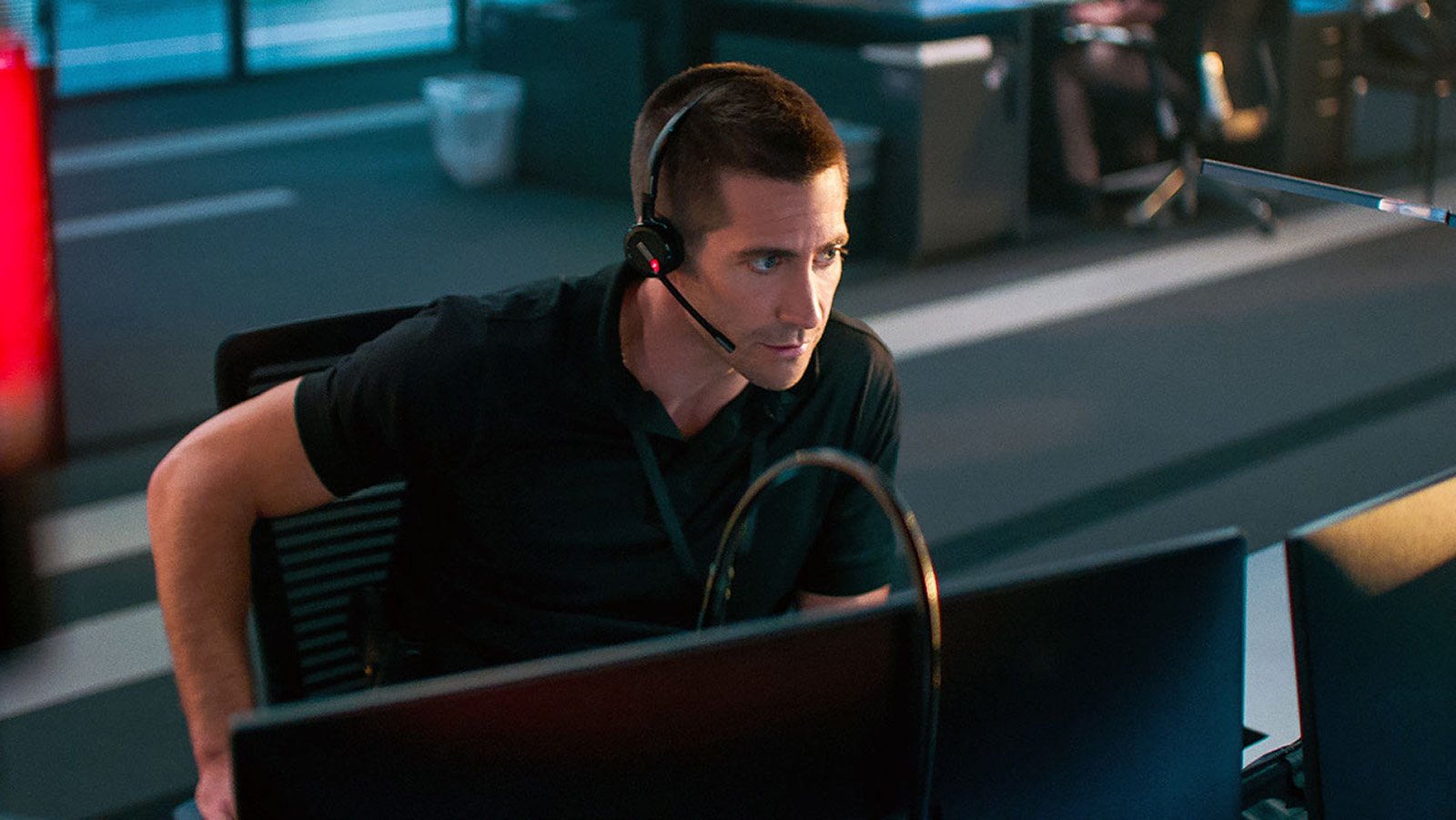 Of all the forthcoming Netflix original movies, The Guilty just may sport one of the most stacked casts. Jake Gyllenhaal, Ethan Hawke, Peter Sarsgaard, Riley Keough, Paul Dano, and Bill Burr are among the impressive cast of this remake of a Danish crime thriller.

Gyllenhaal plays a police officer assigned to a call dispatch center after being demoted. He received an emergency call from a woman who may have been kidnapped.

The Guilty is directed by Antoine Fuqua with a screenplay written by True Detective’s Nic Pizzolatto. This will be the second collaboration between Fuqua and Pizzolatto who worked together on 2016’s The Magnificent Seven. The Guilty will be released on October 1. 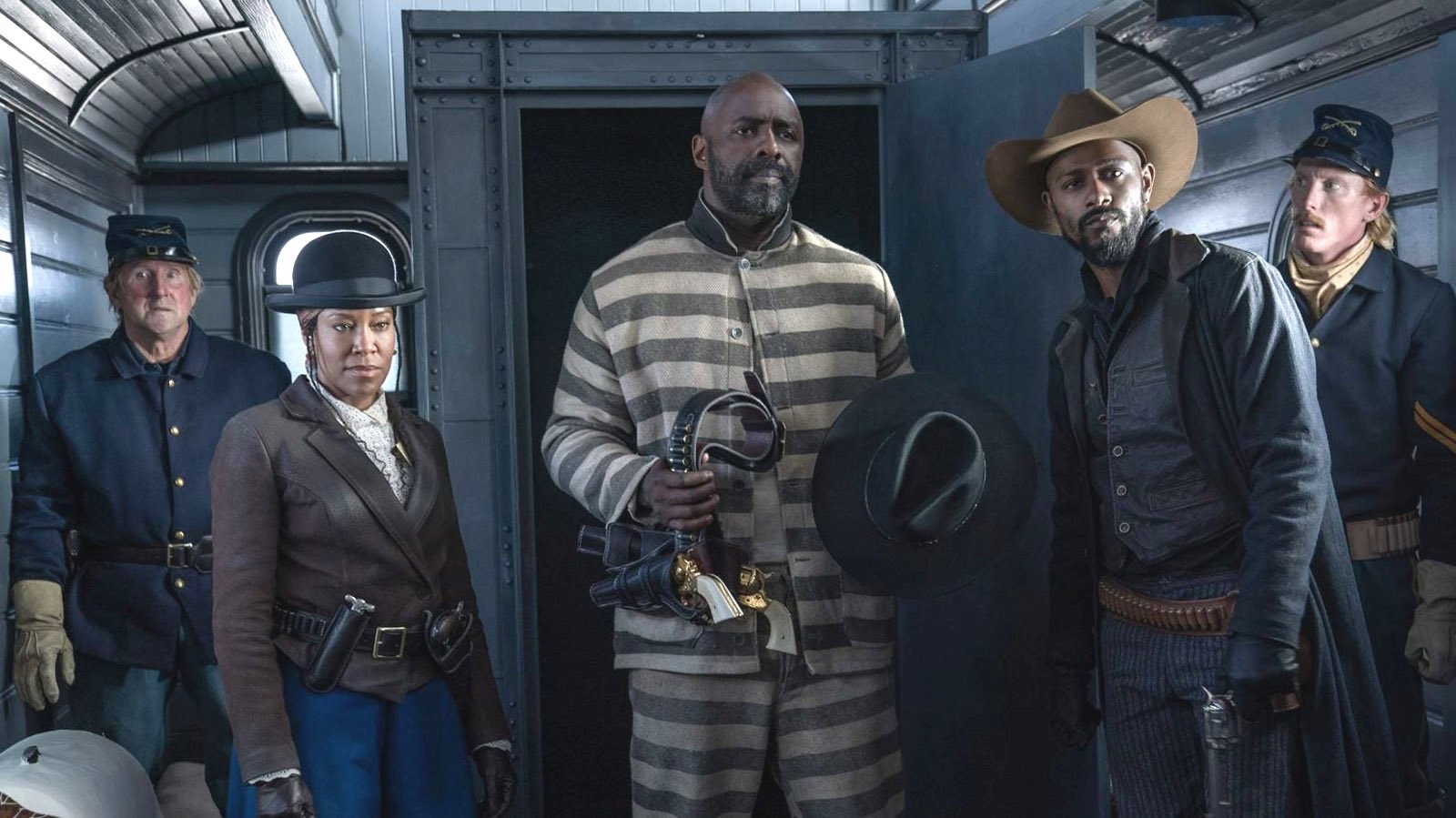 The Harder They Fall is a western with a really impressive cast. The film stars Jonathan Majors, Idris Elba, Zazie Beetz, Delroy Lindo, LeKeith Stanfield, and Regina King. Majors plays Nat Love, an outlaw who learns that his rival Rufus Buck, played by Elba, was released from prison with revenge on his mind.

This will be the directorial debut for Jeymes Samuel, who has performed under the name The Bullitts and directed music videos featuring Rosario Dawson, Jesse Williams, Lucy Liu, Erykah Badu, and Michael K. Williams. The Harder They Fall will be released on November 3. 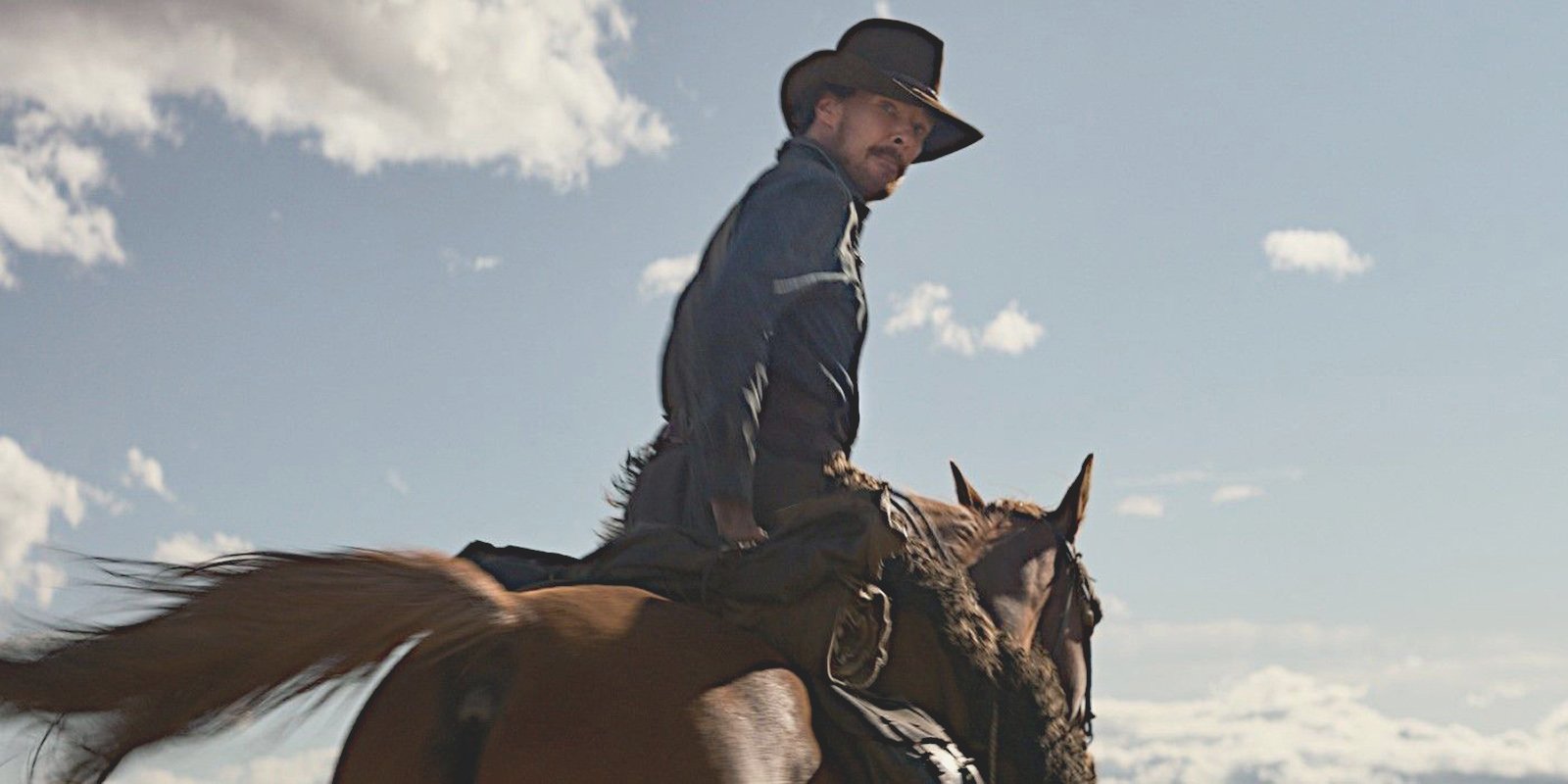 The Power of the Dog stars Benedict Cumberbatch as an irritable rancher who torments his brother’s (Jesse Plemons) new wife (Kristen Dunst) and their child. Tomasin McKenzie, Kodi Smit-McPhee, Frances Conroy, and Keith Carradine round out the cast of this film that is set to be released on December 1 and is likely to make a splash this awards season. 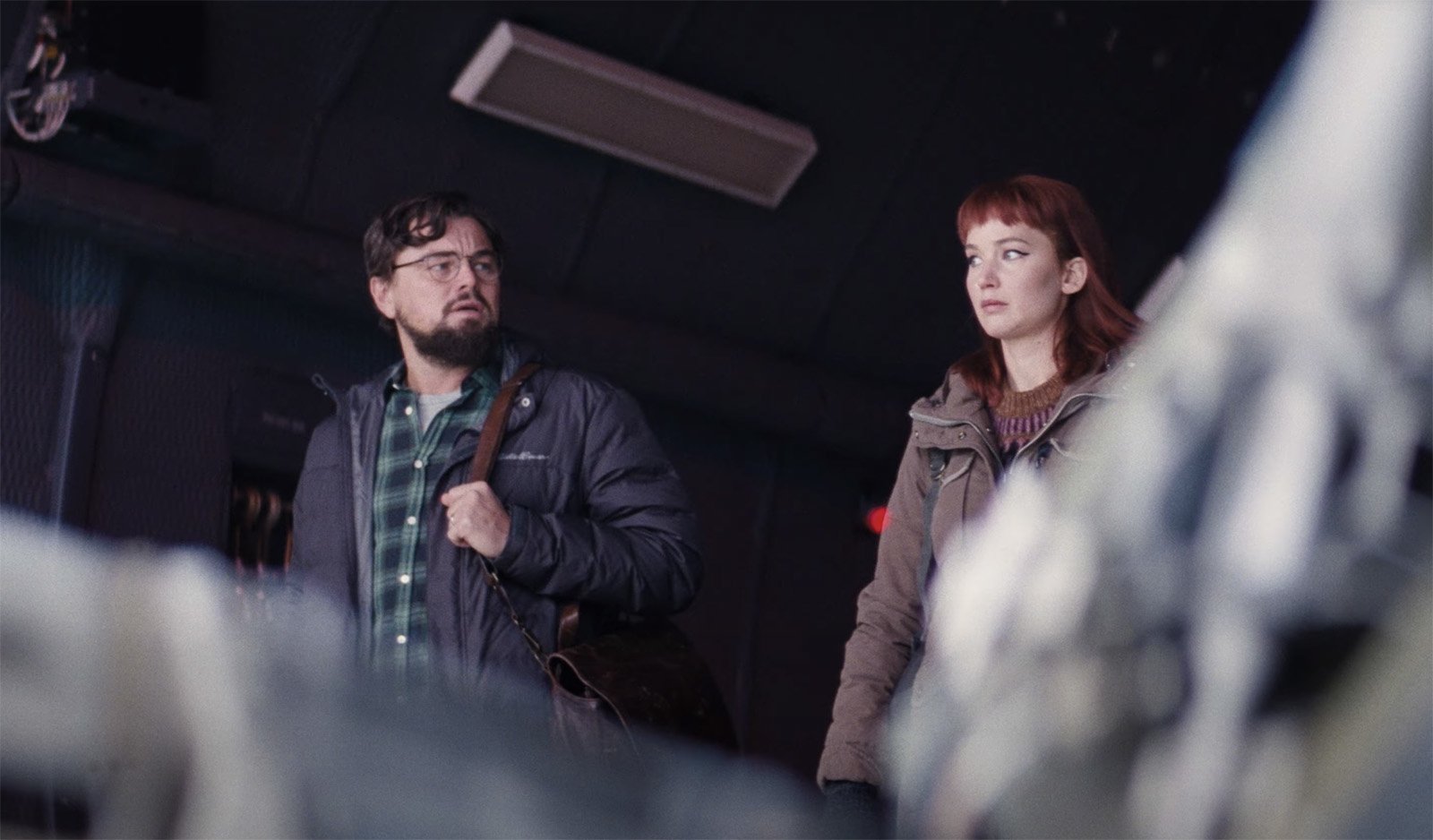 The latest film from Adam McKay is Don’t Look Up. This film stars Leonardo DiCaprio and Jennifer Lawrence as two low-level astronomers who attempt to warn humanity that an oncoming comet is likely to destroy the Earth. The film is a satire about the willingness of the public to believe in science.

McKay’s films are known for their impressive ensemble casts and it appears that Don’t Look Up will be no different. This Netflix original will feature an all-star cast that includes Jonah Hill, Mark Rylance, Tyler Perry, Ariana Grande, Cate Blanchett, Meryl Streep, Chris Evans, and Gina Gershon. Look out for Don’t Look Up on December 24.

What Netflix movies are you looking forward to this year? Let us know in the comments below!