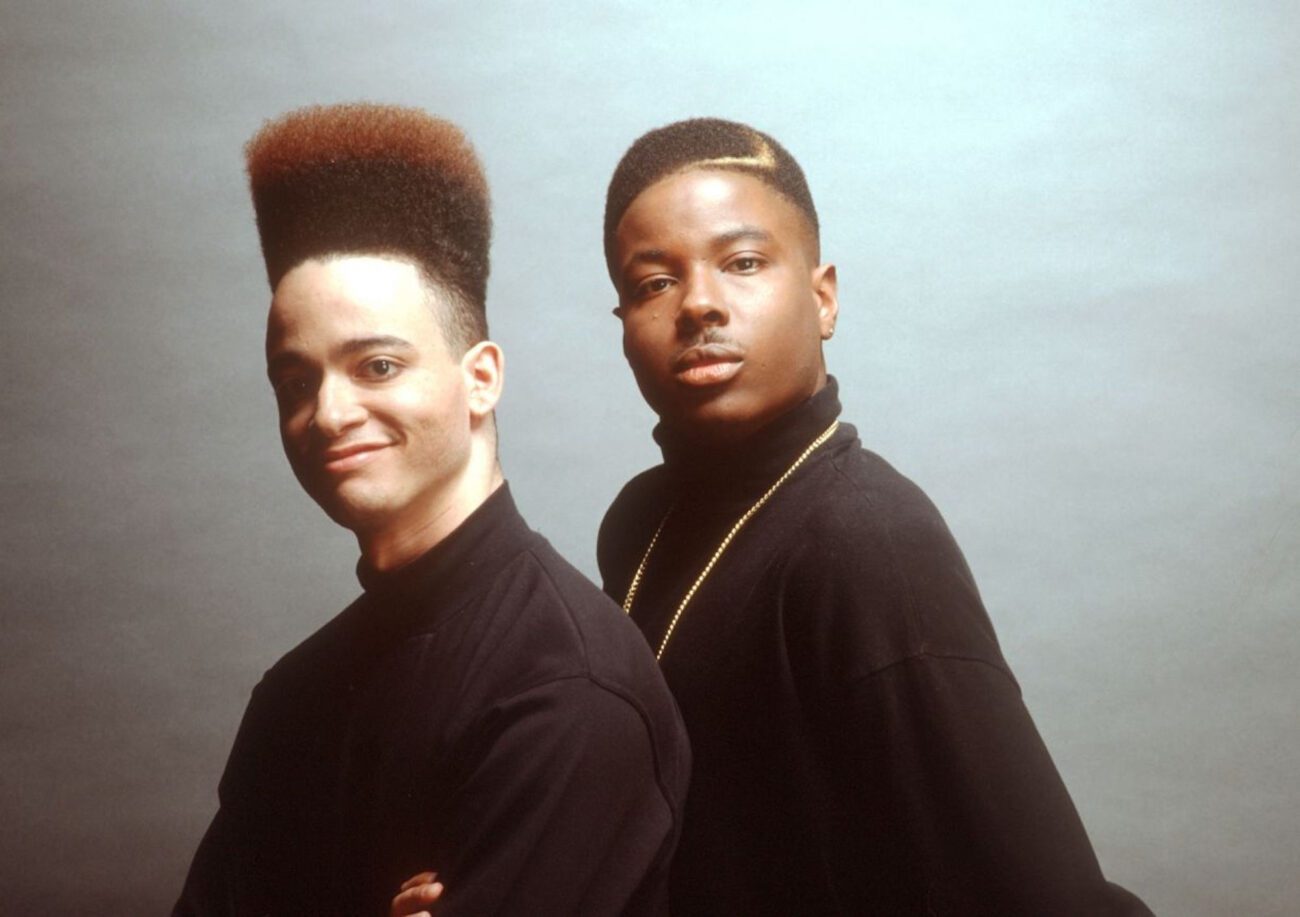 Hate to break it to you, folks, but summer is on its way out. The long balmy days of August are coming to an end in just a few weeks, and soon the focus will shift from beachtime fun to PSL’s and cozy autumn mornings. Furthermore, streaming fanatics know the arrival of September will bring one more special thing.

Yes, a new month means there will be a refreshing burst of content on all the streamers. September brings a change up to the Netflix catalogue (one the service strongly needs, if you ask us), and fans couldn’t be more stoked for some new fun movies. We’ve gathered a list of our favorite fun movies coming to Netflix in September to get you excited for cooler days. Check out our favorite fun flicks about to drop below. 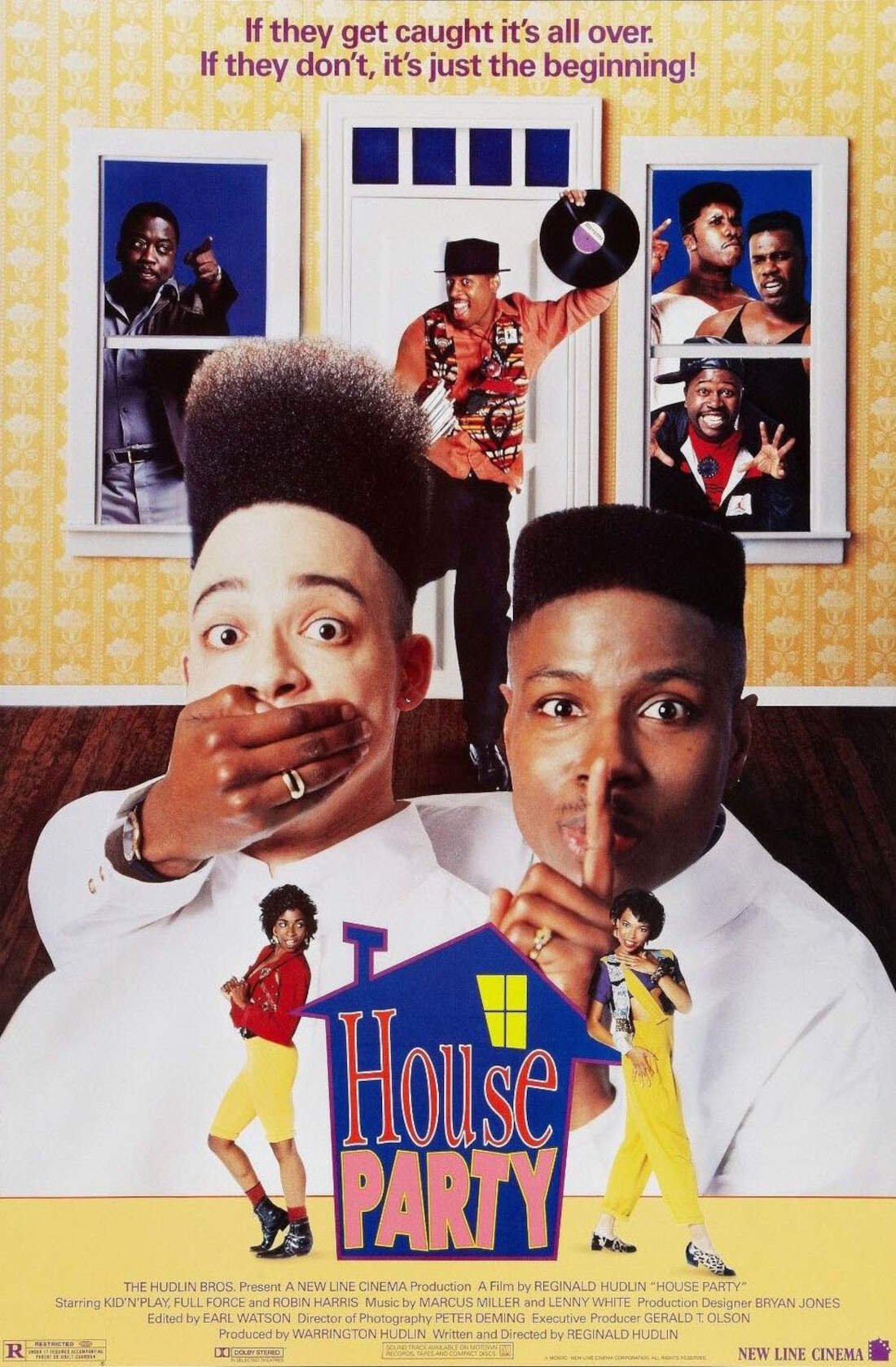 1990’s House Party is one of the only movies made before the new millenium dropping on Netflix in September, but the fun flick is good enough to make up for the glut of contemporary flops the streamer brings in each month.

House Party is iconic, and one of the best party movies to come from the early 90s. Kid ‘n Play star in the time capsule which presents the well-worn but evergreen story of teens sneaking out of their houses at night to attend the party to end all parties. The fest goes down at a student’s house when his parents are away, and the party can only go down as long as he doesn’t get caught.

House Party is a blast from start to finish, and is fit with a dance contest, fights with bullies, and a legendary performance of a hard-ass dad (“Pop”) by Robin Harris. One of the most fun movies on Netflix, and an absolute must-see party movie. 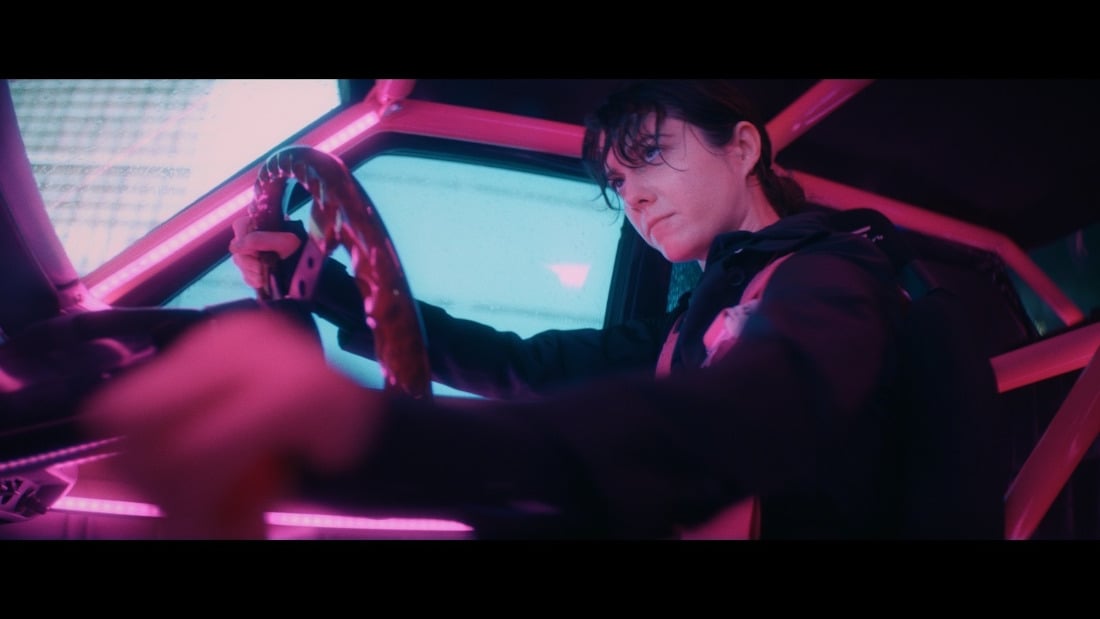 Kate is a new movie coming to Netflix on September 10th, and the flick seems to be a big ball of fun. The plot of Kate appears to be a Crank-influenced thriller, as the movie gives us the story of a young assassin who has twenty-four hours to find out who poisoned her before the deadly dose takes her life.

Mary Elizabeth Winstead (Ramona Flowers, anyone?) plays Kate, and Woody Harrelson plays her boss who is trying to help her track down the Yakuza head who dosed her with poison. The trailer shows a neon-glowing Tokyo with action sequences calling John Wick to mind, and we can only guess the flick will have us as anxious as Kate to find her foe. 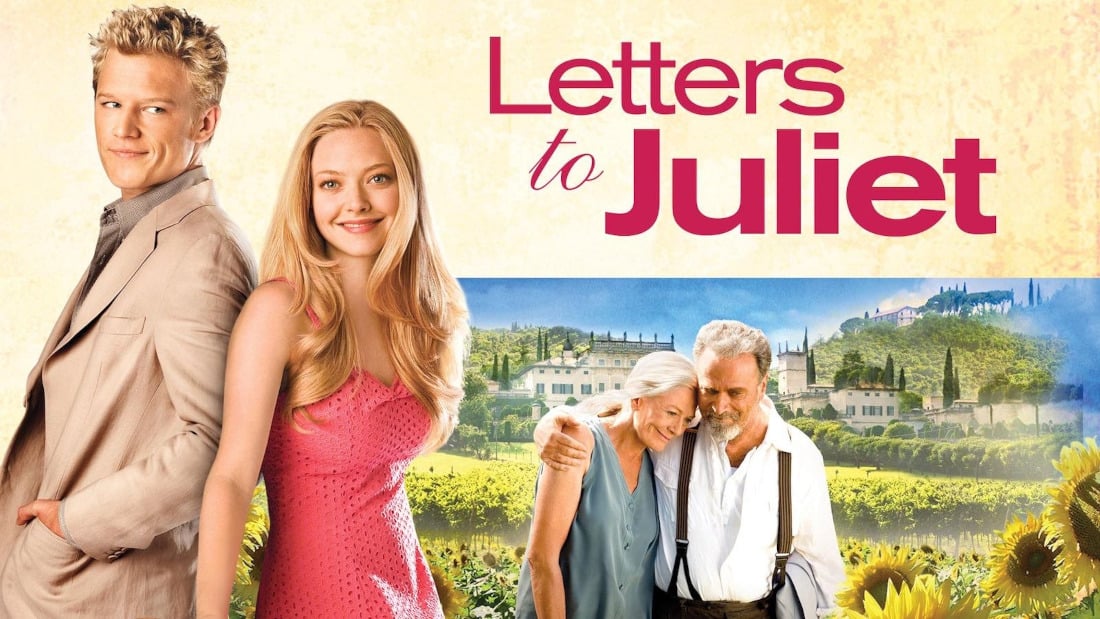 On the lighter side of the September Netflix catalog, we have Letters to Juliet. The 2010 film comes from director Gary Winick, who previously gave audiences 2004’s 13 Going on 30 and 2004’s Charlotte’s Web.

Letters to Juliet takes viewers on the magical romantic (and yes, very corny) journey of love between two elderly folks who became star-crossed over their years apart in Italy. Amanda Seyfried has a romantic journey of her own as she brings the two old lovers together. Letters is one of the most overlooked rom-coms coming to Netflix, and an easy pick for next time the extended family is visiting. 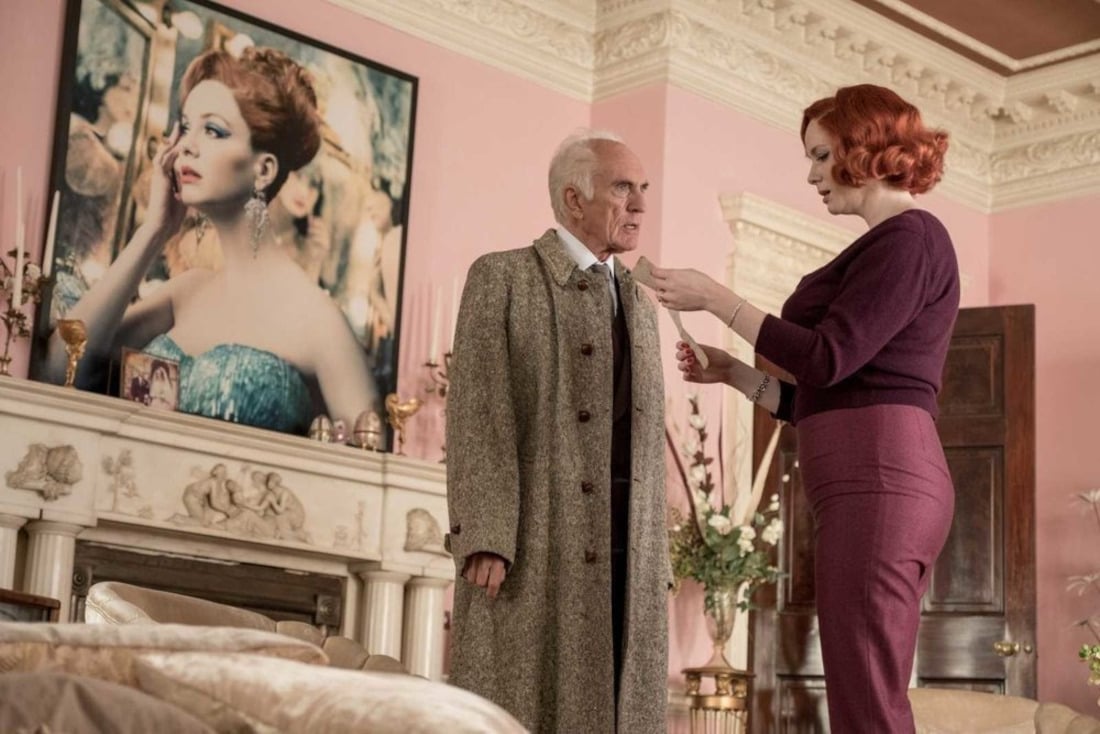 Who doesn’t love a good murder mystery? Furthermore, no one is better seasoned with classic mystery stories ala Clue than good ol’ Agatha Christie.

Crooked House came to fans in 2017, and stars Glenn Close, Gillian Anderson, Christina Hendricks and Max Irons. Costume, set, and make up are all on point in this period piece, but the real fun begins when viewers pull the thread of mystery the movie presents. Don’t worry about waiting to watch this one, Agatha Christie’s Crooked House comes to Netflix on September 1st.

Which September movie are you most stoked to see on Netflix? Sound off in the comments below!