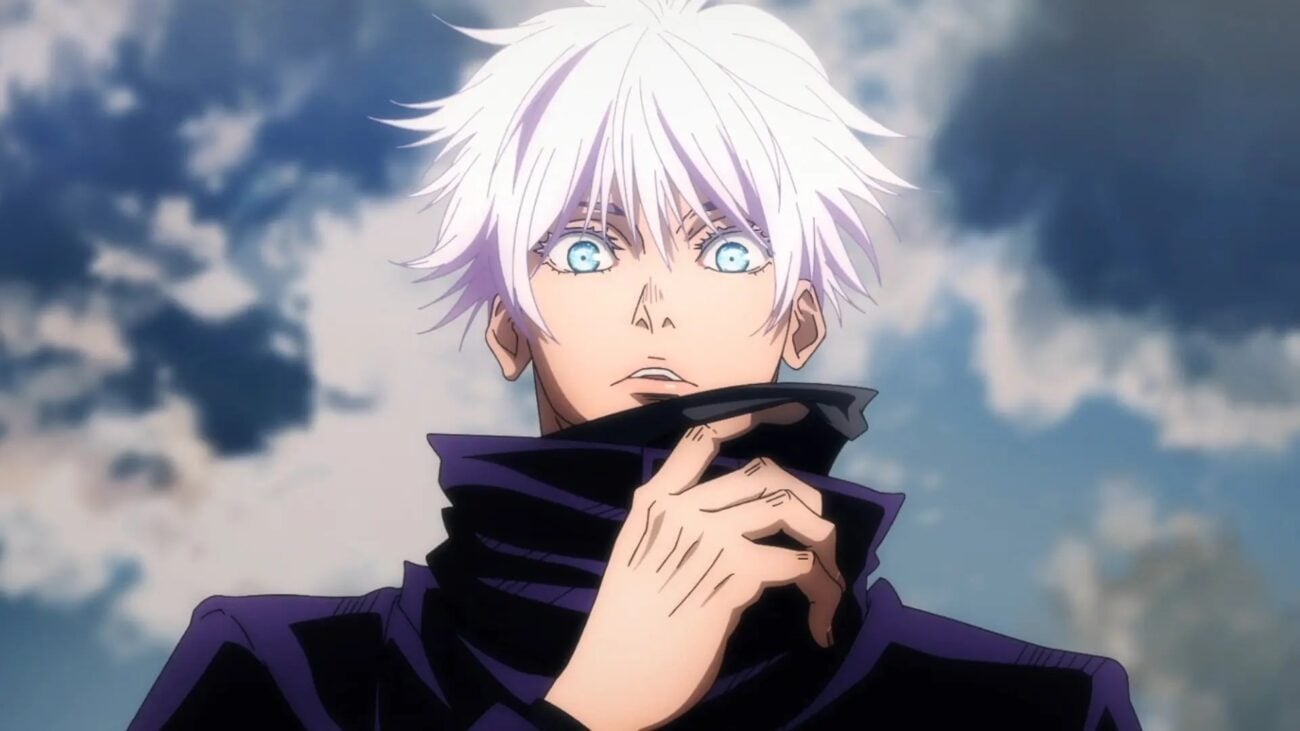 How can you watch the movie ‘Jujutsu Kaisen 0’ for free?

In the world of free-streaming movies online, you know there are easier movies to stream than others. This can depend on many things like, how known the movie is, where it streams originally if it does, and obviously if it has been released. Sometimes, even though movies have hit film festivals they won’t appear online until they hit common cinema theaters.

If you’re an anime fan, then you must be wondering where to stream Jujutsu Kaisen 0. Unlike Spiderman: No way Home or The Batman, Jujutsu Kaisen 0 is one of those movies which isn’t easy to find online. Besides its recent release in cinemas, there are several distribution issues that make streaming this movie online a hard duty.

Yet, you know we always have all the hacks & tips you need to know on free streaming platforms. Other than all that, what is Jujutsu Kaisen 0 about? Is it worth watching a movie if you have to look for it all around the internet? Here’s everything you need to know about this Seong-Hoon Park movie. Yet, a wise piece of advice from us if you’re an anime fan, is to go watch the movie at the cinema, it’s worth it. 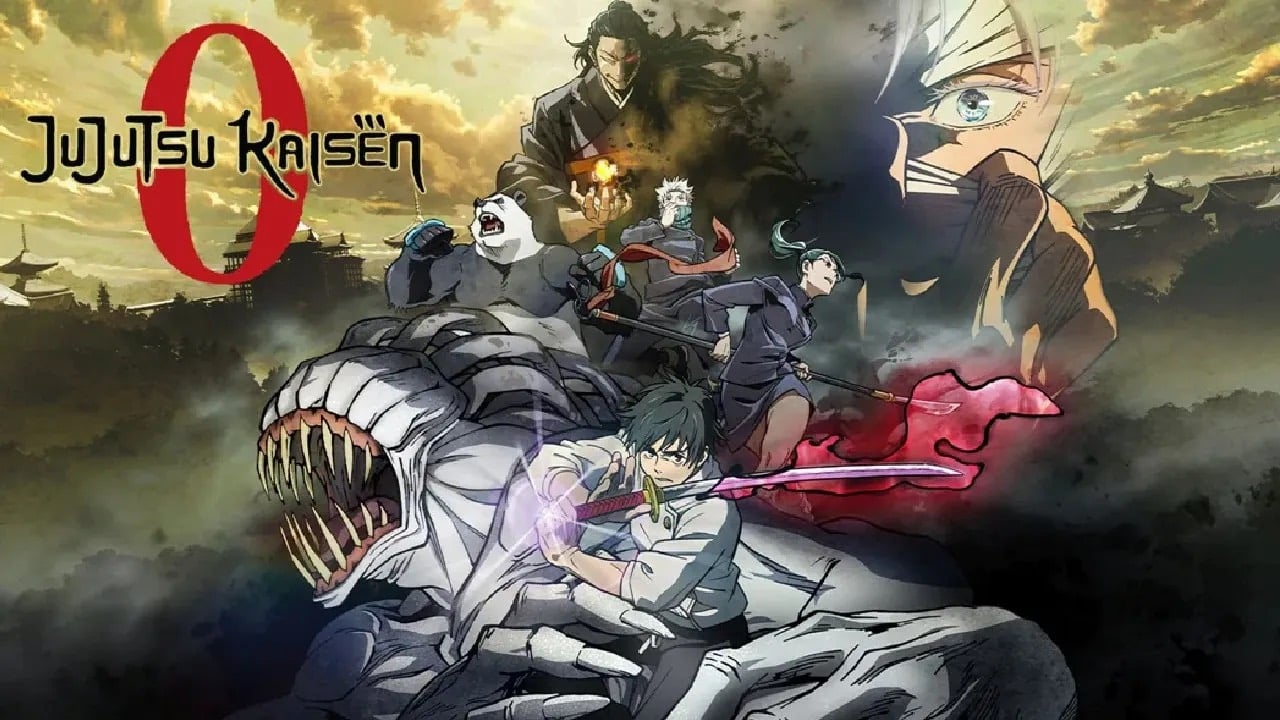 Is Jujutsu Kaisen 0 worth watching?

The movie hit Canadian & American cinemas successfully on March 18th. On the premiere day, which was March 17th, $2.88 million earned was reported. But, in the end, tickets can be sold on publicity and that doesn’t quite determine if the movie is a good one, especially on its premiere day.

Yet, what can actually help as a referent are critics, academic ones of course, but overall the one’s from sites like IMDB & Rotten Tomatoes. The movie Jujutsu Kaisen 0 obtained a 100% score on Rotten Tomatoes, which is the highest rating possible. This particular platform works on 99% with specialized reviewers and also registered users.

You can be an anime fan or not, however, it looks like the movie, considering its storyline & graphics, can be critically considered a good one. But, what is the movie about? 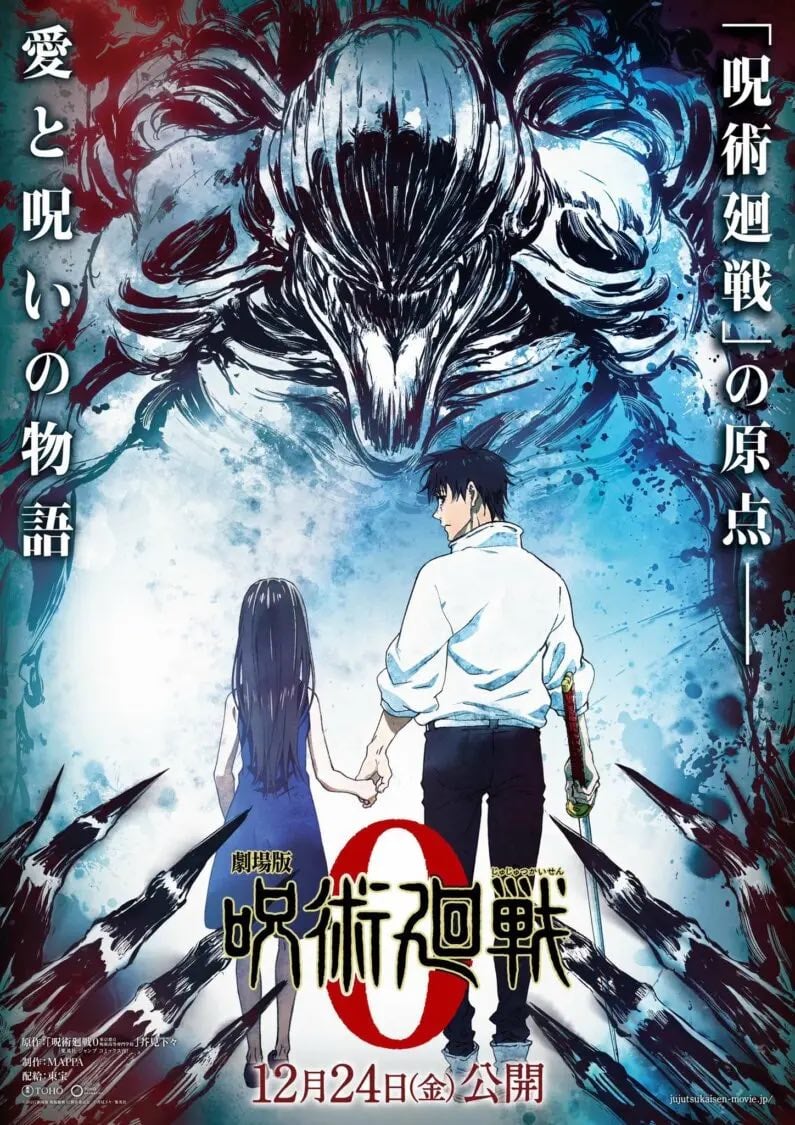 The storyline begins with Yuta Okkotsu as a child when he lost his childhood friend named Rika Orimoto in a car accident. The two kids had made a promise to get married when they grew up, it might sound silly, but who hasn’t made that promise to somebody they’ve lost their mind for? This situation makes the viewer relate emotionally to the story, either by thinking of a kindergarten friend or of a past love.

However, that’s only how the story begins. Apparently, Rika’s spirit is under a curse and comes back to haunt Okkotsu, transforming all their childish love into pure darkness. Yet Okkotsu grew up and started attending the Tokyo Metropolitan Magic technical college, where he met his classmates Maki Zenin, Toge Inumaki, and Panda.

Meeting his classmates makes Okkotsu realize he can break Rika’s curse. Yet, while that happens, Suguru Geto appears at the jujutsu school. Geto is the cursed user with the dream of creating a world made of shamans. This character appears to announce that the Hundred Demons Night Parade will start on December 24th, in fact, the movie was released in Japan on December 24th, 2021. 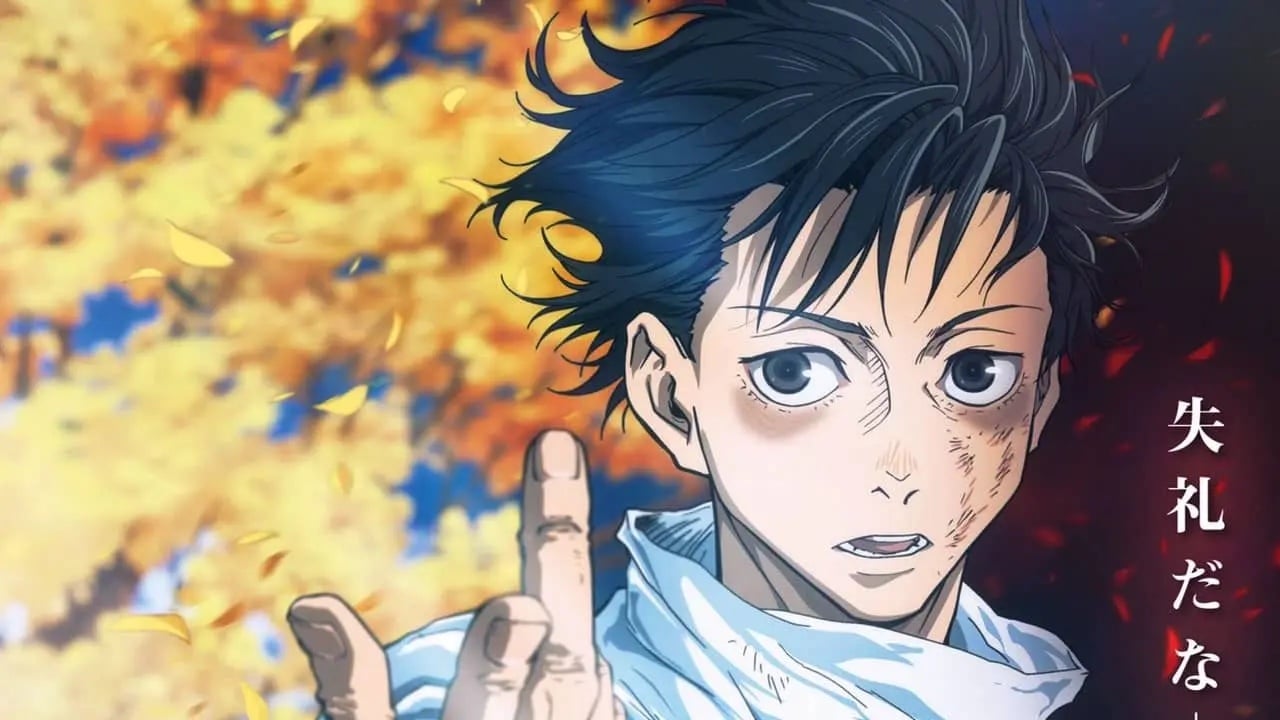 Where to watch the movie

It all sounds very interesting, but where can you watch the movie? As was mentioned before, the movie just hit cinemas in March, in fact, it hasn’t arrived in several Latin American countries. This makes it’s streaming a hard duty because sadly, the movie won’t be released on Netflix, Hulu, HBO Max, or Amazon Prime.

Also, this movie cannot be found yet on Putlockers or 123 Movies, however, you can try Ezyflix as well as just-watch-it.com. You can also try your luck on Reddit.

Have you watched Jujutsu Kaisen 0 online? Where did you stream it from? Tell us in the comments below! 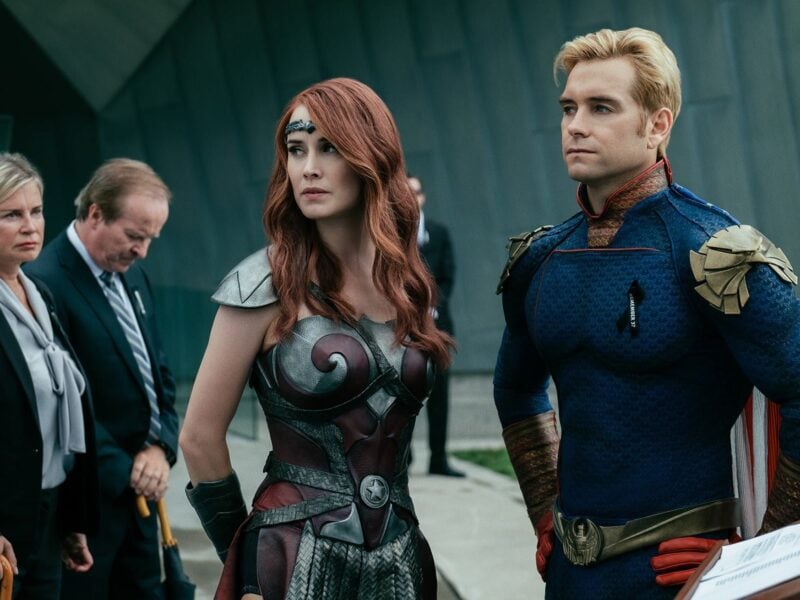